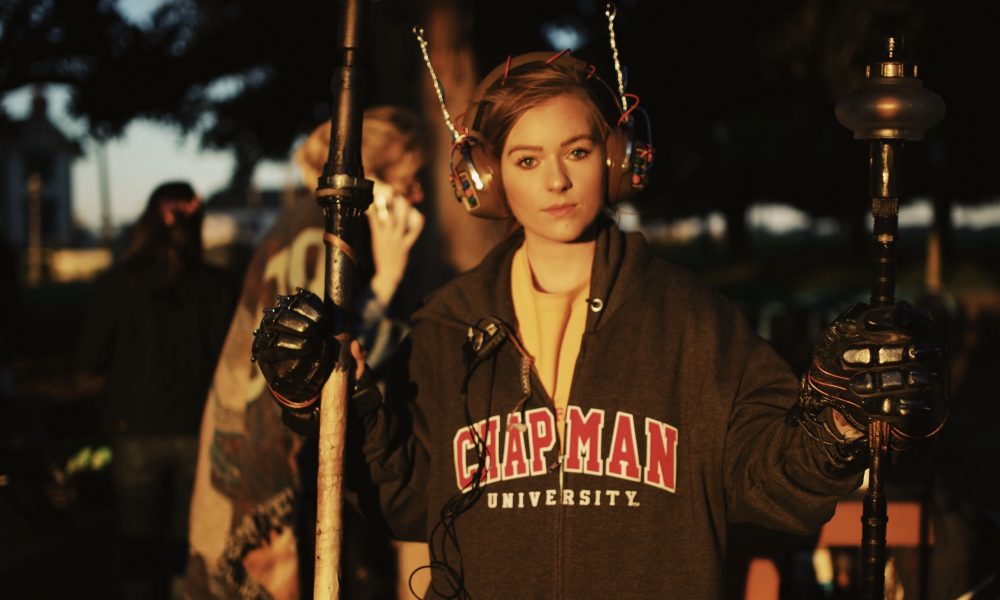 Today we’d like to introduce you to Alexandra Fowler.

Thanks for sharing your story with us Alexandra. So, let’s start at the beginning and we can move on from there.
I got into film completely by chance. I applied to film programs on a whim because I had not fully figured myself out in high school or what I truly wanted to do with my life, but did know that I wanted to continue in the arts in some form. I was extremely lucky in that my parents were and are incredibly supportive in that decision and helped me look into a variety of film programs, ultimately landing on Chapman. Still in awe that I had been accepted with no prior experience beyond studio art and a few home movies, I entered school as having an emphasis in directing, not knowing what any of the other choices truly meant or what they would entail. It was about halfway through my freshman year, after working on camera team a few times, that I worked my first time in the art department as just a PA and instantly fell in love. After that set, I switched my emphasis from directing to production design and have never looked back. The next year, I continued to work as hard as I possibly could in the art department on as many sets as I could get on to better understand the flow of work, full range of responsibilities and to make connections with my peers, who have been nothing but encouraging towards the path I had chosen. That year I also got my first opportunities to be the production designer on some smaller films directed by my friends and worked my way up to where I am now, having drafted and built my own sets on stage, designed for travel shoots, and designing films outside of the scope of Chapman.

We’re always bombarded by how great it is to pursue your passion, etc – but we’ve spoken with enough people to know that it’s not always easy. Overall, would you say things have been easy for you?
There have definitely been some bumps in the road, mostly having to do with self doubt. Coming into a field with absolutely no experience is incredibly daunting and I was terrified. I had no idea where to start, what to say or who to talk to, but knew that this is what I wanted to do so I kept pushing myself until I found those things. The difference in the projects that I designed when I was just trying to do it all on my own versus those that I do now is drastic. Growing up I was an extreme individualist, never asking for help or really wanting it because I thought it would diminish the amount of work I had put into something, which was fine in studio art. Going into this field I did not anticipate the level of collaboration that is truly essential to designing a film, which I have grown to love and value more than anything. Without my professors, mentors and peers, I would not have been able to create so much of my work and would not have learned so many of the skills that are so valuable to me now.

So, as you know, we’re impressed with Production Design – tell our readers more, for example what you’re most proud of as a company and what sets you apart from others.
I am a Freelance Production Designer, currently for short films and music videos, while I finish my degree at Chapman University. I’m not sure if I can speak on what I am known for, as I am still building my brand and resume, but I have designed for a large range of genres ranging from modern teen comedy to French Victorian drama. I am very lucky to have been able to design and build my own sets on sound stages so early in my time at Chapman, which is an experience that has been invaluable to me and allowed me to extend my work outside of Chapman. The work that I am the most proud of would be the last film that I designed before Chapman was shut down due to the virus, in which I designed and built a period accurate 1890’s French train car on one of the school’s sound stages. It was an extremely ambitious project that had many odds against us and people who expected us to fail, which just pushed myself and my team to work even harder. I worked day and night for months, driving back and forth to Pasadena every few days over Interterm (Chapman’s month long winter period) to meet with my design advisor about the build plans, building custom sized flats, painting faux wood grain to match the exact wood of a practical set we were shooting on, and designing and installing my own moulding details. It was an extremely strenuous period of my life but I would not trade it for anything as the project is some of the work I am the most proud of and I learned skills that I will carry with me to every project in the future.

So, what’s next? Any big plans?
Despite classes being online and productions being restricted and having such strict regulations due to the virus, I am still planning to graduate in the spring of 2021 and from there will be moving from Orange County to Los Angeles to continue working. One thing I am very much looking forward to is the resurgence of independent filmmaking that will come out of this pause in the industry. As a freelance designer who has yet to have serious feature experience, independent films are the best place for me to test new designs, continue to learn new and helpful skills and build my resume, while also getting to work with some incredible filmmakers. 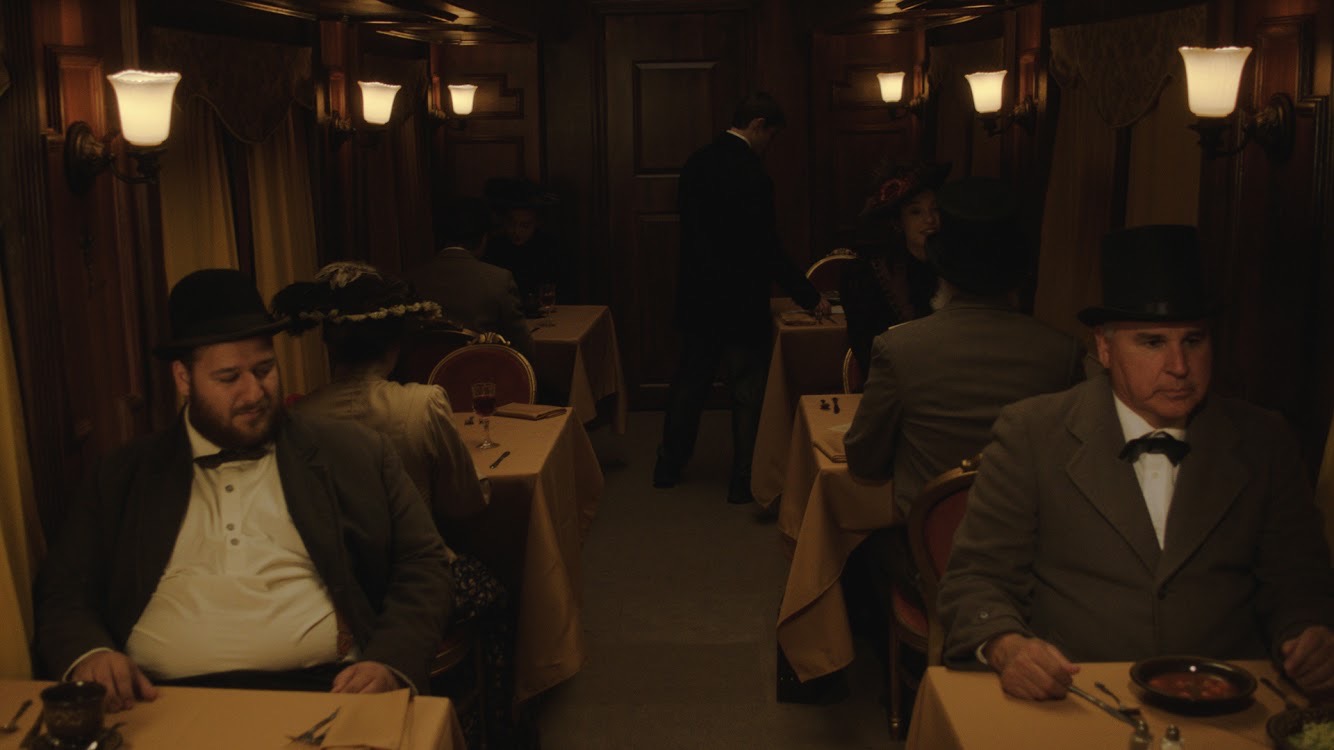 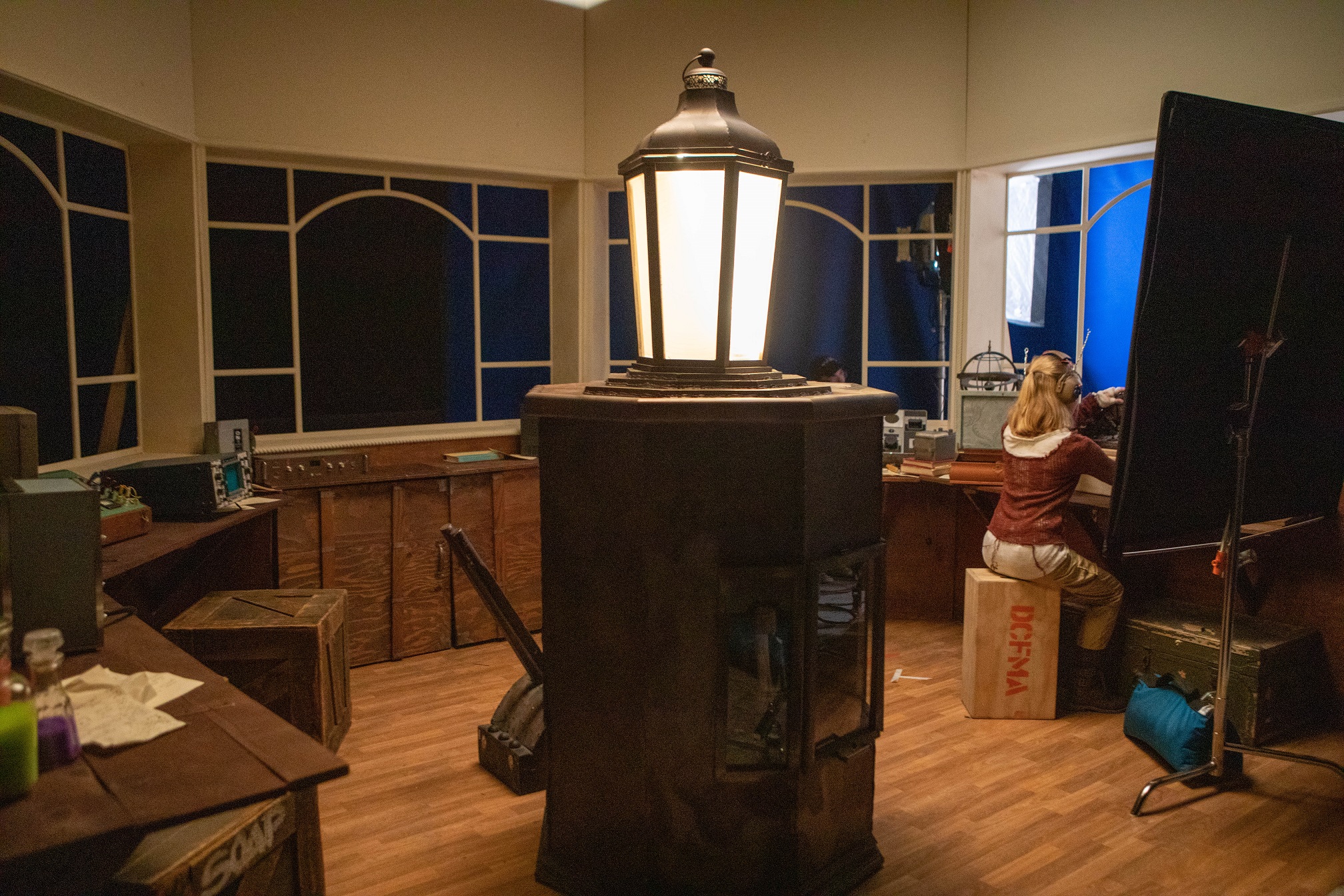 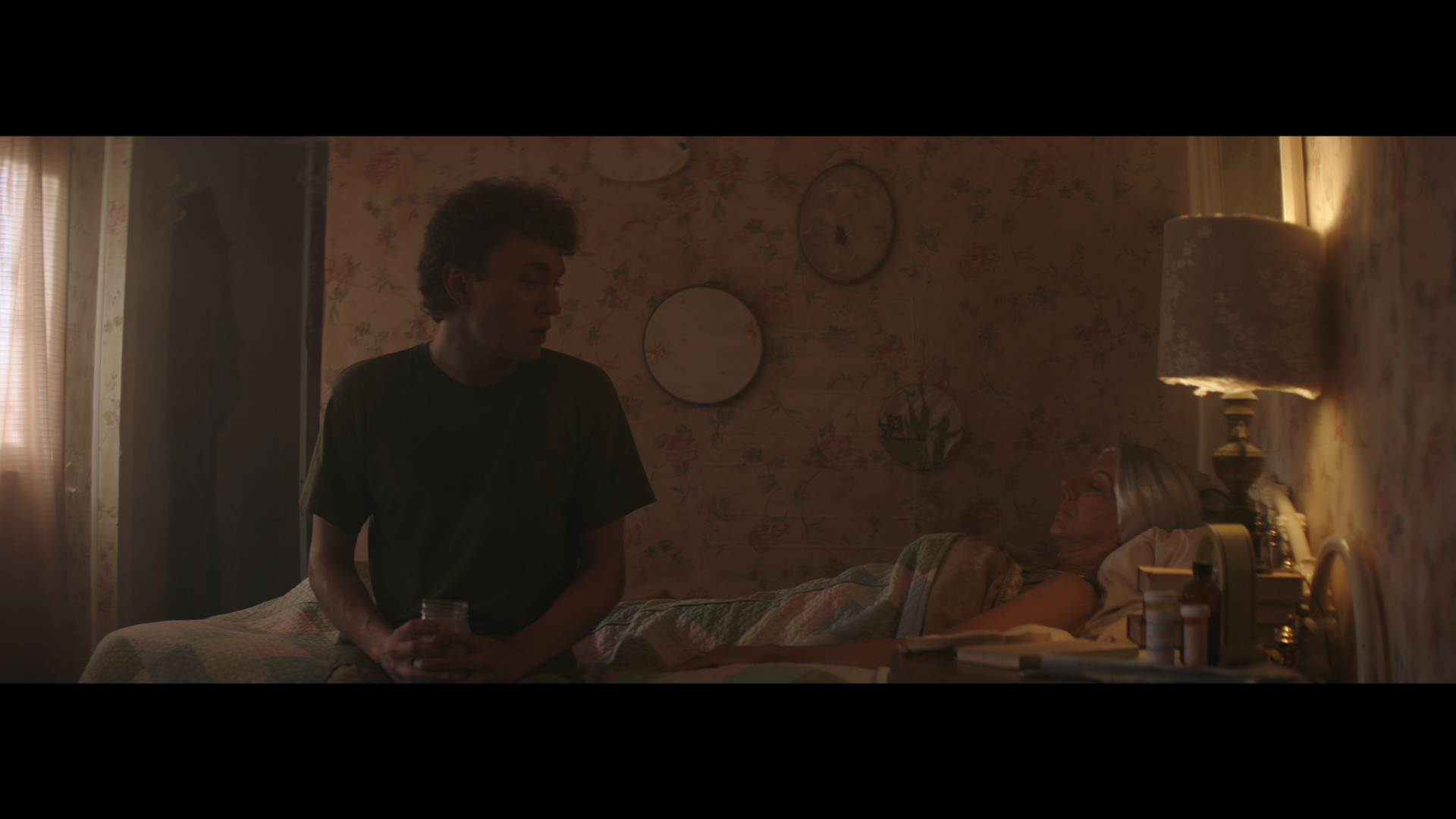 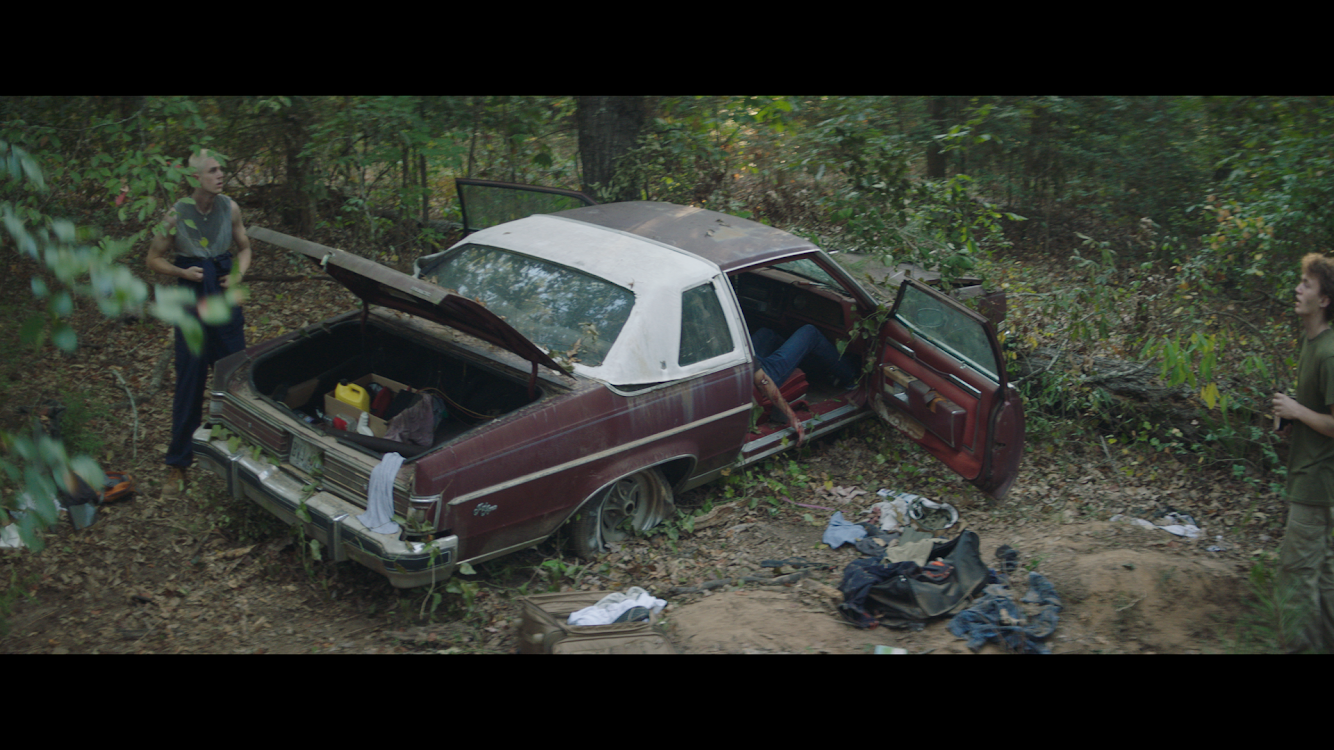 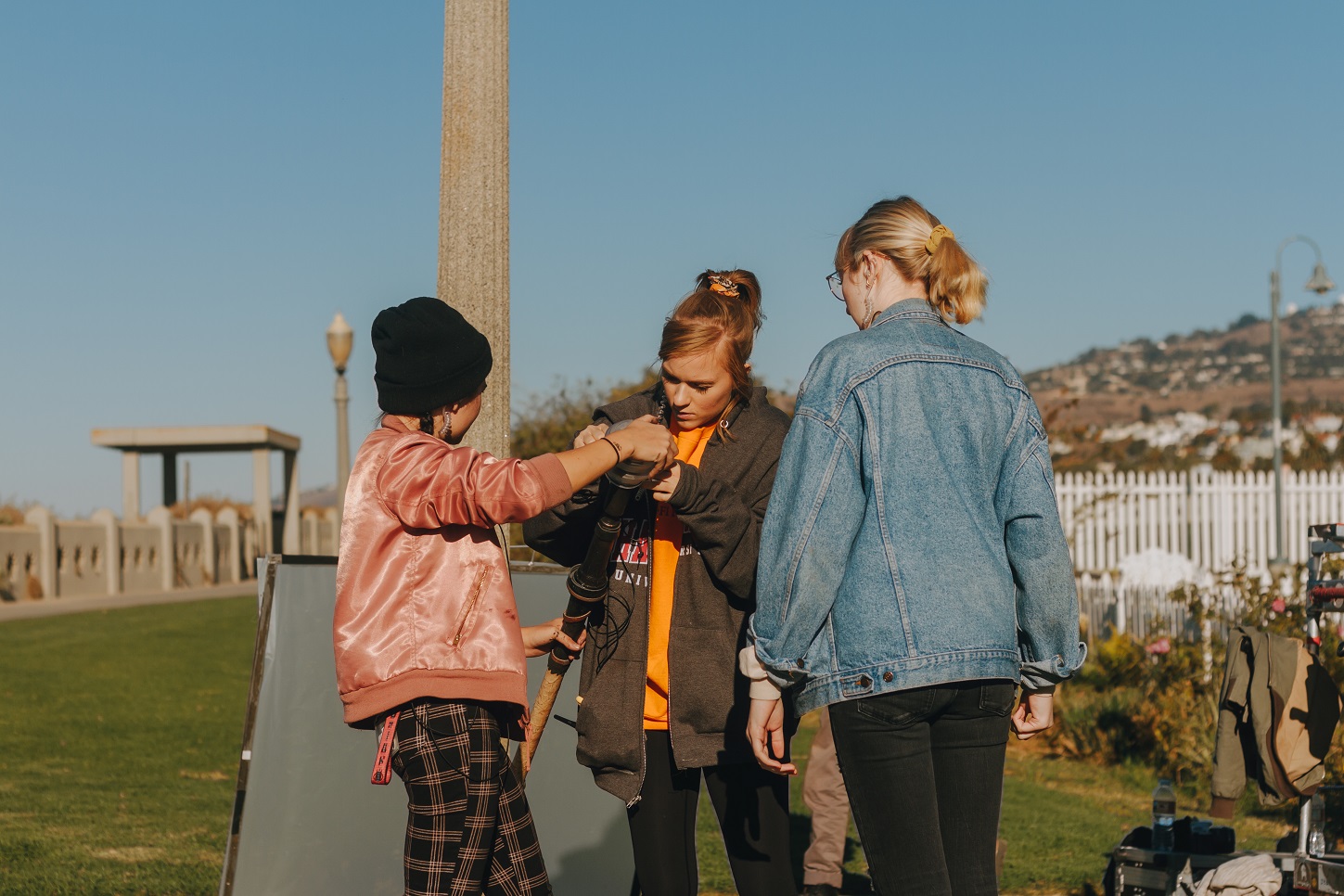 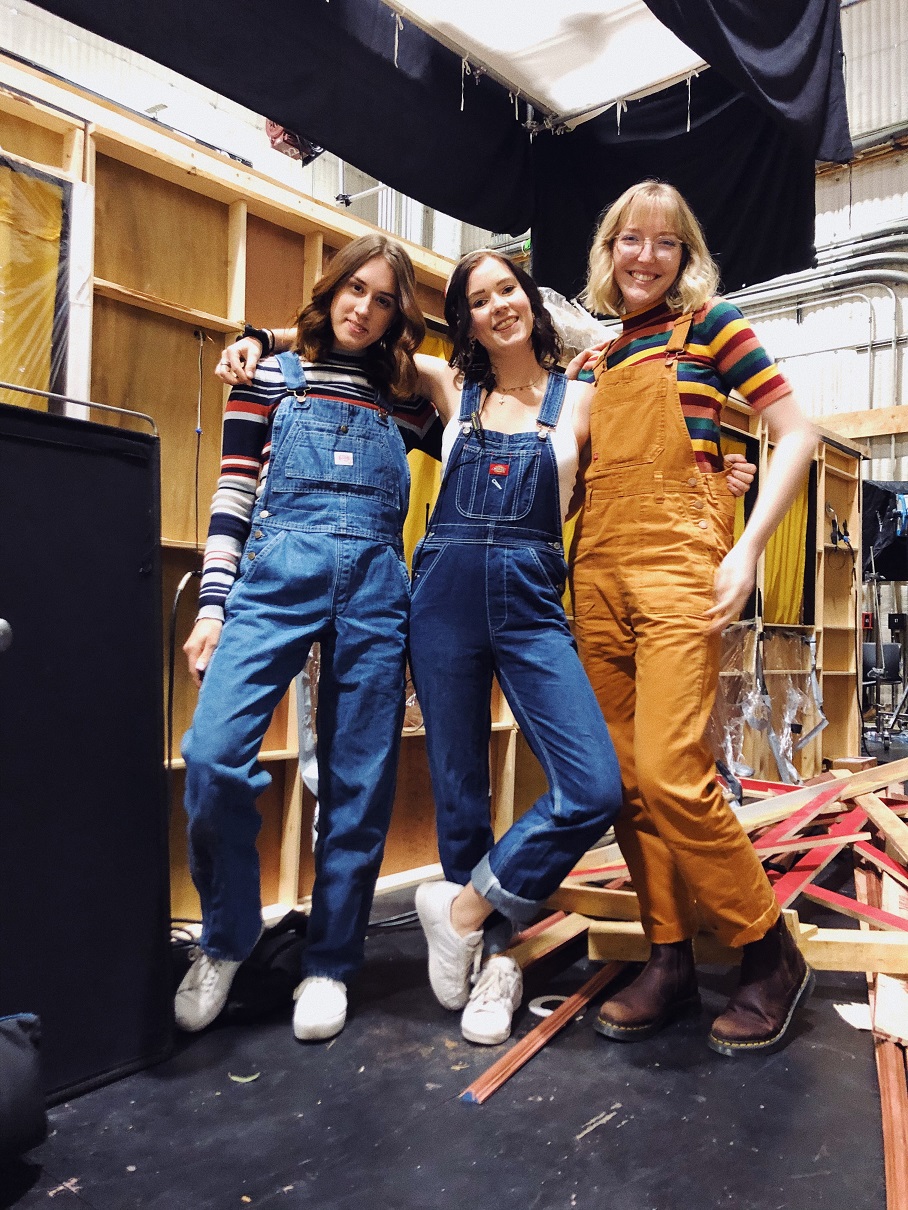 Processed with VSCO with kp6 preset