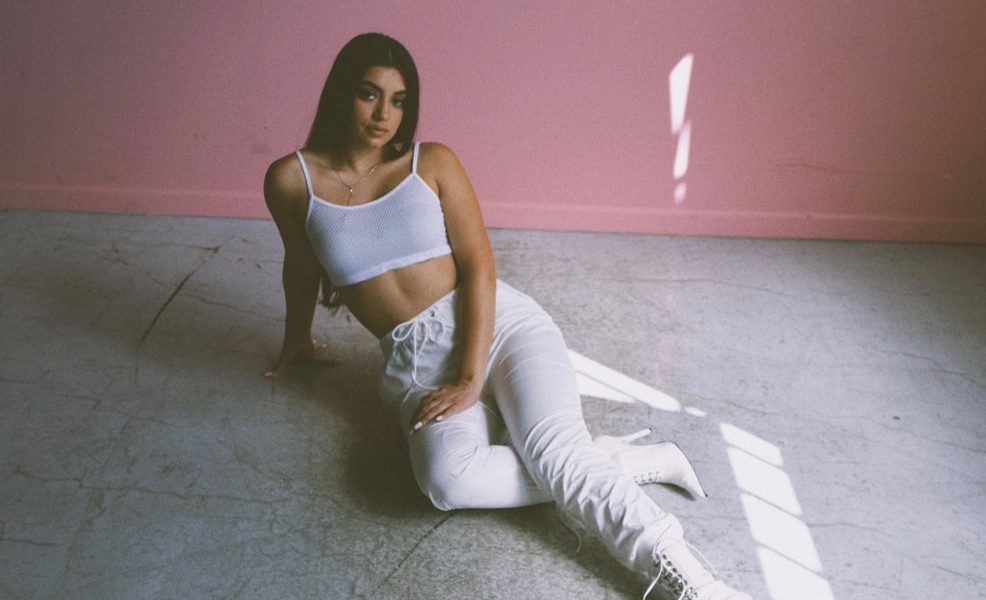 Today we’d like to introduce you to Alexandra DeMattia.

Thanks for sharing your story with us Alexandra. So, let’s start at the beginning, and we can move on from there.
The first time I remember singing was when I was five years old, running up and down the staircase at my grandparent’s house singing songs from “Annie,” and I never stopped after that. When I was twelve, I started making singing videos on YouTube that started gaining traction, so I decided to take things to the next level and entered in a singing competition in Los Angeles where I then found management and began recording and releasing songs.

I fell in love with music even more than I knew possible the second I entered the studio, I knew this is what I needed to do for the rest of my life. From 12-17 (years old) I spent time releasing music and performing all over my home state New Jersey as well as some shows in New York. The summer I graduated high school, I moved to Los Angeles to make things more real. Since then until now, I’ve been working on my artistry.

I’ve been involved in the writing of all my new songs (which is new and super fun for me) and creating a sound and brand that is authentic to me and like nothing else out right now. In April of 2018, I shot my first music video and dropped my first song post-LA from then to now I’ve gained over 900,000 total streams, views and followers across my platforms.

Great, so let’s dig a little deeper into the story – has it been an easy path overall and if not, what were the challenges you’ve had to overcome?
Absolutely not! When I was 12, I was fearless and had no cares in the world. When I got older, I started letting the negative comments affect me and definitely struggled with the fear of getting hate online.

Moving to LA was another struggle for me, being so young and leaving my best friends and family behind was very difficult. Being in an unfamiliar place not knowing anyone was super scary. Another (recent) struggle has been financing, so I work three jobs to fund this project.

There have been many times where I could have given up, but I’m happy I didn’t. I really think the struggling period shows how badly you want it and how important it is to keep going and not give up.

What you’re most proud of and what sets you apart from others.
I am a singer. I sing, record, perform and write. I’m most proud of what I’ve been able to do thus far. I am an independent artist, meaning I have no management or record label. I am calling the shots, finding upcoming, talented people to work and funding the project myself. I think what sets me apart is my sound.

My speaking voice is very unique as is my singing voice (obviously) and I would say my songs don’t really fit in a specific genre. I think thats dope when people ask who I sound like and I just say me.

My producer and I have really created our own space in music for me which has been so fun to do, and I’m super excited for people to see it, hear it, and vibe out to it.

What moment in your career do you look back most fondly on?
My proudest moment so far was when I returned to the high school I graduated from, last year to visit some friends and teachers that were still there and the current students in the school went crazy in the school’s auditorium and 200 students were chanting my name and for me to sing one of my old songs.

So I got up on the stage and sang for the whole school, and students got on the stage to and sang. It’s a Catholic, small, super traditional school, so something like this to happen unplanned was wild. 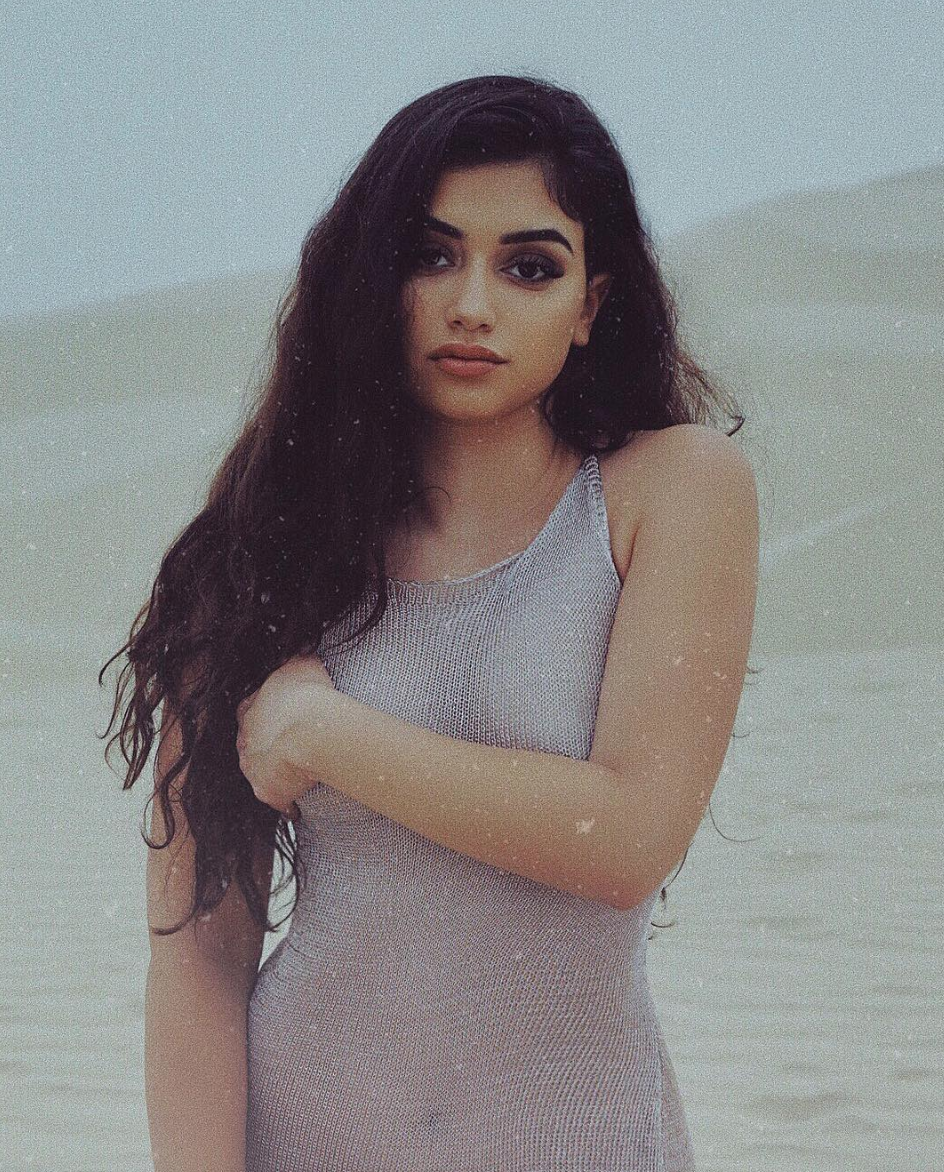 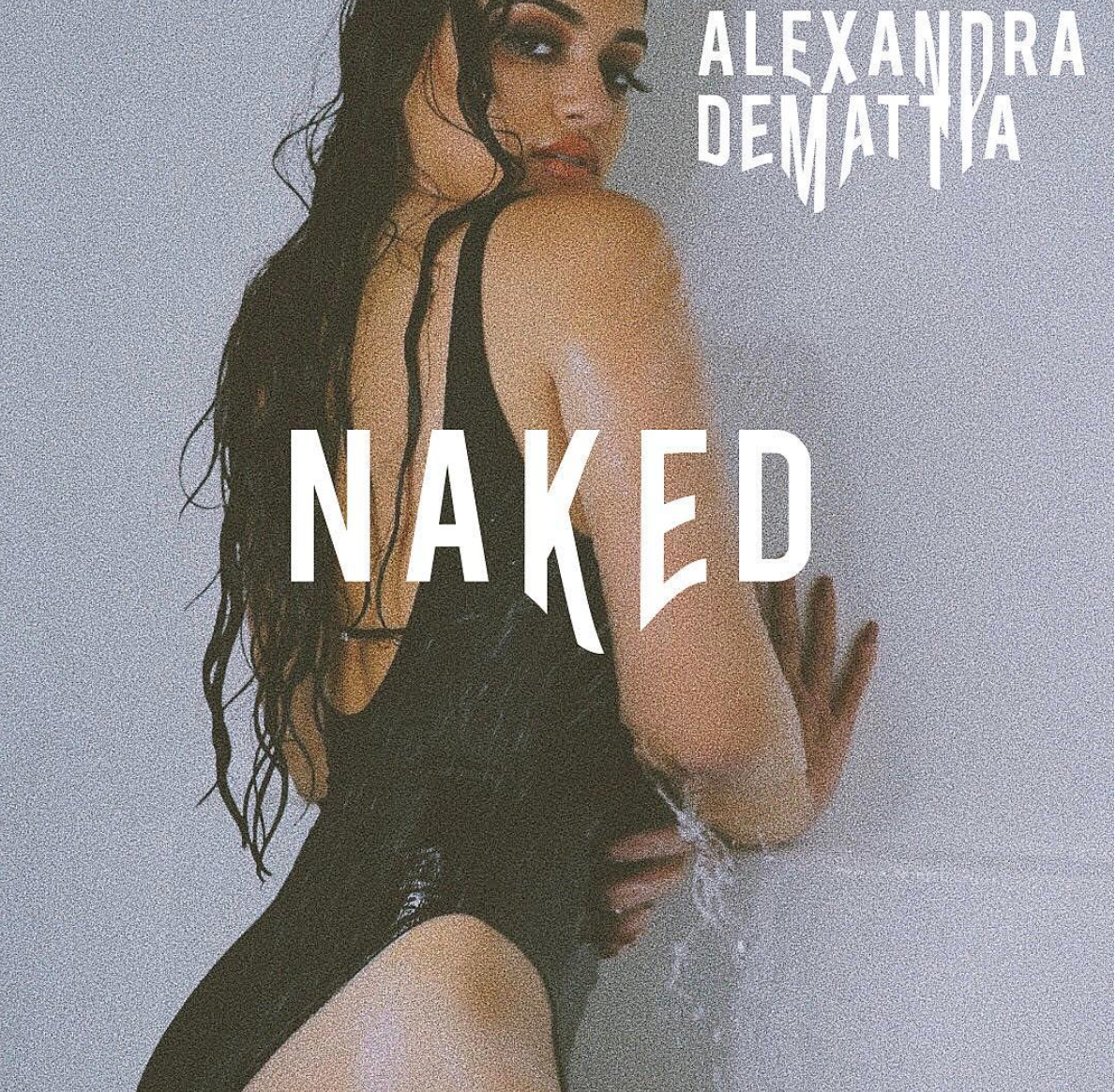 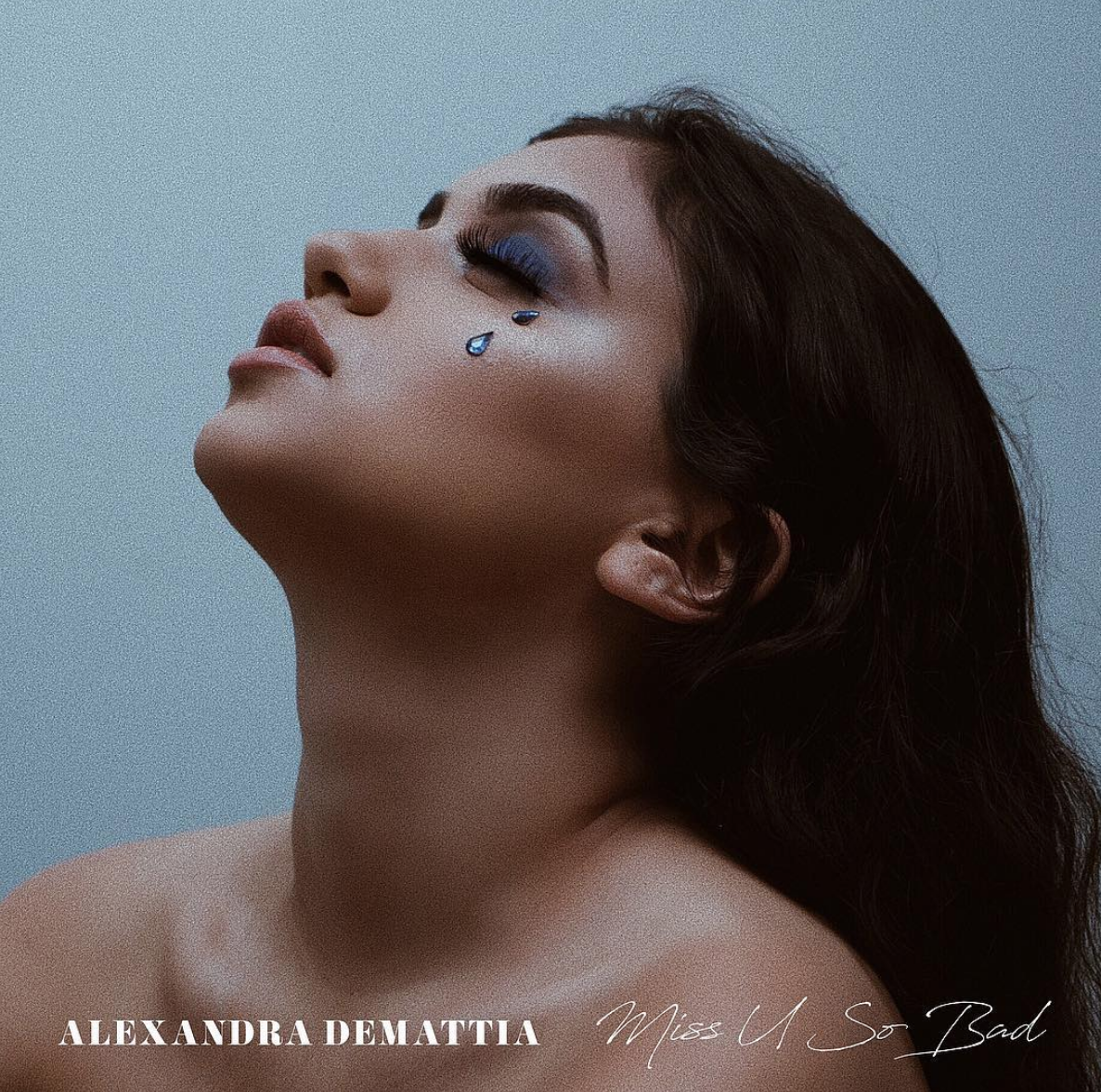 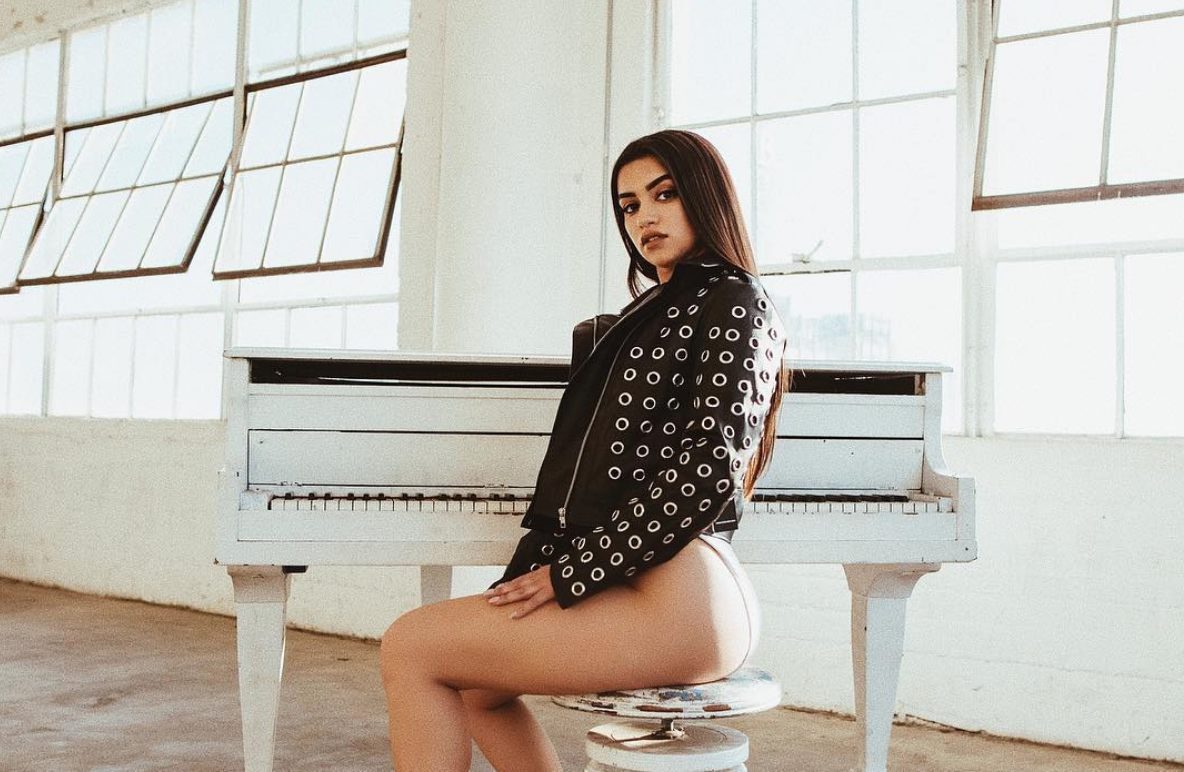