Meet Alexander Mcchester and Kenneth Wilson of 88thx11mile in Inglewood 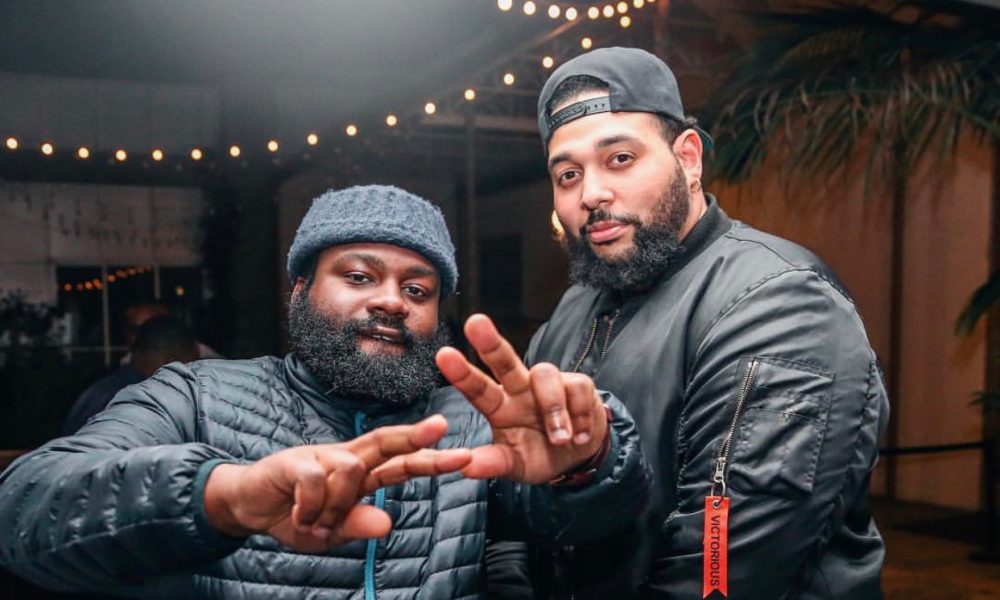 Today we’d like to introduce you to Alexander Mcchester and Kenneth Wilson.

Back in 2015, all young professionals here in LA were looking for a space to be able to party with others like themselves. In those days, the LA nightlife industry was segregated into two different categories which was Hollywood or LA native. If you weren’t on the VIP lists for the top Hollywood clubs or you didn’t grow up in LA and attend LA high schools you potentially had nowhere to party. Two young black professionals who attended colleges outside of LA met at a house party and decided that it was time for a change. One being an Inglewood native and the other reigning from Southfield, MI (close suburb of Detroit) merged their ideas to create the company known today as 88thx11mile. The 88thx11mile company name derives from the thought of two kids with different perspectives deciding to intersect their creative ideas in order to create unforgettable experiences. The two set out to create special events that created a bridge from LA native to LA transplant to Hollywood. These events have now become some of the largest events in the city and some might say the state ranging from 1200 – 1800 people on a monthly basis. 88thx11mile strives to not only host events but to create an experience that will be raved about as a generational timestamp.

Great, so let’s dig a little deeper into the story – has it been an easy path overall and if not, what were the challenges you’ve had to overcome?
This journey has definitely not been a smooth road but when going against the grain that should be expected. The great Rick Ross once said “I pray somebody tell you ’bout these bumpy roads (woo)” and that statement alone embodies what should be expected in this journey. As a team we had to understand that we come from two different backgrounds which equals two different perspectives. Yes, we’ve had financial and creative struggles but our major struggles are much more internal. We have had to learn to trust, understand, and be able to work together. Being that we are both creatives there are many times in which we fight/argue to get our way. Being able to reach common ground and utilize our differences as a strength was our biggest win as a team. The road to that large win was very bumpy but when speaking of today we can honestly say we are much better for it.

88thx11mile – what should we know? What do you guys do best? What sets you apart from the competition?
88thx11Mile is a special events company in which we curate events for the young professional audience. We create curated experiences that allow any person from any culture to find their homie within our events. 88/11 (short for 88thx11mile) started hosting variety shows in the Crenshaw district at a local bar called The Living Room. The event was once a month and slowly but surely the attendance numbers began to grow at a rapid rate. Once we outgrew that venue we then moved to another venue called Busby’s East in which we created an event we are most known for, Thank You LA. TYLA (short for Thank You LA) is the one event that most would deem as synonymous with our company name. This event was a brunch and day party that caught the city by storm. Each month the attendance was growing by 100-200 people which lead us to hosting this event with 1200+ people. Mainly, we are known for hosting some of the largest and most energetic events here in the local LA market.

What makes us most proud is the fact that we were able to birth this empire as a two person team. Everything 88/11 related comes from the two owners which is a huge feat. This company is one that houses 7 different influential party brands that all service the community.

The one thing that sets us apart from many other teams here in LA is our company’s genetic makeup. We are composed of one LA Native and one LA Transplant which creates an interesting dichotomy. Those two perspectives allow us to create the wildest experiences but still an experience that everyone can resonate with!

What moment in your career do you look back most fondly on?
Our proudest moment was being able to establish the only Hip-Hop monthly residency at Exchange LA. ExchangeLA is the #22 club in the world and the #2 club in the country. Being the only re-occuring hiphop event at this venue allows us to wave the flag of our culture and make a huge statement. That statement being that the hip hop culture can pack out this world renown venue and also be able to bring great value to the nightlife industry. 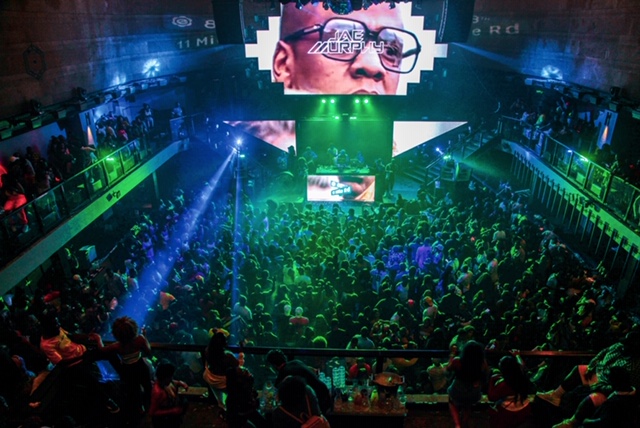 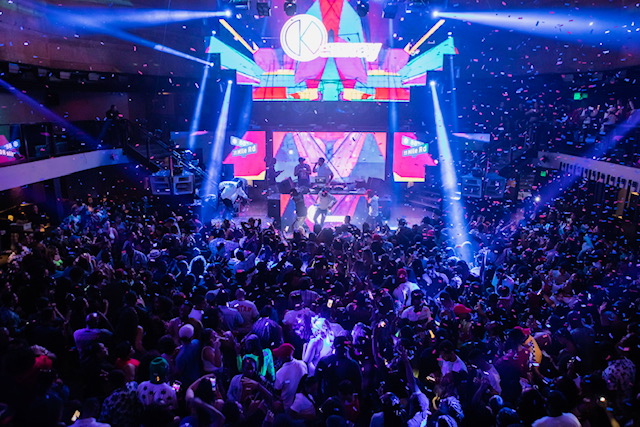 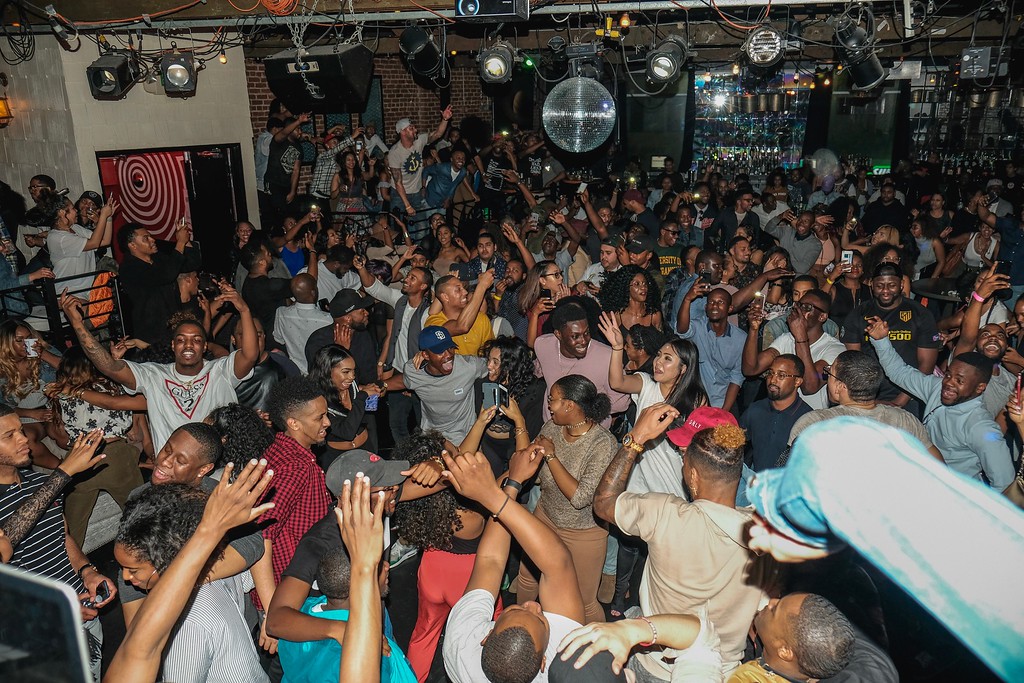 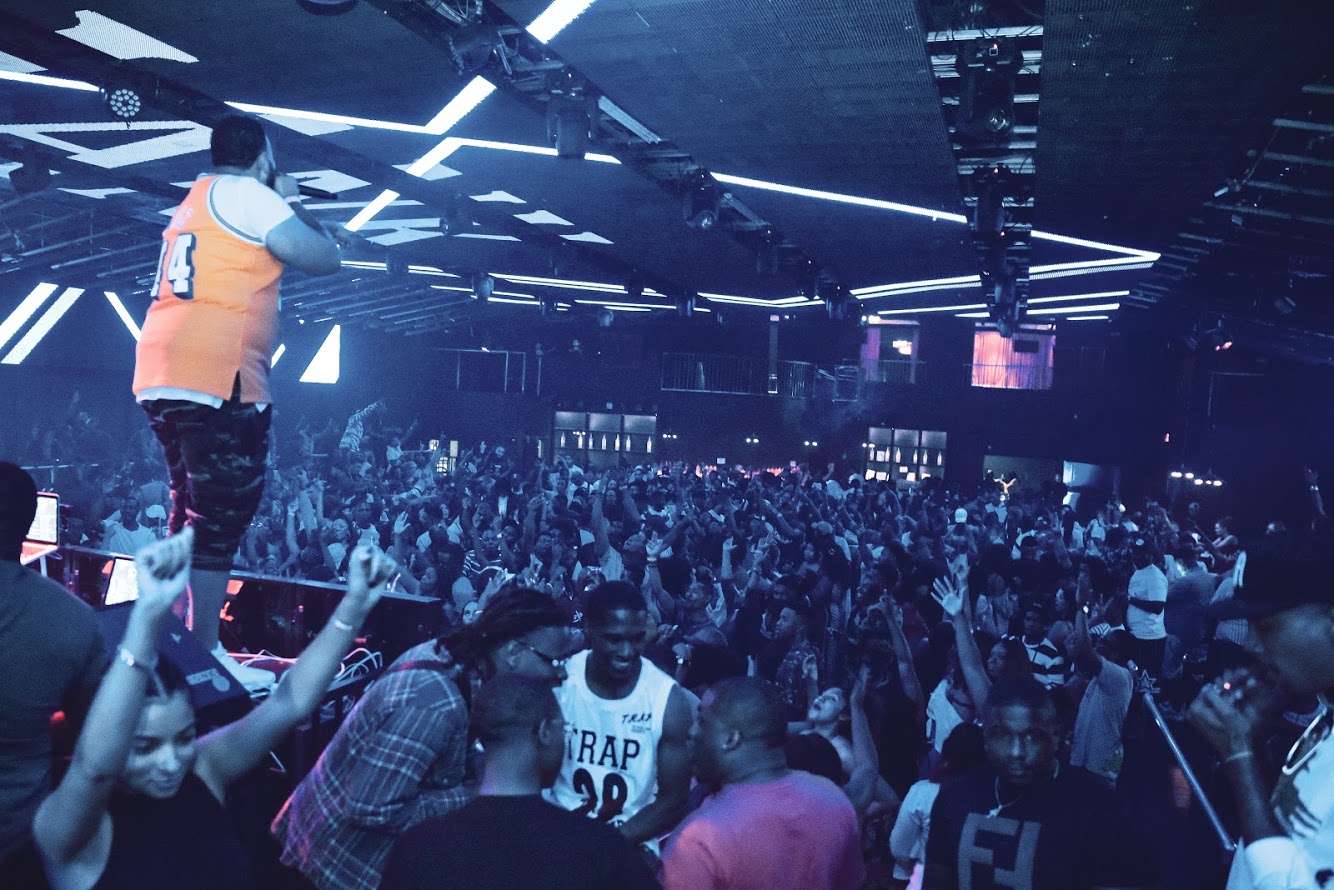 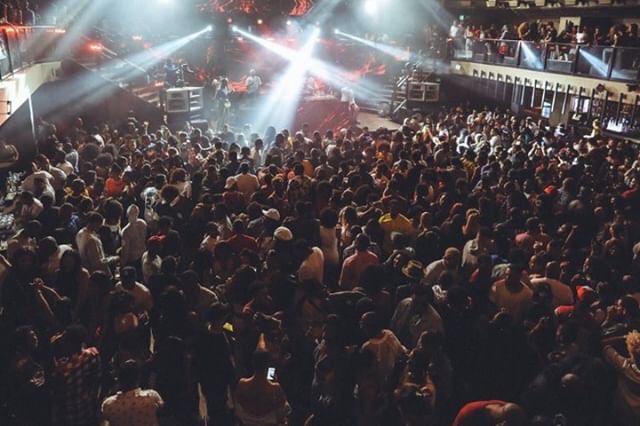 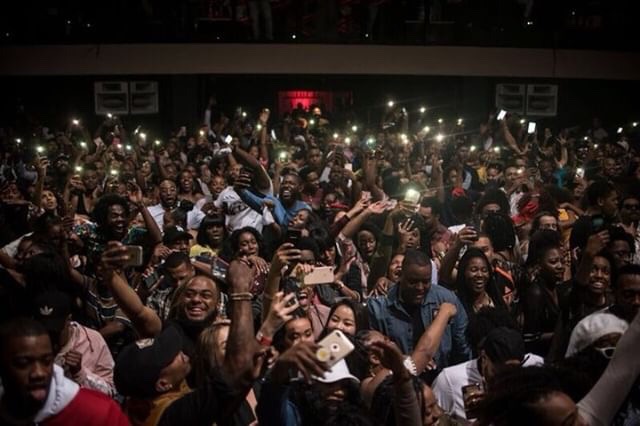 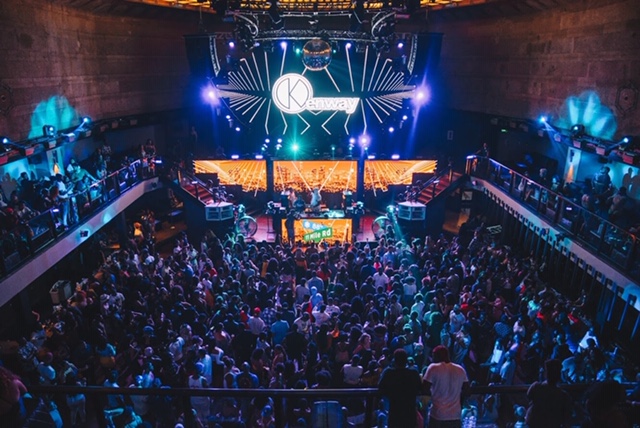