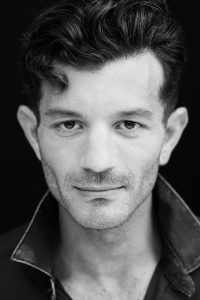 Today we’d like to introduce you to Alexander Klebanoff.

Thanks for sharing your story with us Alexander. So, let’s start at the beginning and we can move on from there.
I was born and raised in Manhattan, New York, For as long as I can remember, I always had a keen interest in the Arts, namely fine art, 60’s and 70’s rock music, theater, classic and 80’s action films. As a child and teen, I began playing classical piano, made art, specifically drawing, and transitioned to the electric guitar after hearing Jimi Hendrix and Guns N’ Roses.

I went to Bard College in upstate, New York, where I played in several indie rock bands, one named River City Ransom, as a lead guitarist while obtaining a degree in Art History. Upon graduation, I went to work within the contemporary art gallery business in New York, recruiting and managing artists, and exhibitions, and subsequently, founded my own art business.

After a successful career within the business side of art, I moved to Newport Beach to escape the winters and then on to San Francisco. Something told me to try an acting class so I enrolled in a theater and improvisation class in San Francisco at Seydways Studios. I was immediately hooked. So, I packed several suitcases and moved to Hollywood. And, I have not looked back since.

We’re always bombarded by how great it is to pursue your passion, etc – but we’ve spoken with enough people to know that it’s not always easy. Overall, would you say things have been easy for you?
When I first arrived in Los Angeles, I was bouncing around frequently, which was not always easy, living in many different areas. And like most artists, acting is a very unpredictable lifestyle, but that is partly what makes it so exciting for me. You just never know what audition will come next or project. But at the same time, you have to survive financially, which also has its challenges. Sometimes, I would work double shifts coming from one survival job to another.

At first, auditioning was very nerve-wracking but after audition technique training and just going on more of them, the process became easier and I trusted myself and abilities far more. Now, I view auditions as an opportunity to truly showcase myself, trusting my instincts and choices.

We’d love to hear more about your work and what you are currently focused on. What else should we know?
As an actor, I would say something that sets me apart is that I have many visually striking tattoos and a native New York accent, which has led to some amazing opportunities and projects. Presently, I am co-writing, co-producing and starring in a short crime thriller movie called The Decipio.

Has luck played a meaningful role in your life and business?
I believe in alignment, essentially being at the right place at the right time, and truly believing in yourself. The more energy you put in to a creative pursuit, the more return you will receive. And if you are prepared when opportunities arise, and can seize them, you can be successful. 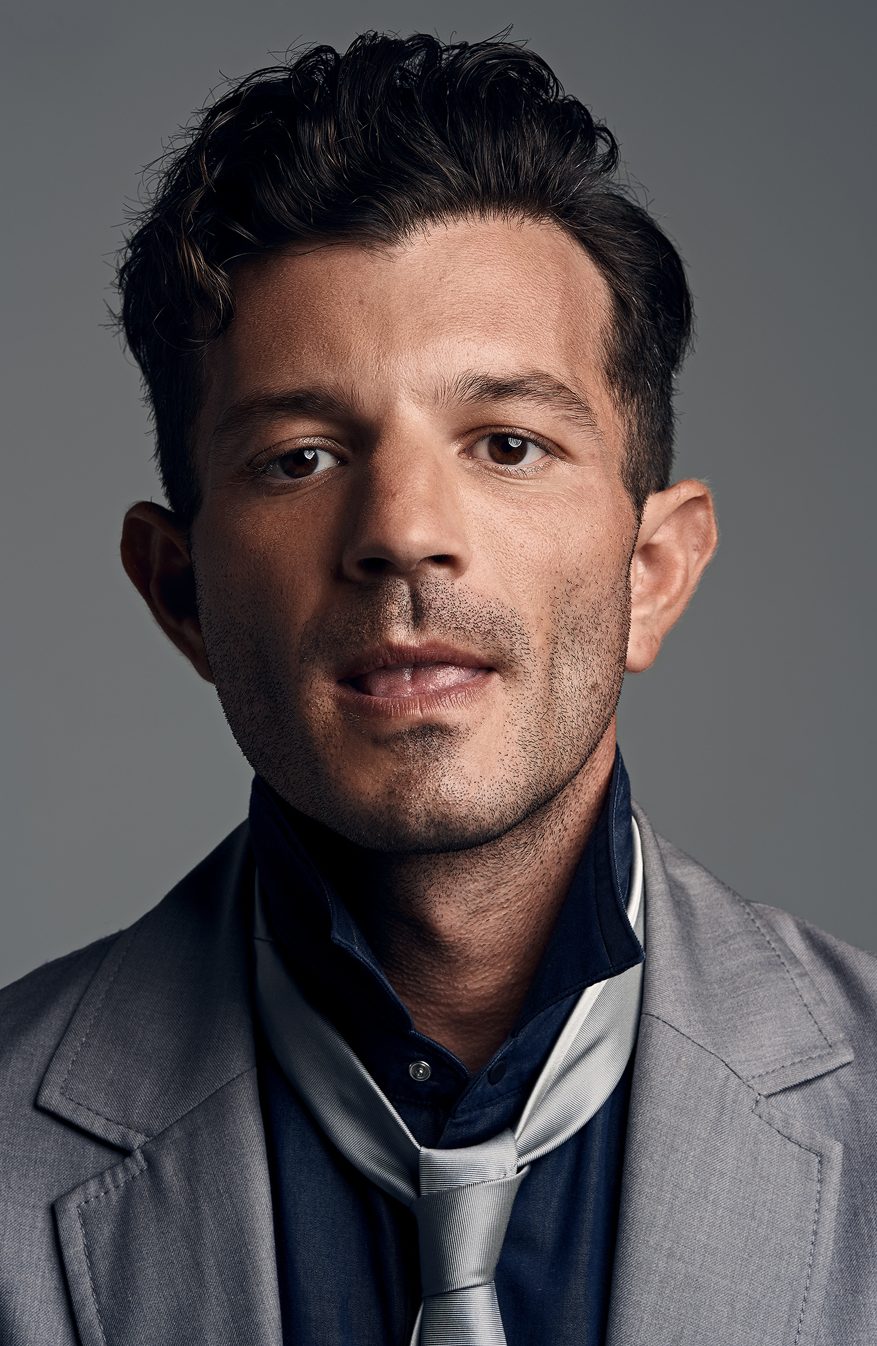 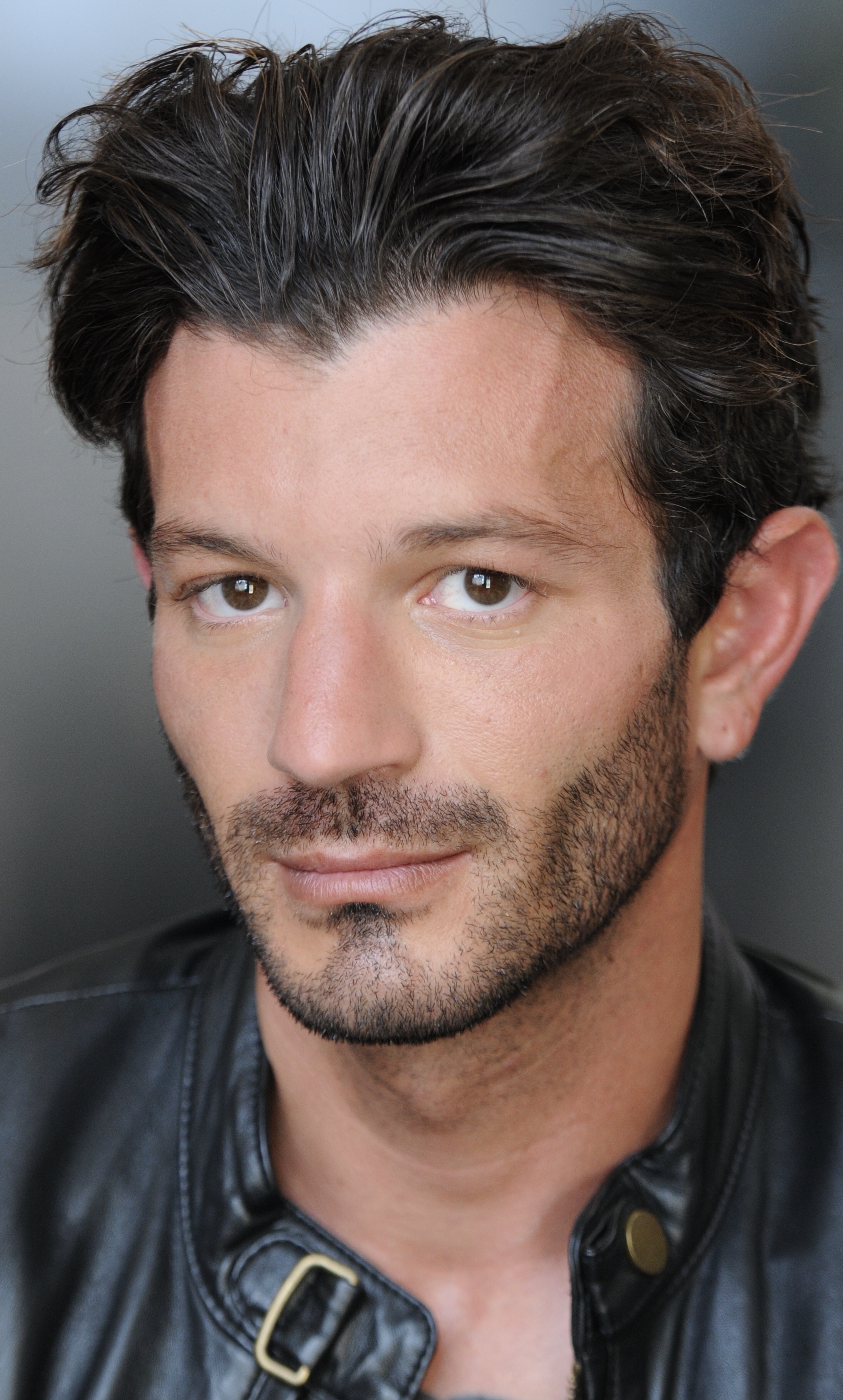 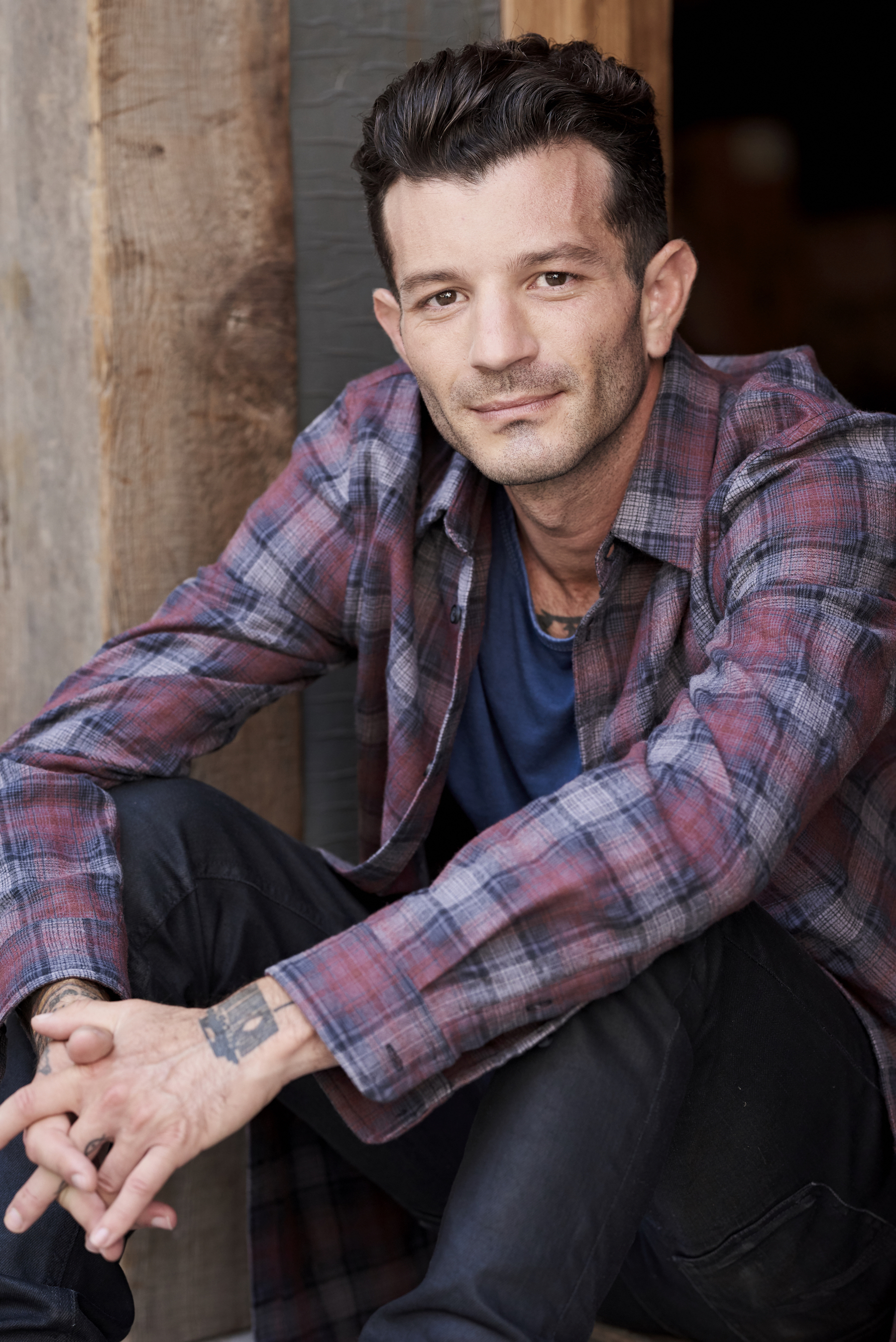 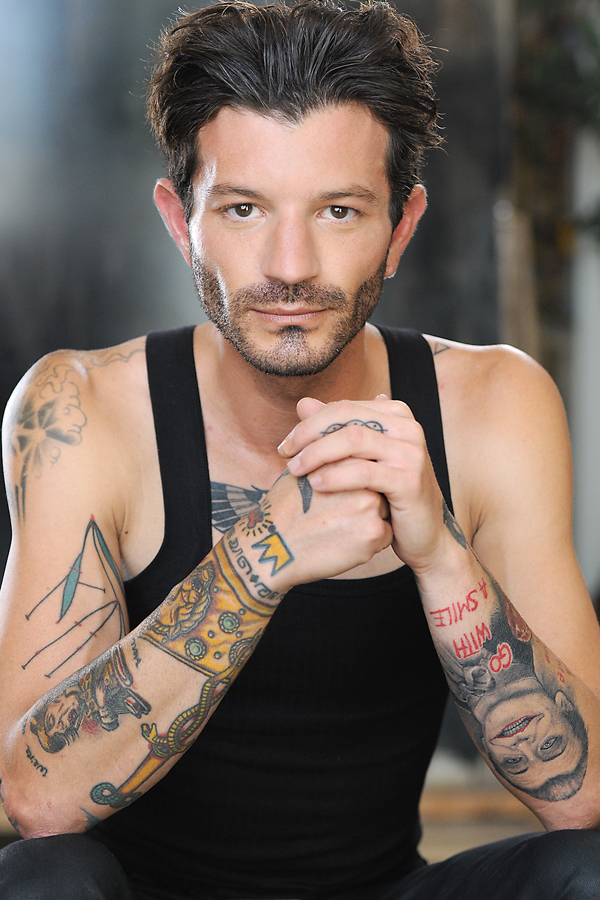 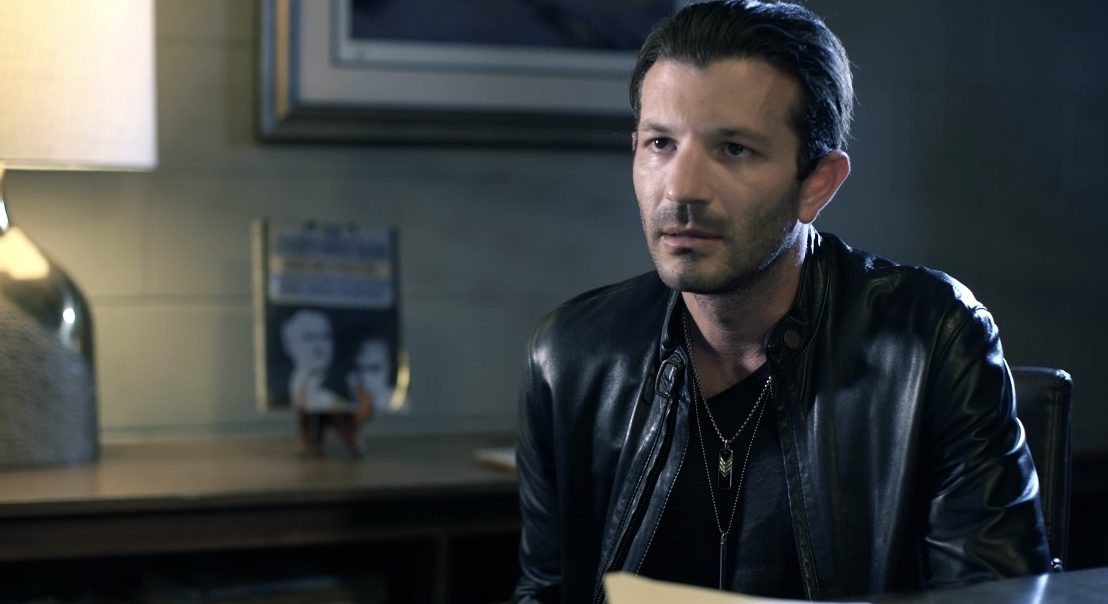 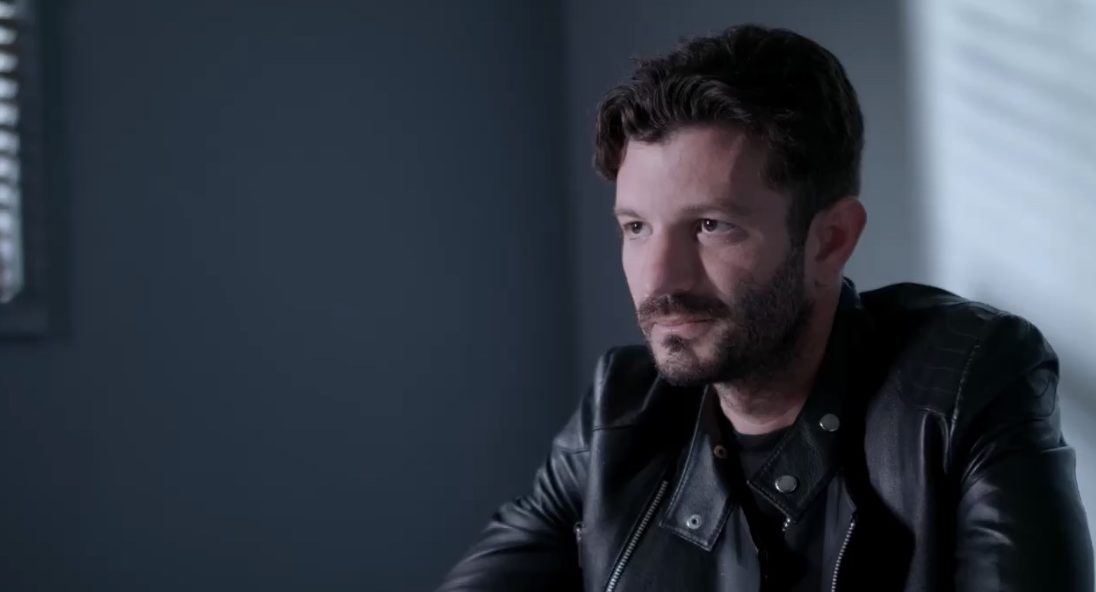