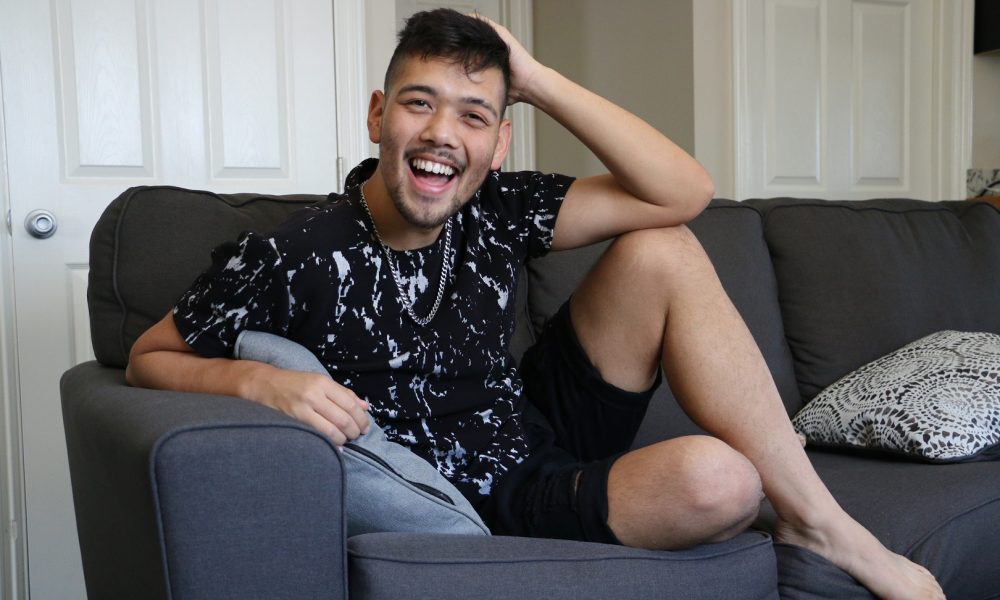 Today we’d like to introduce you to Alexander Huntley.

Alexander, can you briefly walk us through your story – how you started and how you got to where you are today.
I started my journey in South Africa. Growing up there, I was introduced to theatre and had amazing opportunities to perform in Johannesburg and Durban. I moved to The United States at age 15 and dove into community theatre in upstate New York. I had the privilege of training and studying in Los Angeles with much focus in music, acting, and dancing. After getting a professional certificate and Bachelor of Fine Arts, I went on to have an exciting journey dancing at Disneyland in California. I have appeared in many parades and shows, including ” Fantasmic!” “Paint the Night,” “Viva Navidad,” and with the original cast of the brand new parade “Magic Happens.” Outside of Disney, I have gotten to act in some short films, pilots, and commercials, as well as joining the original cast for a brand new musical, “Arena” set to debut in Downtown Los Angeles at CASA 0101 Theatre. I also work on personal projects in my own time. I have my debut album set to release later this year that I fully wrote and produced, titled “Violets Are Blue.”

Great, so let’s dig a little deeper into the story – has it been an easy path overall and if not, what were the challenges you’ve had to overcome?
It’s definitely been a journey. I feel like being an international artist, there are always obstacles and struggles. I’ve come across cultural differences that impact my work and opportunity shortages and limitations. That being said, I’ve always had amazing support from my family, friends and peers. I also am happy I’ve had challenges along the way because it has seasoned my work if you will. I can’t imagine being the artist I am today with some of those moments where I thought my life was caving in.

We’d love to hear more about your work and what you are currently focused on. What else should we know?
I like to dive into anything creative honestly. Professionally, most of my time is spent giving a 5, 6, 7, 8, which I love. I have over ten years of tap dancing experience, and just under ten years of ballet, jazz, hip-hop, and contemporary. I’m very proud of the work I have done with the Disney company. But I also really pride myself in being very adaptable and well rounded. I have been acting for as long as I can remember, and I put the most energy and effort into it. Music is very big for me too. As mentioned before, I love writing and producing music. I think my biggest selling point is I am just about up for anything.

What moment in your career do you look back most fondly on?
Definitely my album that is in the works. I have spent so much time and energy in it. It all started out as a college assignment that received a lot of compliments from peers and professors. I took the few songs, thought up a concept and story, and mapped out 14 tracks. Songwriting and producing is still quite new to me, so the songs I have been able to put together has been a huge challenge, but I am so happy with the outcome and I couldn’t be more proud of my work and huge ambition. It’s a concept album so it follows one central story and theme. I’m really excited to share it. I would best describe it as an emotional dance party. 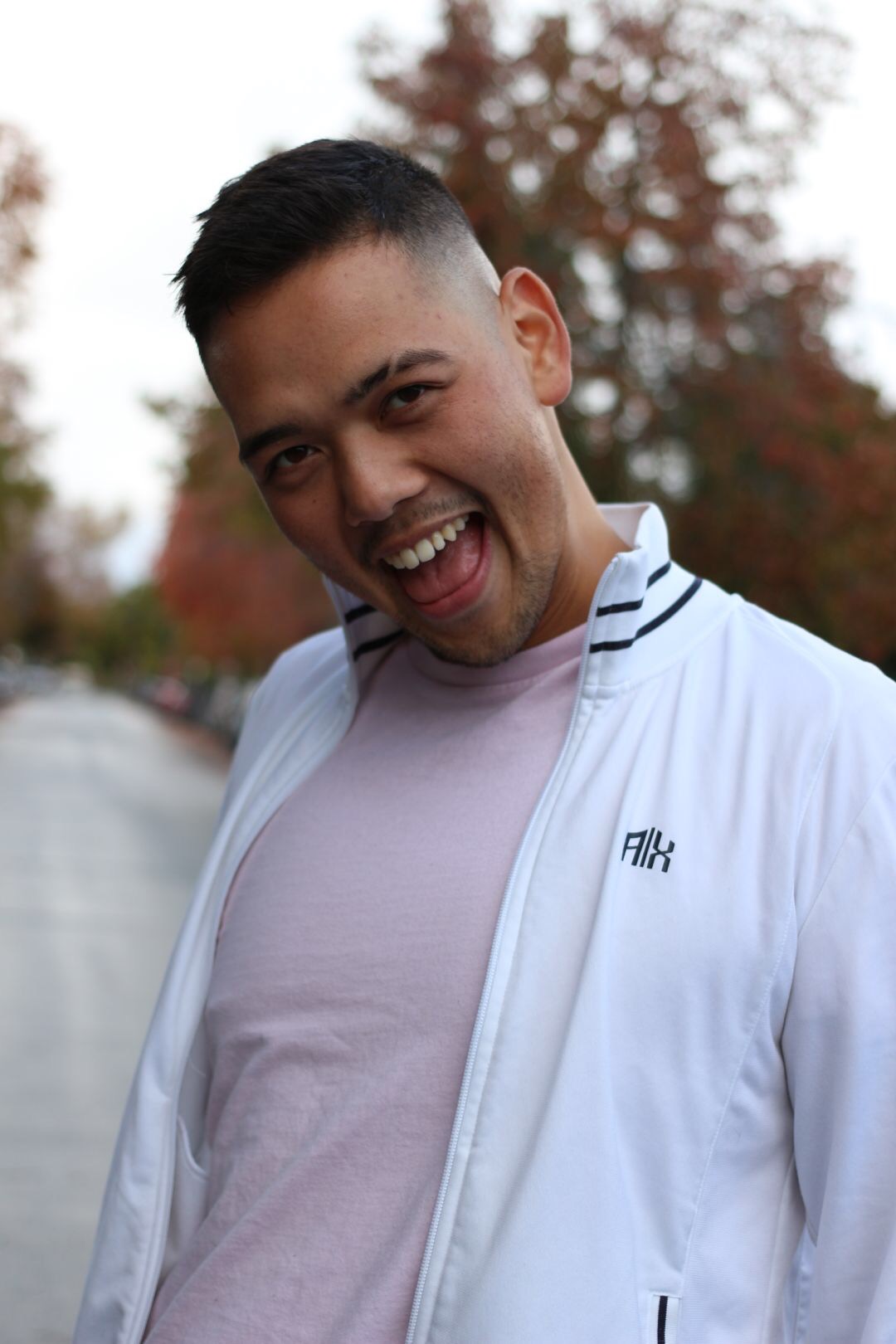 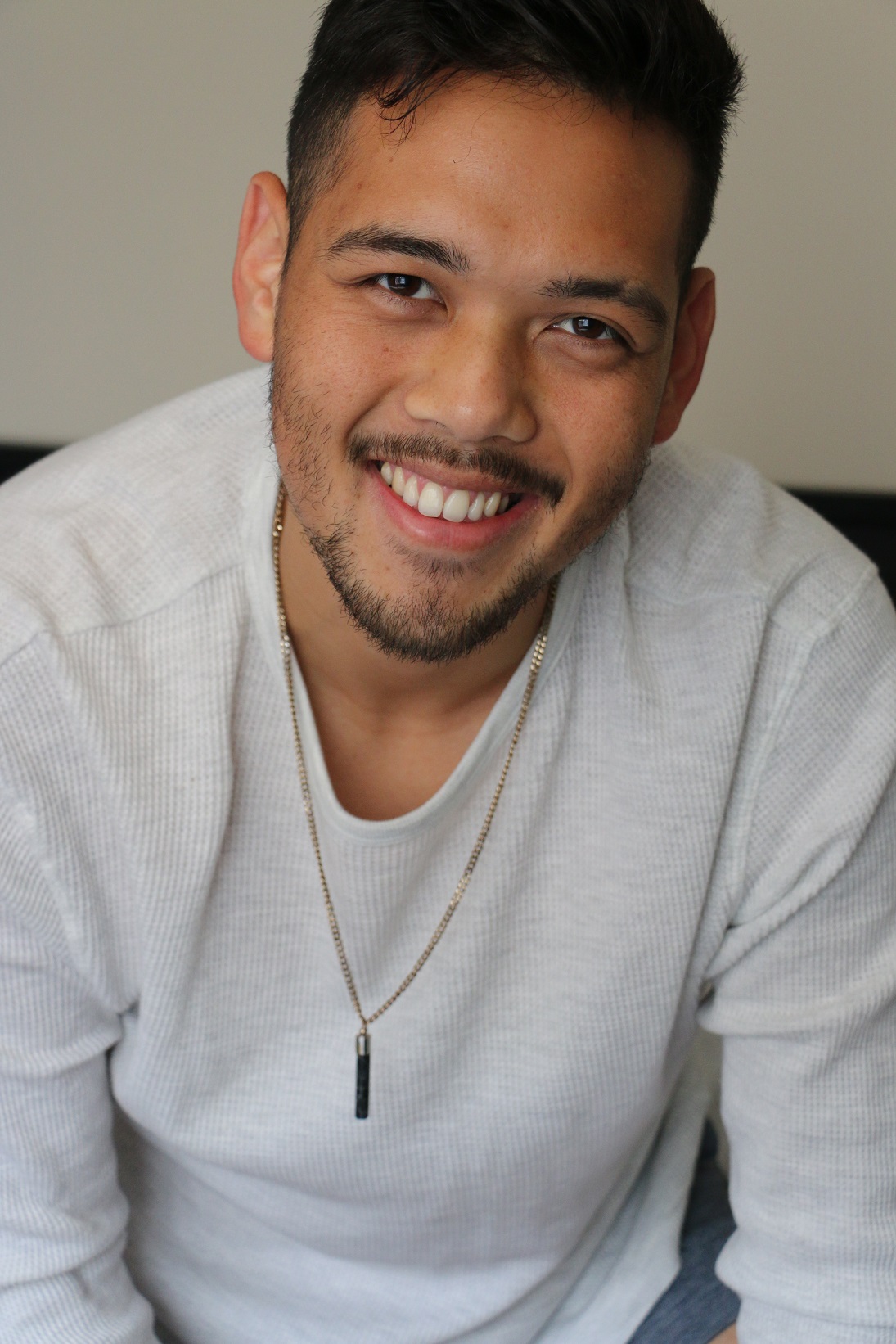 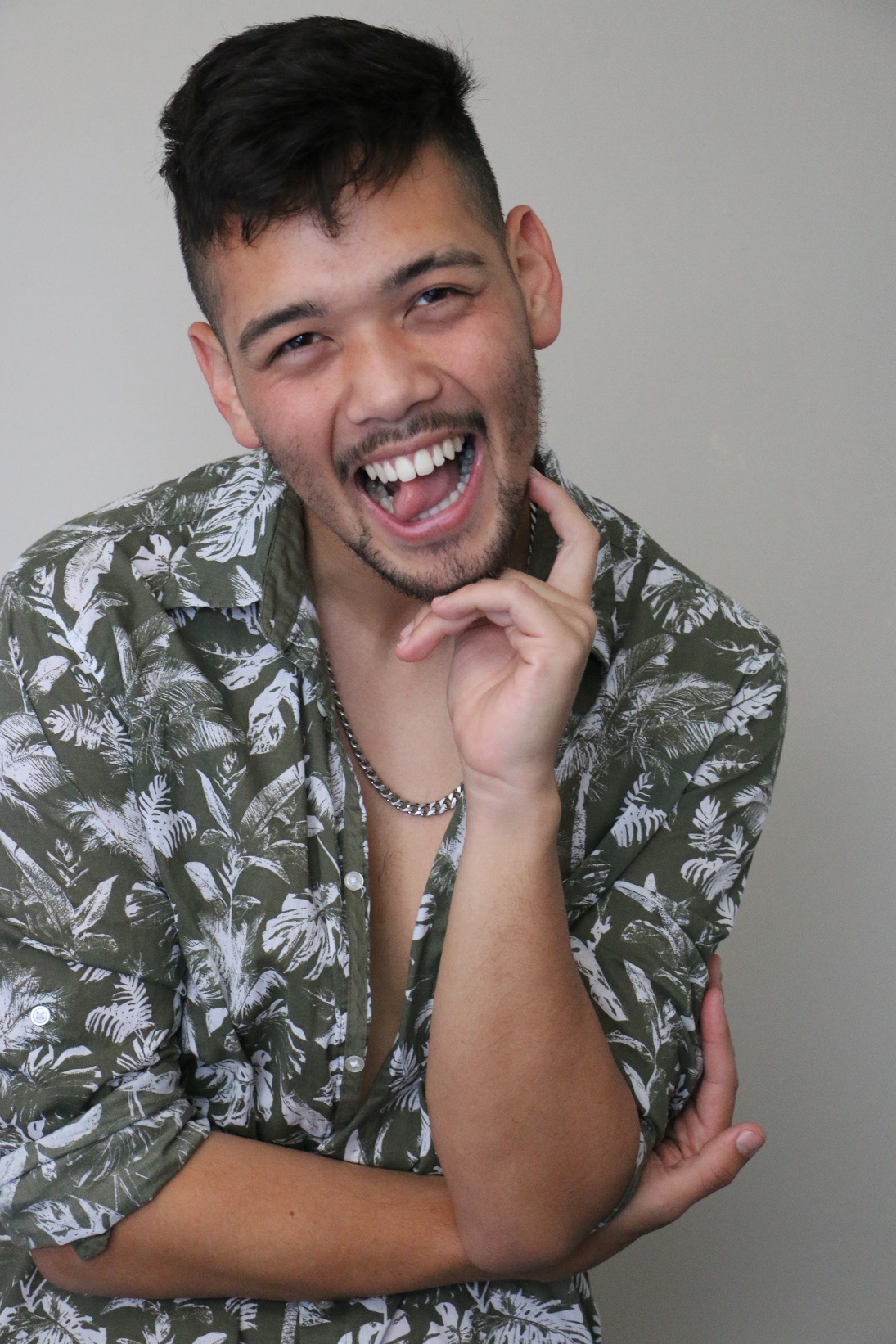 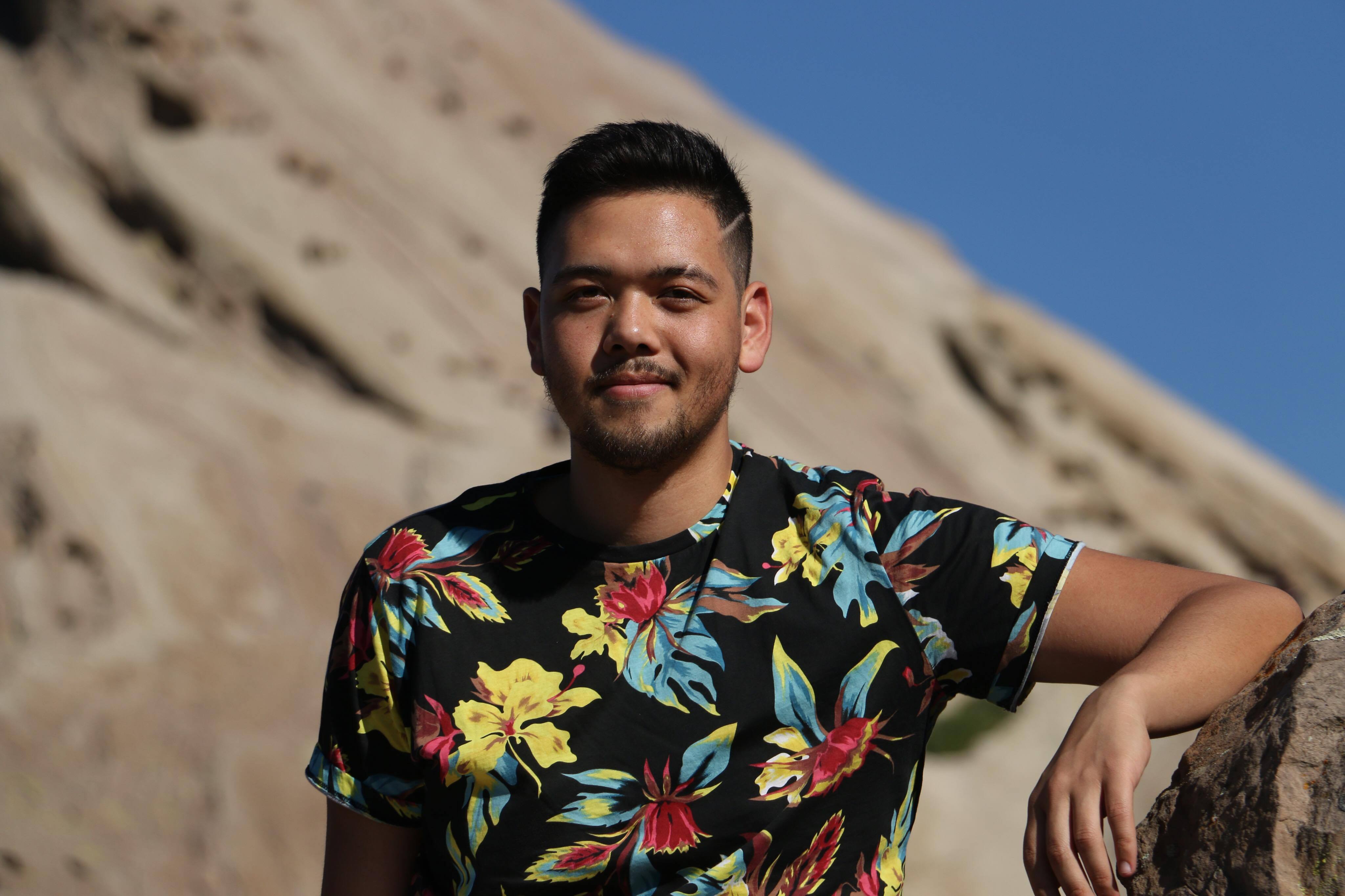 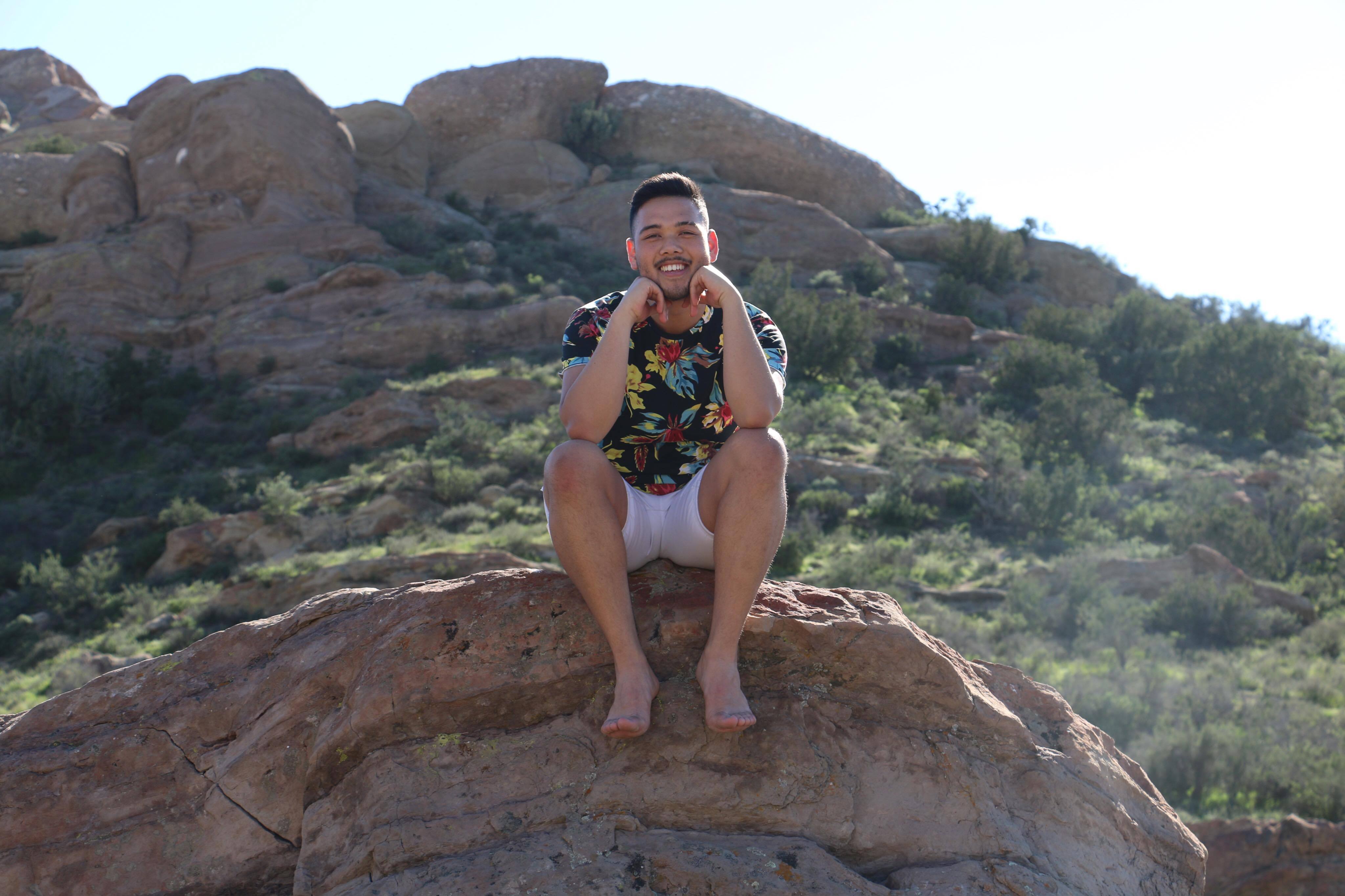 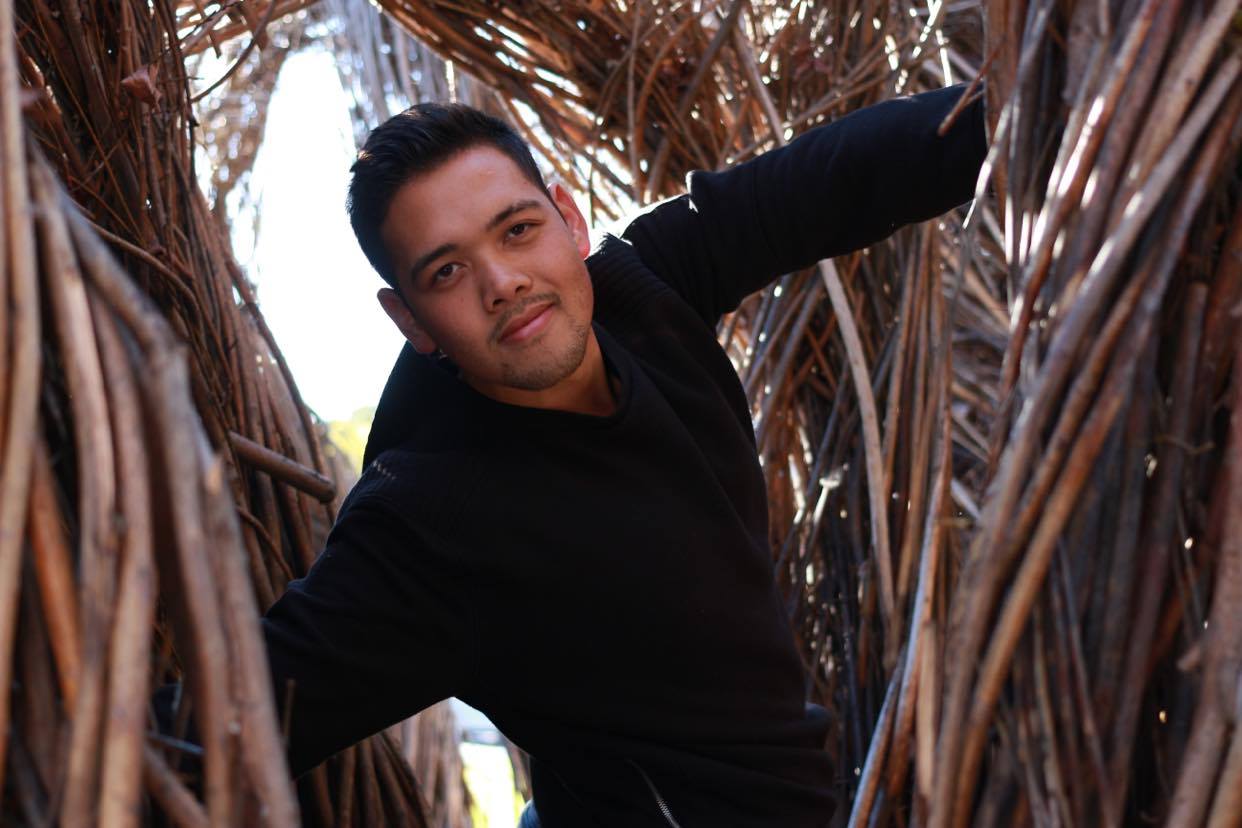 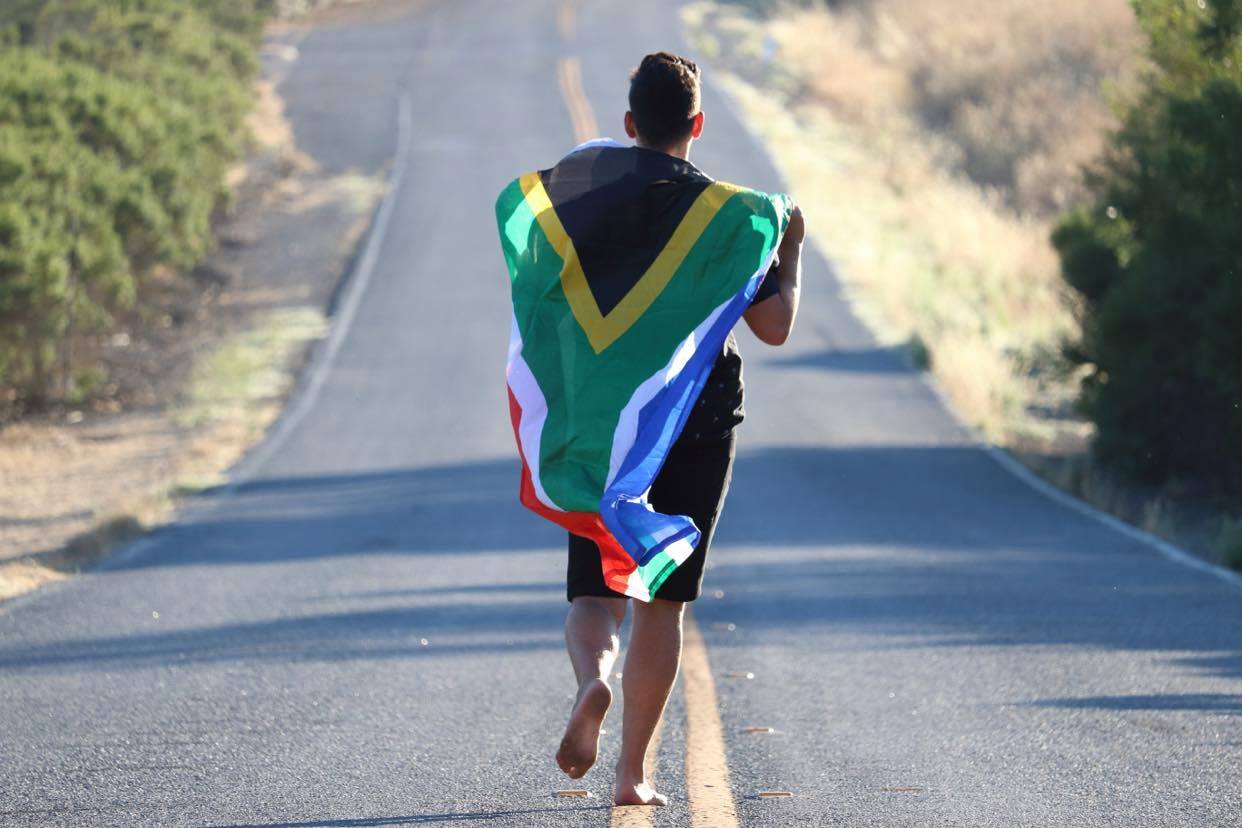