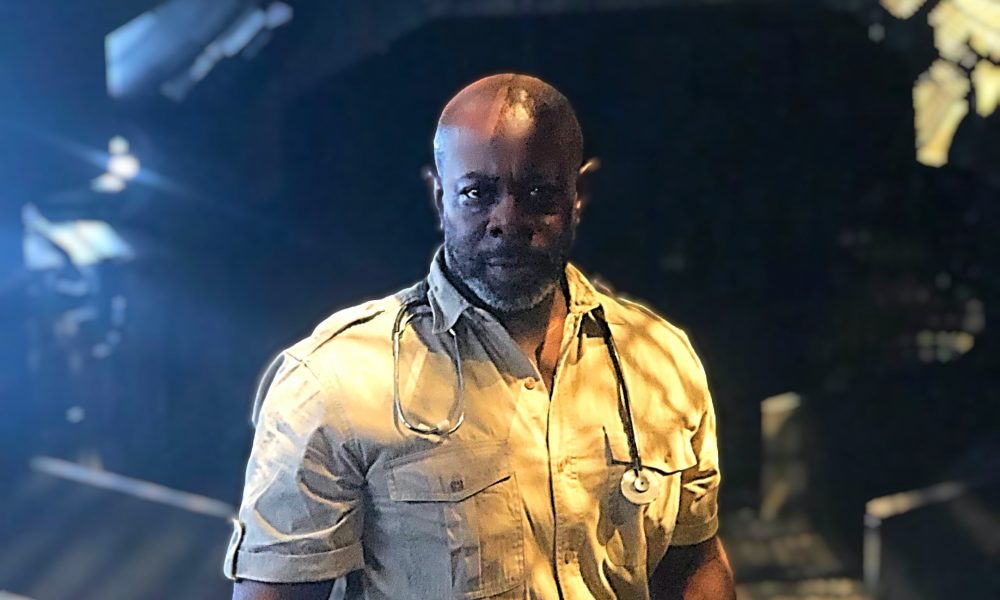 Today we’d like to introduce you to Alexander Harris.

Hi Alexander, it’s an honor to have you on the platform. Thanks for taking the time to share your story with us – to start maybe you can share some of your backstory with our readers?
I started acting 5-6 years ago. I was gifted three acting classes because I mentioned it was something I’ve always wanted to do. Once I go to the class, I was partnered with a talented actress who was really sweet and made the process comfortable. We then completed a scene. That was it! I was hooked! The instructor mentioned how it appeared very natural to me. That just made me even more confident that I found the thing I was meant to do. I took classes and really listened to people around me and I took advice. I did student films and anything I could to get something on film to later make a reel. After a couple of years, I made my own short film so that I could become “SAG Eligible” and in turn get an agent. Because I learned that you most likely can’t have a chance at the good projects without an agent or manager. Since that time, I’ve been fortunate enough to participate in bigger and bigger roles.

I’m sure you wouldn’t say it’s been obstacle free, but so far would you say the journey have been a fairly smooth road?
I don’t know if I’ve had especially difficult struggles. Being and African American who didn’t even pick up his first script until he was in his forties has been a challenge. Finding those roles where you can provide a meaningful performance while being challenged at the same time has been the goal from the start. However, finding those for me can be a challenge. In some cases, I’ve produced my own projects because I simply want to act. I don’t believe that anyone’s creativity should be halted.

Thanks – so what else should our readers know about your work and what you’re currently focused on?
As an actor, I frequently do dramatic roles. I think it’s because of my presence. But I do like it. I think having a law enforcement background has helped me to add authenticity to many of the roles I’ve been lucky enough to land. When I’m not acting, I am a licensed Occupational Therapy Assistant in a Psychiatric Unit. It’s very challenging to work with people who are in the worst time of their life. I work with them to develop some level of independence so that they are able to begin taking care of themselves responsibly.

Risk taking is a topic that people have widely differing views on – we’d love to hear your thoughts.
Acting, in and of itself was a risk for me. I came from a background where having a stable job was the goal. Get that job and stay there as long as you can. Doing something artistic and creative without a promise of a future was not really an option. When I started acting, initially my parents thought it was a passing thing. Something I would do for a few months and never do again. But once I told them that “Acting was like breathing for me” they became a little concerned. Long as I kept my full-time “Real” job, it would not bother them. I am glad they were so concerned. It showed that they love me. Now, they are very supportive and love when I can share my newest project with them. 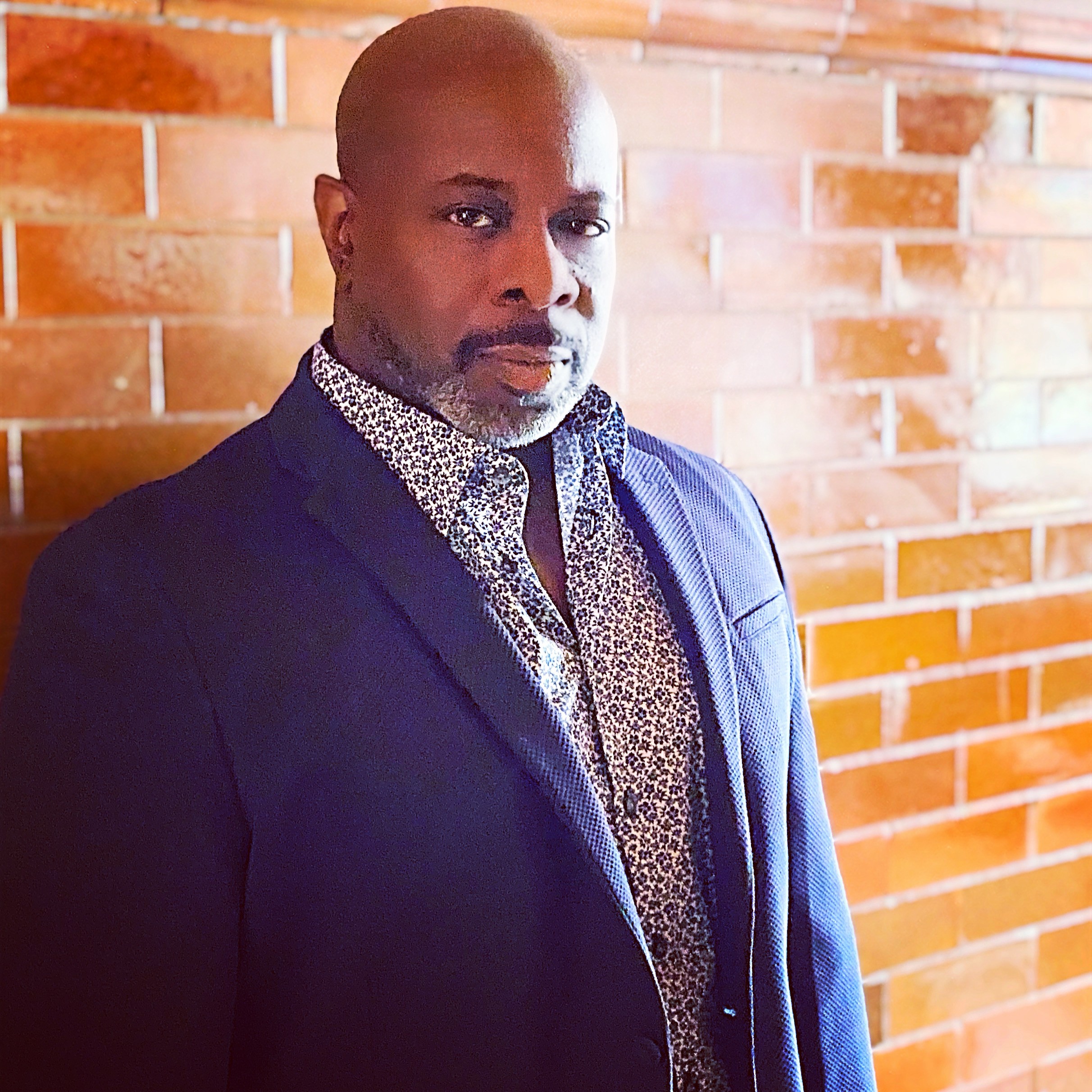 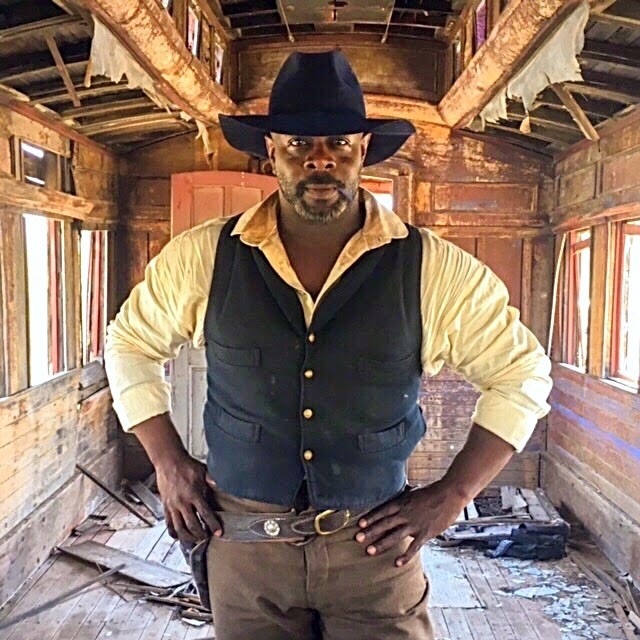 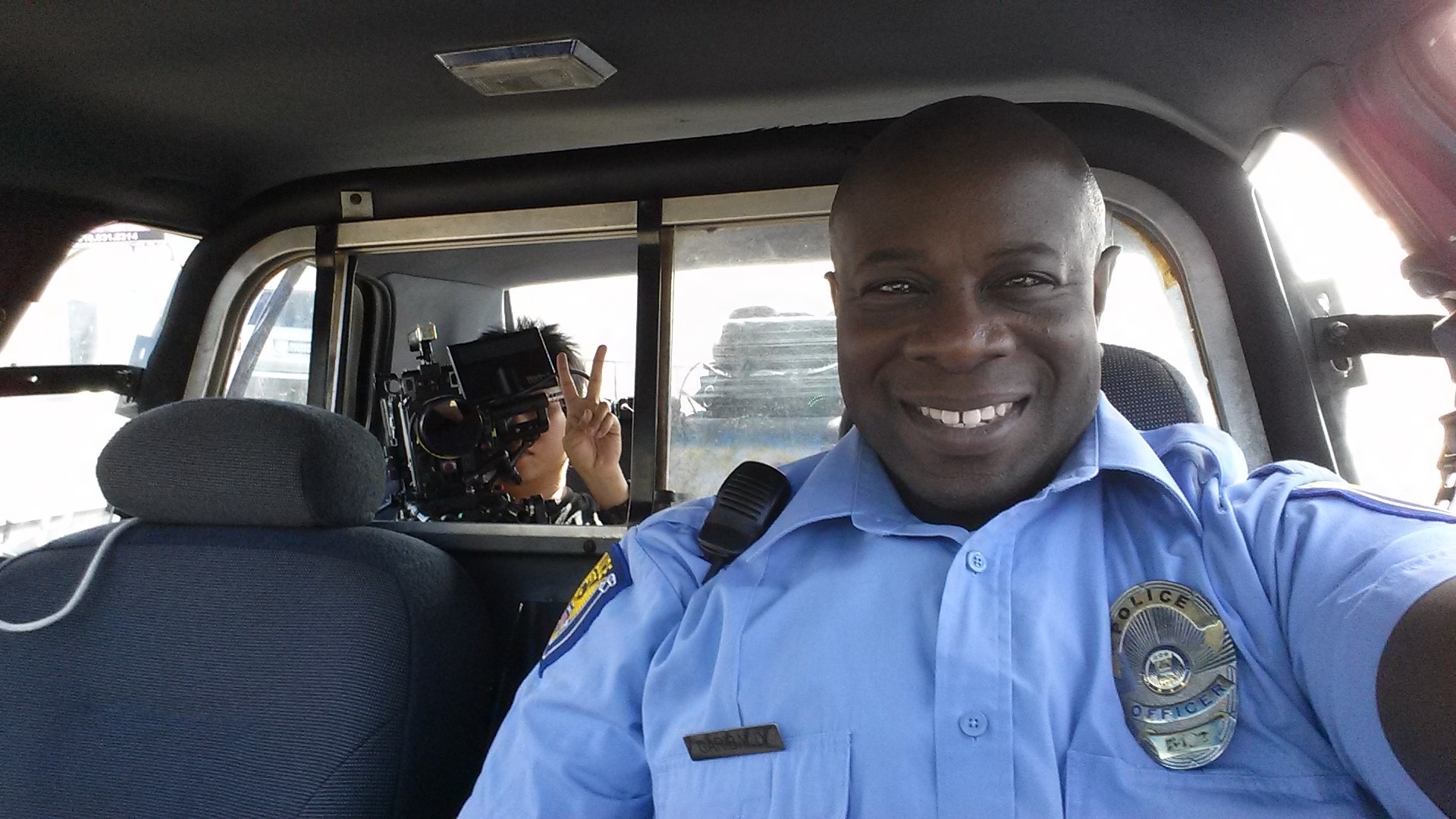 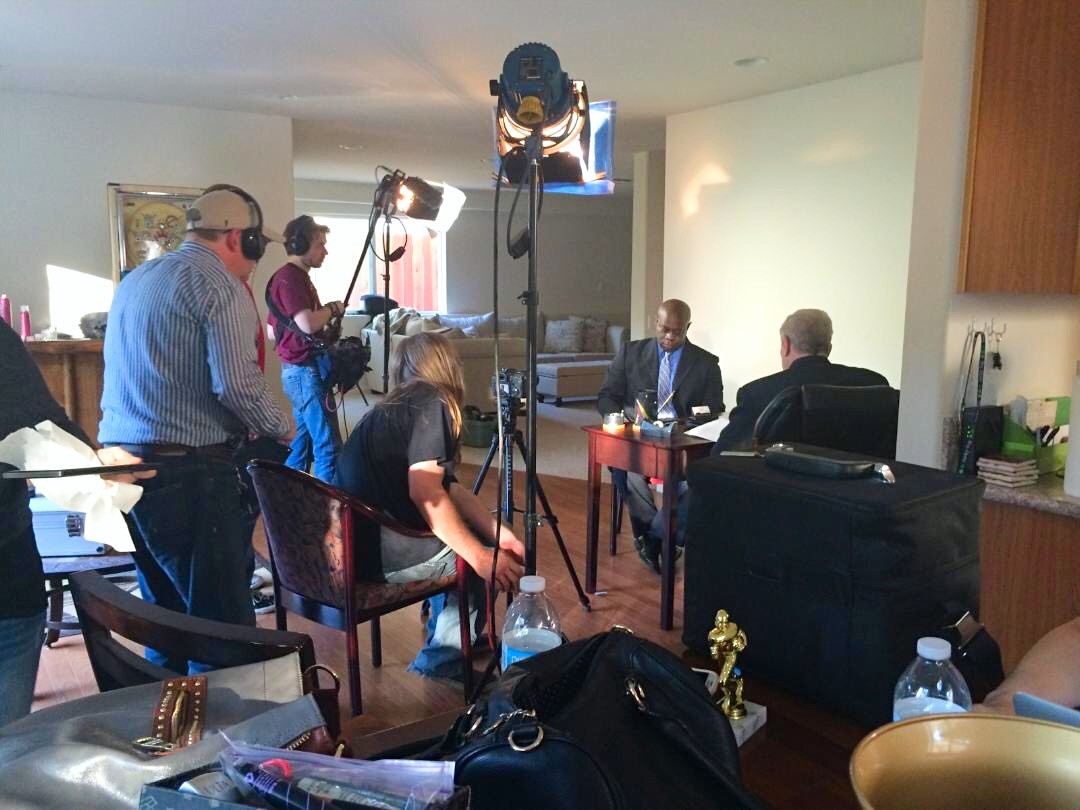 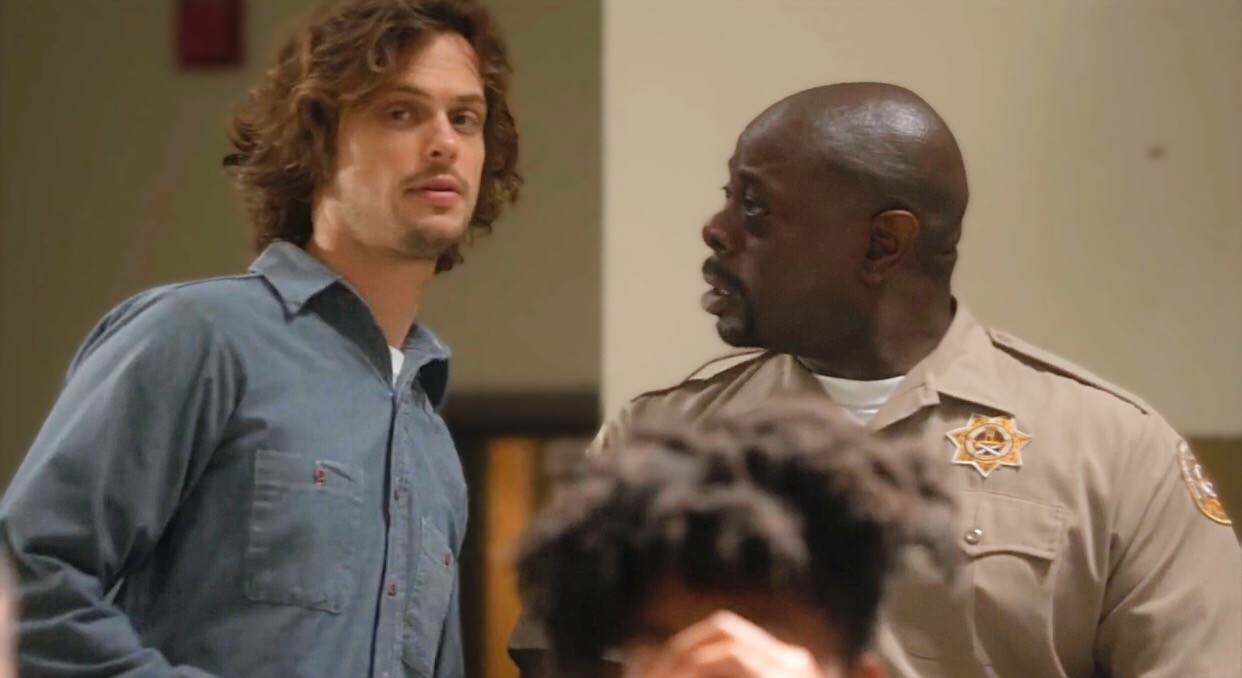 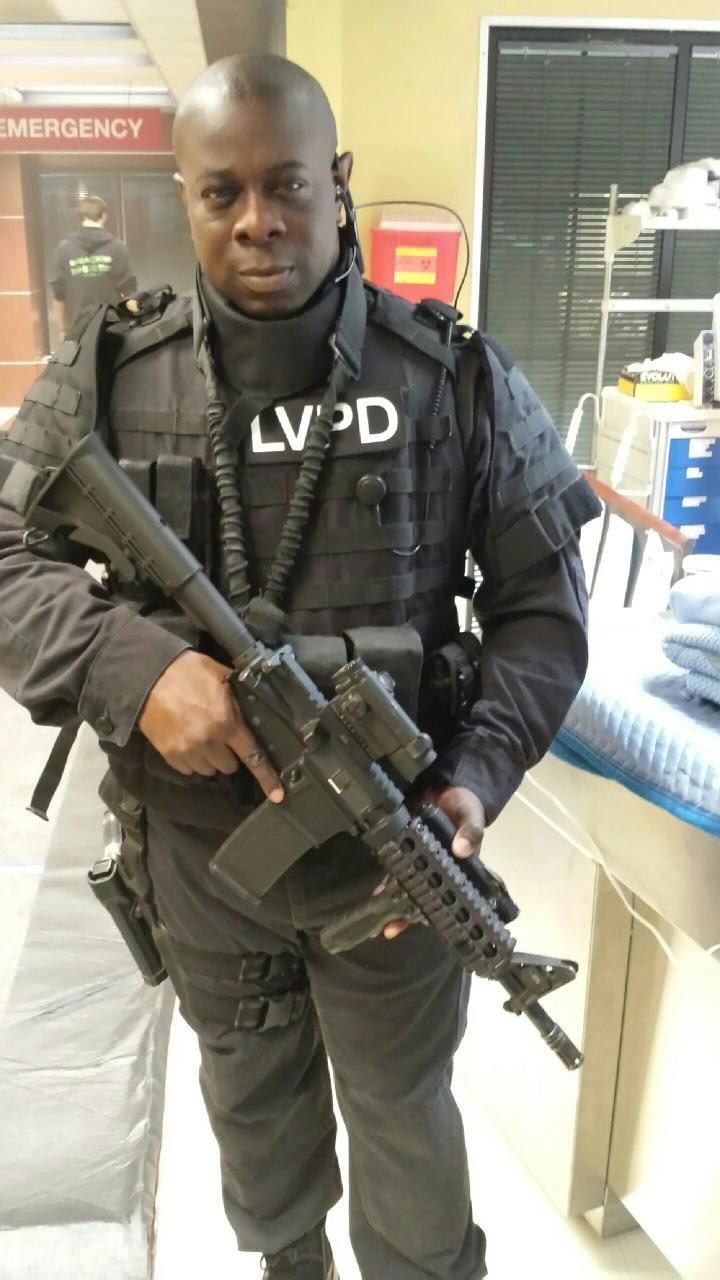