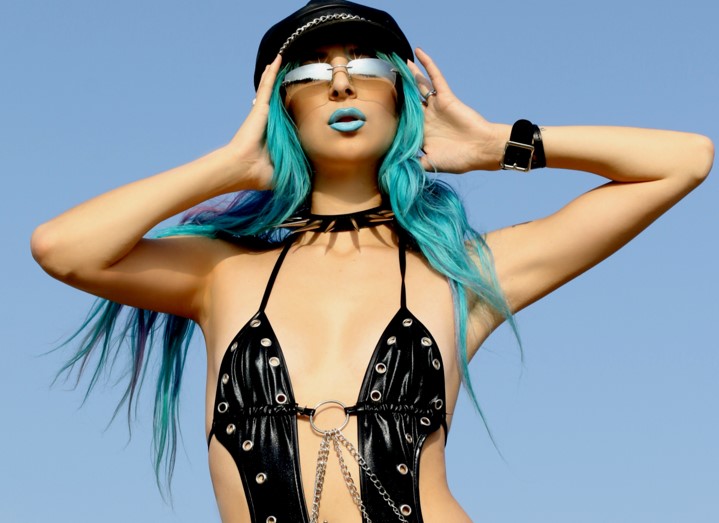 Today we’d like to introduce you to Alexa Villa.

Thanks for sharing your story with us Alexa. So, let’s start at the beginning and we can move on from there.
I’ve been writing poetry for as long as I can remember and started piano training at age seven. So, when I learned how to put the two together, the songs started flowing. I grew up in a musical family going to shows at bars and rehearsals on the weekends. I started out sitting in with my parents’ band and then my brother’s band and wasn’t long after that I started my own. I performed original songs at talent shows and in theater, played the San Diego circuit, Warped Tour, and eventually made my way up to LA and have since developed my own style.

I grew up listening to Led Zeppelin, Heart, Black Sabbath, Rick James all while studying Beethoven and classical piano so my influences are really all over the place. My first real concert was Deep Purple, Dio, and the Scorpions at like eight years old. My brand is centered around empowerment and my aim is to create a fusion of mainstream pop with the classic elements of Joan Jett, Michael Jackson, or Queen. I really want to create something refreshing and send the message that it’s okay to be just who you are, flaws and all.

Overall, has it been relatively smooth? If not, what were some of the struggles along the way?
I don’t think chasing a dream is ever a smooth road. You have to be in it because you really, truly love it. There have definitely been struggles along the way; everything from finding the right band, to writing the right songs, to performing in front of the right people, to reaching the right audience, to rejection, to putting your sweat and tears into the music and recognizing that it doesn’t have the sound you envisioned and starting over. But at the end of the day, I feel complete because I know its passion and faith that’s driving me. I know that my music is being heard by the people that need to hear it. There was one instance in particular that stays in my mind. A guy came up to my guitarist after my performance and said that my music was keeping him off heroin. That really makes it all worth it.

Please tell us more about your work, what you are currently focused on and most proud of.
I’m known for my bubble rock sound and Gothic princess look. My sound has been described as a cross between Gaga and Joan Jett. I’m most proud of the brand I’ve built and the message it sends.

What is “success” or “successful” for you?
I think success is finding peace and happiness in life. It’s spending time doing what you love with the people you love. Success is sharing with the world the gifts you were given and using that superpower to touch others. It’s a human connection. It’s bigger than yourself. It’s having the courage to chase something that seems impossibly unattainable at times and pursuing it anyway. It’s growth. Success is finding passion and thriving in it. 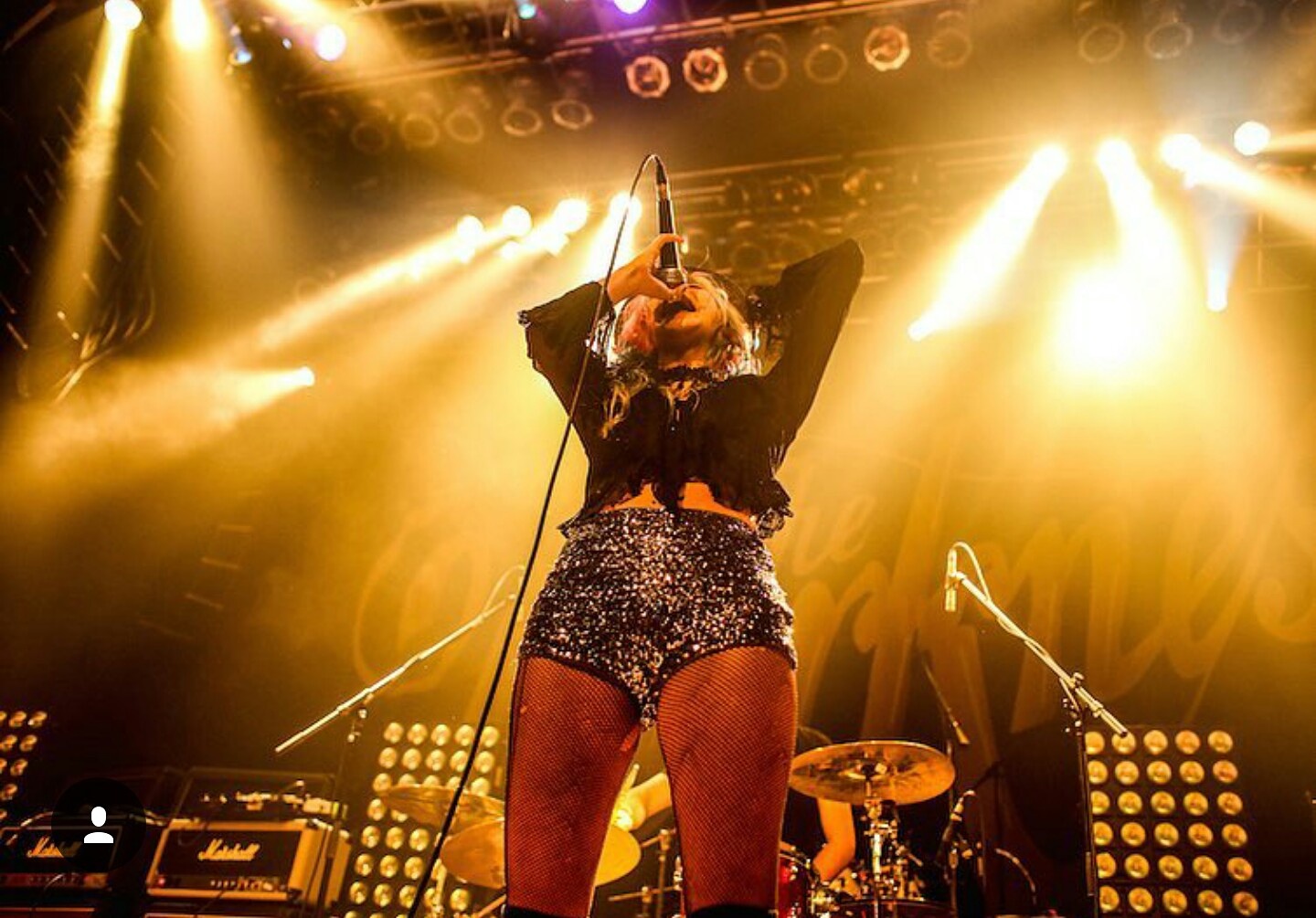 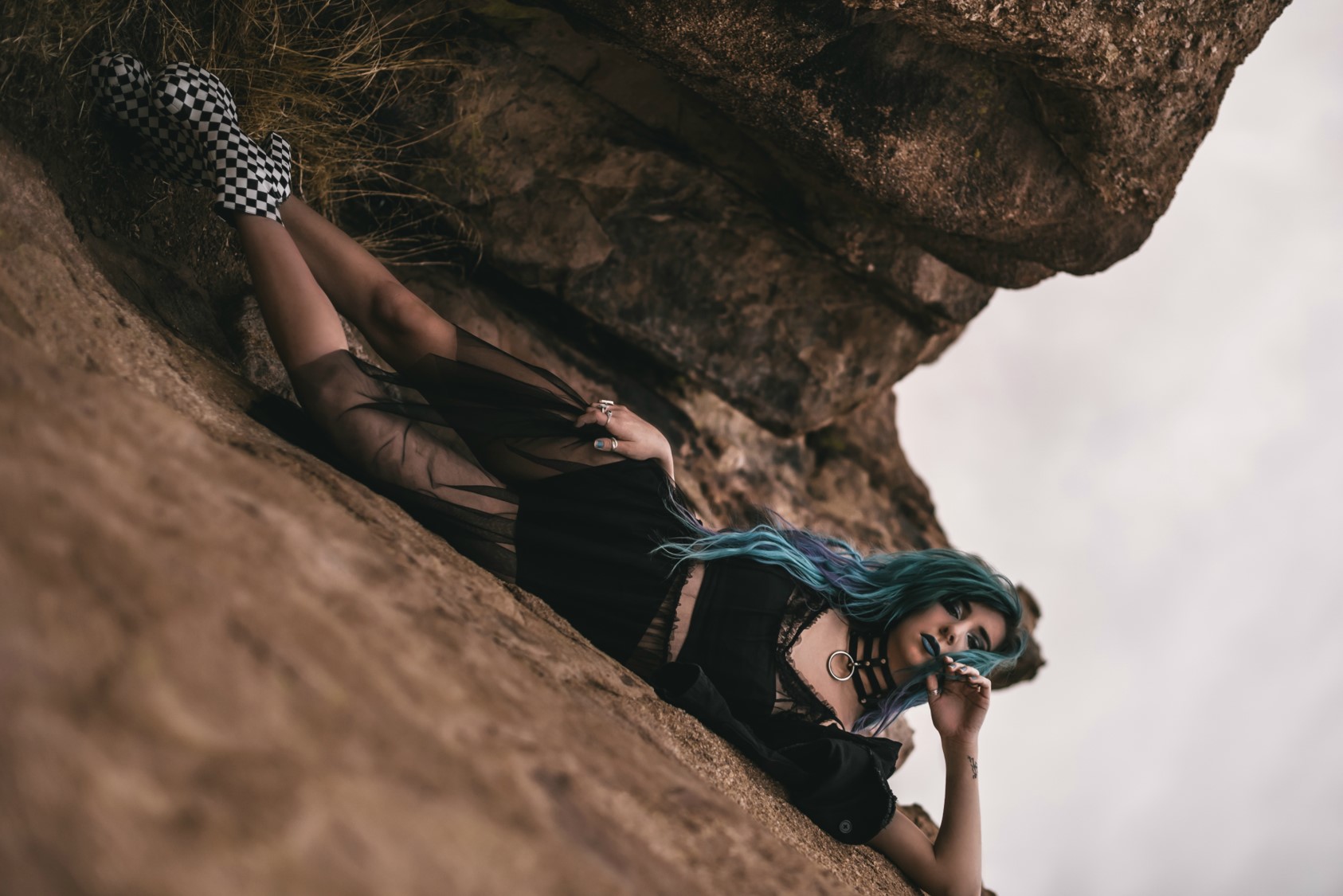 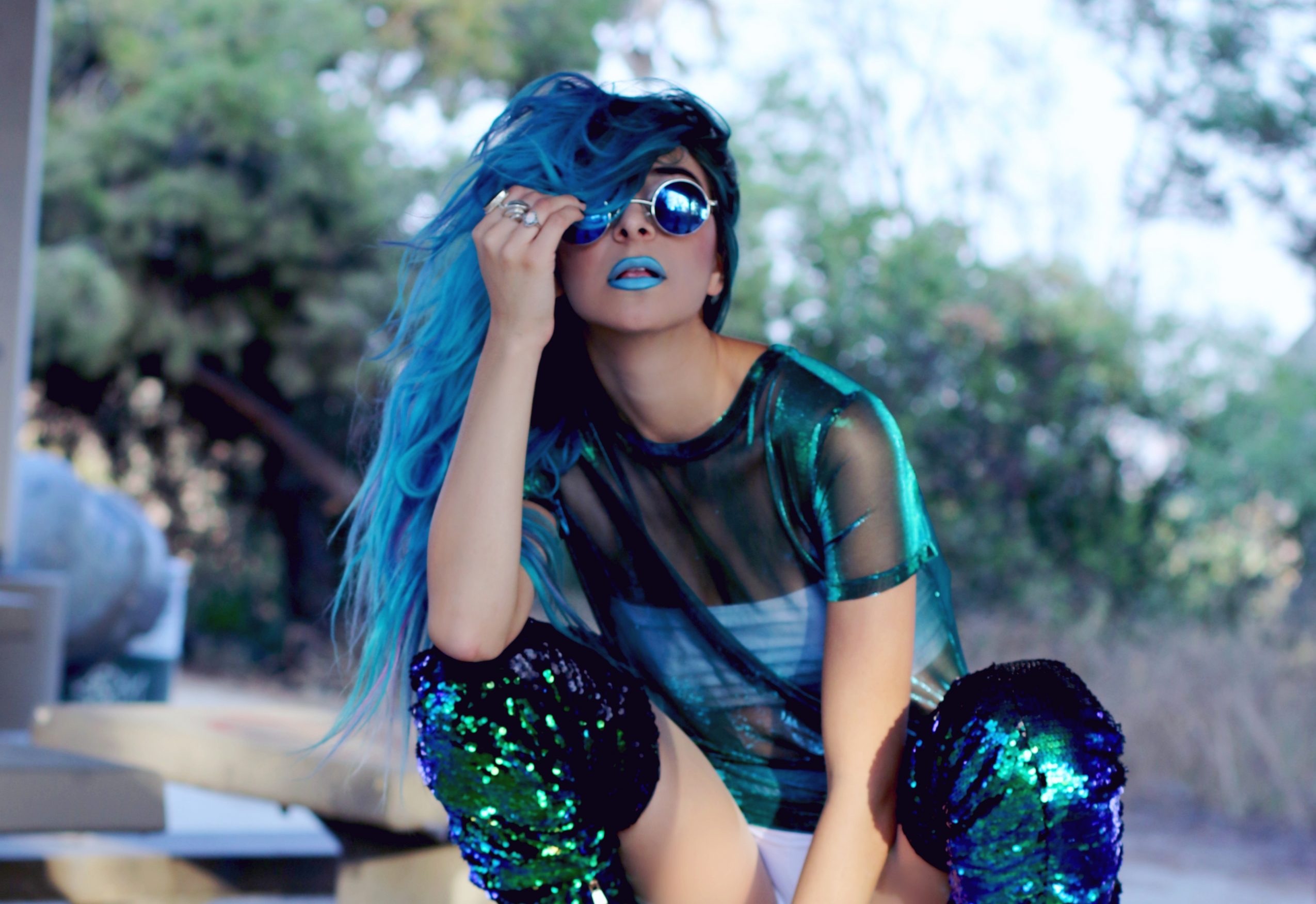 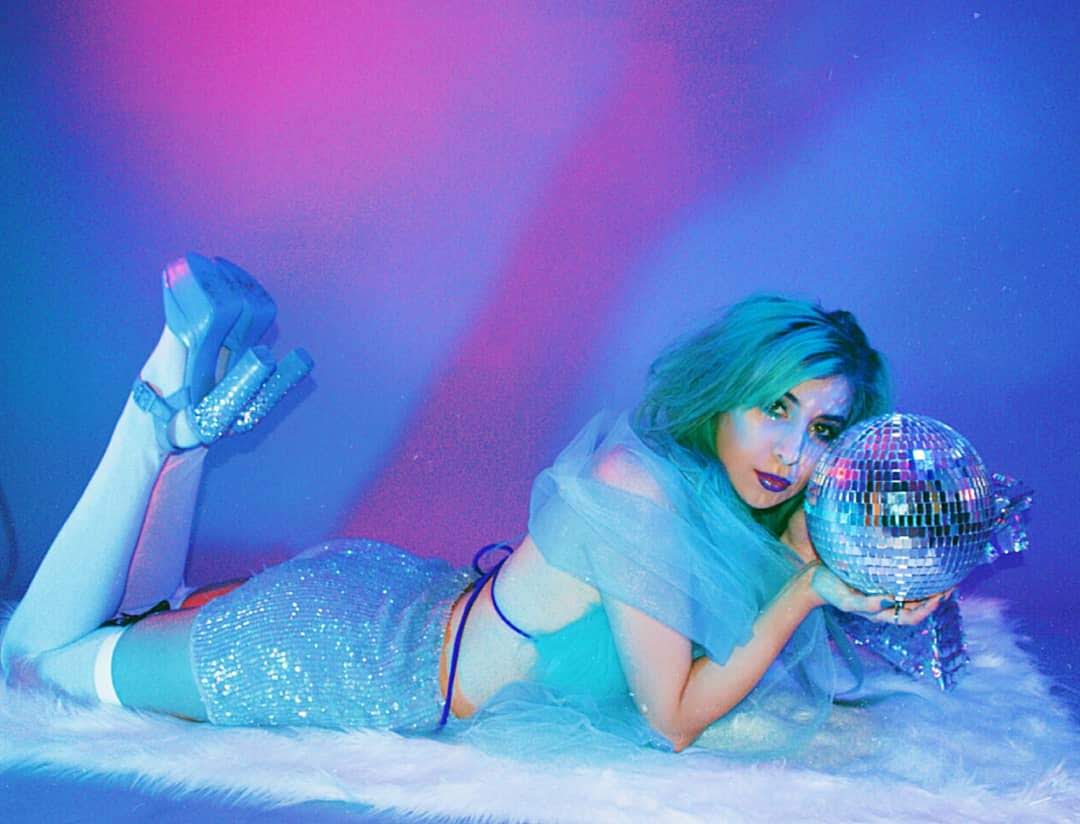 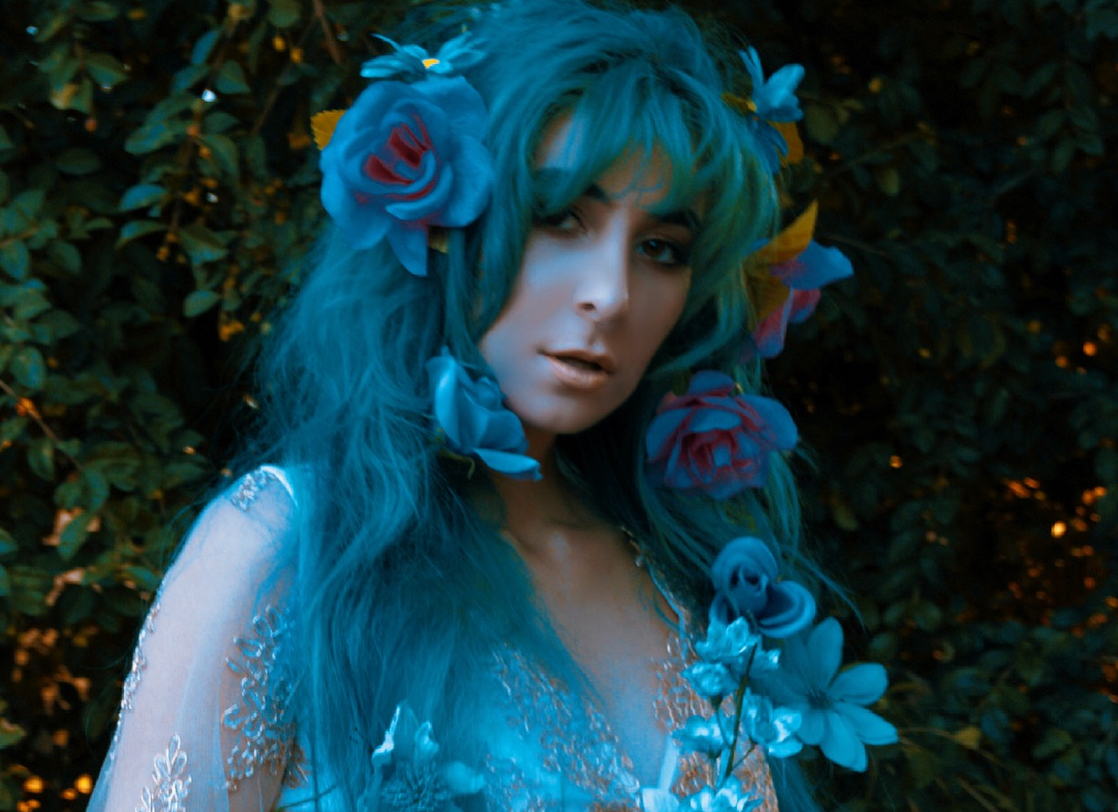 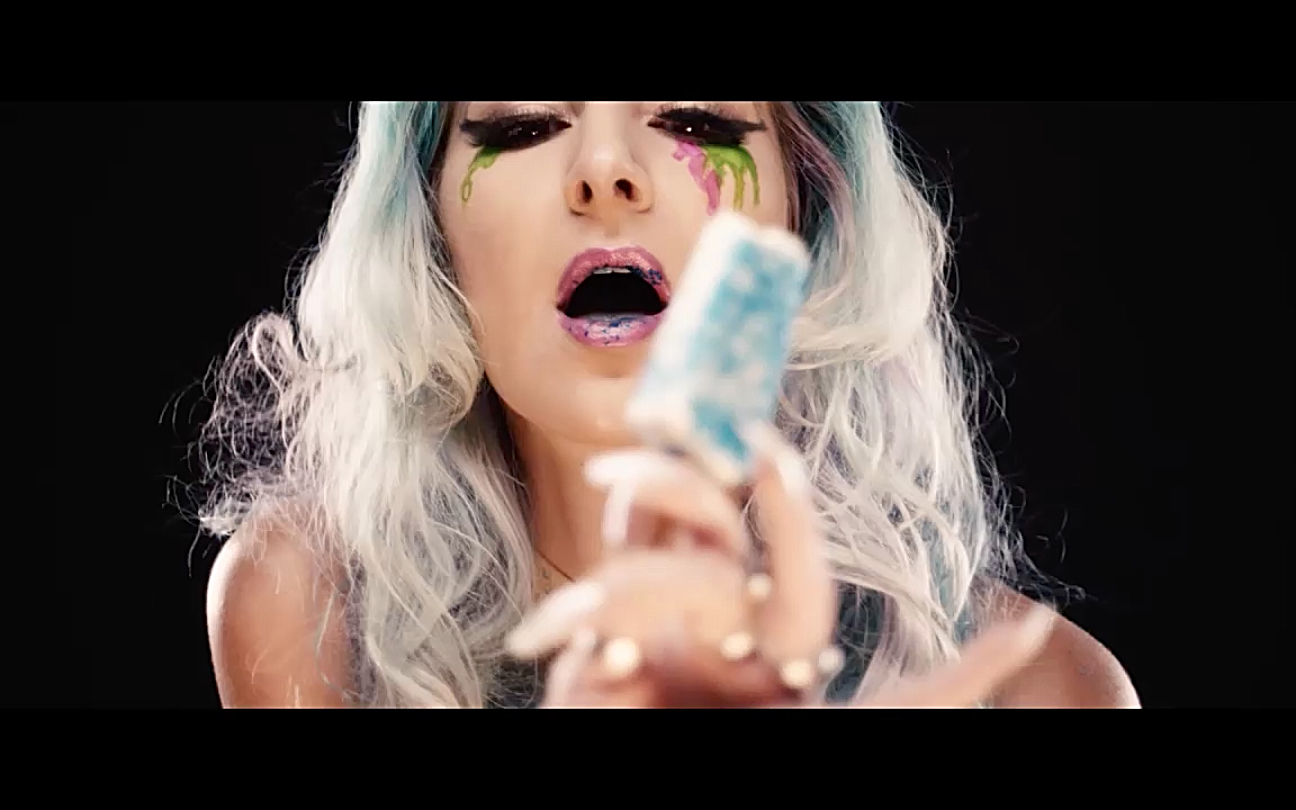 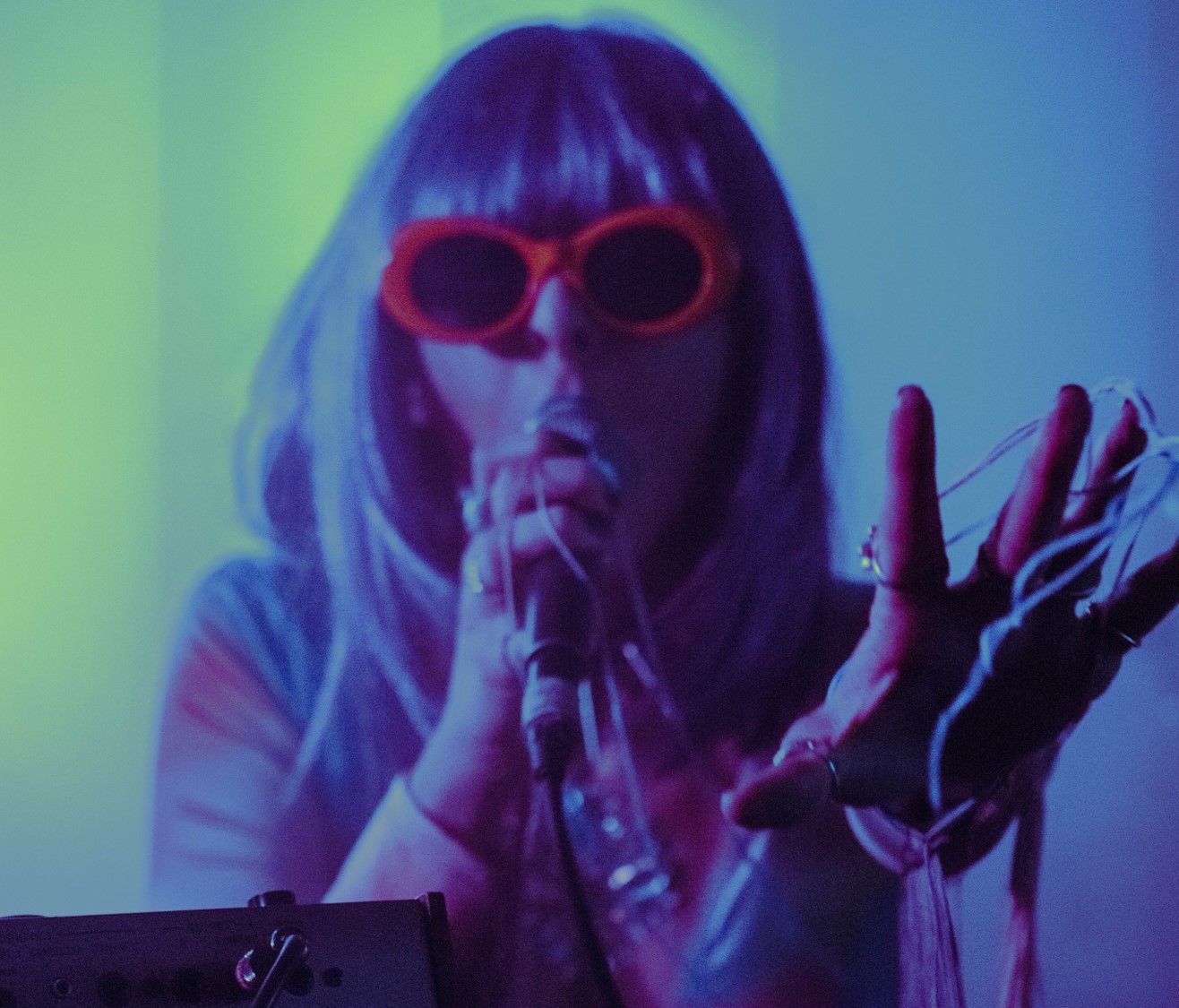