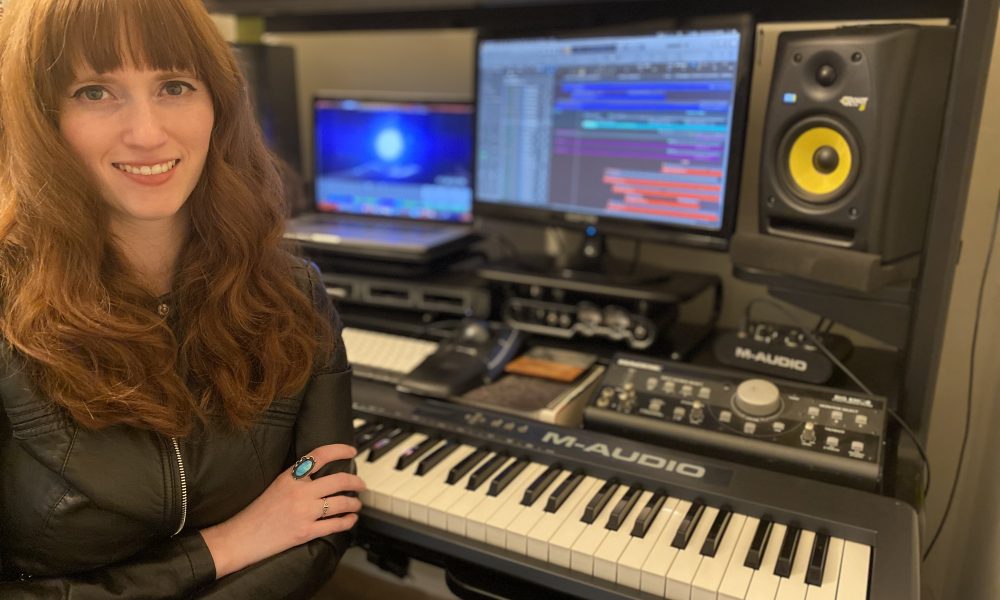 Today we’d like to introduce you to Alexa Borden.

Alexa, please share your story with us. How did you get to where you are today?
It began with a Yamaha PSS-170 keyboard and Billy Joel. As a toddler, I used to sit on the floor, pressing the keys, singing, and listening to that little synthesizer’s demo song (“Just the Way You Are”) for hours. My family didn’t have much in my early childhood, but when I was old enough, my parents scraped together what they could for me to take piano lessons. I loved playing.

Around age eight, two things happened:
1) My mom introduced me to the world of the musical. I was already well-versed and in love with animated musicals of the Disney Renaissance, but I was not prepared for how hard I’d fall for The Sound of Music, Grease, Les Mis, The Phantom of the Opera… They had so much vibrance and life, and I couldn’t get enough.

2) My dad and I were going through his old vinyl collection one day. Among the beloved Pink Floyd and Led Zeppelin albums was a record that stood out to me–Star Wars Episode IV: A New Hope. I asked my dad what it was doing there–it didn’t seem to fit among the cool rock albums. He responded along the lines of “Are you kidding? It’s awesome!” and loaded it onto the record player. He was right; it was one of the most awesome things I’d ever heard. The term “film score” was established in my vocabulary.

Just a few years later, I saw The Fellowship of the Ring. Sitting in the theater, I was so swept up in the music that I closed my eyes just to listen. Shore’s score absolutely blew my mind, and from then on, I was going to be a film composer, and that was it. I never thought about being anything else ever again.

From there, I went on to get my bachelor’s degree in Composition after attending Berklee College of Music and Moravian College, then was awarded the Graduate Merit Scholarship Award from Columbia College Chicago, where I earned an MFA in Music Composition for the Screen. After graduating, I moved to Los Angeles and have been writing for films and staged productions ever since.

Great, so let’s dig a little deeper into the story – has it been an easy path overall and if not, what were the challenges you’ve had to overcome?
I’m really not sure if a “smooth road” even exists; at least, I’ve never met anyone that’s had an easy journey.

My particular road has definitely had its challenges. Self-doubt, depression, and anxiety have always been my biggest internal obstacles, ones that I face every time I sit in front of a keyboard. Some days it’s much easier to push through those hurdles than others, but my love for the craft keeps me always moving forward. A good support system doesn’t hurt either. I know so many artists and friends that face the same challenges, and it’s always a positive that we can uplift and confide in each other.

Another challenge is that film composition is an expensive career to maintain, in that the basic equipment needed just to function in this type of work is costly. Also, the pay for scoring is neither steady nor particularly lucrative if you’re not regularly scoring television or big-budget productions. But that’s why I’ve been no stranger to assisting, bartending and serving jobs to supplement my income. The bonus with those gigs being that I get to learn new skills (including how to make amazing margaritas!) and meet lots of incredible new people! Of course, that’s currently on hold due to the pandemic–which is a struggle in itself–but that’s a whole story on its own.

Can you give our readers some background on your music?
I’ve been composing for musical theatre since 2012 and scoring films since 2015. I’ve always loved the collaborative process in this particular type of art. Working with other artists, musicians, and filmmakers; having creative ideas collide and bloom into something new, has always been thrilling.

As a composer, I’ve always been very attuned to the emotional needs of a scene, whether they call for subtlety of a single note or for the music to really draw out the depth or excitement with a recurrent theme. I’m always thinking of the musical language of the film, from the first viewing: what instruments does this film need, do we need to create new sounds for a sonic landscape, does the film want a theme, what do we need to communicate to the audience through the music, do we need to reiterate what the film is already saying or state something musically that might not be there yet? All of this gets discussed with the filmmaker and we work together to create the score.

My inspiration comes from the eclectic mix of genres I was raised on, from classic rock to classical, grunge to pop, folk to Baroque, and so much in between. I’m a vocalist in addition to a multi-instrumentalist, and I’d joined every musical ensemble I could in college: jazz, musical theatre, improv, choirs, acapella groups, marching band, orchestra, Baroque (I can’t get enough harpsichord and choir in my life)… I bring all of this with me when I sit down compose, and it has led to a reputation for being a very adaptable composer who’s always ready to pick up an instrument and lay down some live tracks when a cue calls for it.

In terms of what I’m most proud of, nothing brings me more joy than when directors tell me I elevated the project with my work or brought something new that they didn’t realize they needed until they heard the score.

Is there a characteristic or quality that you feel is essential to success?
Organization, a strong work ethic, and perseverance are really important for success.

It’s also vital to take time for self-care and relationships whenever possible. I think there’s still a glorification of people working themselves to exhaustion at the expense of their health in the pursuit of success. I learned the hard way that you need to prioritize your health–both mental and physical–to really be able to put your best foot forward and be able to support yourself (financially, artistically, and emotionally) and those you care about. 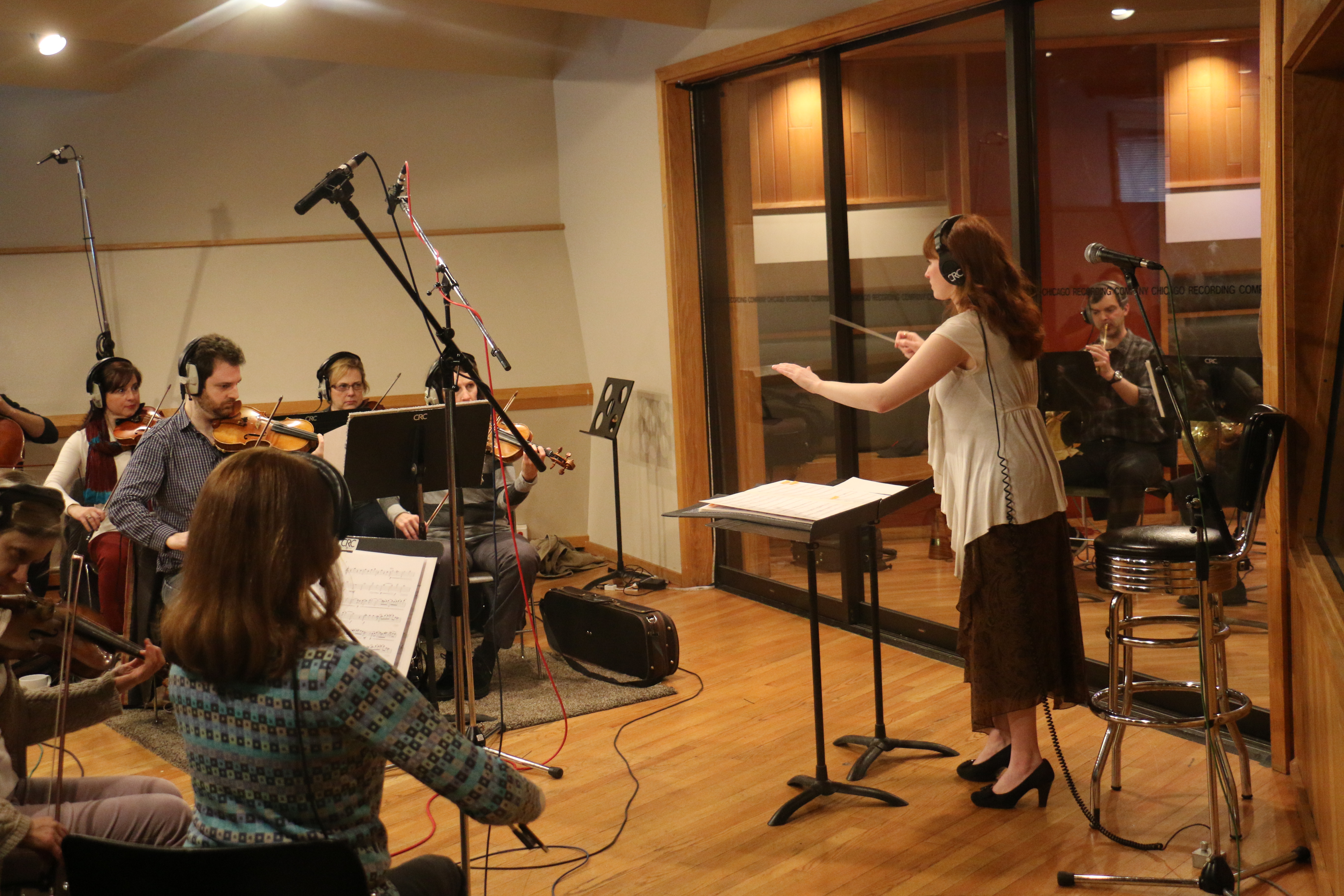 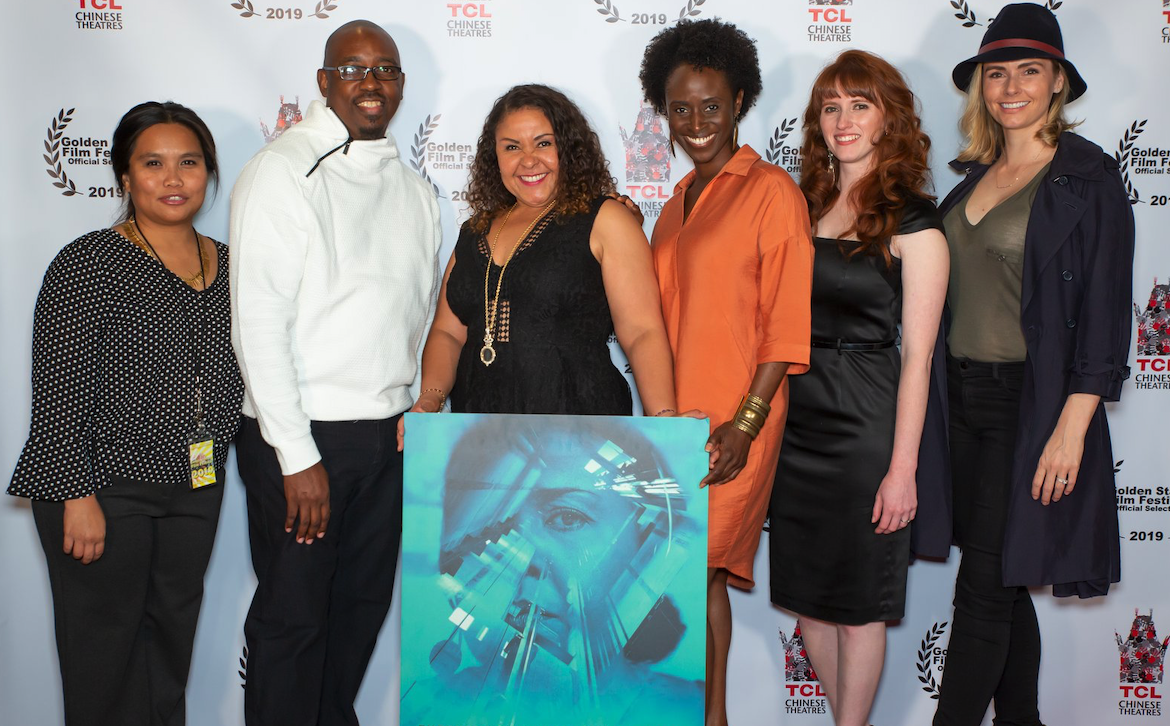 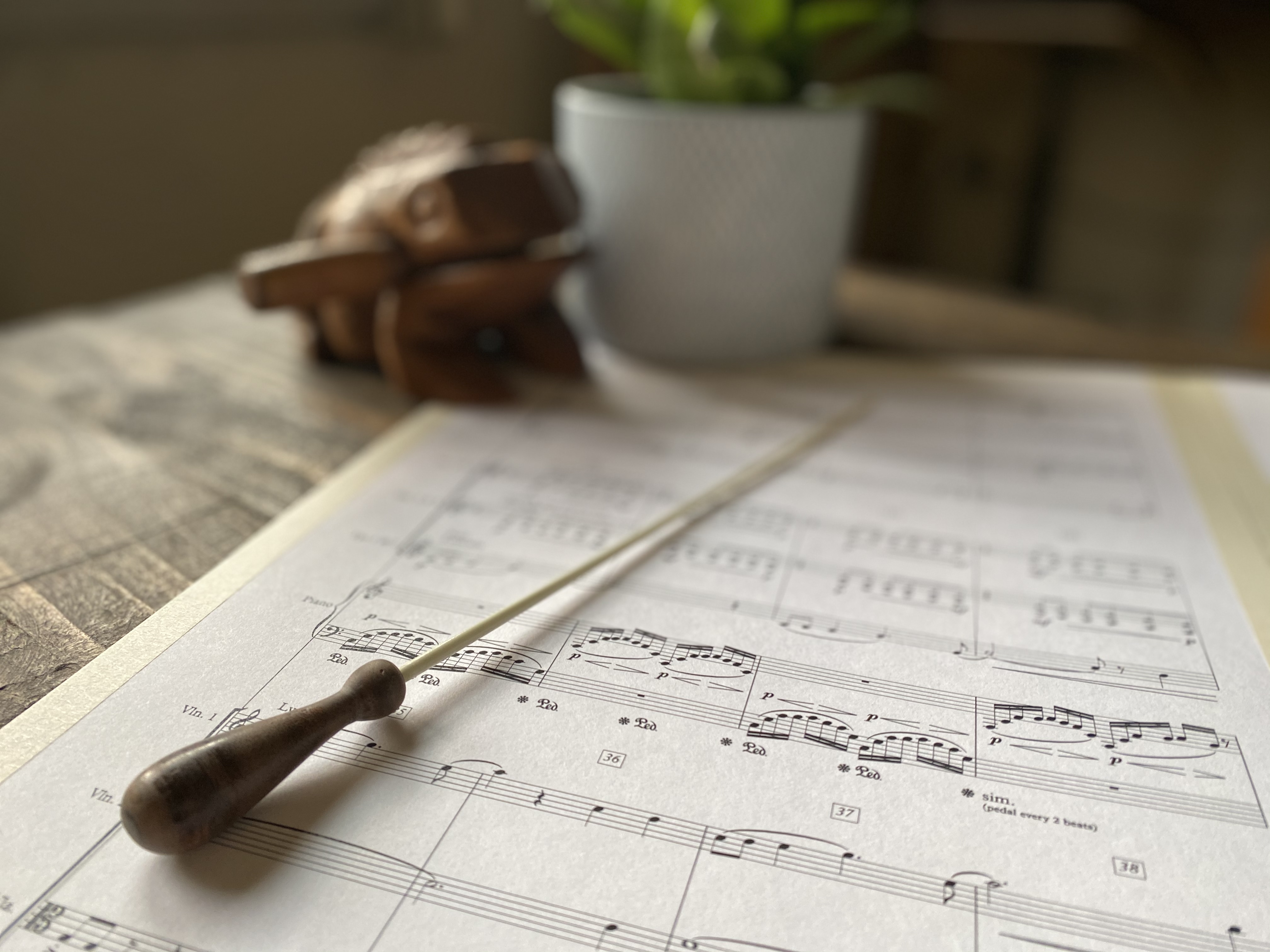 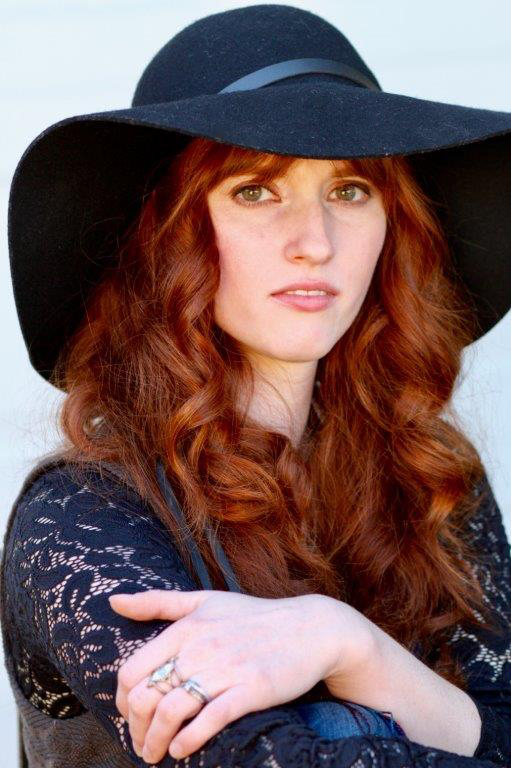 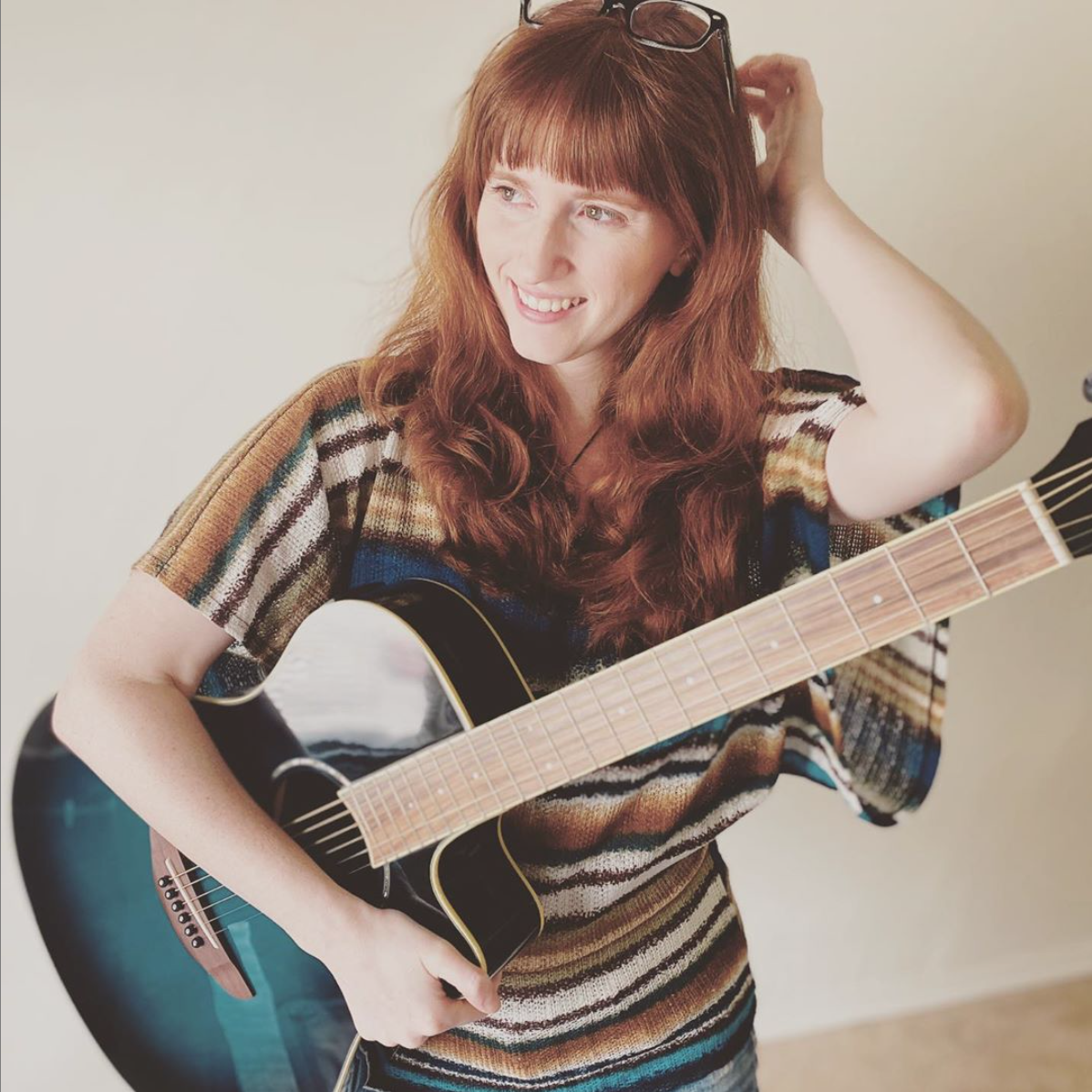 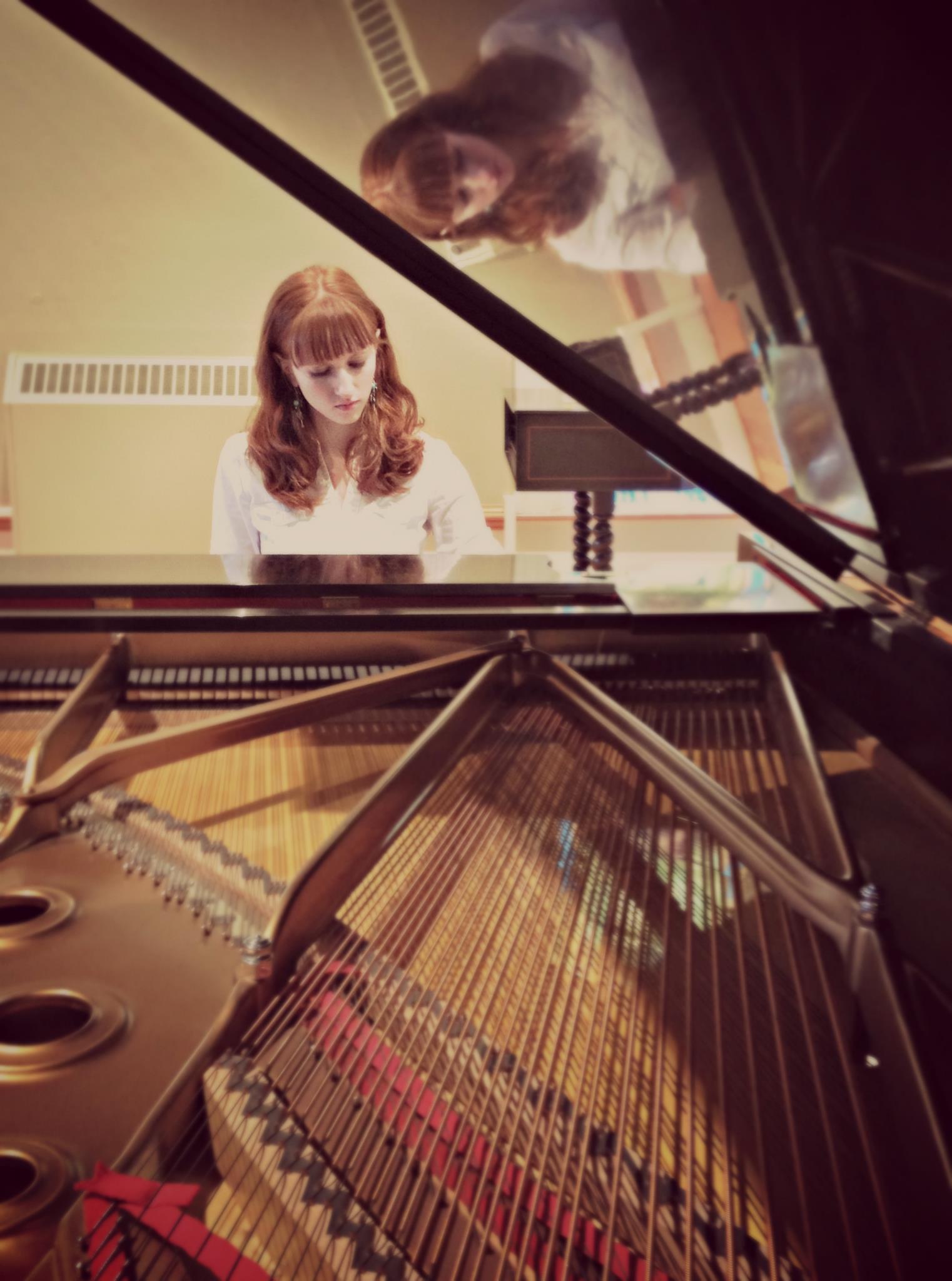 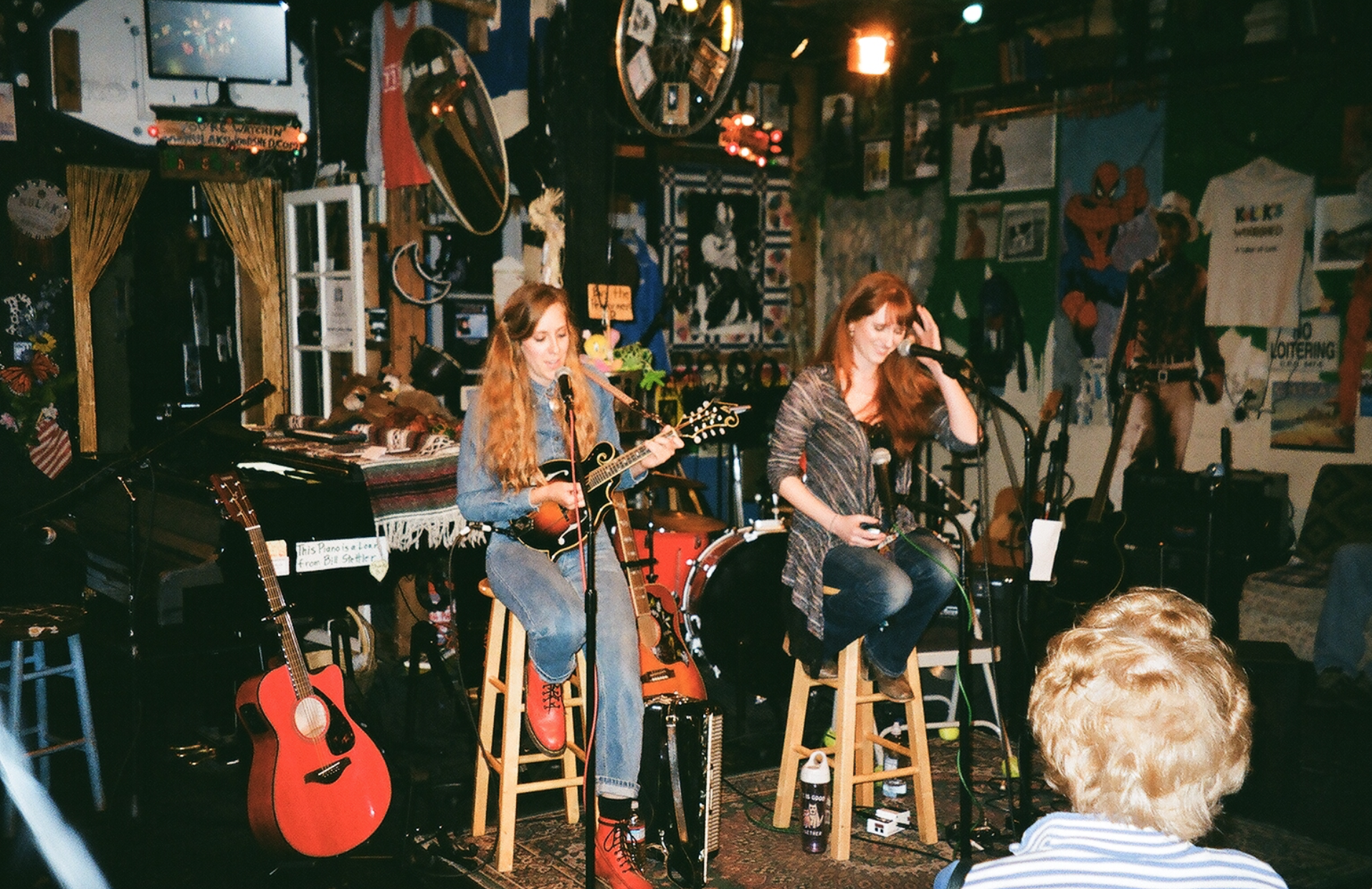 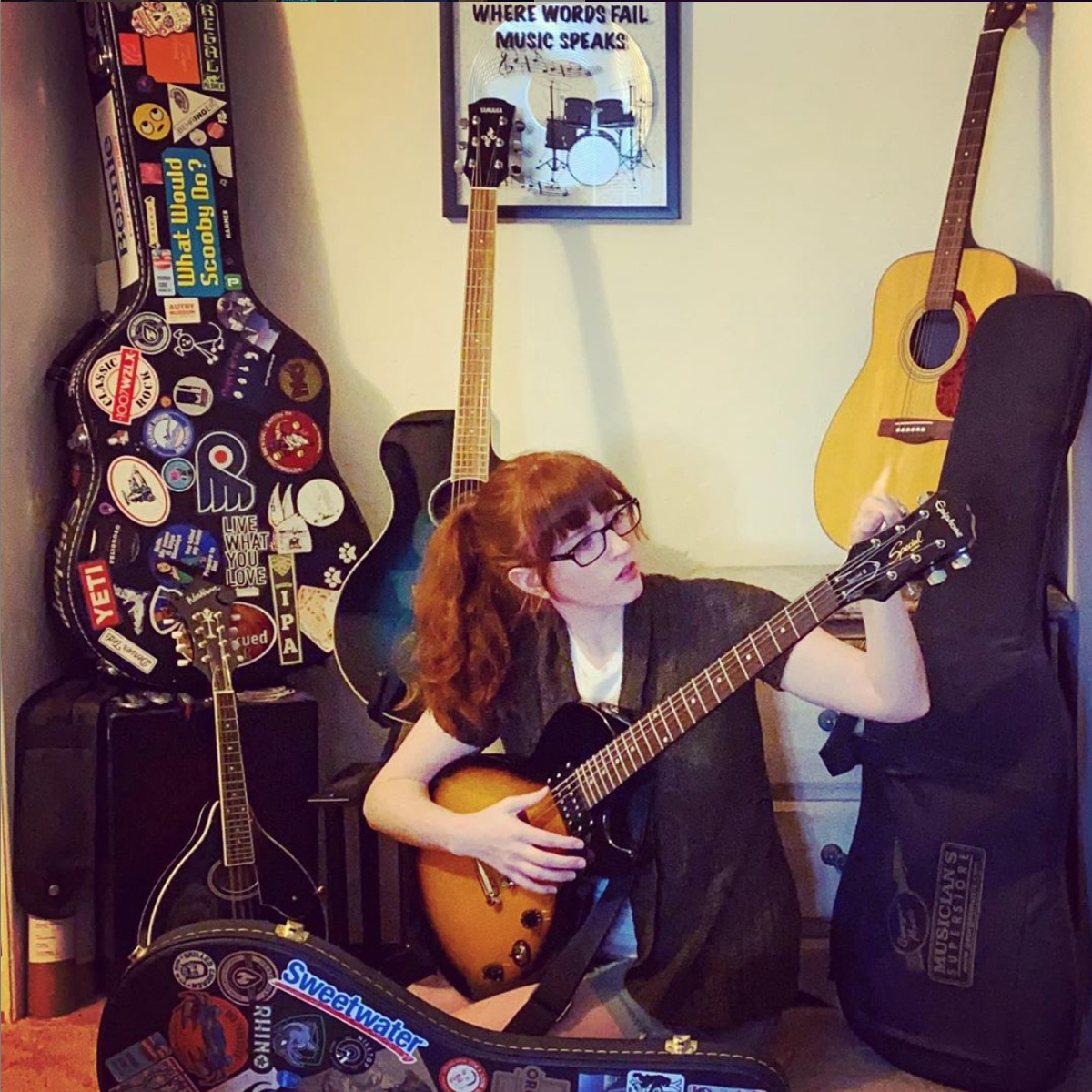