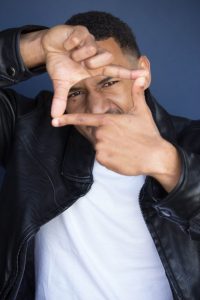 Today we’d like to introduce you to Alex Will Brooks.

Alex, please share your story with us. How did you get to where you are today?
It’s hard to really pinpoint one moment that really solidified my journey into acting. But the moment that stands out to me was during college. I was faithfully attending a youth group at Knox Presbyterian church and they were putting together a play for the church. The members of the youth group were asking me to play one of the roles.

Now mind you, I was playing basketball at Santa Monica College and still deeply passionate about basketball, so of course I said no haha. I honestly did not find acting appealing at the time, so there was zero interest in wanting to participate. A couple of days before the play was scheduled to be performed, one of the leads in the play dropped out because of a family matter and so they asked again if I could take his place. Of course, I said no again haha. I remember later that day the Pastor of the Church stopped me while I was heading to my car and he mentioned to me that he heard the play being in jeopardy because they can’t find the person to fill that role. I remember telling him that I was sorry I couldn’t help and that I play basketball and I’ve never acted in my life so you probably don’t want me haha. So he genuinely asked me to do him a favor and help the church by doing the play. So I said yes lol. I mean, how can you say no to your pastor?

So, the night of the play. I’m nervous as hell. haha. Sweating and everything. I remember once I got on stage, I felt incredibly comfortable. But it was horrible haha. I mean, I was screaming and it was just a tragedy in my opinion. So once the play ended, I was trying to rush out of there and then this lady stops me and asks how long I have been acting. I tell her, I don’t act, I play basketball. This was just a one-time thing. She says that’s too bad because you’re a natural. I was shocked and it ended up being a couple more people finding me and giving me compliments. And it’s funny because I didn’t start acting until a couple of years later but that moment pretty much put the acting bug in me.

After flunking out of college and exploring different career paths like firefighting, law enforcement, life insurance advising, herbalife, everything you could think of, I finally decided to trust my gut and pursue acting. I could tell that basketball wasn’t giving me that same feeling. Acting was so new and exciting to me. Once I started, I was cast in a couple of projects and plays but I still felt that I was behind in terms of the craft of acting. I remember asking God to put me in a position to learn the craft of acting consistently for three years. I was actually close to moving to London because I heard the best teachers were out there. But thankfully I was referred to Steven Helgoth who watched me perform a play and new I aspired to be trained by him. I remember his first words to me were,” We have alot of work to do” ha. And ever since then he’s been a mentor, a teacher, and someones who’s installed confidence and high expectations for myself.

Recently I starred in the film “Bones” which premiered on Aspire TV. I had the honor of playing legendary tennis star, activist and philanthropist Arthur Ashe who my parents encouraged me to read about and do book reports on as a kid. He was the first black player selected to the United States Davis Cup Team and the only black man ever to win the singles title at Wimbledon. The film was nominated for best film in a couple of festivals in London and I was nominated for best actor at the London Film Festival. I had to lose 20 pounds and wake up at 5 am for tennis lessons for two months. But I loved every minute of it.

We’re always bombarded by how great it is to pursue your passion, etc – but we’ve spoken with enough people to know that it’s not always easy. Overall, would you say things have been easy for you?
It has been tough, but I believe that since I’m pursuing greatness(what greatness means to me), my journey is going to be different than everyone else’s. So, I have to constantly remind myself to not compare my journey to others and trust the process, I told myself when I started acting that I would take the stairs instead of the elevator. I didn’t choose acting to be famous and making money and be invited to all the parties. Those are temporary successes. I just want to do great work whether it’s in a play or a film. That’s it. It’s about the work. I want to surrender myself completely into a role and hope that it registers to the audience FOREVER. I believe the best actors make you think and feel. That’s what I strive for.

And also understanding that my life is not acting, my life is my family and my friends. Acting is what I love to do but it’s not my life. Took me a while to understand that.

We’d love to hear more about your work and what you are currently focused on. What else should we know?
I’m proud that I’ve done it my way. I’ve had to turn down paid roles because it would compromise who I am as a person. It sucks to say no to a role, especially paid ha, but I know God will replace it for an opportunity that’s even better. 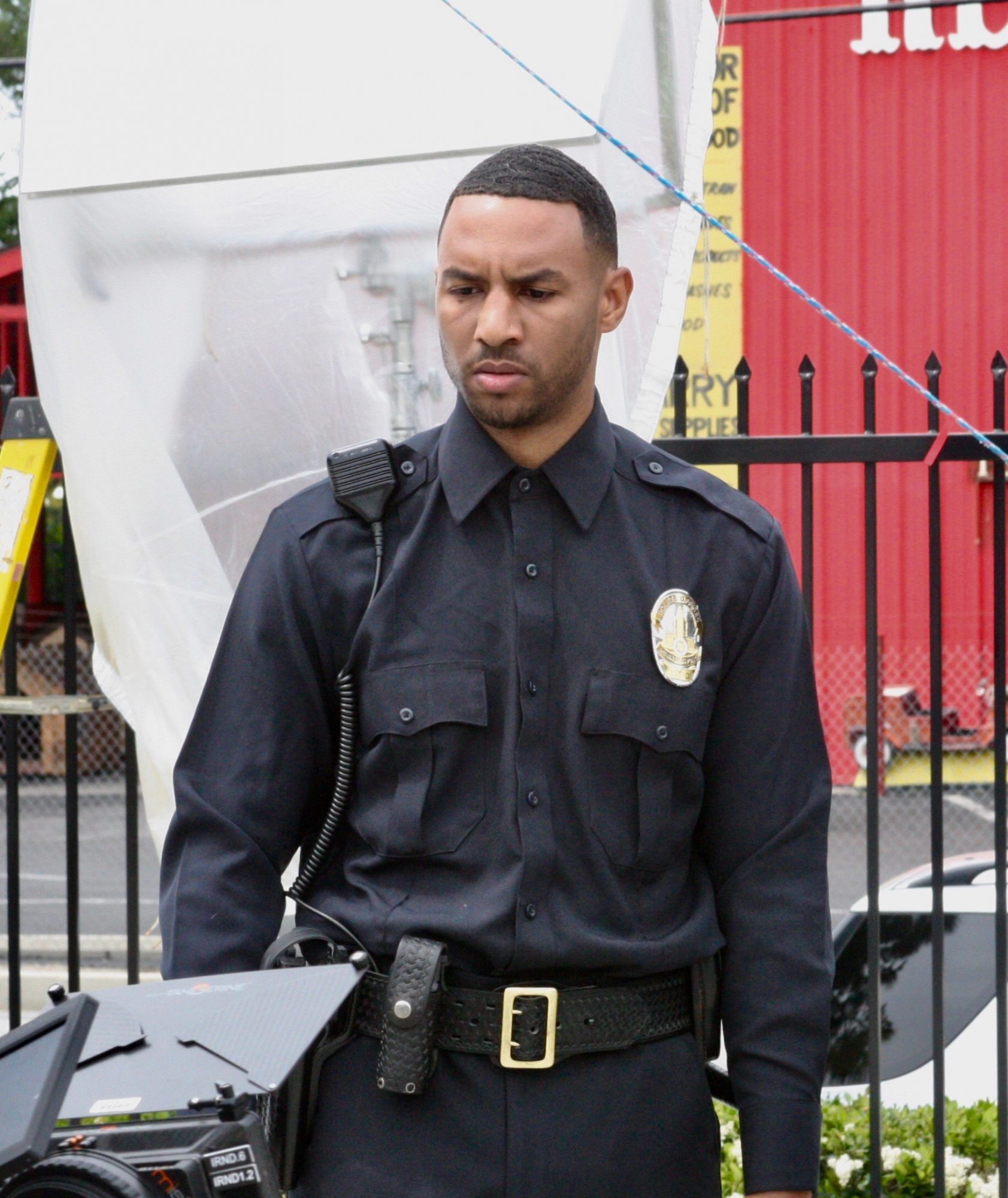 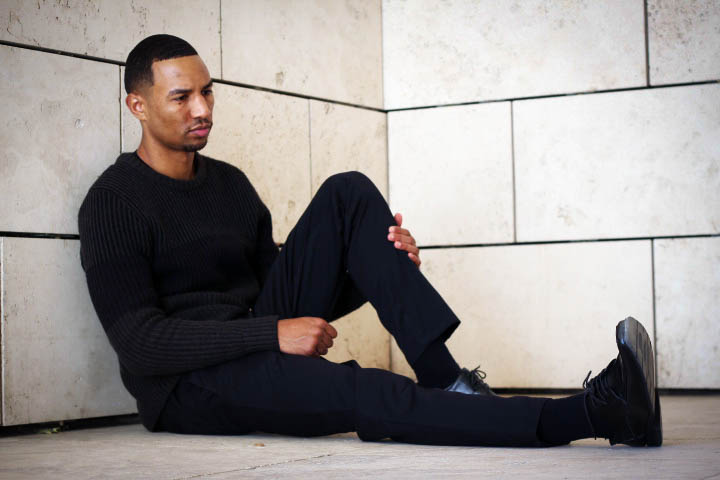 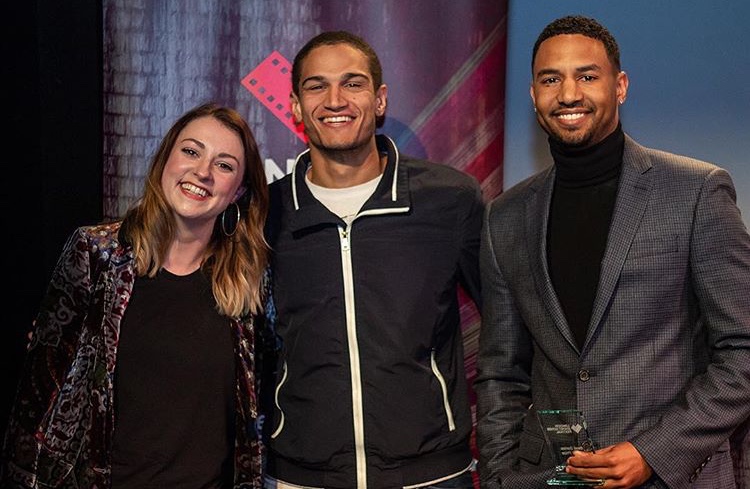 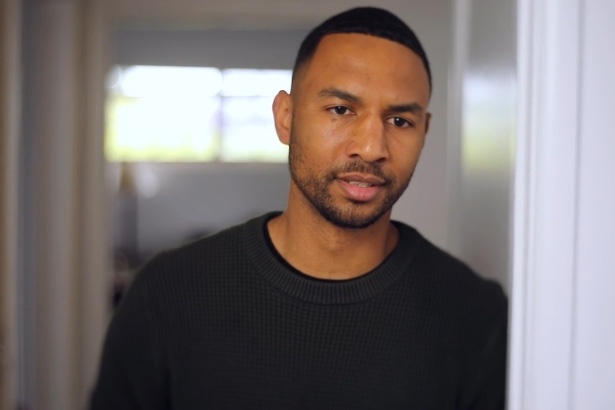