Meet Alex Vickery of The Box LA in Sherman Oaks 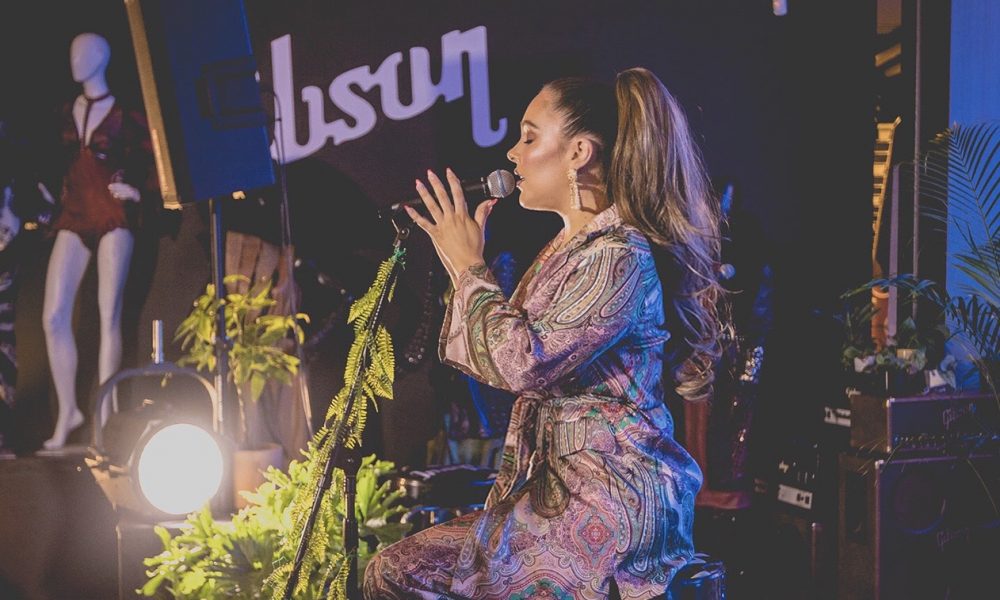 Today we’d like to introduce you to Alex Vickery.

Alex, please share your story with us. How did you get to where you are today?
I was kind of a mini-adult from a relatively young age. Not in a ‘I didn’t have a childhood’ kind of way – I had a lot of fun as a kid! I was just an only child with an (amazing) single mum, who had an awesome group of friends who socialized all the time, so I got used to being at dinners and doing activities with grown-ups and being part of their conversations, which were slightly more sophisticated than the ones in the playground, so I was probably a bit precocious. I also come from a family of female academics/teachers so I took school pretty seriously. When I picked up the violin at five, it quickly became less of an extra-curricular activity; music and school had equal billing, which meant the years flew by in a blur of rehearsals, lessons, classical music exams, studying, performing in Europe and Asia and before I knew it, it was time to decide ‘what I was going to be when I grew up.’ True to form, despite my heart knowing music was my true calling, trying to be sensible, I decided putting all my eggs in that basket was too risky. The likelihood of real success was so slim, and I was in Brisbane, Australia – I was hardly going to ‘get discovered’ there.

So I decided to do a journalism degree, majoring in Popular Music, so I could still keep my toe in the pond. Then came a few years working as a beauty editor, lifestyle journalist, PR and events coordinator for global brands like Westfield Retail Group and Mercedes Benz Fashion Week, before I had a total ‘aha’ moment one day, sitting at my desk at work. Every bone in my body said ‘you never gave music a chance – it’s time.’ I put in my two-weeks notice, pooled my savings and booked a totally reckless and out-of-character three month trip to LA to attempt to get a foothold in the music industry (like three months was going to be enough time). I knew maybe one or two people who lived in LA and worked in music who I told I was coming, and I quit my (wonderful) job on a wing and a prayer because my intuition told me to. I must have completely lost my mind. All the sensible, mature decisions I had made as a kid had led me to this madness. Six years (and some twists and turns) later, I’m still here! LA is home, and I’m a singer-songwriter signed to Sony Music who is building a music and entrepreneurial community for female creatives called The Box.

Great, so let’s dig a little deeper into the story – has it been an easy path overall and if not, what were the challenges you’ve had to overcome?
It’s STILL not a smooth road. But the bumps keep things interesting, right? From signing dodgy deals and being totally screwed over (a music industry rite of passage), to someone faking their own death (this sounds like a Days of Our Lives plot, but it 100% happened) to being completely broke, homesick, sleeping on friends’ couches, dealing with immigration issues, lawyers, missing family milestones like new babies and weddings…you know, the usual. Also, if we’re talking about struggles – let’s talk about dating in LA.

Alright – so let’s talk business. Tell us about The Box LA – what should we know?
First and foremost, I’m a singer-songwriter and producer. I make music for myself, and also for film and TV shows like EMPIRE on FOX and STAR on FOX, and performing artists like K.Michelle, SAYGRACE, Mario and more.

I also have an exciting passion project. In 2018, my co-founder Kate Morgan (also a songwriter) and I started The Box LA, which is a collaborative community & multimedia showcase for women. The idea is that music’s rising female stars can connect and collaborate with female entrepreneurs in fashion, beauty and lifestyle, while industry executives discover new talent on both sides. At our showcases, we usually have 4 or 5 performers and then the same amount of experiential brand pop-ups for people to interact with. We have also started doing artist-driven songwriting camps.

It would be so nice if it really were ‘all about the music,’ but as female artists there are so many things we need take our ‘product’ to market, from artwork and creative, to styling, makeup, photographers, videographers, social media presence – and the right strategic partnerships and brand collaborations can be instrumental in making an impact. So we try to make these happen!

There’s also a lot ‘they’ (music schools, the industry powers that be) don’t tell you and don’t want you to know when you get into this industry. Things like how to protect yourself in business, a decent knowledge of appropriate deal structure, how to monetize everything you do and what to ask for, things (and people) to avoid, how to navigate the ‘boys club,’ and also just generally how stressful this industry can be and its impact on mental well-being. As artists we’re already highly sensitive individuals and oftentimes empaths – so it can be an emotional and mental minefield dealing with the ups and downs of the music world in addition to life stuff. Many puritanical artists can tend to focus so much on creating that they fall short on the business side. Add to that the fact that the industry has been marinating in toxic masculinity for decades, and it can be tough for female artists out here! At The Box, we try to bust some of these the doors down, demystify some of the business stuff, create some self-care opportunities and just share knowledge. Everything we wish we knew when we started!

The Box LA has partnered with Alicia Keys’ She Is The Music organization, The Grammys, ASCAP and Gibson Guitars, as well as female-founded brands like Flybrow, Golden Road Brewery, NCLA Beauty, OldVine Florals and Pink Honey Collective, Beauty by Dr Kay and Sisi Hood art. Our community is full of talent, like platinum-selling artists such as SAYGRACE and Maggie Lindemann, rising stars like VIAA and TeaMarr, who was Issa Rae’s first signing to her new record label on Atlantic – all the way across to Project Runway all-stars like fashion designer Candice Cuoco, who dresses Lady Gaga and Bebe Rexha.

What we’re most proud of is the real-life collaborations, trusted relationships, dot connections and actual checks that are made out to women in music, as a result of our The Box LA events. We’ve had designers get commissioned to create custom pieces, micro and macro social influencer brand partnerships that resulted in young artists getting paid, videographers get booked for music videos, new clients for our brand partners and more.

We aim to make life in creative industries easier, smoother, more inclusive and hopefully more lucrative for all those who identify as female.

Is there a characteristic or quality that you feel is essential to success?
Tenacity and unfailing self-belief. You have to be like a dog with a bone. Music is a difficult industry to survive in, especially if you’re a creator, and it’s easy to get demoralized sometimes, but quitting is the only way to be sure you WON’T make it. 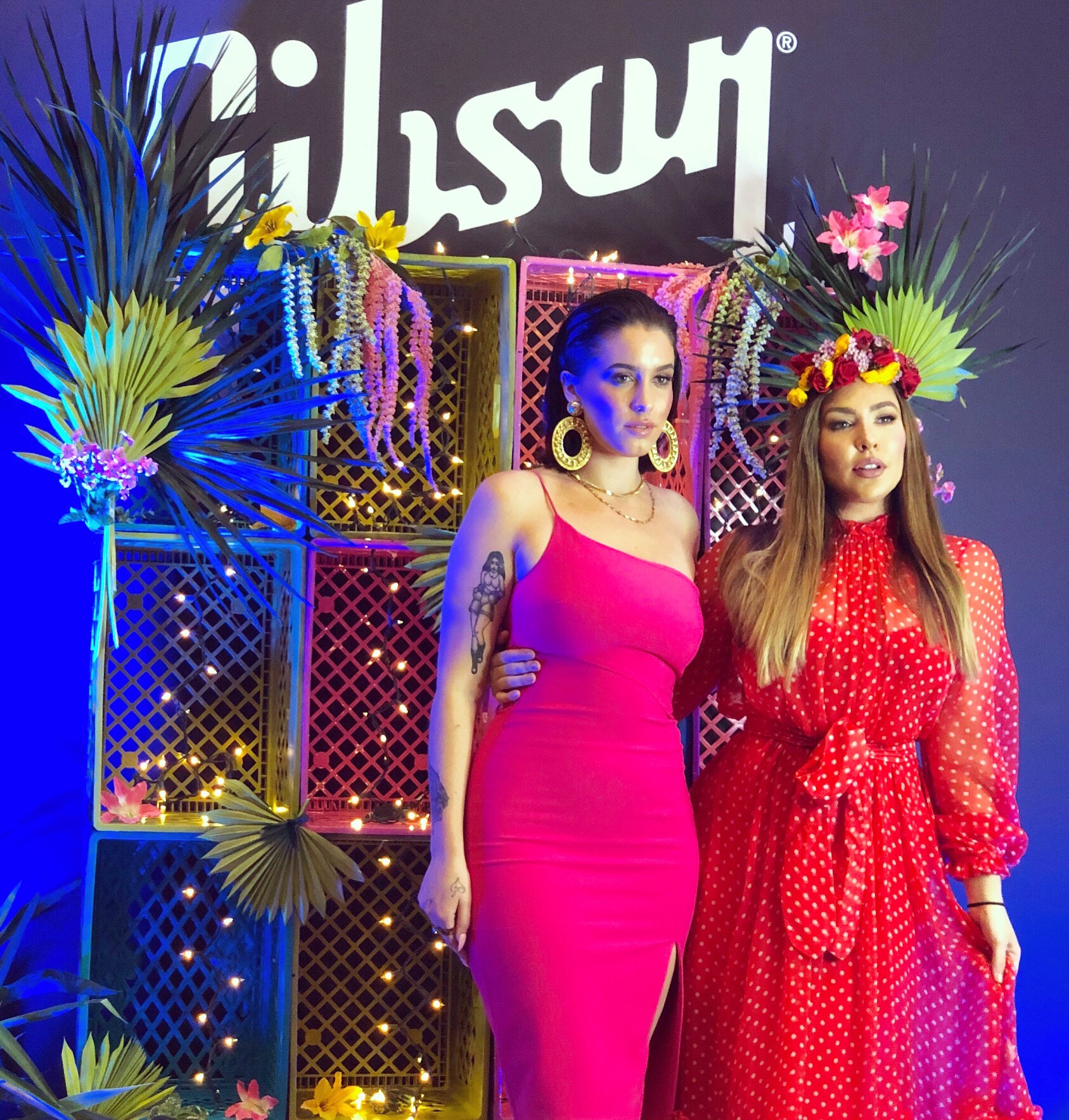 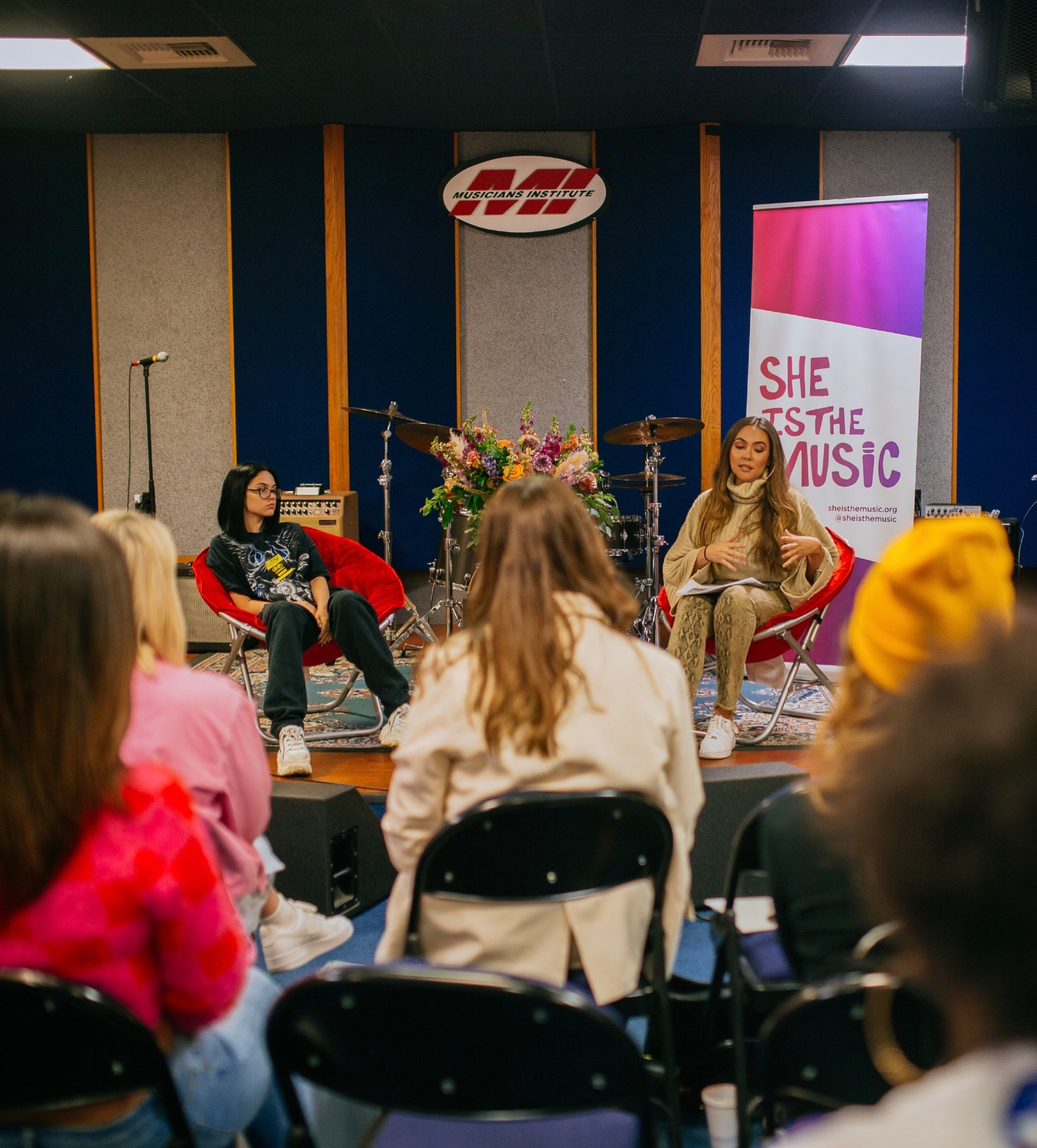 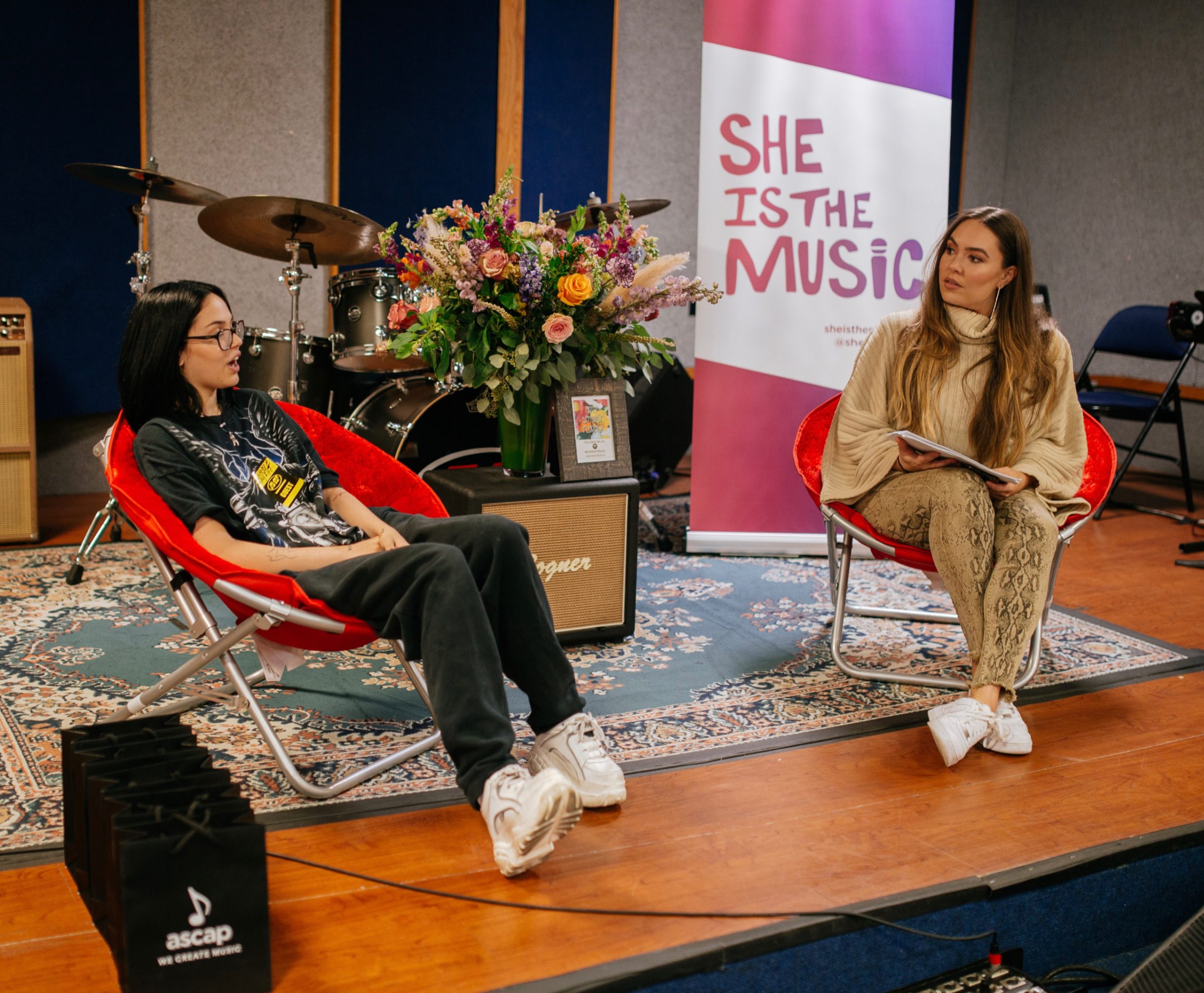 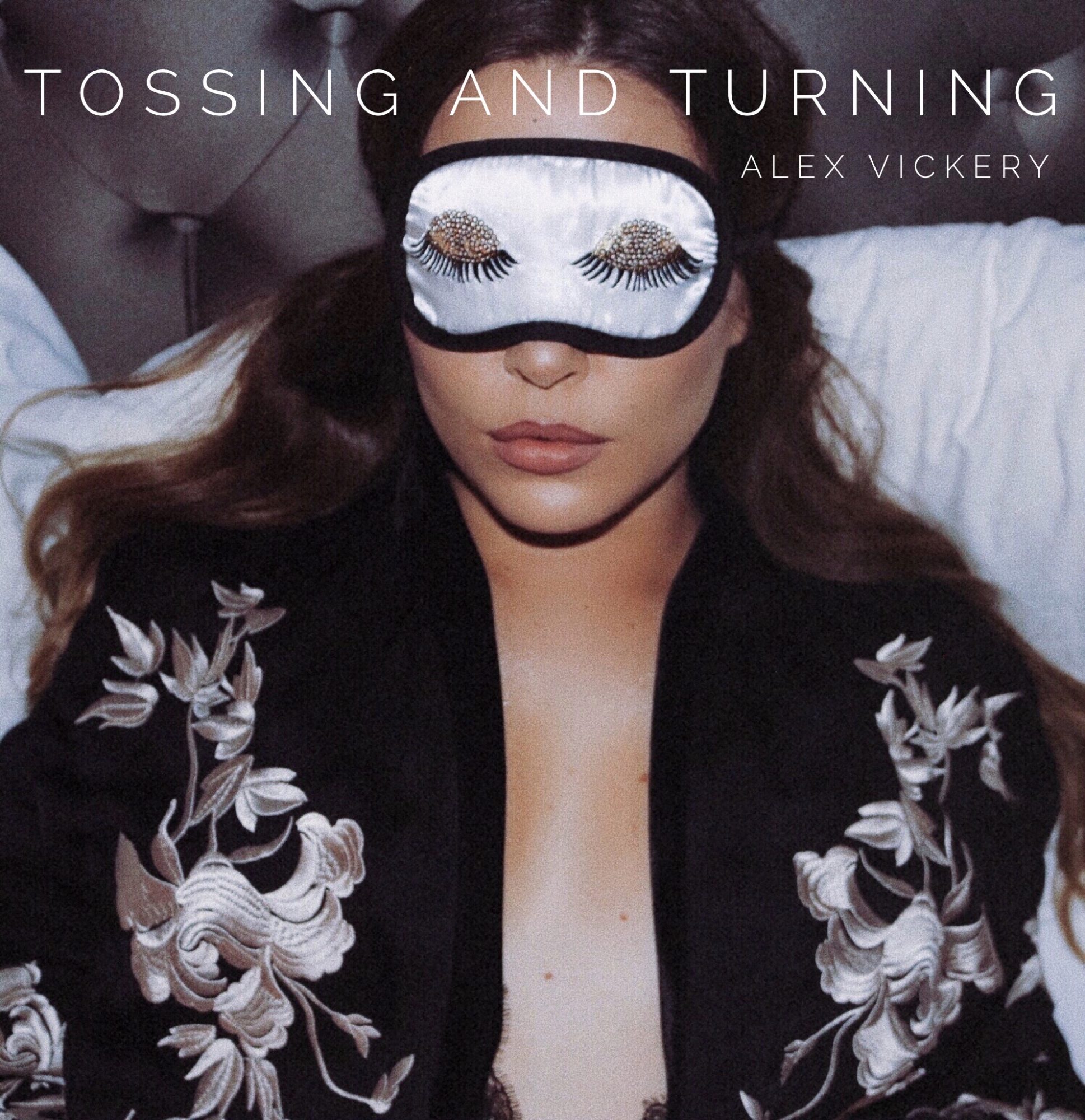 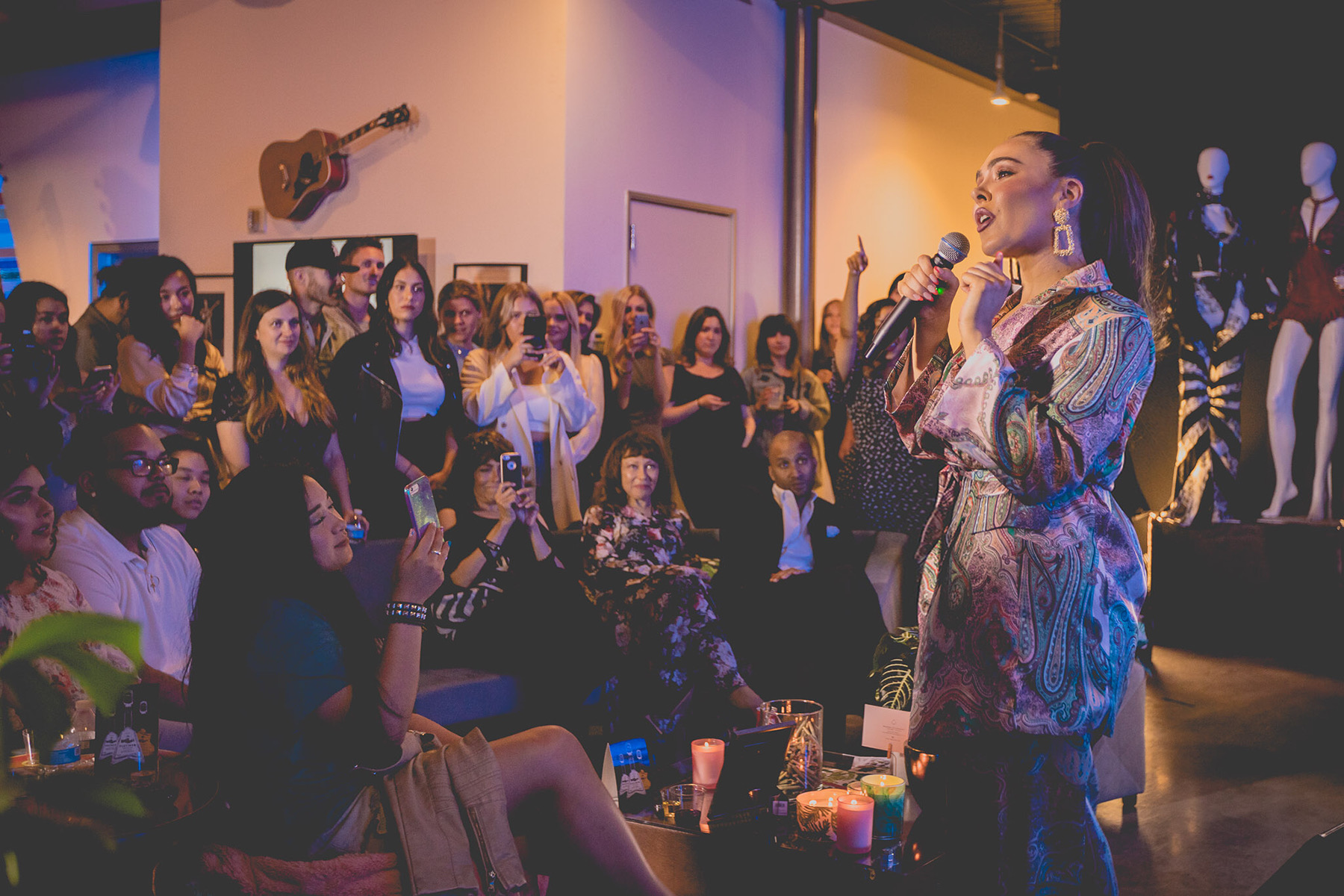 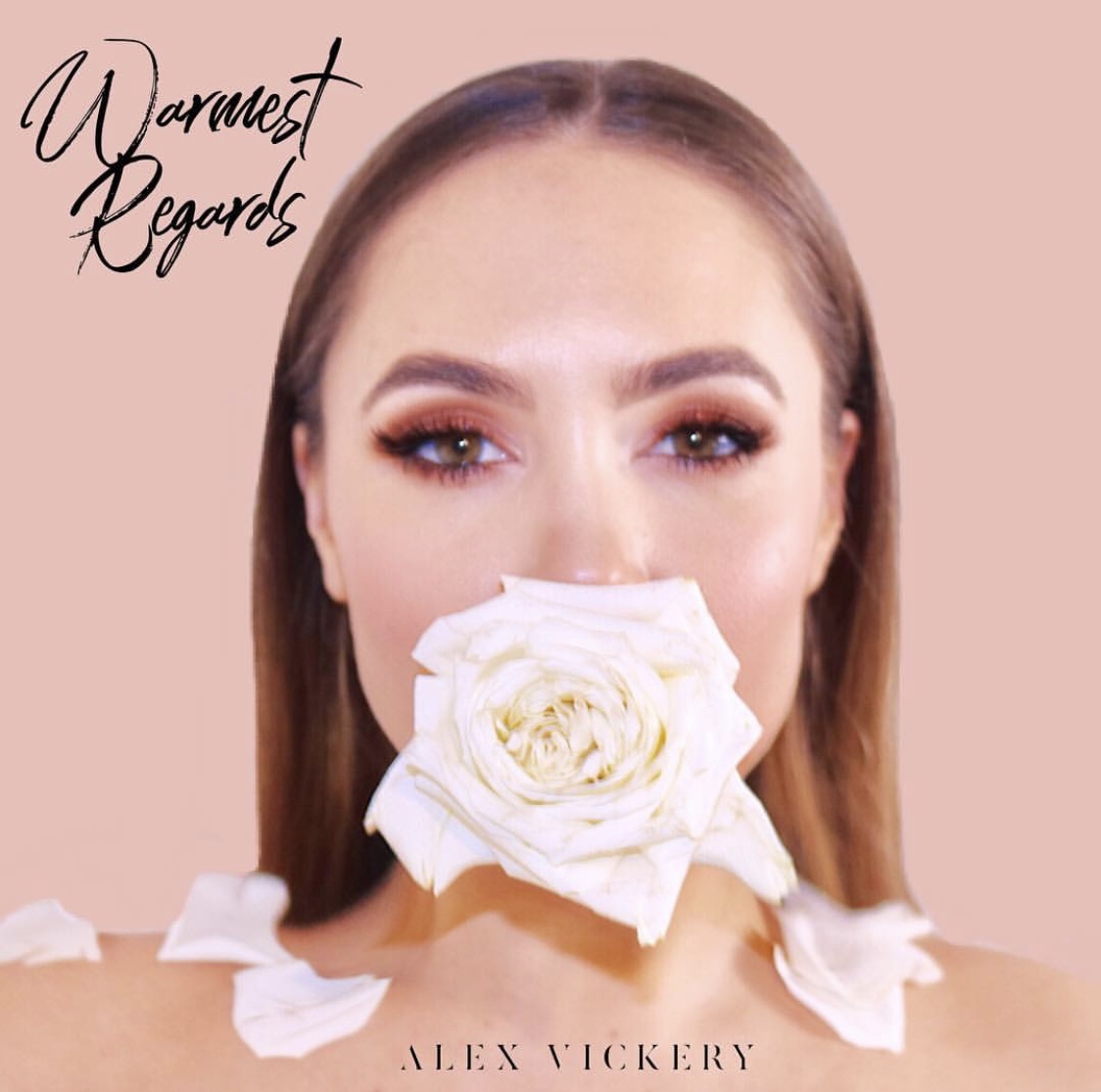 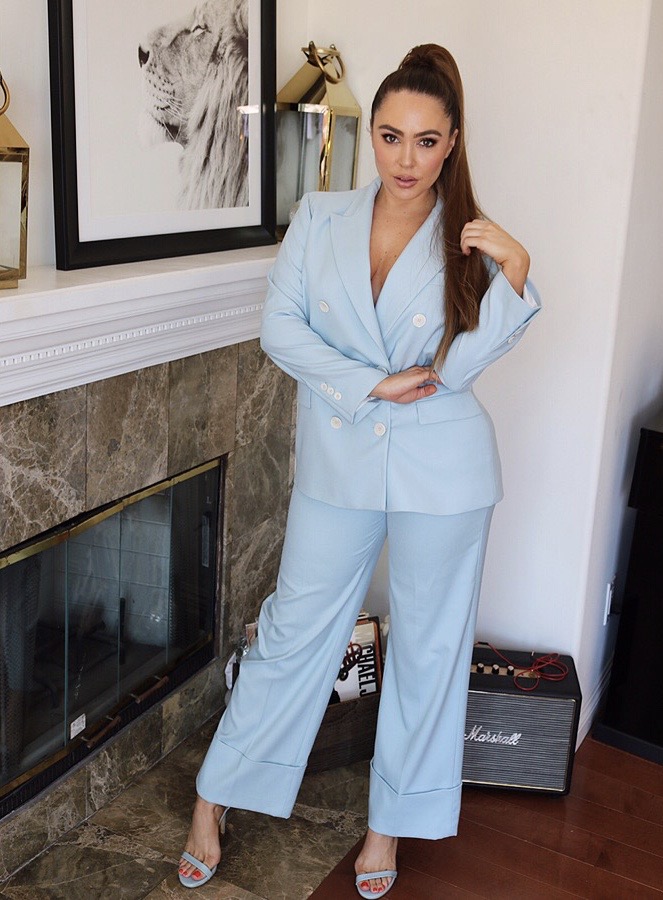 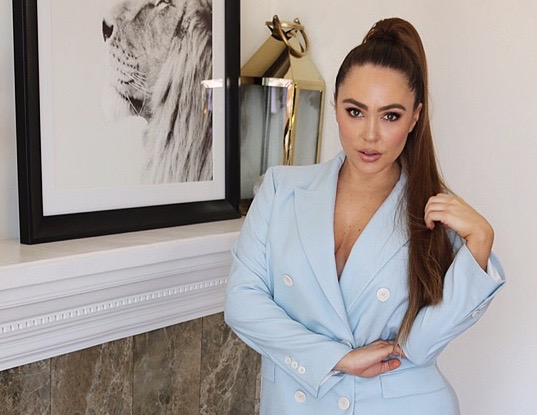 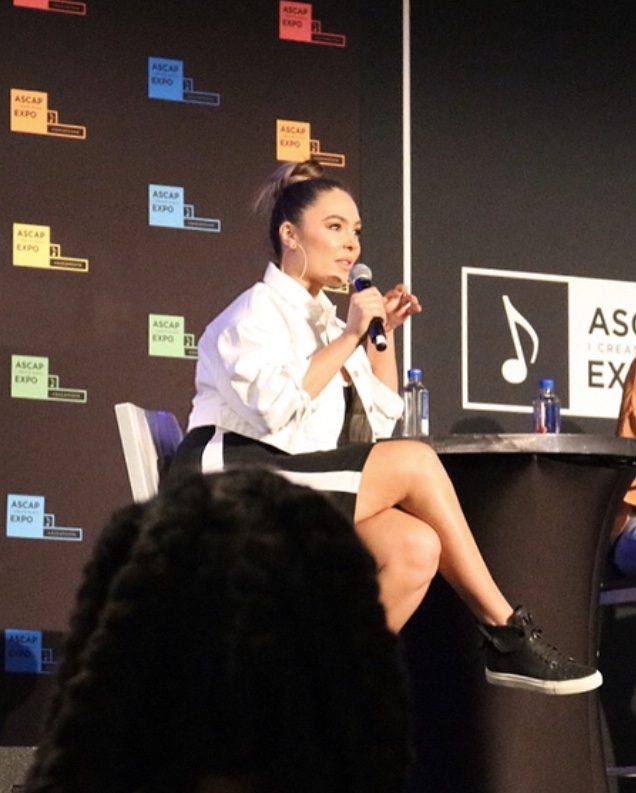 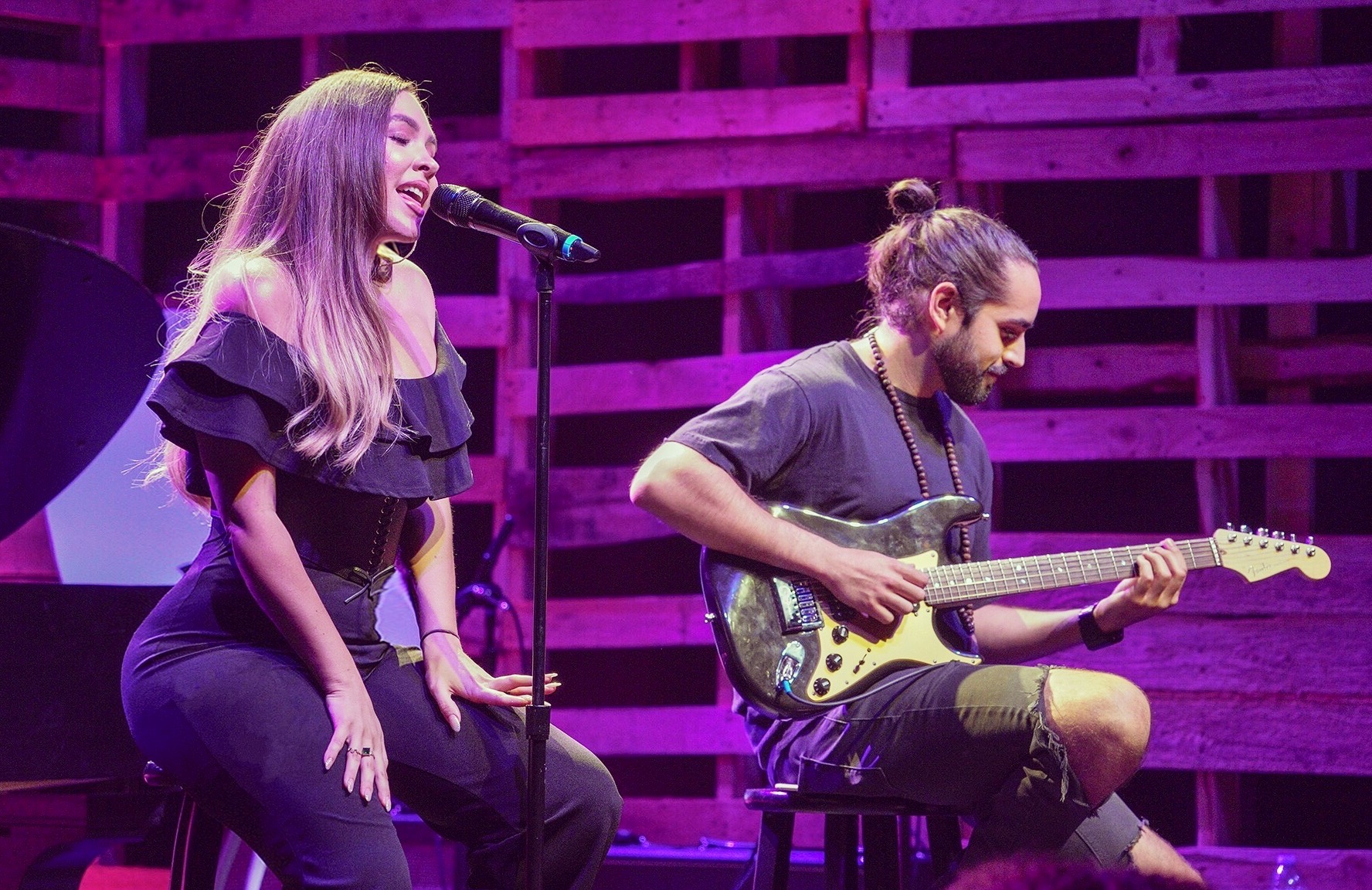