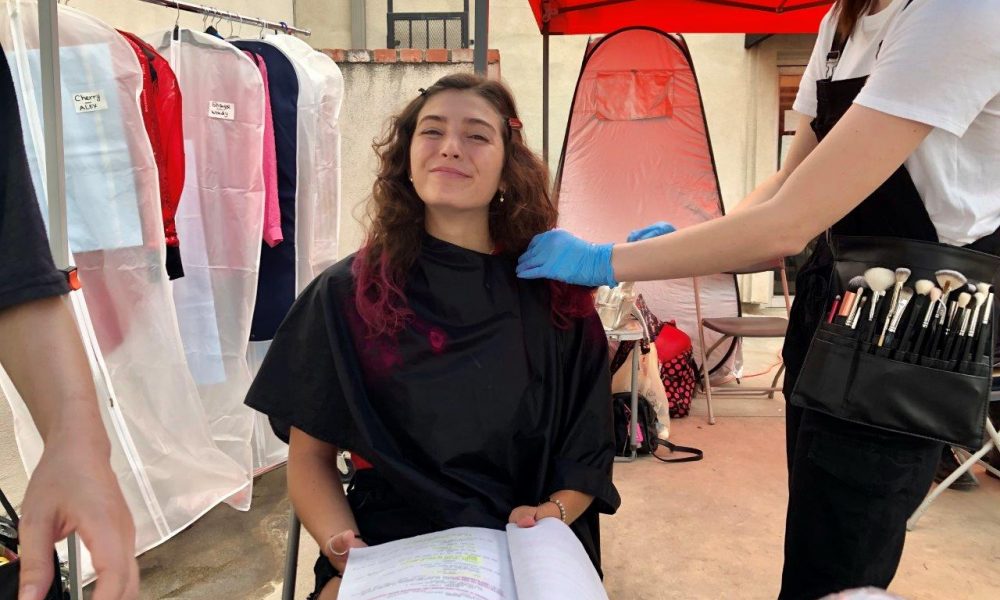 Today we’d like to introduce you to Alex Trewhitt.

So, before we jump into specific questions, why don’t you give us some details about you and your story.
I come from a small town in Tennessee. I started out as a dancer, but at 15 had a “career ending” ankle injury. Acting seemed like the transition to make at that point as I had always had an interest and loved performing. I was a pretty determined kid – searching everywhere online how to get into the biz. When I was 16, I came across an ad seeking extras for a show shooting in Atlanta. Without telling my parents, I skipped school and drove two hours to the city and found myself on my first set. Being underage, I had to be a bit sneaky but I worked for two weeks before my school and subsequently, my parents found out. They were shockingly supportive and the last two years of high school allowed me to homeschool myself and doing whatever I could to jump on features and shows. Just before turning 19, I made the big move to LA to work on my craft and land my first agent and manager. So far, I’ve been pretty lucky finding my creative tribe and I’m fresh off my first feature lead.

Overall, has it been relatively smooth? If not, what were some of the struggles along the way?
I’ve definitely had some challenges but I can also say they have only made me better. I think as actors, we all relate on a lot of the same issues of juggling day jobs with auditions and generally not having enough hours in the day. I think there are other shared obstacles like performance stress or anxiety that a lot of us feel like we shouldn’t talk about. I had a really awesome first manager (quite honestly one I probably wasn’t ready for yet) and it nearly crushed me when I got dropped, but that ended up being a really important lesson in communication which not only elevated my professional life but on a personal aspect as well. I’ve also kind of learned that the more successful you are you still have challenges, but they shift slightly. New levels, new devils is what my friends and I say. Auditions and callbacks don’t make me stress anymore but testing and jam-packed producer sessions certainly do. At one point, a one-liner commercial audition would make me so stressed I couldn’t eat or drink anything the day before but now it’s no big and it’s nice to know that I’ll eventually feel that way about chemistry tests.

We’d love to hear more about your work and what you are currently focused on. What else should we know?
As an actor, I love to get into messy and dynamic characters. I just wrapped a feature called “Cherry” where my character was a semi professional rollerskater who is dealing with an unplanned pregnancy. The layers were so fun to get into and I had a great physical challenge learning to rollerskate in the two months leading up to production.

What is “success” or “successful” for you?
Honestly, I think I’m constantly redefining success. At first, it was getting into rooms and booking, now I think it’s more about making the relationships and hopefully getting to be a part of a great story. Post “Cherry”, I’m really looking forward to (hopefully) doing more indies. A series regular on a cool action show would be my next big marker, but the journey between now and then is pretty exciting. 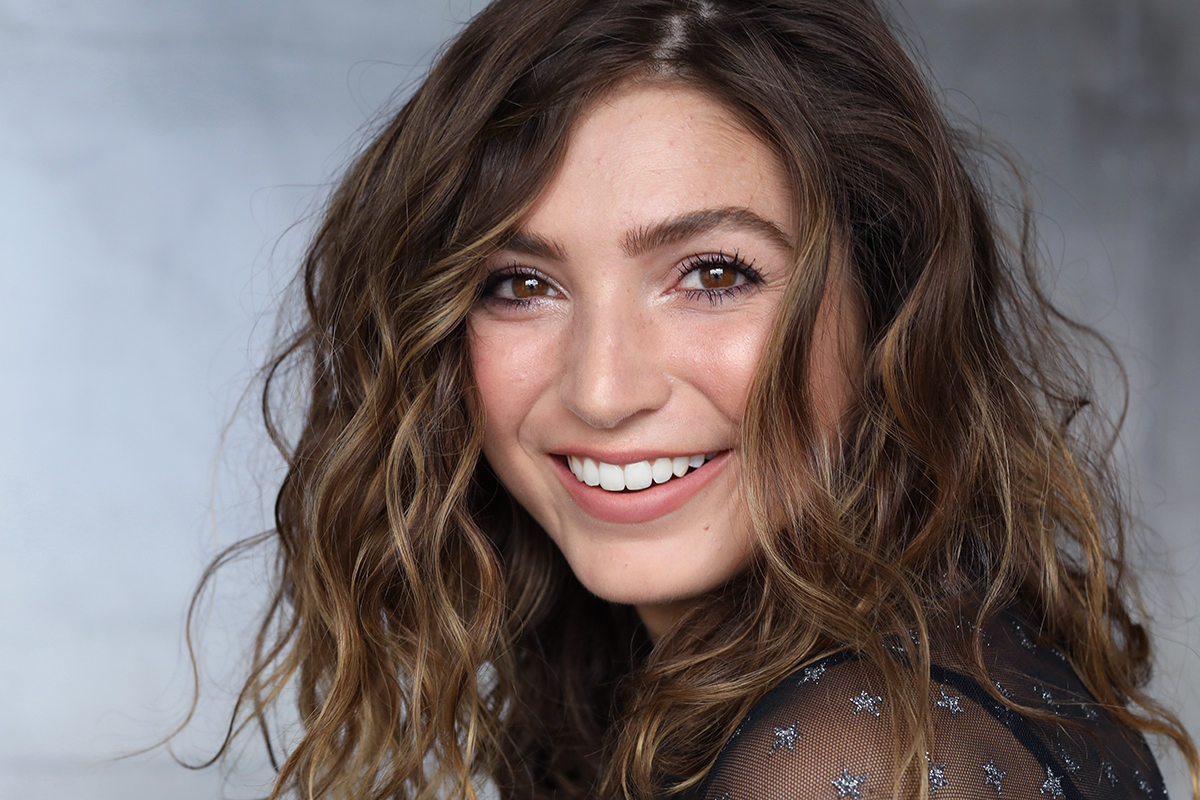 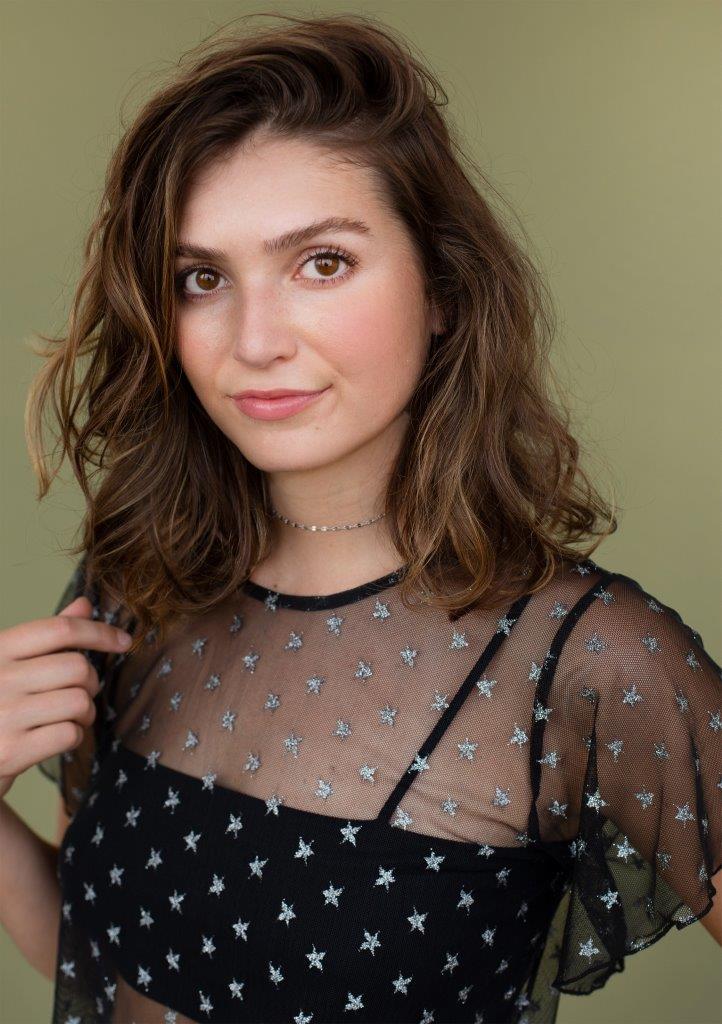 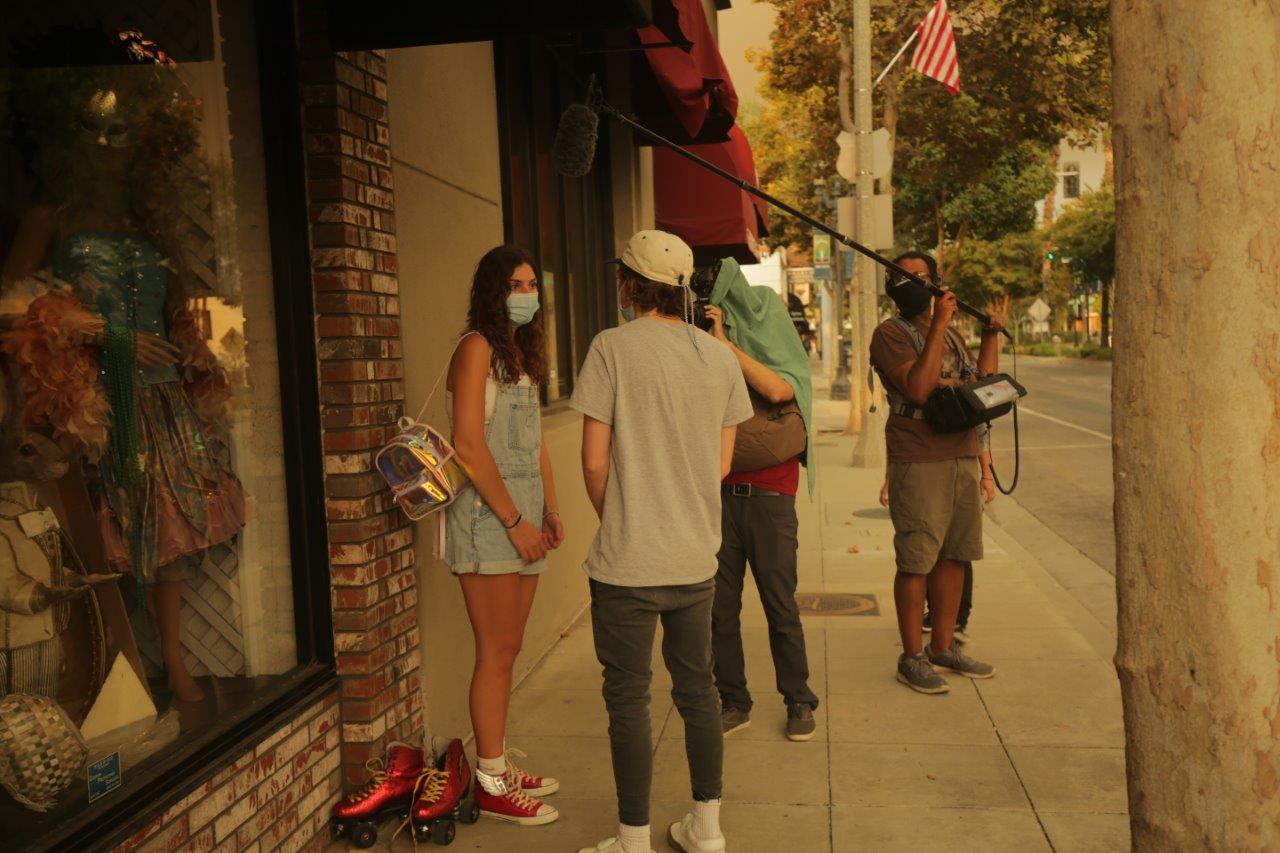 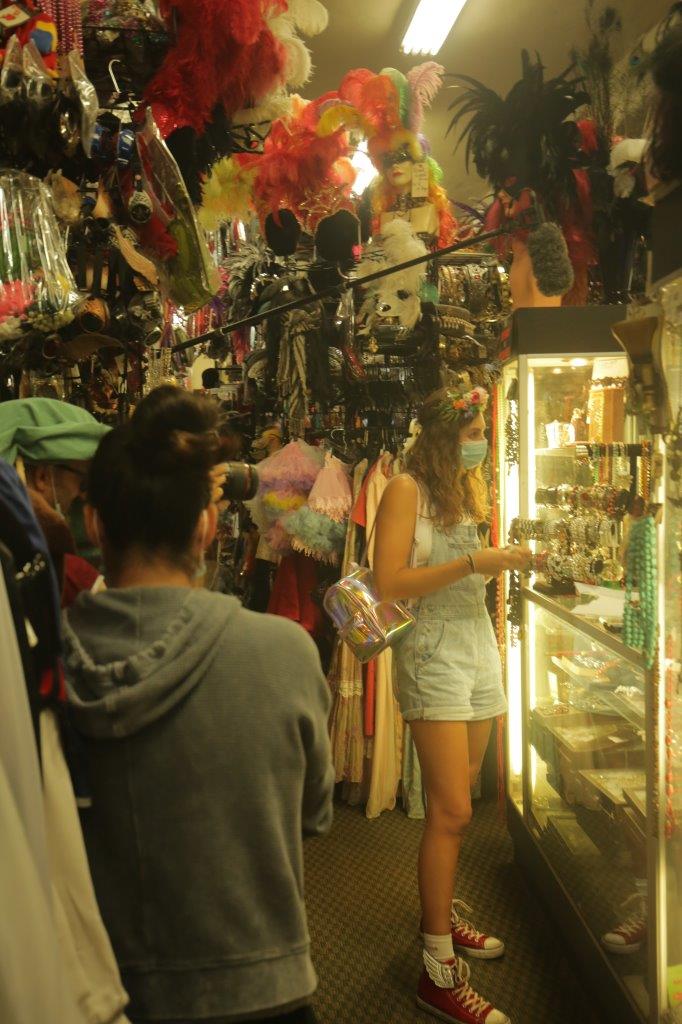 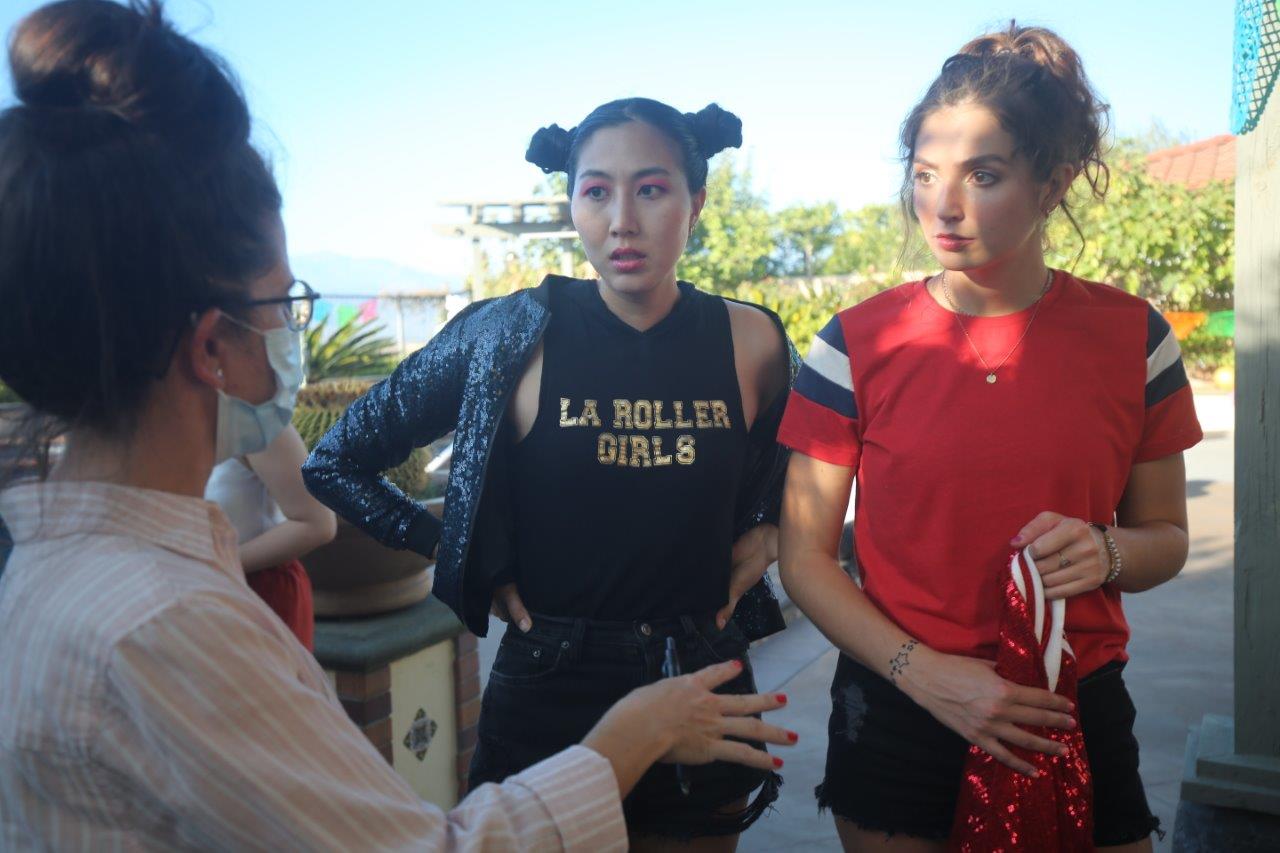