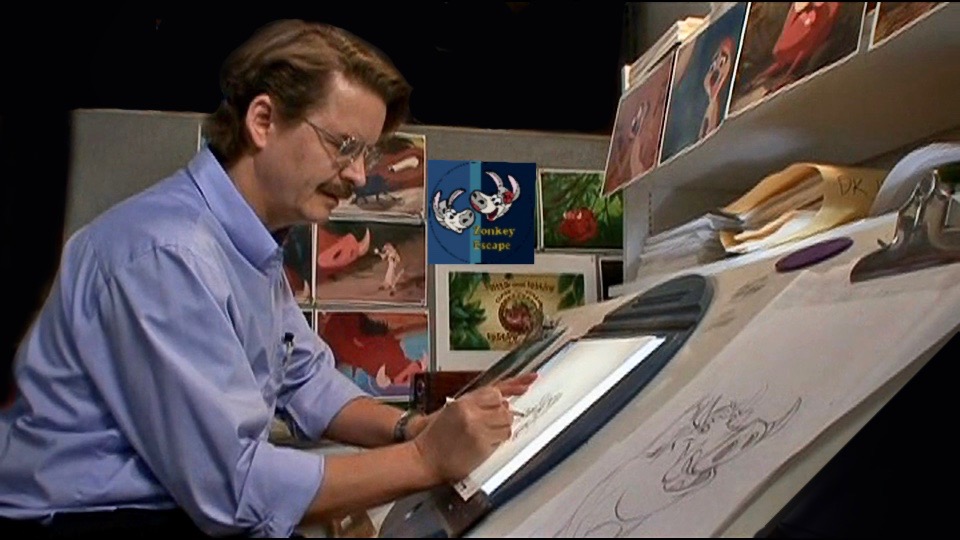 Today we’d like to introduce you to Alex Ross, Conor Bailey and Robert Schneeweis.

Thanks for sharing your story with us Alex, Conor and Robert. So, let’s start at the beginning and we can move on from there.
Over the better part of a decade, we had all worked our way up the entertainment ladder in different respects. I had worked on a handful of really great TV shows, Conor had become an in-demand Line Producer for commercial and music video work, and Robert quickly worked his way into Post Supervising.

We were all moving up in our respective areas, but none of us were actually working in the creative capacity that we wanted. We were working our asses off for other companies and other people, with no guarantee that it would take us where we wanted to go. In our industry, it’s easy to get boxed into certain roles and exceptionally difficult to break out.

We all recently found ourselves in a place where our personal and work projects had started to bear fruits. Robert’s feature documentary “Rewind” received a special jury mention award at the 2019 Tribeca Film Festival and was subsequently bought by PBS. Conor’s work had him producing for Billie Eilish, The Rolling Stones and international commercial work for Under Armour. Meanwhile, I found myself at the end of a nearly two-and-a-half year experience of writing, directing, and producing a 3D animated short film. We had all gained a wealth of experience, and we were ready to leverage the diversity of our talent. After months of meticulous planning, we opened our company and rolled out our brand: Paper Anvil.

Paper Anvil opened its doors in 2020 offering narrative, commercial and animated production services. With COVID-19 hard on our heels, we managed to launch our brand and start principal photography on our feature documentary, “The Devil’s Cut,” before the world slammed to a halt. Fortunately, with our veteran animator Andrew Austin at the helm, we’ve been able to keep our animation division open and produce remotely.

Cool name, but what’s the story right? Our favorite era of animation is rooted in the Golden days of Tex Avery and Chuck Jones. An era defined by sticks of dynamite, wooden mallets – and of course – falling anvils. We wanted a name and a brand that displayed a sleek sense of levity. We wanted to look the way we carry ourselves: confident and sharp, yet personable and fun.

Overall, has it been relatively smooth? If not, what were some of the struggles along the way?
I don’t think a career in entertainment is ever a smooth road. Like most of LA, it’s riddled with potholes, traffic jams, and accidents.

There’s never a good time for a pandemic, but it’s particularly challenging when you’ve just started a business. We had set our annual and quarterly goals in a world that wasn’t shut down to physical touch. With our commercial physical productions in the weeds, we were forced to make a hard pivot.

We had planned on building up our animation division over a longer period of time, but now it’s our bread and butter. Since we can produce remotely and safely, it’s one of the few parts of our business that can remain operational.

Alright – so let’s talk business. Tell us about Paper Anvil – what should we know?
We’re a full-service production company. Whatever you’re dreaming up, we can help you make it.

I’d say the fact that we operate both in animation and physical production is what sets us apart from our competition. We get to be a one-stop shop for storytelling, and that’s pretty rare.

Beyond that, we also are really proud of our original content. We’re in the process of developing and producing a few of our own properties. I wouldn’t say we’re known for anything quite yet, but hopefully that will change with some of these projects in the coming year.

Any shoutouts? Who else deserves credit in this story – who has played a meaningful role?
There’s always an army to thank for any success. We’re still carving our space out, but we’ve had a ton of help from friends, family, and colleagues. Whether that’s sending work our way or cheering us on from the sidelines, we’re tremendously grateful for everyone who’s helped us get our company off the ground.

If there’s anyone in particular we need to thank, it’s Andrew. Andrew Austin has been our animation champion. We couldn’t do what we do without him. I’m very grateful that he took a chance on me and my project when we first met, and subsequently him coming on board this new venture.

I’ll also definitely give a shout-out to our graphic designer Lauren Barr who helped us create such a wonderful personality for our company. 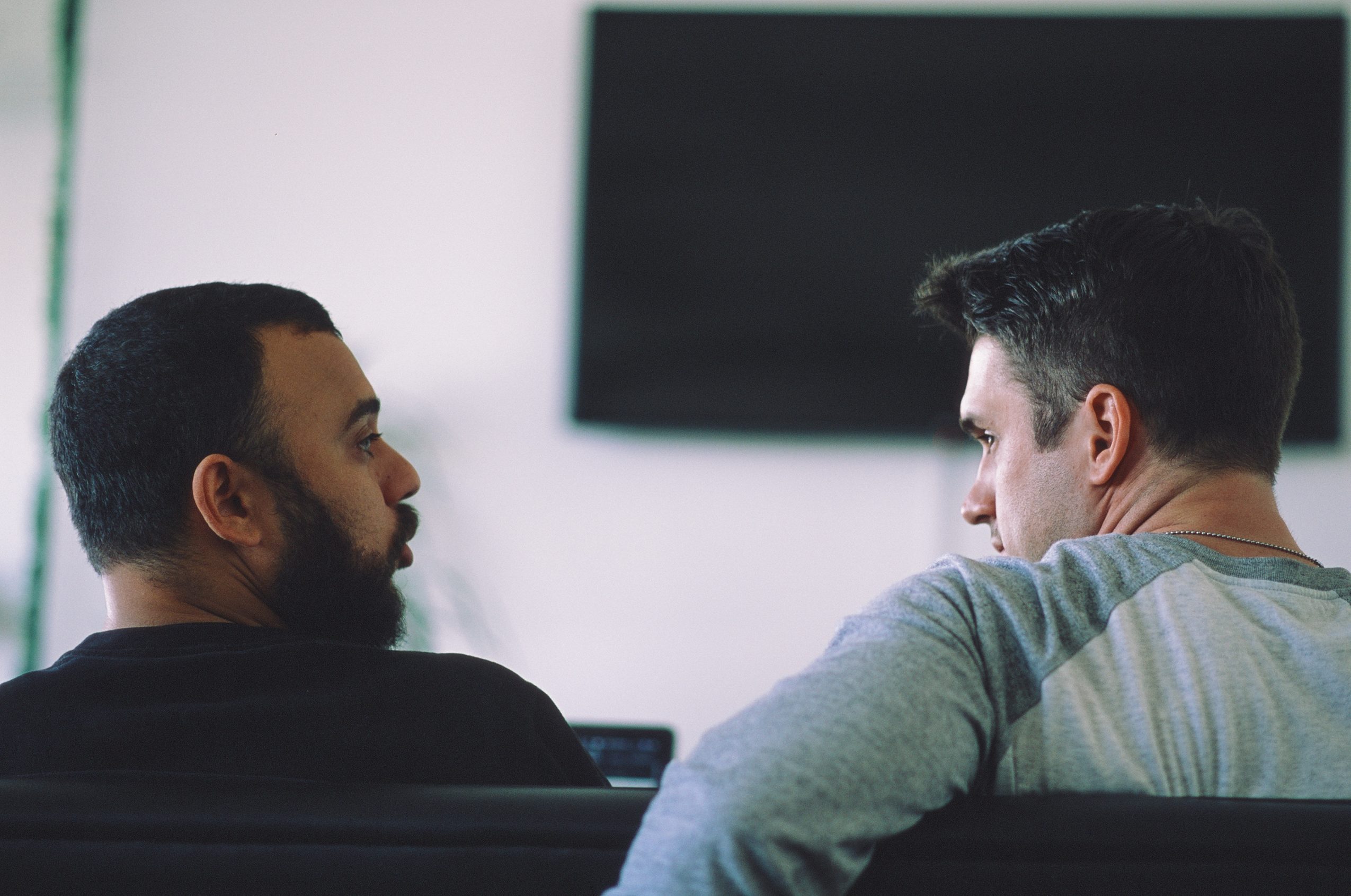 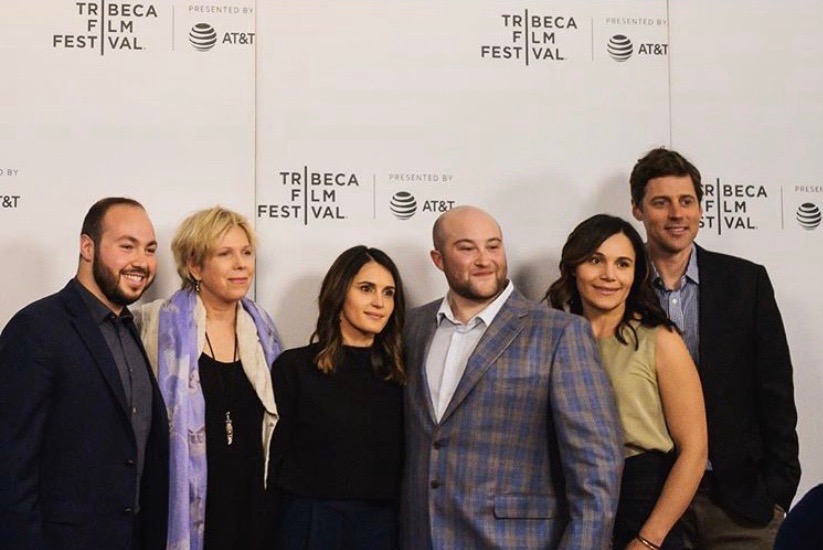 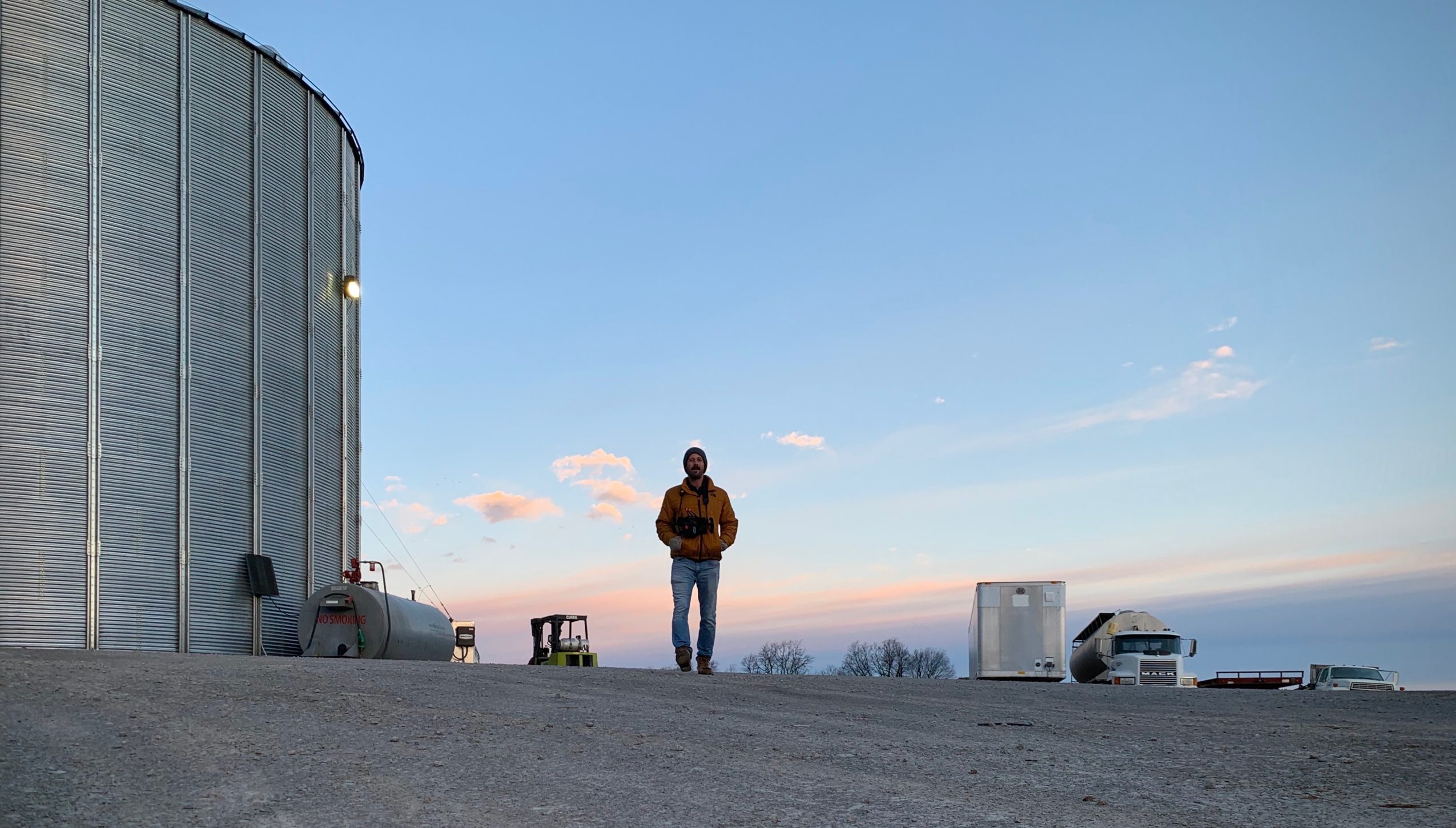 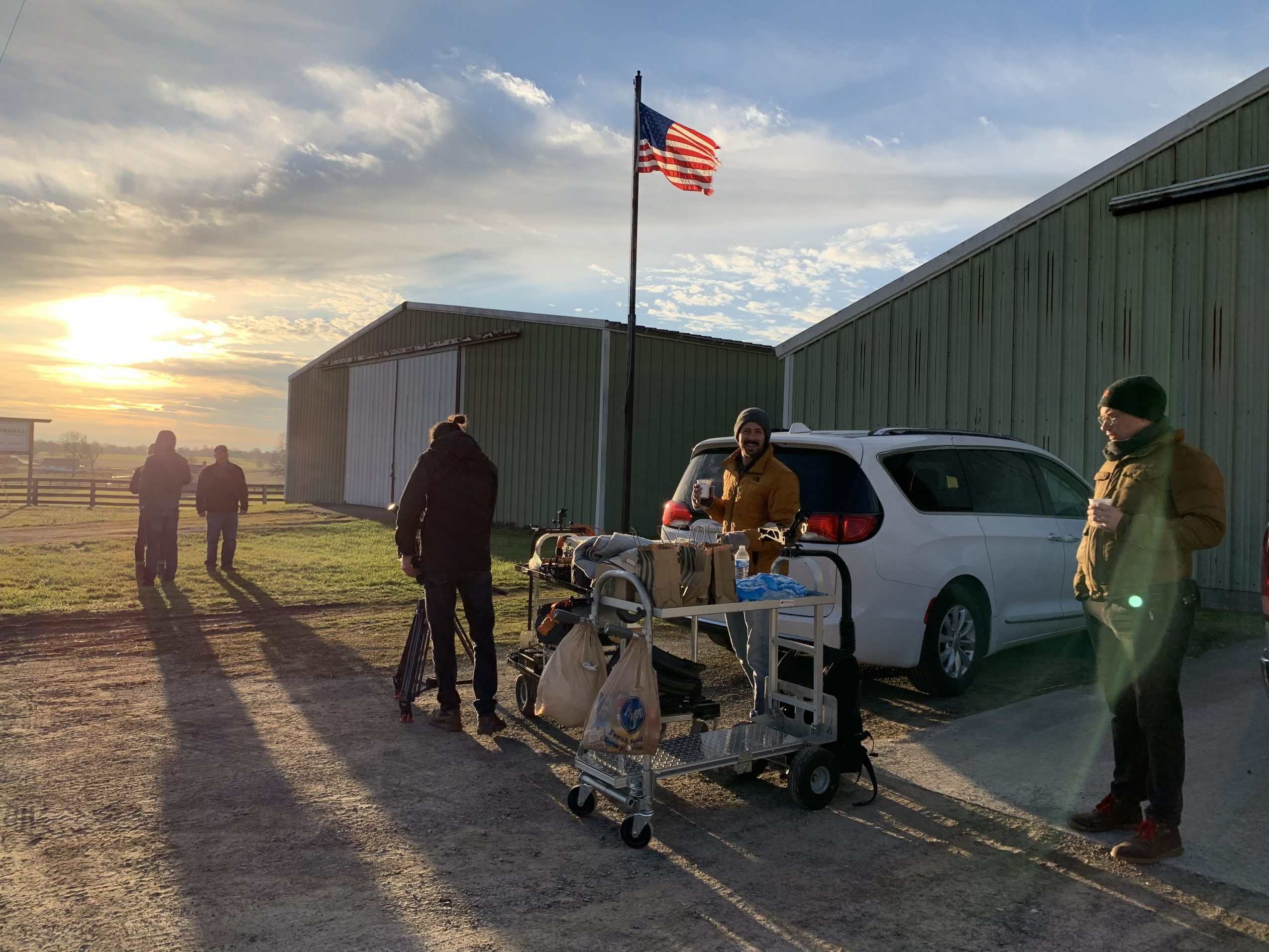 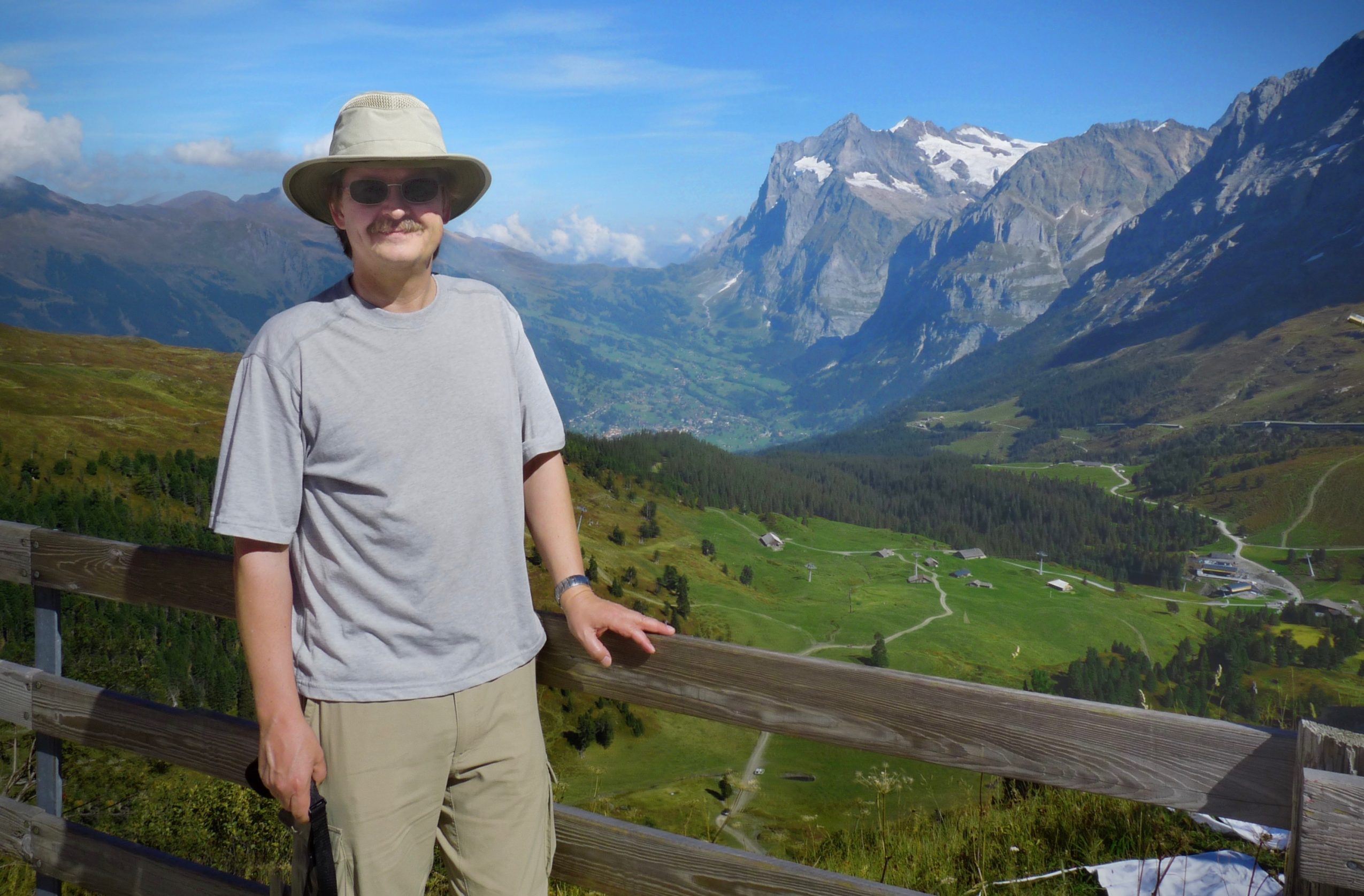 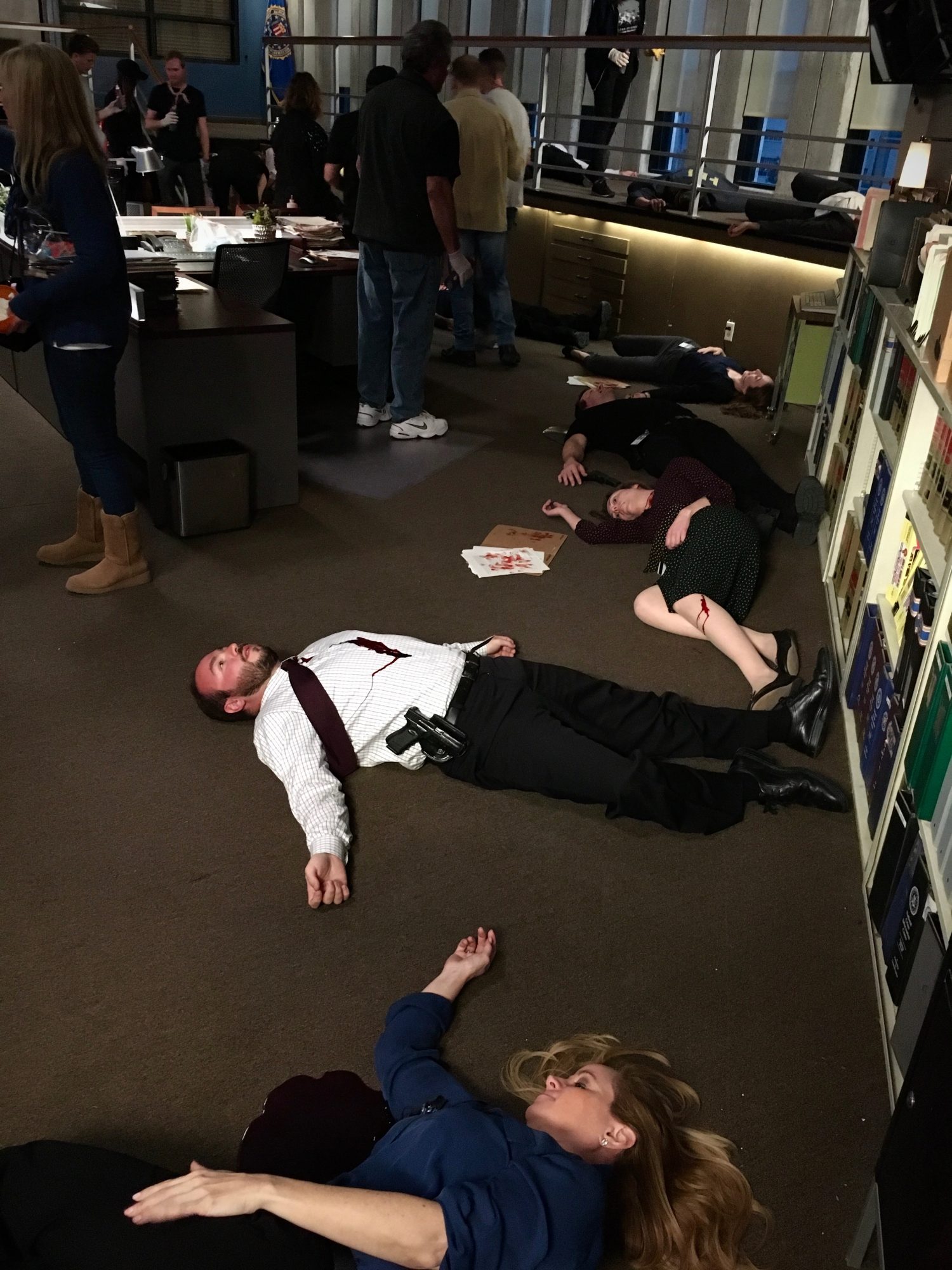 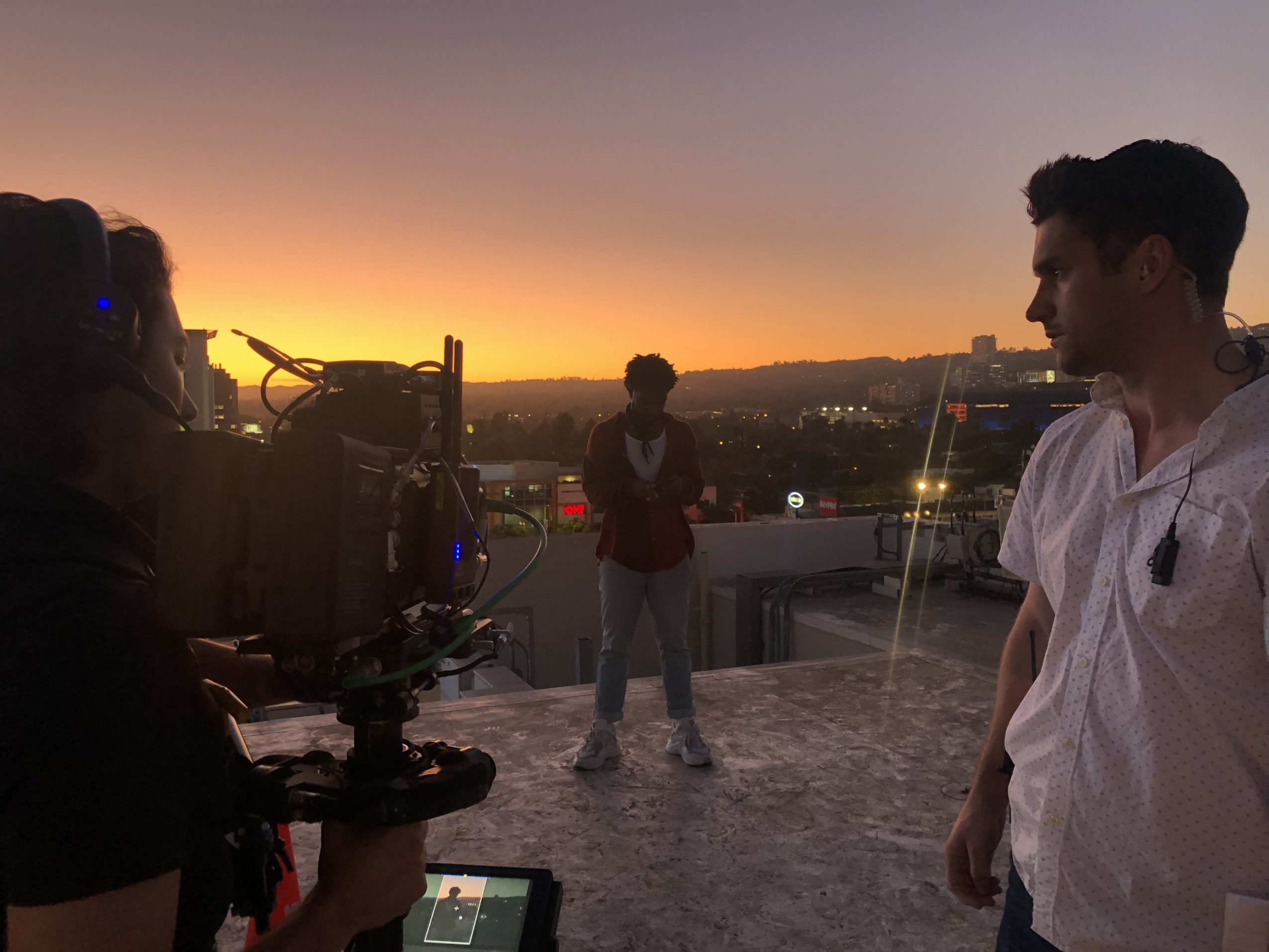 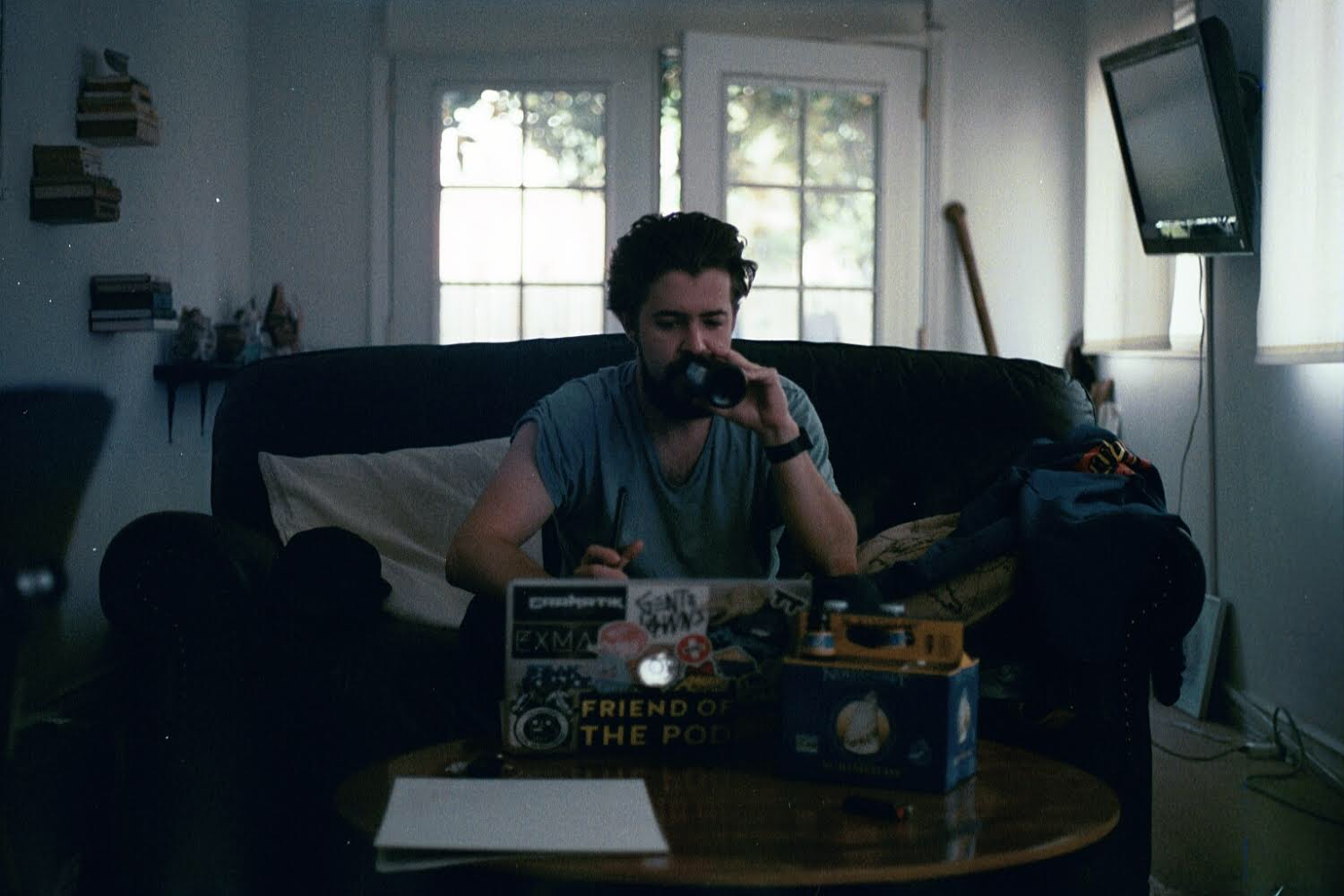