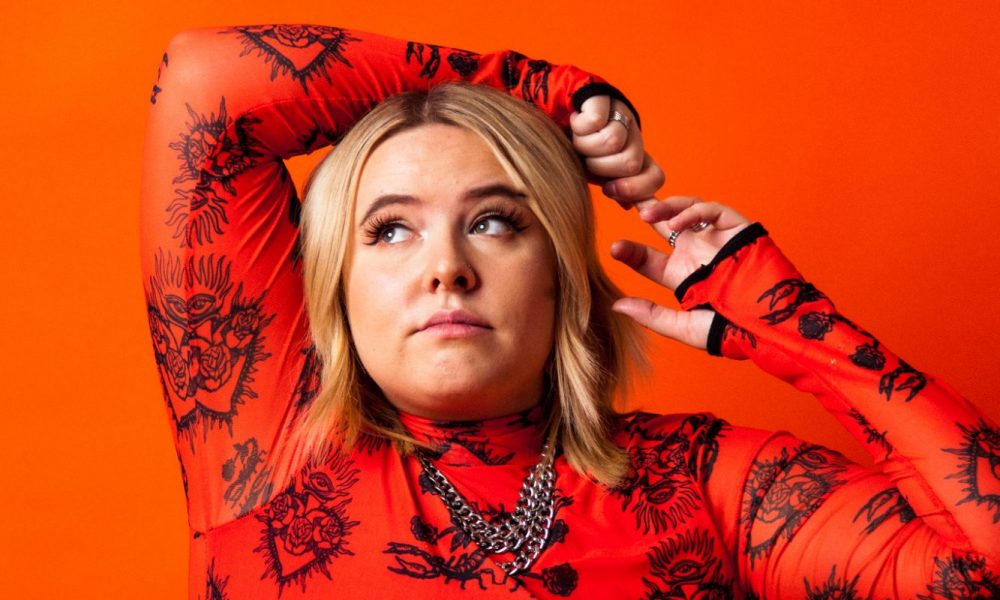 Today we’d like to introduce you to Alex Papiccio.

Thanks for sharing your story with us Alex. So, let’s start at the beginning and we can move on from there.
I have always been outgoing, even as a little kid. My parents used to joke that I could have a full on conversation with a wall, and they weren’t wrong. For as long as I can remember, I’ve always enjoyed performing. I was in all of the school plays growing up (yes, I was a theatre nerd). It wasn’t until after college that I realized I wanted to pursue the arts as a career. I actually started off in school as a nursing major because I thought that sounded like a “stable job”. Pretty funny looking back now because I’ve low key become a hypochondriac as I’ve gotten older so I’m glad that didn’t last too long. I was interning in NYC when a co-worker of mine suggested that I take an improv comedy class. I guess I was cracking a few NSFW jokes at the office. It wasn’t until then that I realized performing comedy was my calling. I studied at The Upright Citizens Brigade in NY and began performing stand-up all around Manhattan. After being accepted into the Groundlings, which was a long time dream of mine, I decided to make the cross country move to LA and I haven’t looked back since.

Has it been a smooth road?
I think the toughest thing I’ve experienced so far in my comedy career is the stigma that surrounds female comedians. And being a plus-sized comic adds a whole other layer.

Before my first joke even comes out of my mouth when I get on a stage to perform, I’m already burdened by my gender. You’re either too vulgar and shouldn’t be talking about “that”, or you’re a bore. My entire routine and style of comedy pushes the limits for sure, but that’s just who I am. I’m a risk-taker. And I’m also proud of my body. I’m hoping these risks I take will one day inspire other female comedians, especially my fellow ~thicc~ girls, to break barriers as well, because yes, women ARE funny. We don’t belong in boxes, and we can do/talk about whatever we want.

We’d love to hear more about your work and what you are currently focused on. What else should we know?
Comedy is just what comes naturally to me and feels right. Growing up, I was definitely the ham of my friend group and always enjoyed making people laugh. I want to keep that same energy throughout all aspects of my career. I am also an actress, writer, and producer and I’m currently developing 2 television shows and a short film. Later this year I will also be coming out with a podcast so keep a look out for that! Laughter is, and always will be, the best form of therapy, and I’m so lucky I get to do that for people on a daily basis.

How do you think the industry will change over the next decade?
I think overall, I’m hoping LA and the entertainment industry become more inclusive of all voices. We are in a time where people are craving more truth and authenticity more than ever. I see the industry moving into a space that is a more equal playing ground for underrepresented groups such as women, POC, the LGBTQ+ community, and people of all different shapes and sizes. 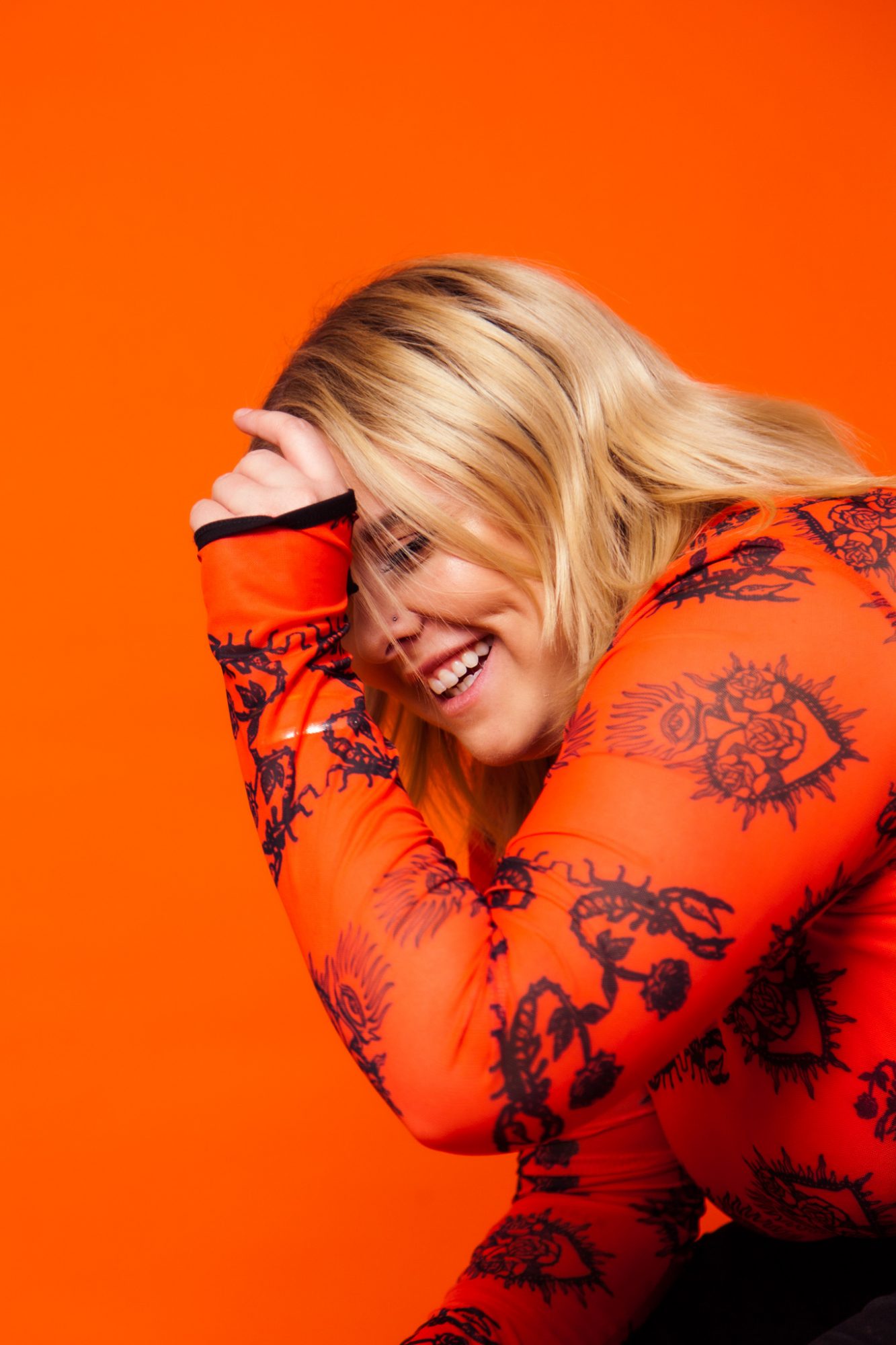 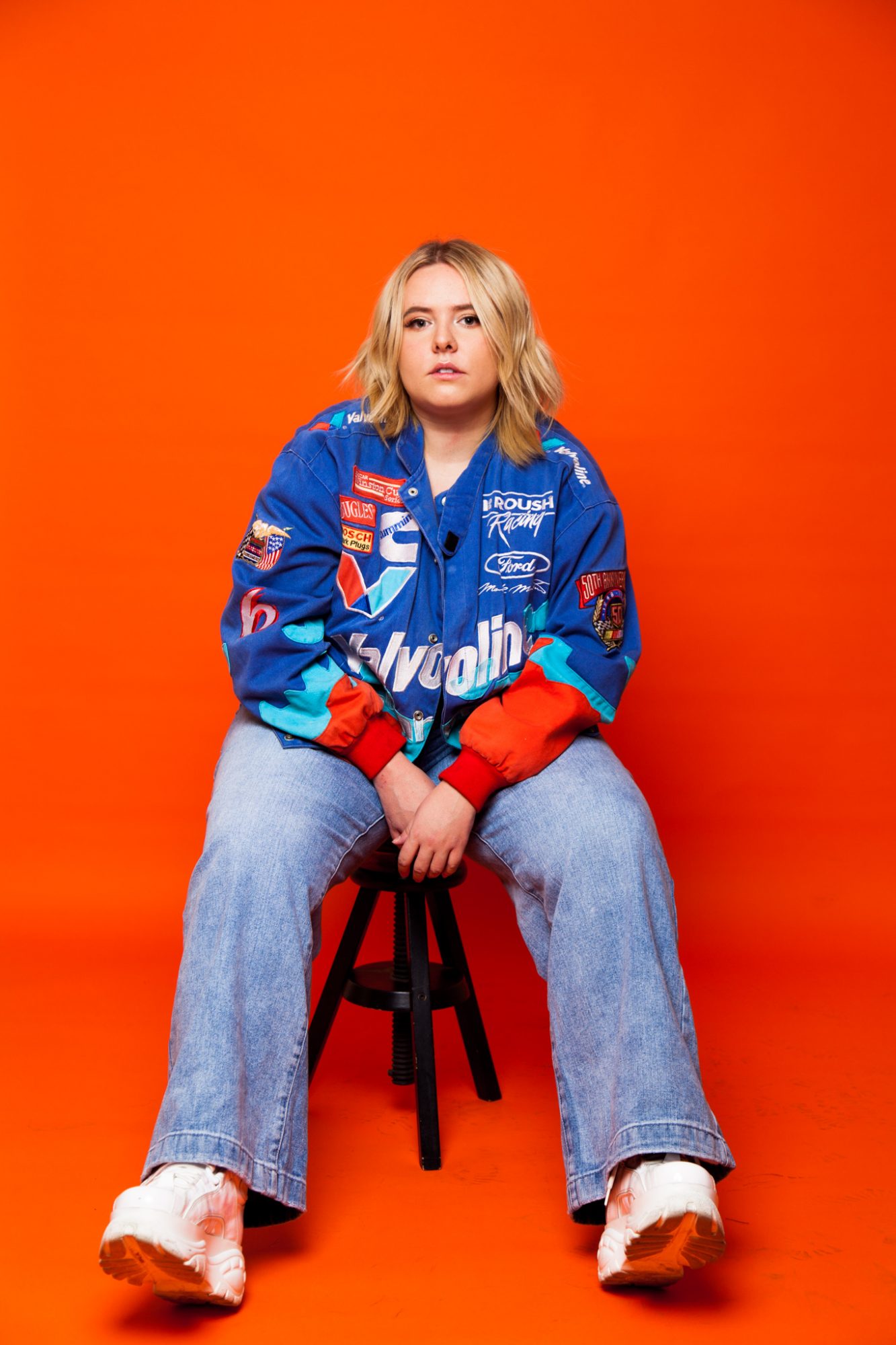 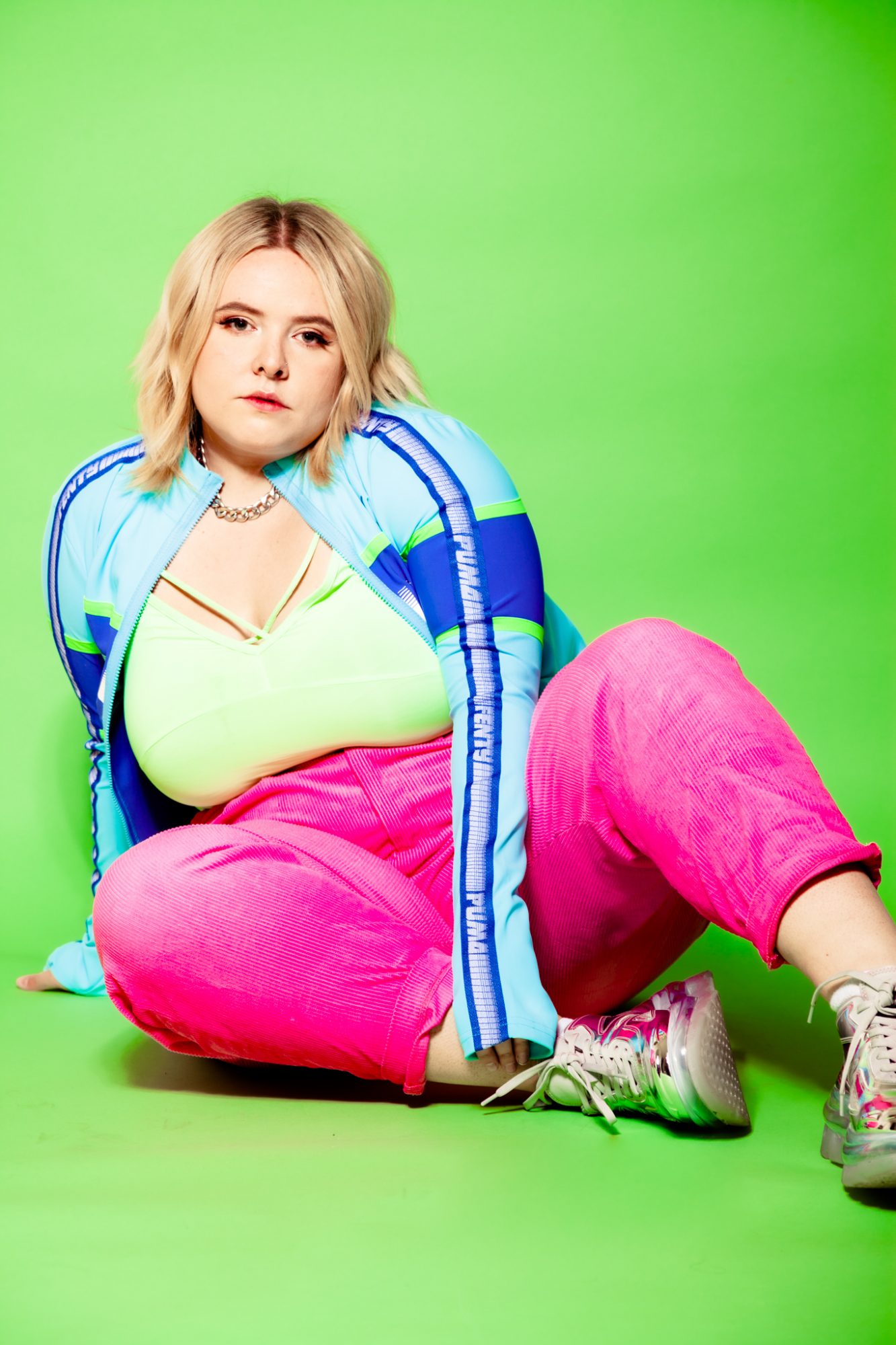 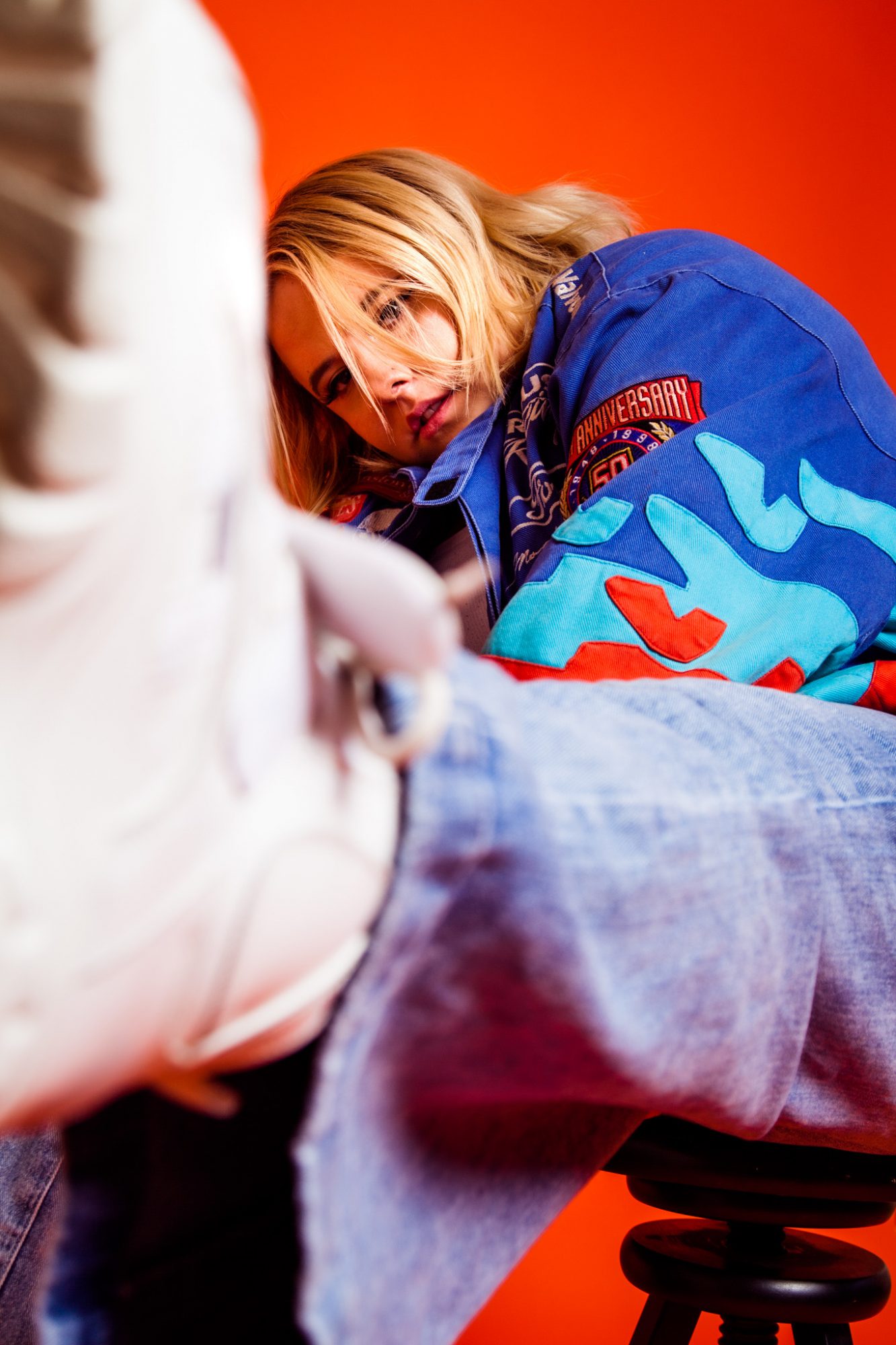 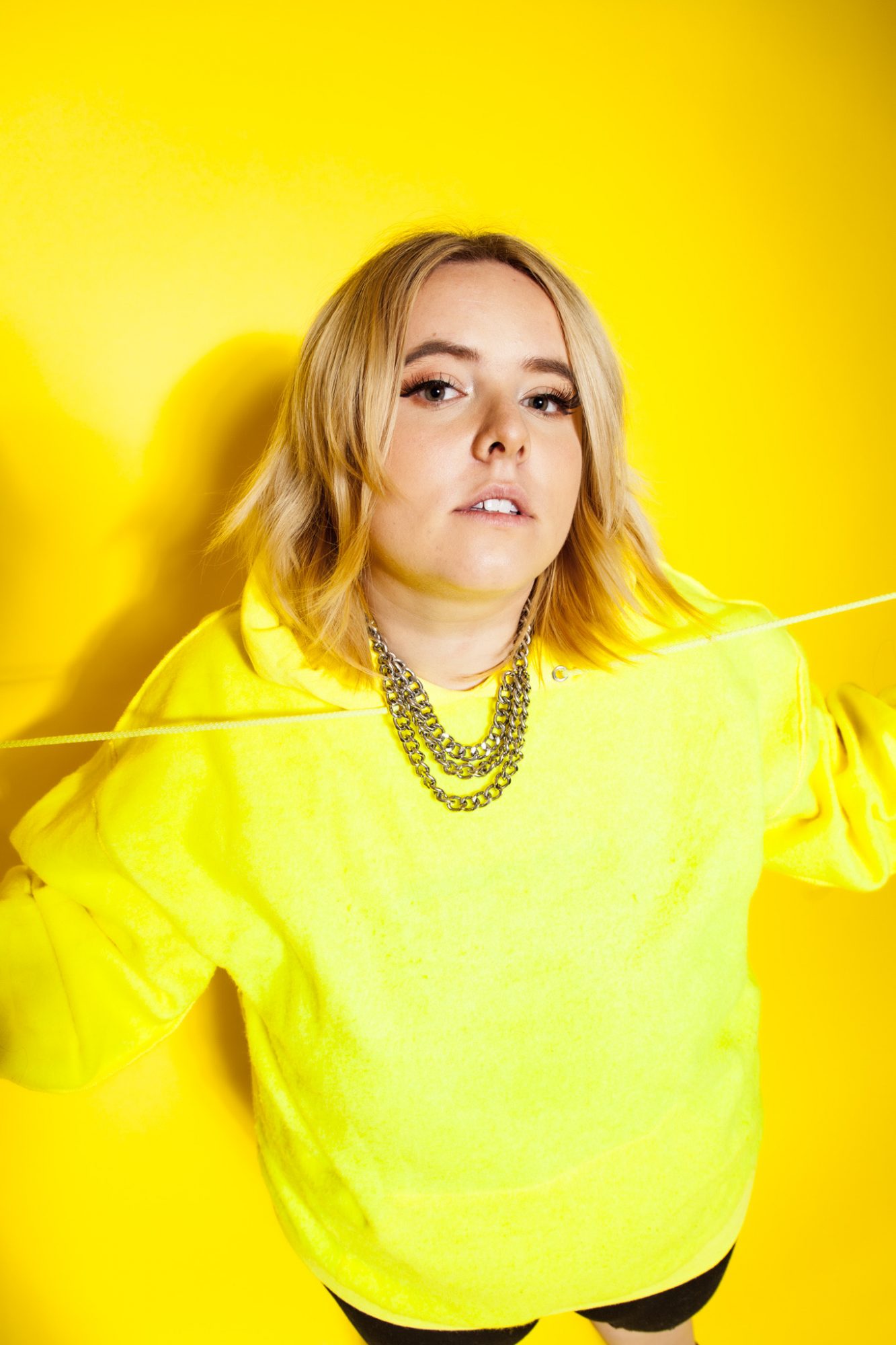