Meet Alex Noize and Zen1th of Sweet Like Chocolate 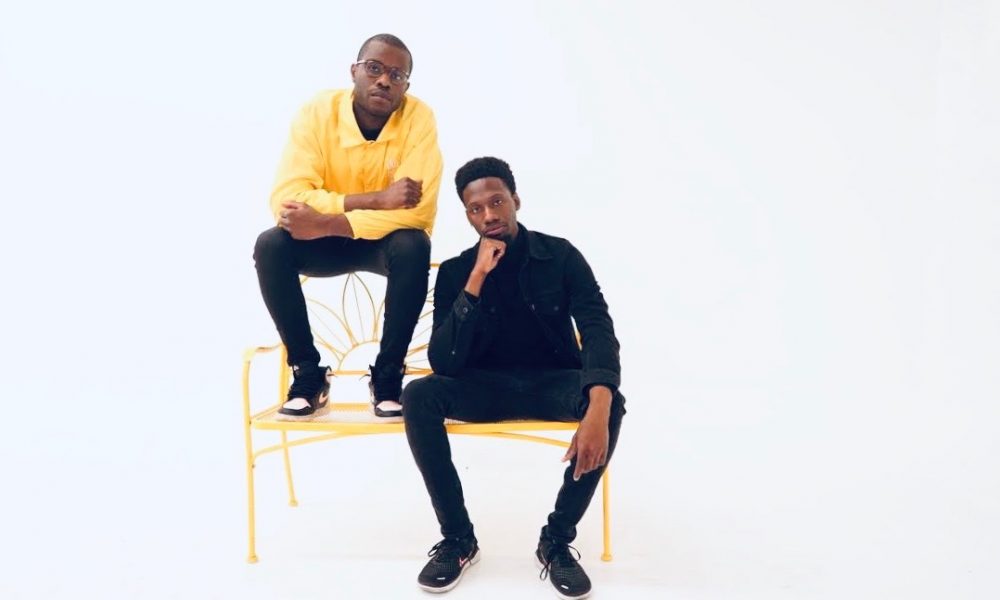 Today we’d like to introduce you to Alex Noize and Zen1th.

Alex and Zen1th, please share your story with us. How did you get to where you are today?
A: I grew up obsessed with music. My dad collected a lot of classic albums ranging in genre from Disco and Jazz to HipLife, Hip Hop and RnB. I was also lucky enough to grow up in the era where the UK started defining its own organic sound: UK Garage, then Grime, then Funky House. I cared about more than just the music I was listening to though – I would find myself reading album liner notes, trying to find out who was behind the production, which record label put the album out, etc. etc. Basically, a music history nerd.

Z: My love and passion for music has always been there just as a listener. Music is one of the most universal things we have and it brings us together. So the love for it from that aspect has always been there. I’m the youngest of 7 so I had a lot of different music influences growing up from my dad’s era 70’s 80’s Funk, Disco, Jazz and my siblings 90’s and 2000’s Hip Hop and R&B but, my love for the process of creating music came from singing in the choir at a young age.

A: Watching videos of DJ AM (RIP) made me want to DJ. I had already been collecting music for my own enjoyment, so then I started spending most of my nights in my room just watching DJ tutorials over and over and learning. When I started going to clubs, I would just be interested in how the best DJs would control the crowd all night; this directly influenced my style. I continued to build my reputation and skillset up whilst attending university, playing in various cities, dope venues and a couple of festivals, with my selling point being that I was able to play across multiple different genres, from UKG to Hip Hop to Dubstep to House (which I fell in love with).

Z: My main focus growing up was definitely sports, but because of an injury that required surgery, I was allowed to fully get invested back into my love of music and I never looked back. I got tables and just started messing around learning through trial and error, I would always get comments about my ear for music. Hearing that really got me fully immersed into DJ culture: getting proper DJ’ing/Production training as well as studying the history and the legends within the scene. Really being in control of a room, curating the vibe, creating moments and playing tracks, people didn’t know they wanted to hear in a way they’ve never heard it before. The aspect of live remixing, putting your own art on a track, seeing people vibe to what you’re doing while touching on multiple genres is my modus operandi. The scene allowed me to connect with other like-minded artists and individuals who immediately grew into family like alexNOIZE.

A: I eventually moved to America and was quickly introduced into the D.C. DJ scene after a year hiatus. DC has one of the most underrated DJ/music scenes in the country. I was lucky enough to affiliate myself with a solid network that helped me build my name up and garner opportunities performing alongside the likes of Virgil Abloh, SG Lewis, Snakehips and many more (shout out Nu Androids fam). As this happened, I began DJing and working with an artist SHERIF; we started performing (and partying) together everywhere: DC, New York, SXSW, etc. After a year of performing (and partying), we began working on what would become our debut album; we decided to record it in LA and ended up relocating. I first met ZEN1TH through mutual friends in the LA scene, and we built up up an immediate friendship/chemistry which eventually led to SWEET LIKE CHOCOLATE.

Has it been a smooth road?
A: I feel everyone’s journey isn’t smooth!

Z: When you’re starting something new it rarely is.

A: I’ve relocated three times now and have effectively had to reset and build my network up from scratch (aka make friends) each time. When I first came to America, I didn’t know a single person, so any progression I’ve made has definitely been a blessing. But I have also at times been an obstacle to myself: not only lack of self-belief/confidence that you deal with when trying to showcase an art of yours, but also the lifestyle of partying, late nights, chasing women, etc. became a distraction. Once I started seeing how much can come out of taking myself seriously and doing everything in moderation, that motivated me to try and be the best version of myself I could.

Z: Art is very much expressing yourself for the world to see not everyone is going to digest it the same and of course, there’s always self-doubt that creeps in. But, if you can fight through that, I’ve seen it first hand if you believe in your vision and stay consistent with your actions things began to fall in place.

We’d love to hear more about your work and what you are currently focused on. What else should we know?
Z: ” SWEET LIKE CHOCOLATE ” came about while Alex and I were in Miami playing some shows for Art Basel. We ended up playing together a lot and got asked if we were a duo. It only made sense to link up and collaborate we both just bring flavour just by who we are and that comes out through our music.

A: Yeah, it really originated from the organic chemistry that ZEN1TH and I had built hanging out in LA every weekend. I feel we were always naturally going to come together to do something creatively- we both have similar tastes in music but come from different backgrounds which provide a good contrast. We spent a weekend DJing (and partying) together at Art Basel in Miami. I had been booked to perform a few shows out there but we mostly always ended up playing together back to back. The “SWEET LIKE CHOCOLATE.” name actually is a double entendre: it’s the name of a popular throwback UK garage track that I loved, but also refers to us visually as a duo, always smiling and genuinely enjoying the music we play.

Z: You’ll see us while playing nudge each other out of excitement from what the other just played, it’s like free-styling and each of are constantly delivering hot punchlines.

A: From a marketability standpoint our brands feed off each other well – ZEN1TH is very fashion forward, a smooth operator and for lack of a better word the “good cop”, whereas I’m more of the direct, “say it how it is”, energetic, crowd controller (who loves to get down while playing).

Z: SWEET LIKE CHOCOLATE is two young handsome young black males: one from the UK, another from the States, throwing down sexy and energetic house and dance music. Alex and I have so many similarities but so many differences and that to me is a formula for success from the production we’re working on together to what we play during a set.

A: The sound, the most important thing to us. We both harbor a love for house and dance music and wanted to use our group pseudonym as an outlet to play music that “your girlfriend, sister and/or mother can’t help but dance to”. We make it a point to take advantage of the fact that as two young black males – people typically assume us to be hip hop DJs; but then we surprise the crowd with our curated sound; effectively bringing swag and flavour back into house music. We felt that it was missing to a certain extent.

Is our city a good place to do what you do?
A: Definitely. I’ve been lucky enough to travel and experience performing in multiple cities- I feel the LA weather and vibe matches what we’re looking for perfectly.

Z: Also – there are a lot of people who live and operate close to where we’re based and they’re also in the industry. This helps us when it comes to garnering our opportunities, knowledge sharing and collaborating. 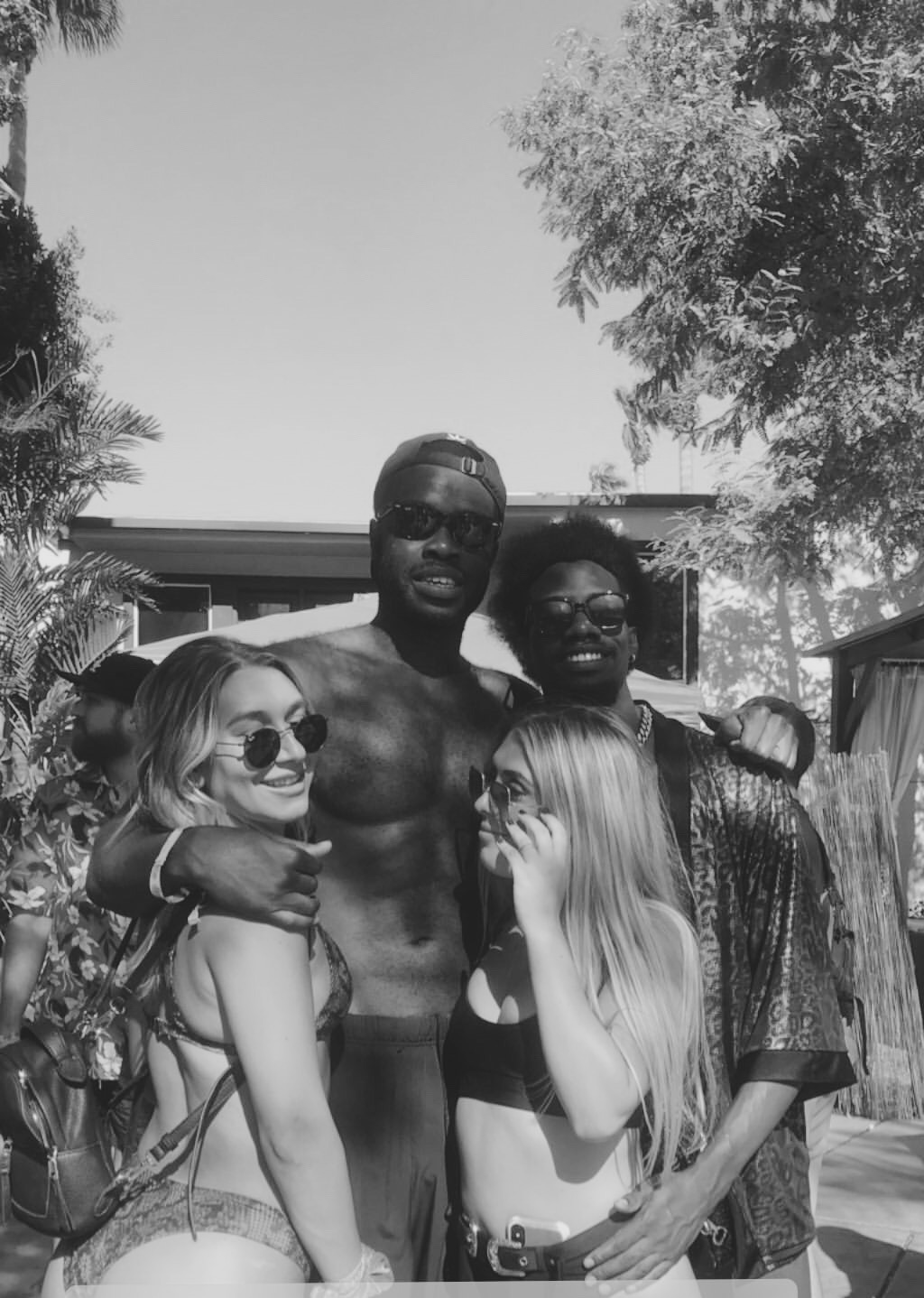 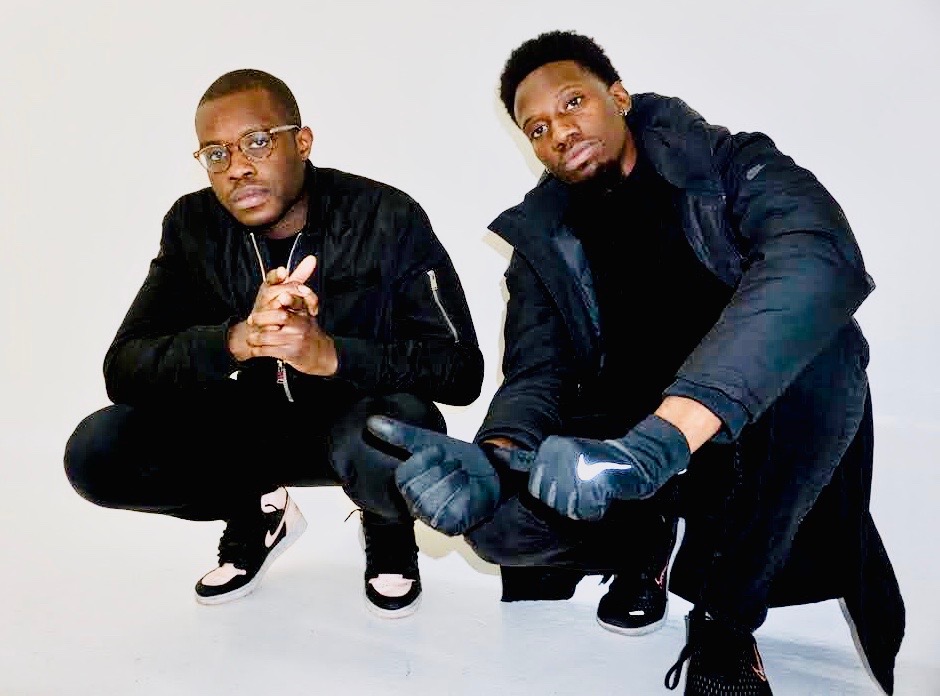 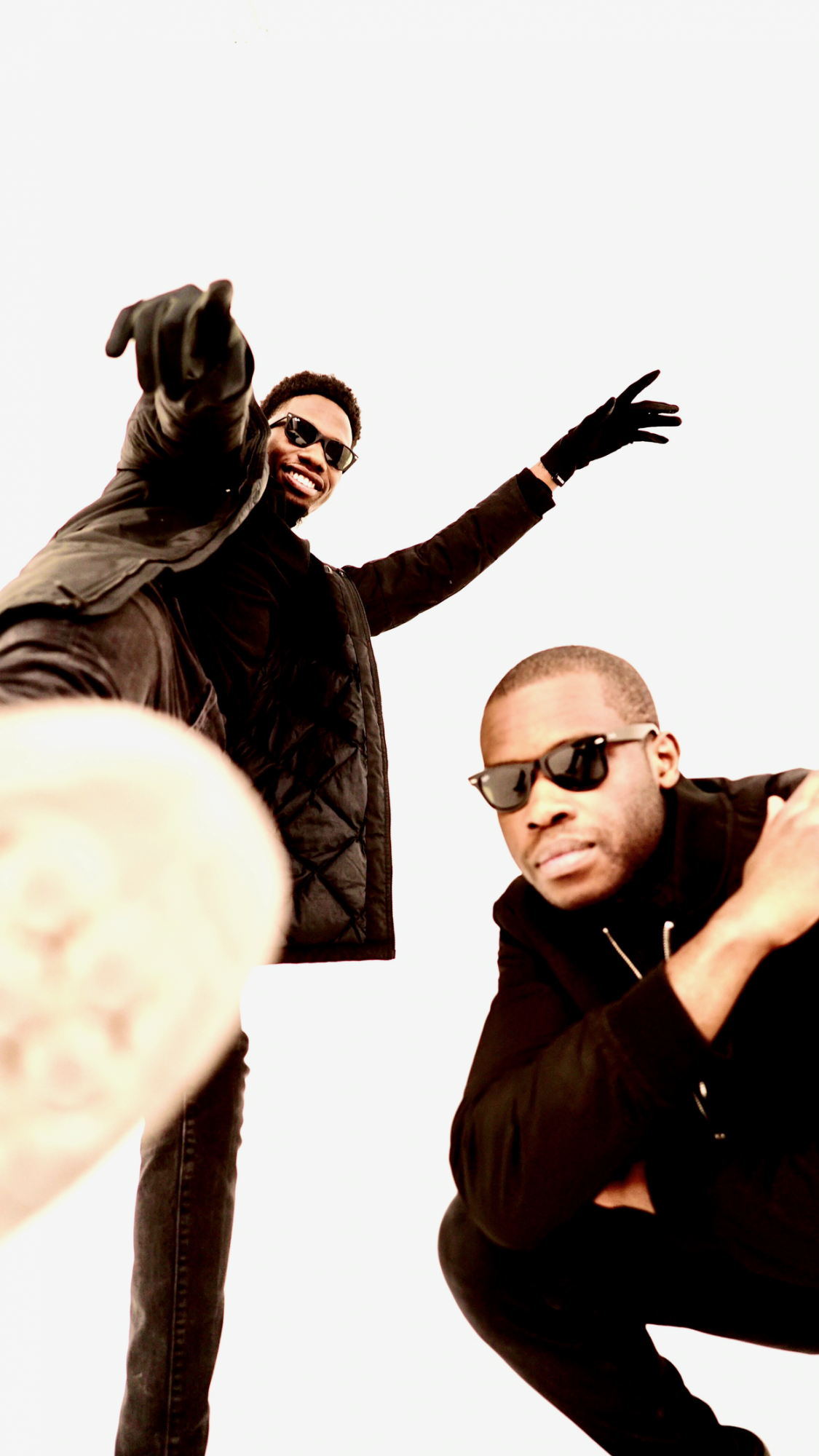