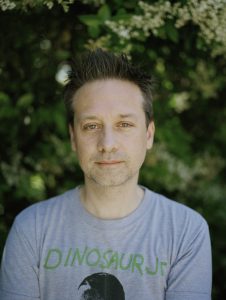 Today we’d like to introduce you to Alex Newport.

So, before we jump into specific questions about the business, why don’t you give us some details about you and your story.
I started as a musician in 1990 in the UK – playing “grunge” music with my band Fudge Tunnel (although the word “grunge” didn’t exist yet, so people were often confused attempting to describe our music).

I loved playing shows and writing music, but at some point, we went into the studio to make our first single, and the minute I walked into the studio, I immediately felt a huge connection. The giant console, the tape machines and microphones… and the possibilities of being able to record and manipulate sound in high quality just gripped me, and I knew that was what I wanted to do.

At that time, there really were no “recording schools,” but a couple of the producers we worked with took me under their wing and showed me the ropes, how to work a tape machine and console, and before too long friends bands were asking me to help them in the studio. At that time, there were very few people who knew how to record rock bands it seems.

It sounds crazy now, but remember this was really before grunge, so everything was synth-based, still hanging over from the ’80s, and guitar music was pretty underground at that point. In 1995, I moved to the US as I’d just married an American and after a short stay in Phoenix, AZ I moved to LA.

Since then, I’ve lived in San Francisco, Seattle, and New York, but always seem to end up getting drawn back to LA. I have always had so many great friends in LA, and for someone in the music business, it’s just an excellent place to be. Like many people, I’ve always had a bit of a love-hate relationship with LA, but over the years it’s moved much closer to love.

Overall, has it been relatively smooth? If not, what were some of the struggles along the way?
A life in the music industry is rarely going to be smooth sailing! As a producer, I have to constantly balance out between making a living – (everyone has bills you know) and working on excellent music that I really believe in, and that’s not always easy. Much of the music that is exciting to me is new artists making their first recordings, and by the nature of that situation, the budget is going to be lower than an established artist.

But several times a year, I work on projects that are more established or major label artists, so in the end, it balances out. As everyone knows, the music business has undergone massive changes with the advent of illegal downloading, followed by the streaming age, budgets are down, and it can be a struggle sometimes to get an artist to stand out and gain traction in an oversaturated market.

And the advent of digital recording has enabled really anyone with a laptop to be able to produce decent quality recordings, which I think is a good thing and a bad thing at the same time. Good because artists that might not have resources are able to produce and release their music and there are some amazing records out there that might not otherwise have happened.

Bad, because people are trying to make records by themselves, with no experience, and they are often making huge mistakes, and without an objective opinion and guidance, they are not making a record anywhere near as good as it could be.

We’d love to hear more about what you do.
I’m an independent, freelance music producer and mixer. I offer guidance, objectivity, and experience in helping artists make an incredible record. Producing is different every time (or at least it should be) – so I approach each project from an individual perspective.

I figure out what the strengths of the artist are and maximize those strengths, and I try to make each artist sound truly unique and special. I have no interest in making records that sound like other people’s records, so I’m always trying to bring out the individuality and soul of an artist.

I try to guide the artist through what can often be a difficult process, and try to make it as natural and fun as possible.

If you had to go back in time and start over, would you have done anything differently?
Oh, I’m sure there are lots of things I would have done differently! But I don’t think that’s the point. The mistakes I’ve made I learned from, and helped me along the way, so mistakes are good if you can learn from them. 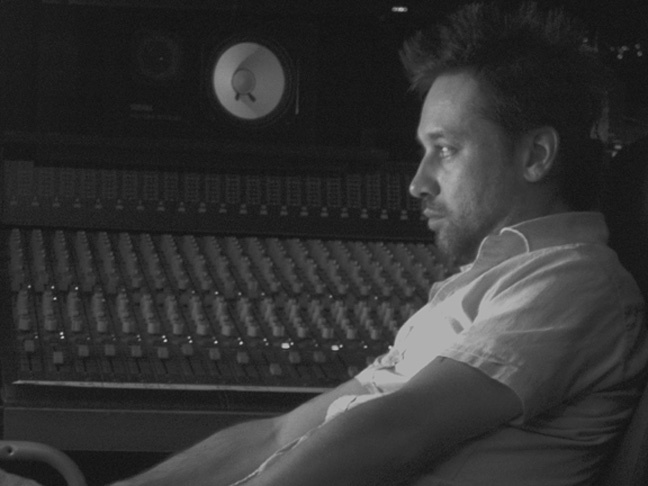 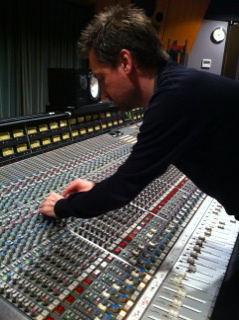 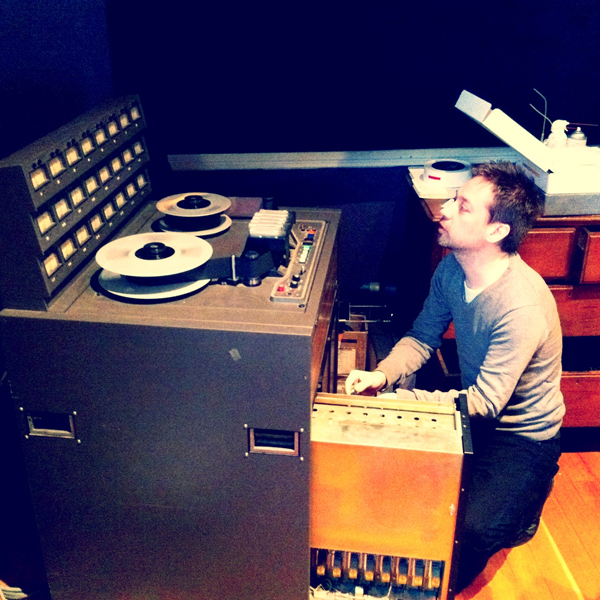 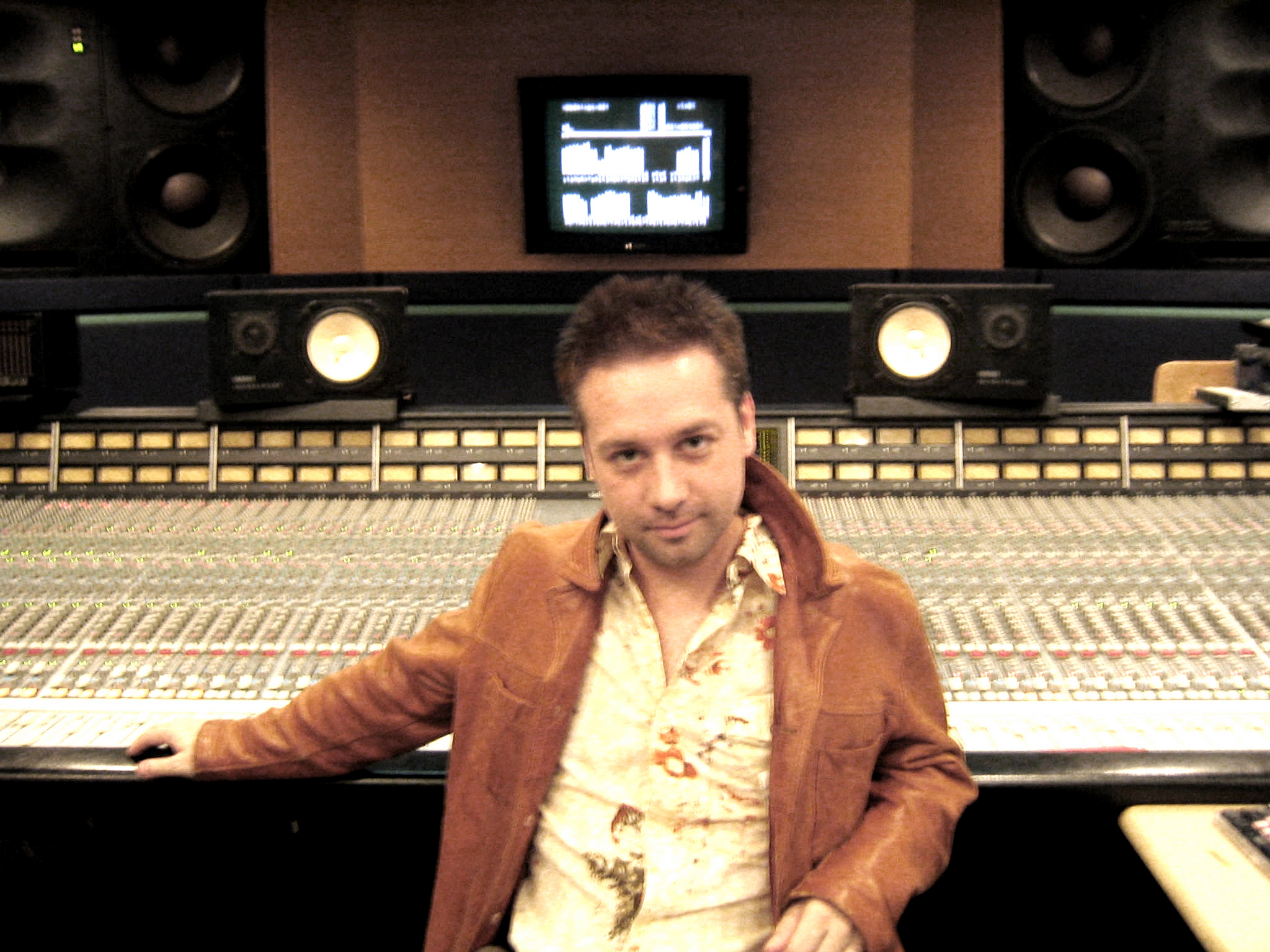 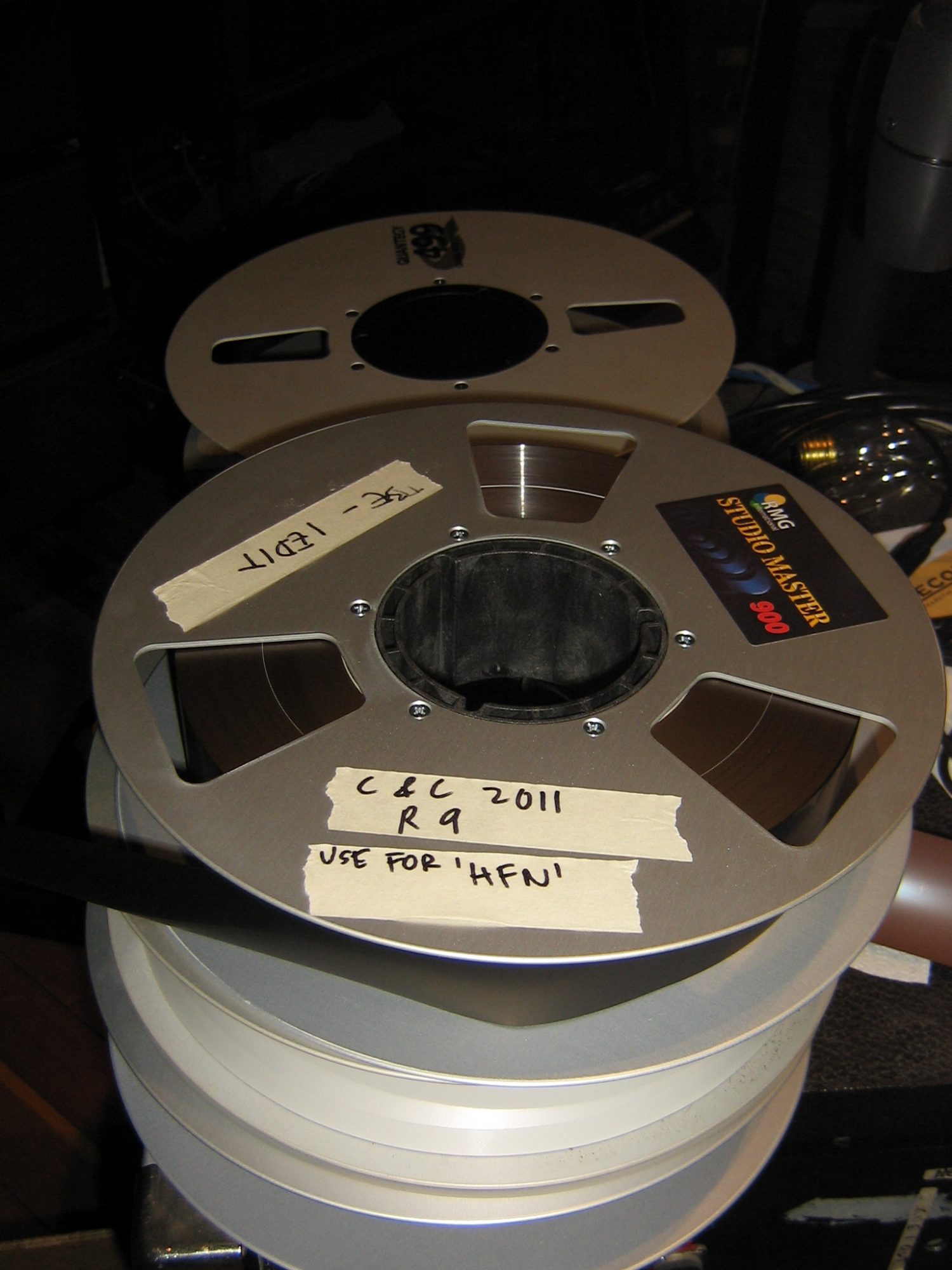 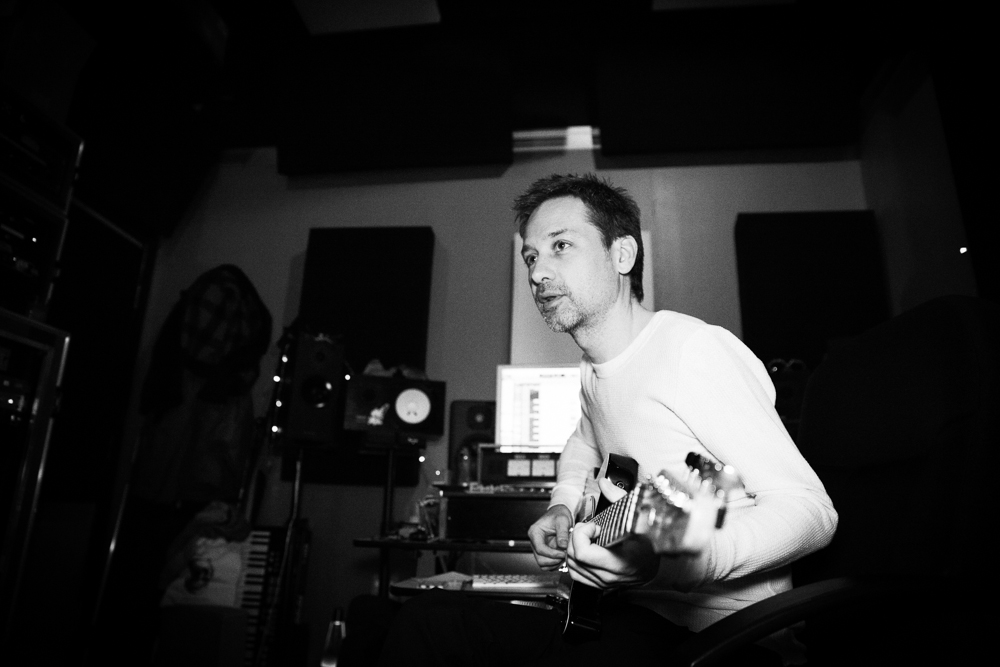