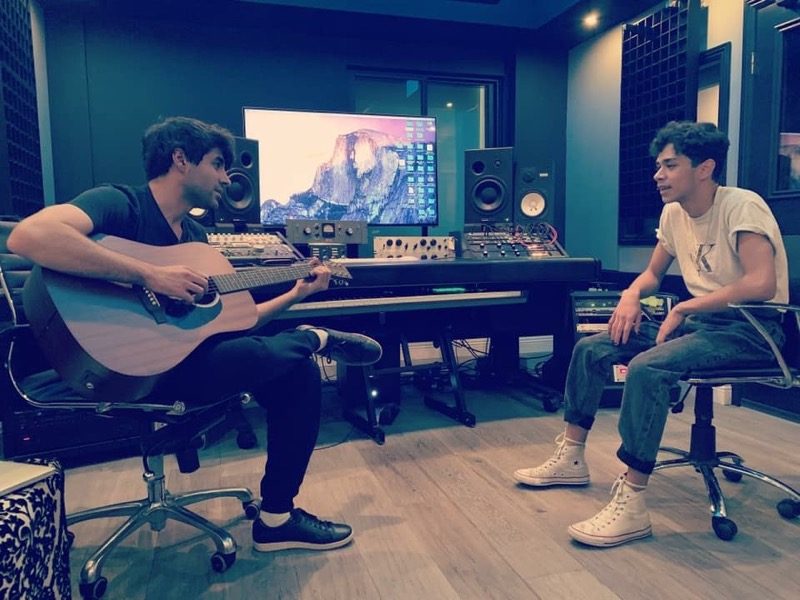 Today we’d like to introduce you to Alex Nahai.

Alex, please share your story with us. How did you get to where you are today?
My journey in music really started when I was 17 years old. I had been playing in bands all throughout high school, but finally in my senior year, I started a band called The Upside with a few of my friends. We ended up playing sold-out shows at places like The Roxy in LA, and our first EP was produced by David Foster.

Once we broke up though, I moved to New York and played in a band called Crash Moderns, and that band opened for groups like Bon Jovi, Goo Goo Dolls, and Lifehouse. Since I was only 19 when I joined Crash Moderns, I started learning at a young age what the industry was all about, with all of the triumphs and failures that come with being a part of it.

A couple of years later, I moved back to LA and really started focusing on music production and A&R (with companies like Interscope Records and Atlantic Records), and I was lucky enough to work on some big records like “Glamorous” by Fergie, “Impacto” by Daddy Yankee, and “Get Buck In Here” by DJ Felli Fel, Diddy, Akon, Ludacris, and Lil Jon. I started my songwriting partnership with Courtney Fortune in 2007 and we started writing non-stop for major labels, pop stars, TV/film, commercials, and video games.

It was such an exciting time and so much hard work, but I started looking at the people in the industry that I really admired, like Jay-Z, Diddy, and 50 Cent, and I noticed that they were all entrepreneurs. Even though music was their main focus, they were making big moves in other businesses as well, and I wanted to be like them. So in 2010, I started law school at USC, which started the grueling process of being a full-time law student and a full-time record producer at the same time.

It was worth it in the end, though, because once I passed the bar exam, I noticed that people in the business world no longer looked at me ONLY as a creative person. A lot of other business opportunities started to open up: I ran an imprint label at Capitol Records, I became an agent at WME, I started working in the TV business on shows like Bob’s Burgers and The Masked Singer, and I started my Live Music Business (Visionary Talent) with clients such as Drai’s, Supermodified Agency, Sekoya Management Group, and StreamLive.

I am extremely grateful for where my career is today. Every day feels new and interesting. I find that one hour I may be in the studio with an artist, and the next hour I may be on the phone with a music or tv executive trying to get a deal done. Work has never felt boring or mundane to me, and I’d like to keep it that way.

Has it been a smooth road?
It has been the opposite of a smooth road – and anyone who tells you that success comes easily hasn’t really achieved it. When I was starting out, I used to have to carry my instruments for miles in the sleet and snow through the New York City winter to play in front of people every night, and then I would get 2-3 hours of sleep and have to be in class at 8am.

When people first get into the entertainment business, they think it’s going to be just lots of money and famous people. The truth is that, especially as a creative or an entrepreneur, there are so many disappointments and setbacks that happen along the way, and progress is not linear. However, by sticking to your goals and always remembering why you got into this to begin with, you can reach the highest highs.

Along the way, so many people have tried to pigeonhole me as ONLY a producer, ONLY a businessman, ONLY a lawyer…I have had to work hard to stay above all of that and just focus on my path, and I am grateful to have developed that discipline over time. I also have a great manager, Tanya Tsikanovsky, who always encourages me to keep my head up when things get tough.

Alright – so let’s talk business.  What else should we know about you and your career so far?
My company centers on a combination of music/tv production, live events, media & technology, and representation. My passion is creating unique experiences and putting them out into the world, whether that means a song that gets stuck in your head, a concert with your best friends, or a tv show you can’t stop binge-watching. I think what I am most proud of is the versatility of my company. While I know my core business, I am never afraid to meet a new challenge as long as I feel like there may be something special on the other side.

I am lucky enough to produce records for established and emerging artists and work with some of the most talented songwriters out there today. My partners and I put on about 400 concerts every year internationally. I work on tv shows like Bob’s Burgers, The Masked Singer, and Girls Like Magic. I just raised some money for a new music-related mobile app I am working on. And I practice law as well. There really is never a dull moment.

How do you think the industry will change over the next decade?
I really feel like where I would love to see the industry go over the next 5-10 years is to have a lot more power placed into the hands of the fans. I think this is really the most necessary next step, but there has been this arm-wrestling match between sophisticated, young fans who want to see their favorite creators make it to the top, and the big machine, which still has the money and connections to call the shots, whether through marketing, lobbying, etc. I am working on a new mobile app right now that I believe will bring about that change that fans crave, but I can’t talk too much about that yet!

I also feel like music is becoming a lot more personal. We’ve all experienced an awful amount of loss this year, myself included. And I’m working on ways to turn that loss into something beautiful through music. 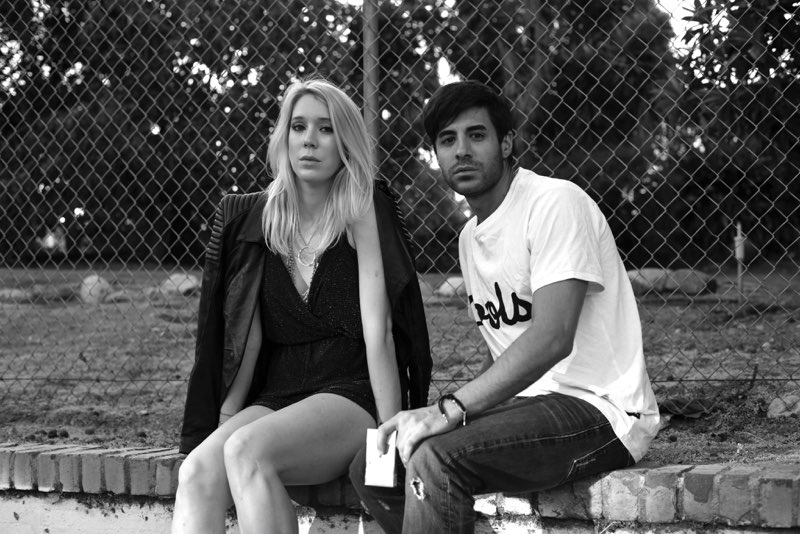 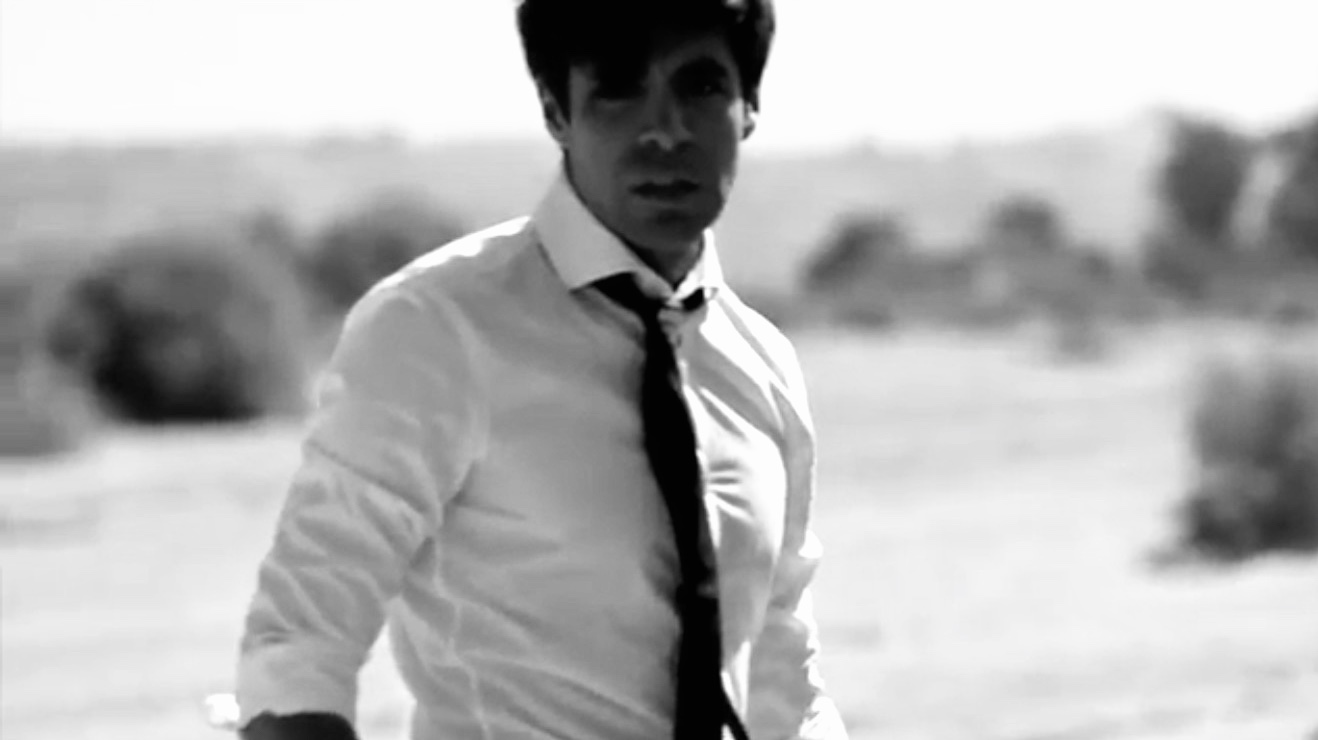 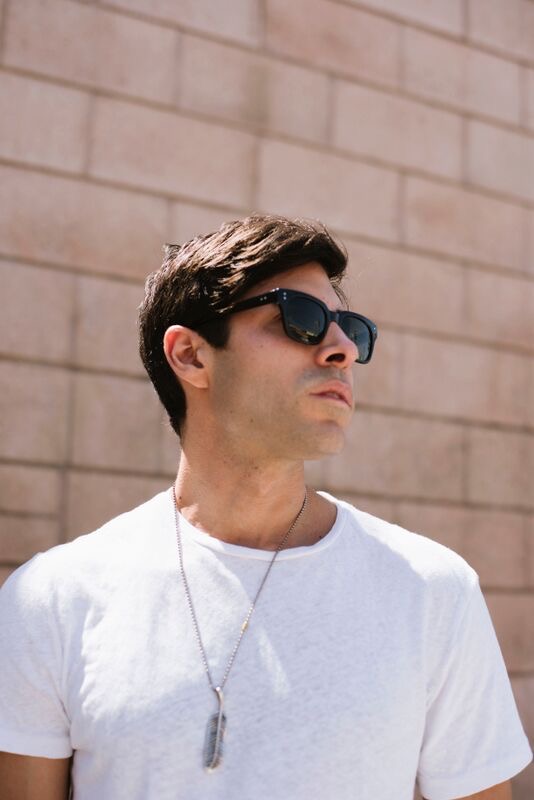 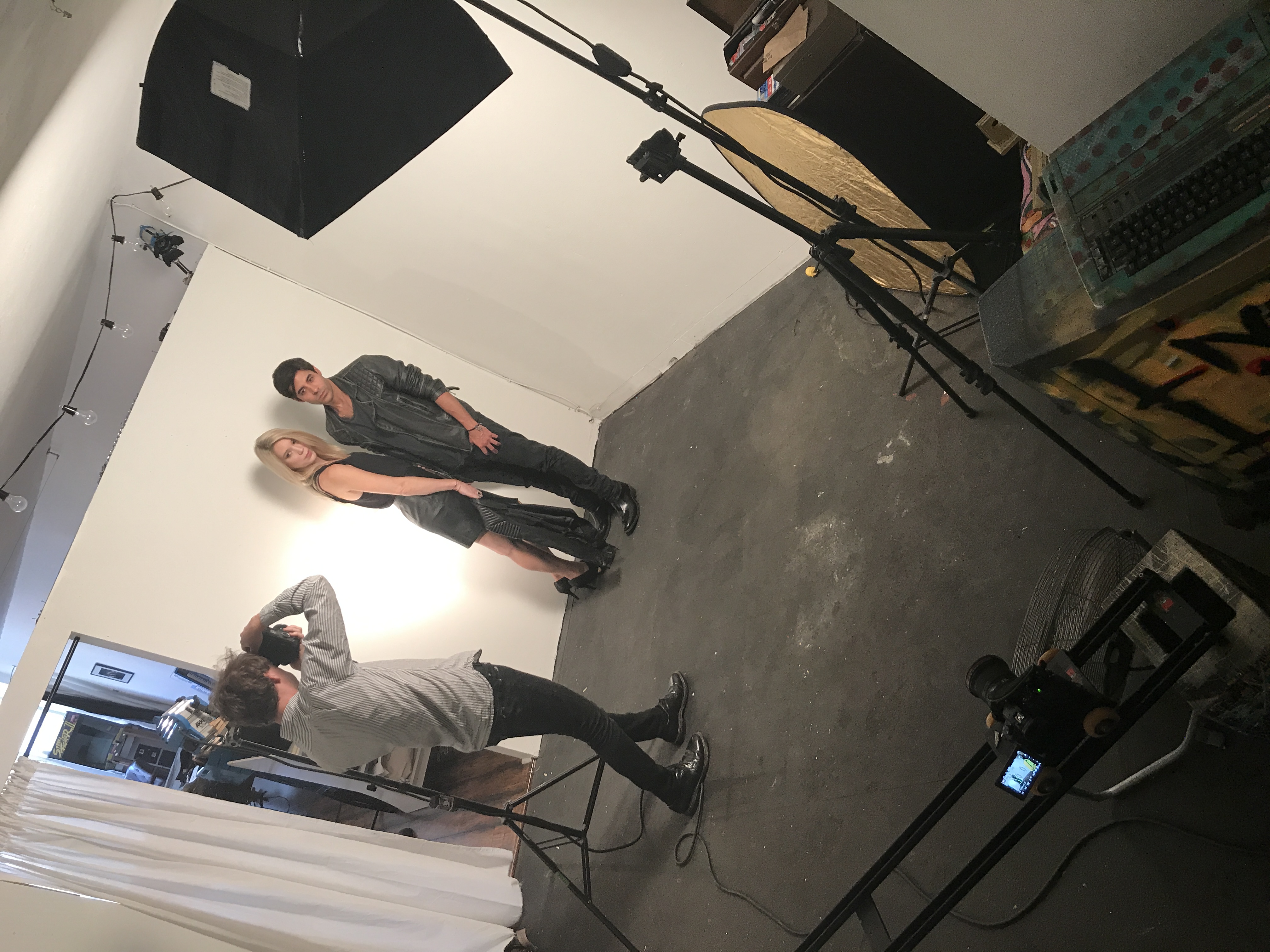