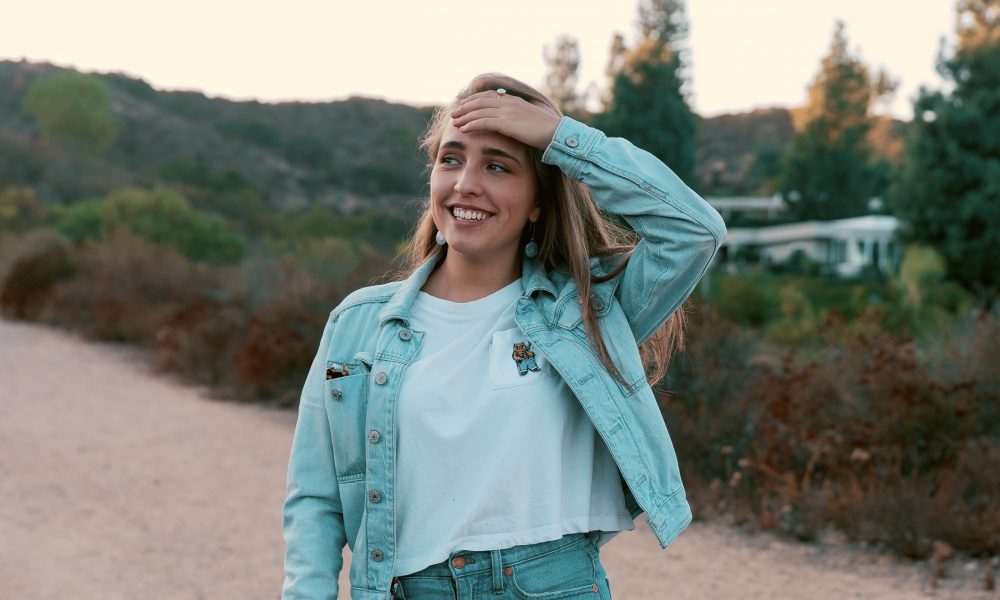 Today we’d like to introduce you to Alex Maes.

Alex, let’s start with your story. We’d love to hear how you got started and how the journey has been so far.
I was born and raised in Colorado where I first learned how to play piano at the age of six. When I was in middle school some friends and I decided to put a band together based on pop/rock tunes that I started writing when I was 10. I loved sitting down at the piano and putting my emotions to song and soon, we had a steady setlist of original pop/rock tunes. With that band, I was able to tour all around Colorado playing at schools, festivals, and many notable venues which is where I garnered my love for performing and being on stage. Shortly after that experience, I started my own music career in high school creating more pop-based original content that I recorded. In my senior year of high school, I ended up getting a full ride from the Daniels Fund to attend Berklee College of Music where I am currently studying Vocal Performance and Music Production & Engineering.

At Berklee, I was able to meet new musicians and discover new music which allowed me to create the music that I’m releasing today. It’s been a long journey at Berklee to get to where I am today; I’ve had to learn a lot about who I want to be as an artist, what kind of music I want to create, and who I want to create that music with. My bandmates are all extremely talented musicians, and though I wrote the music I feel like it’s also theirs because they’ve put so much of their hearts in it as well.

Great, so let’s dig a little deeper into the story – has it been an easy path overall and if not, what were the challenges you’ve had to overcome?
In short, yes. There have been so many bumps on the road and I believe everyone in the world has experienced the biggest pothole that a road can offer. I think successful people get back up after they’ve been met with disappointments and learn how to improvise with tough situations. Quarantine has definitely taught musicians how to improvise with their careers and come up with solutions for a job that necessitates social interaction.

My biggest achilles heel is comparing myself to others, and in the world of social media, I think many young individuals are faced with the same self-criticism. This year has showed us how social media is necessary to build your brand and career, so I’ve been trying to find a way to keep authenticity laced in my postings but not getting washed away in what I’m supposed to be posting by comparing myself to others. But comparison doesn’t stop with social media. When I first went to Berklee, I was overwhelmed by everyone’s talent that I found it hard to decipher where my own art would fit in such a musically saturated place, but as an artist I found it essential to stay true to who I was and what I wanted to communicate with my audience in order to make a statement.

Can you give our readers some background on your music?
My music is a conglomerate of genres and musical inspirations ranging from Neo-Soul, R&B/Soul, and Funk influenced by groups and artists like Hiatus Kaiyote, Lianne La Havas, Tank and the Bangas, and Tom Misch.

On October 16th, I’ll be releasing my debut single called “Lotus” which is part of a bigger project called “Metaphors” which will be released on November 12th.

My single “Lotus” is a refreshingly positive song for the year 2020 illustrating how one can turn their muddy situation into something beautiful. During a frustrating time in my life, my mom gave me a card with a painting of a lotus flower on it. Inside she explained how the flower only blooms in mud and expressed to me how I can still grow and learn though I may be placed in a muddy situation. This song is especially relevant for this unprecedented year with all that we’ve experienced but have been forced to make the best of it all. Hopefully, we will come out of it with new gratitude and strength that empowers us to take charge of our situation rather than allow the situation to dictate our futures.

Do you look back particularly fondly on any memories from childhood?
I’ve always been creating for as long as I can remember whether it was songs, paintings, plays, or stories. Before I was a musician, I had dreams of becoming the next Picasso with my visual art. One day I decided that I wanted to teach other kids in my neighborhood how to draw and paint, so I created what I called “Art Studio”. I would go around the neighborhood with a sign and yell out “Art Studio!” to all of my neighborhood friends who would eventually gather to my house where I would teach arts and crafts. I would do it every week and come up with different art projects for my teachings. I think this is where my love for art and creating art came from because shortly after that, I started to play piano and creating songs. 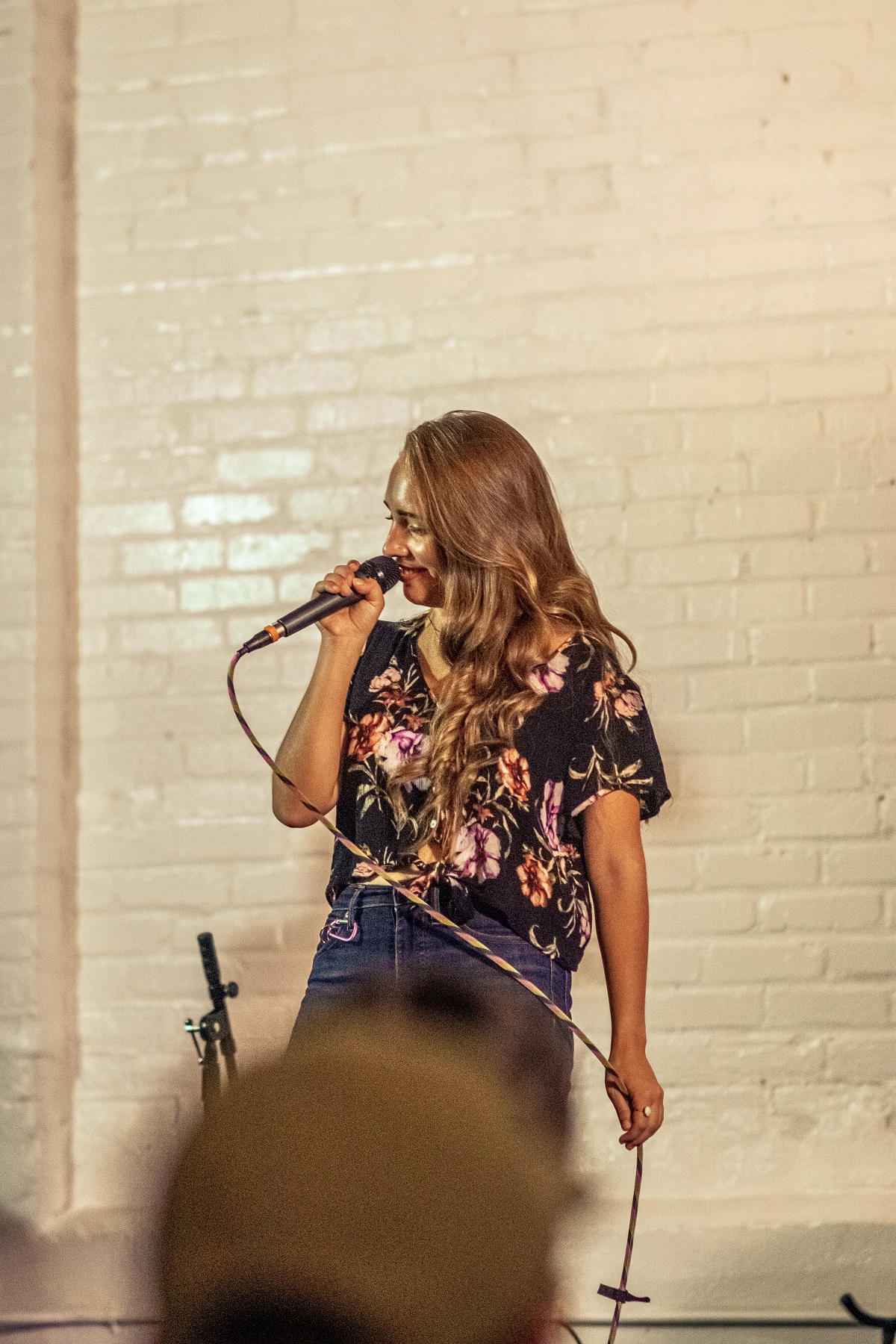 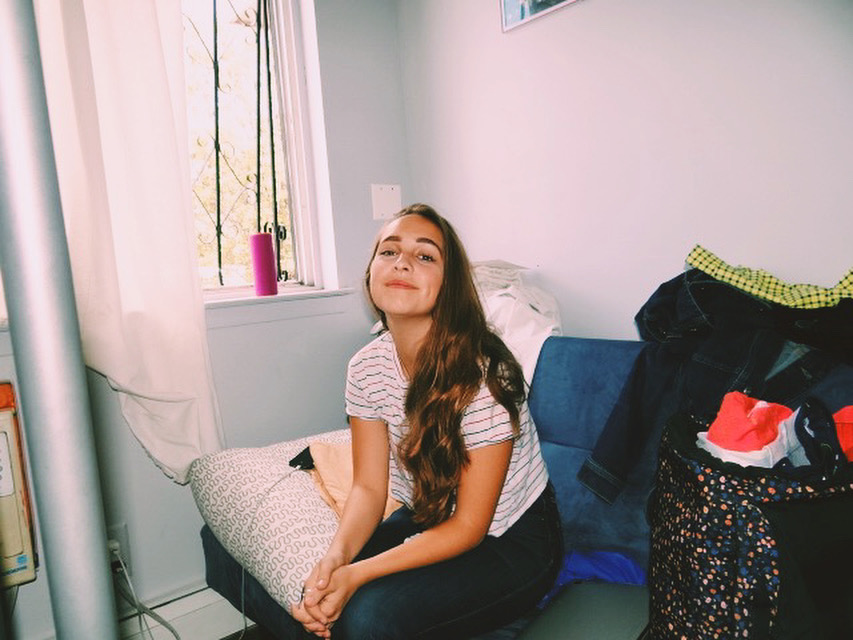 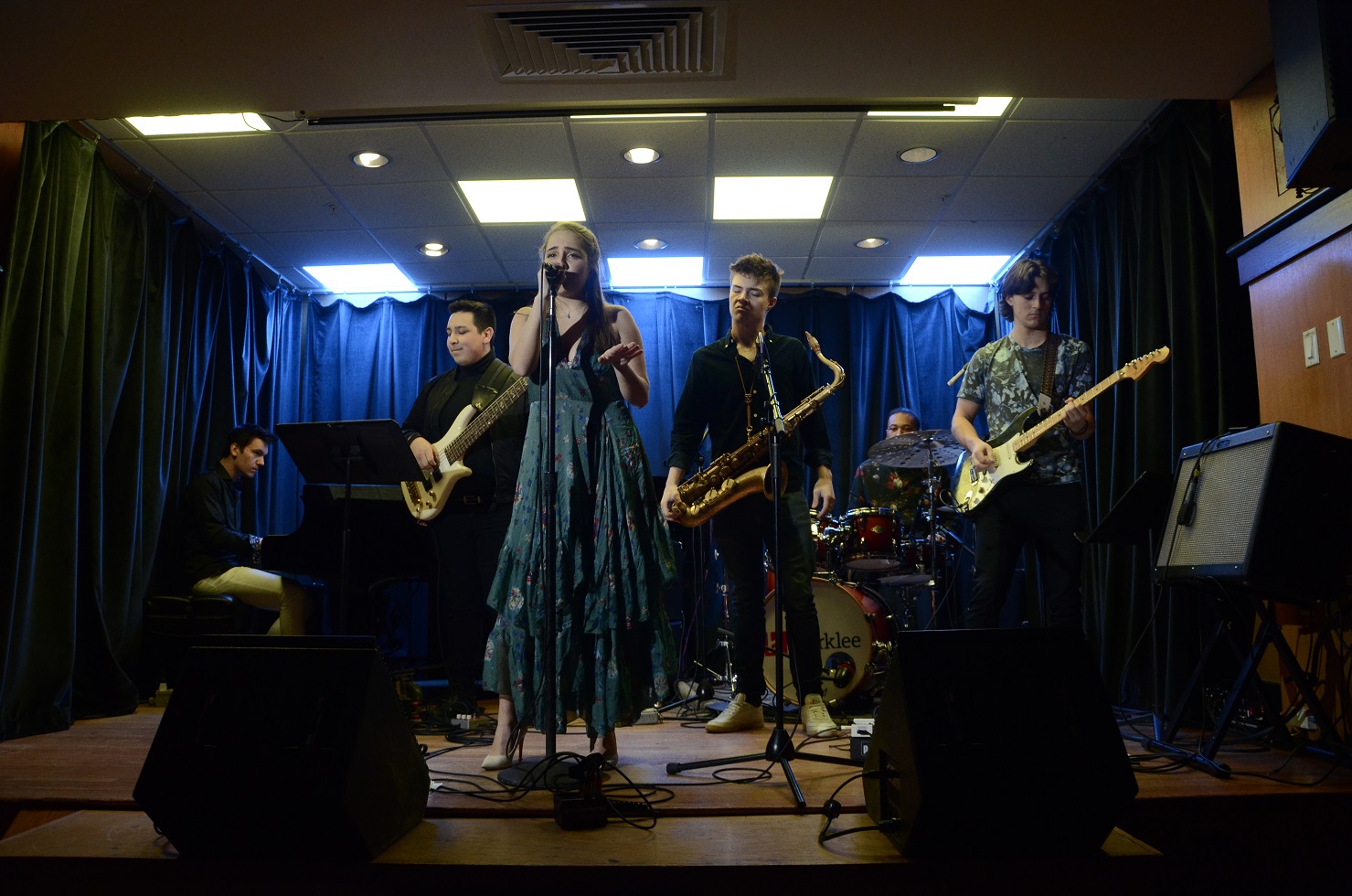 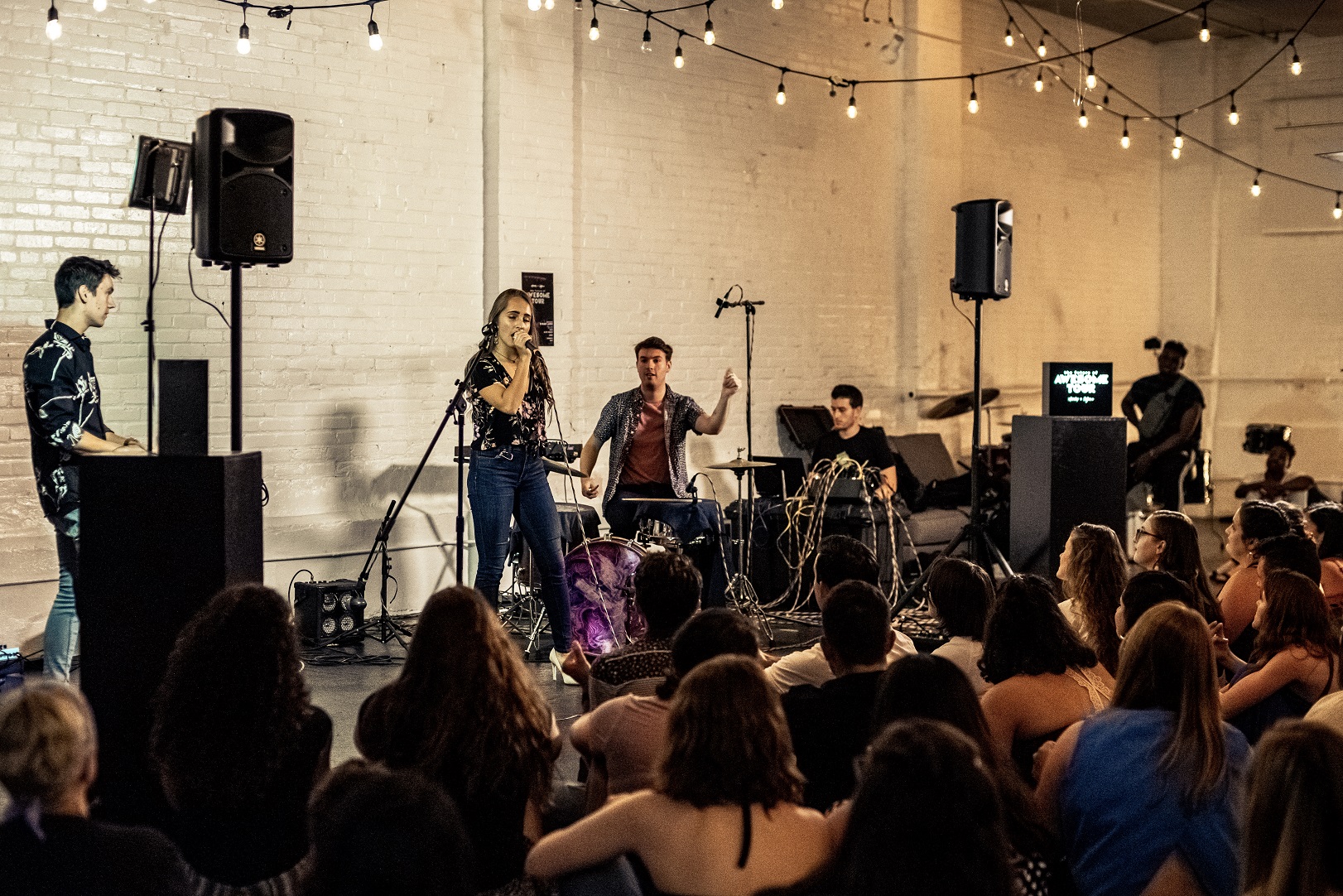