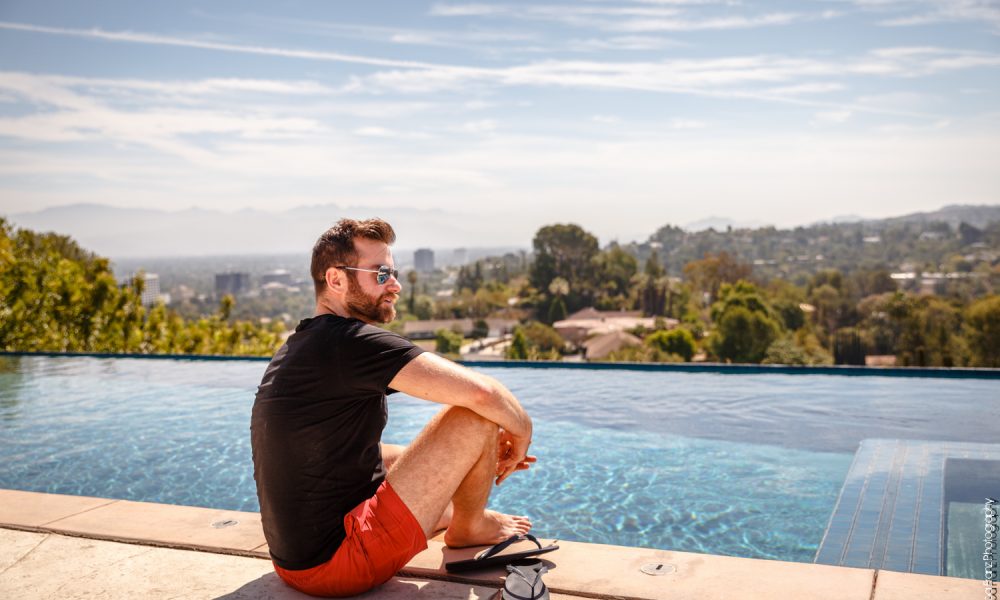 Today we’d like to introduce you to Alex Lampsos.

So, before we jump into specific questions about the business, why don’t you give us some details about you and your story.
Thinking back on it all, it feels like there were a plethora of experiences both personal and professional that contributed to where I am today. But I guess that’s to be expected, we’re a sum of it all.

From a young age, I was drawn to film & entertainment – feeling like I’m entering a new, exciting world every time I turned on the TV or walked into a theatre. But pursuing it as a career was always a fear, which I’ve learned many can relate to, mostly for the risks and arduous path that ensues. It was only in my mid-20’s that I mustered up the courage to pursue it full-force, putting aside my 5-year BSc — biology Degree, and with an almost delusional sense of hope and determination to make things happen.

Which brings me to the Toronto International Film Festival, my first venture into the film industry, where I was brought on to manage festival logistics & experiences for the public-facing and industry sides. From a two-year tenure of absolute bliss that motivated me to the core, I decided to dive into the technical and creative aspects of filmmaking and moved to Los Angeles for film school. Halfway through, I honed into my love of producing and took on as many projects that came my way, starting with thesis short films through the school network and slowly expanding into the real world.

Since then, I’ve produced feature films, music videos, and shorts that each shaped my craft and understanding of the tools needed to succeed. I believe whole-heartedly that a lot of our ‘expertise’ as filmmakers comes from simply jumping from one passion project to the next and absorbing as many lessons as we can. I realized rather quickly that a big aspect of my career involved ‘networking,’ for the lack of a better word, by putting myself out there and making a mark with the people I worked with, and through the ripple effect of the quality I put out.

I feel fortunate to have produced the projects that I was graced with, from the first feature film, “Cherry Pop,” distributed worldwide by Netflix, to my latest feature, “Breaking Fast,” which was just announced on Deadline. I was also catapulted rather quickly into the Rupaul’s Drag Race world, producing videos for its stars that garnered millions of views and features in the press, including Forbes, Entertainment Tonight, Entertainment Weekly, Billboard, Paper Magazine, Out and more – a feat I never thought I would achieve.

I credit many mentors and collaborators for lifting me to where I am today, from the first feature director I worked with Assaad Yacoub with more than 15 projects under our belt, to visionary executive and director/producer Mike Mosallam who shaped so many aspects of my life & career. But really, I would have to credit much of my life, successes, and experiences to my spectacular parents – two human beings that mastered the art of love and filled me with so much of it, along with a work ethic and sense of perseverance that I now recognize to be massive blessings. To them, I owe it all.

Overall, has it been relatively smooth? If not, what were some of the struggles along the way?
I think most filmmakers would agree when I say that pursuing a film career always has it’s challenges, I know mine has been quite a rollercoaster ride – one that I’m ultimately very grateful for.

I was clear early on that making a name for myself as a producer, especially while starting in my mid-20’s, required a sense of ambition and hustle that was a constant: seeking and meeting like-minded storytellers with interesting approaches, collaborating with colleagues in the independent and studio realm to further my craft, the list is endless.

But once I had a grasp of it all, with a creative and technical gravitas that I constantly tried to expand, I felt a momentum that allowed me to keep relatively busy. The struggle, however, “is real.” There were times when the volume of work coming in was limited, which placed some strains on other aspects of my life, but ultimately helped me conceptualize what it means to be an independent producer.

There is a sense of unpredictability when you’re independent, which can only be fine-tuned and mastered with experience. The learning curve, however, is steep, from keeping in check with the ever-evolving filmmaking practices to creating a portfolio that speaks to your particular skillsets. I had to constantly remind myself to be patient with my desire to “get there.”

As Mary Schmich once wrote, later echoed by Baz Luhrmann in “Everybody’s Free” – the race is long, and in the end, it’s only with yourself. Every sentence in that essay is honestly an incredible life lesson, I highly recommend you give Luhrmann’s version a listen.

If you had to go back in time and start over, would you have done anything differently?
The age-old philosophy that most tend to mirror is that everything was meant to happen in the way that it should, and I do whole-heartedly believe that. But a part of me does wish that I could advise my younger self on the approaches I was taking, and perhaps be guided in a direction that alleviated some of the struggles.

I guess that’s a contradictory answer, but I truly do my best to embrace the fact that everything happens for a reason, and even though I could have applied a variety of strategies in my pursuit of success, “when you know better, you do better” – Maya Angelou. 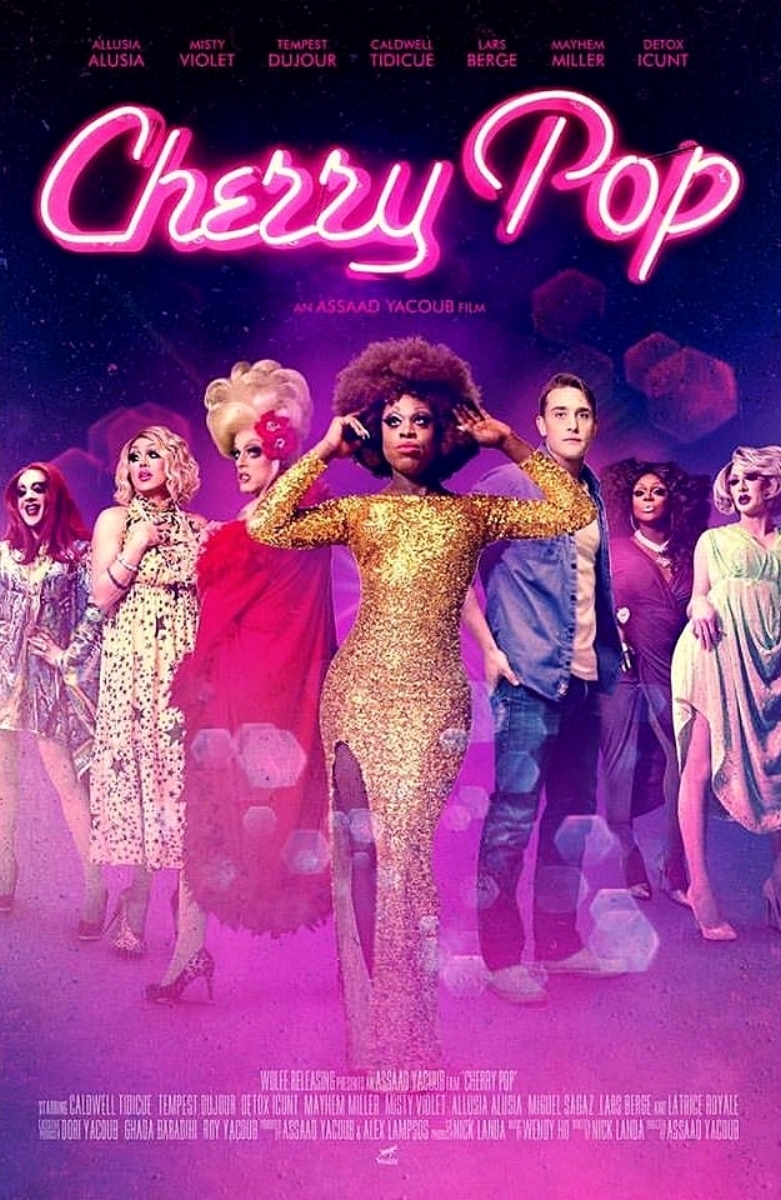 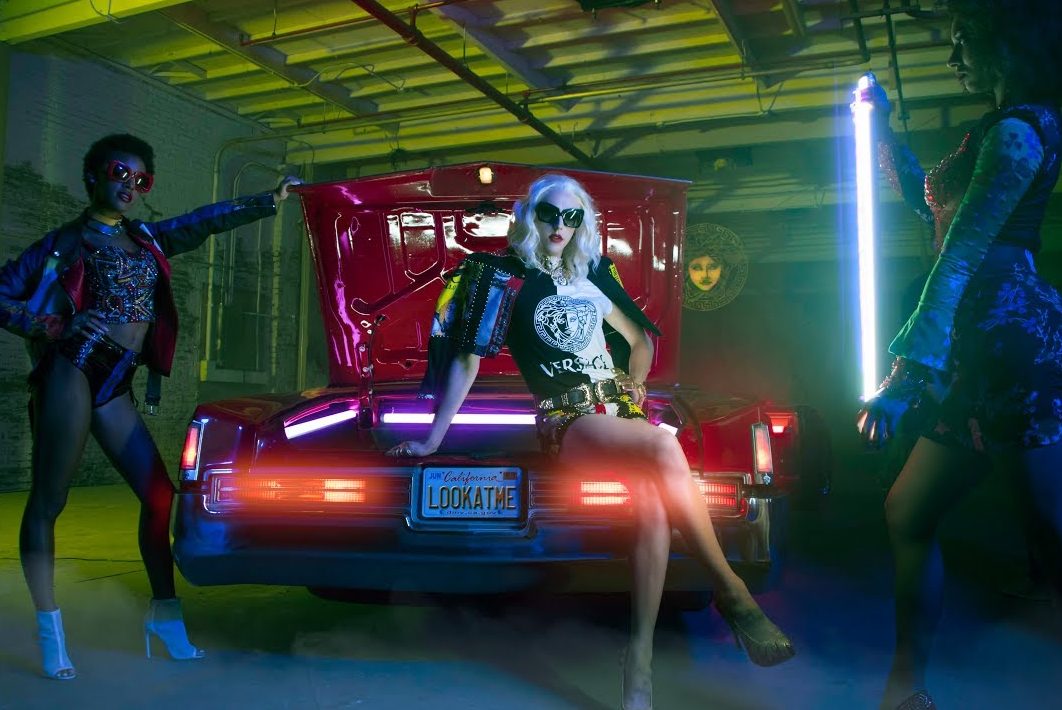