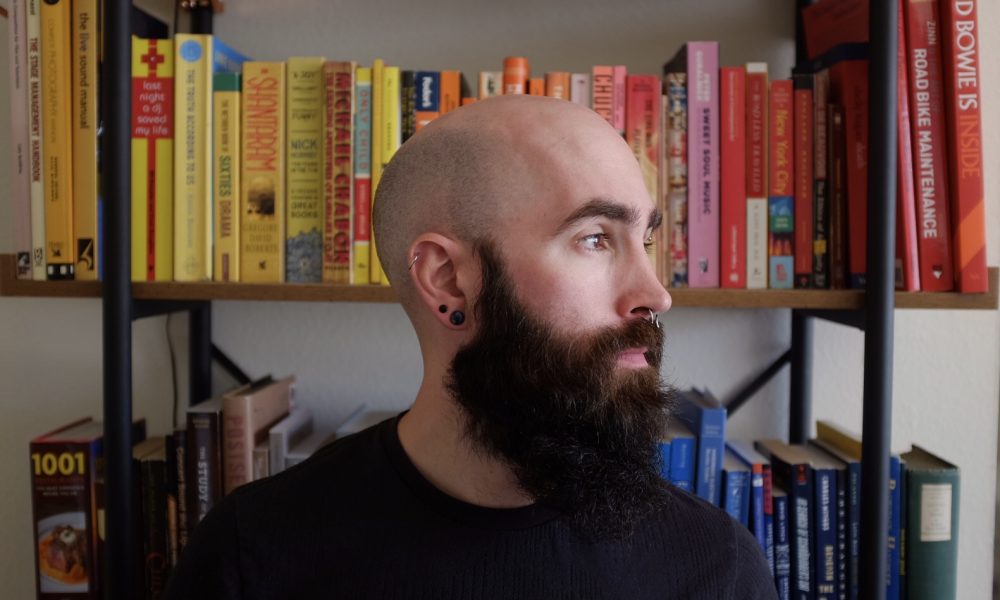 Today we’d like to introduce you to Alex Hawthorn.

Alex, can you briefly walk us through your story – how you started and how you got to where you are today.
I grew up in the suburbs of Philadelphia and thanks to my parents and a thriving arts scene downtown I was exposed to a wide variety of art from a young age: classical and choral music, ballet, theater, art museums, etc. I took piano and guitar lessons as a child and acted in the school plays in middle school but, upon entering high school, shifted my attention to the backstage and design-side of theater. I devoted myself fully to theater in high school, including attending the Pennsylvania Governor’s School for the Arts for theater design in 2003. I started working outside of high school, too, at various venues in Philadelphia: Philadelphia Theater Company, the Arden, and the Philadelphia Fringe Festival.

As I neared the end of high school, New York City seemed a logical progression for me, so I applied to NYU and was accepted to the undergrad theater design program at Tisch. I had applied as a lighting and scenic designer, but an intro to sound design course my first semester of my freshman year showed me that sound design was more than just doorbells and dog barks. Sound design was how I could get music back into my life, combining my love of music with my love of theater. I was an instant convert and spent the next 4 years studying sound design.

After NYU, I worked for ten years as the associate sound designer on large-scale Broadway shows: Aladdin, Newsies, A Christmas Story, Harry Potter and the Cursed Child, and Memphis among others. It was an incredible ride and it gave me the opportunity to travel the world for work, setting up productions in countries across six continents. But I was, after a while, starting to feel like I had more to say, artistically, than I could fit into theatrical sound design. The work lacked the bigger philosophical conversations that occur before the design phase of a project.

A move to LA in 2019 brought opportunities for film scoring and gallery/installation work alongside my existing work in theater – a broadening of horizons (not to mention a chance to escape NYC winters). But even with half of my time in LA spent in COVID quarantine, I’ve felt completely accepted by many communities here: the theater community, the experimental music scene (especially modular synthesiser groups) and all the other ex-New Yorkers. Everyone’s been very open and welcoming.

Great, so let’s dig a little deeper into the story – has it been an easy path overall and if not, what were the challenges you’ve had to overcome?
I’ve been really lucky, in many respects. I found success from an early age through a combination of meeting the right people at the right time, and, I think, hard work once I met those folks. But with that success perhaps comes a softer skin. I’m really proud of everything I accomplished with my time in NYC, but I also know that I haven’t endured the survival jobs and the battery of being told “no” as so many other people in the theater industry have. Lightning struck once with theater, I’m not exactly expecting it to strike twice with another industry.

We’d love to hear more about your work and what you are currently focused on. What else should we know?
Well, theater work was stopped dead in its tracks as of mid-March by the COVID pandemic, so I’ve had a long spell to focus my attention on my other forms of artistic expression: music, creative coding, and photography, among others. Donald Judd once said “Design has to work, art does not” and after spending over a decade in New York as a sound designer, collaborating on theatrical works, I’m very much focused on self-expression and creating art that doesn’t conform to constraints placed on me by other people. Currently, that’s taking a wide range of forms: from both traditional and experimental music compositions, to field recordings and data sonification, to non-sound-based artworks and installations responding to the current lived environment of quarantine. My work tends to deal with ideas around memory and archive, and, when I’m spending every day alone in my apartment, there’s a lot of opportunity to interrogate and build upon those concepts.

I spent the month of May working on my first music release, a 4-track EP entitled Evening Dreams of Space Flight, which combines electronic music with binaural field recordings I captured on my daily morning walks around my neighbourhood of North Hollywood. It is at times fairly soft, sometimes approaching ambient, but at other times approaches a more chaotic and aggressive place. Definitely a mirror to my own emotional range during lock-down. I’m also spending more time outdoors. The access to hiking and nature is not something I was aware of before I started coming out here more regularly – it might be LA’s best-kept secret! I’ve been trying out new trails on a weekly basis which is not only great exercise, but a good opportunity to explore my surroundings with both my camera and microphone in-hand.

What moment in your career do you look back most fondly on?
I don’t know that there are particular moments, but there are definitely projects of which I’m exceptionally proud. I’ve been a company member with Theater Mitu, a Brooklyn-based theater/arts collective, for almost 14 years now, and our work continues to excite and invigorate me. Our piece, Remnant, from 2018, remains the piece I’m most proud of – partially in terms of my individual effort and input, but more importantly, I’m deeply proud of the outcome and work of the entire company. Obviously with COVID, it’s impossible to tour theater shows, but I hope that we’ll be able to bring it to LA soon. 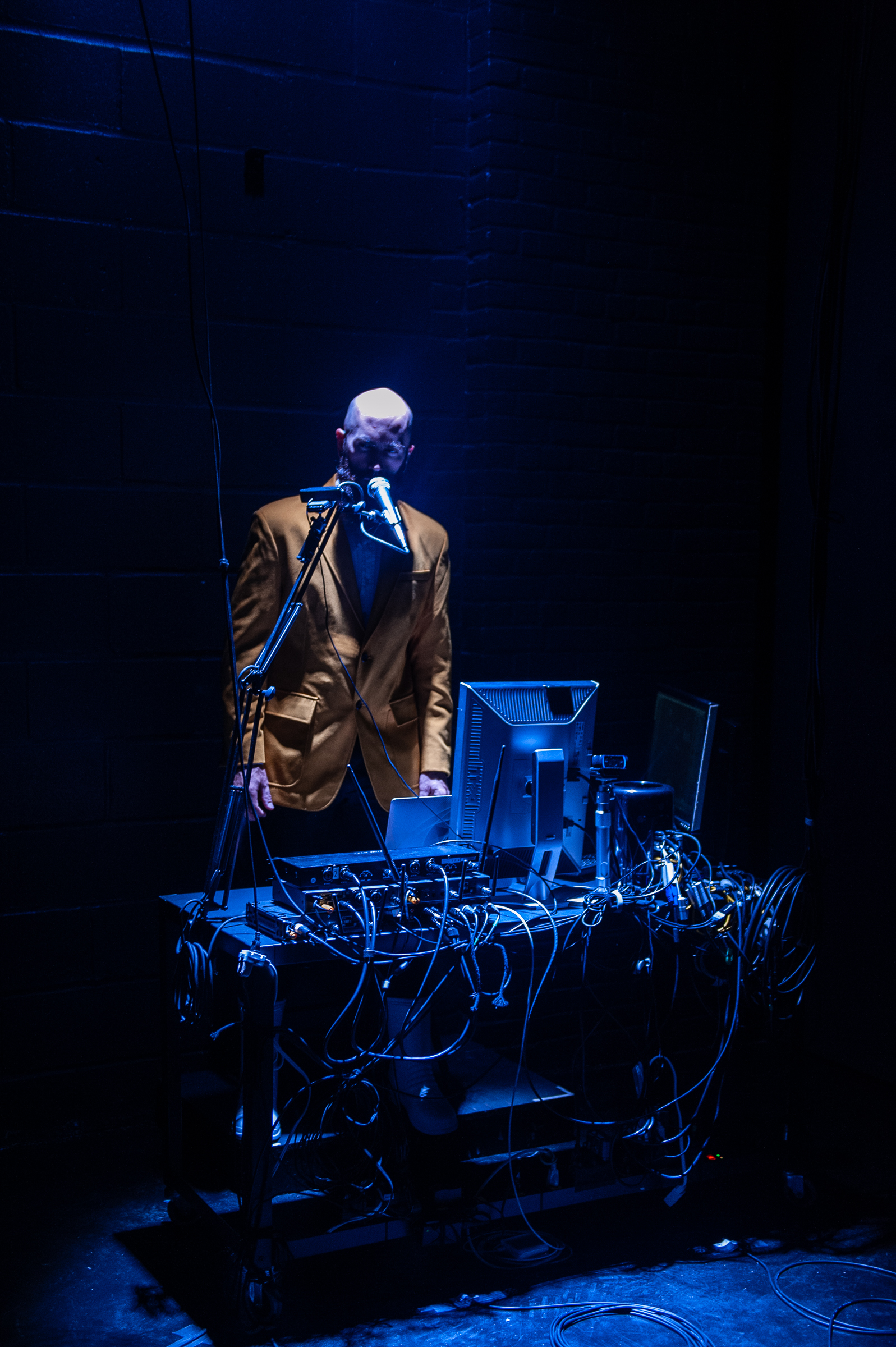 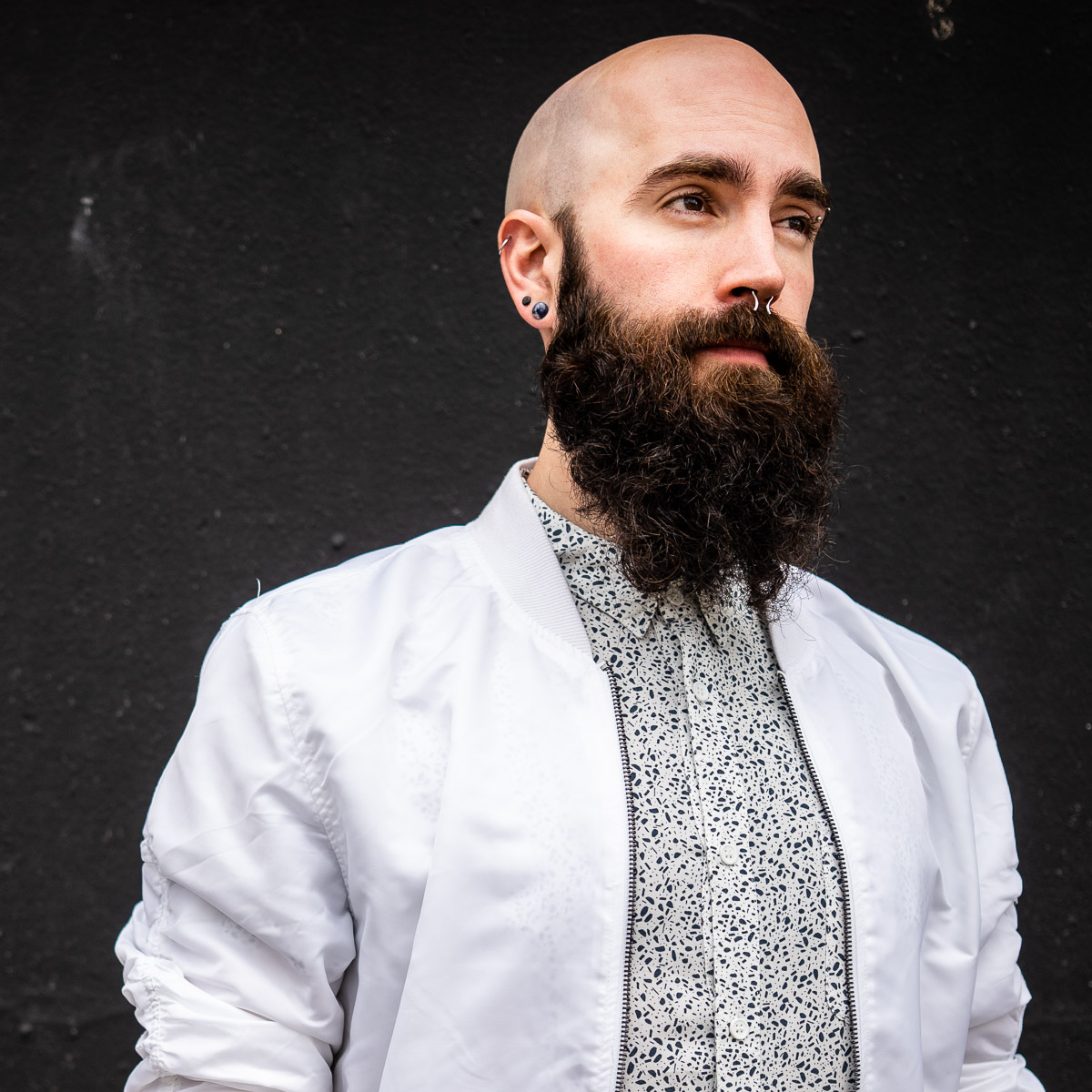 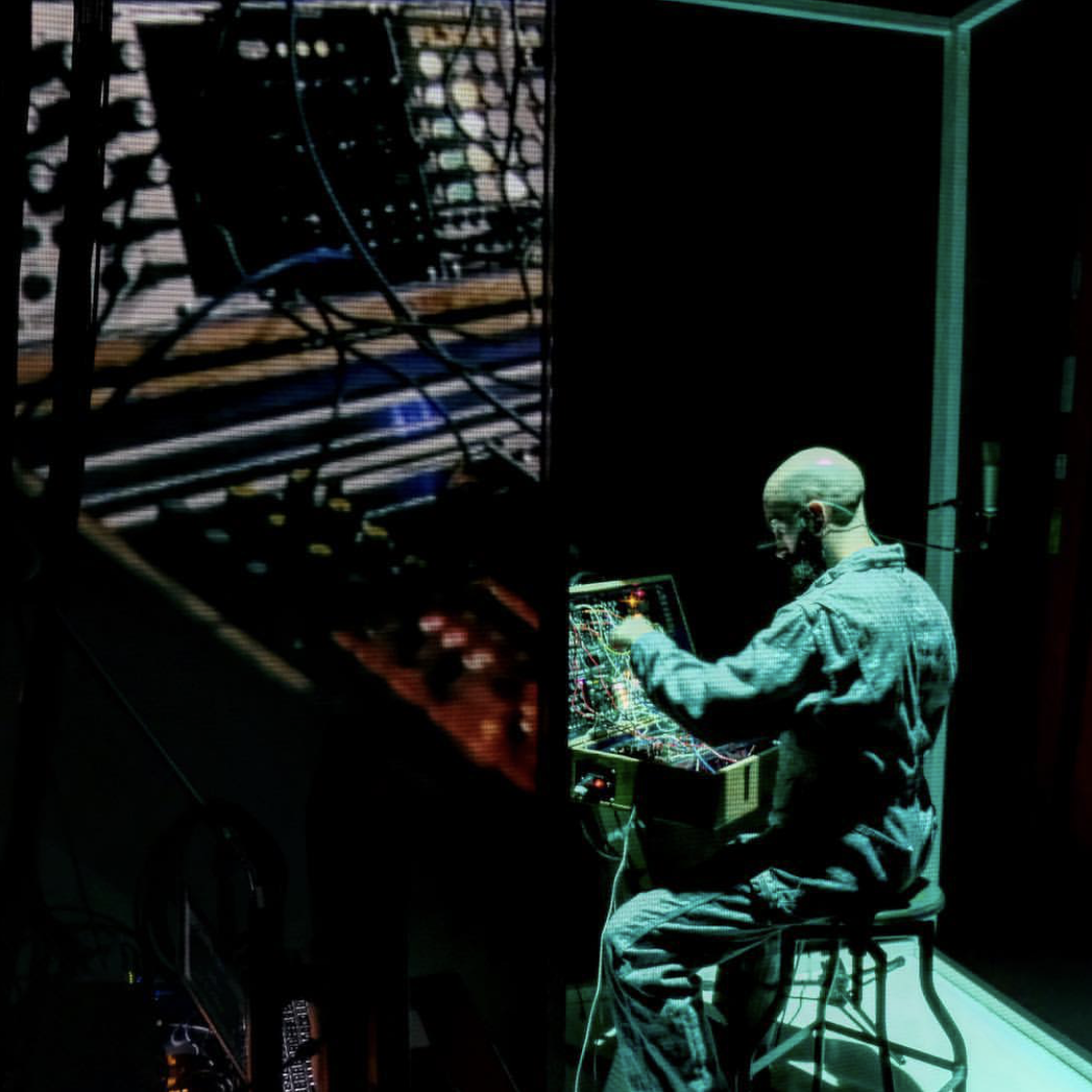 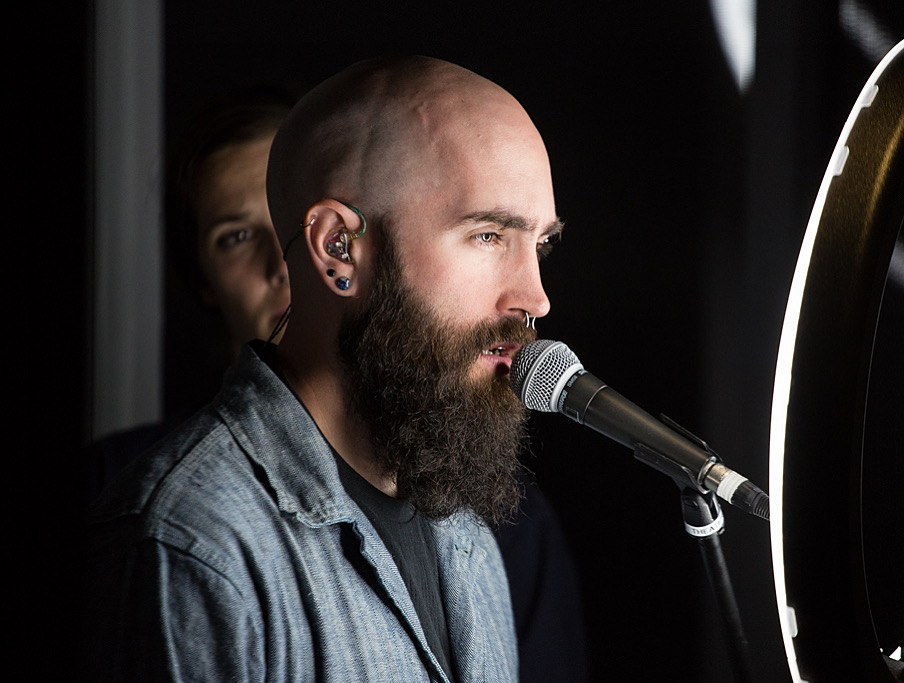 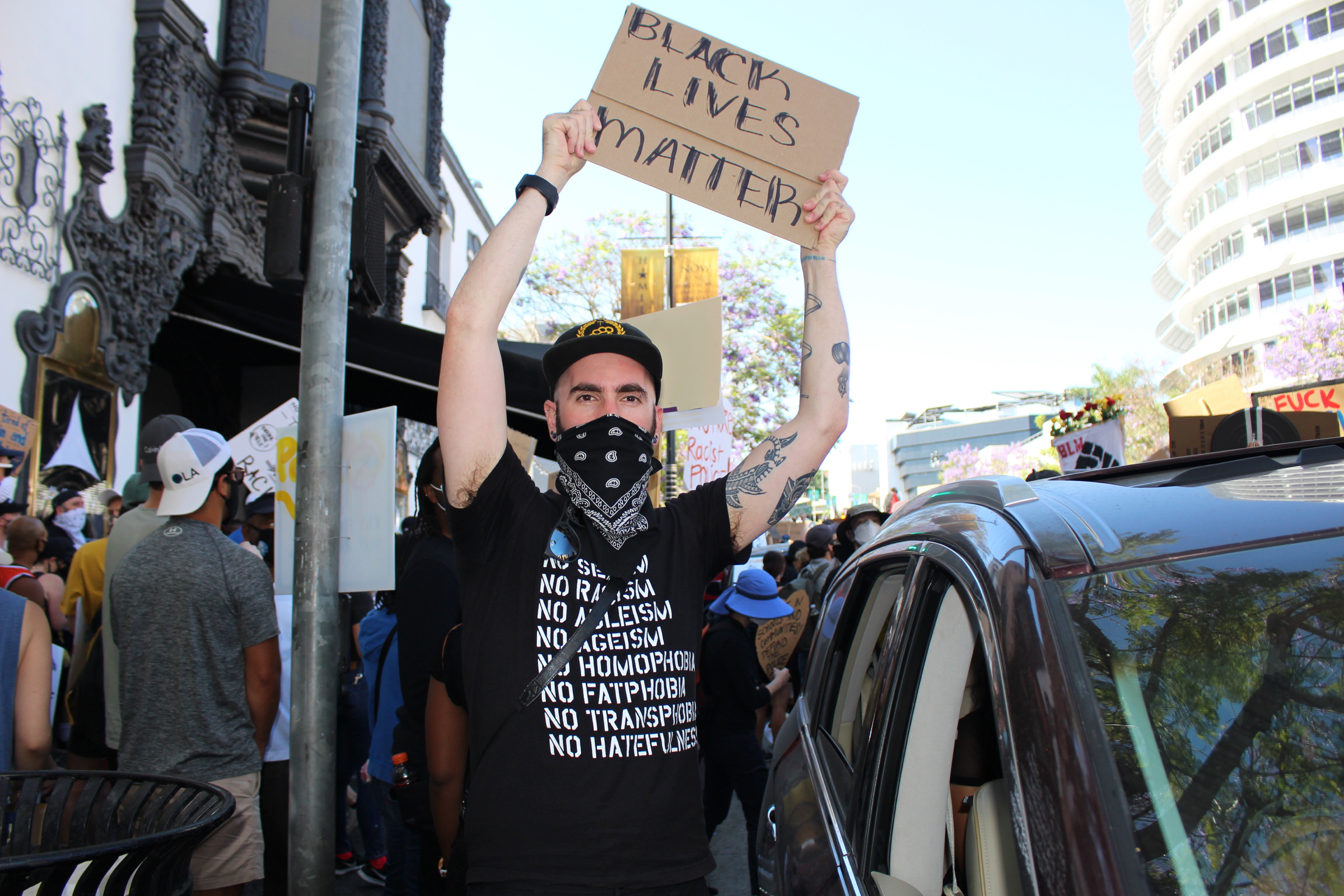 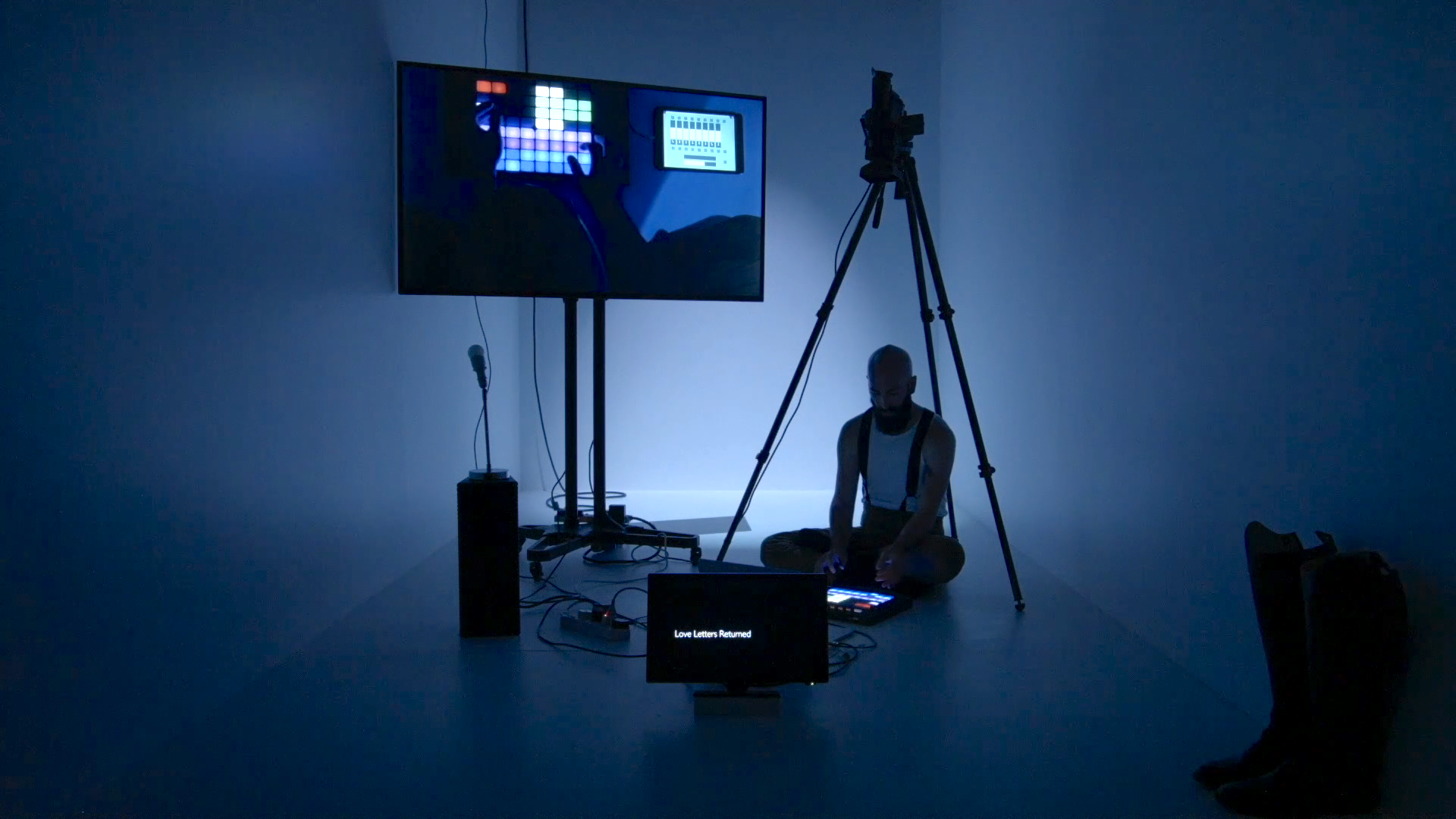