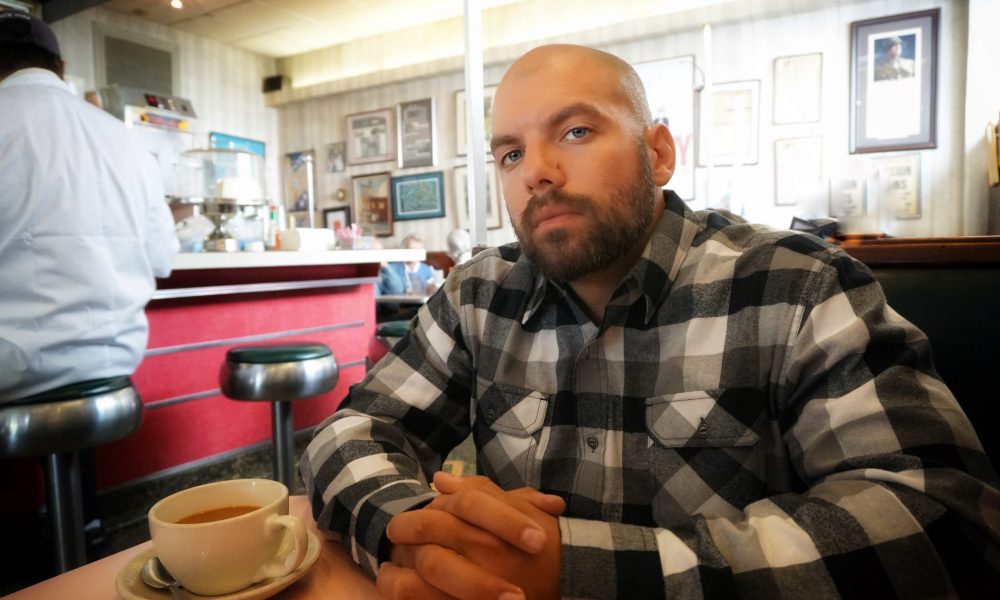 Today we’d like to introduce you to Alex Gettlin.

Alex, let’s start with your story. We’d love to hear how you got started and how the journey has been so far.
I have three distinct childhood memories of my exposure to stand up comedy. The first was illegally downloading Eddie Murphy’s ‘Raw’ via Napster (shout out Napster) when I was about 13. The second was religiously watching the first season of ‘Last Comic Standing’ when I was 15. And the third, was when my dad took me to see George Carlin, (my first ever live standup experience), when I was 16.

From then on, I was pretty obsessed with standup. I was constantly consuming it and latching onto my favorite famous comedians from the early 2000’s. I’d often catch myself wondering ‘How the hell does somebody actually become a standup comic?’. A pipedream I never really let myself take too seriously. Fast forward to 2012, I was 24 and found myself stumbling into my first open mic. Literally, stumbling into it. I went to meet up with friends at the Amsterdam Cafe, a hookah bar in North Hollywood and saw there was a comedy open mic happening. Immediately intrigued and desperately eager to finally try my hand at this whole ‘standup thing’ I approached the host and meekly asked: ‘Hey…. So um, how does this work?”

He quickly and unenthusiastically responded, “Signups are at five every Wednesday, mic starts at 5:30. Three to five-minute spots, lottery”. Having no idea what any of that actually meant, but too timid to ask for clarification, I nervously blurted out a “Cool, thanks dude” and then immediately ran home to start crafting my ‘master set’. A week later, I finally got on stage….and bombed miserably. Thus would begin my first foray into standup.

I’d spend the next two years popping in and out of open mics and small shows around LA; slowly improving my craft, but never really getting to a point where I felt like I was really developing as I needed to be or getting the opportunities I had yearned for so badly. I was starting to feel like I was hitting a wall here in LA. At the same time, my then girlfriend got into grad school in Boston. I decided to move with her and give my standup comedy career another full go of it, in a smaller, more accessible and intimate scene.

In Boston, I had the opportunity to stretch my legs and really develop not only as a comic but as a producer. During college, I was big into Greek life and used to promote parties, clubs and throw big events for my fraternity; so I had a knack for promoting. When I got settled into Boston and began to make my rounds in the comedy scene; I noticed there was a substantial lack of show options available to both performers and patrons. At the height of my ‘Boston run’ I was producing a standup show every Monday, Wednesday, Friday, Sunday, and a one-a-month show on Thursdays. Additionally, I was getting consistent stage time around Boston and the rest of New England, I was finally finding my groove.

Roughly two years after moving to Boston, I knew it was time to pack it up and head back to LA. My romantic relationship that had taken me out to Boston in the first place had come to an end, and I felt that I had accomplished everything I had initially set out to achieve for myself there. I put together a slew of road dates for my drive back to the West Coast, a 34 day ‘DIY’ comedy road tour as I snaked my way across the US. That, in short, was awesome. Maybe some of the best training in standup I ever received to be honest.

Back in LA, I essentially hit the ground running at standup, and have been doing so ever since.

We’re always bombarded by how great it is to pursue your passion, etc – but we’ve spoken with enough people to know that it’s not always easy. Overall, would you say things have been easy for you?
Every comedian’s story is different and yet somehow, we all have the same story. We loved it, we had to have it, it scared us until it didn’t. It has highs highs and lows lows; and no matter what, we love it too much to walk away from it. For me and in my experience; the easiest part of being a stand up is the actual joke writing and performing element. I struggled pretty hard for the first few months, but once I really found my voice, the rest started coming together pretty naturally and it’s kind of been second nature for me ever since. ‘Everything else’ in the ‘biz’ as we say, has been the challenging part. And when I say everything, I really do mean EVERYTHING. The networking, self-promotion, managing finances, getting booked on more shows, building a fanbase, keeping a fanbase, marketing, accounting, I could go on and on. Building a career as a standup comic, and probably as any artist for that matter, it’s like starting a small business…except the market, you’re trying to break into is wildly oversaturated and ruthlessly competitive. But if it were easy, everyone would be doing it, right?

The fact of the matter is, I love standup, LOVE it. And I do appreciate the challenges you have to overcome and endure to build a sustainable career. In the end, I think it’s good how challenging it is because it helps to weed out those who don’t love it enough to stick with it. You have to love it, need it almost.

So let’s switch gears a bit and go into your story. Tell us more about the business.
The past year I’ve focused my effort into expanding my career beyond the stage. I’ve been booking a good number of roles as an actor, which has been an exciting new endeavor for me. I acted a bit in a few high school plays, but never really considered myself as an ‘actor’. For a while, I really only wanted to focus on standup exclusively, mostly because the entire process of ‘audition and finding an agent’ seemed quite overwhelming to be honest. Recently, a friend of mine who’s an established actor/comic pulled me aside after a show one night and said “You ever think about acting? You’ve got a great look. Just get some headshots done and start self submitting. I’m telling you, you will get work”. And well, she was right. I did exactly that, and in the past year I’ve managed to get myself booked on a handful of shows, movies, music videos and web projects playing everything from ‘prison inmate’ and ‘thug’ to ‘detective’ and ‘ICE agent’. Basically, all the ‘tough guy’ roles.

As I continue to build a fanbase and work more shows here in LA, I have been recording a podcast ‘Thin the Herd’ with Alex Gettlin’ set to release in early Fall. The show is a sit down interview-style show; where my guest and I discuss our own experiences where natural selection would have been helpful. We also discuss current events and news stories always with the through-line taking us back to where we are as a society and where we would be better off “thinning the herd”. For all podcast release info, check @alexgettlin on Instagram and all episodes will be available for download on all popular streaming services.

Has luck played a meaningful role in your life and business?
When it comes to luck, I feel like I’ve been dealt a pretty even dose of both good and bad. It’s helped to keep me grounded and humbled, but also motivated and excited about the future. But the most important quality for success in this business I would say is perseverance.

I don’t remember who said it, but I have a distinct memory of listening to an interview with an actor /comedian who said something to the effect of “If you plan to do this, you have to be ready to fail because you’re going to fail a lot”. That’s the lesson I try to remind myself of just about every day here in Los Angeles. Failing doesn’t mean you’re finished. And more importantly, neither does a bit of success. This journey is really a never-ending series of failures and successes, ideally more of the latter than the former. But either way, it’s important to find pleasure and meaning in the process. 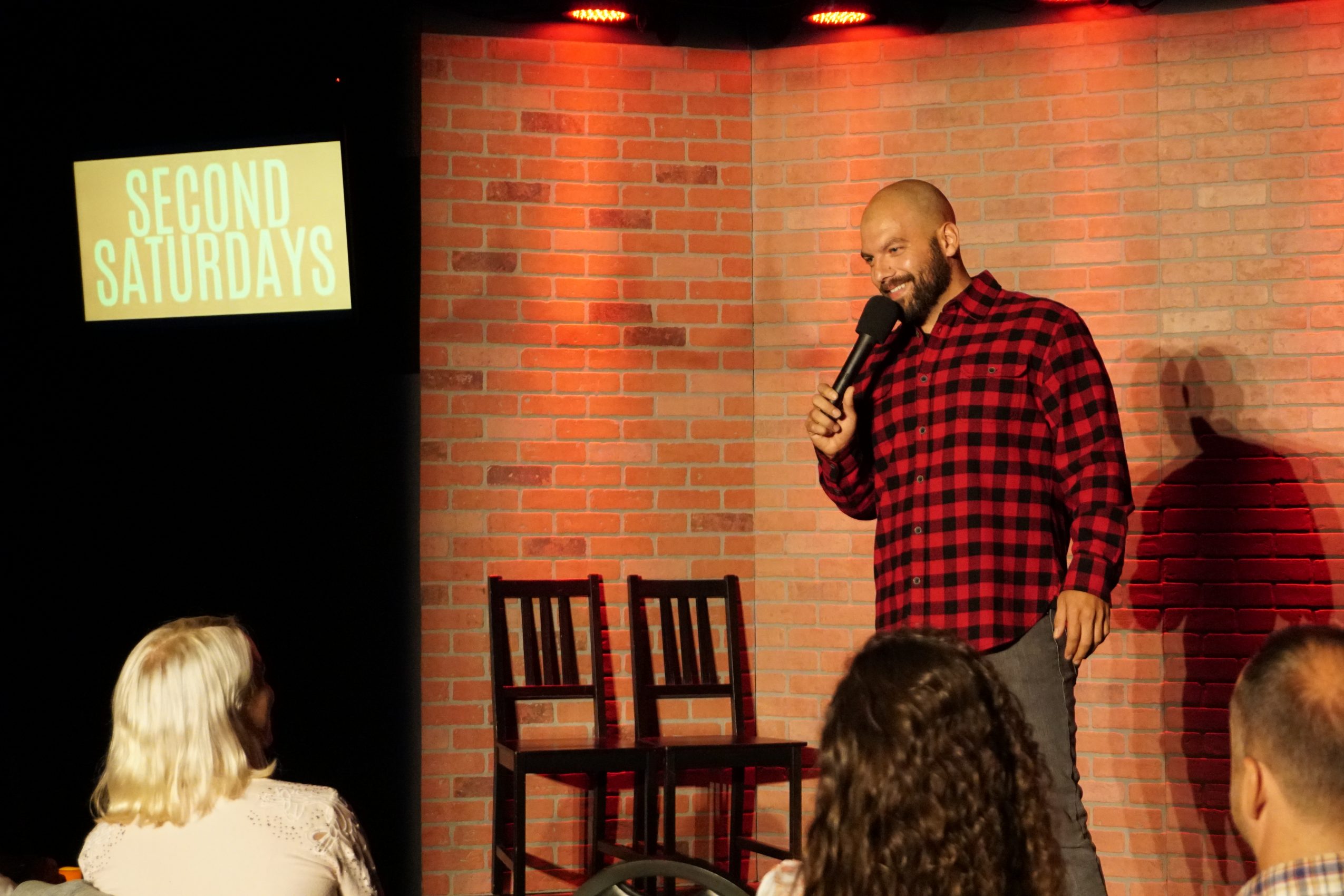 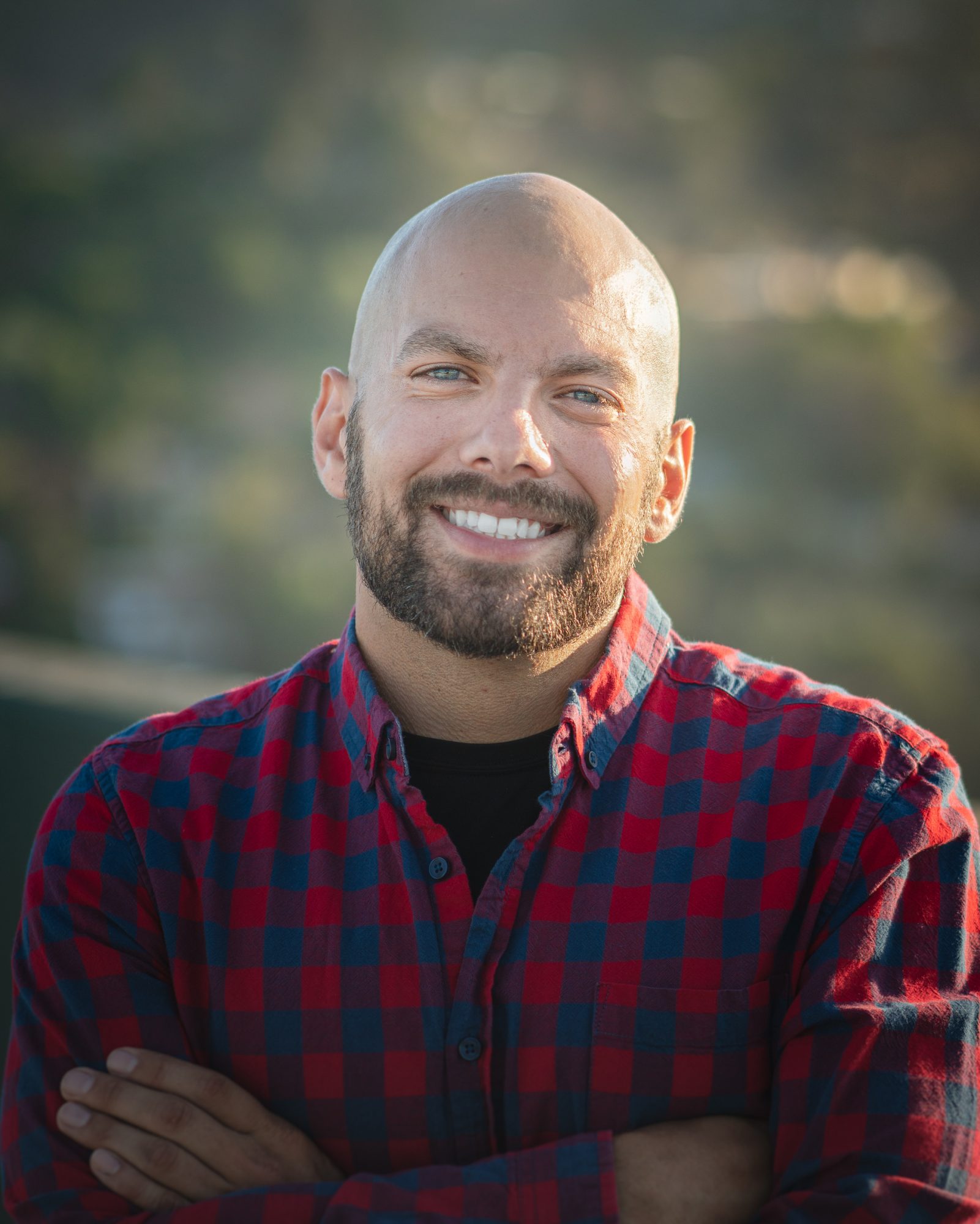 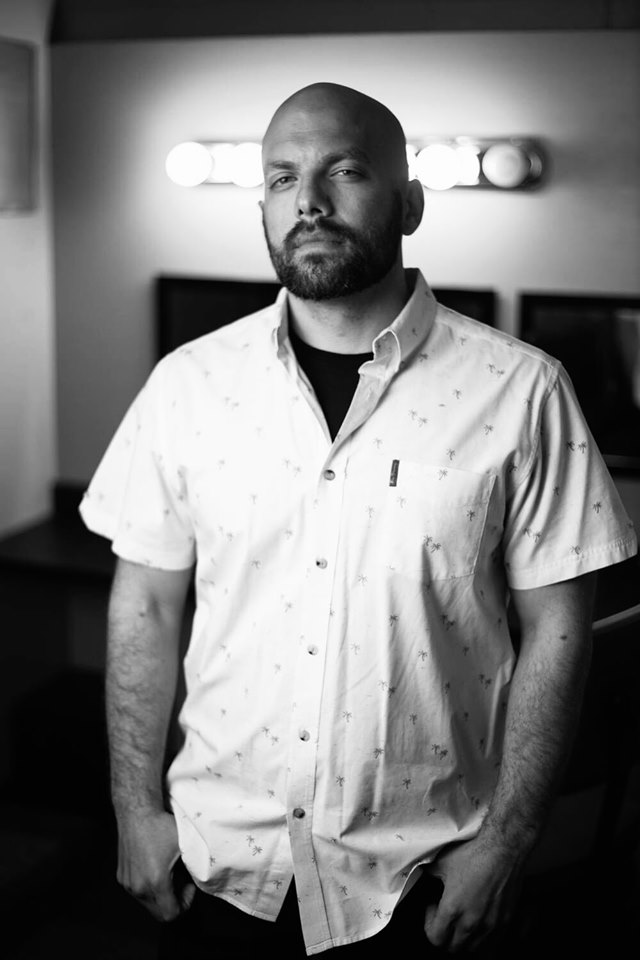 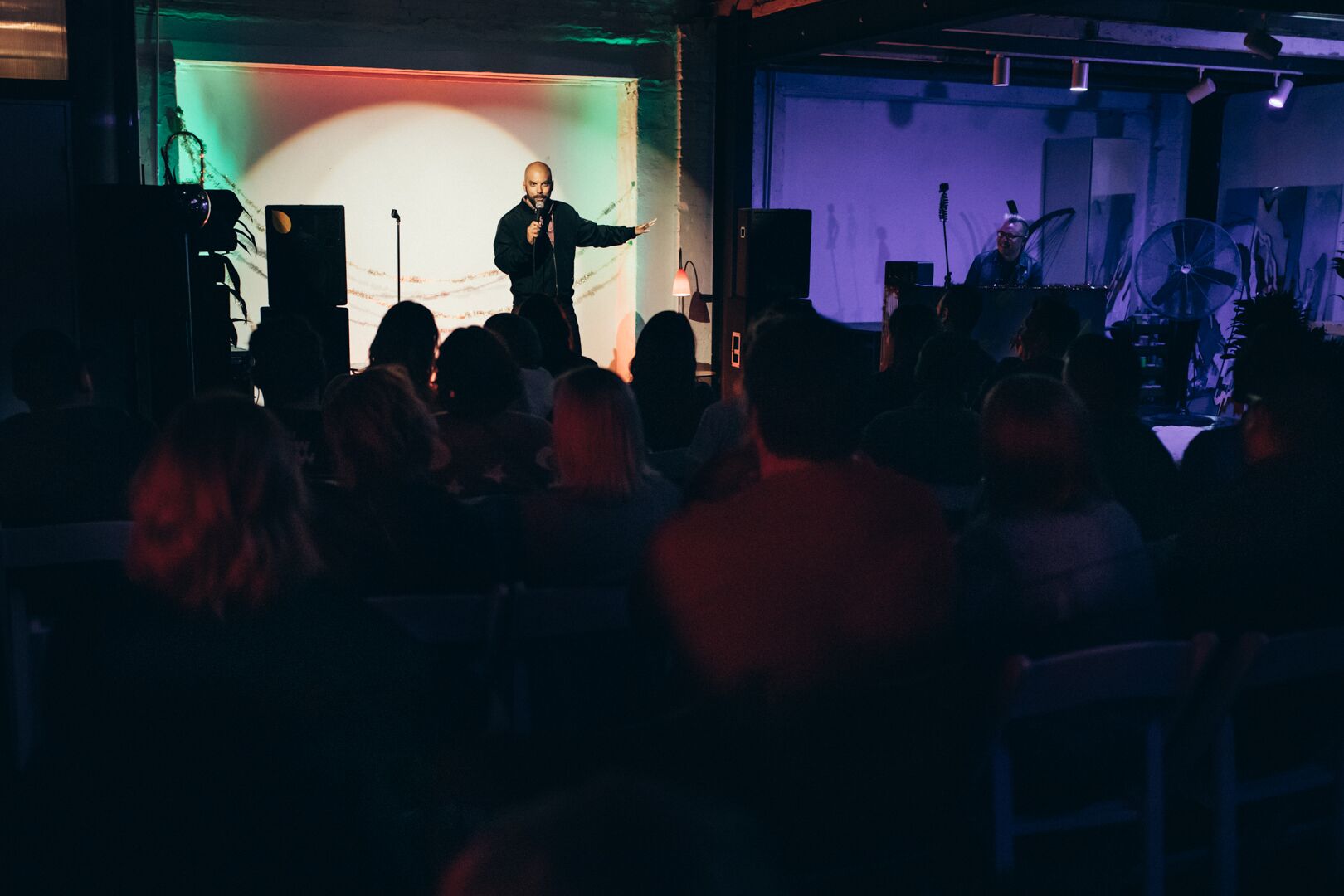 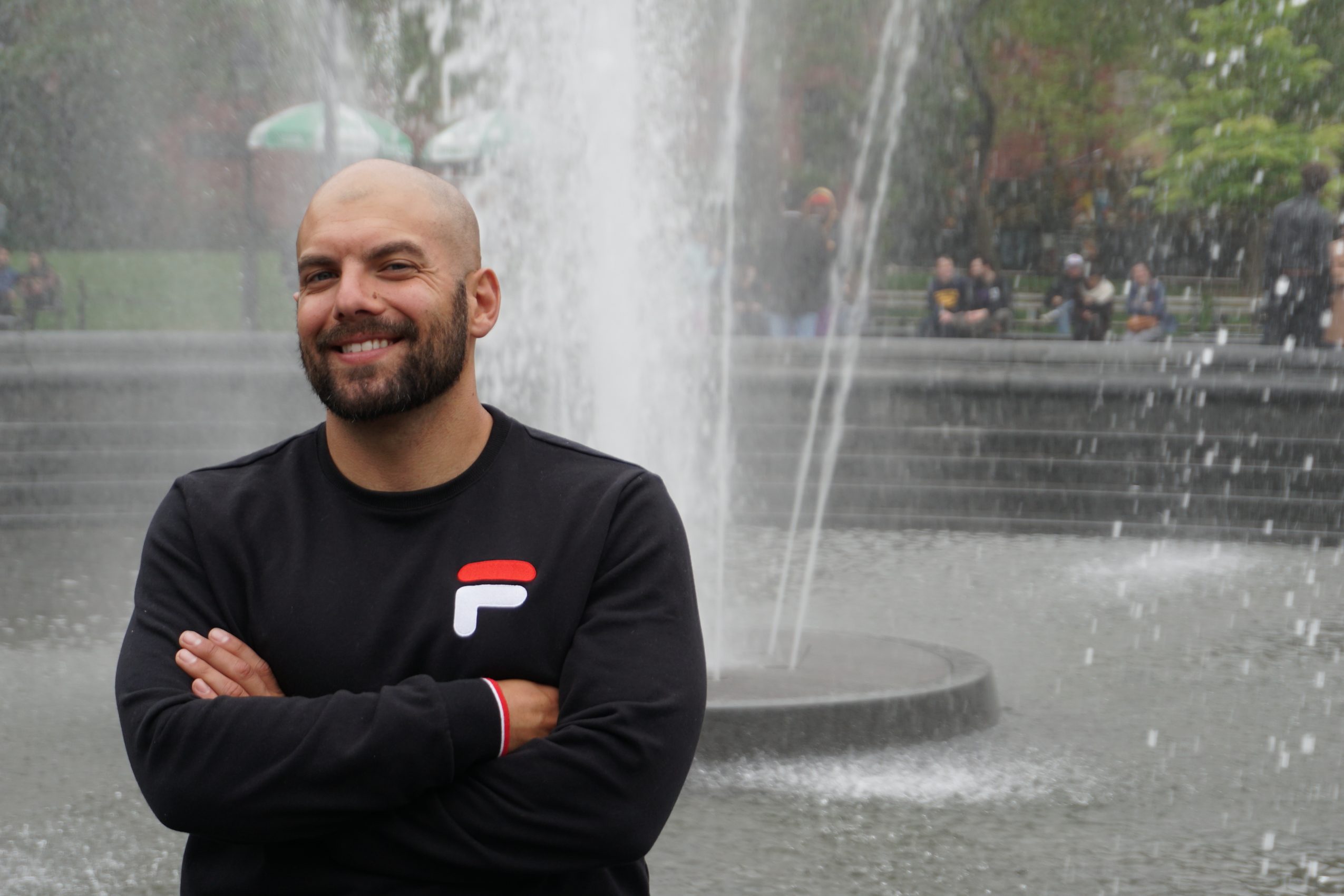 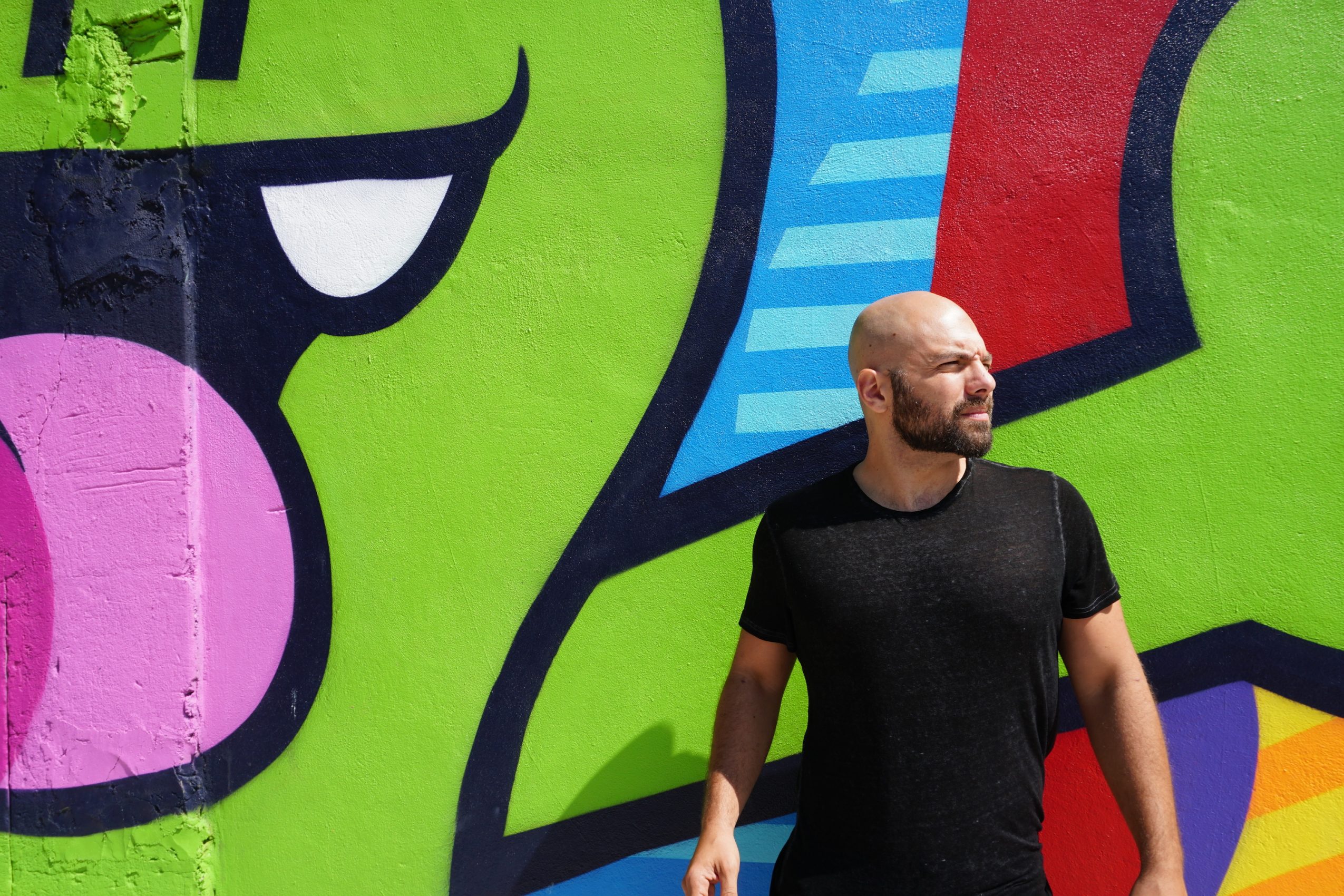 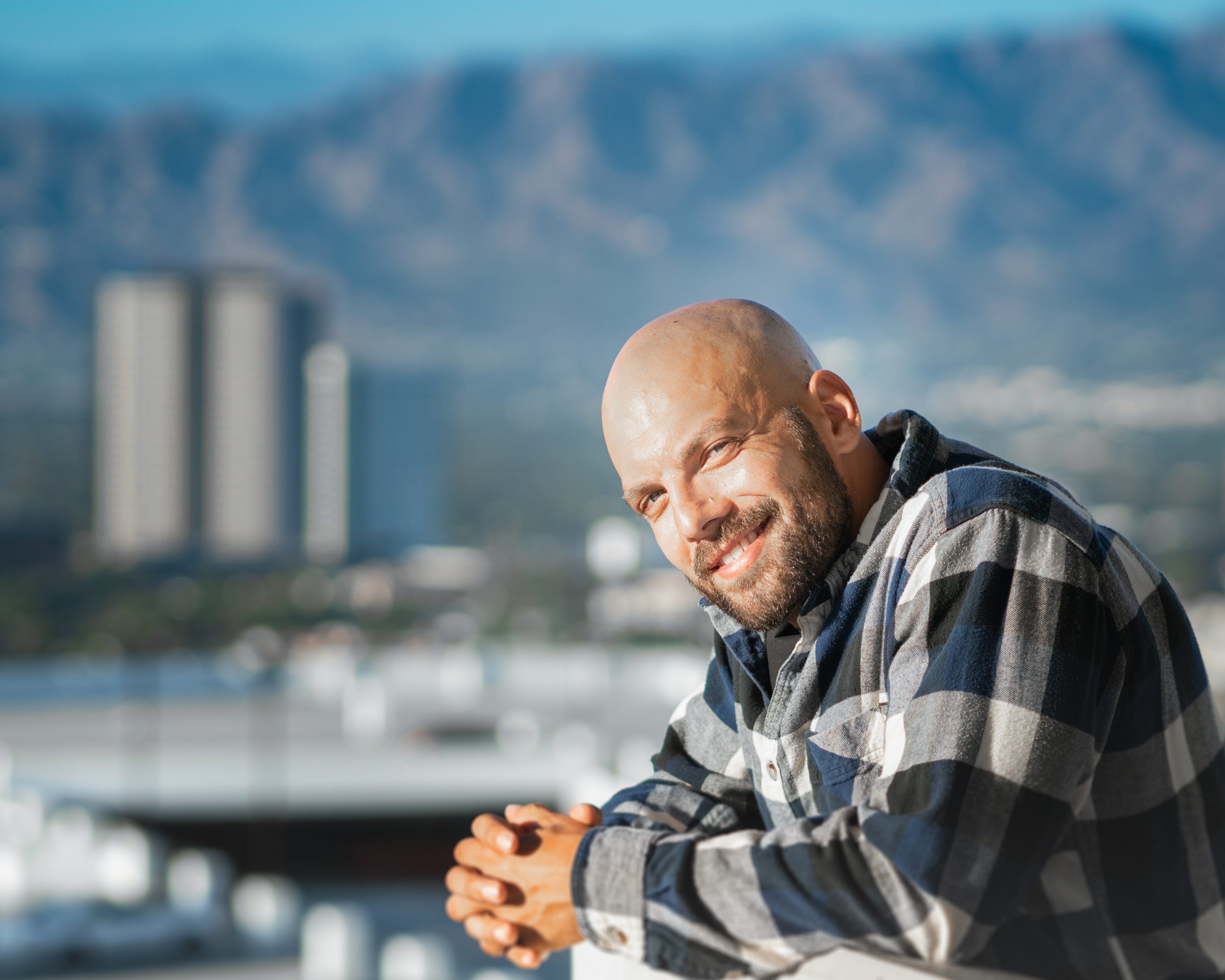 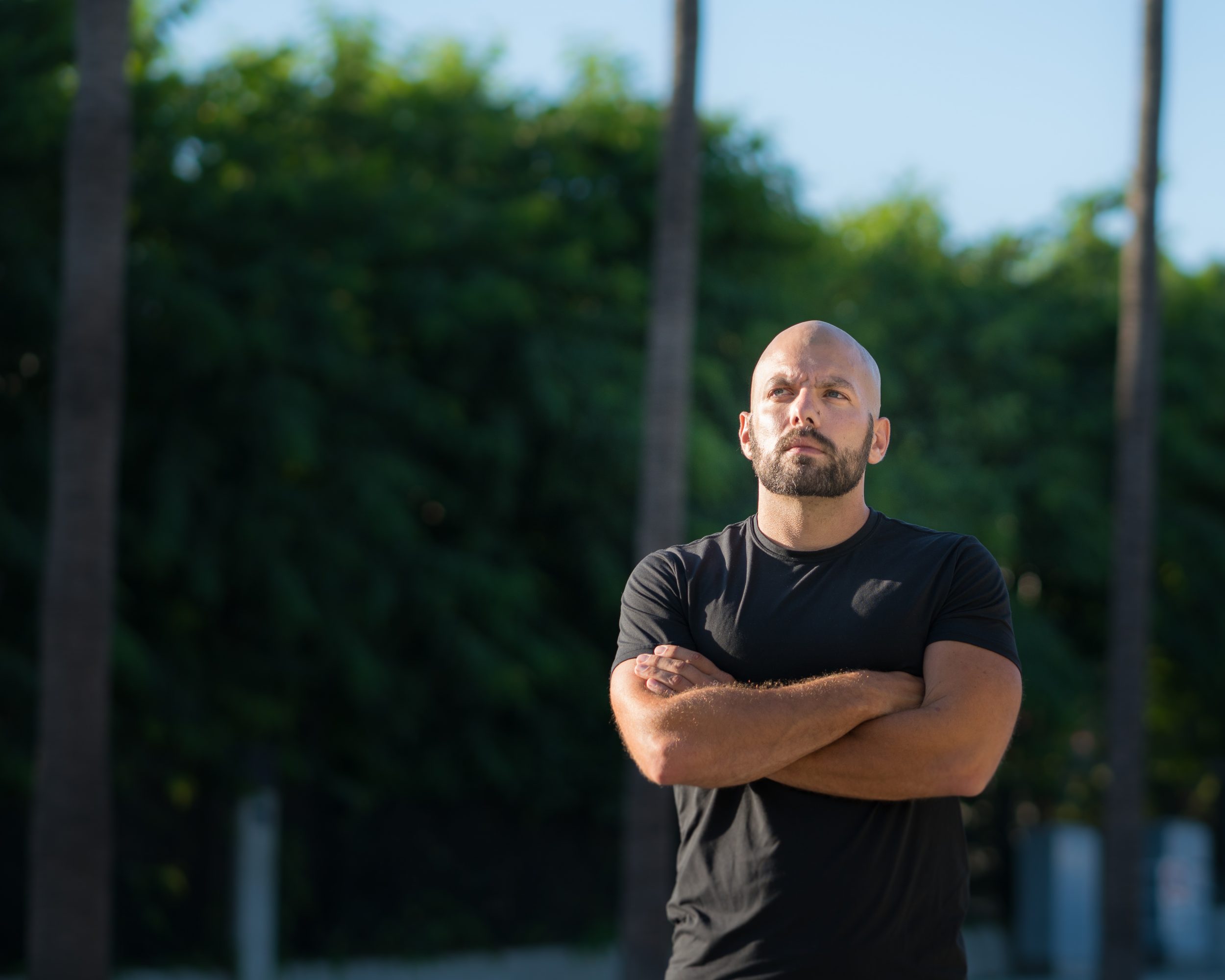