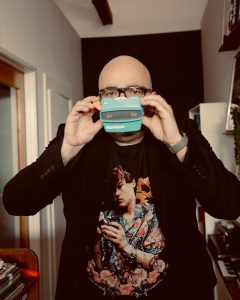 Today we’d like to introduce you to Alex Geringas. Them and their team share their story with us below:

Actor and Playwright turned Grammy-winning, Emmy and Annie nominated Composer and Songwriter Alex Geringas had 18 No. 1 Hits in Germany before he relocated in 2011 to Los Angeles…

Alex scores since 2017 the Trolls Franchchise TV Shows TROLLS THE BEAT GOES ON and now TROLLSTOPIA, the Disney Jr. Show CHUGGINGTON (season 6). Besides that, he and Mike Himelstein are the Episodic Songwriters of the Disney Jr. Show THE CHICKEN SQUAD.

Alex also contributed additional music for Chris Lennertz’ movies PITCH PERFECT 3 and UNCLE DREW. He also contributed Original Songs for the Robert De Niro and Uma Thurman film THE WAR WITH GRANDPA (D : Timothy Hill) and wrote Additional Music for the Melissa McCarthy film HAPPYTIME MURDERS. Besides that, he just worked with Timothy Hill on the upcoming THE SPONGE BOB MOVIE: SPONGE ON THE RUN for Paramount Pictures.

The animated Feature ARLO THE ALLIGATOR BOY which Alex scored and wrote all Original Songs for is since April 2021 on Netflix. The follow-up Series “I ❤️ARLO” will debut in August 2021. Next up, Alex is scoring a yet unannounced DC Project.

I’m sure you wouldn’t say it’s been obstacle free, but so far would you say the journey have been a fairly smooth road?
In my job, I deal with rejection on a daily basis. I still lose more pitches than I win. But I also win 5%. And they make the difference 🙂

I couldn’t do this job without knowing that my incredible wife and best friend Katharina, my two daughters Polly and Lea and my business partner Jonathan Gordon are by my side. They will always cheer me up and show me new paths where I might not see them right away !!!

As you know, we’re big fans of you and your work. For our readers who might not be as familiar what can you tell them about what you do?
I love to write Score and Songs for movies and tv shows. Preferably both and arrange the Song melodies for a 90-piece-orchestra and Vice versa!

Is there anything else you’d like to share with our readers?
I am a Russian-Lithuanian-Jewish Guy who grew up in Germany and is now an American Citizen!! 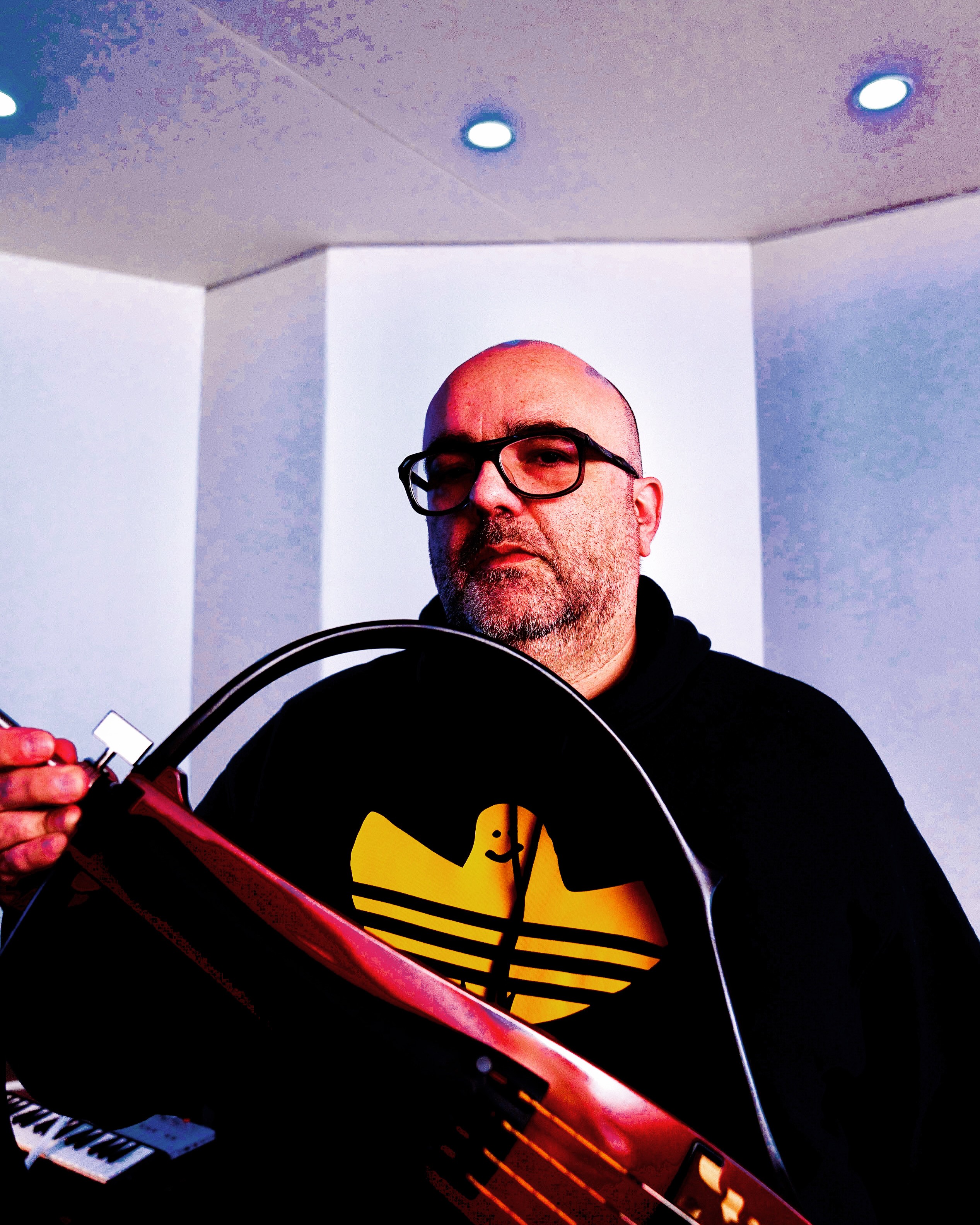 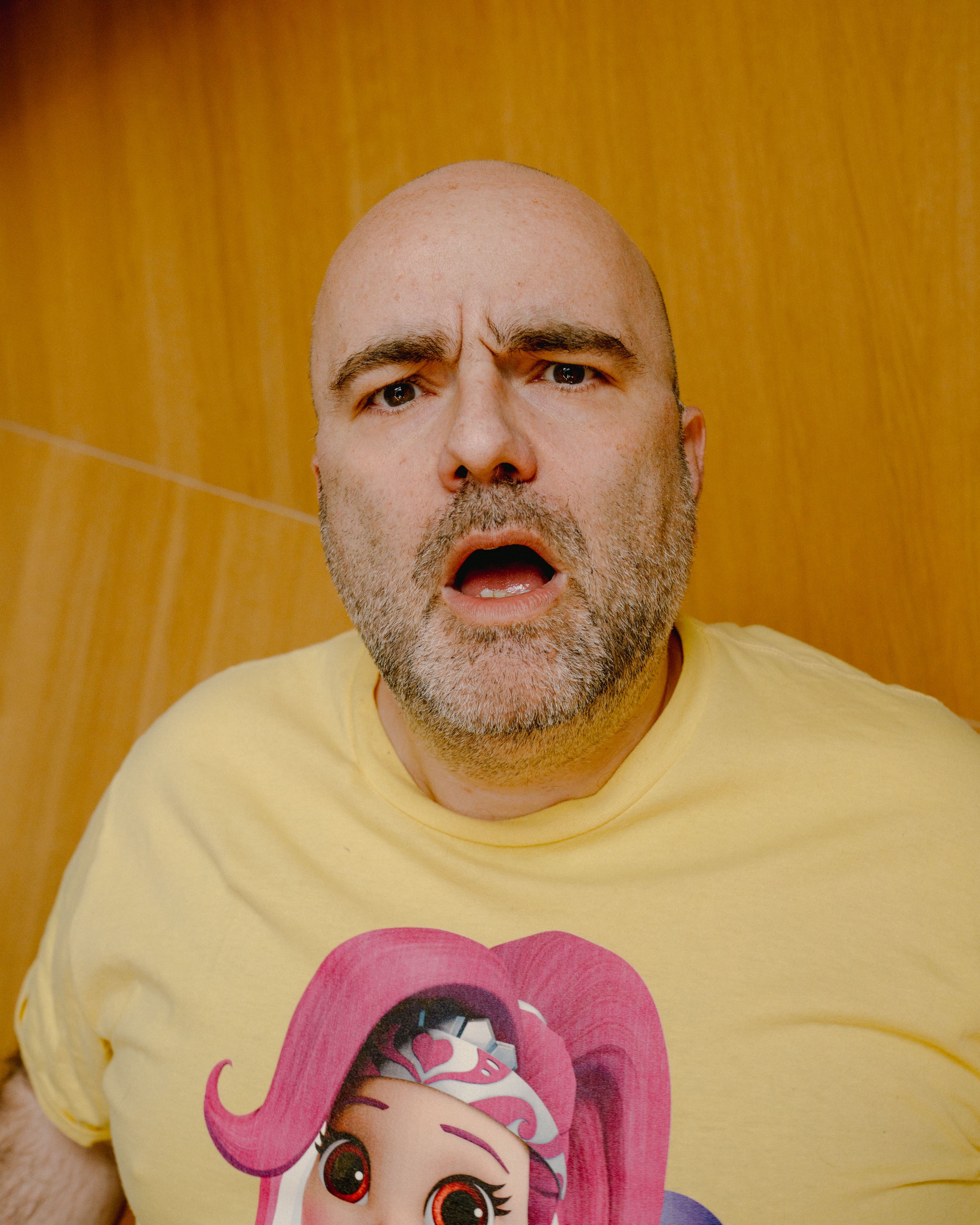 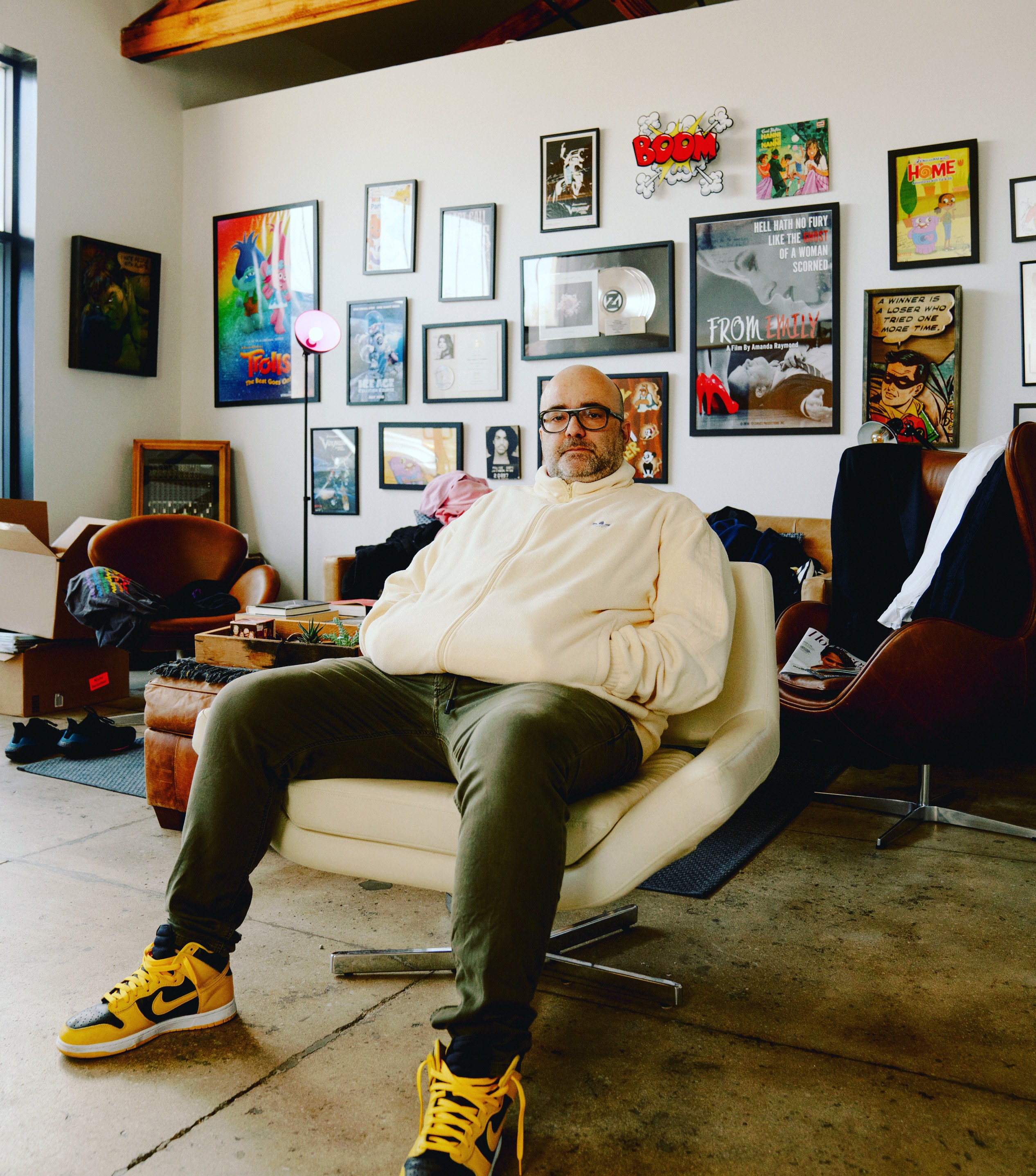 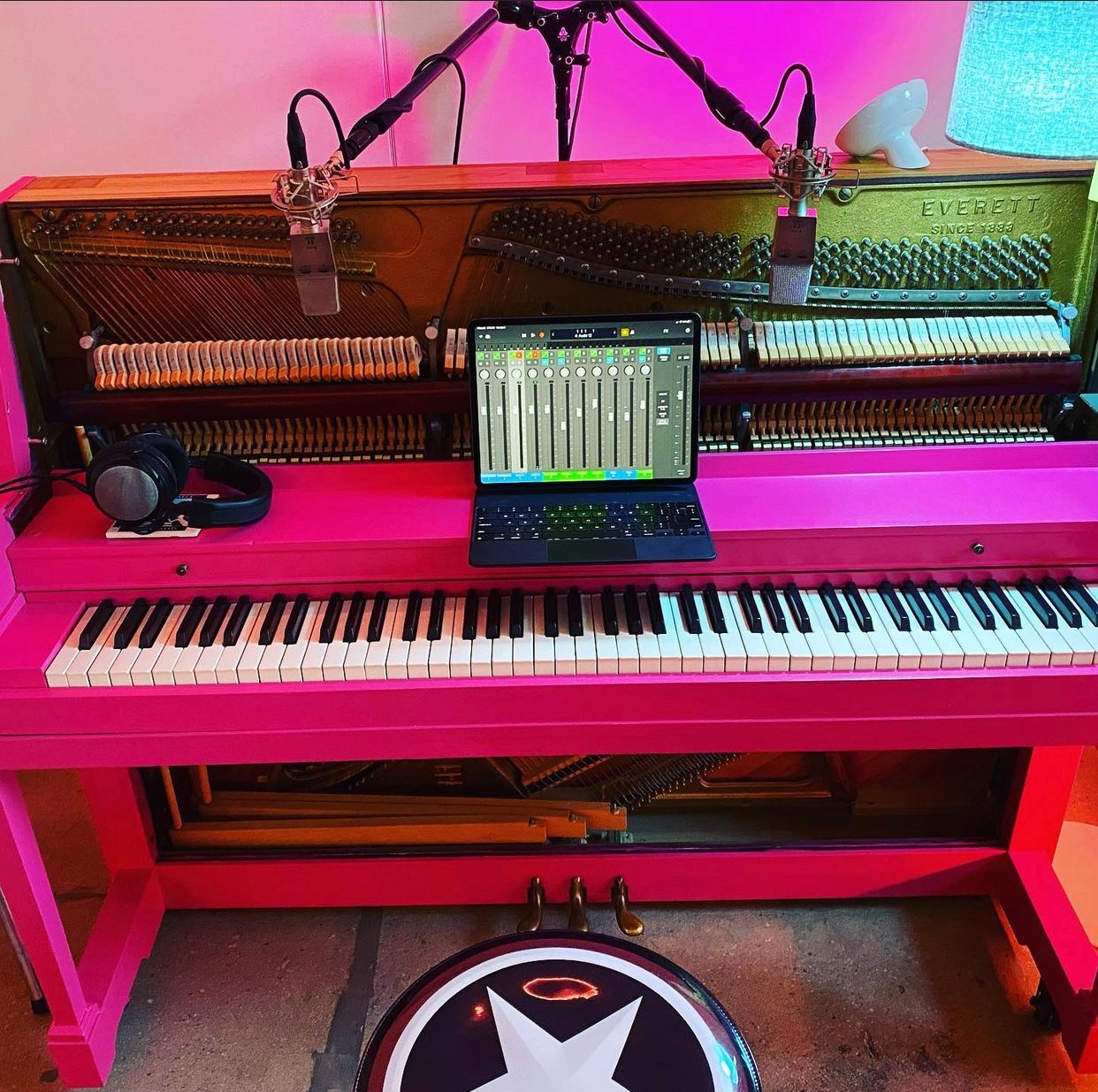 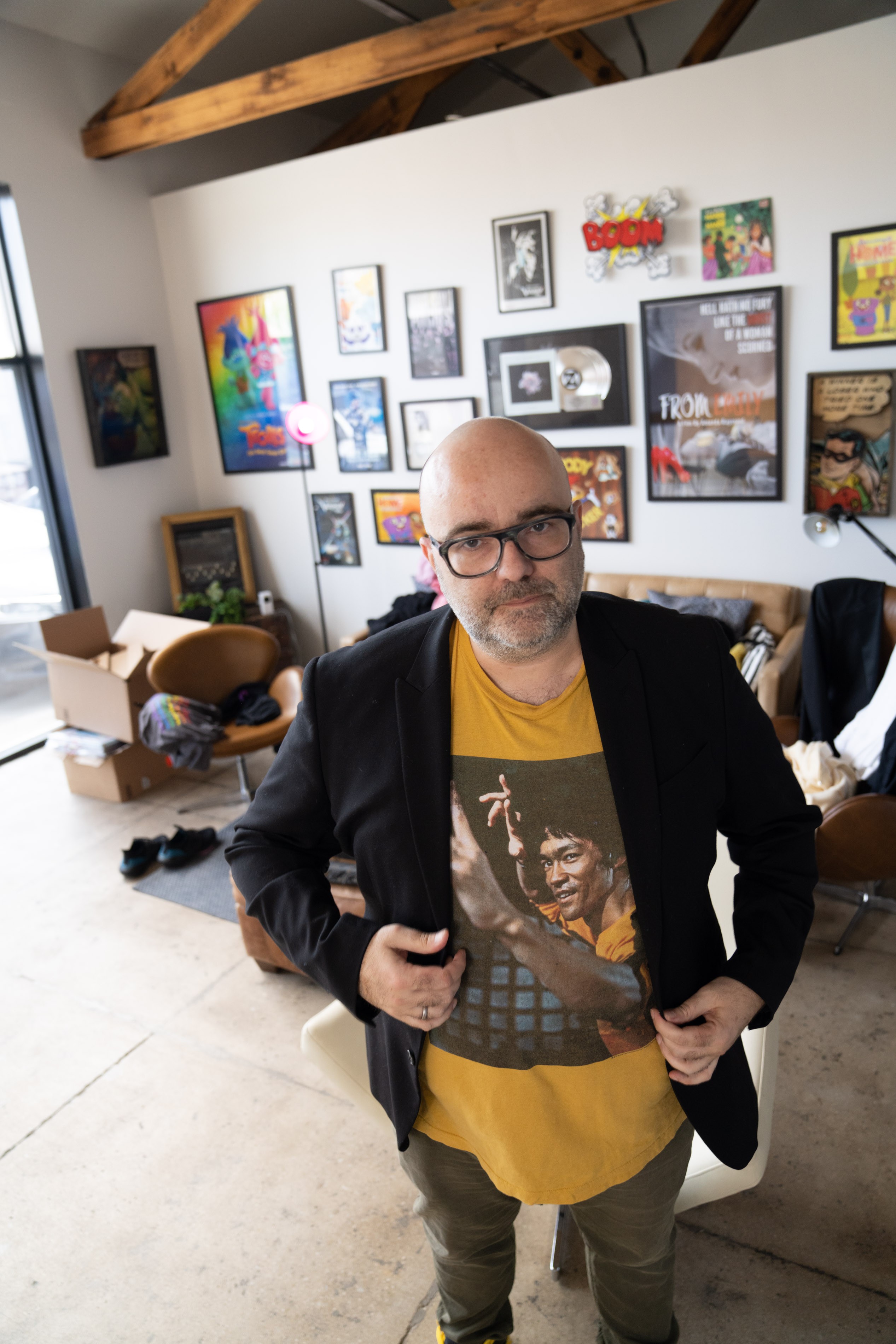 Image Credits:
All photos by Caleb Thal except the piano shot by AG.