Meet Alex Feder of Still a Great Night in Mid-Wilshire 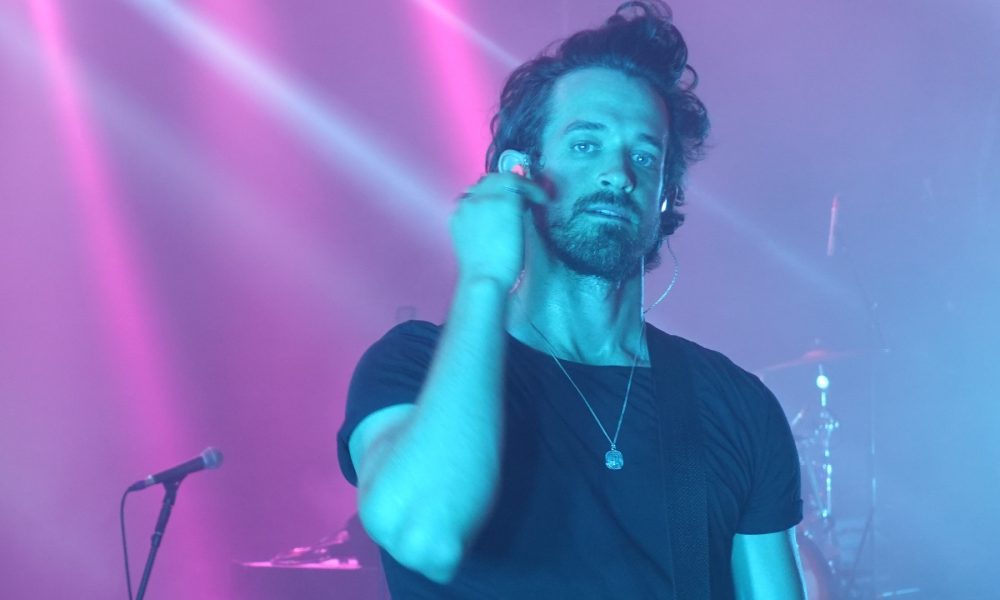 Today we’d like to introduce you to Alex Feder.

Alex, can you briefly walk us through your story – how you started and how you got to where you are today.
The realization that I wanted to be a musician forever hit me swiftly and profoundly at the age of 13. Specifically, I was performing with my cover band at the Bar Mitzvah of a good friend, and as we ripped through the second chorus of “Machinehead” by Bush, I knew that that was it for me. I wanted that feeling for the rest of my life.

I went to NYU and studied guitar, formed a band that Almost-Made-It and then broke up, and launched a couple of solo projects before moving to Los Angeles and finally settling into my current job: Guitarist for Hire. I spent seven years touring in the backing band for Latin Sensation Enrique Iglesias, and for the last two years I have been touring the world as part of LP’s band (with an occasional Miley Cyrus gig here and there). In the last ten years, I have been fortunate enough to rack up some serious airline miles on tour, performing in venues I only dreamed of when I was a teenager practicing guitar in my basement.

Needless to say, my industry has been totally crippled by Covid-19. But I have experienced two nice silver linings! The first is that there is something new and exciting about being home after leading a peripatetic lifestyle for the last decade. A big goal of mine this year is to purchase and maintain houseplants! The second silver lining is that all this quarantine madness has sparked a ton of creative productivity with my own music, which I release under the name Still a Great Night. I can’t wait to get back out on tour, but in the meantime I am enjoying focusing full-time on creating something of my own.

Overall, has it been relatively smooth? If not, what were some of the struggles along the way?
The rockiest road has been the one that runs through my brain. I used to spend a lot of time fixating on the ways in which my life had not turned out the way I wanted it to — I wanted to be in the spotlight and instead I was in the shadows; I wanted to be playing genre-defying music lauded by critics and beloved by fans, but instead I was playing pop music; I wanted to be attending red carpet premieres and mingling with Hemsworths and Hadids, but instead I was…a regular person.

Three years ago, I went through a massive breakup, I quit my job with Enrique, and my whole focus in life shifted. In my obsession with my narrowly defined version of success, I had never focused at all on being a happy person. As a result, I wasted a lot of years being bitter and miserable, failing to see how incredible my life had been.

Sure, I didn’t land every audition and not every song I recorded was a winner. But I have toured coast to coast in a beat up 1991 Chevy conversion van with three of my best friends, playing for tiny crowds in tiny bars and loving every second of it. I have played for 50,000 people in Saudi Arabia and had a girl lower her hjiab to give me the “call me” hand signal. I have drunkenly danced to “Despacito” until the sun came up in Athens after spending all day writing music with people I love.

My parents have loved and supported me throughout my journey. My friends have unfailingly come to see me play my songs in little dive bars for almost two decades. I have a full head of hair and a pain-free back. So to paraphrase a man I once knew: the road has been smoother than I deserve.

Still a Great Night – what should we know? What do you do best? What sets you apart from the competition?
Since I have talked about my day-job, let me tell you about my one man band – Still a Great Night! I write heartbreaking, lyrically dense songs with monstrously catchy hooks. Half my songs are spoken words, which probably sounds unappealing. But trust me, you’ll like it 🙂 In quarantimes, I have decided to release a song every couple of weeks. Each one is a gem, and I encourage you to check them all out. My specialty is definitely my left-of-center Christmas songs, the most recent of which is called “Still a Great Future” and features LP on the chorus. It is based on my emotional reaction to watching a video of Lil Nas X performing “Old Town Road” for a bunch of Elementary School kids. How does that pertain to Christmas? Well, you’ll just have to listen to find out!

What is “success” or “successful” for you?
I want to create music that has an effect on somebody’s life in the same way that my favorite artists have had an effect on my life. It is important to me to write something that feels important to somebody else. On that note: a few weeks ago, I got an email from a total stranger telling me that she wants a song of mine called “Love U the Maximum” to be played at her wedding. I was so moved by that! In turn, I emailed the singer from one of my favorite lesser-known bands, Cymbals Eat Guitars, to tell him how much I love his recently released solo music. Maybe he will email an artist he loves! Anyway. That is what success is to me today. 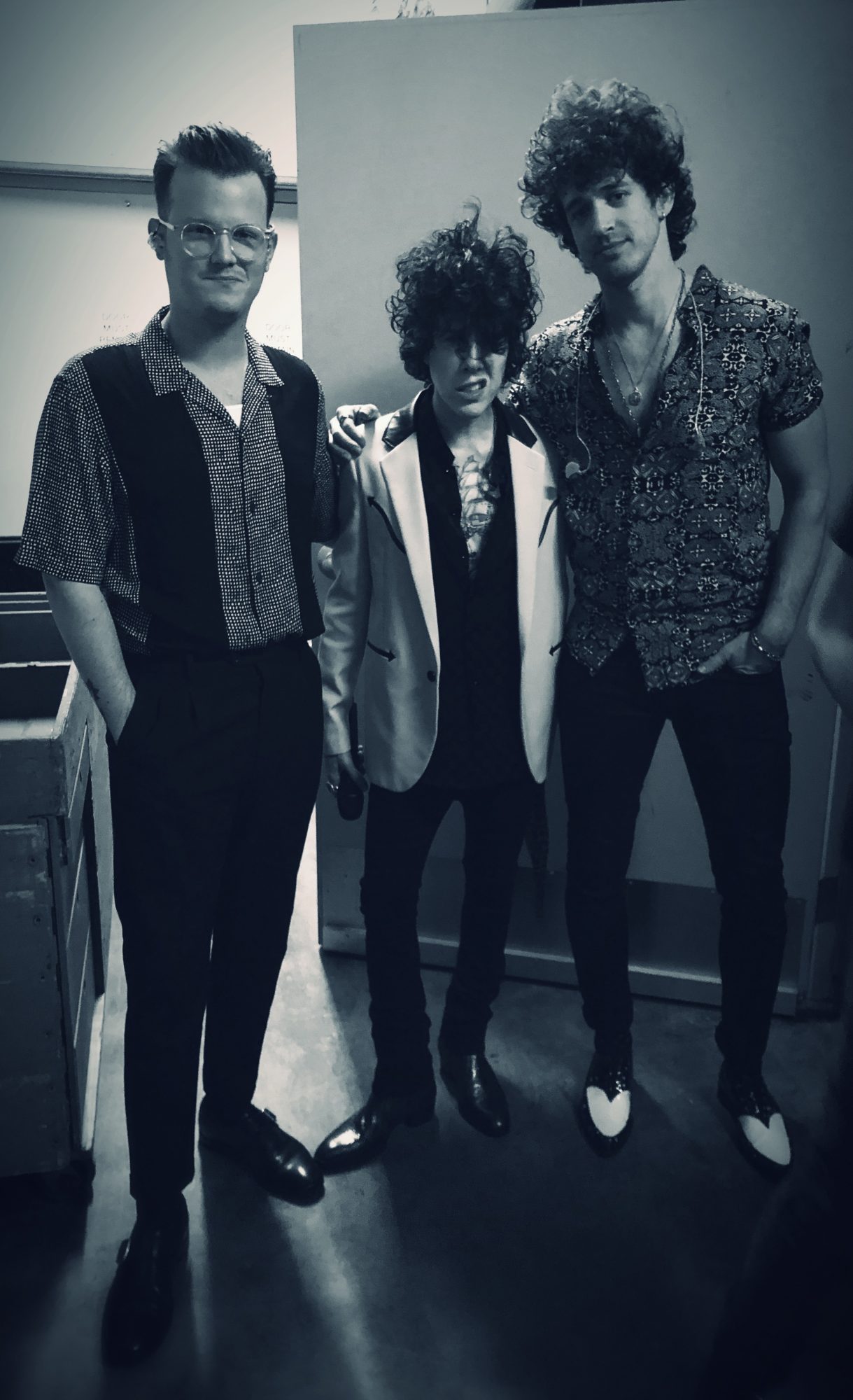 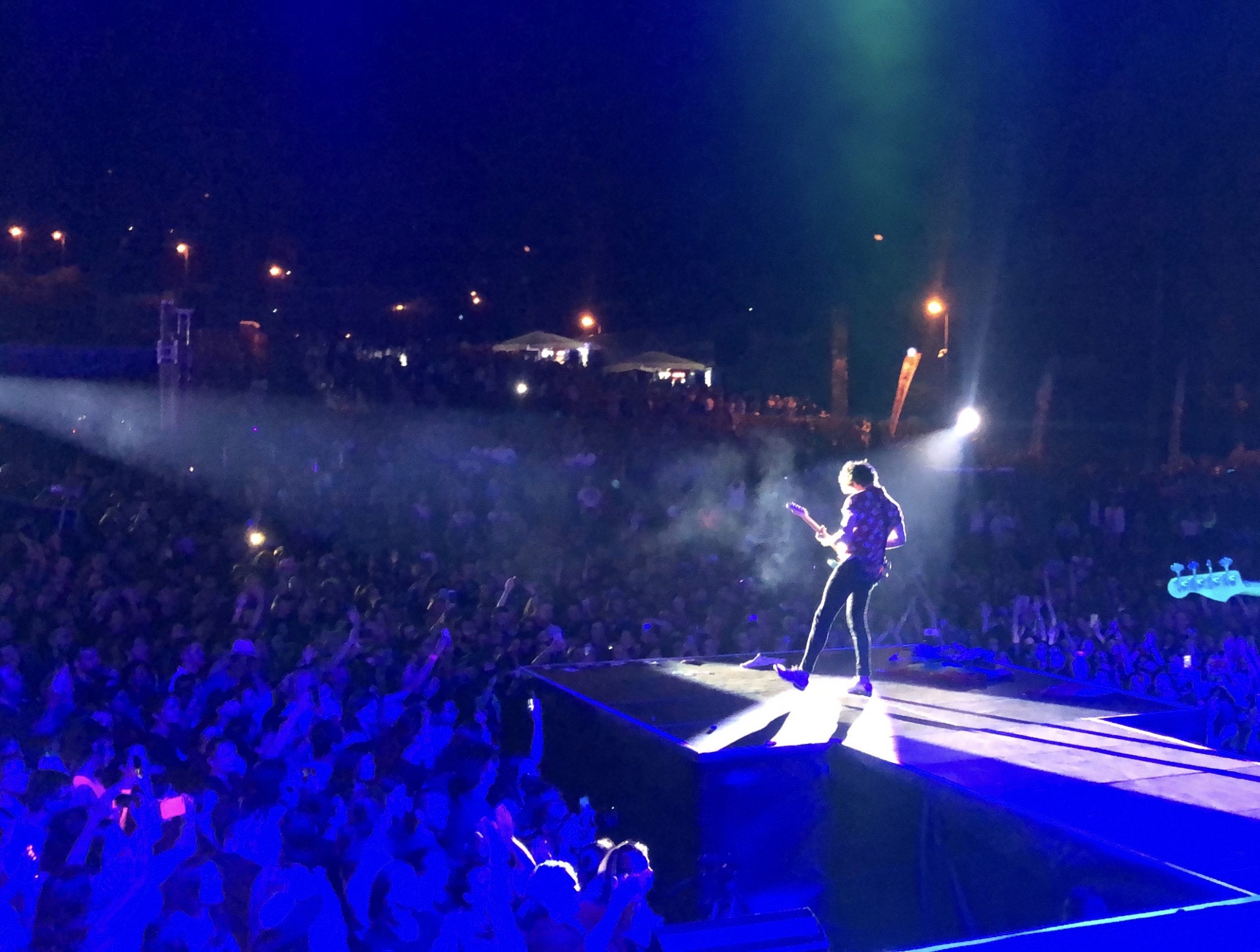 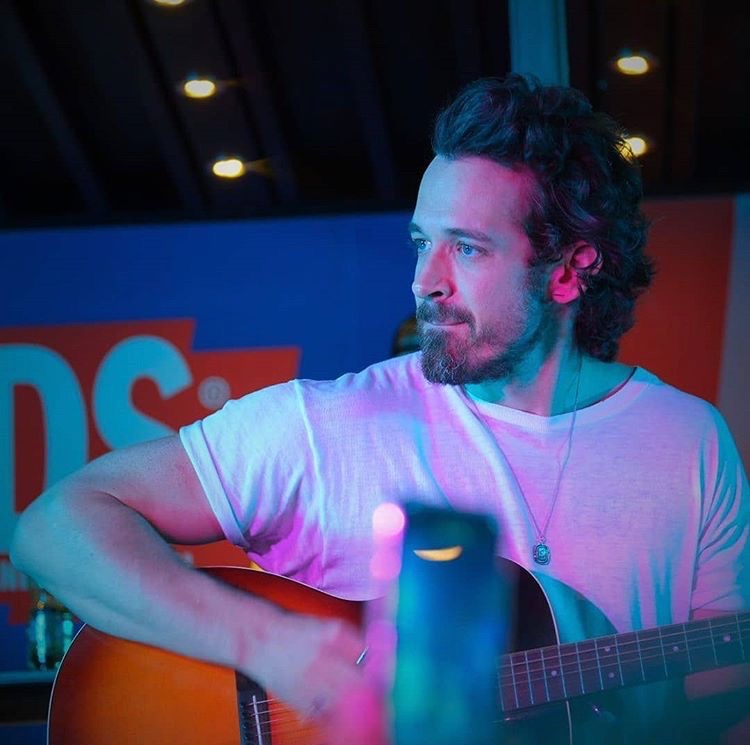 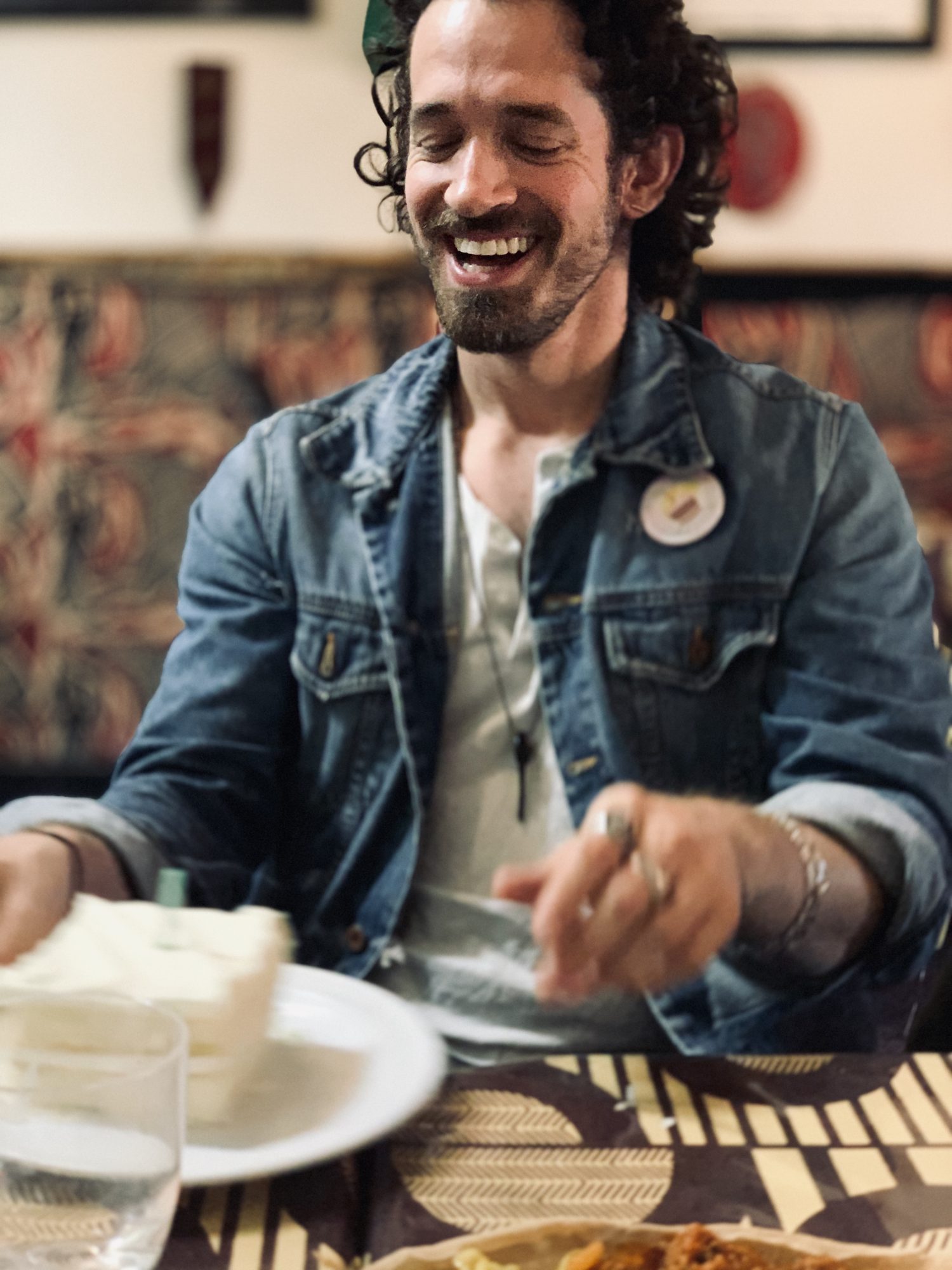 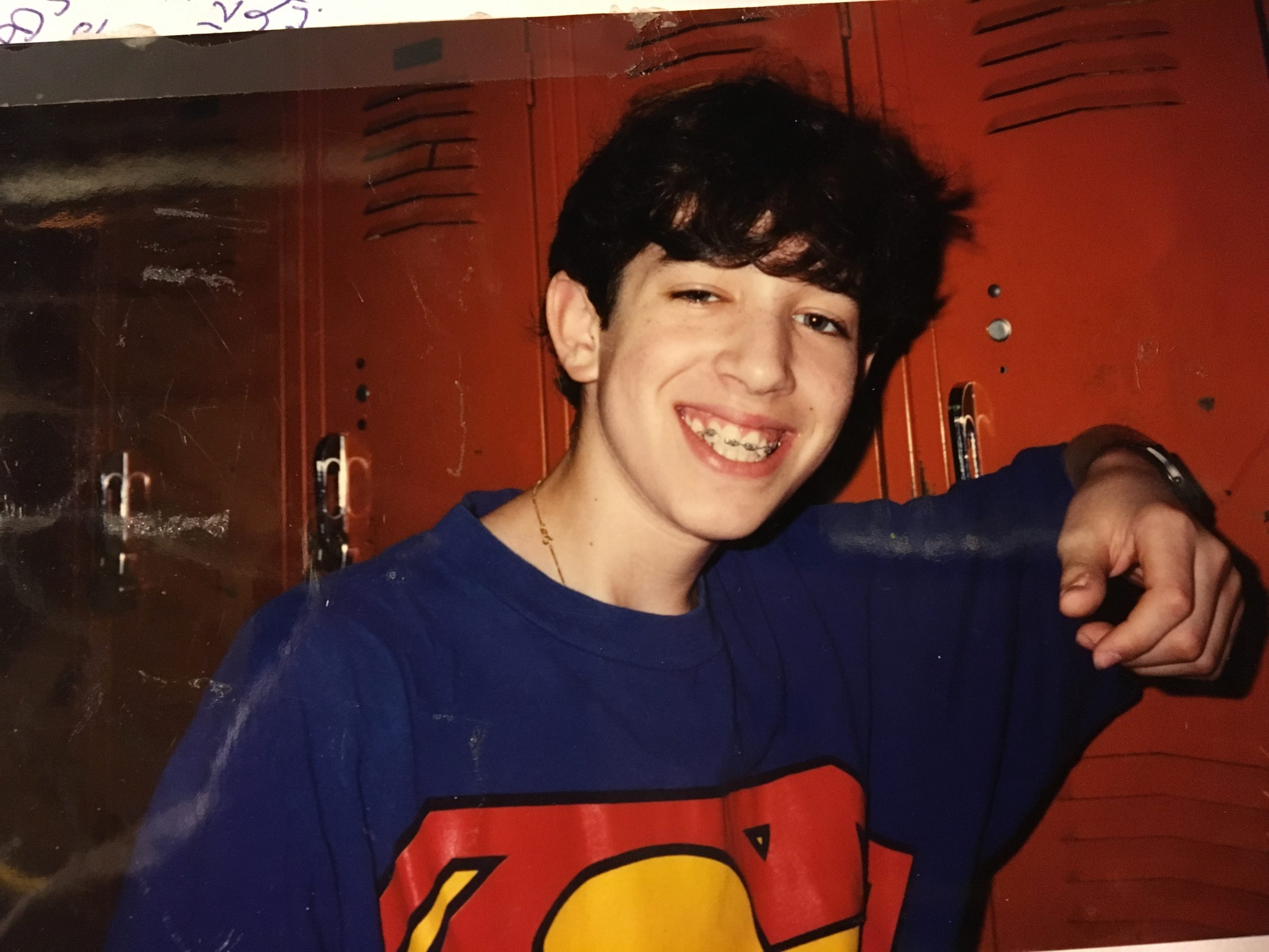 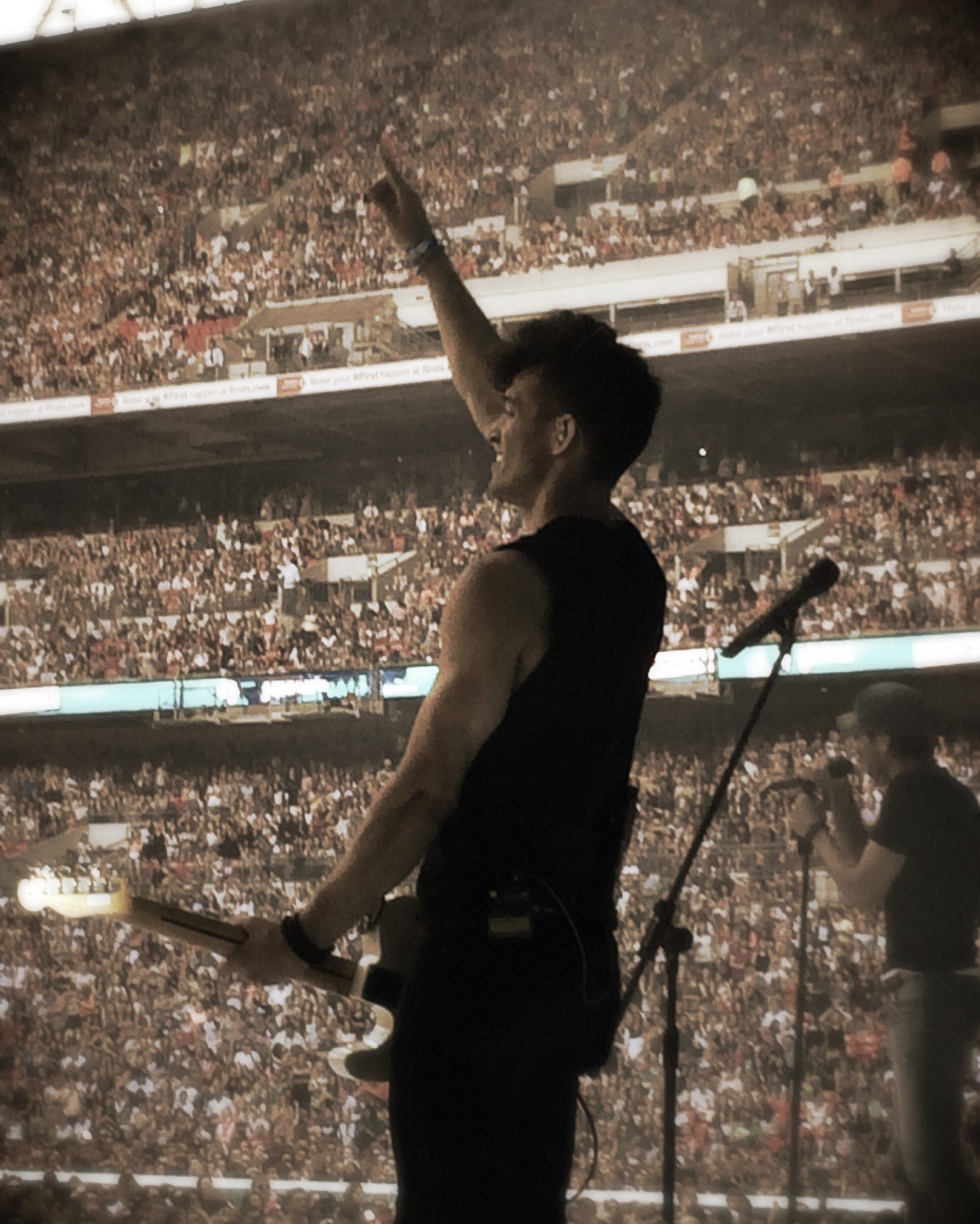