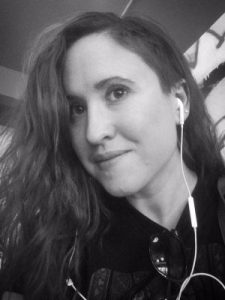 Today we’d like to introduce you to Alex Creswick.

Alex, can you briefly walk us through your story – how you started and how you got to where you are today.
When I was graduating from college, I wanted to take a year or two off to figure out the rest of my life, but my mother wanted me to go right into a degree program. So we compromised: I’d apply to film schools and if I got in, I would go, and if I didn’t, I’d take some time to figure things out. Joke ended up being on my mom, as I got into the UCLA Producer’s Program and moved 3,000 miles away. I don’t think she fully thought that one through because she’s been trying to get me to move back to South Carolina ever since.

Post graduating with an MFA in Producing, I began working as a development and production executive for several financiers and production companies, working my way up to VP of Development and Production. I love story, film theory, and the way stories can shape and inform our awareness and public consciousness, which is one of my strengths as a development executive and script consultant. Producers and writers I had worked with started approaching me to read their projects for specific reasons: “consent passes” on R-rated sex comedies; projects with all-male creative teams that wanted to make sure their female characters were well-rounded; and generally asking me to read projects with an eye for inclusivity and problematic tropes. I realized I was doing a job that exists in book publishing called “Sensitivity Reading,” and started offering that as a service to the film industry at large. Through word of mouth and a good deal of education, I’ve been working pretty steadily with writers, creatives, showrunners, and writers to help projects avoid the pitfalls of unconscious bias and unintentional problematic content.

Overall, has it been relatively smooth? If not, what were some of the struggles along the way?
I think very few people in the film industry ever have a “smooth road.” I have my share of horror stories, and #PayUpHollywood is a movement very close to my heart. Talking to people about their unconscious biases can be very delicate work because it forces us to examine our own behaviors and thought patterns, which is hard. But it’s heartening to see how many people are seeking out resources to help them be more aware and intentional creators.

As an independent Sensitivity Reader, I’m generally working with people who are dedicated to promoting diversity in their work and eager to collaborate. The thing about my job is I can only advise and inform; the writer has the final say on what and how they change anything, so there’s a level of trust that goes into our relationship. In the past, I’ve had to work with people who have dismissed me outright for various reasons. I once had to explain to a writer why his horror project would be infinitely more interesting if he gender-flipped his two leads, and he got a very constipated look on his face and said, “…but that means the girl would be saving the man. And that just doesn’t work!”

Please tell us about Sensitivity Reader. What should we know?
I’m a VP-level Development executive and physical producer for hire, with an expertise and focus in Sensitivity Reading.

Sensitivity Reading (sometimes also called “Expert Reading” or “Authenticity Reading”) is an emerging practice of doing a note pass on literary works for issues with representation, unconscious bias, unintentionally insensitive language, cultural inaccuracies or inauthenticities, and recommending changes that alleviate those concerns without undermining the integrity of the story. I care about authorial intent in a way consumers and critics don’t and seek to help make sure that intent is being correctly conveyed to as many people as possible.

In the same way, one might ask a doctor to read a script for medical accuracy, one can ask a Sensitivity Reader to check a script for cultural accuracy. So I might, for example, explain how a horror script might be recreating a trope instead of making commentary on it; or how a story fits the “bury your gays” trope and could be avoided; point out instances of tokenism. Sensitivity Reading is a way to check and make sure we’re not only accurately portraying a marginalized or unfamiliar group, it can add layers to a story or character that makes your world more vibrant. Diverse projects are proven to make more money at the box office and draw in bigger audiences because of their diversity. And diversity isn’t just about representation–it’s about authenticity and presenting people with dynamic, exciting characters we want to engage with.

Any shoutouts? Who else deserves credit in this story – who has played a meaningful role?
Too many to name! My family has been incredibly supportive, in spite of often not understanding what it is I do. I wouldn’t be able to survive in this industry without them. My friends are wonderful and encouraging.

Sensitivity Reading was born in the book publishing world, primarily in the YA arena. The YA audience does not play around–there have been a couple of books pulled and reworked after early reviews noted problematic content based in racism, homophobia, and sexism that wasn’t addressed in the text of the story because the YA audience wants to be challenged intentionally, and not support problematic institutions. So I’m packaging the practice for the film/TV industry.

When it comes to story and my worldview, I’m building on the work other people have done and put out there. Much of how I learn what tropes to look out for, how to articulate the problems (and solutions!) around them, and how to reorder my own thinking is thanks to people from groups I’m not part of using their time, skills, and experiences to educate people like me–particularly women of color. Right now, I’m voraciously consuming everything by Rachel Elizabeth Cargle; she’s an incredible writer and has put together a helpful syllabus about being a good ally anyone can access. I like to cast a wide net, and make sure I’m consuming diversely in all ways–creative input becomes creative output. 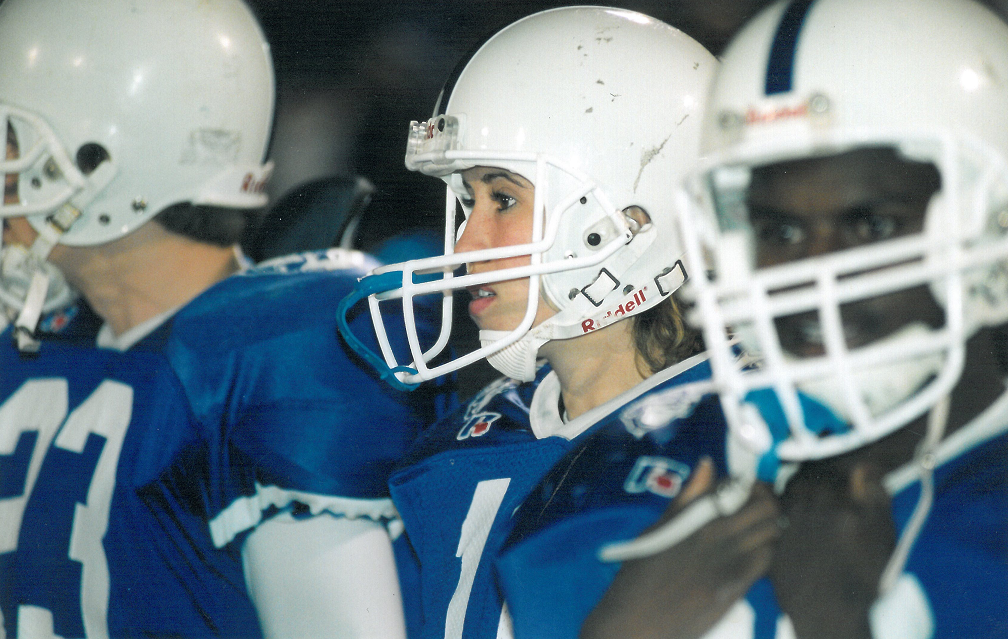 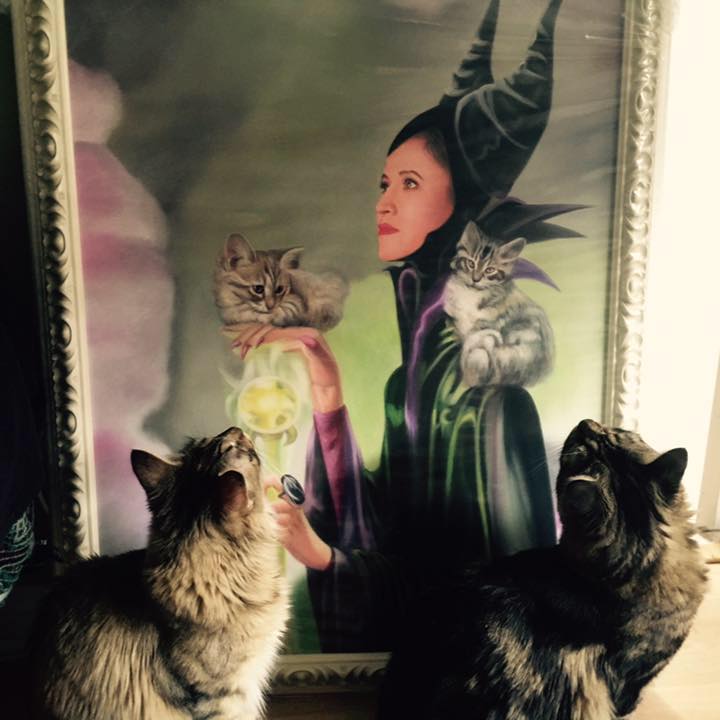 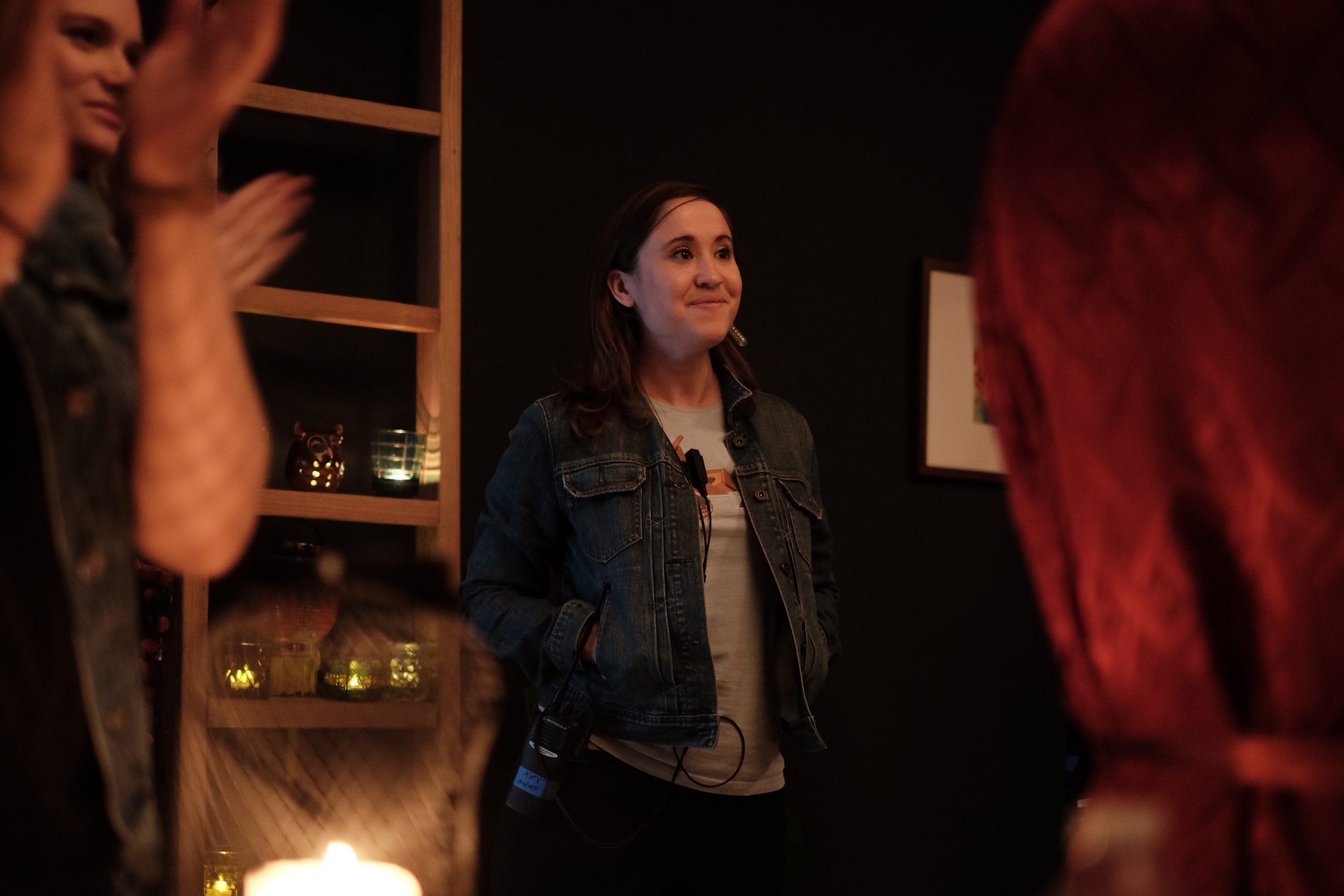 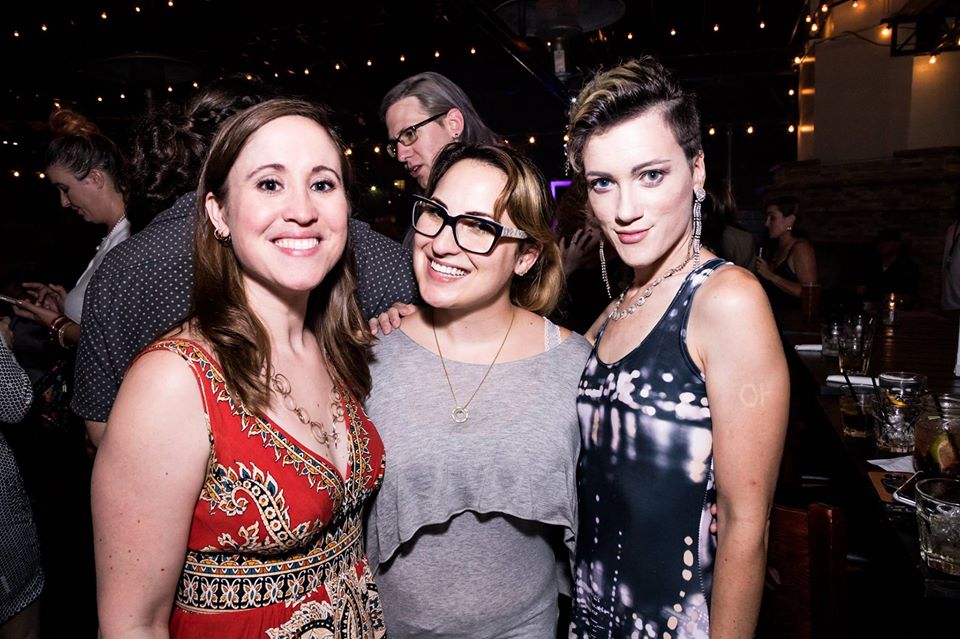 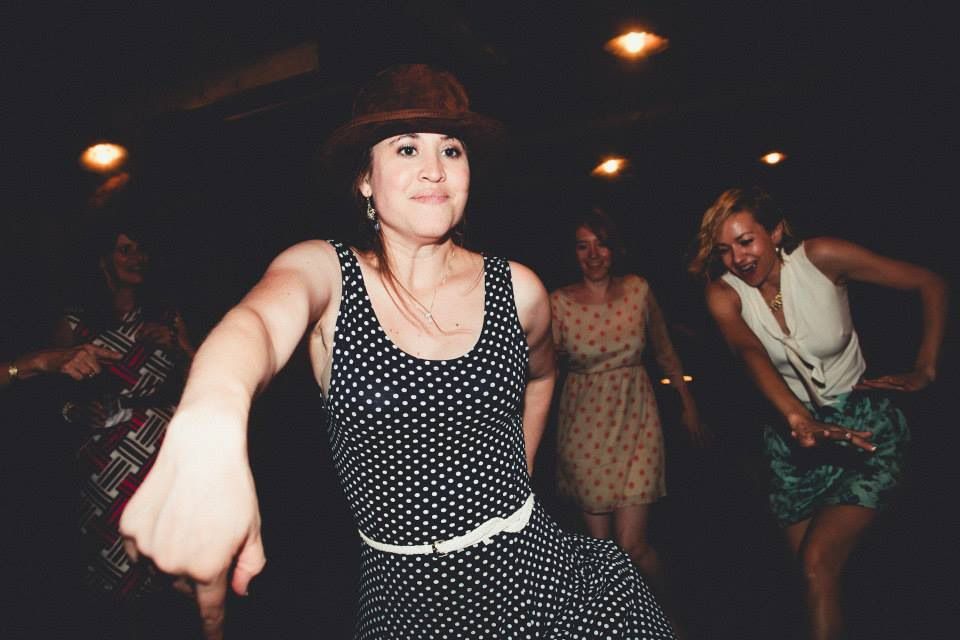