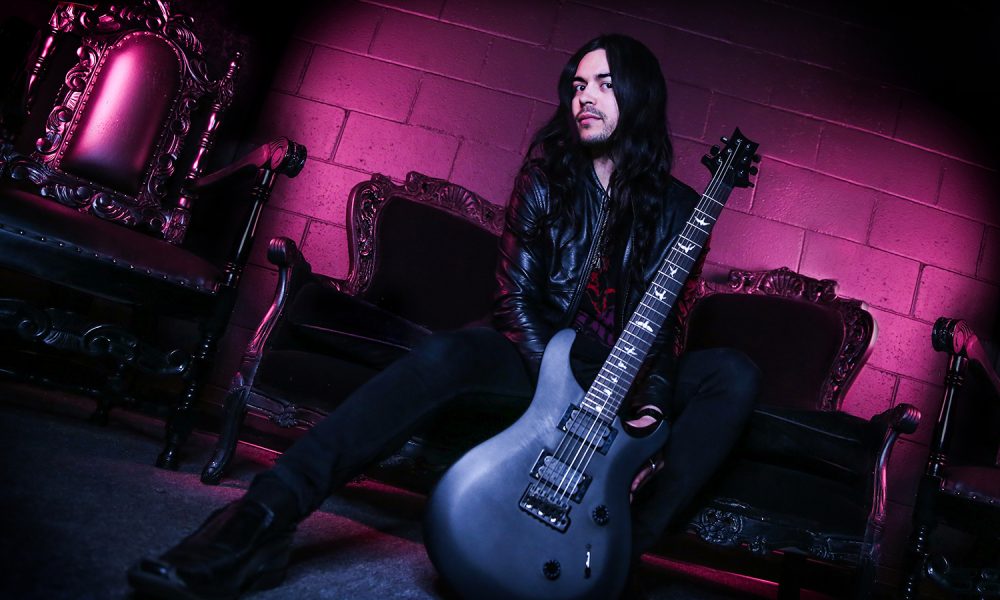 Today we’d like to introduce you to Alex Crescioni.

So, before we jump into specific questions about the business, why don’t you give us some details about you and your story.
My passion for music sparked at a very young age when I began playing classical piano. I initially started learning by ear via the “Suzuki method” and evolved all the way up to studying music theory, guitar, and audio engineering at Musicians Institute in Hollywood, California. Piano was the foundation of my musical background and when I transitioned to guitar, that’s when all the trouble began. When I was introduced to bands like Korn, Marilyn Manson, Orgy, Coal Chamber, and Cradle of Filth in my early teens, my journey took a turn down a very dark path… the dark path of heavy music!

Throughout my teens, I formed garage bands with friends playing shows in my hometown, and at 16 finally got my first gig at The Key Club on the Sunset Strip. We also had a chance to record a 3 song demo, and I was absolutely obsessed with the studio process and lifestyle ever since. Once I realized all I wanted to do in my life was music, I decided to apply to Musician Institute. Fortunately, I was accepted and moved to Hollywood at 18 years old and was I in for a wild ride. I was an intern, runner, and assistant engineer at local Hollywood recording studios, seeing the inside and out of the recording industry, and learning from real world sessions and big name artists.

After Musicians Institute, I decided to take out a loan and start my own recording studio at the age of 21. I set up in Valencia, CA and began slowly building a client base recording, producing, mixing, and mastering local and Los Angeles based artists/musicians, while honing my craft in audio engineering.

In 2010 I moved to Universal City and focused more on songwriting, forming a band, and performing while continuing production and mixing work. In 2013, I continued in Valley Village working with my ever-growing client base. Now in 2018, I’m still going strong and more focused than ever, mixing from my production suite at the Sound City Center in Van Nuys, CA. I’m very grateful to be working with talented artists and musicians on heavy rock, and metal projects.

We’re always bombarded by how great it is to pursue your passion, etc. – but we’ve spoken with enough people to know that it’s not always easy. Overall, would you say things have been easy for you?
As most professionals know that have managed to make it to a steady living in this industry, this can be one of the most soul crushing careers ever. If you can’t handle being rejected 95% percent of the time, this career path isn’t for you. You have to have extremely thick skin, drive and grit to succeed. There are more obstacles than open doors and more disappointments than achievements/successes. Some months are great and some months are completely dried up. You really have to do the best you can to prepare for those scarce times. There are also many emotional and mental struggles that go along with this line of work. Extreme ups and downs become the norm.

So, as you know, we’re impressed with Stygian Sound – tell our readers more, for example, what you’re most proud of as a company and what sets you apart from others.
I’m a recording engineer, music producer, and mixer. I’m known for producing and mixing extreme music, whether it be heavy/hard hitting industrial metal, to extreme black metal, to technical death metal. I love everything dark, extreme, heavy, melodic, melancholic, and atmospheric. Sounds that take you to that dark corner of your mind you normally try to avoid. I would have to say I’m most proud of providing my clients with not only a great product, but a great experience. Whether it be an in a studio session or a remote session of mixing/mastering. I take pride in being as communicative as possible and responding to client messages and inquiries in a timely manner. Not only am I involved in the rock/metal scene in Los Angeles, but I’ve developed valuable relationships with great musicians, photographers, record labels, graphic designers, mastering engineers, live sound engineers, everyone a band would need to put out a great product and take their careers to the next level.

So, what’s next? Any big plans?
My plans for the future are to continue helping my clients and future clients advance their music careers with great sounding recordings. I’m looking forward to all the new dark and heavy records ahead and I’m excited about the unknown. Two years ago, I would have never thought I would be working with some of the artists I have, and the potential for the future is quite thrilling! 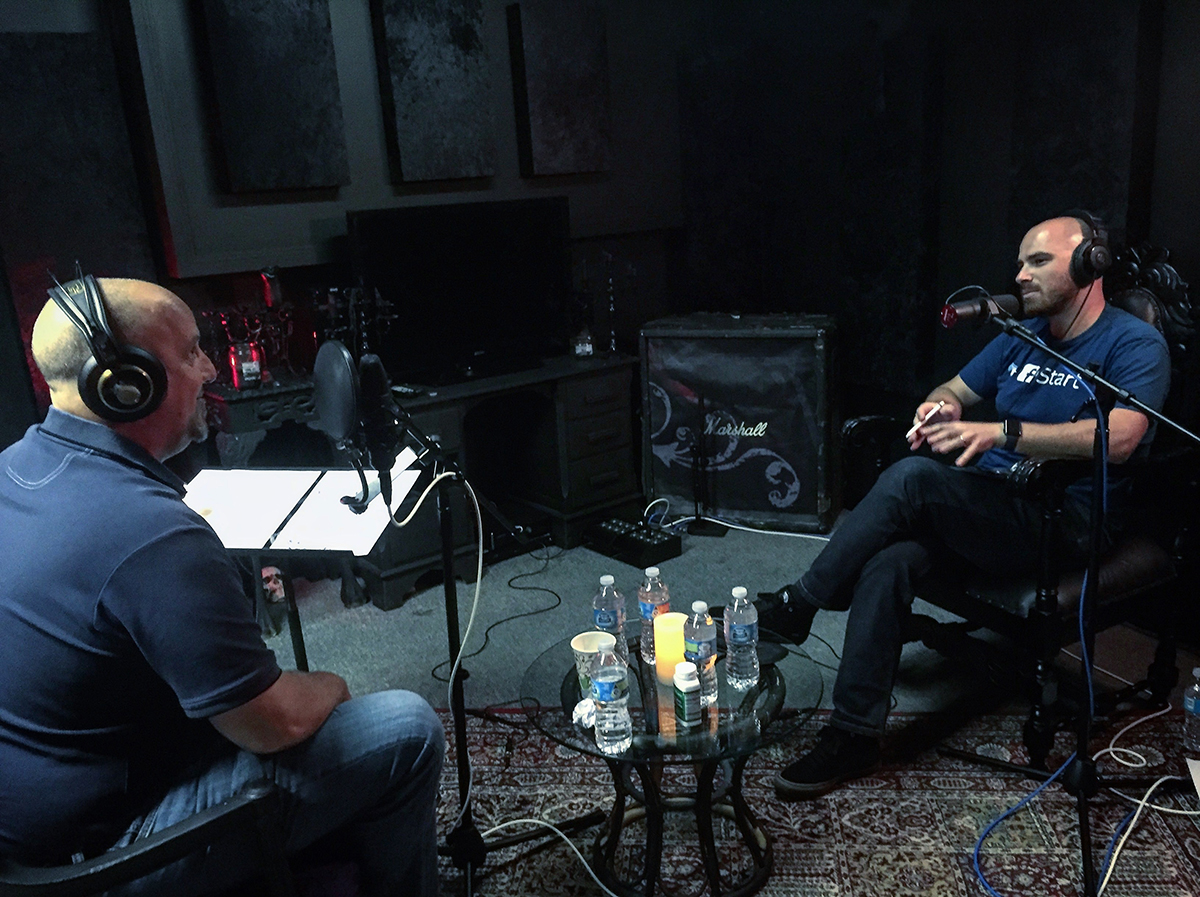 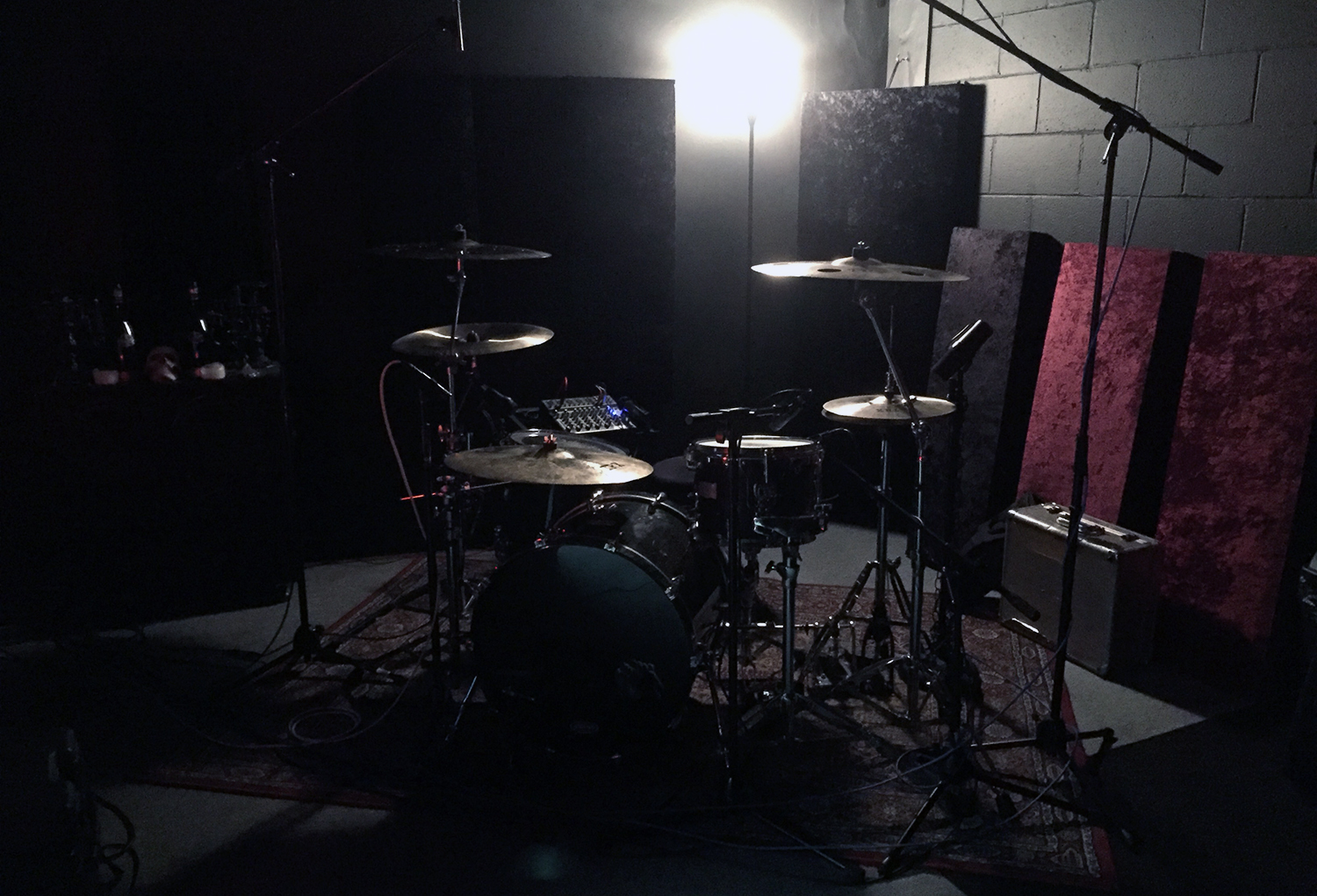 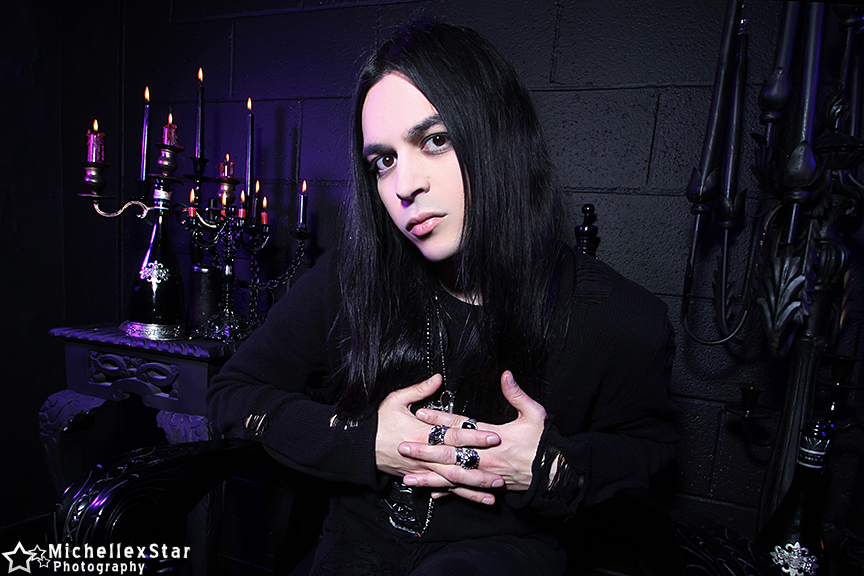 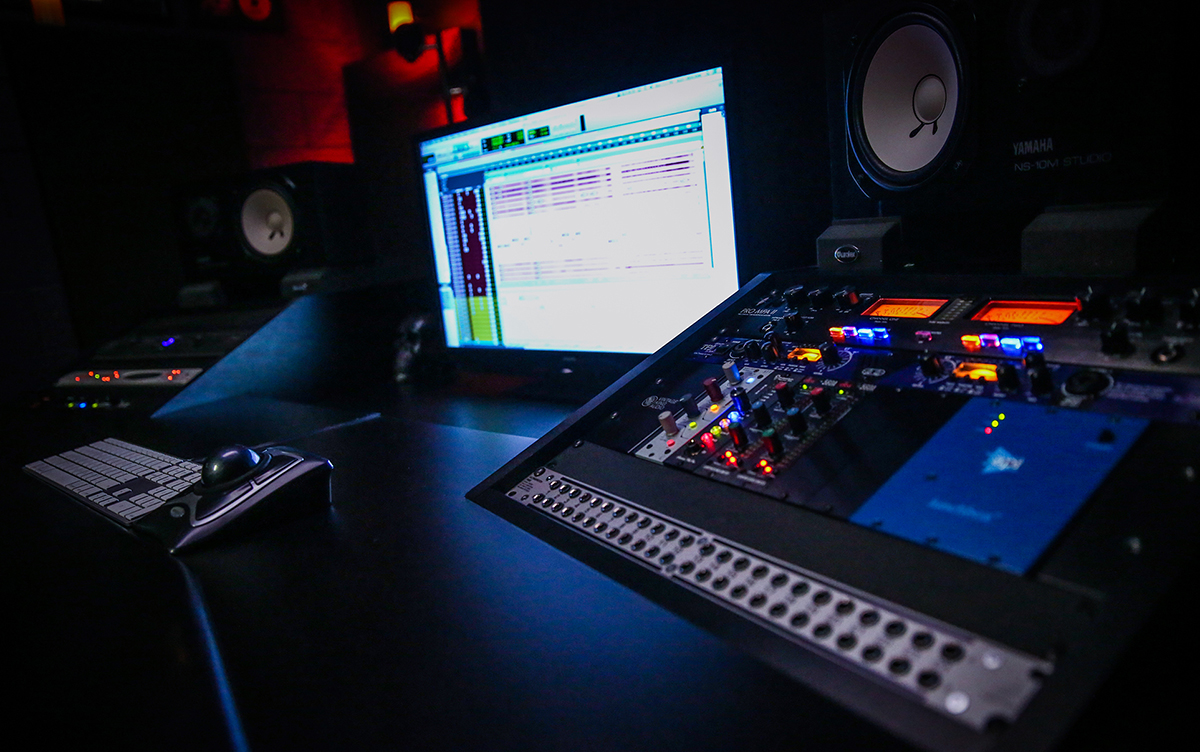 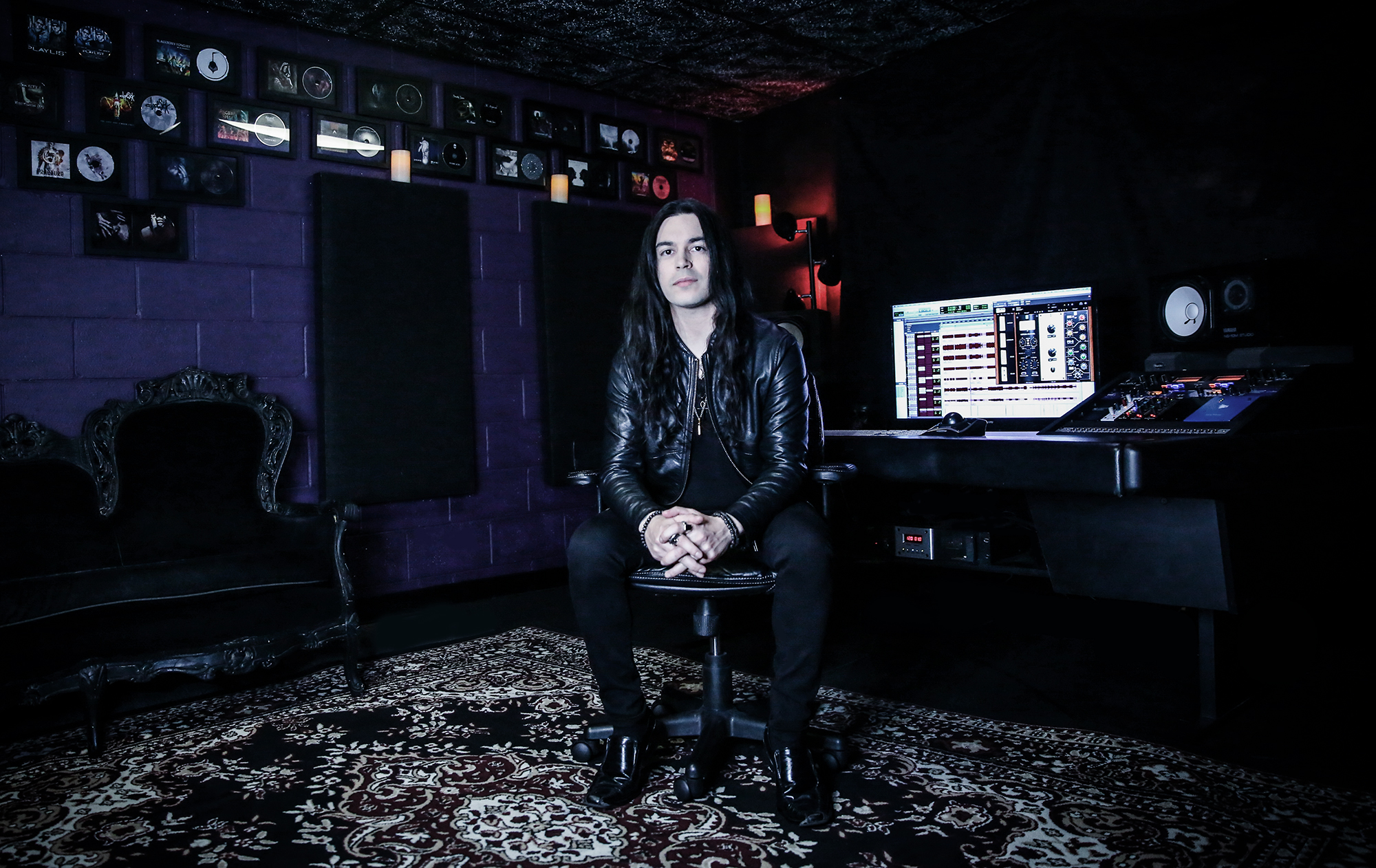 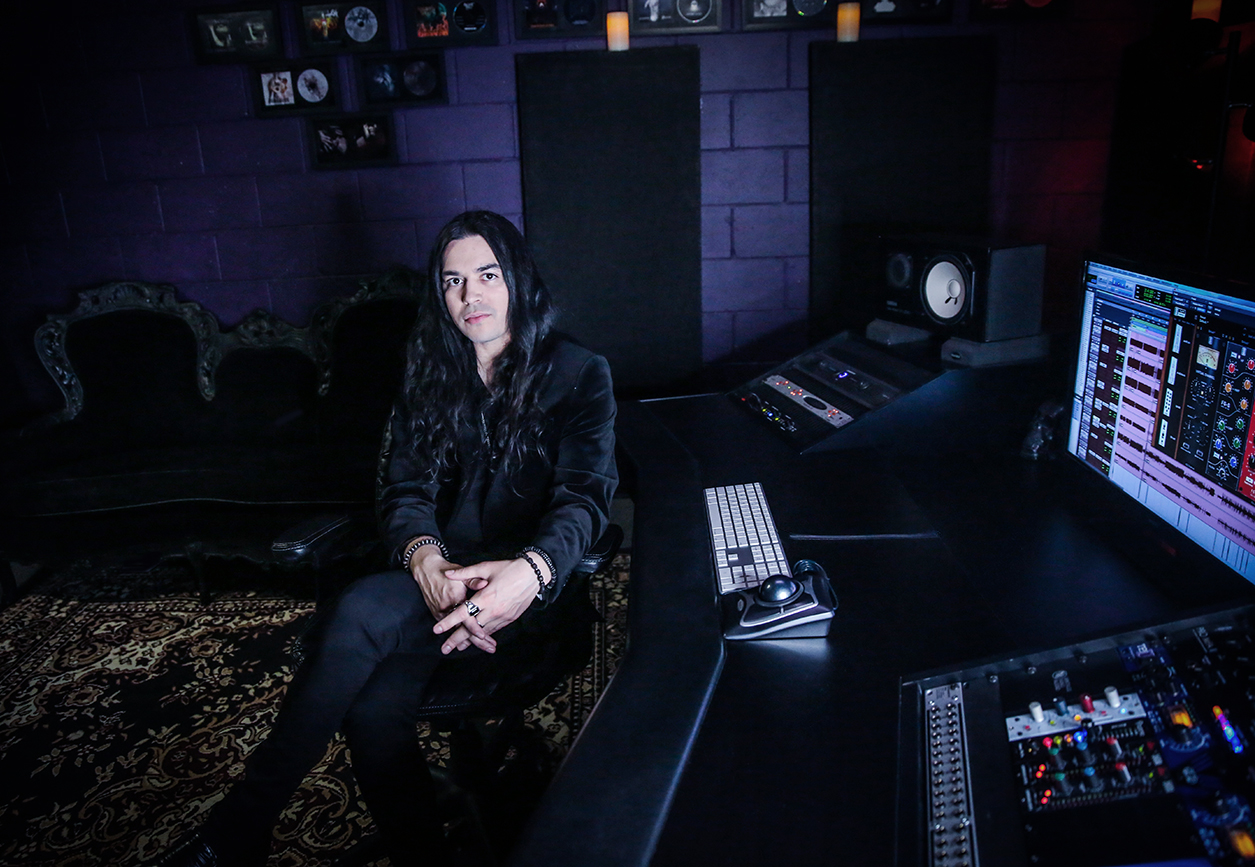 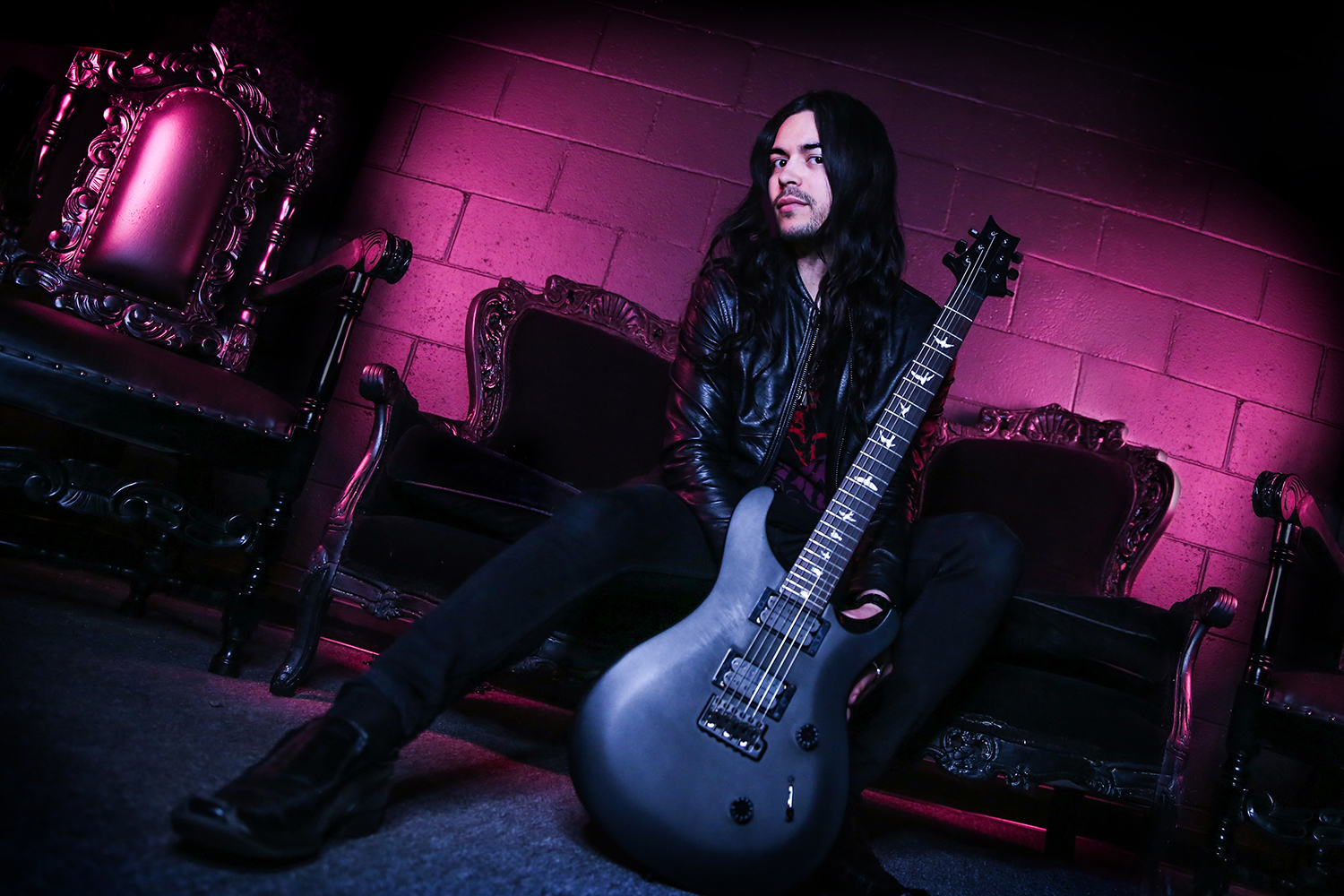 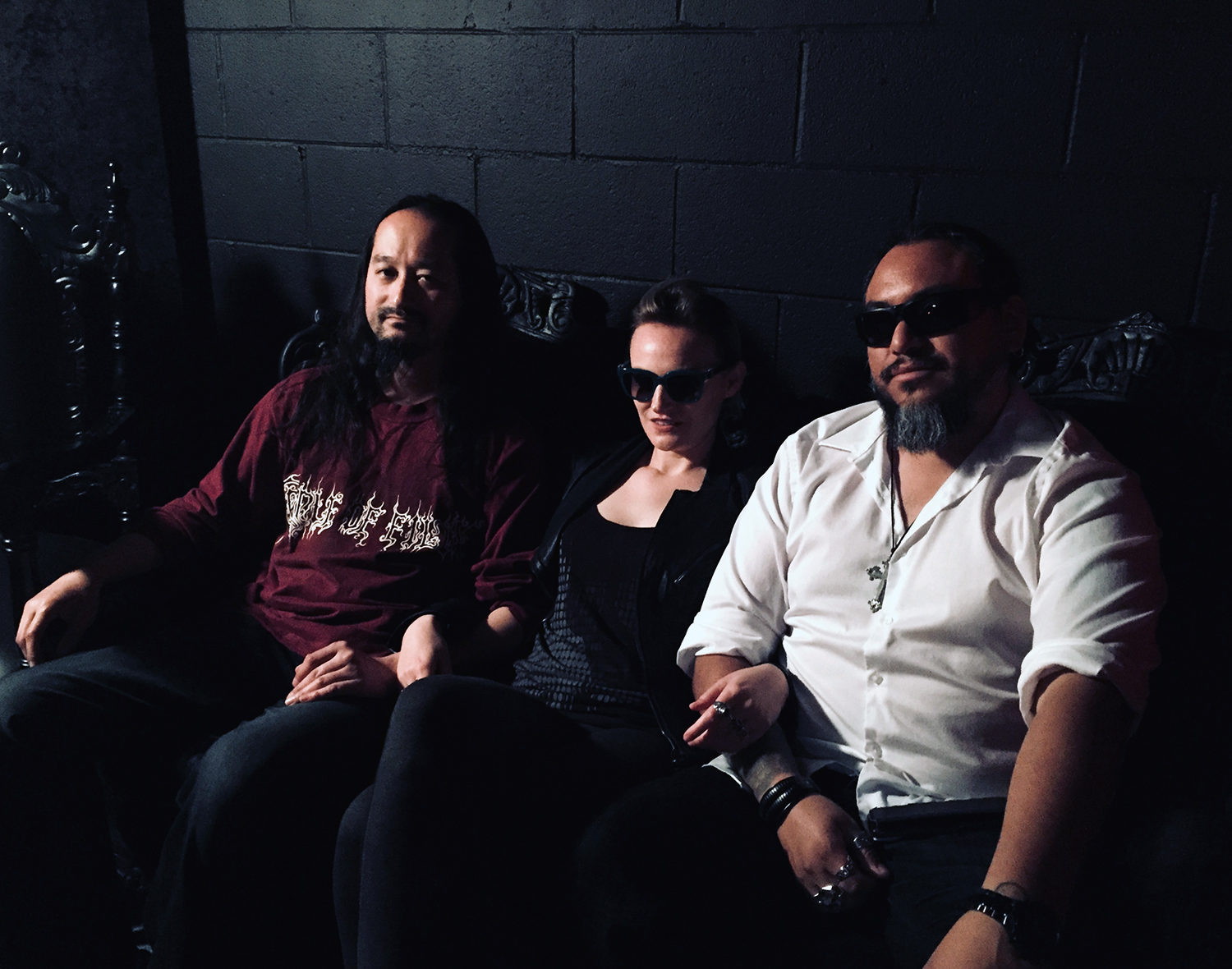