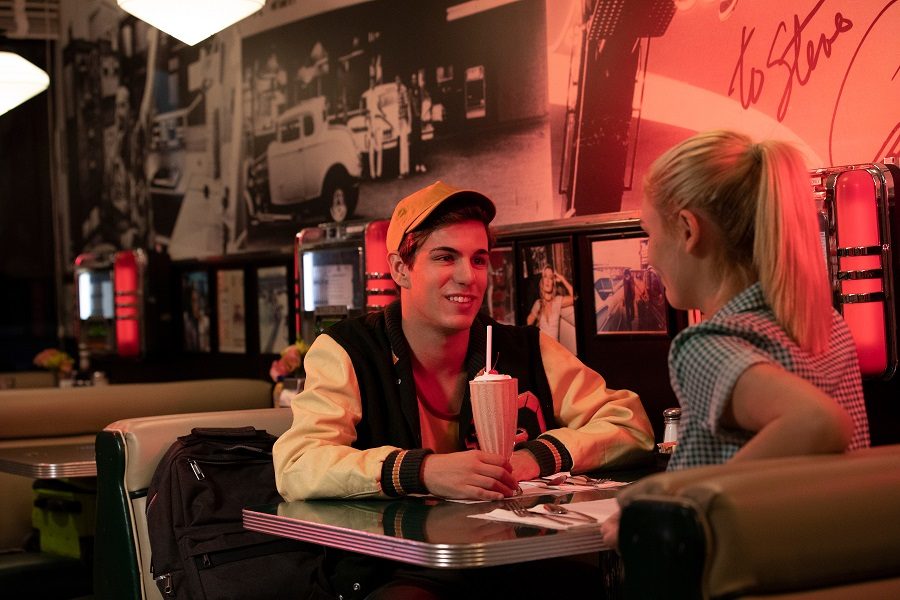 Today we’d like to introduce you to Alex Brown.

Alex, can you briefly walk us through your story – how you started and how you got to where you are today.
Since I was a kid, I’ve always been involved in the arts. From painting to singing and dancing, arts were always my means of escaping the reality of my small hometown in Spain. I grew up doing community theater and being on stage, but it wasn’t until later in life that I decided to pursue a career in acting.

I moved to LA as a teenager, but acting back then was the last thing in my head. Soon after I graduated High School, I started teaching ESL, which was a great way for me to move to several cities within the US and Europe. Less than a year after I’d started teaching I’d already lived in London, NYC, and Madrid. Tired of pushing down my artistic calling I started working for the wonderfully talented actress/dialect coach Amy Walker and ended up co-founding our Dialect Coaching business 21Accents, which in turn led to me moving to Germany to study classical singing.

After a year in Cologne, Germany, I decided to move to New York City to study Musical Theater over the summer, with plans of going back to Germany after that, but it seems like destiny had other plans for me because I was offered a full talent scholarship to study at the American Academy of Dramatic Arts and ended up moving back to LA to finish my studies.

Over the last two years since I moved back to LA, I’ve continued to act in several plays and movies, as well as continued to teach accents through 21Accents.com. I also started my own Production Company “SorenFilms Productions,” putting together a very strong and talented production team and crew who are responsible for award-winning films such as “Tender,” “Choices” and our upcoming TV show “Dredgewood.”

Great, so let’s dig a little deeper into the story – has it been an easy path overall and if not, what were the challenges you’ve had to overcome?
I don’t think many actors can say that their careers have been a smooth road, as we’re probably one of the most volatile industries and are always constantly looking and waiting for the next big project to come.

The constant struggle for me is balancing my personal and professional life. With producing on top of acting and dialect coaching, I barely have any time to breathe!

I do love the people I work with though, from my students to castmates and production team and crew, and they’ve all become my family, so that makes the job that much easier!

Please tell us about SorenFilms Productions & 21 Accents.
I have three different businesses I’m a part of, but I’ll start with acting! As an actor, I consider my vulnerability one of my strengths, and I like to think I bring that to most of the roles I get to play (but don’t take my word for it, feel free to check my stuff out down below!).

I think one of the things that really makes it worth the hustle for me is the growth I’ve experienced as a person from identifying with some of my characters’ needs and wants, as well as from dealing with an industry that’s full of rejection. You get to know yourself better, learn to stand up for yourself and to know your worth, which is an incredibly valuable life lesson.

As for 21Accents.com, our dialect coaching business, we work with students who want help learning an accent/dialect or improving their communication skills. In the past four years, we’ve helped millions of people through our free videos on our YouTube channel “21Accents” and taught hundreds of private students. Some of these students have been with us for months and years, and I’m so proud of how much our training has changed their lives for the better. From some of them getting three promotions in less than a year to others who feel like they’re finally a part of their community and who before felt like an outsider because of their accent, I couldn’t be happier to work with each and every one of them!

And last but not least, our Production Company “SorenFilms Productions” specializes in creating high-quality films for the least amount of money possible. We work with clients who have an idea they want to bring to life but whose budget might be limited, and we put together the best possible team for that budget, never sacrificing quality in the end product. We have a great team of passionate individuals who pour their hearts into every project we do, no matter how big or small. Our upcoming show “Dredgewood,” a horror-murder mystery TV series, is our biggest production yet and we can’t wait to share it with the world!

Do you look back particularly fondly on any memories from childhood?
My favorite memories from childhood are my summer vacations by the beach with my parents, my sister and my grandma, and our Christmas holidays. We have a huge house in a remote town in the woods and the whole family on my mom’s side got together every year to celebrate Christmas. As kids, we’d sit around on Christmas Eve and wait for Santa Claus to come with presents and gifts for everyone. I waited all year for that! 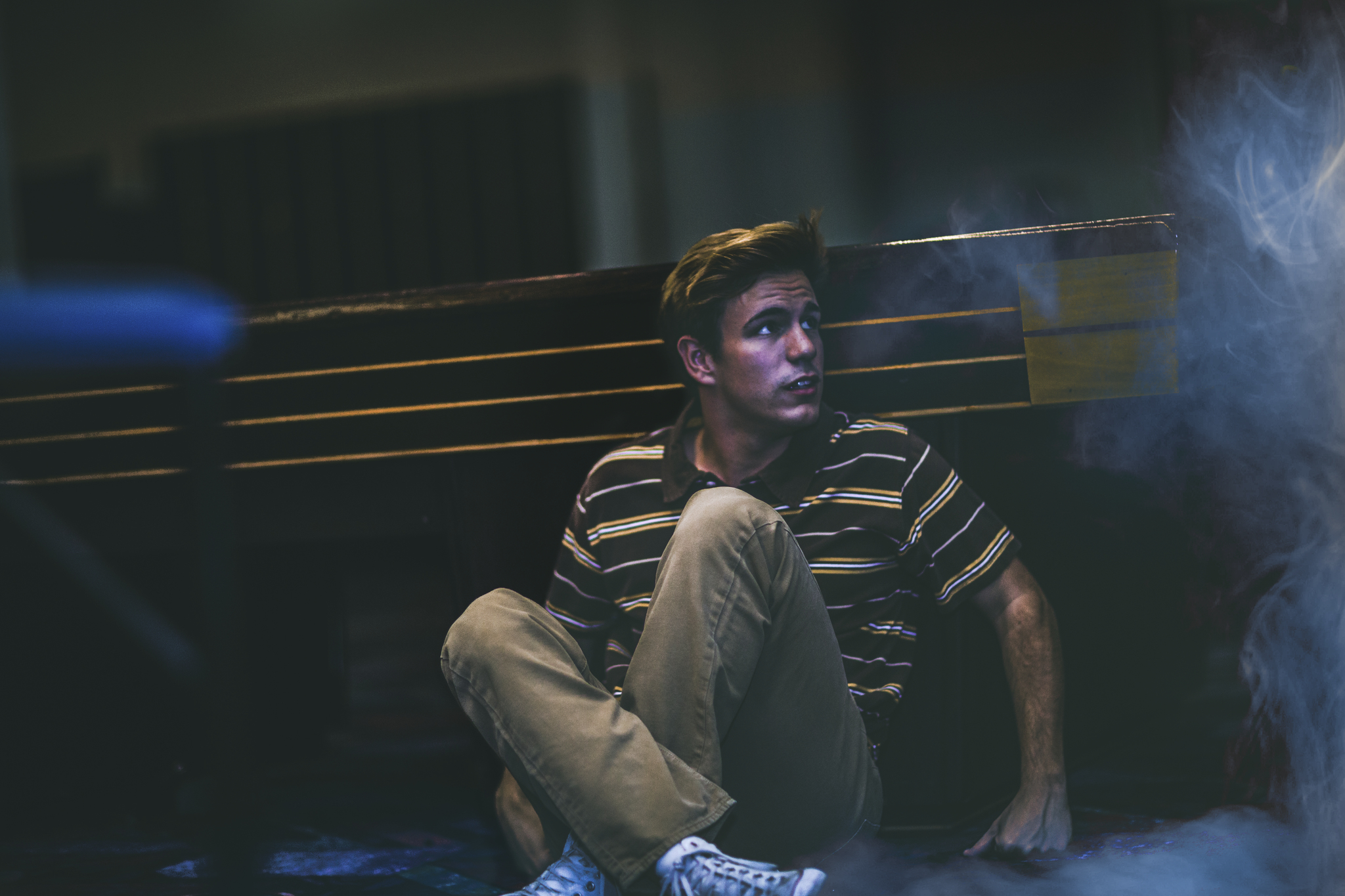 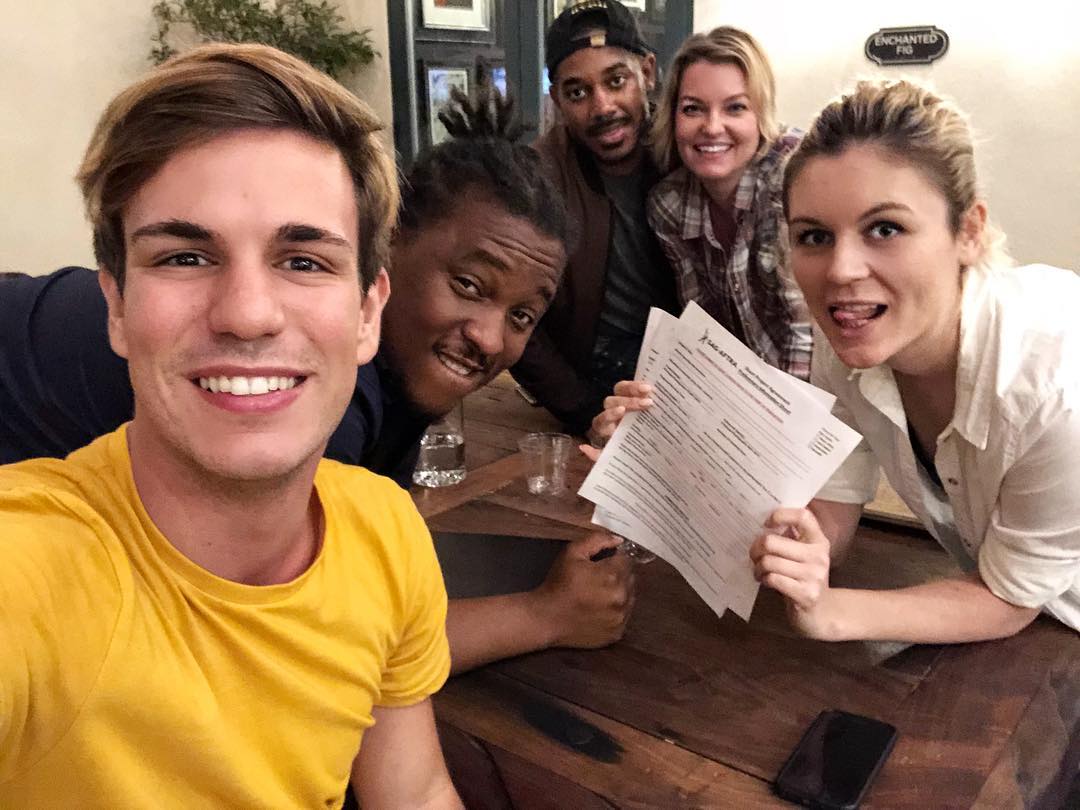 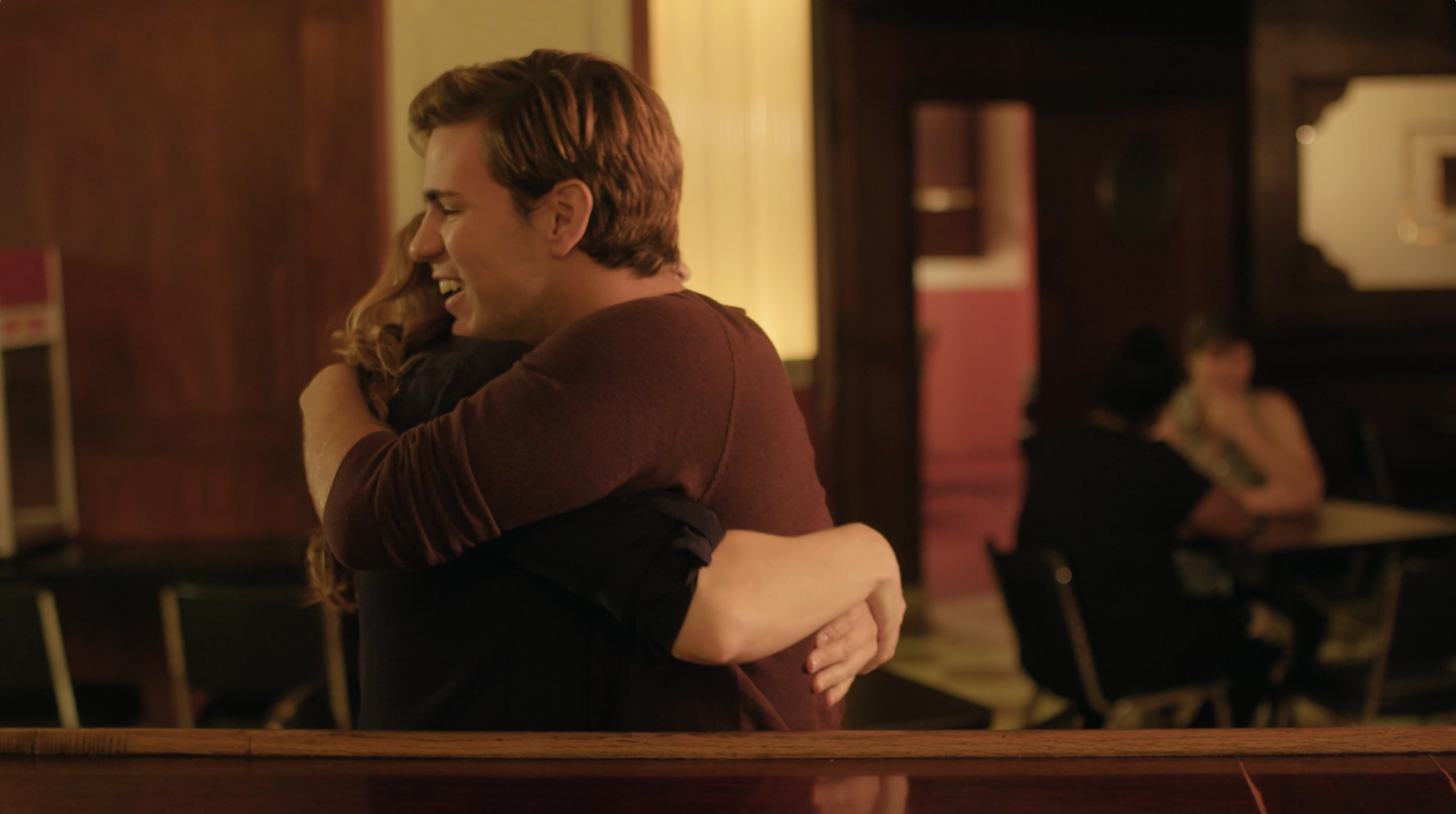 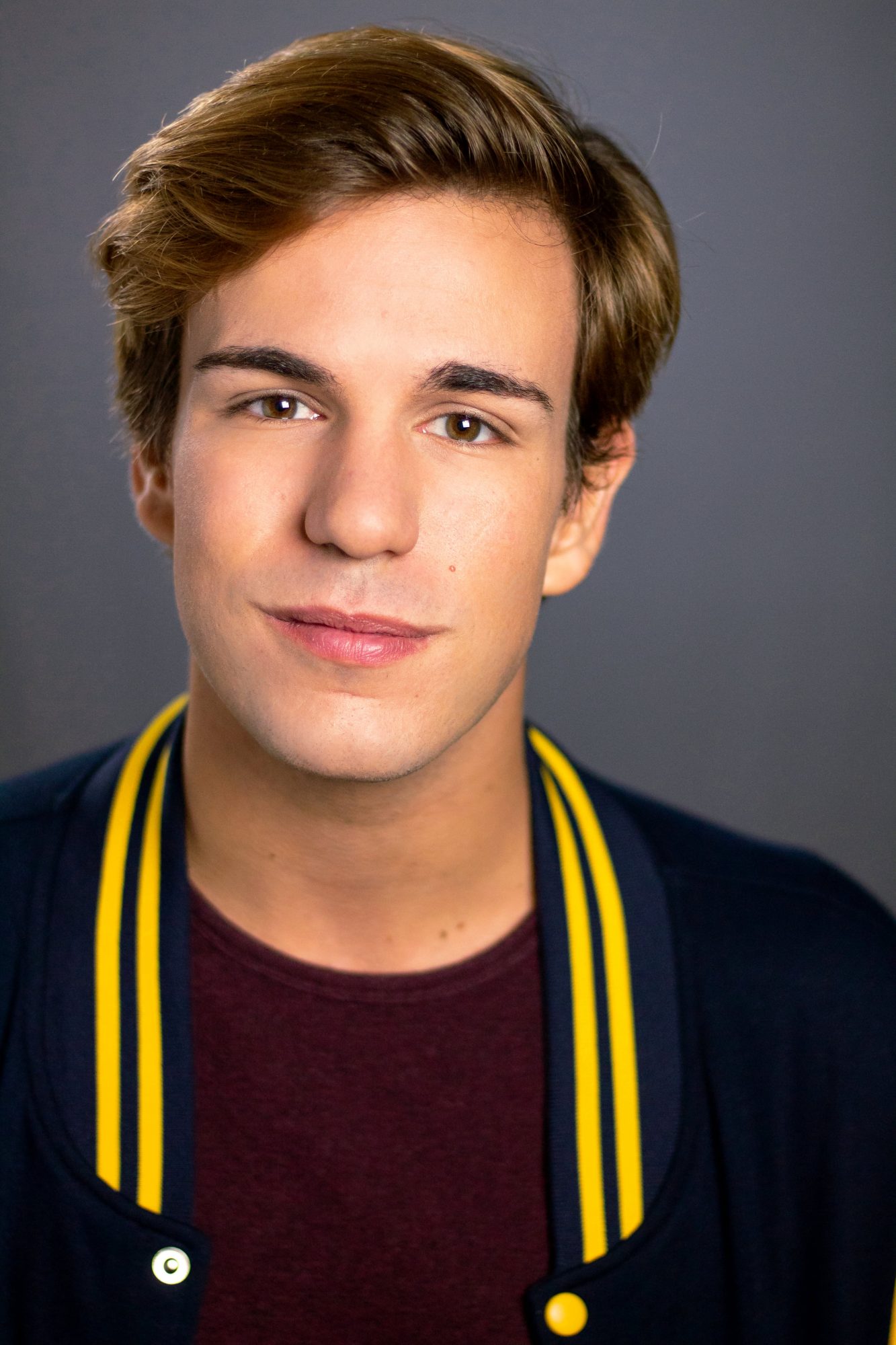 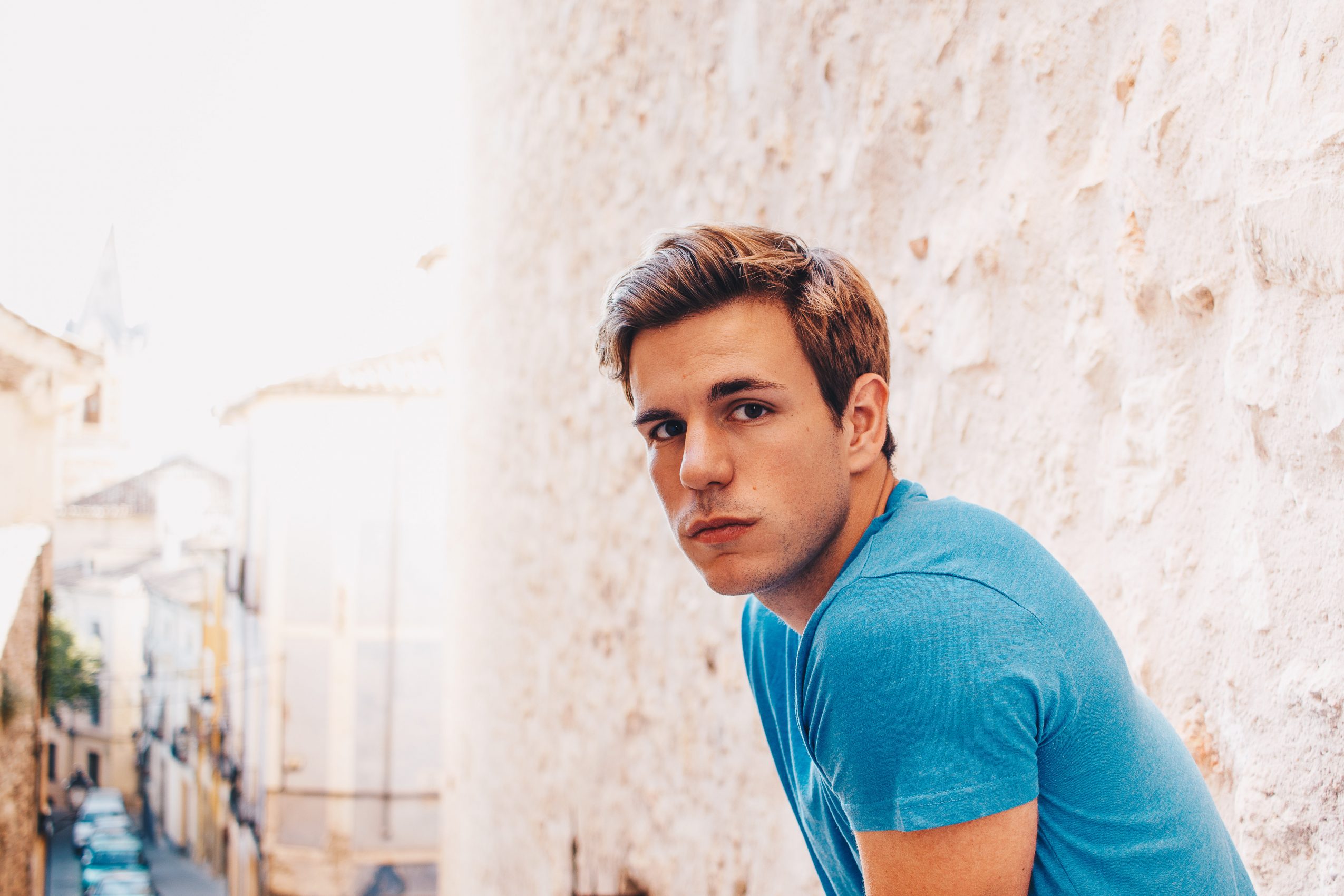 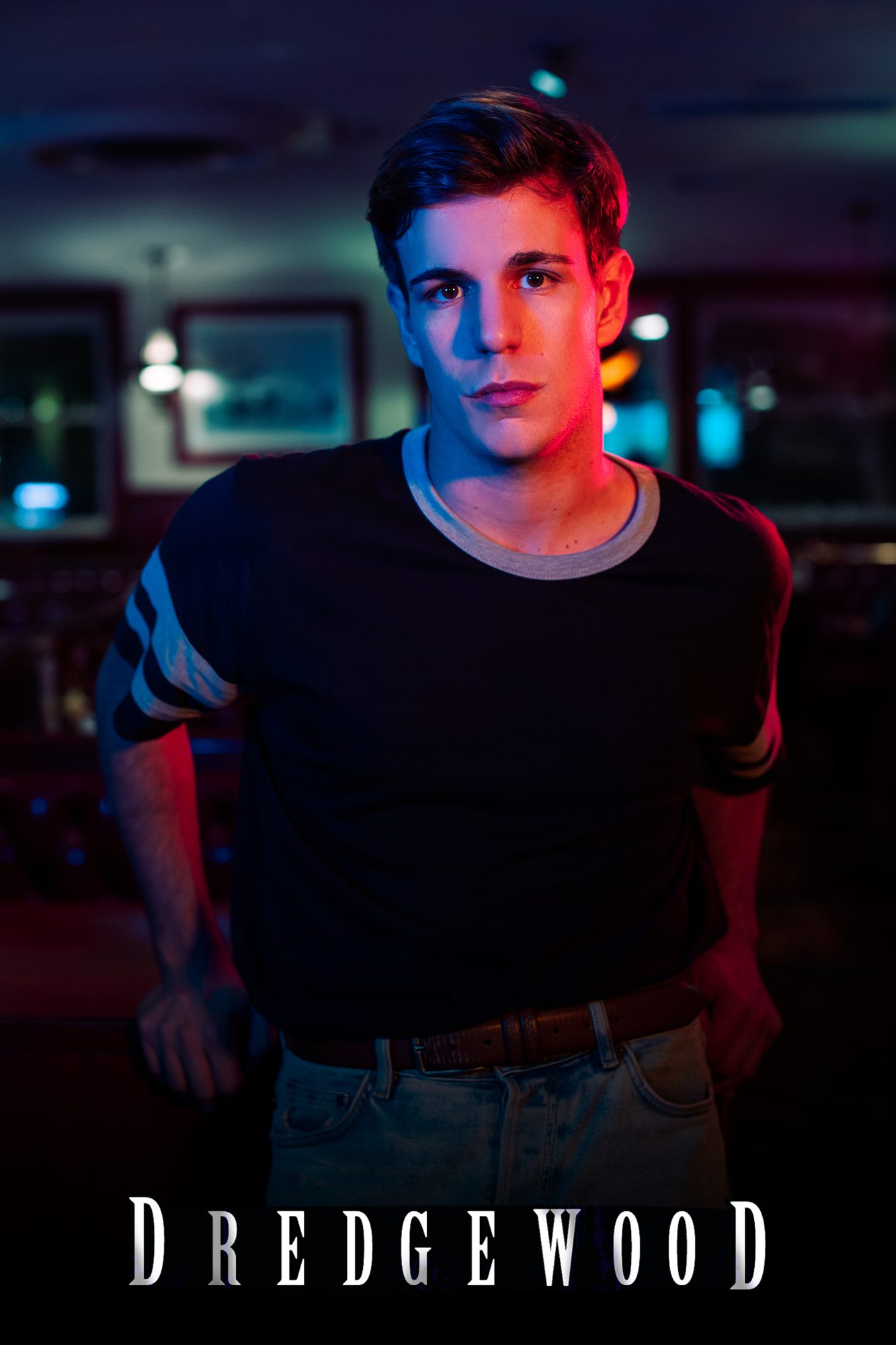 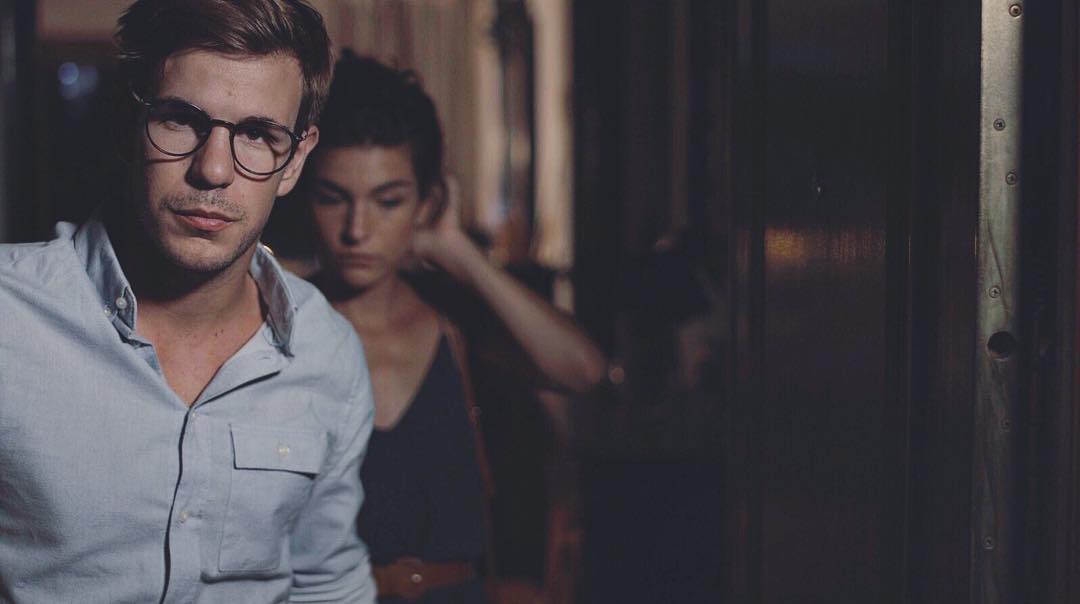 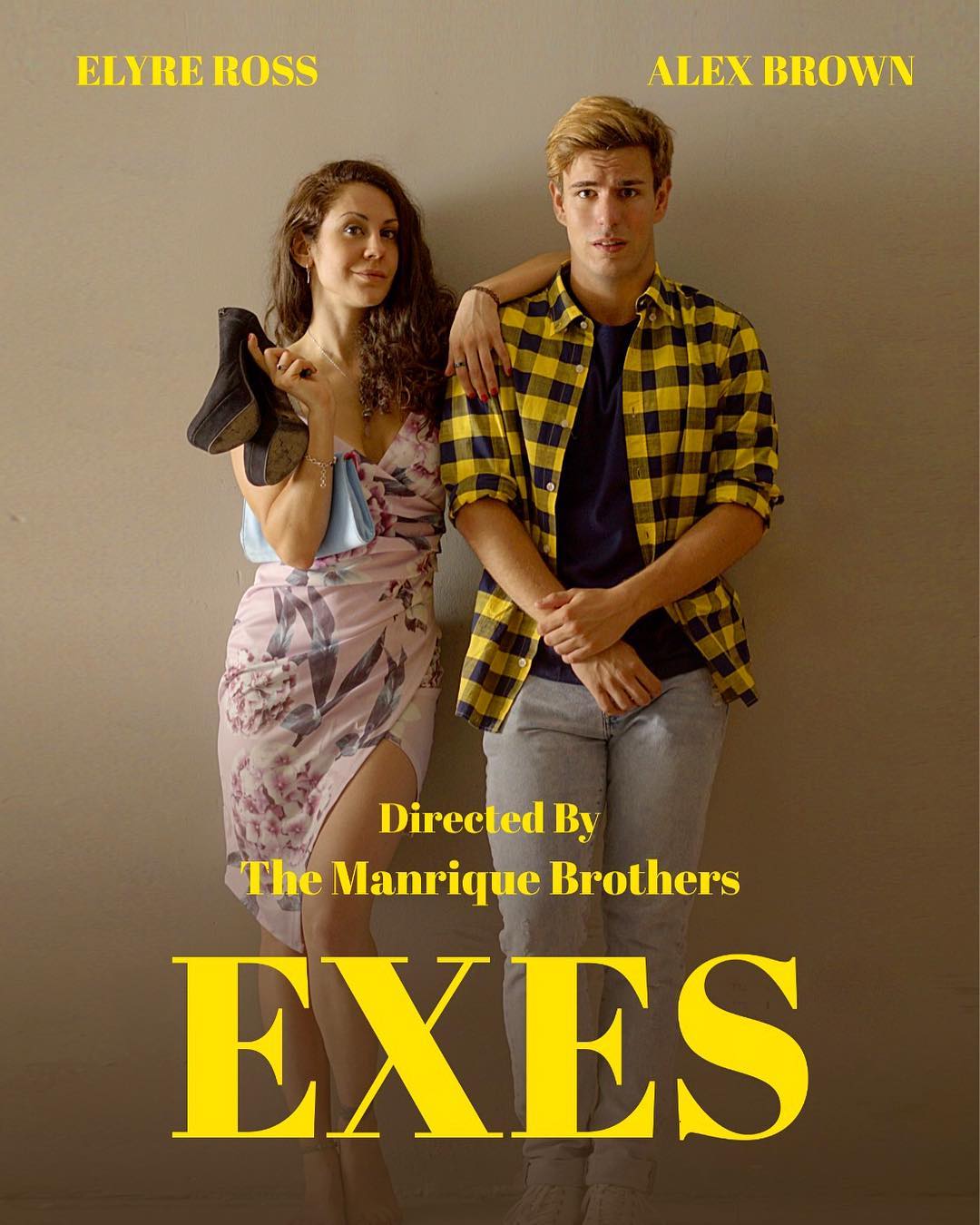 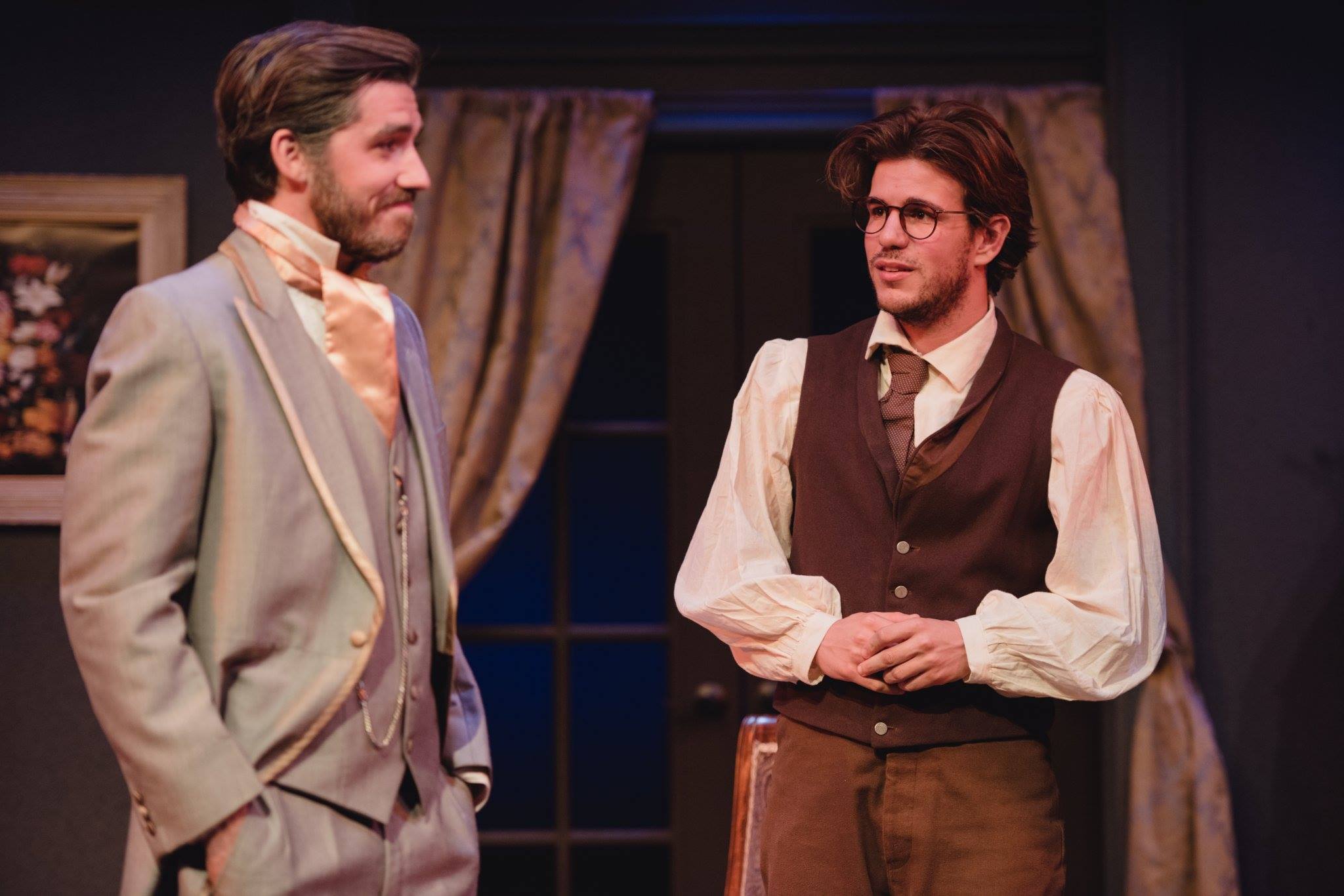 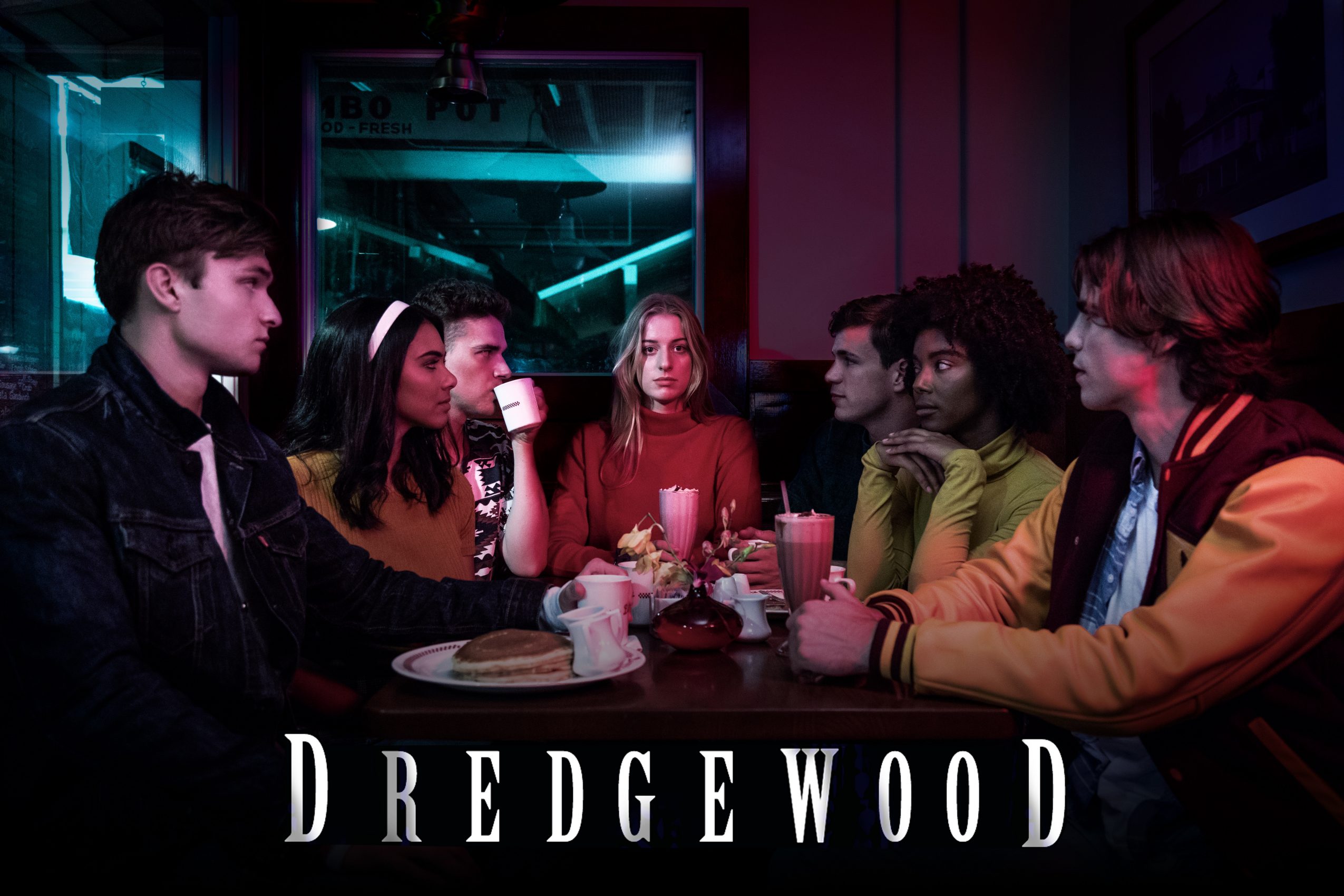