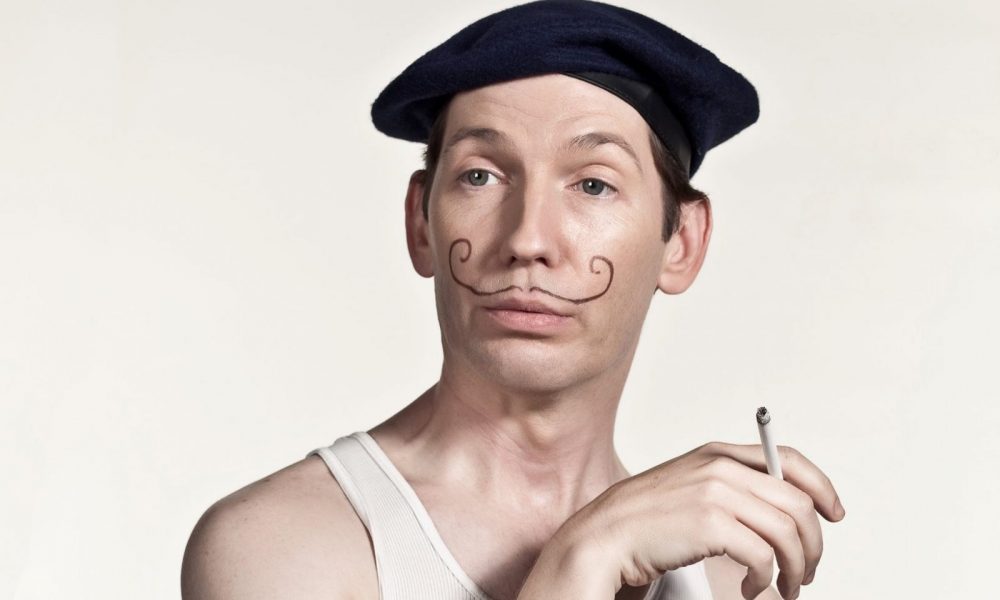 Today we’d like to introduce you to Alex Boling.

Thanks for sharing your story with us Alex. So, let’s start at the beginning and we can move on from there.
I moved to Los Angeles in 1995 with the standard dream of “Making It Big.” Early on, I was introduced to a truly gifted acting coach–Doug Warhit–and I started working within six months. Doug helped me embrace my unique qualities, and the characters I’ve had the opportunity to create have indeed been…out-of-the-box.

My first film job was a movie musical called ISLE OF LESBOS, which (at least according to the PR agent) achieved cult status in Japan. One memorable scene (cut from the final version, but I’ve got the footage to prove it): Dressed in a tattered tutu, I feather-dusted a bar…and tap danced…with a ball and chain around my right leg.

A little later, I was cast in a TV movie…on GERMAN television. The role was written for a German, but the director changed it to an American doctor working in Cologne (which could explain away my just-slightly irregular German accent) because he liked my Einzigartigkeit, my uniqueness.

On the set of THE SECRET LIFE OF THE AMERICAN TEENAGER for the first time, the show creator told me they were already writing me into future episodes. My determination to put my uniqueness on full display at the audition ultimately led to 14 episodes across all 5 of the show’s seasons.

I also have appeared in recurring roles on SUBURGATORY, LAS VEGAS and WILL & GRACE, as well as guest stars and co-stars on every genre of episodic television and in national commercials.

Great, so let’s dig a little deeper into the story – has it been an easy path overall and if not, what were the challenges you’ve had to overcome?
Needless to say, I was, and forever am, grateful for the acting lessons Doug generously imparted to me. But at the time, I never imagined myself being a coach. I remember watching him work with actors in class, thinking, “How did he understand that scene watching it just once? How did he just bring that unexpected quality out of that actor? Yikes! I’ll never teach. As a coach, what on earth would I have to offer?”

It took several years on sets, observing that “glamorous” microcosm of humanity, to get an inkling of an answer. After the new car smell had begun to dissipate, I could look at the players around me on set and ask myself, “Why are so many actors unhappy? It doesn’t seem to matter how famous someone is, or how much money they make, or how well trained they are as an actor. Don’t they realize how amazing they are?” In contrast, the actors that were happy were clearly confident in what made them special. Eureka! I realized that I had something to offer anyone on a set, no matter our differences in public recognition, salary, training, age, etc.: I could encourage anyone to be happy, just as they are. In other words, to work, and live, authentically.

It had taken me years to realize a profound truth: Doug had not just been teaching me how to be an “actor.” He had been teaching me the joy of discovery–which could help me awaken to all parts of myself as a human being. I was finally waking up to the part of myself that really wants to help people reach their full potential and be happy. By natural extension, I could easily discover and appreciate someone else’s uniqueness and access the best acting technique in the moment for them to bring that quality out.

My biggest challenge as an acting coach is also my greatest benefit. I’m essentially telling all my clients, “Your audience is waiting for your uniqueness. They want to throw money at it! You think your uniqueness is just X, Y and Z, but there’s so much of yourself still waiting to be discovered!” To have any street cred, I have to be listening to my own advice, constantly digging deeper to find more in myself–more for my audience to throw money at.

One of my greatest desires has been to be a bona fide singer. Many teachers over many decades tried to get me to understand the basics of vocal technique. Tried and failed. I had decided I was destined to be the funny cabaret singer and the silly bit-part player in musicals. Just hoping to be recognized as a good singer never moved me forward.

What allowed me to discover the true singer in me was a desire to model to my clients how we can reach our full potential by trying to encourage other people. When my goal became wanting to encourage my clients, I found that I would not give up until I had become the singer I wanted to be. “Suddenly,” all the vocal techniques I could never understand intellectually or physically fell into its proper place, and I could access the entire gamut of sounds, including beautiful ones, to fully express myself. Consequently, I was cast in a new musical that premiered in Norway. Working with world-class singers, musicians and creatives, I realized I could hold my own with the best. Thank you, clients, for helping me discover a new level of confidence!

We’d love to hear more about your work and what you are currently focused on. What else should we know?
I think of each coaching session not as merely a way to make the actor comfortable with the audition or job at hand. I think of each session as a period of delightful discovery. Coaching should not be ego-driven. So I’m never saying “This is the right way to do this or that.” I’m saying, “This is what I see in you, what you’re naturally expressing. Here’s how you can amplify that beautiful unique perspective and discover even more colors.”

Without realizing I would one day love coaching, I majored in psychology at Yale. My senior thesis was about how children naturally develop a stronger sense of self through role-play and how life-enhancing improv can be for adults as well. Years later, improv is an essential part of every coaching session.

What moment in your career do you look back most fondly on?
My proudest moment as a coach has been helping a young adult break through a cycle of self-sabotage and realize their great potential as an actor and powerful person. This actor was getting many great auditions, ones many other actors would proverbially kill for. But they didn’t learn the lines and they couldn’t find the discovery process joyful. Their self-doubt expressed itself as thinking the material was not good, not thinking they were appropriate for the character, and always finding excuses for not preparing for the audition.

It was heartbreaking to watch someone deny their own potential. At the end of one session I said, “I would rather not waste our time with another session like this. You must learn your lines. You have to do your preparation. You are so much better than this. Please appreciate these opportunities that most are not given, or they will disappear.” These were difficult words to make come out of my mouth since that is not usually my style. But to encourage THAT client, at THAT moment, I had to discover in myself the teacher who could be strict, but sincere. Because they were unexpectedly direct, coming from their coach who was usually such a cheerleader, the words shook them and resonated deeply. They were able to break through the self-doubt, started appreciating their opportunities AND the discovery process–not only in acting but in every aspect of their life.

I strive to stand out in the field of coaches by helping entertainers and story-tellers discover how they encourage their audience with ALL their magnificent colors. I am so happy to have discovered how I can encourage people by manifesting my uniqueness, and how having this mission drives me to reach my full potential as a human being. I want everyone to feel the power of discovering their unique mission as actors and happy people. 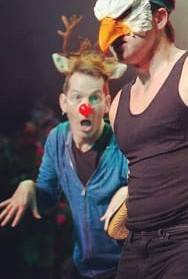 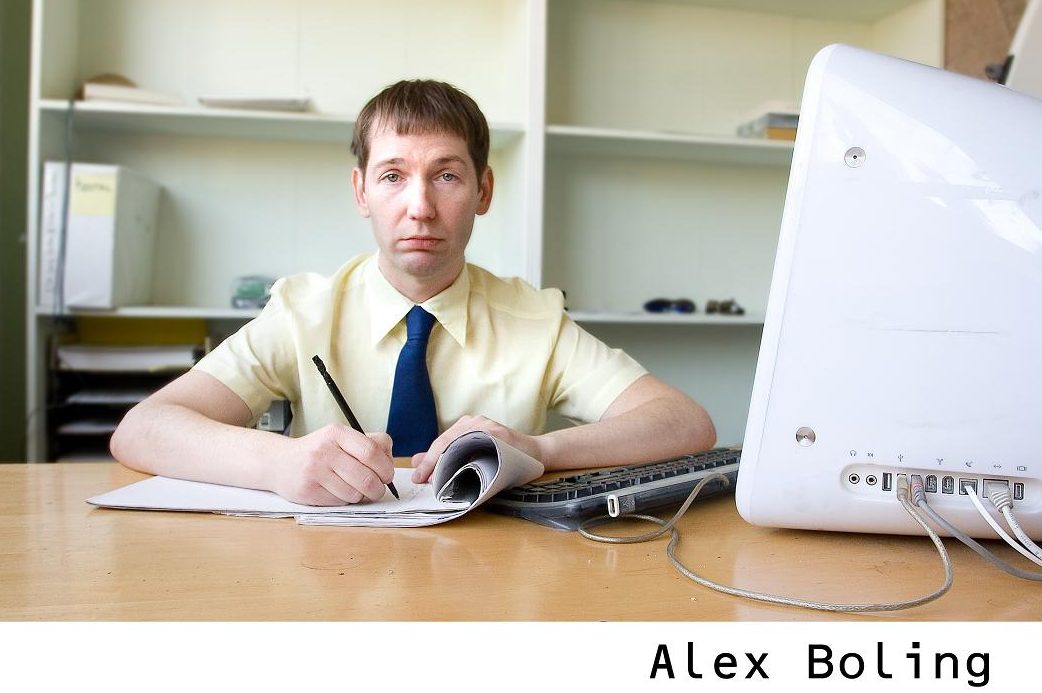 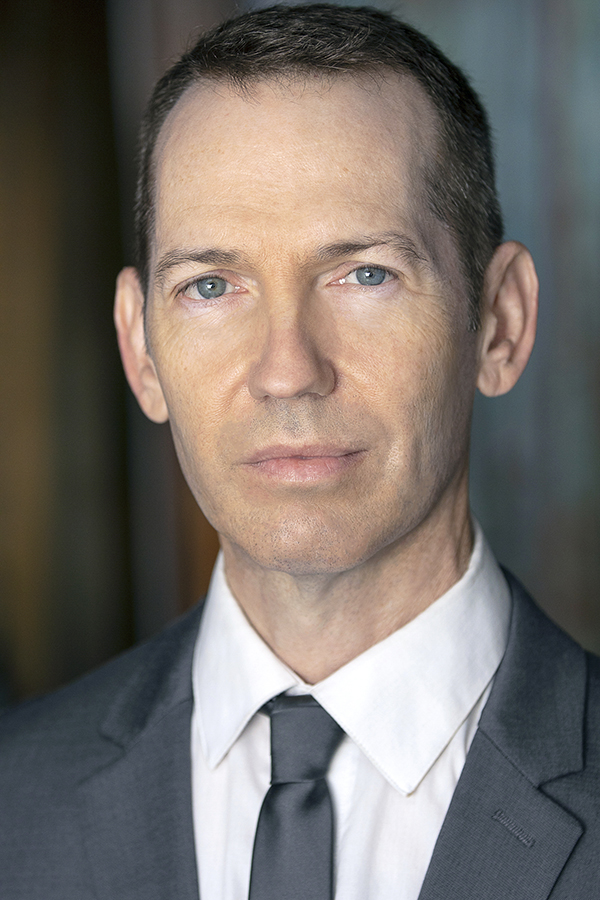 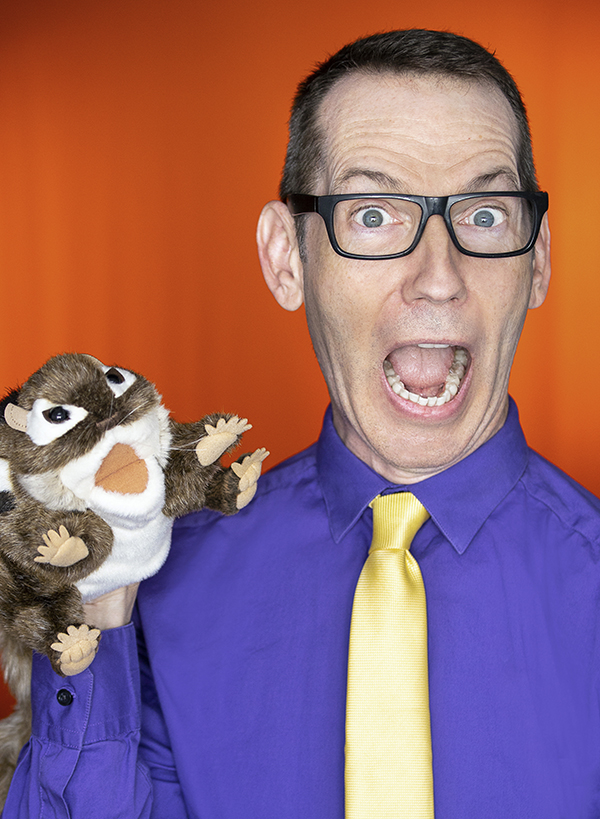 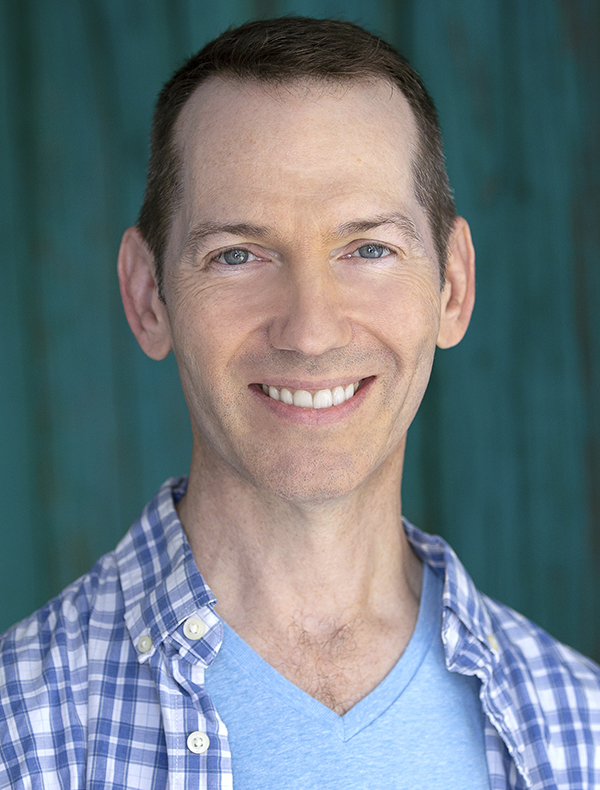 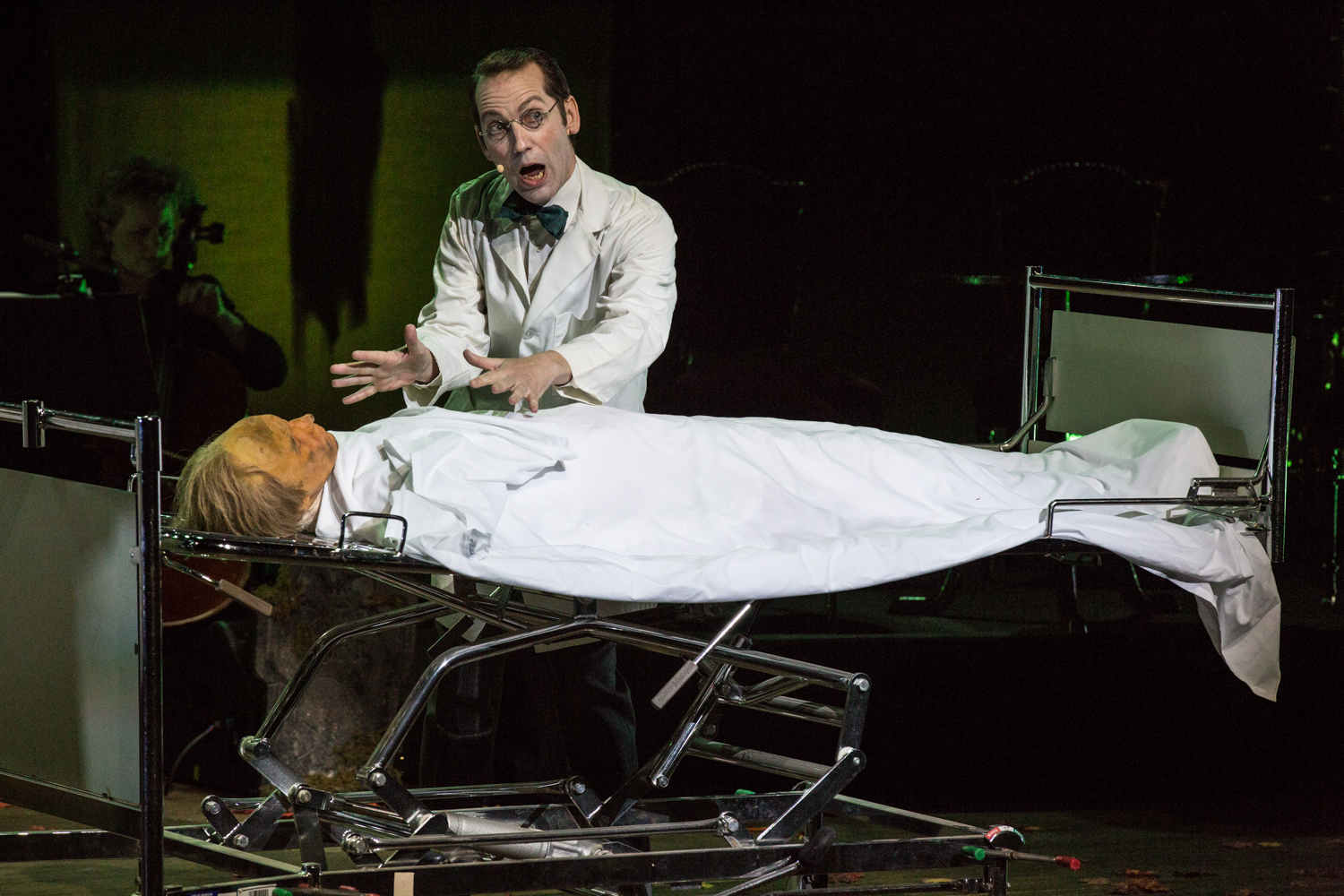