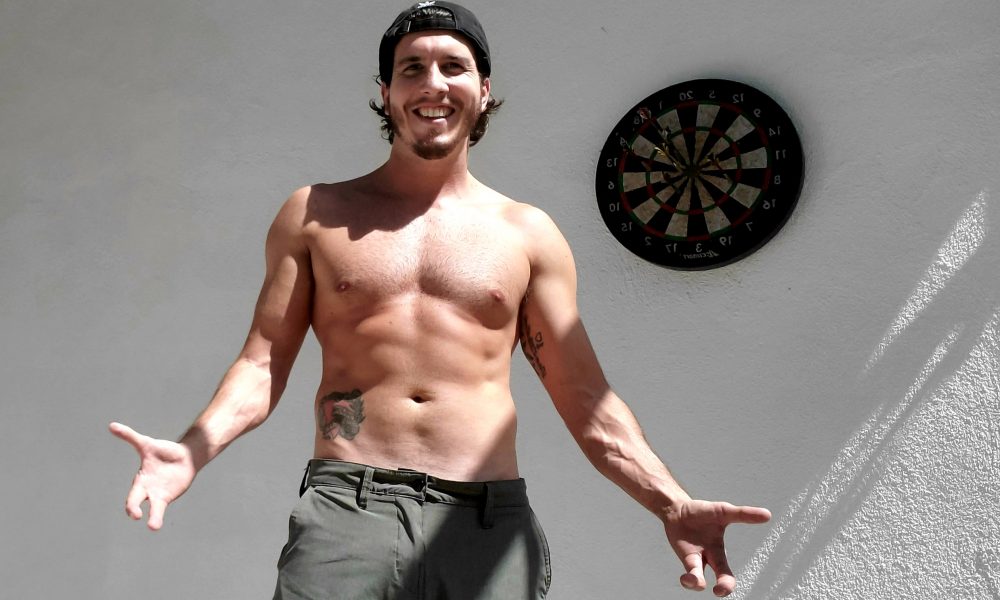 Today we’d like to introduce you to Alex Barone.

Alex, let’s start with your story. We’d love to hear how you got started and how the journey has been so far.
My story is a little different… I was born in Baltimore, MD with a condition called Fibular Hemimelia. It’s a rare condition and in short form means I was born with three fingers on both hands, as well as missing my fibular bone in my right leg. Growing up, I endured 43 surgeries. Holy cow, right? Wouldn’t trade it for the World though. You can call me Ninja Turtle. You can call me The Nightcrawler. You can even call me a “6-fingered-Fu$$,” just don’t tell me I can’t.

I was super insecure as a kid and even into my early teen years, often wearing long pants to cover up my leg and always hiding my hands in my pockets to the point where my mom sewed up my pockets in my pants to prevent me from hiding my hands. Good momma bear, right? I often kept to myself and was more of an introvert watching from the sidelines the other kids playing on the playground and recess while I was recovering from surgery after surgery. When I was junior in high school, I took a random acting class at school just to check it out. I quickly found out that I loved it. At the time, it was an escape from my own body and a way for me to hide all my insecurities and portray someone else. It made me blossom and grow more confident in my own skin. I continued taking acting classes, doing plays, and making short films (with a camcorder) with my best friend Phil every single day after school.

After high-school, I wanted to move to Los Angeles right away but didn’t have the guts just yet. Instead, I moved to Wilmington, NC with my friend because he had some family there. We took acting classes together there and also worked constantly as background actors at Screen Gem Studios on shows like One Tree Hill. I was finding myself more and more and expanding my horizons. After NC, I moved to Jensen Beach, FL to help pursue our family business at the time sell our products to surf shops down there. My job was to go business to business and pitch them. That alone felt like an acting class. While living there, I started studying at Burt Reynold’s Institute for Film & TV for a while. I then moved back to Baltimore, MD where our family business took us. While going door to door for work and doing sales, I was naturally growing as a person and learning how to overcome rejection, which is what every actor gets the most of. I spent a few years there and after a bad break-up, I had a realization that I have to make the big move to Los Angeles and really give this acting thing a shot, otherwise I’ll always regret it. I packed my bags and drove out to LA within a month. I’ve been here ever since!

Within weeks of moving to LA, I happened to meet the director Eli Roth. And by meet, I mean he was in front of me talking on the phone, and I approached him. I tapped him on the shoulder and when he turned around I said, “What’s up Mr. Roth, I am a huge fan of your films. I’m an actor and have these really cool fingers (showed him my hands) that if you ever want to use in your films, I’d love to work with you.” After talking for a bit, we exchanged info and I honestly thought I’d never heard from him again. A few weeks later, his partner reached out to me and asked if I’d be interested in meeting again. I said, “Fu$$ yeah!” Once I met with them, we didn’t really know what we wanted to do, but throughout a few ideas. They told me to put a team together and create an episode of something and we’ll see if we can do something with it.

So, I left and contacted every film-maker I knew at the time, which was only two people. So, I got a team together and we created a six-minute episode of an idea we had. We brought it back to Eli’s team and they fell in love with it. We then filmed six more episodes. This show was called “A Little Different.” It was a docu-series that I hosted where I would travel around to meet extraordinary people that had crazy cool talents, never letting their disability get in the way. Eli at the time had just started his own platform called CryptTV, and we were their first show on there:) This experience of shooting this show was full circle to me. Here I was using my unique differences to inspire others that are just like me in a show that I created alongside Eli Roth. I couldn’t believe it. The show was a major stepping stone and boost of confidence as a newbie in LA at the time.

For the past three years my writing partner, Kurt Yaeger, and I have been writing, developing and shooting a comedic series called “Tommy & Bobby.” It’s about two guys from Boston who do beer reviews from their Ma’s basement. It’s been a lot of fun to film and I can’t wait for you all to see it.

This time last year, I was also selected as a finalist by ABC Casting in the ABC Discovers Talent Showcase, being one out sixteen finalists, and of about fifteen thousand other actors that auditioned! It’s been a crazy fun wild ride ever since our showcase, and I truly love my ABC family!

Things are moving and shaking, and I’m excited about a lot of things right now:)

Overall, has it been relatively smooth? If not, what were some of the struggles along the way?
If you’re an actor in this town, you already know that 99.99% of your time here is never a smooth road. And that’s okay because I truly believe every struggle or road-block we overcome and conquer is one step closer towards our destined quests, whatever that is for you. It’s all a rollercoaster ad once one gig ends, it can be weeks, months or years before the next. In between thousands of rejections, I found ways to stay creative, motivated, fit, persistent and HUNGRY.

We’d love to hear more about your work and what you are currently focused on. What else should we know?
I don’t believe in Plan A or Plan B, etc. I believe that as long as we’re consistently working on ourselves, it’s all gearing towards our destined Plan A anyways. While being an actor, I also work in Occupational Therapy, mentorship & public speaking. I stay actively involved with an amazing organization called “No Limits Foundation: Camp No Limits,” a community of children and teens with limb loss or limb differences. I get to be the role model to other kids that were born like me, in which I didn’t have a kid myself. As an actor, I strive to bring stories to life within Film and Television, with a six finger discount on Hollywood. My physical difference sets me apart, and I’ve proud to stand out rather than blend in.

What is “success” or “successful” for you?
I define success as seeing, believing and then achieving. Using our experiences to make an impact much bigger than ourselves, I think is the greatest form of success. Beyond self goals of career, finances, etc…What impact will we make and what will we each be remembered by? 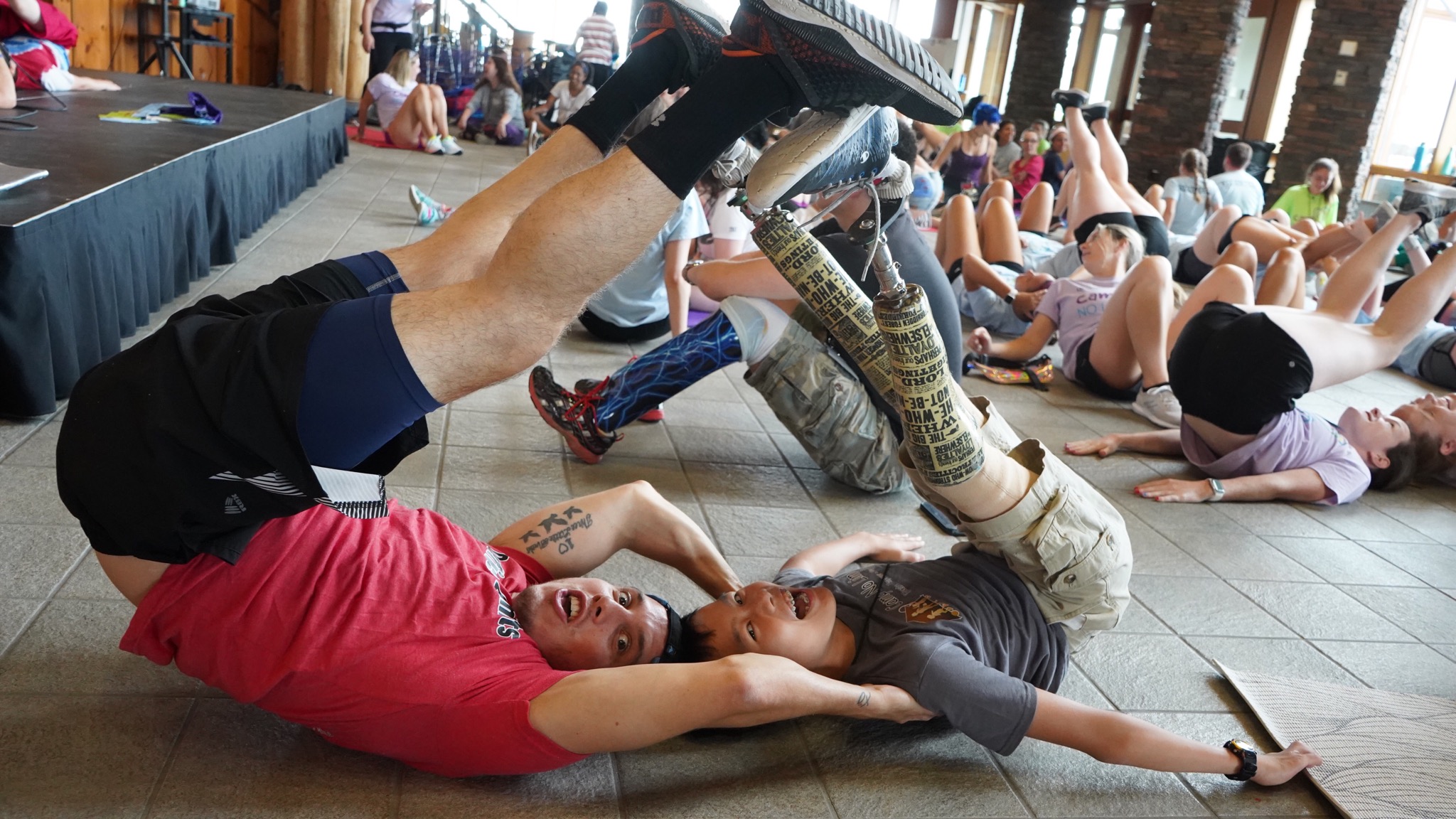 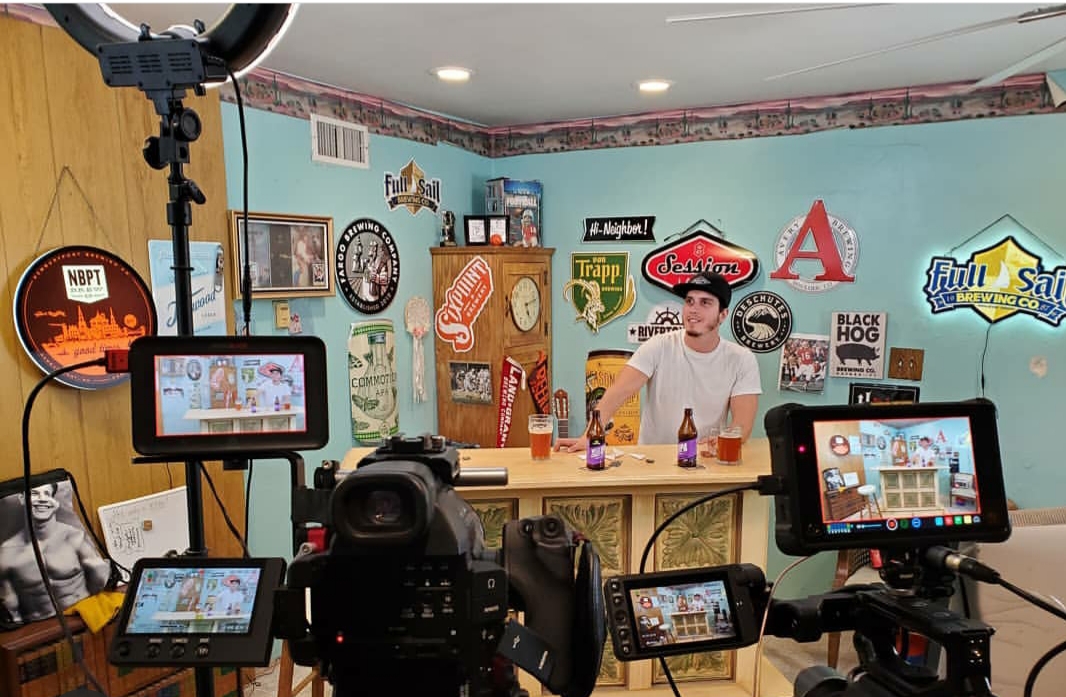 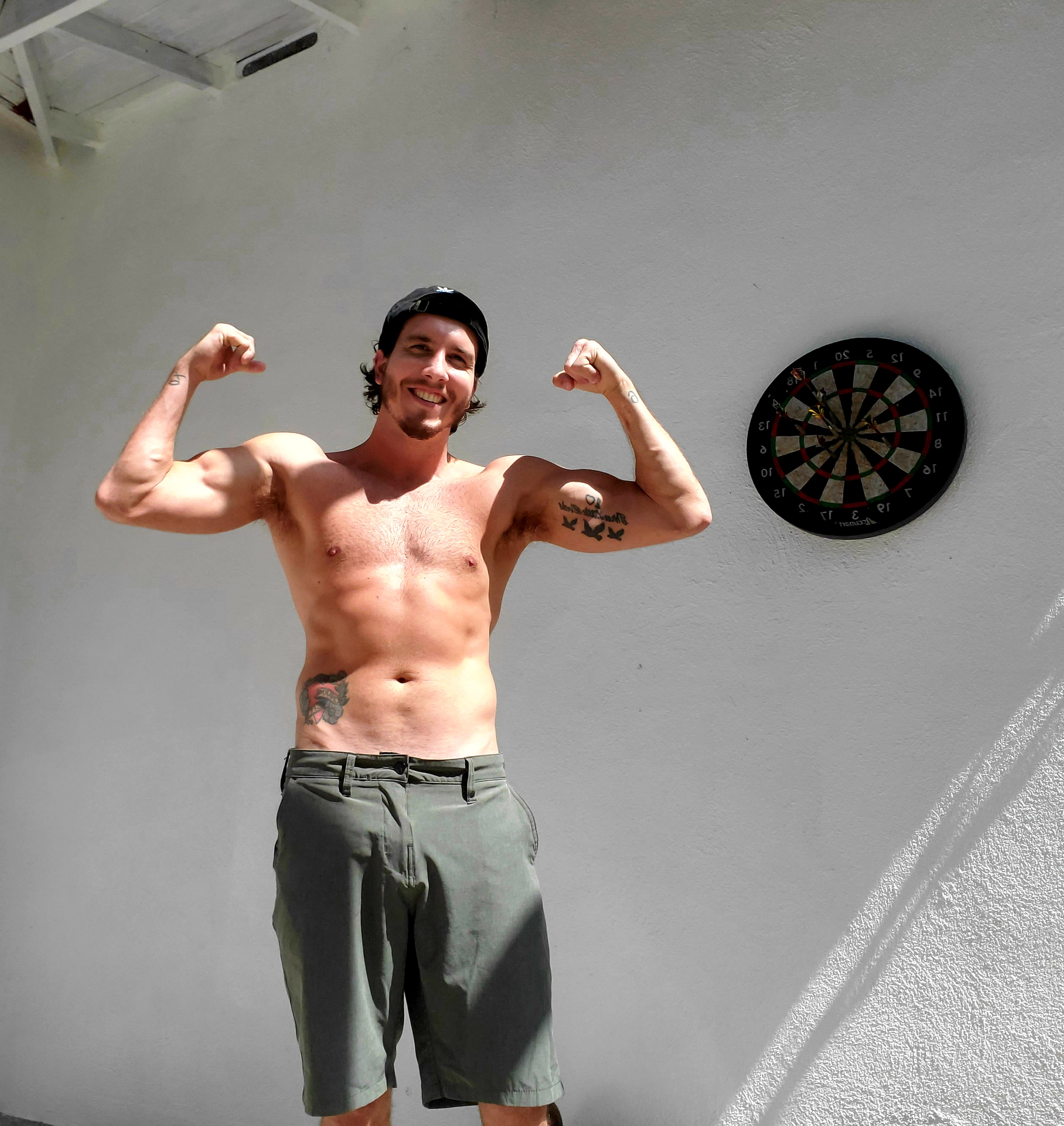 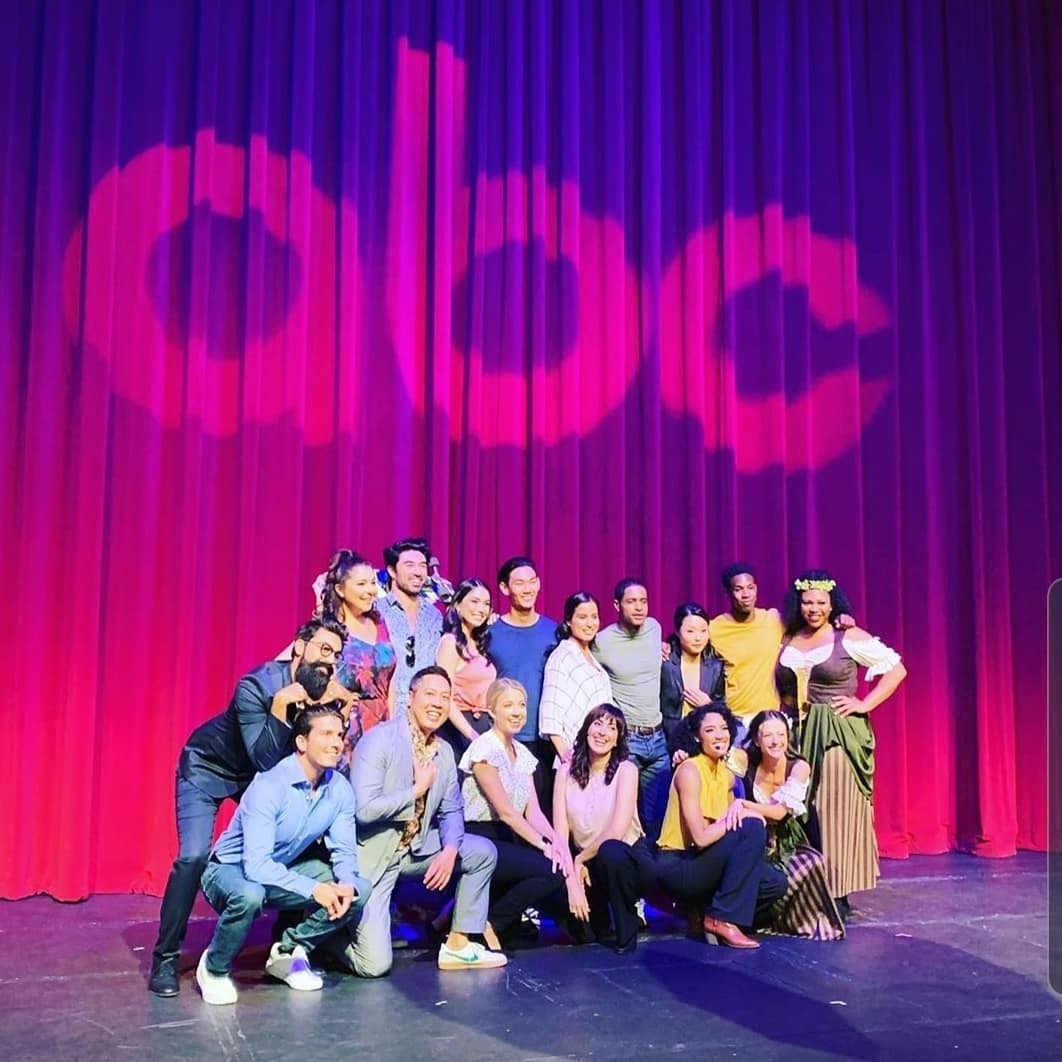 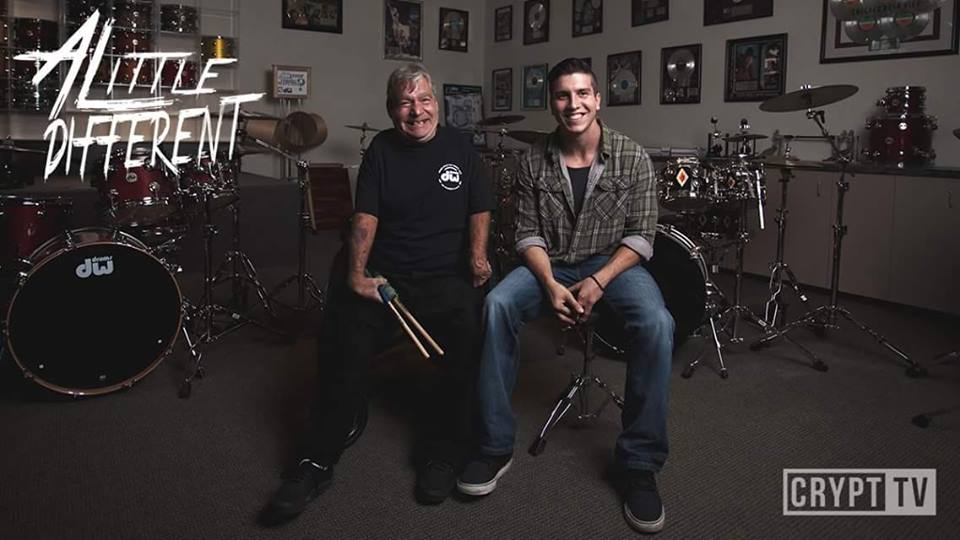 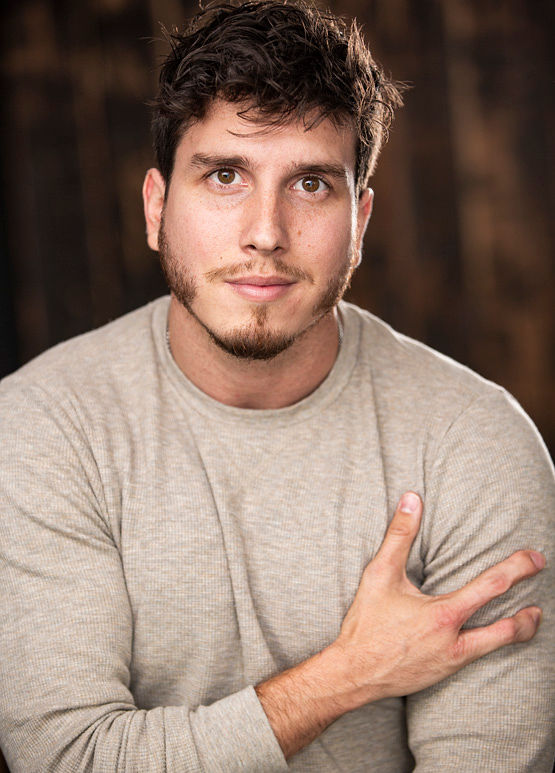 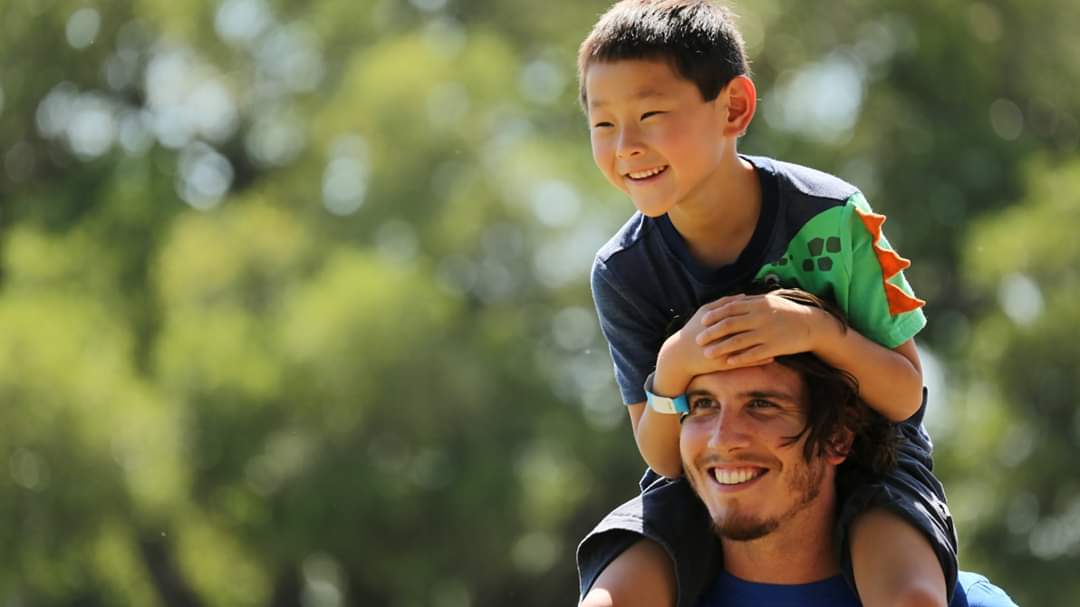 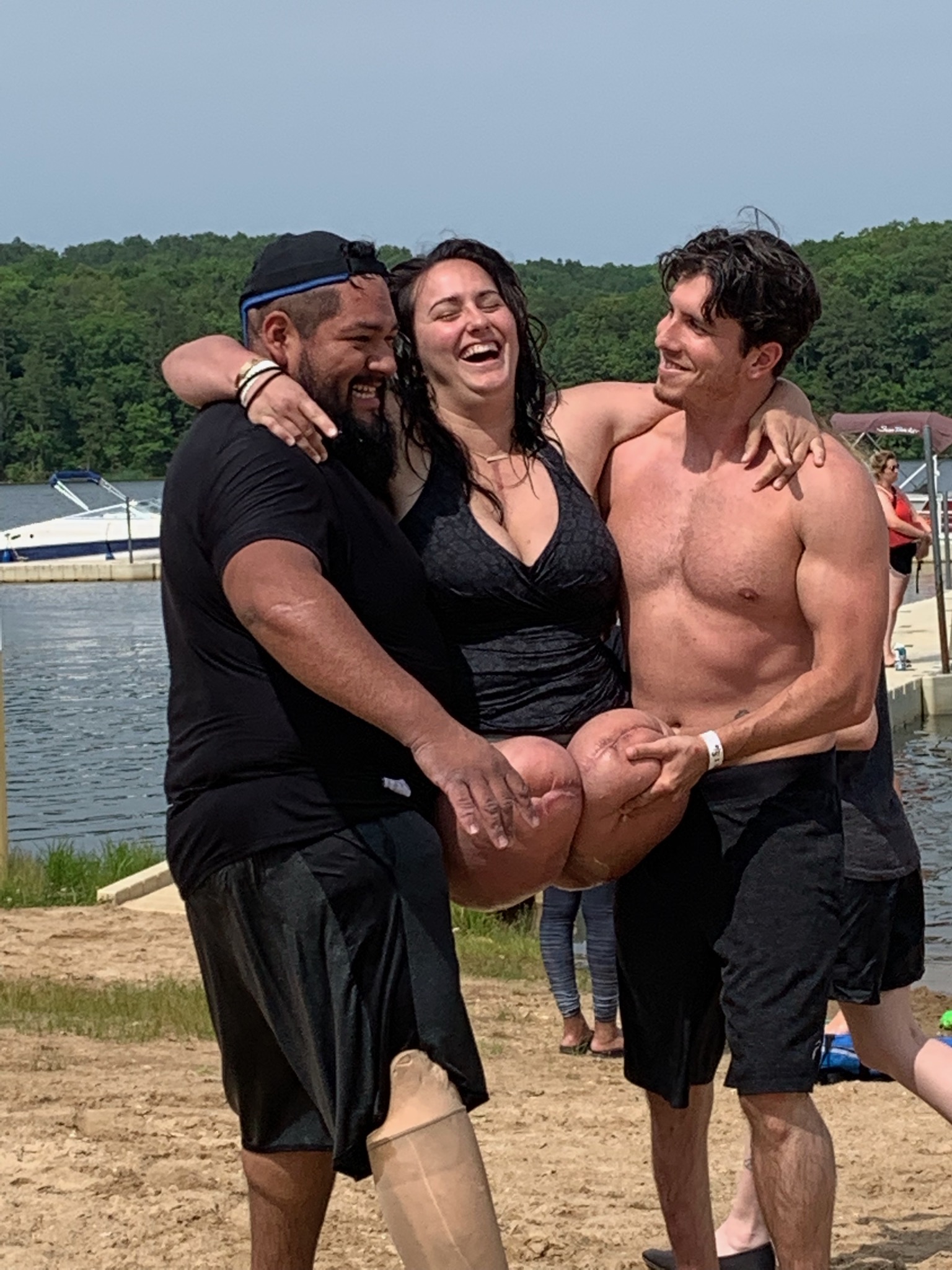