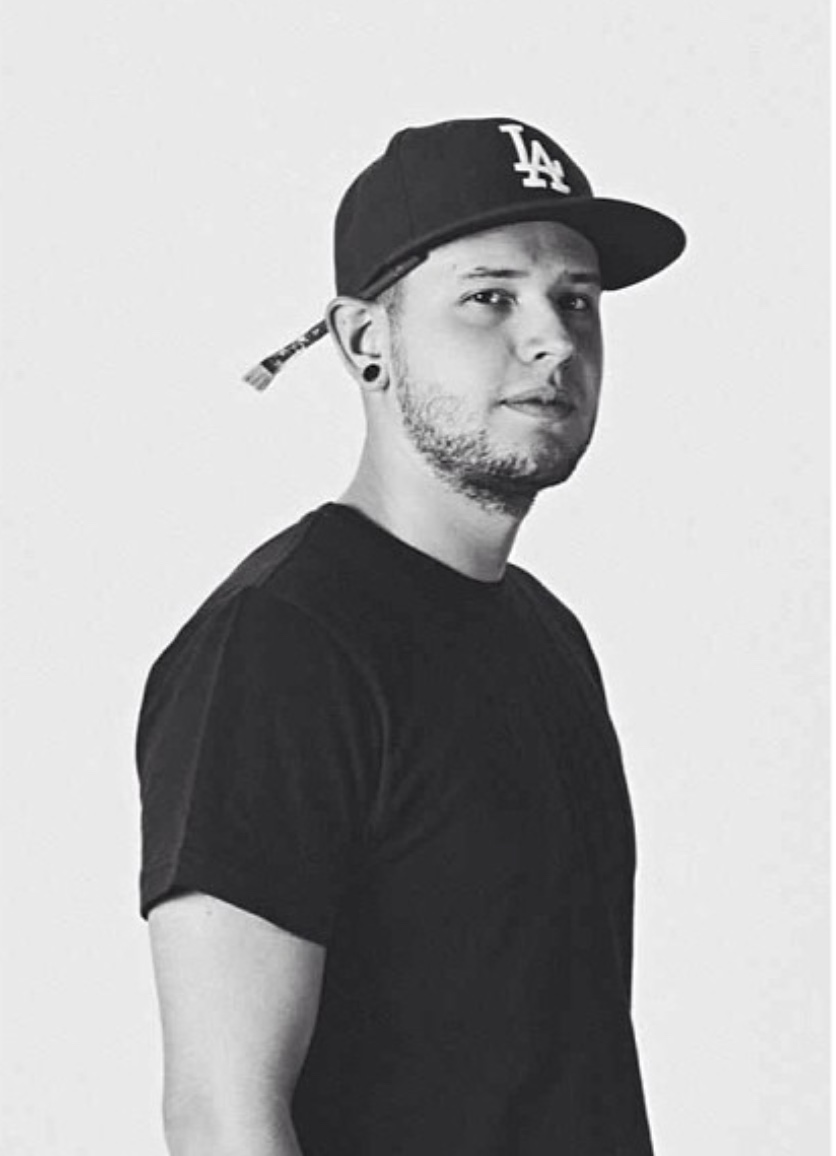 Today we’d like to introduce you to Alex “Ali” Gonzalez.

Every artist has a unique story. Can you briefly walk us through yours?
I’ve Always had a thing for Art it always caught my attention, especially going to my grandma’s house as a kid looking out the car window and seeing all this awesome graffiti on the freeway walls. I would try to do similar graffiti art when I got home on paper. I was in 3rd grade when I discovered that type of art.

Growing up becoming an artist was definitely never in my future plans, the reason why was because my parents always pushed me to get a secure job like a fire fighter etc… the city I was raised in was a middle lower income community where the people around me were not looking to invest in upcoming artist, so me thinking I was going to sell art was way far-fetched.

I continued Pursuing to become a fire fighter, while the big recession hit and Los Angeles city and county were not hiring and they had no clue when they would hire again. While going to school I would always paint small canvases and spray cans and try to sell them. I decided I needed to paint bigger, so I planned to give back to my high school by painting a 6ft x 6ft mural of John F. Kennedey in Granada hills, I did it for the kids to get inspired knowing a past student me, created this mural and it’s possible to pursue what you love. So, I now had a mural under my belt. As time passed the economy was getting a bit better and
this new T.V. Show on NBC called The Voice was starting. My older brother rich’s Best friend Alex was (is) The director photographer of the show. He asked if I was available to work as a Production assistant, so I jumped on it ASAP. 3 seasons later the shows Art Dept was growing and the crew knew I loved painting and art so they recruited me as an art assist on the show.

By season 5 I had an idea that “the voice” needed some original art work. I was later hired to paint custom pieces for season 5,6,7,8 I was also hired to paint Pharrell’s and Missey Elliot’s finale performance. I got to meet and hang with them and that brought me to paint later for “La Voz Kids”, country singer Blake Shelton, Comedian Jim Jeffries, Drummer Tommy Lee, hip-hop artist Kid Cudi, Producer Scott Storch, Galpin Auto sports, GoPro, Designing 5 of the famous Shoe apparel stores “Magnolia Park”. I’ve now been painting for 5 years on a serious note. I’ve painted in Miami, Havana, Cuba, Florence, Italy, and most of my murals are in DTLA Arts district, Hollywood, Burbank, north Hollywood, I really love how my murals inspire and effect the community in an awesome positive way for everyone to enjoy.
So at the end of the day, do what you love and enjoy it.

Please tell us about your art.
My mission is to paint murals of inspiring people. Musicians, actors, rappers, activists, icons, artist, painters, people who even change the world a little for the better.

So, when you walk past one of my murals you might wonder who that person is if you don’t know already.
When people don’t know. that creates wonder so people usually ask or research. So, they end up educating them self’s by finding out who that person is and what they did or do. So, I hope to just spread lots of inspiration.

What do you think is the biggest challenge facing artists today?
There is a lot of building owners under appreciating artist and want the work done for free. Lol! some property owners are crazy for thinking that’s okay. They need to Respect the art and the power of art. And nowadays people are just giving their art for free. It’s messing everything up. Don’t under sell yourself as artist.

How or where can people see your work? How can people support your work?
As of right now I have 10 Original Paintings Hanging at “The Magnolia Park” in the west field Topanga Mall. You can follow and support my art on Instagram @Alex_Ali_Gonzez
Twitter @AlexAliGonzalez
Website www.AliGonzalezArt.com 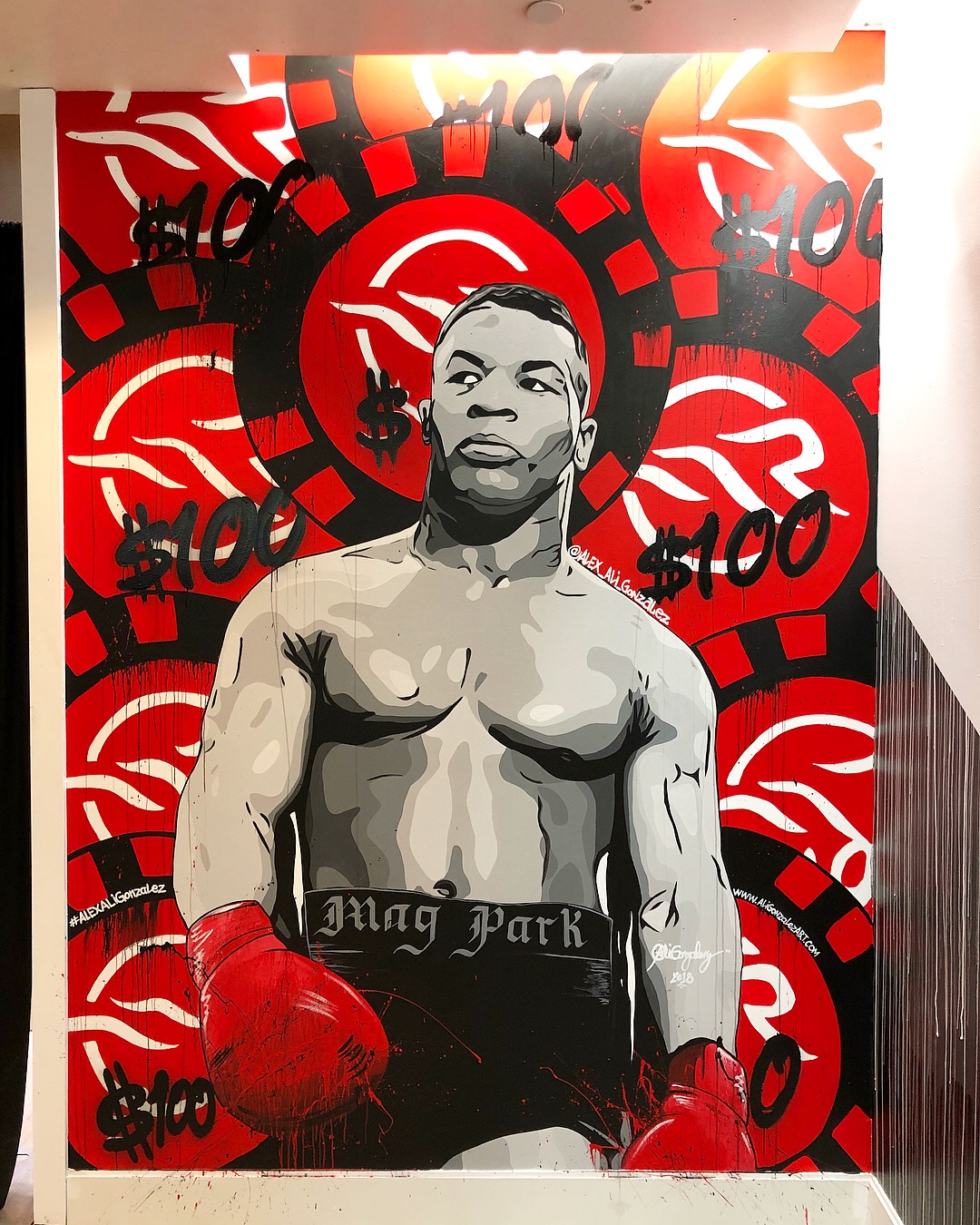 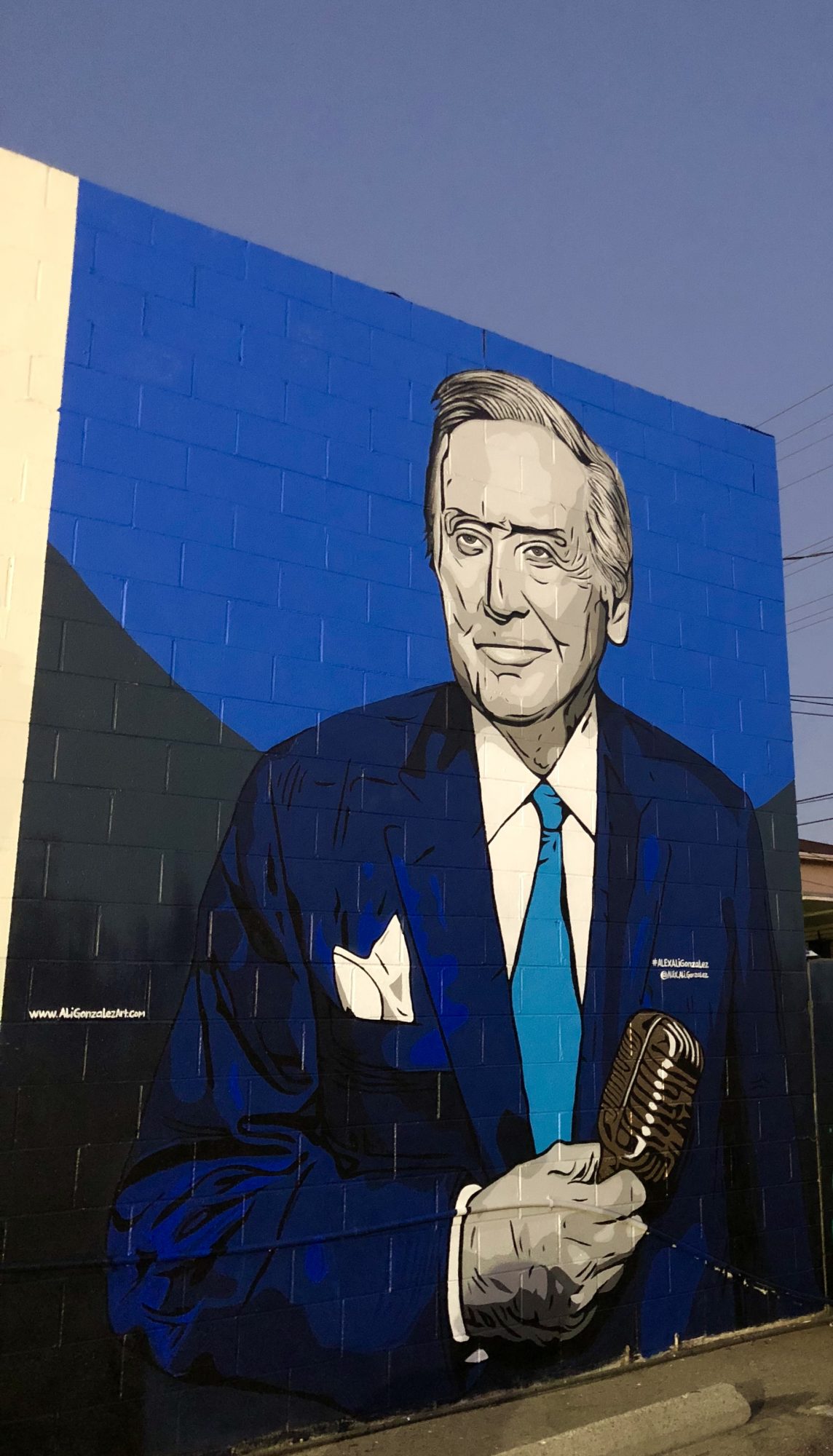 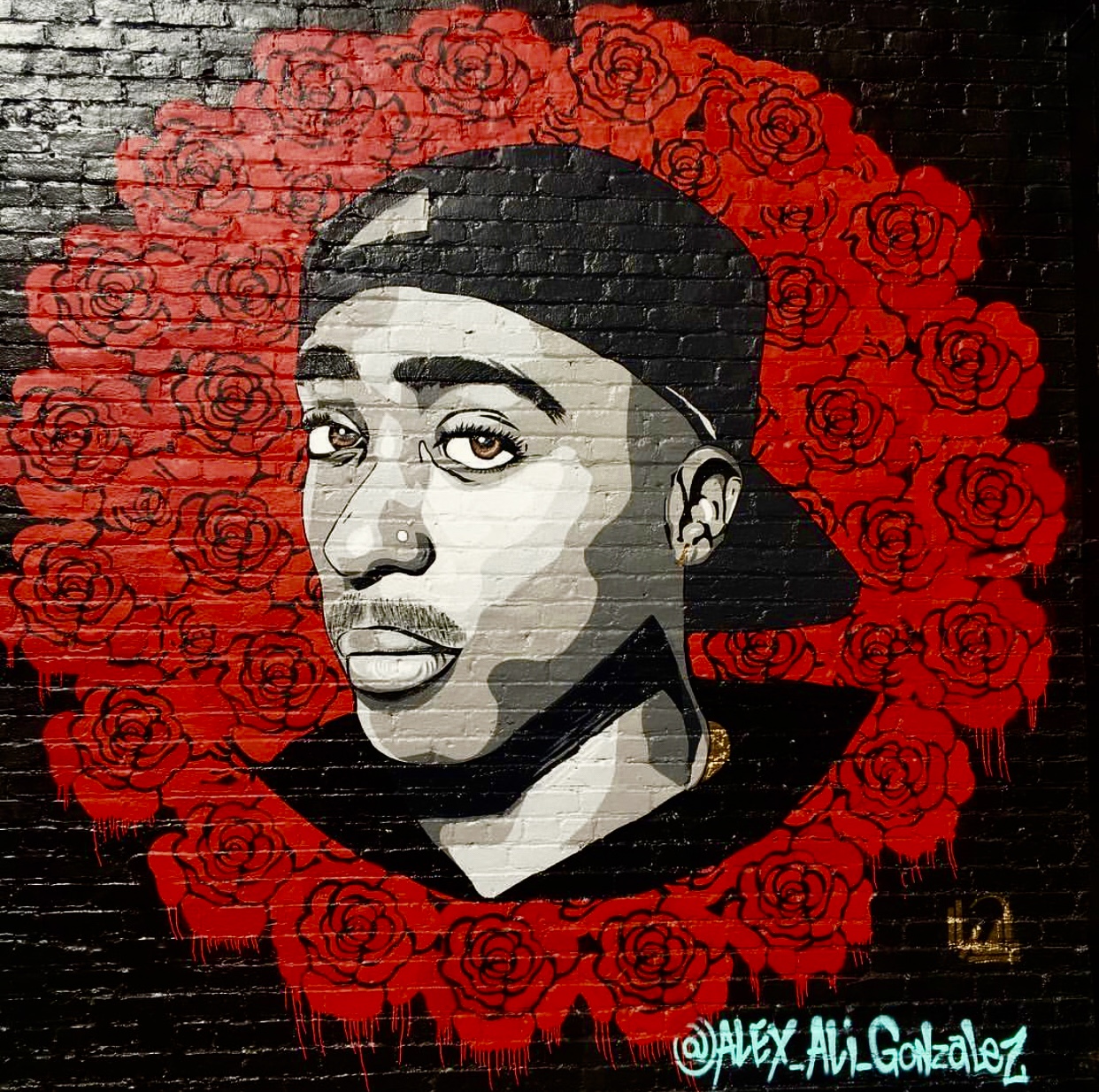 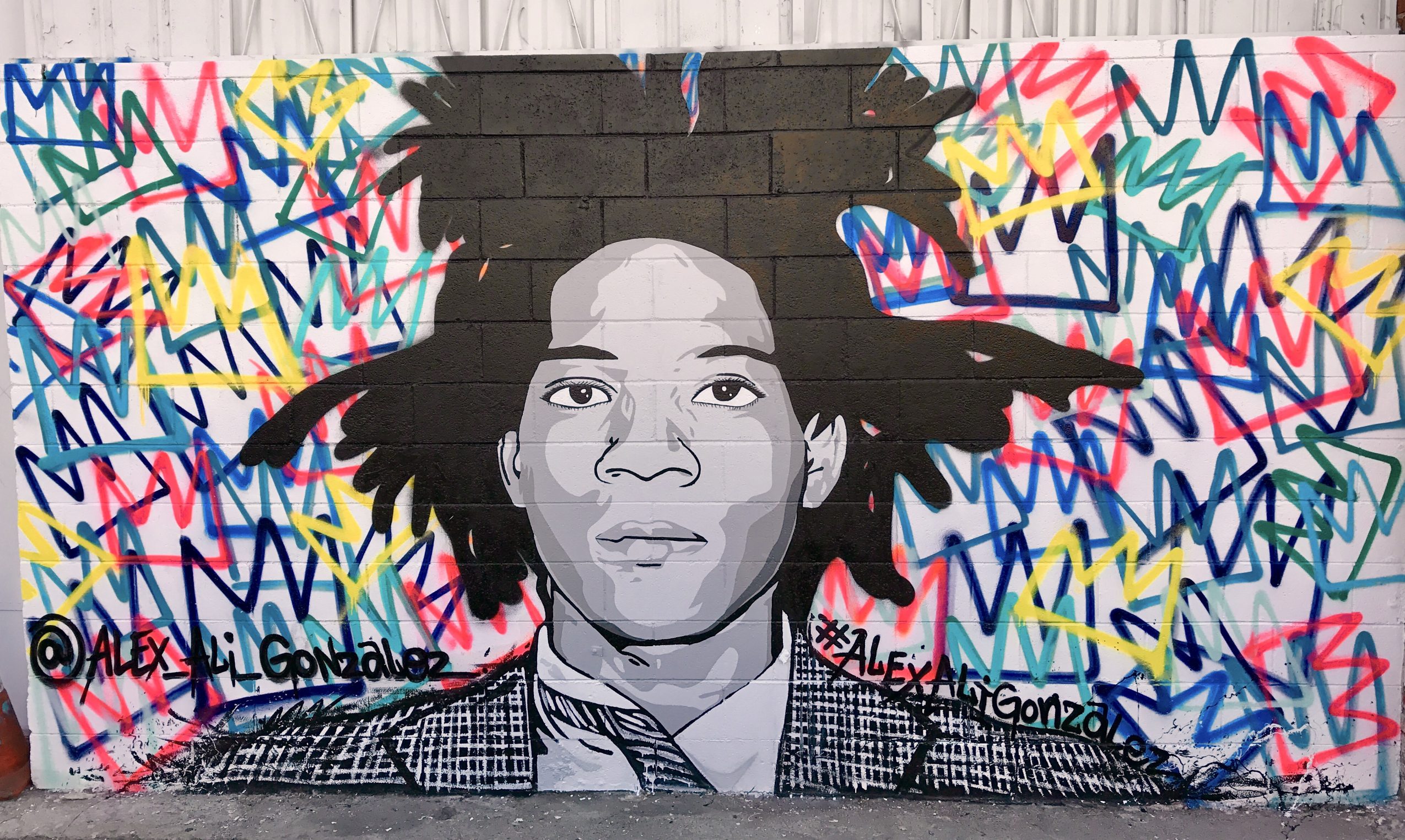 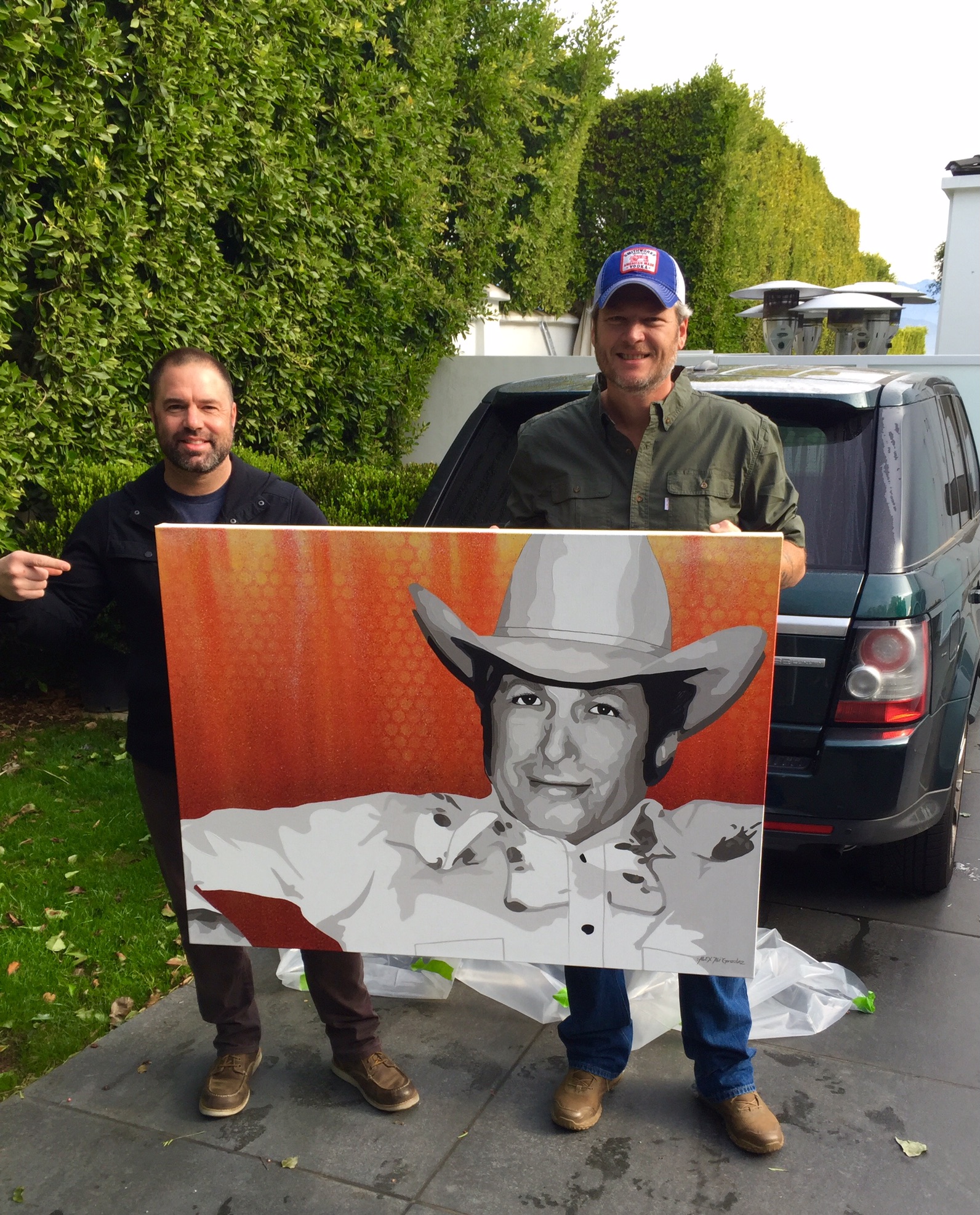 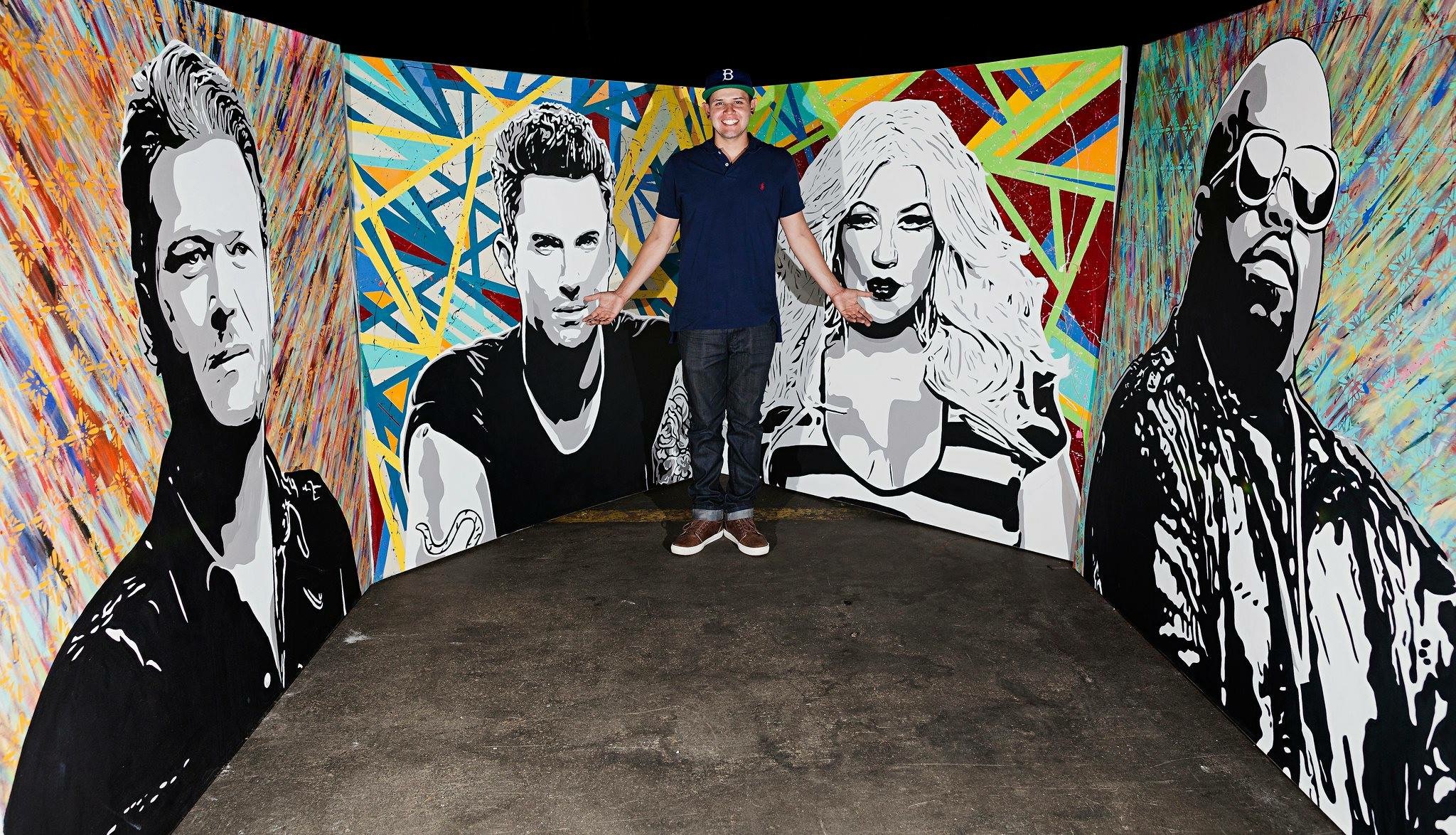 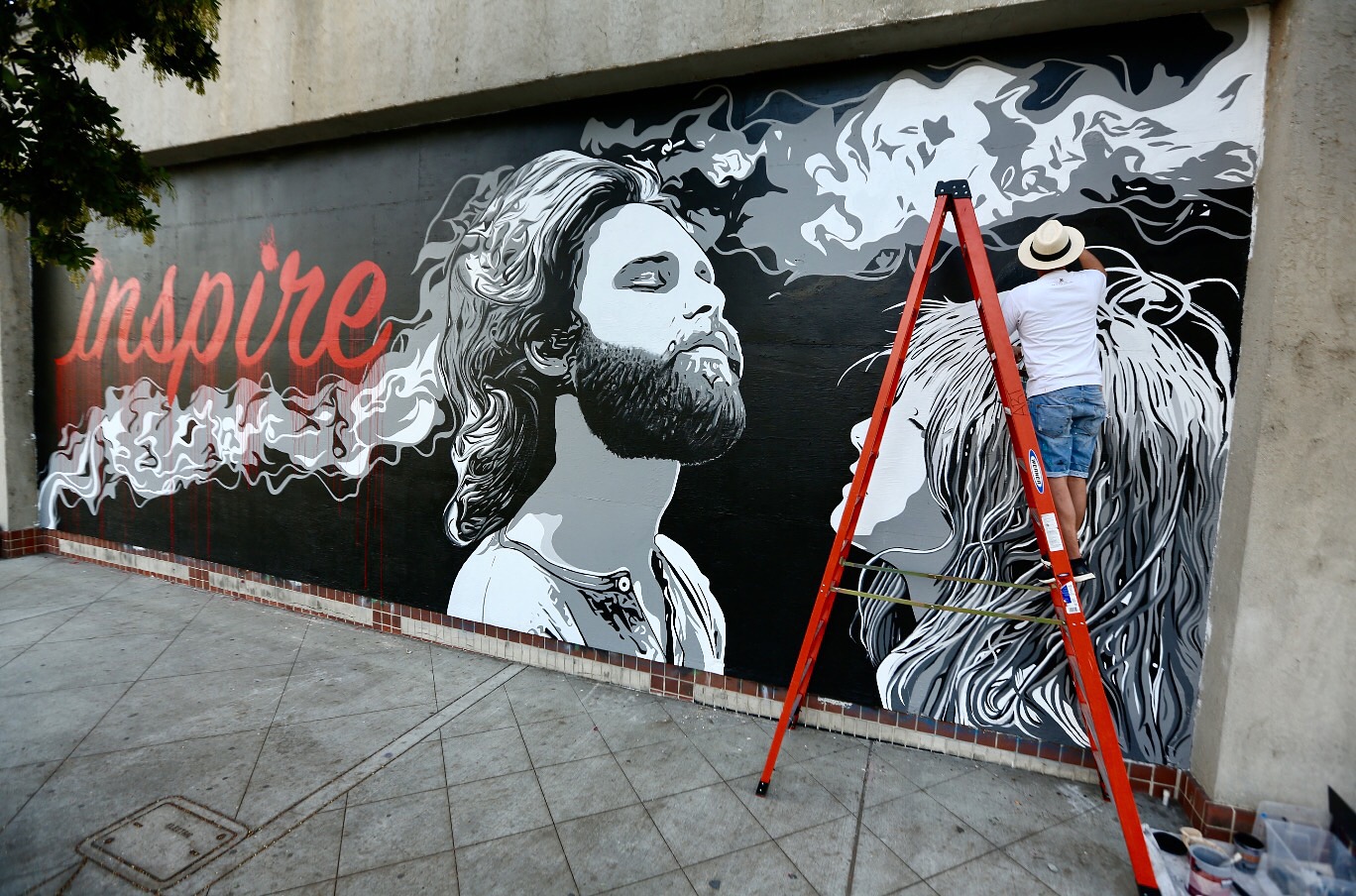 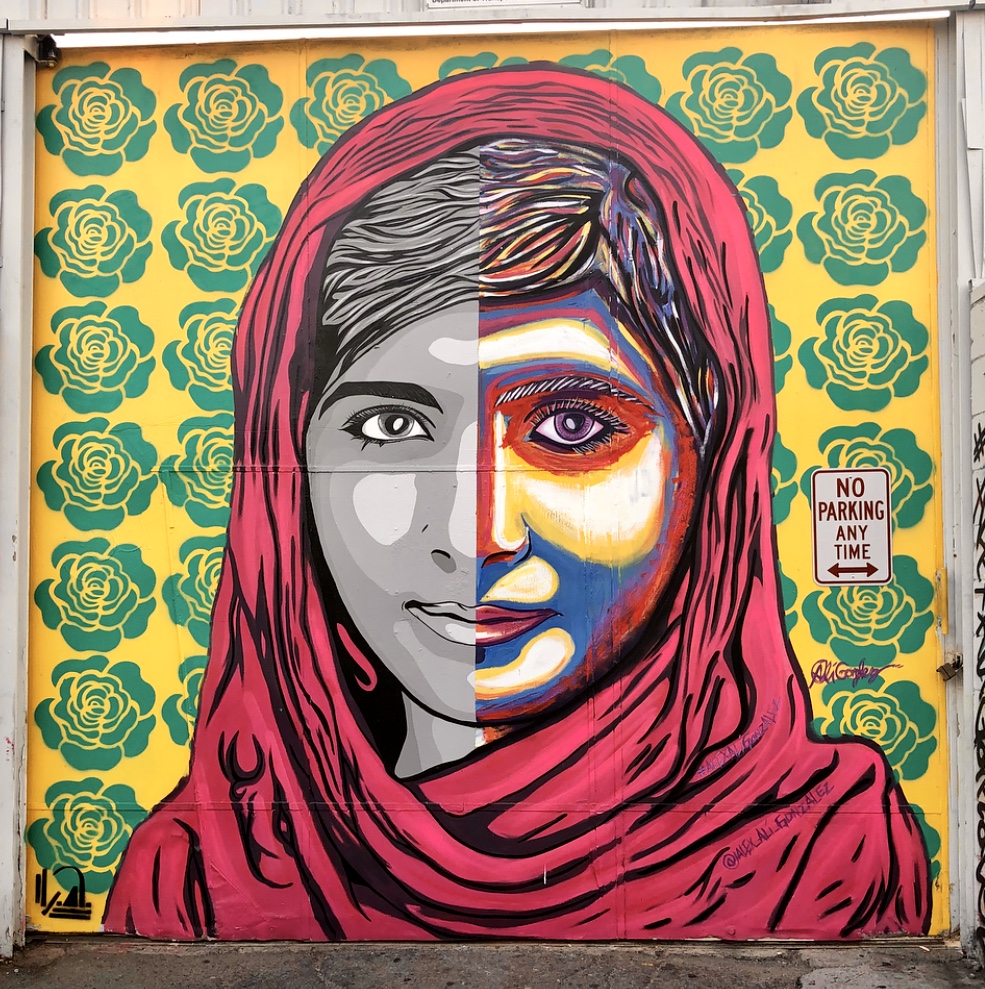 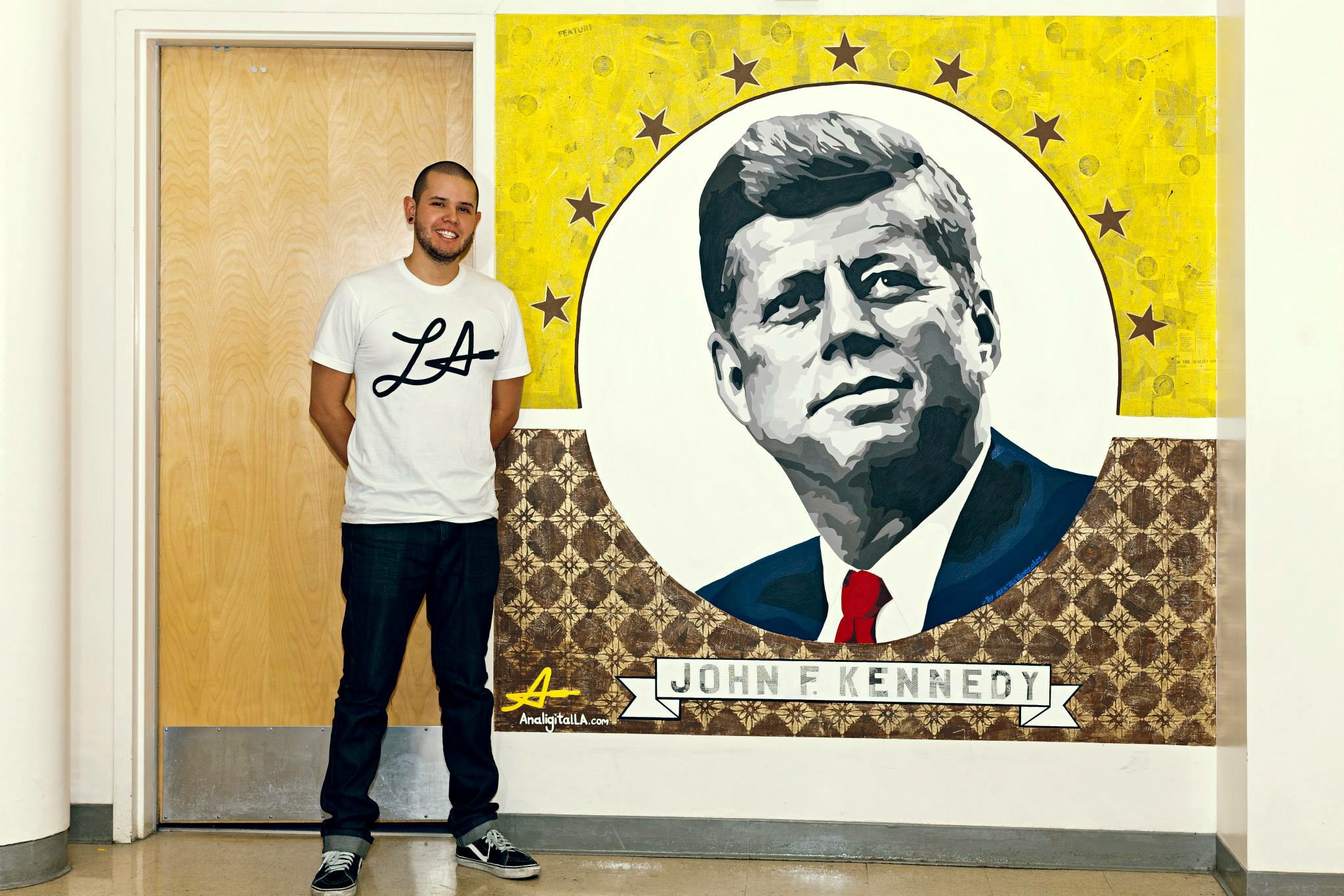 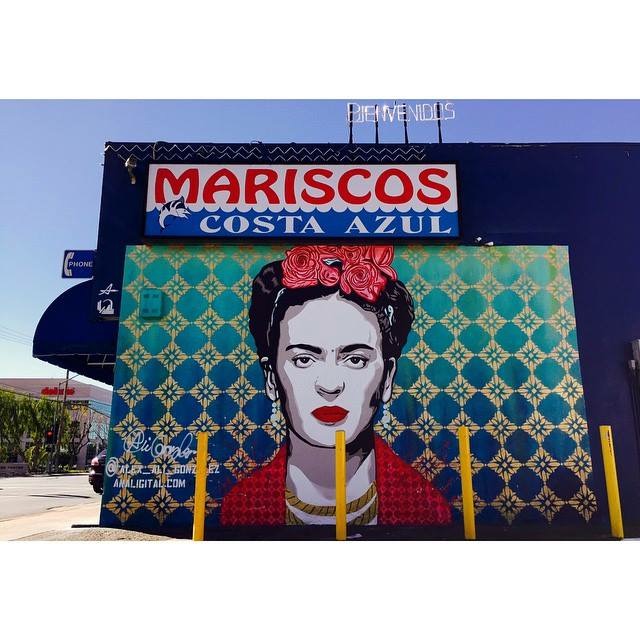 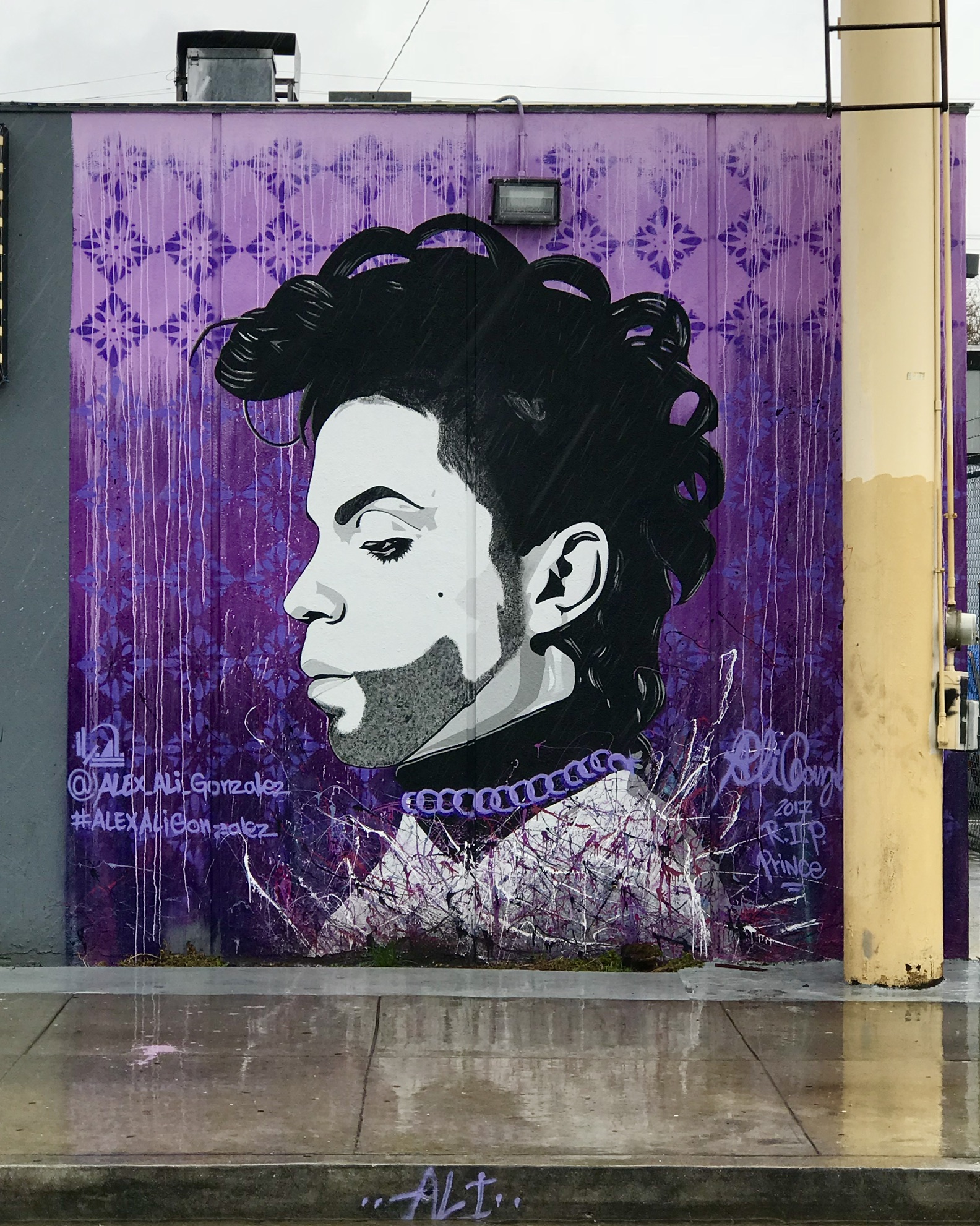 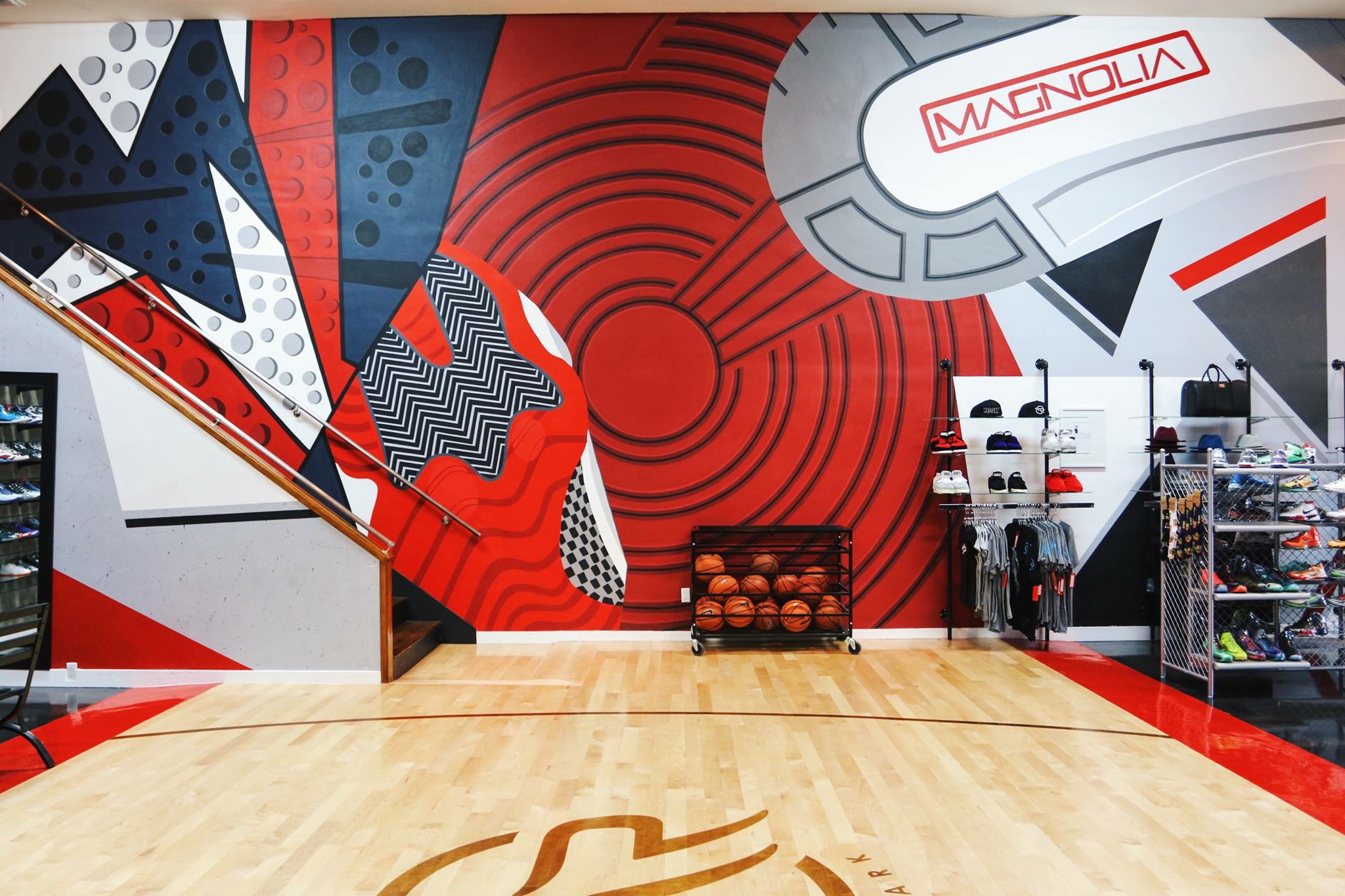 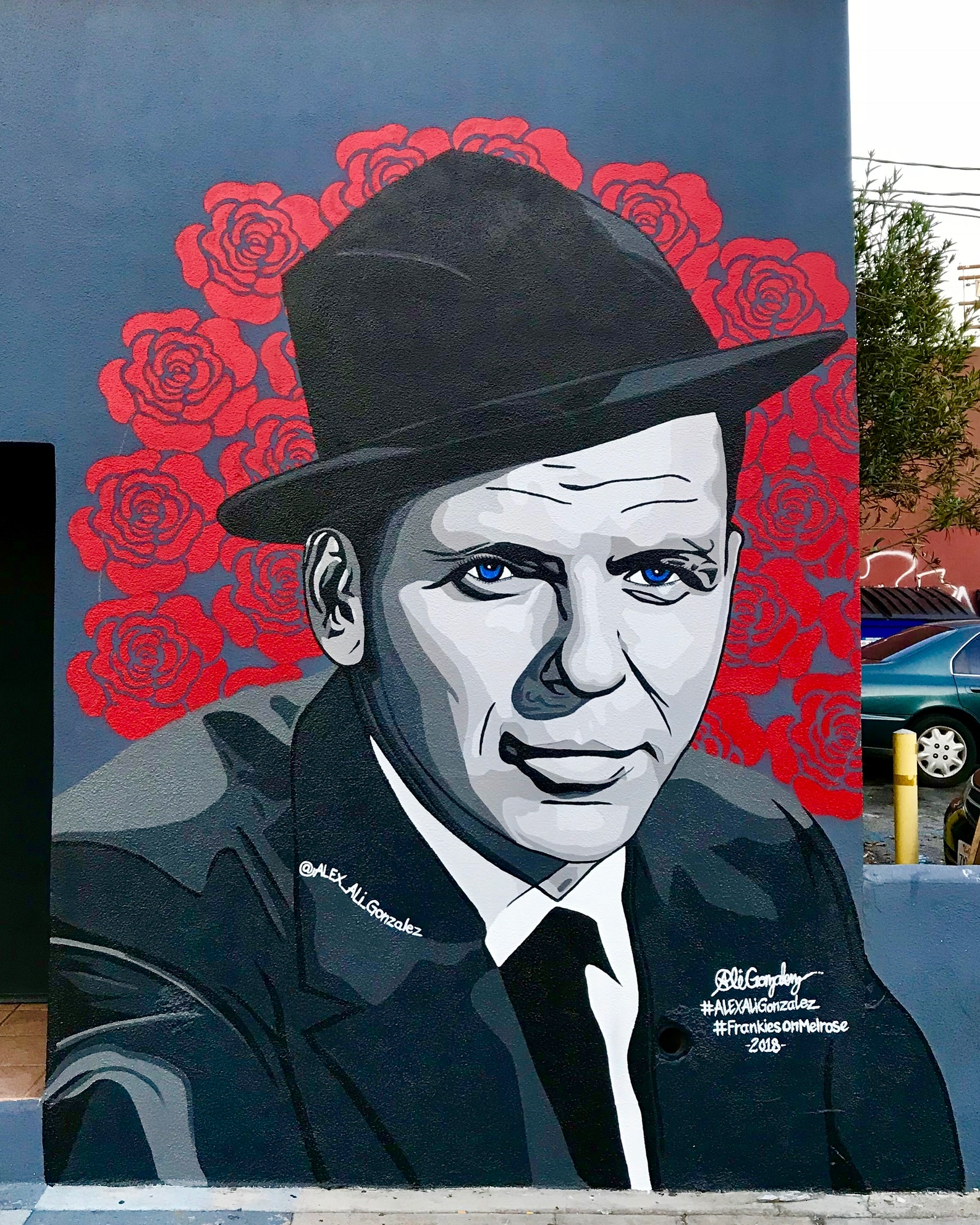