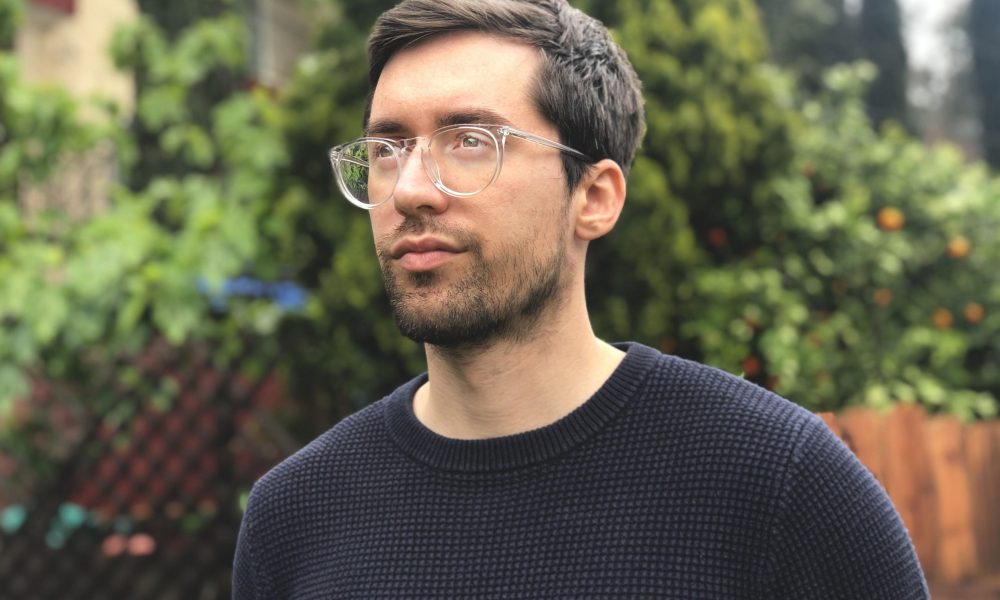 Today we’d like to introduce you to Alessio Grancini.

Alessio, can you briefly walk us through your story – how you started and how you got to where you are today.
Why LA? I have always wanted to move to Los Angeles. It sounds clichè, but when I was a teenager, I was deeply influenced by the alternative art scene that was happening here in LA; and when the opportunity presented itself, I could not resist the idea of moving here. Almost all of my interests, from animation to music, seemed to have some sort of connection to this city. When I would look online at my favorite artists, projects, etc., it always somehow tied back to LA. I decided that this was not just a coincidence, it was a sign.

Moving here for grad school was a really natural transition from what I was doing in Italy, to what I was hoping to achieve in the future.

I studied architecture at SCI-Arc, located in the heart of the Arts District, which is an experimental school of architectural thinking. It is a school that is heavily focused around ideas, arts, and expression. Grad school was a very rigorous environment that pushed me towards my goals in a relatively short amount of time. SCI-Arc supported me a lot over the years, providing me with the resources to get to know myself better as a student, a designer, and as a person. I met a lot of interesting and talented people, from students to instructors, that guided me and helped me develop my skills. I am still very much attached to the SCI-Arc community to this day.

One episode that represents your growth.

I am currently working as a Unity Developer with a focus on design. One of the main episodes that led me here was a summer internship I had working for a local video game company in Silverlake called “Super78 Studios”. The biggest advantage of working in smaller studios is the hands on experience you get with a variety of different things. I was initially hired as a technical designer, but within a few months I was working on animations, sound design, rendering, 3D art, internal game testing, level design, and XR. It was a really amazing experience. That summer, something definitely clicked for me. I started focusing on learning how to use game engines and began to dig more into coding, but still continued to focus on my role as a designer.

When I started grad school, AR and VR were just beginning to make their way into the field of architecture. Many people were skeptical of using something so digital in a study that is very physical and spatial. However, my last year at SCI-Arc, I did a thesis project in collaboration with Runze Zhang. This project focused on the use of AR in the built environment and ended up winning the thesis award. XR became much more integrated into the domain of SCI-Arc and they began to embrace and help shape the future of visualization in architecture.

When I am building an AR or VR experience, I like to think in terms of its possibilities rather than its limitations. Right now, many people are apprehensive about XR and its uses, but I really believe that it has the ability to enhance our reality both in terms of entertainment and productivity. Right after grad school, I joined the Advanced Technology Team at Morphosis, an interdisciplinary practice involved in rigorous design and research based here in LA and in NYC. I am currently curating all of the XR experiences that are produced by the firm. As well as the work done with Morphosis, I am also sharing many of my personal experiments on social media. Generating daily content for my feed has helped me create a strong network of developers and technologists that I hope to collaborate with in the future.

Plans for the future? Being that I am at the very start of my career, it is hard to think of how this will keep evolving, even in the near future. I am just very grateful for the work I am able to do everyday and for the interaction I’ve been able to have in this community of designers and technologists. I would really like to focus more heavily on personal projects in the future and continue to push the ideas that I am really interested in.

Overall, has it been relatively smooth? If not, what were some of the struggles along the way?
As an international student, moving to the United States to pursue a master’s degree was a big commitment and a pretty bumpy road. I believe many people share this experience. Without the support of my family and the SCI-Arc community, I never would have been able to do any of the things I’ve accomplished so far. Another factor that has been challenging for me has been to find work that perfectly combines my passion for both design and technology. I really hope to be a part of the shift that will make the two fields integrated even deeper within one another.

What is “success” or “successful” for you?
I believe success means succeeding in the creation of a sustainable connection between you as a creator and everyone else as interested in your work. 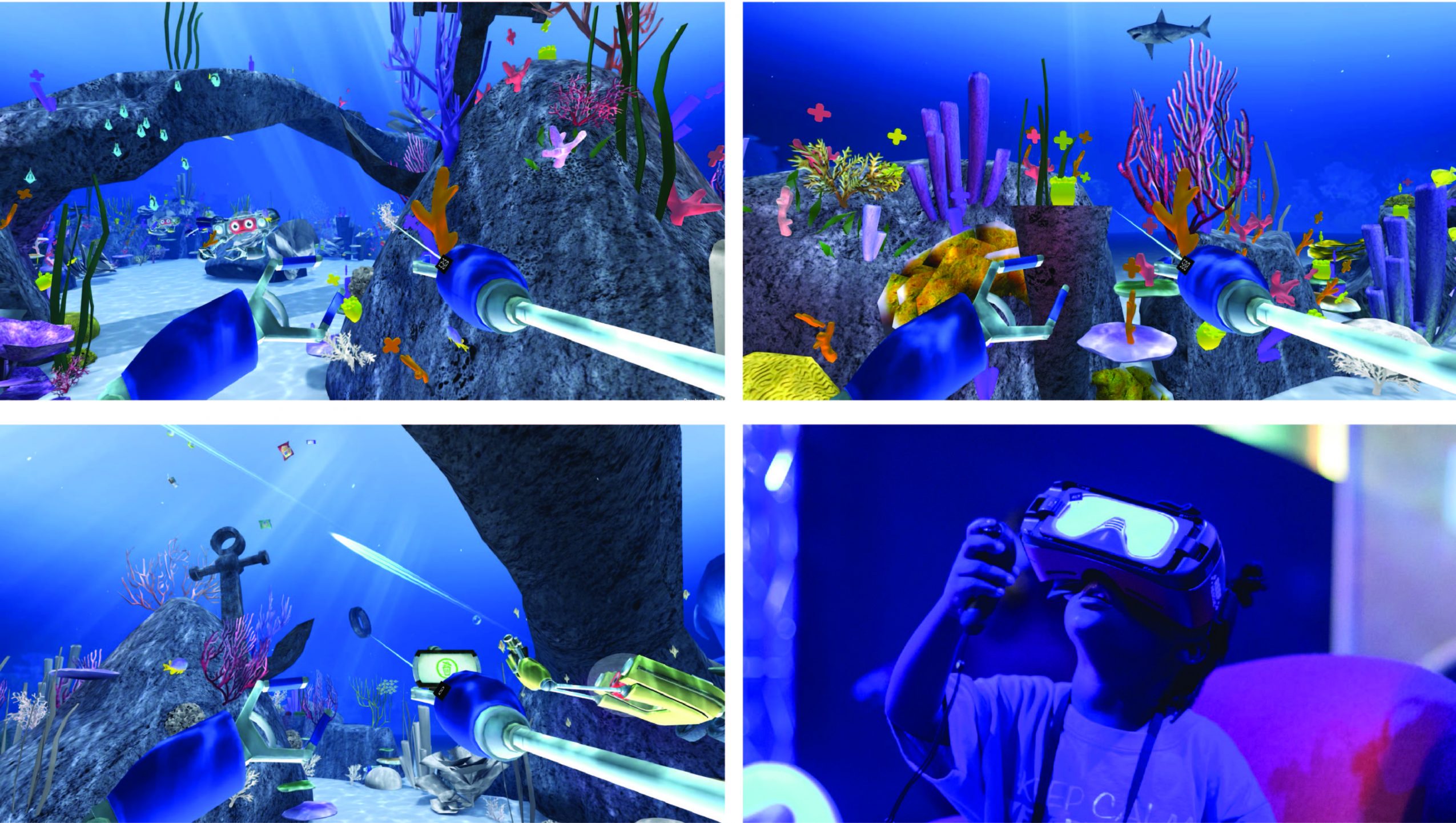