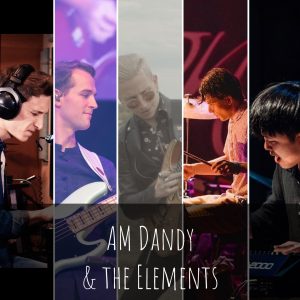 Today we’d like to introduce you to Alessandro Meynardi.

Alessandro “AM Dandy” Meynardi is an Italian guitarist and composer based in Boston (MA), USA. He was born in Mondovì, a small village in North West Italy. At nine years old he picked up his first guitar, after piano and cello, but he started his music instruction at the Conservatory “Ghedini” (Cuneo) and the Academy of Modern Music in Turin a few years later. He just graduated from Berklee College of Music in Boston.

Some of his notable mentors and unbelievable inspirations have been Mick Goodrick; Daniele Gottardo; Bobby Stanton; David Tronzo; Tim Miller; Gianluca Ferro; Luca Allievi and Marco Roagna. Strongly influenced by iconic artists such as Steve Vai; Frank Zappa; Pat Metheny; Guthrie Govan; Joe Satriani and some others, he declares that the big range of music styles inside his playing is the directed consequence of this variegated background. The “AM Dandy & the Elements” is at the moment his main project. It has Euan Leslie on drums; Jack Schwenke on bass; Jason Park and Riccardo Gresino on Keyboards/piano/Synth. Some of the Awards this project recently received are Global Music Award; “Best Rock Album” at Akademia Music Awards; “Best Instrumental Performance” at Hollywood Music Awards (HMMA); Jimi Hendrix Award. We do what we love. With the Elements He released in 2019 a debut album called “Secret Garden”, releasing a Live Album recorded in Boston and EP early 2020 and recording the second album planned to be released late 2020. With another important project, the Thunderpets (Rock), will release a debut album in 2020 with drummer Stif Lo.

We’re always bombarded by how great it is to pursue your passion, etc – but we’ve spoken with enough people to know that it’s not always easy. Overall, would you say things have been easy for you?
Well for young raising artists with a repertoire of instrumental music the situation is quite delicate. You need to have your chops always on top and you have to be aware that finding good gigs is not easy at all. This has been a little struggle for us since I irrationally tend to book any gig between Boston and NYC, even if sometimes not so convenient. Fortunately, we can count on Jack Schwenke’s rationality (He is the bass player). At the moment we will plan to move to LA (probably Hollywood) after our Gig at Umbria Jazz Festival in Italy. We will see how we will deal with Los Angeles.

Please tell us about your music.
As regards AM Dandy & the Elements we are a project of instrumental music. I describe it as Rock music, maybe Rock Fusion, even though often I see it labeled as Latin Fusion Rock. I would say that it depends on the specific song you pick. Our ultimate goal of playing together is to enjoy the performance with the audience. Not just a classic instrumental music show, but a rock show with a bit of theatre, some irony and an unusual interaction with the audience (come to a life to understand! 🙂 ).

What I think sets us apart from others is the diversity of shades you can perceive in our music. From a crazy latin to a mellow Gospel that turns into a powerful Blues Rock; from an odd time Funk Rock to a Fusion one. There is all the music we love. What keeps everything together is the strong personality of each one of us that gives to every part a unique, constant, signature vibe. On top of that, our music lives sound always pretty different from the album and the gig before. Let’s say every time it is a surprise.

So, what’s next? Any big plans?
As I mentioned before the big plan right now is to move altogether to Los Angeles after Umbria Jazz in July 2020. After Secret Garden (our debut album released in August 2019) I am releasing an EP recorded with Stif Lo and Giovanni Fortunato on drums, Pedro Lobato and Ricky Bonazza on bass, Jason Park on piano and keyboards and of course me on guitar. Immediately after, I will release as AM Dandy & the Elements a life we recorded in Boston in December 2019 at the Red Room and hopefully this summer (late summer) our second studio album that we are currently recording. In the end the album with Thunderpets. Strong, old, good, pure Rock. In between of Winery Dogs and David Lee Roth Band. 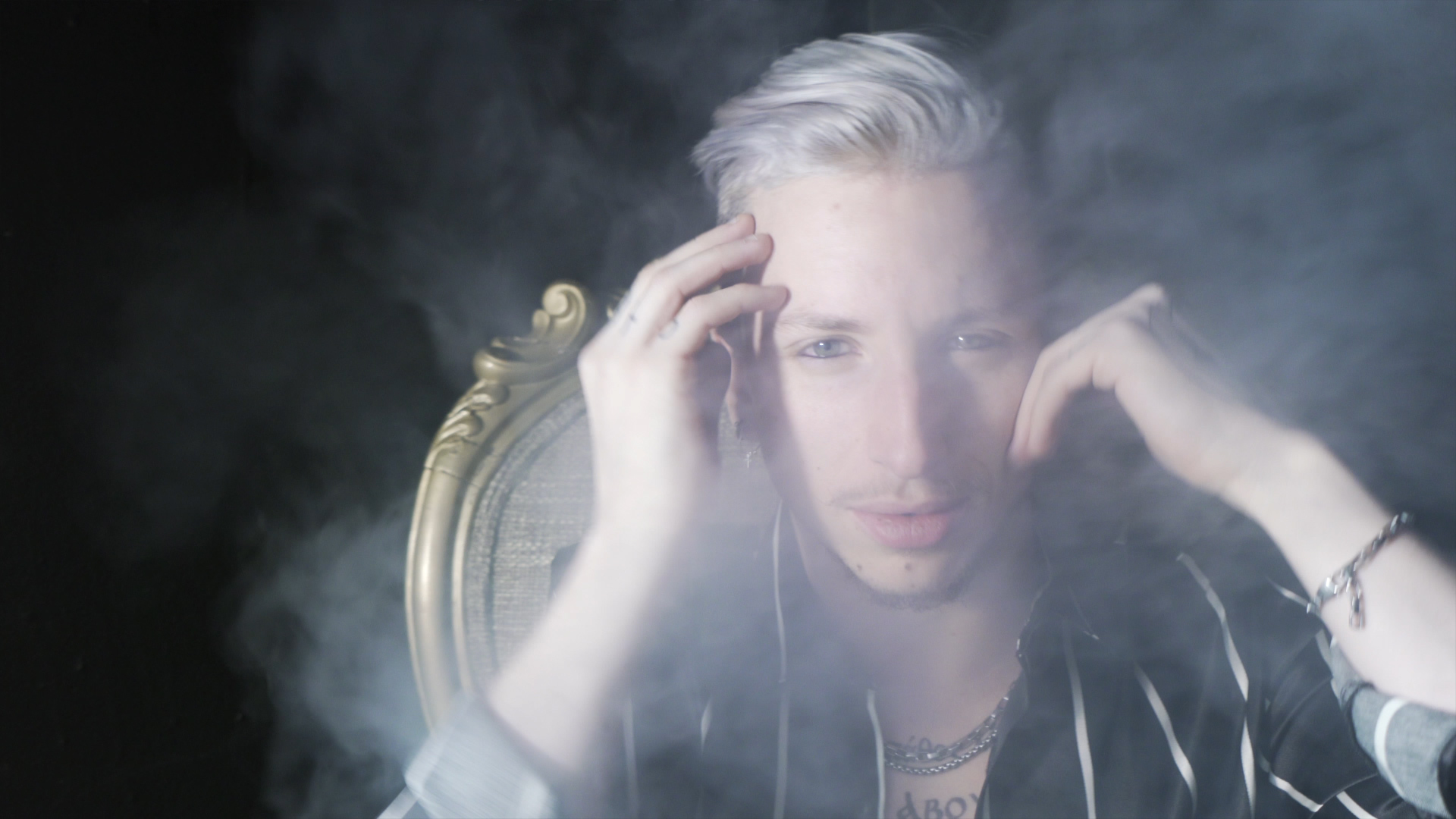 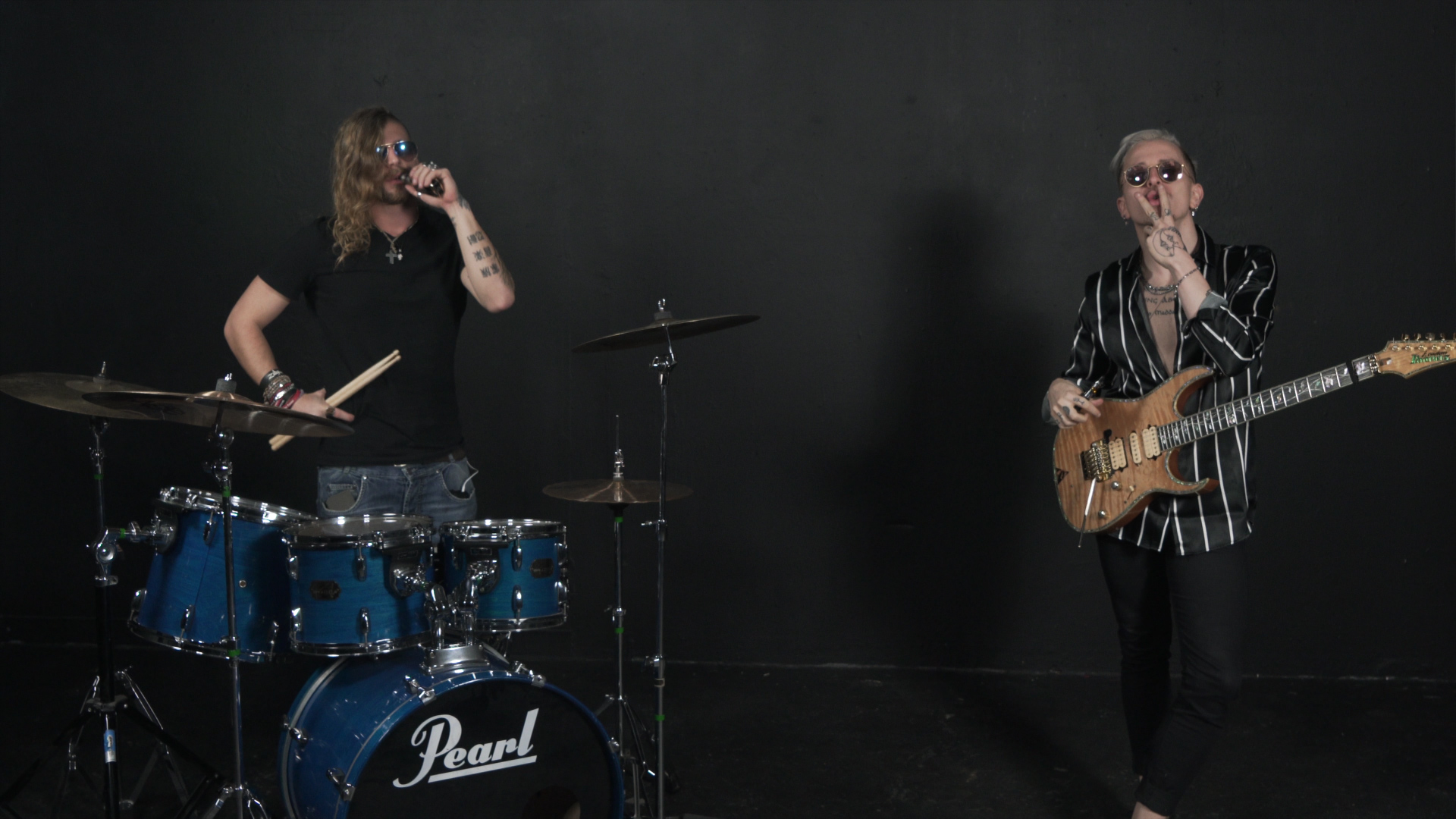 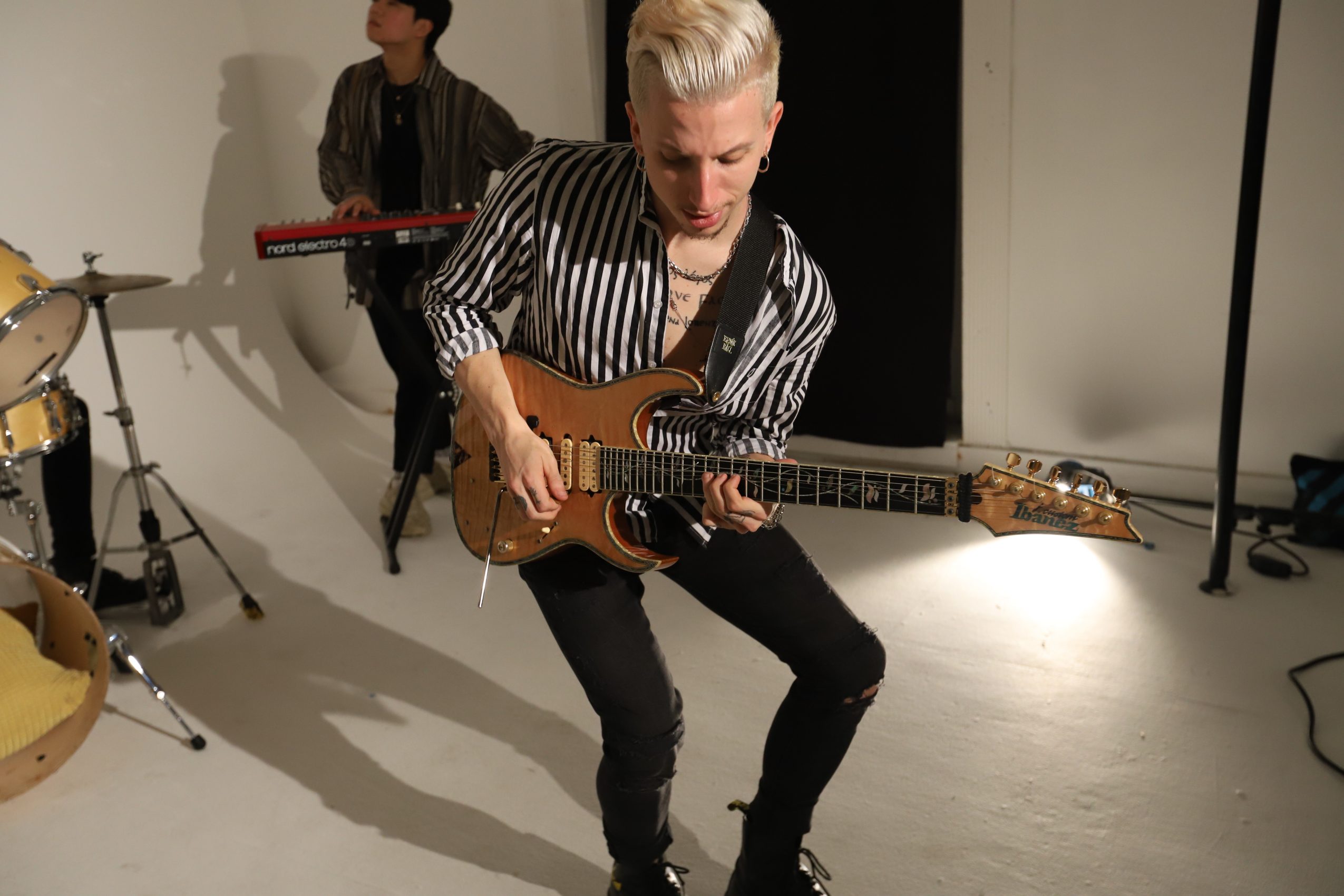 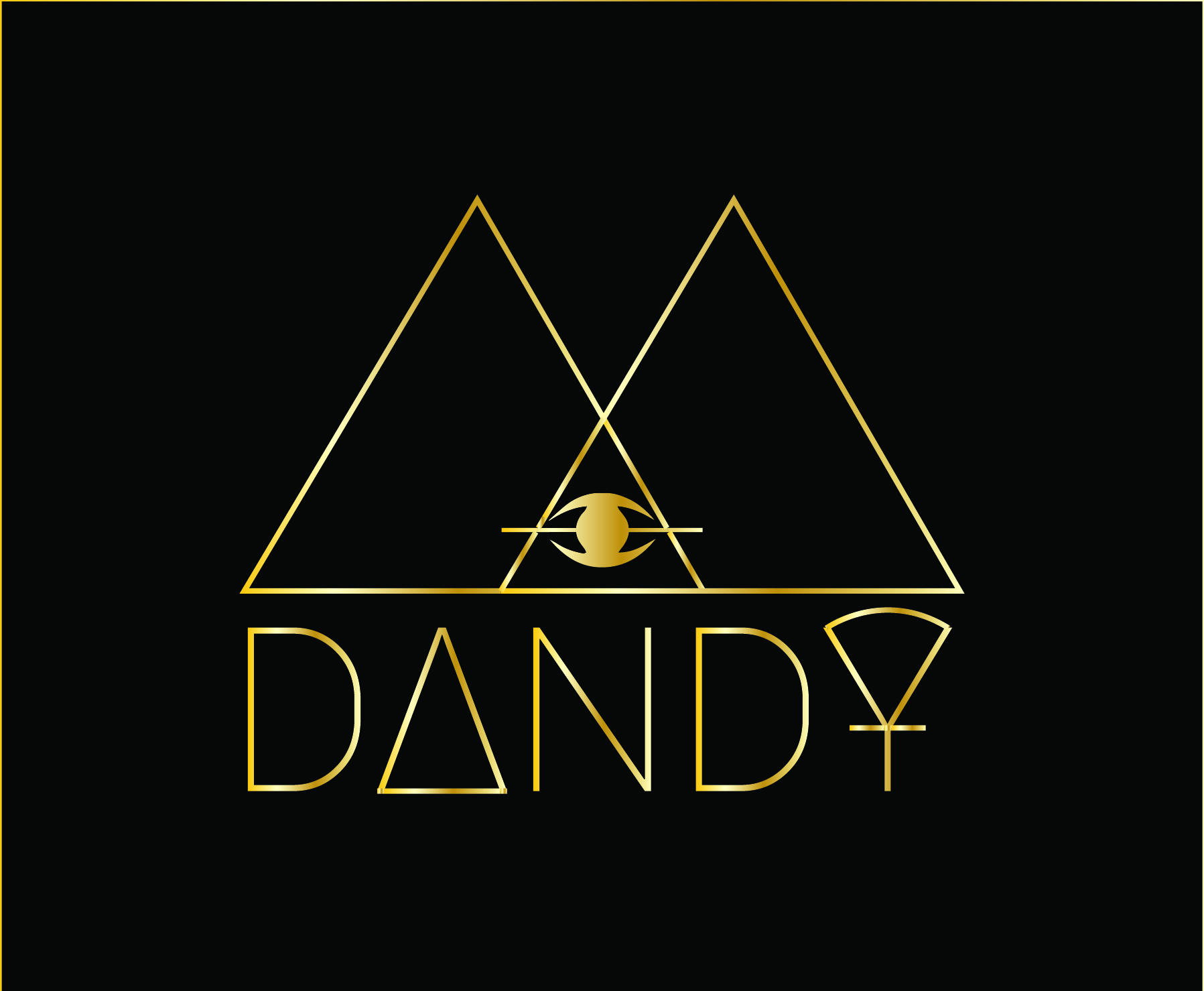 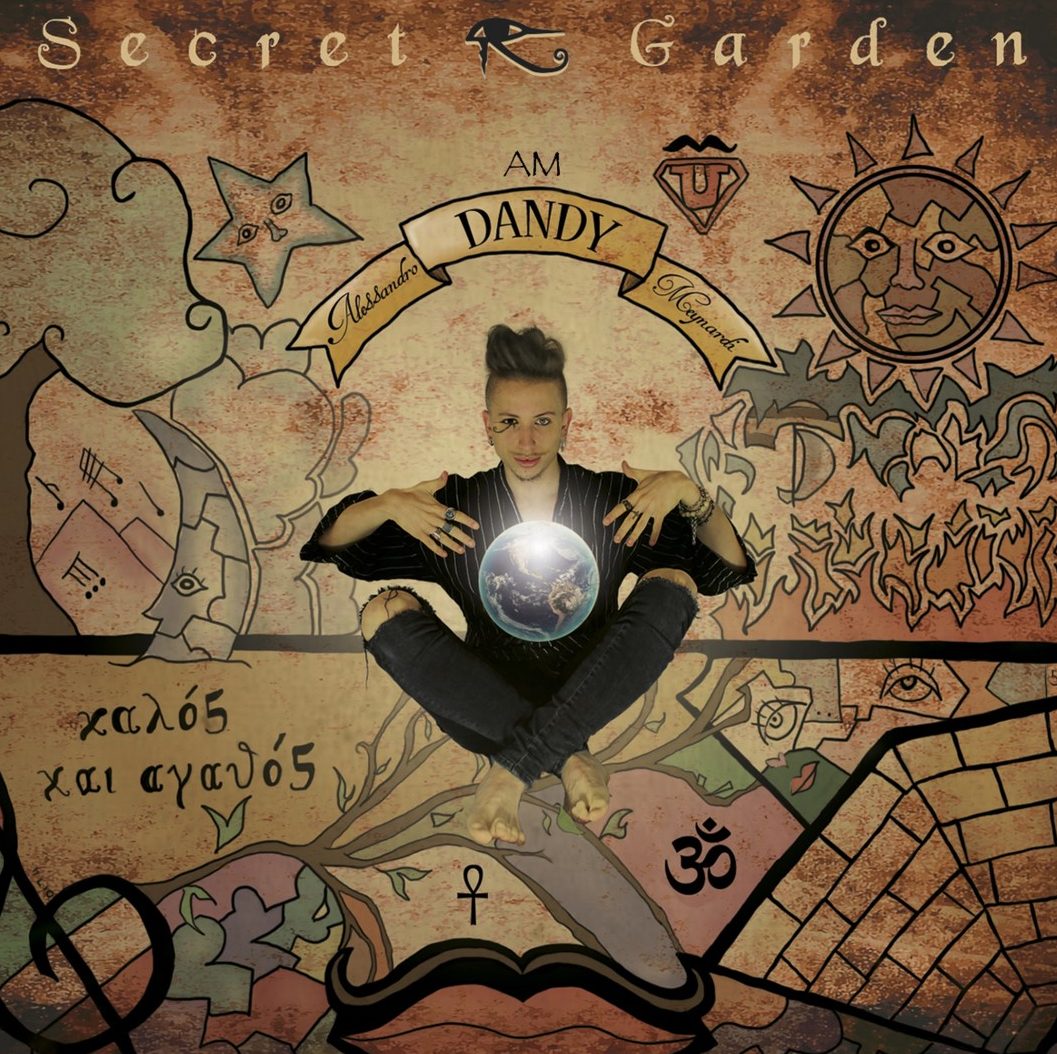 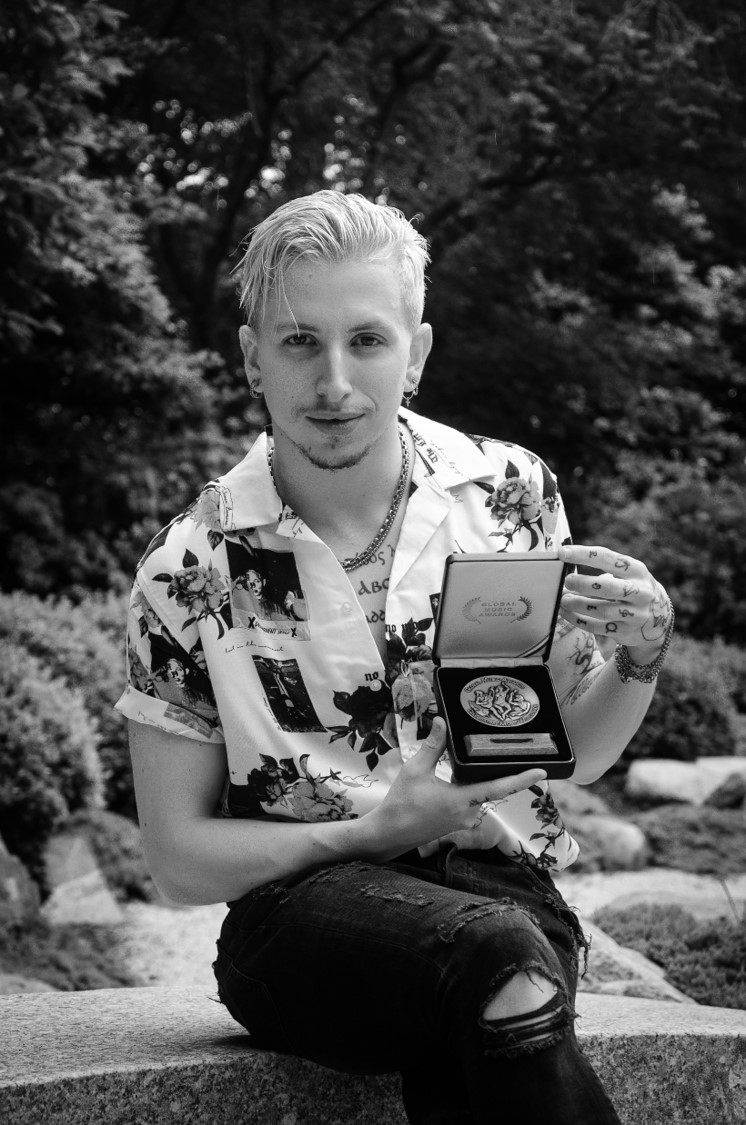 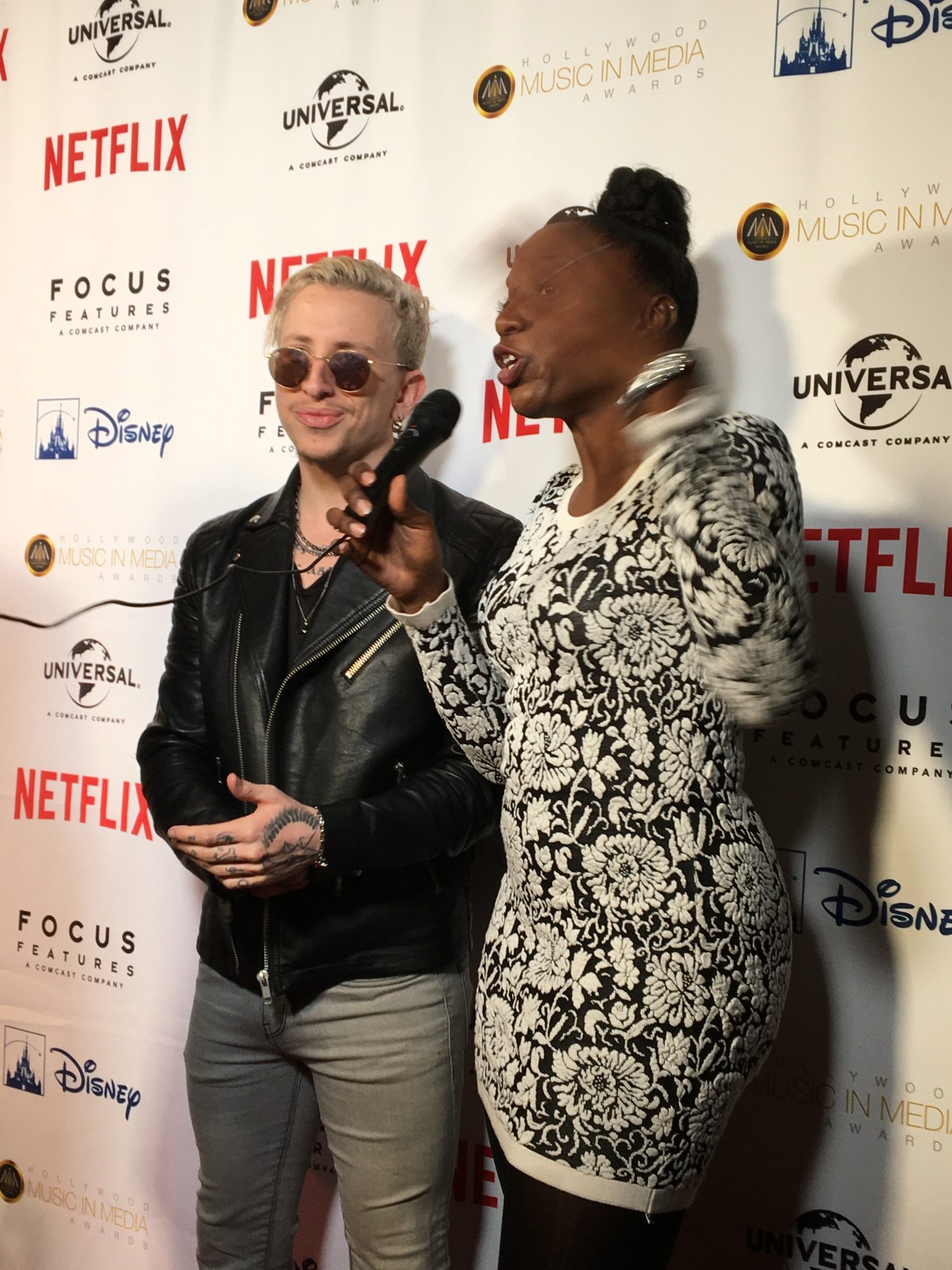