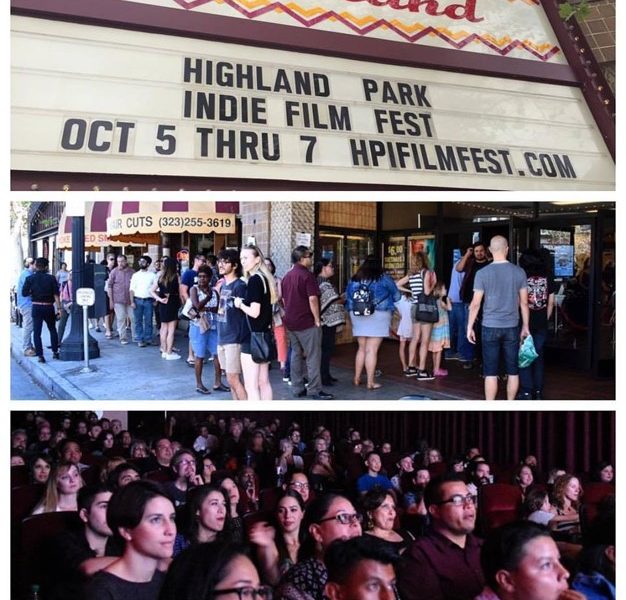 Today we’d like to introduce you to Alessandro Gentile.

So, before we jump into specific questions about the business, why don’t you give us some details about you and your story.
6 years ago, I was introduced to a local art organization in Highland Park and it’s where I met Mark Reitman, who would later become one of the founding members of The Highland Park Independent Film Festival (HPIFF). Together we planned out a short film series, where local filmmakers could submit their work for selection. The next objective was to find a local venue. It just seemed appropriate to ask our local movie theater owners. The Historic Highland Theatre is almost 100 years old and has a lot of character to it. I ended up forming a friendship with them and that’s how it all started. In those days we would roll a projector out into the aisle and run the films through a laptop. After a couple years of this, I had grander ideas. I had just formed a production company with my now business partner Marita De La Torre. During a passing conversation, I asked her if she would be interested in establishing the very first film festival in Northeast Los Angeles. She paused for a minute and then agreed to take on such a crazy idea. That’s how we got going with founding members (Alessandro Gentile, Marita De La Torre, and Mark Reitman).

It has been nice to see the theater go through improvements with our 4 years of programming. Since the first annual we’ve been projecting our films through the theaters newly installed Digital Projection System. They went on to add new seating, new curtains, and new paint in the lobby. Our first year we screened 12 films. This year we double in submissions, rented two auditoriums, and screened 44 films (10 of them International selections, 8 World Premieres). HPIFF just had their 4th annual and we are excited for the future.

Great, so let’s dig a little deeper into the story – has it been an easy path overall and if not, what were the challenges you’ve had to overcome?
Oddly enough the process of the film festival has gotten easier and easier. Every year more and more people want to help and be a part of HPIFF. Since our first annual we now have 6 active members working together to make the best event possible. Local organizations and businesses have come together to support us each year.

Alright – so let’s talk business. Tell us about The Highland Park Independent Film Festival – what should we know?
The founding members of HPIFF are all working independent filmmakers. I’m a commercial and feature film cinematographer. It has been a blessing in disguise to learn the exhibition process of the film industry. It’s important to know how your final source file will be handled and projected at a movie theater. Going into each event we ask ourselves, “What would we enjoy if we were attending a film festival?”. That’s our approach and it’s why our filmmakers feel deeply appreciative. It’s a film festival organized by filmmakers, for filmmakers.

Is there a characteristic or quality that you feel is essential to success?
We stand out because we are home grown and grassroots. That makes the experience less threatening for the filmmaker. We want our audiences and filmmakers to feel comfortable. We are not into ushering our attendees like cattle from screening to screening. Our top priority is to create an inviting vibe, so everyone has a great time. 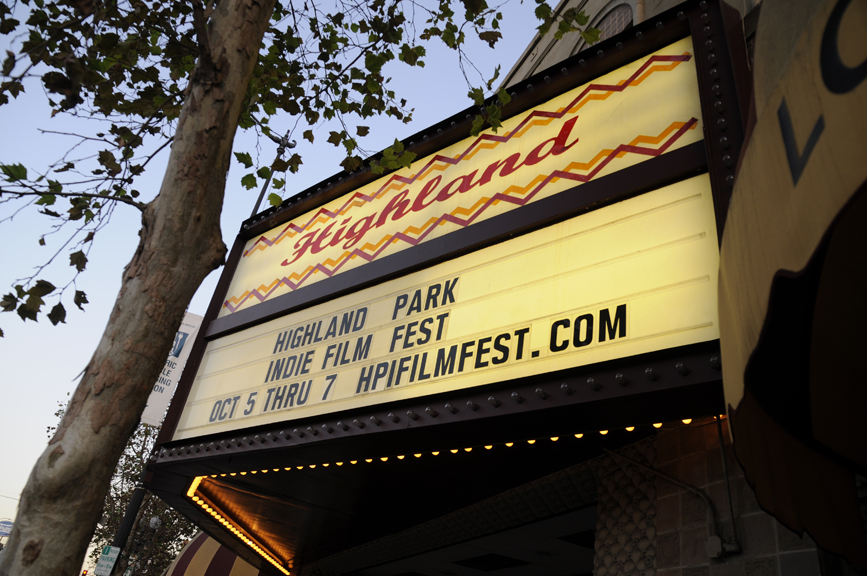 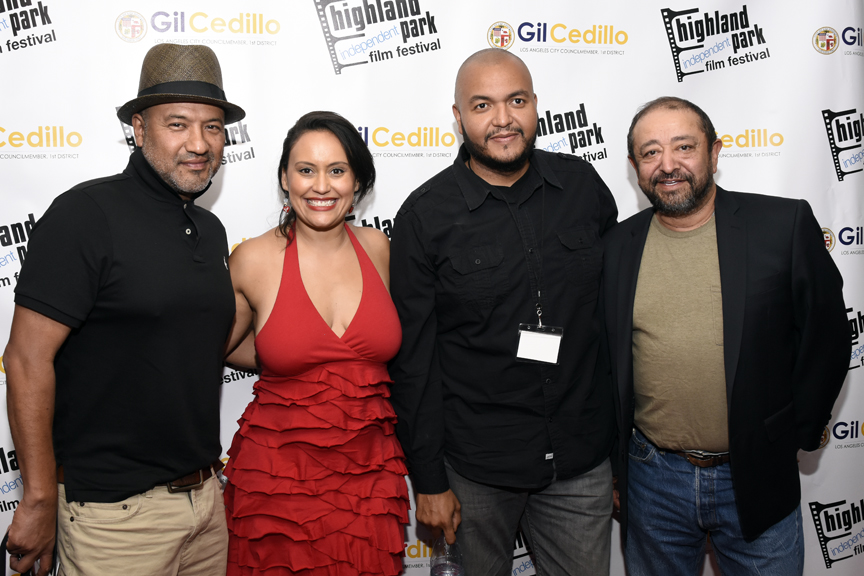 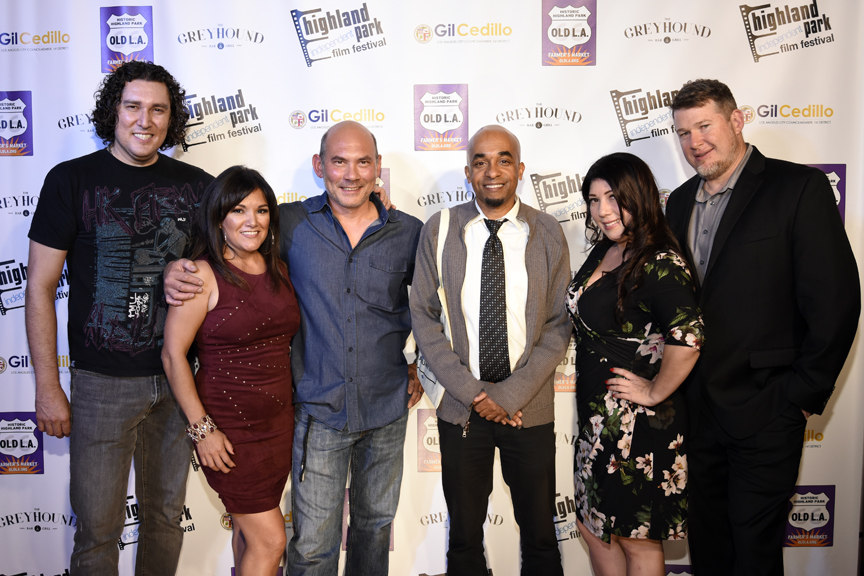 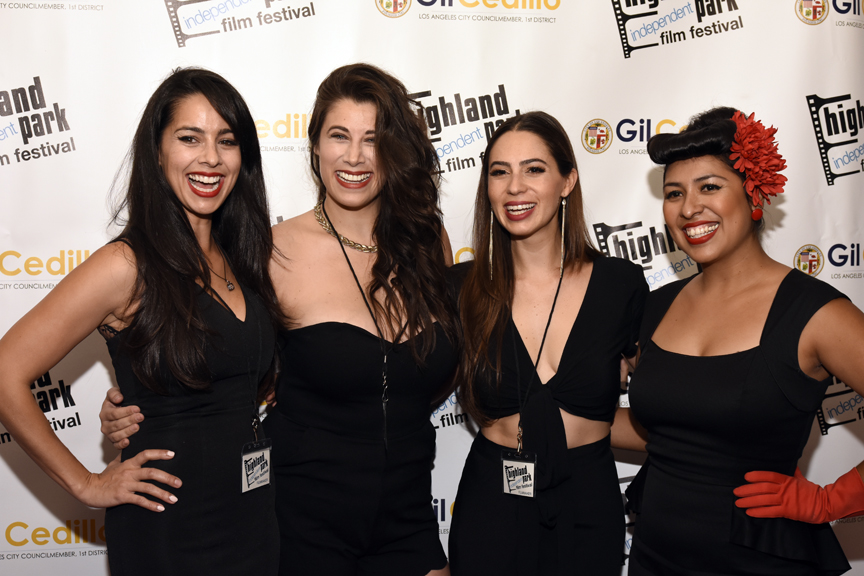 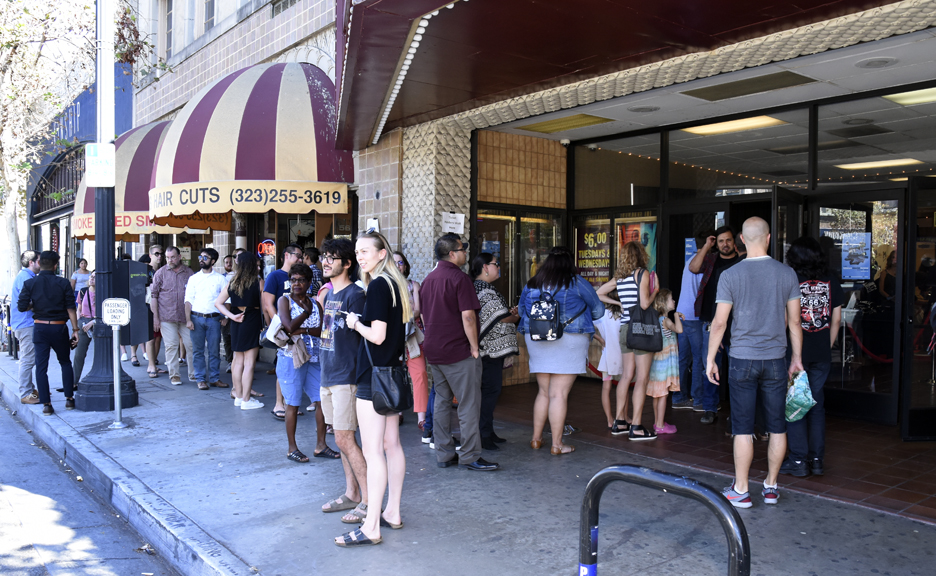 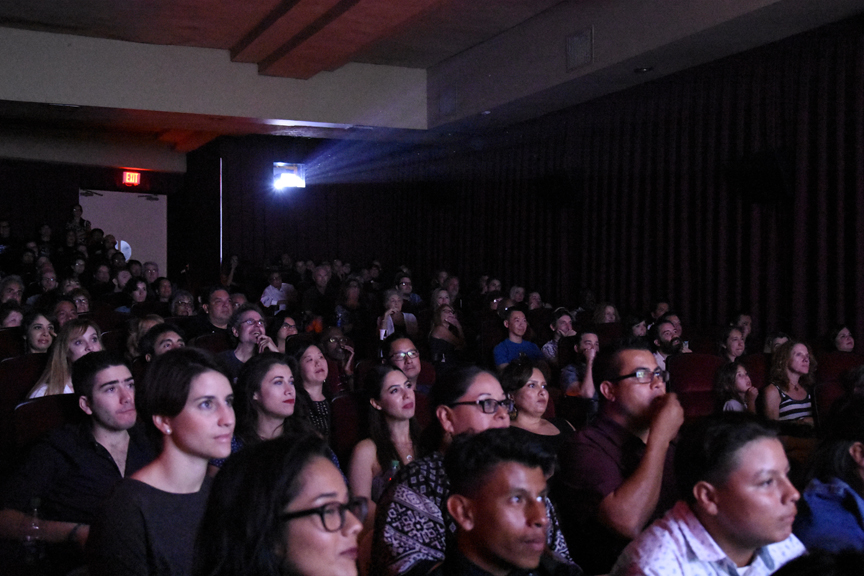