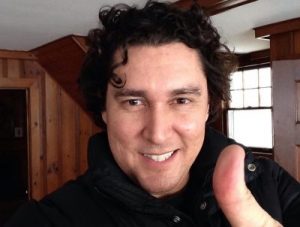 Today we’d like to introduce you to Alessandro Gentile.

So, before we jump into specific questions about the business, why don’t you give us some details about you and your story.
I grew up in Los Angeles. After completing high school, I received a partial tennis scholarship to Cal Poy San Luis Obispo.

I was studying business at the time but was not completely full filled. I was then presented with an opportunity to transfer to the University of California Santa Barbara where I completed my collegiate tennis experience and received an education in Film Studies. In the program, I learned how to de-construction the narrative of a film and studied cinema from all over the world. I met a friend by the name of Trae Briers and we both connected in our quest to pursue film projects independently.

I received my Bachelors Degree in 2001 and in 2004 shot my first feature film as a cinematographer with Mr. Briers at the helm as a director. In 2006, I began my cinematography studies at the University of California Los Angeles extension program. There I refined my skills in HD capture, composition, and lighting. In 2008, I started actively taking film jobs in Los Angeles and found myself shooting a historical documentary on Argentine tennis, which took me to Wimbledon and the U.S. Open.

Since then, I have filmed projects for Anonymous Content, Omelet-LA agency, Travel Channel, and Discovery Channel. Commercial clients include Microsoft, IBM, Hewlett Packard, Plantronics, and Goodwill. In 2012, I shot the original television pilot for “Schitt’s Creek” with actors Eugene Levy, Catherine O’Hara, and Chris Elliott. That same year, I participated in a short film titled “Botes Al Amancer” that went on to screen at the Canne Film Festival and won various awards.

In 2014, I completed the long-awaited documentary “The Lost City of Cecil B. Demille,” which went on to receive its world premiere at the Santa Barbara International Film Festival. 2017 was a turning point year as a cinematographer with a couple of Docu-reality projects that had just hit Netflix, the Oscar-qualifying short film “Marisol” directed Juan Escobedo and my camera operating work on the feature film “2307: Winters Dream” directed by the writer of “Blue Valentine” Joey Curtis.

At present, I’m working with director Kico Velarde (Apple, Jay Leno’s Garage) on his series for Lowrider Magazine titled “Roll Models.” I feel like I have gotten to where I am because people have given me the opportunity. On my free time, I like to spend it with my wife of 10 years and our two children.

Overall, has it been relatively smooth? If not, what were some of the struggles along the way?
I think the most challenging part of working for your self is finding the people you are compatible with. I like to refer to them as your “Tribe.” I came to realize that it’s not about how many business cards you pass out, but instead about the strong connection you form with the actual person.

We’d love to hear more about what you do.
I started as an indie film producer and then moved into cinematography. My services focus on creating images for commercial and independent film clients. In a nut shell, the best way to describe what I do is that I’m a visual psychiatrist driven to convey emotion through moving images.

Being fluent in Spanish and English has really opened many doors for me. Also the fact that I incorporate my producing skills in what I do. It helps when putting together a schedule and budget for the client.

What is “success” or “successful” for you?
Success is a strong word. I think it can mean many things for different people. In my opinion, making a living at what you love to do is reaching success. My objective has always been to work at a job where I don’t need to wear a name tag and be able to go to work in jeans everyday. 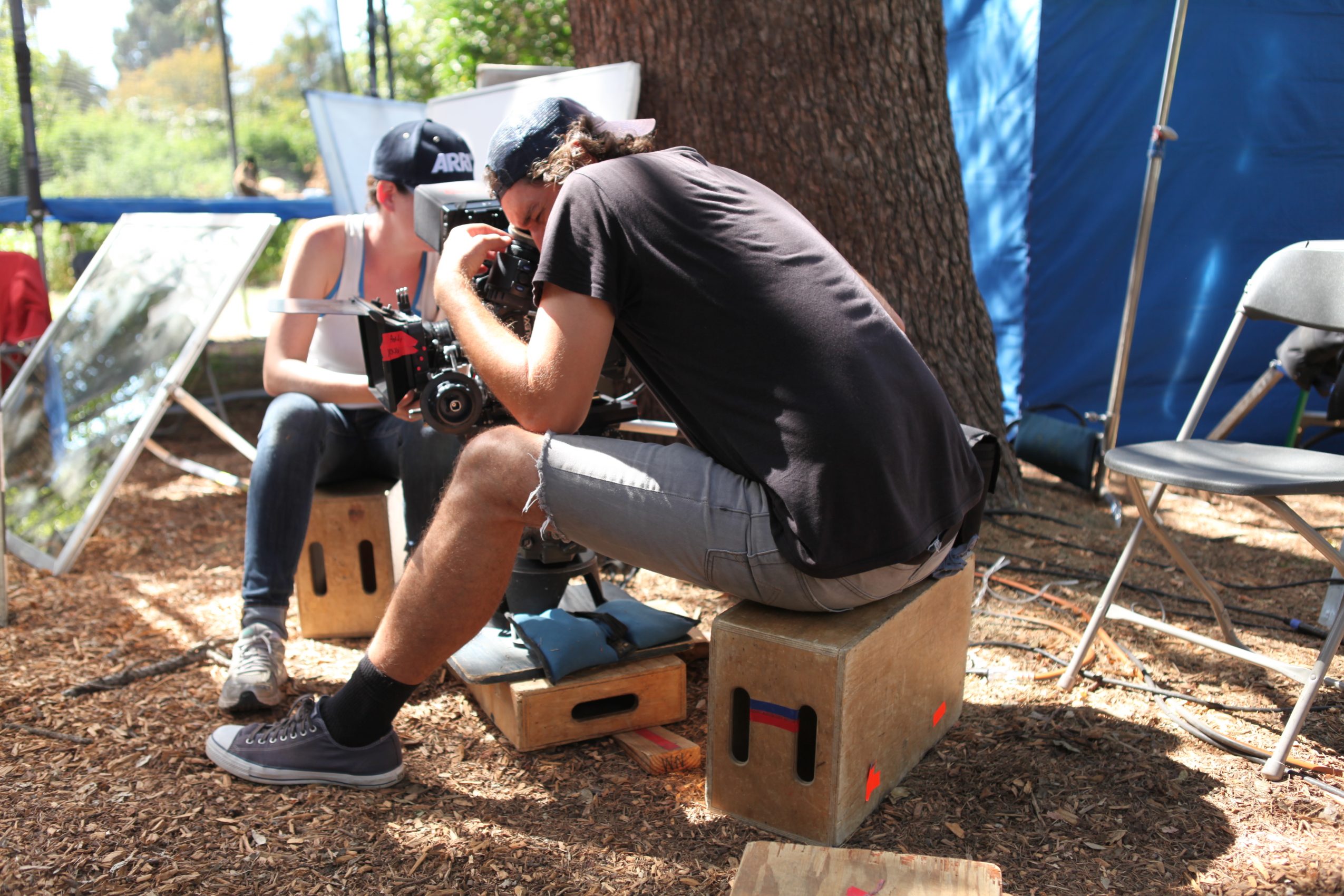 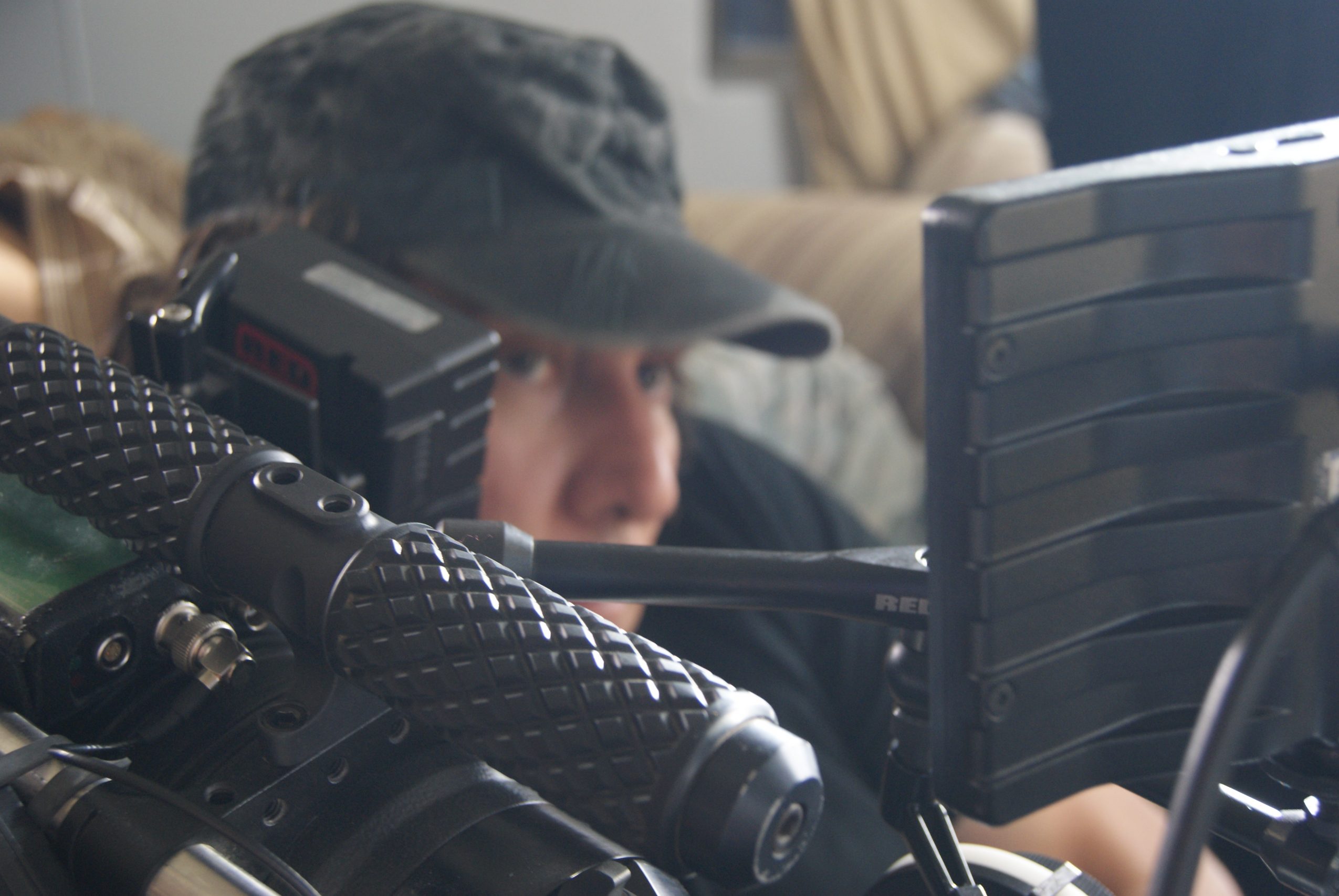 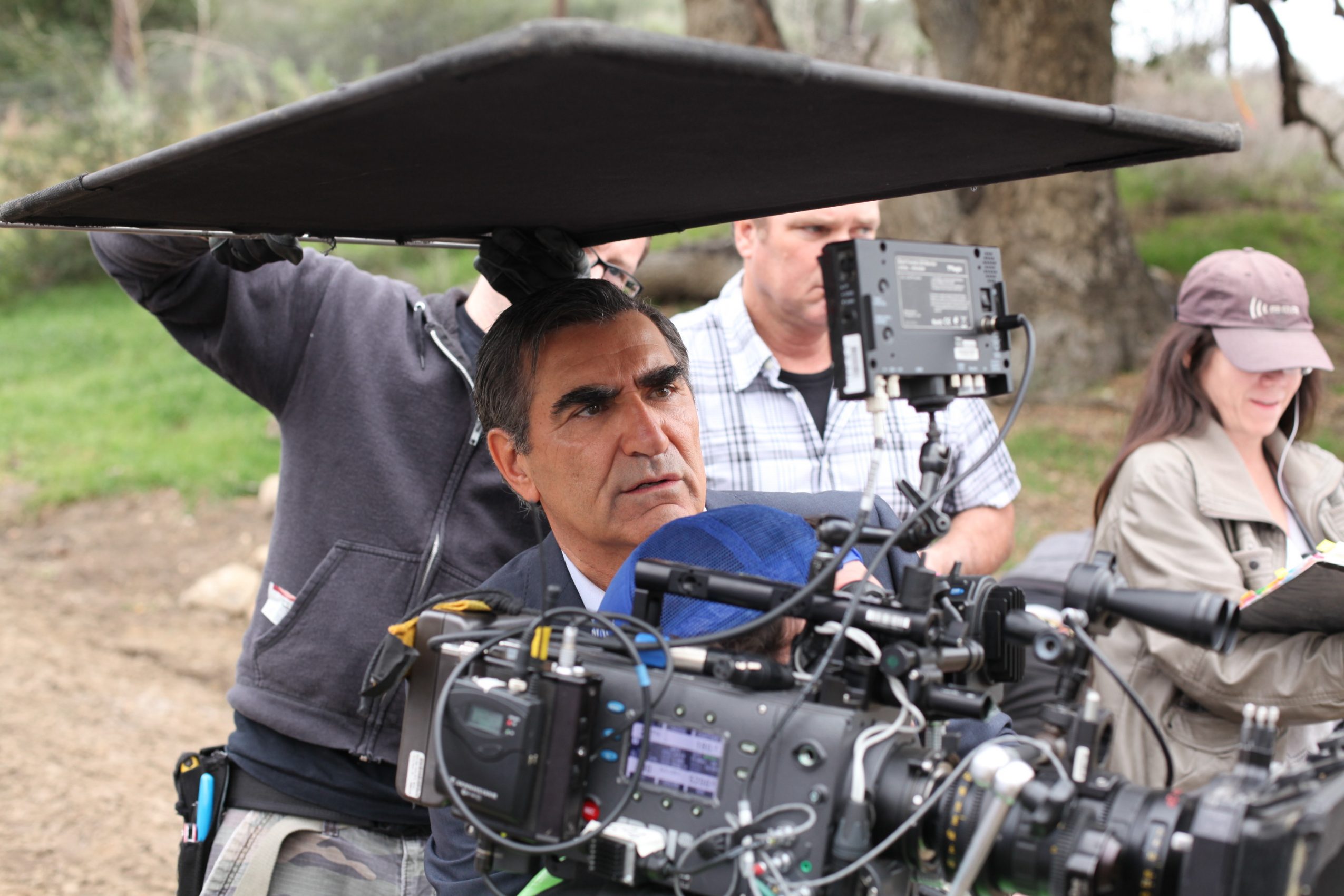 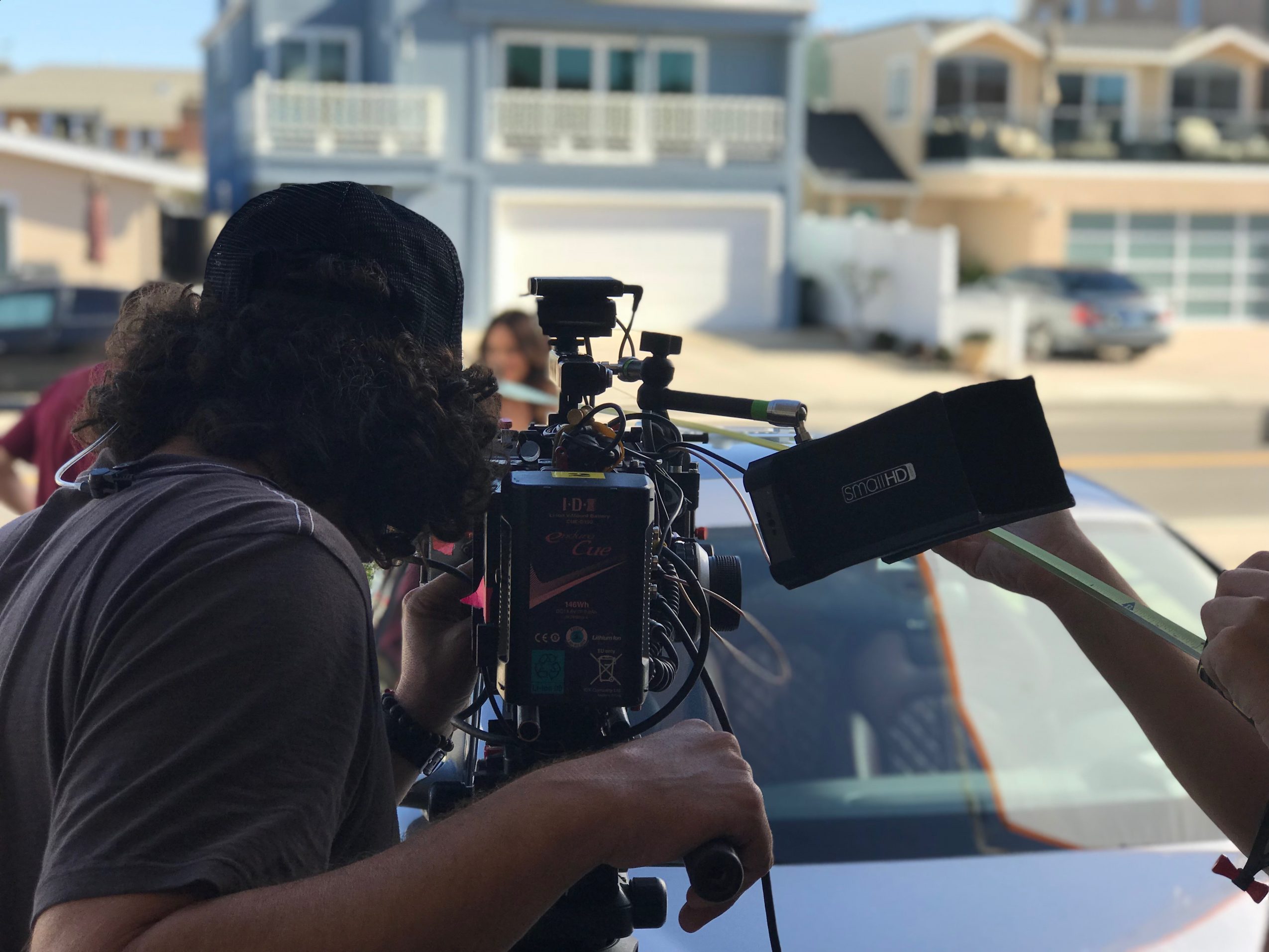 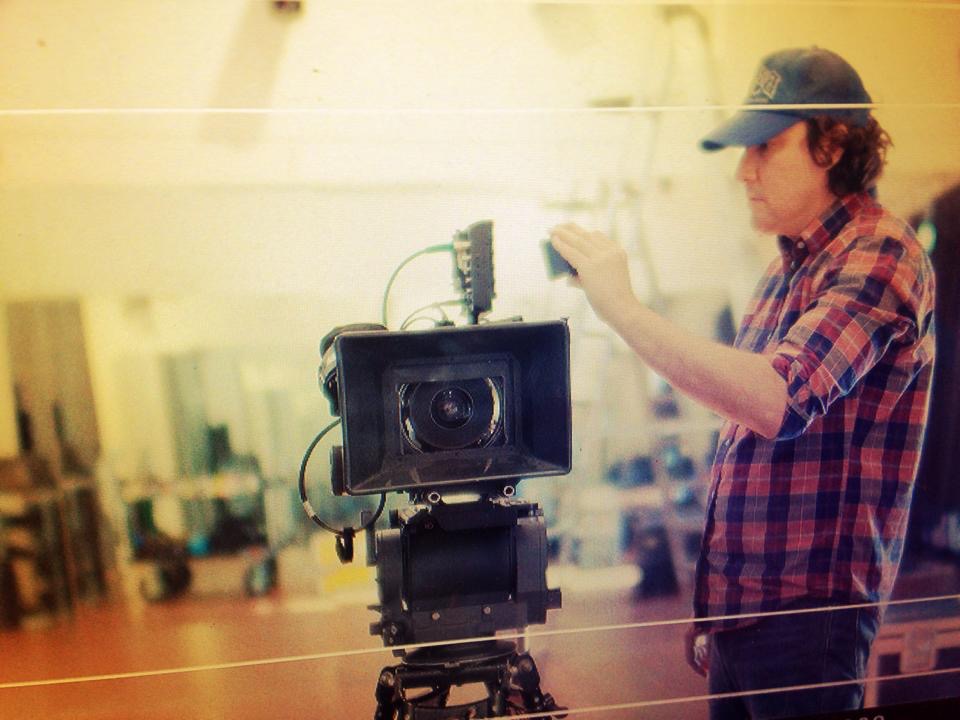 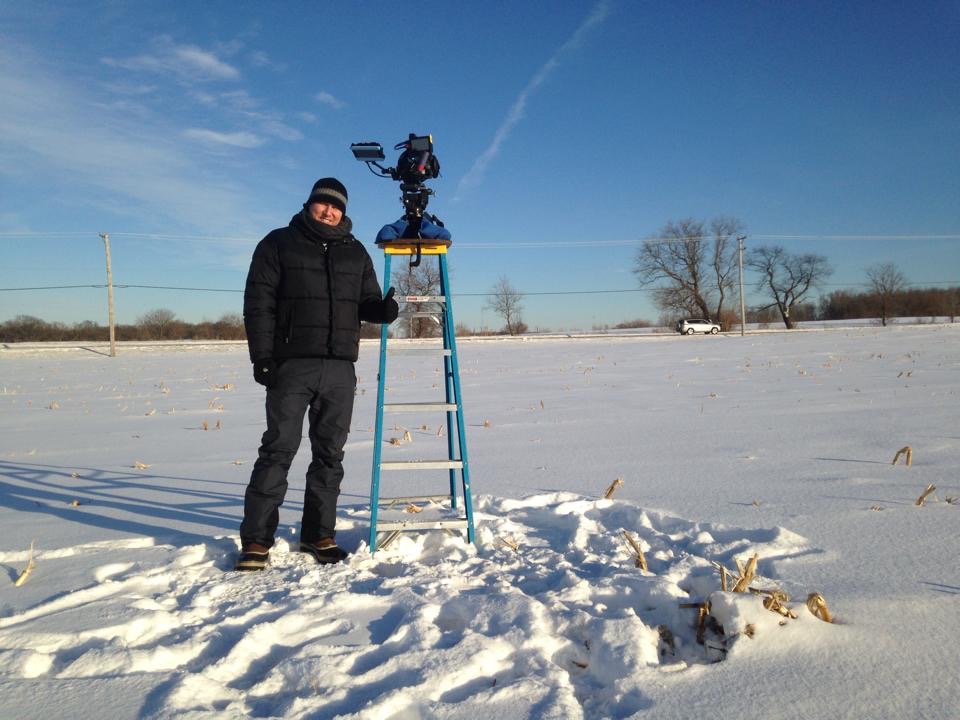 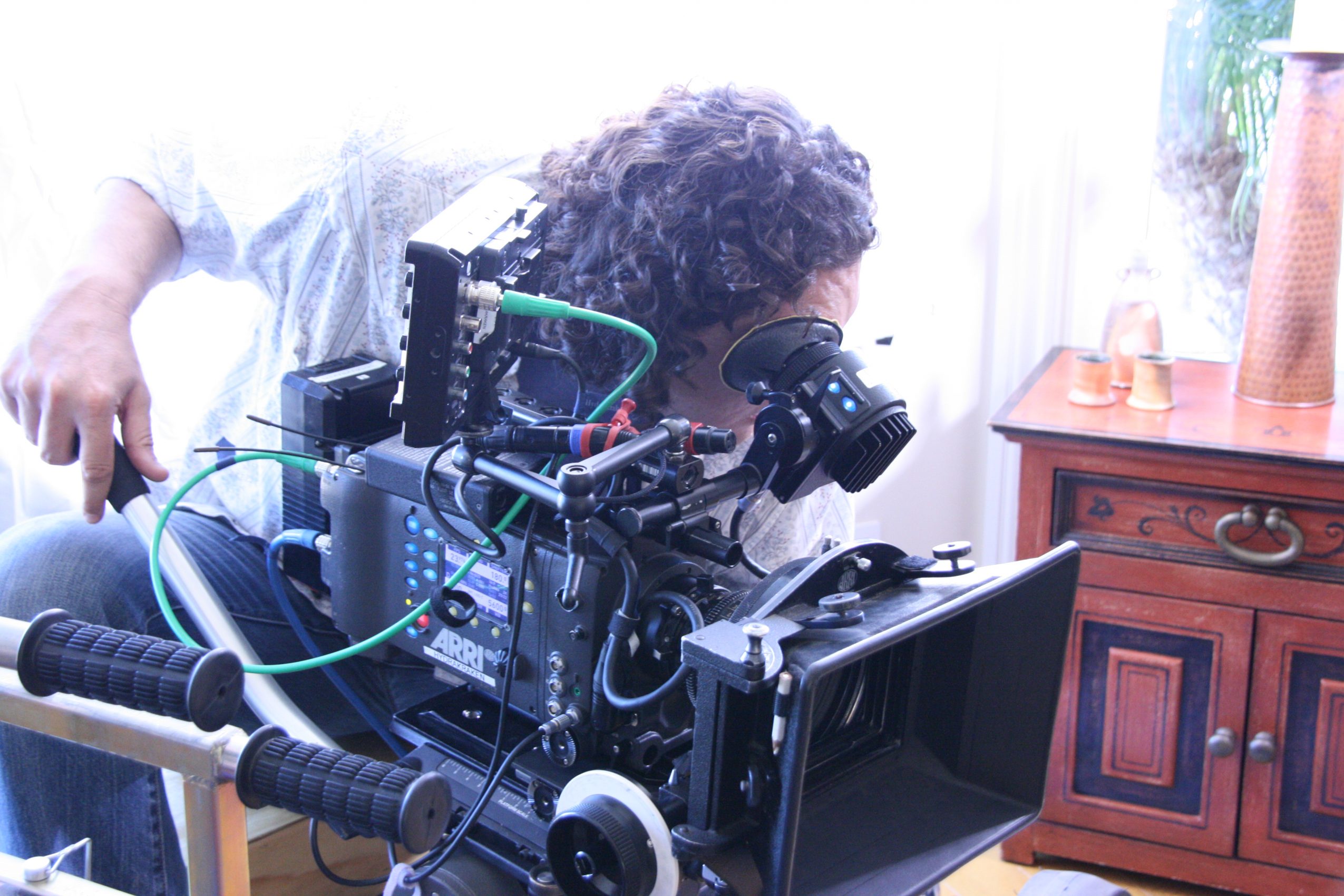