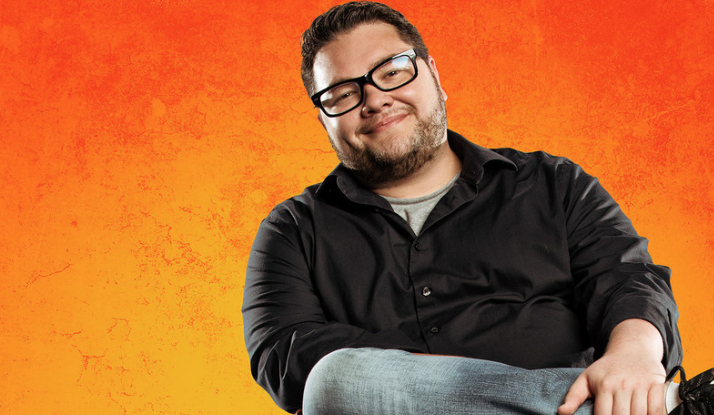 Today we’d like to introduce you to Alejandro Montoya.

Alejandro, please share your story with us. How did you get to where you are today?
I have always been a fan of film. I don’t come from a rich family or a family member connected in the film industry so it seemed like a journey to reach it.

Born in the United States but raised in Mexico, I studied marketing and opened a video store across from a big university in Monterrey N.L called “Quick stop video” as an homage to CLERKS. I sold my video store and possessions and applied to Vancouver Film School’s film production program and got in.

After graduating, I moved to Albuquerque NM to give production a shot. I PA’ed in several shows including Breaking Bad, In Plain Sight. I produced and directed commercials for companies like “Walmart” “Adobe” “Fi” and directed several short films that later were able to screen at festivals like “Raindance” “Soho” “Hollyshorts” “Napa Valley Film Festival” ” Santa Fe Independent Film Festival” and more.

In 2017, I participated in the Robert Rodriguez reality tv show “Rebel without a crew.” Where I had to make a feature film the same way Robert made “El Mariachi.” Utilizing a budget of $7,000 / 14 shoot days / no crew. I made the action comedy Monday which was named by Roger Ebert.com as “a laugh riot, a delightfully silly a knowing meta-action movie. ” The film screened at SXSW, closed Hollyshorts 2018 film festival, sold out in Soho international film festival, and won several awards in Mexico and in the United States. The film can be seen on Rodriguez’s channel El rey network and soon on itunes.

The next project is the indiegogo funded “Millennium bugs” a dramedy set during the last week of 1999 and during the y2k craze. The film is being edited and will tour the festival circuit as we start production on our next film “End of Era.”

Great, so let’s dig a little deeper into the story – has it been an easy path overall and if not, what were the challenges you’ve had to overcome?
Not at all. Learning a second language so I can write to both markets is still a struggle.
My family did not approve of me studying film and was actually prohibited to visit them while I was in Canada. We have never had a budget over 12k for any project. Until our Millennium Bugs film which was made for $55k.

We’d love to hear more about your work and what you are currently focused on. What else should we know?
I am a writer/ director but would like to specialize on directing. I think the fact that I have lived in three different countries expands my ability to tell a story and write comedy for three very different markets.

I like dramedies because even when life is hard laughter always manages to creeps in.

Is there a characteristic or quality that you feel is essential to success?
Passion. Loyalty and not having a plan B. This is the only thing I’ve ever wanted to do in life.

If I’m not making films or working in the media I failed in life. 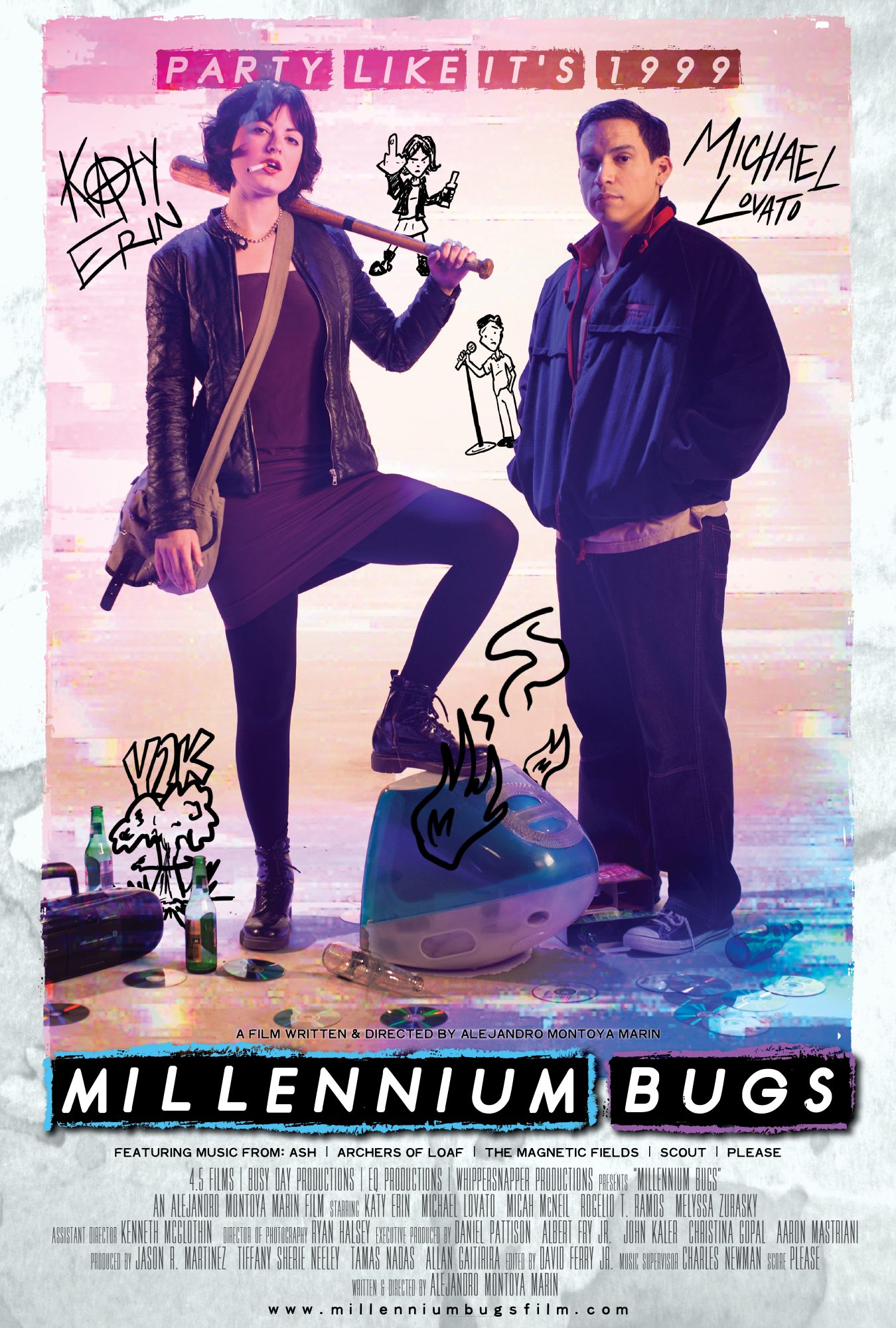 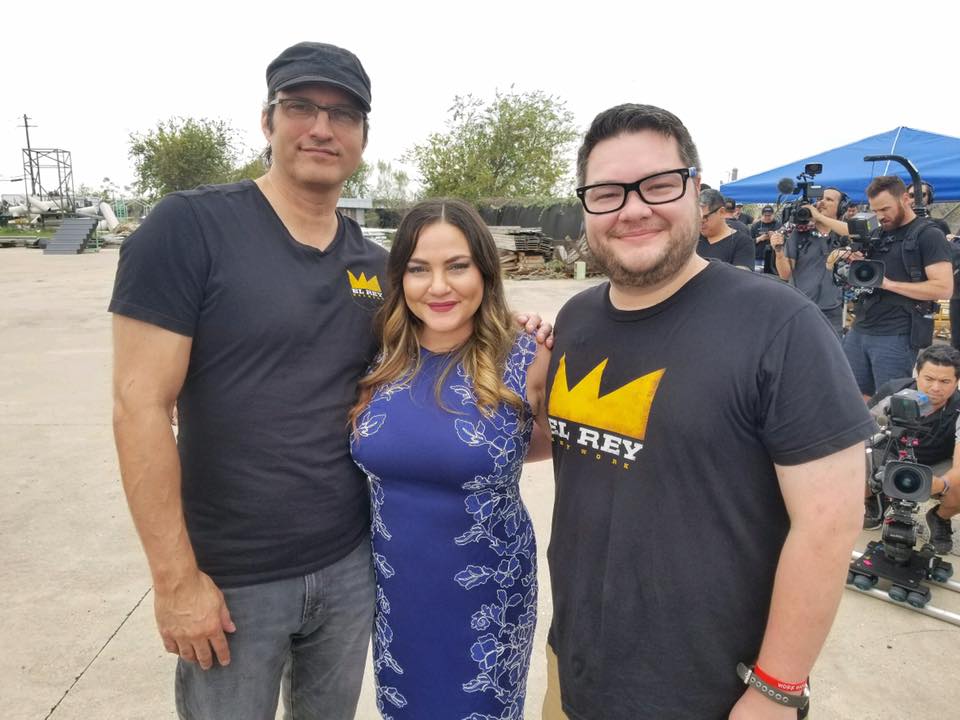 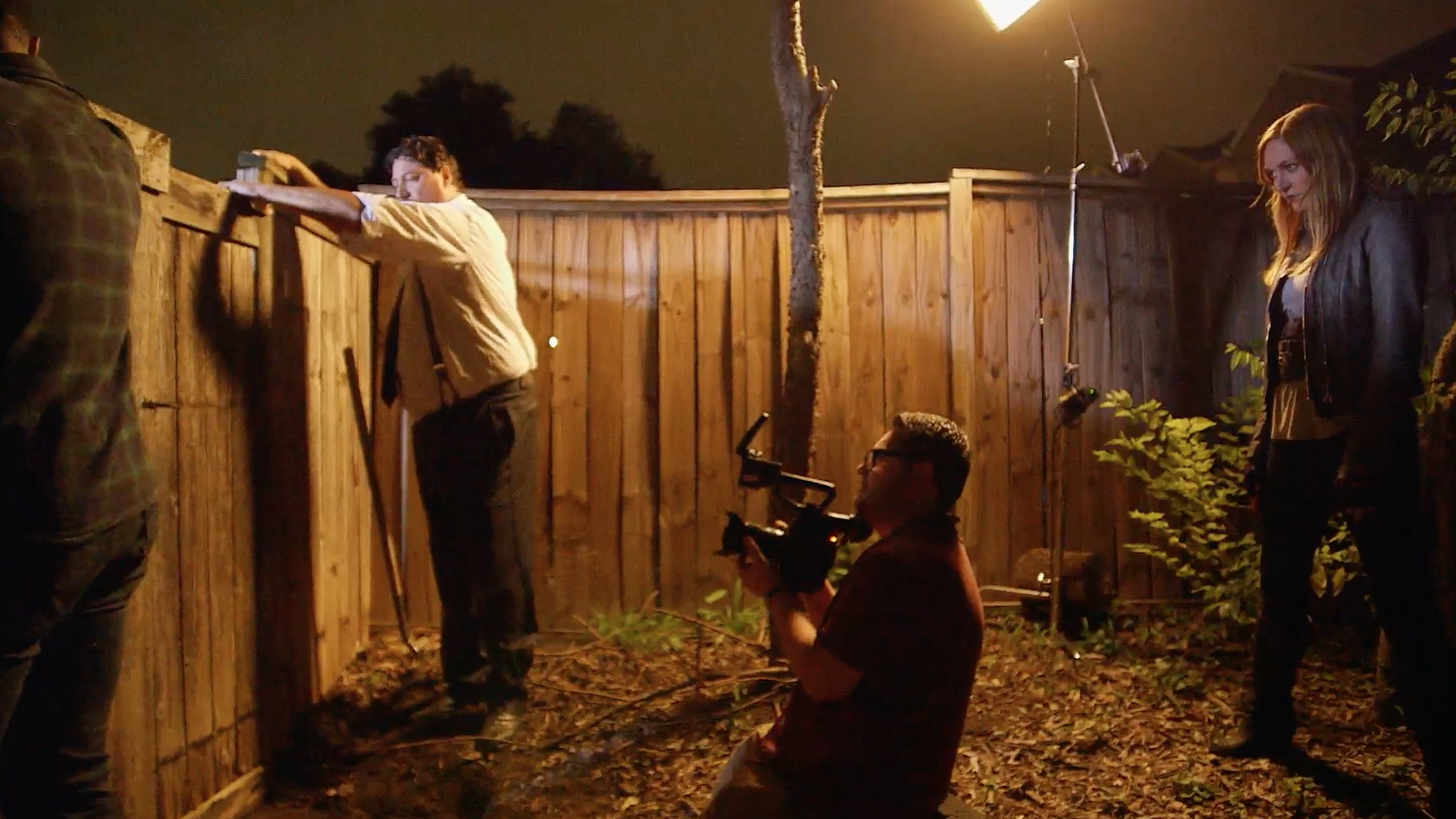 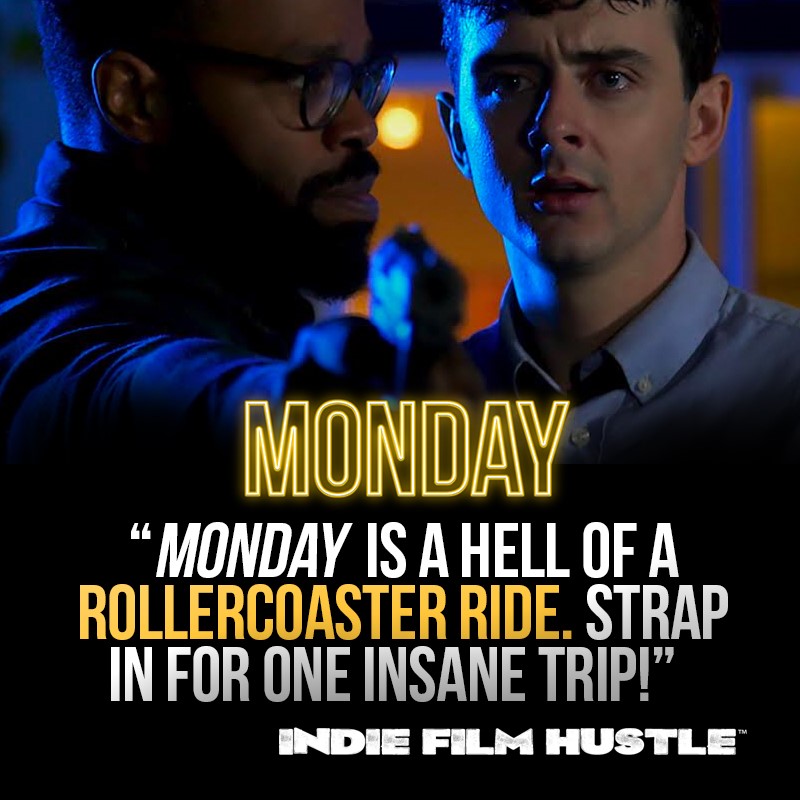 Image Credit:
Poster and still for Millennium bugs. Review for Monday, and bts with Robert Rodriguez and Cecilia Contti.