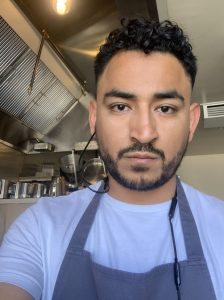 Today we’d like to introduce you to Alejandro Guzmán .

Thanks for sharing your story with us Alejandro. So, let’s start at the beginning and we can move on from there.
I was born in Mexico City and raised there until I was nine years old. My family moved to North Hollywood where I first worked at my mom’s Mexican fast-food restaurant at the age of 14. I washed dishes and prepped vegetables on the weekends for my allowance until I could work the register and fire orders.

I learned some of my hardest kitchen lessons there and more importantly it kept me out of trouble. I worked there until I was 17 years old and by the time I graduated high school, I decided I was done working in kitchens. I got a job at the Pete’s coffee in Studio City, far enough from a kitchen but adjacent enough that my experience would give me an advantage. At Peet’s, I learned how far “specialty” could go. I decided to start looking into specialty coffee, and in my research in 2010, I stumbled into Gelato Bar and Espresso café where I began my career working in the “third-wave” coffee industry, training under Nik Krankl. When he opened Shortcake at the Original Farmer’s Market in 2012, I came along as a FOH manager, which included oversight of the coffee program. It was there where I met Jessica Koslow of Sqirl; at that time, Shortcake was using her jam, and the G&B pop-up in her jam kitchen was all the rage in the coffee industry.

When she approached me to run her front of house and coffee program later that year, I was pretty stoked — I had never seen the meticulous sourcing that Jessica would go through for her menu before, and watching her orchestrate that from the other side taught me the value of sourcing and relationships. Around that time, Gary Menes was doing his Le Comptoir pop-up all over Los Angeles, and I was a fan. I had made his acquaintance while serving him a macchiato at Shortcake and joked about staging someday at his kitchen. Around mid-2014, I heard he was finally opening the brick and mortar iteration of his restaurant, and I couldn’t message him fast enough. By this time, I had moved on from Sqirl and into a Business Development role at Bar Nine Coffee roasters in Culver City. I figured I would wash pots and veggies at night and continue to work thereby day but — spoiler alert — that wouldn’t last long.

My first shift as an apprentice at Le Comptoir was the first day of service for this pop-up turned restaurant. By my last shift five years later, we had a Michelin star and I was its sous chef. Then came the stay-at-home order due to the COVID-19 pandemic and everybody’s world was turned upside down. My position at the restaurant was eliminated on March 26th. There was nowhere for anybody to turn and no jobs to be had. I had been working on plans for my own concepts but they all depended on businesses and society being open and healthy. On May 23rd, I was fortunate to launch, Fabby’s. A carry-out adaptation of my mother’s food. I always thought of my mom’s food to be the best food I ever tasted and it felt selfish to keep it to myself. She had been adjusting my grandmother’s recipes for decades and we thought it was the right time for me to have a turn at her’s. Serving what we would want in troubling times was our goal and we’ve had a very warm welcome so far.

Overall, has it been relatively smooth? If not, what were some of the struggles along the way?
I was the second of 2 children born to a teenage couple in the middle of Mexico City. When we arrived in the United States, I didn’t understand the language or the culture. I was incredibly fortunate to have come across some of the nicest people in the world and have been able to capitalize on opportunities along the way but I wouldn’t say it has ever been a smooth road. At the same time, my struggles aren’t very different from most people that migrated to this country so it feels a bit indulgent to talk about every single one. It’s that very reason perhaps why these uncharted times feel like they were tailored for people like me. Remaining centered in chaos was a skill I had to discover very early on and it has paid dividends so far.

Please tell us about Fabby’s.
Fabby’s is a restaurant. We serve food. However, food is only the currency we choose to take part in. We really serve memories. Everything we do comes from a memory, and we hope that while you indulge in our memories you’re able to create some of your own. For example, in our current menu we have a ricotta flan. That flan tastes exactly how it tasted to me during my childhood. The recipe, the ingredients and execution are completely different from what my mom used to make me but every bite of our ricotta flan tastes like the first bite of flan my mom ever made me. I want people to experience food as I did before I knew anything about sourcing or technique, the pure unencumbered feeling of indulging in someone’s memories. Allowing us to imprint our guests with our passion and love through food.

If you had to go back in time and start over, would you have done anything differently?
Slow is smooth, smooth is fast.

I would’ve taken a little more time on everything. There were so many lessons I had to take twice because I was too eager to get to the test. 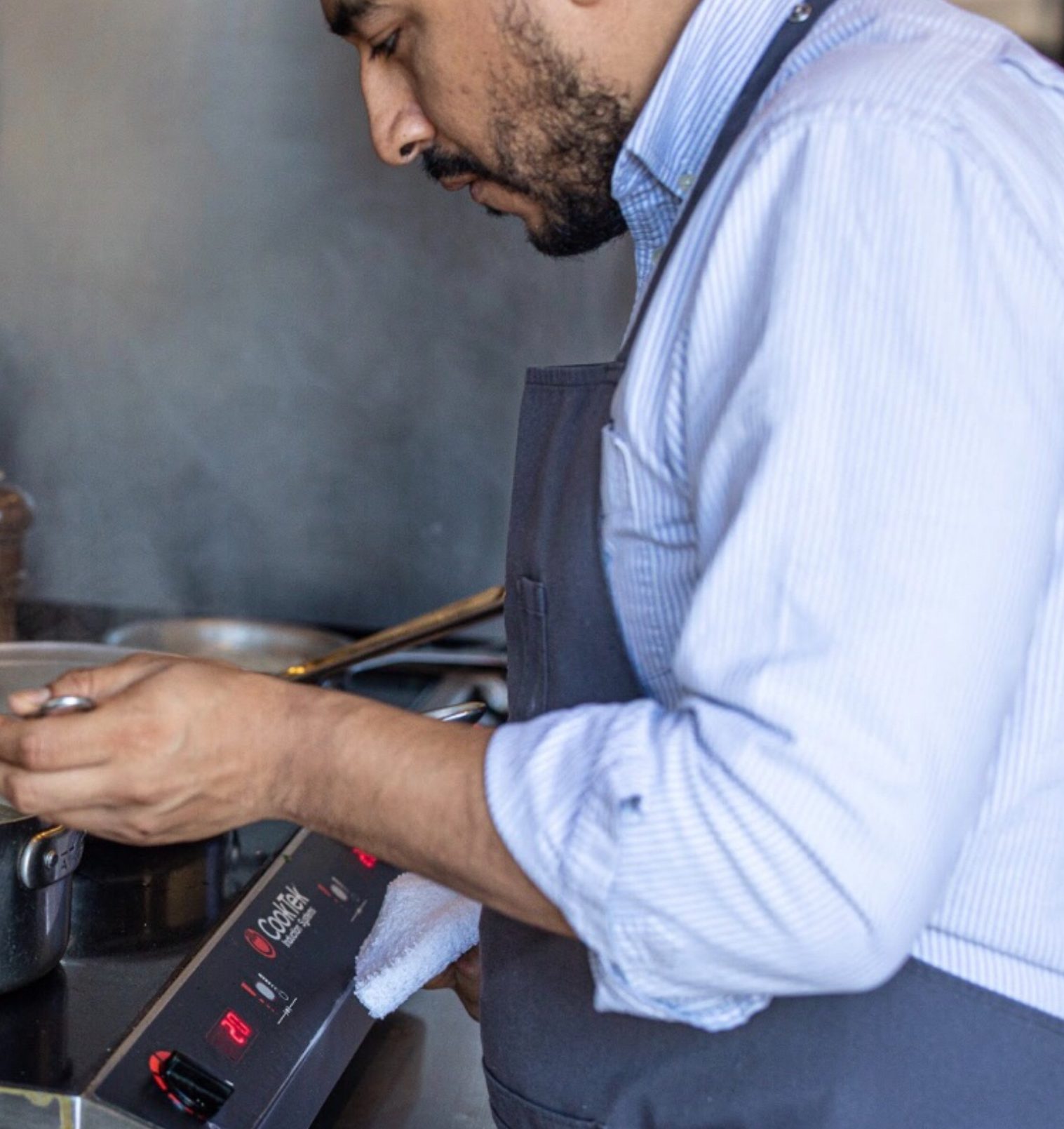 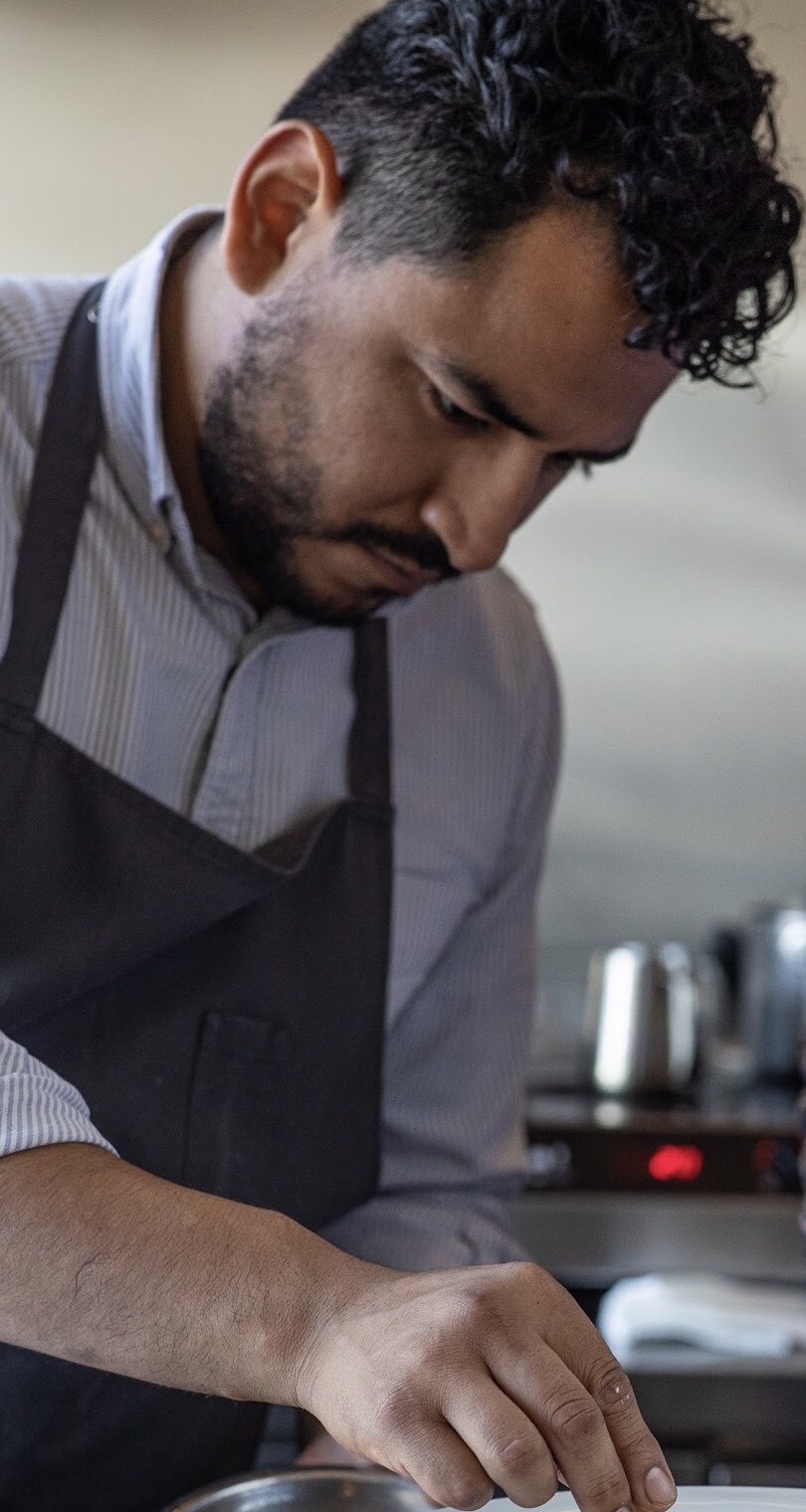 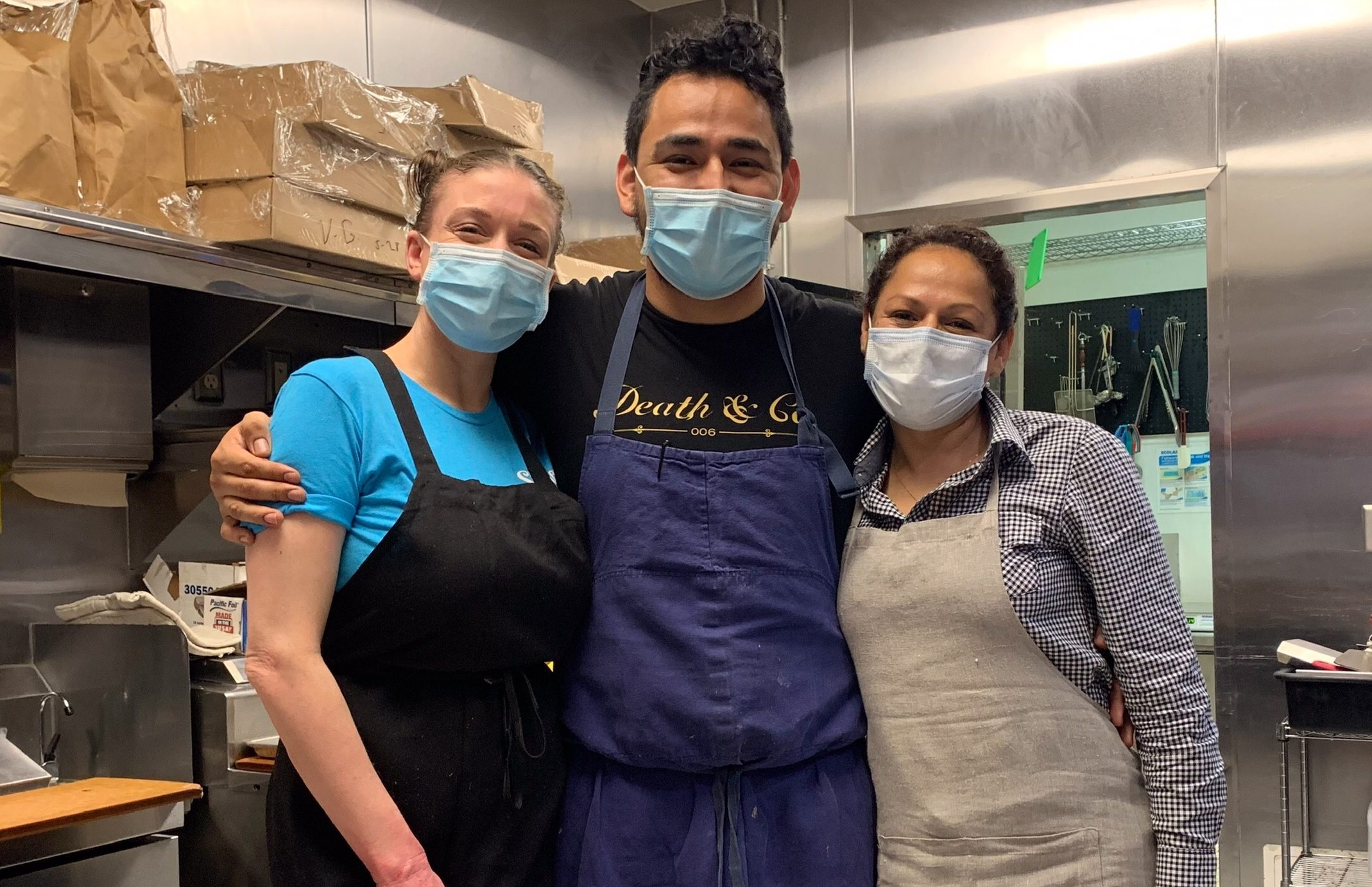 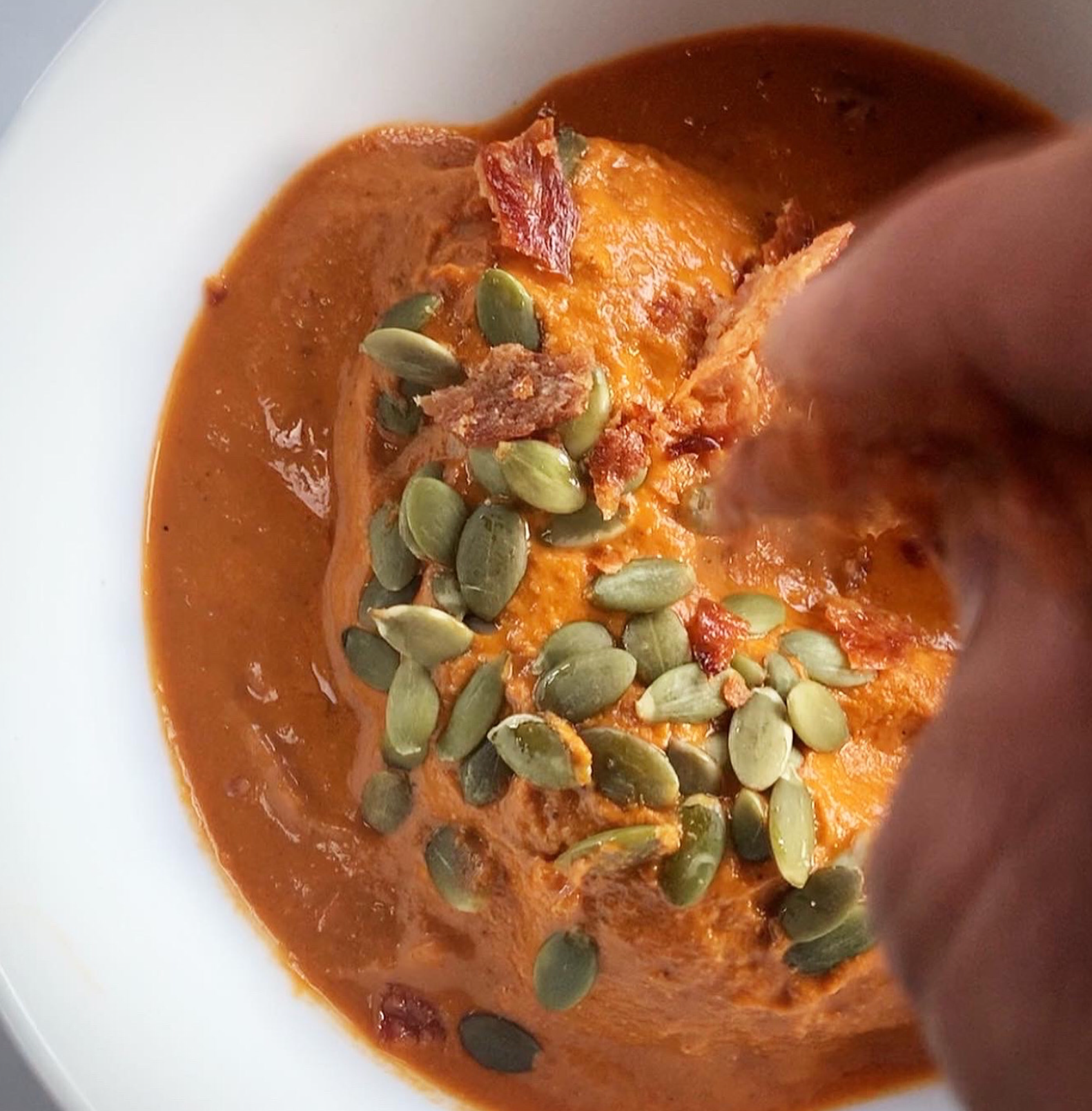 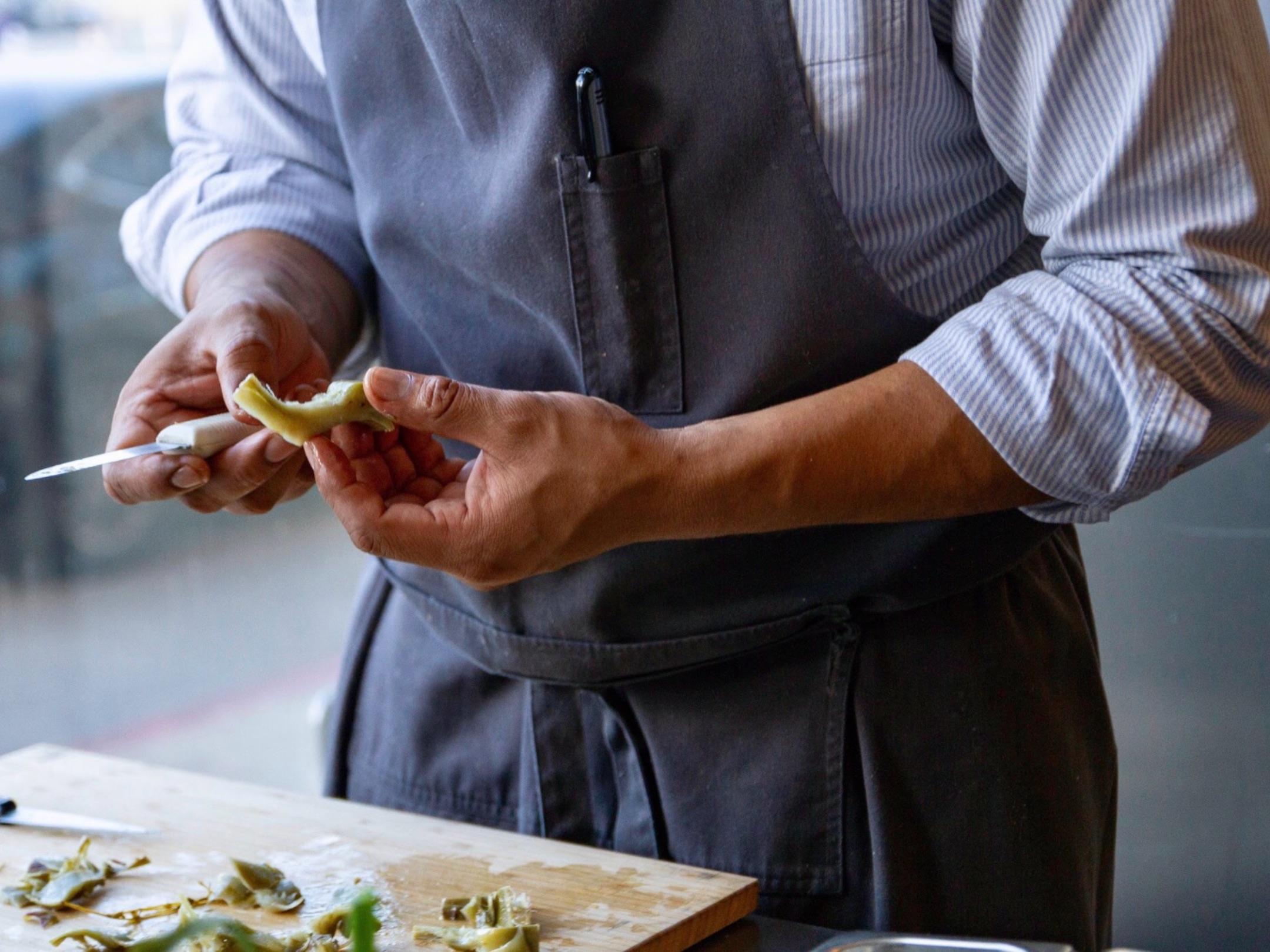 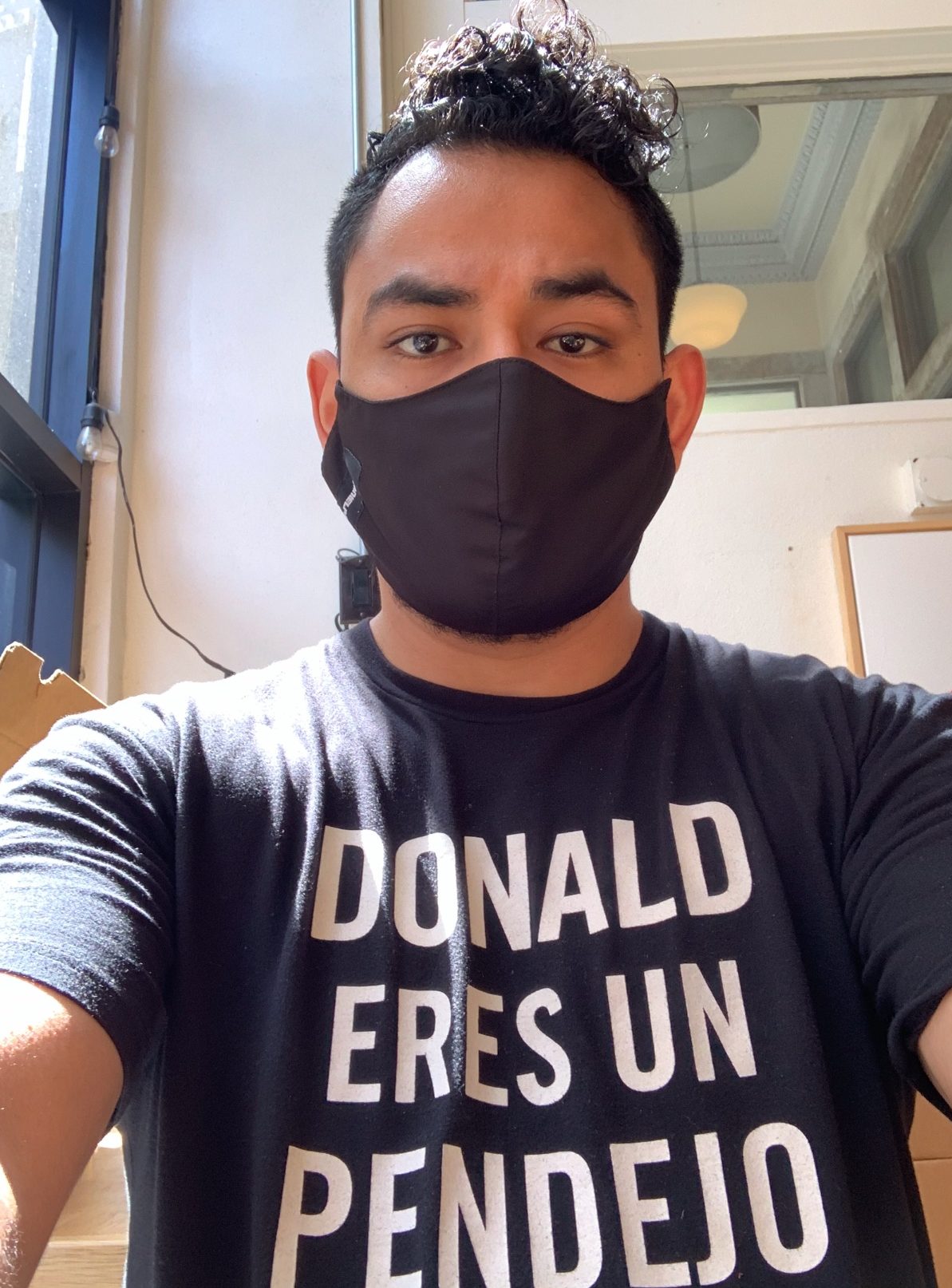