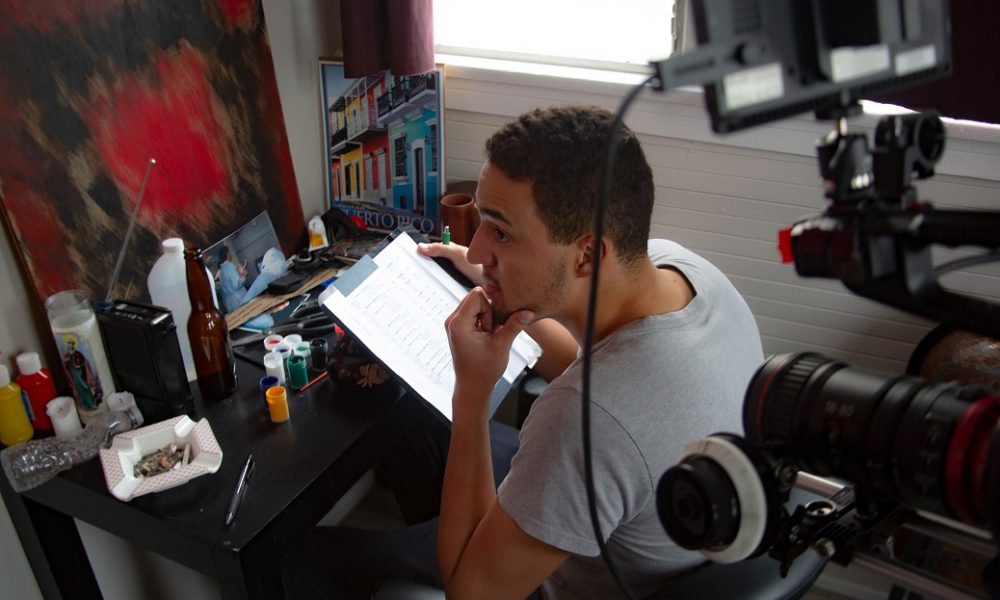 Today we’d like to introduce you to Alejandro González Charles.

Alejandro, let’s start with your story. We’d love to hear how you got started and how the journey has been so far.
I am a filmmaker born and raised in Bayamón, Puerto Rico. My specialty is writing, directing, and editing narrative films and music videos. Throughout the past couple of years, I also have taken the roles of cinematographer, producer, and actor in various projects. I am the founder of Dos Palmas Inc. where I showcase the projects I direct and produce. I moved to Los Angeles two years ago to complete my MFA in Film & TV Production at Loyola Marymount University. I went to Manhattanville College for undergrad where I got a Bachelors’s Degree in Film Studies and Digital Media Production. After four years in New York, I moved to California to start my career as Director in Los Angeles. Since moving to LA, I worked on many sets from working a grip or gaffer to directing or handling main photography. Having worked all the positions has helped me understand each section and fabric of production, which it’s a facet for a director to know. My ultimate goal as an artist is to direct feature films that would help exposed Puerto Rican culture around the mainstream.

I grew up idealizing Hollywood Movies, for that is what was played back home in the movie theaters. Cinema, in my opinion, is the most powerful and impactful medium in modern culture. Cinema doesn’t only shape modern culture, but it encompasses time and periods. Up to this point, I have worked with little to no budget. Majoring in Film Studies helped me understand, not only the craft that it takes to become a successful filmmaker, but also the history that has shaped cinema. I could consider myself a gorilla filmmaker, but my style adheres to a more technical cinematic look. Modern directors that have heavily influenced my cinematic style to name a few are Paul Thomas Anderson, Quentin Tarantino, Martin Scorsese, Stanley Kubrick, and Christopher Nolan. From observing these four directors’ careers, aside from their style, it showcases the path from a low-budget independent filmmaker to directing big-budget studio films. The trick of filmmaking that I’ve learned from all of them is to keep on moving on with each project. Every day you become better than yesterday, especially in filmmaking which is ultimately a craft. At the end of my road, I would like to be considered an auteur. From the multiple film classes that I took in college, ranging from the beginning of cinema in the 1900s to the cinematic age we know today.

We’re always bombarded by how great it is to pursue your passion, etc – but we’ve spoken with enough people to know that it’s not always easy. Overall, would you say things have been easy for you?
The recent pandemic definitely has been an unstable challenge presented to Dos Palmas. I’ve had to postponed my latest production while also rescheduling multiple music video gigs. My most recent film White Strings, which is currently doing festival run, has to adapt to the new film festivals protocol, which probably means more online screening instead of the big screen. This time in quarantine has allowed me to start working on other projects that I will seek to produce once it’s safe to work on sets again, which currently it is hard to predict.

So let’s switch gears a bit and go into the Dos Palmas Inc. story. Tell us more about the business.
Dos Palmas Inc. is a multi-media production company. To this point, the company is in its preliminary phases it has mainly focused on producing and releasing narrative short films. Dos Palmas has also released music and done a few videos for an independent electronic artist named Goldenstein. A thing that sets the company apart is the diversity within the media it produces because the company has worked with artists from various parts of the world such as China, Qatar, and Puerto Rico in addition to the US. I would like to emphasize the importance to display multiple perspectives in media. I have sought it as a responsibility of mine to give agency and collaborate with my peers that have a similar goal, and showcase media to represent and mirror the actual demographics of American society.

Has luck played a meaningful role in your life and business?
I don’t think you get lucky by accident in life or business. My motto is “luck is when preparation meets opportunity”. For one to become successful, it takes years and years of practice and refining one’s skills. I am not the same filmmaker I was three years ago, I am more experienced and more equipped to handle more complex situations. It’s all about patience and perseverance, I can’t become too desperate about becoming hugely successful, but at the same time, I can’t become too complacent, if you aren’t moving forward, you are moving backgrounds. The whole COVID pandemic kind of brought a halt in the industry, postponing the next project I was supposed to direct, and although it was unfortunate, the time off gave me time to think and revise Dos Palmas Inc. to its next direction. 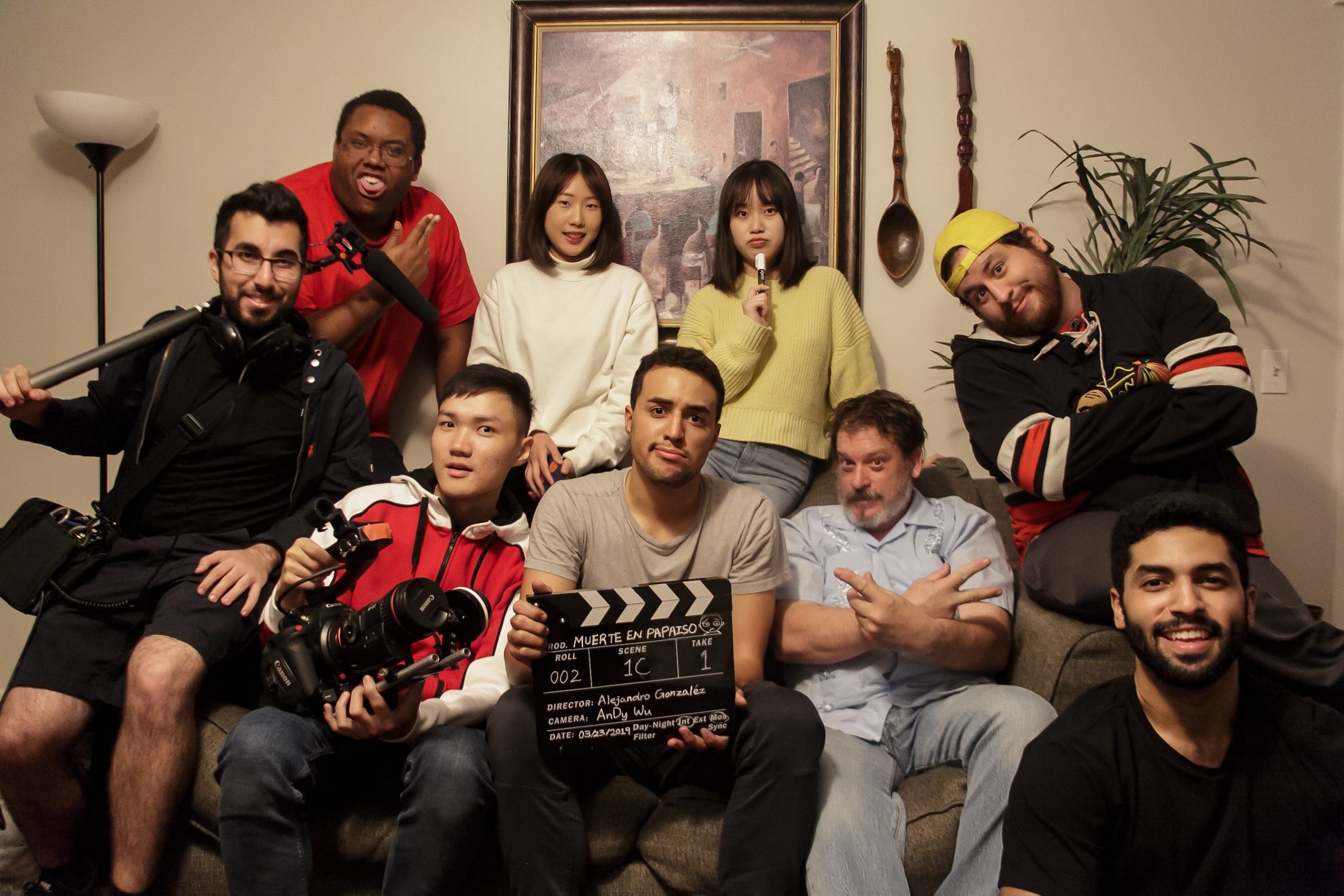 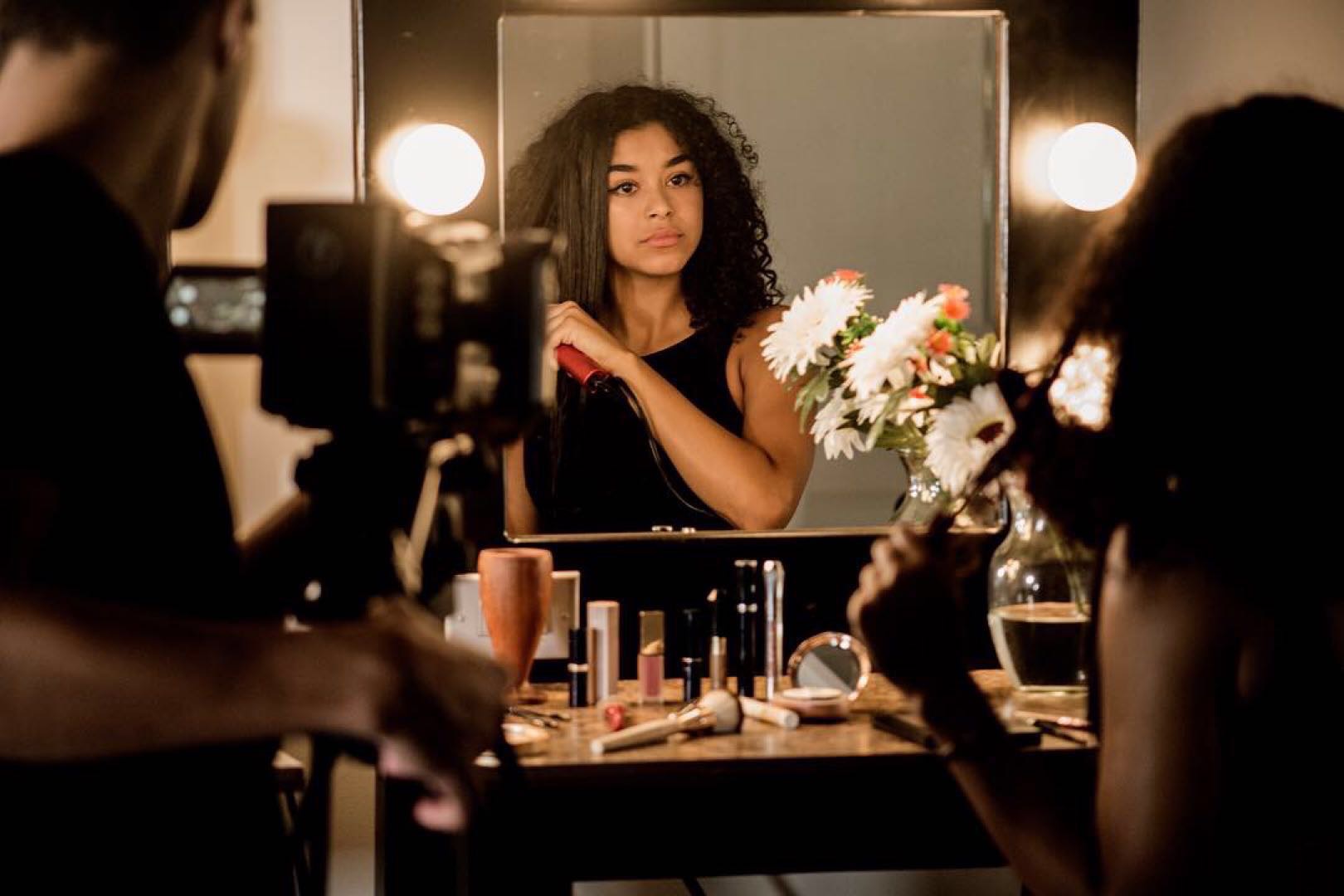 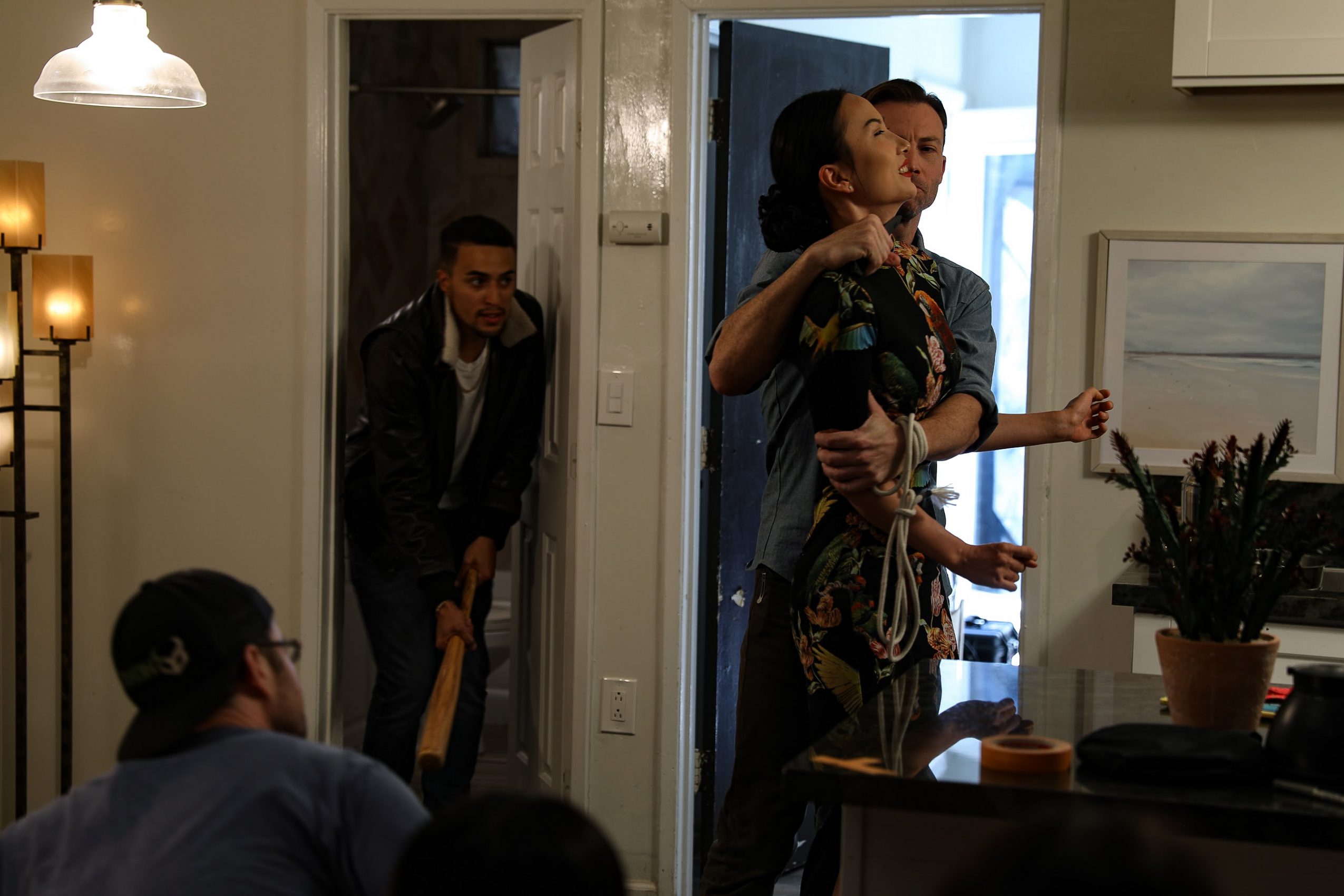 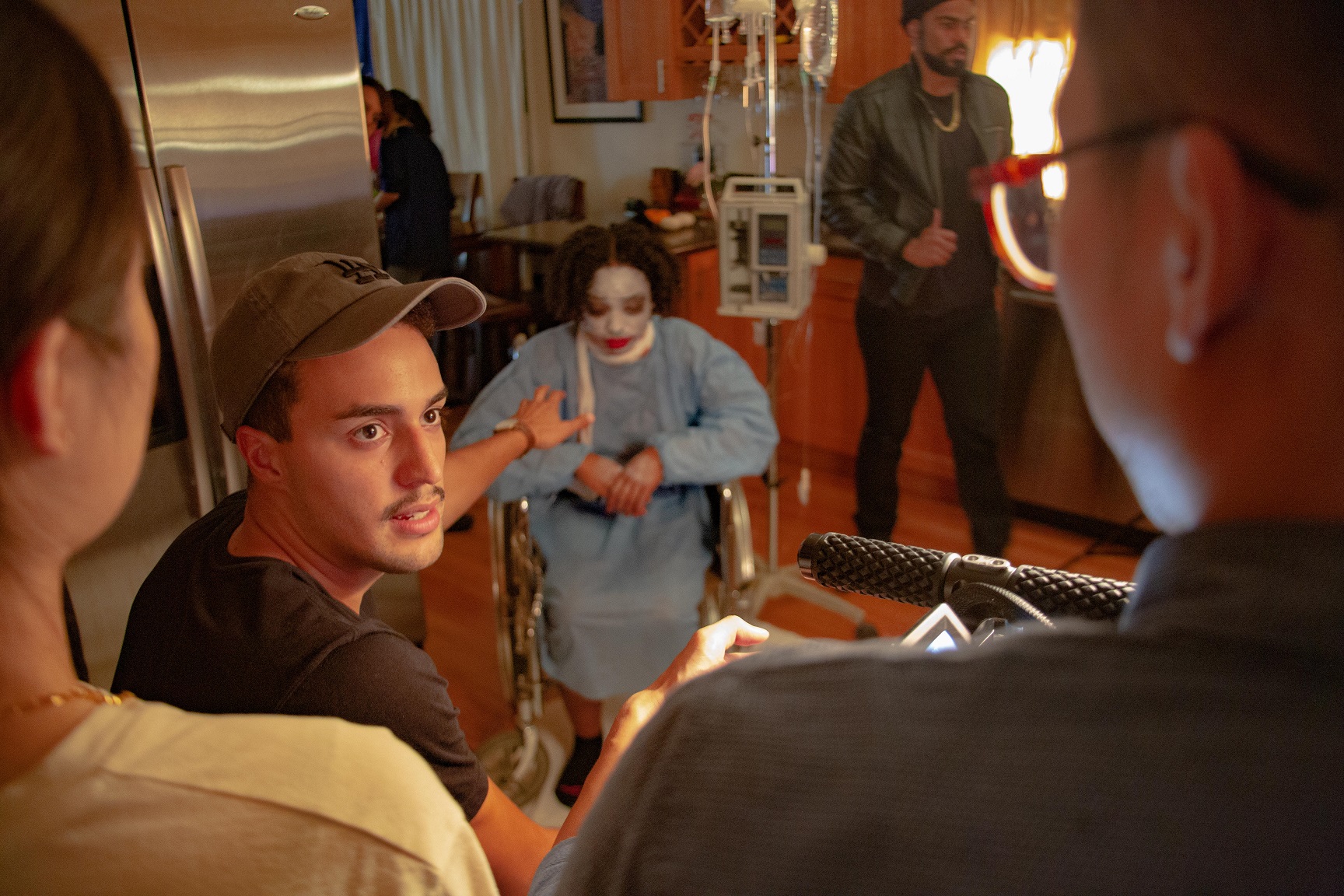 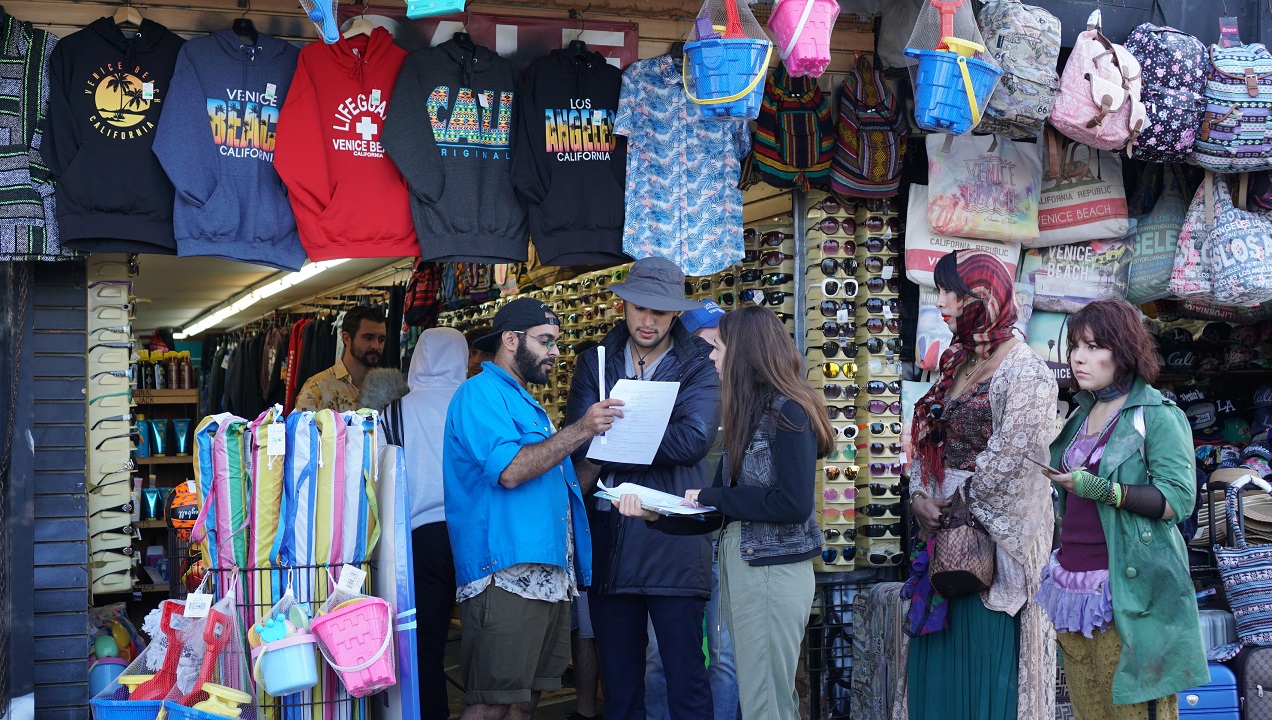 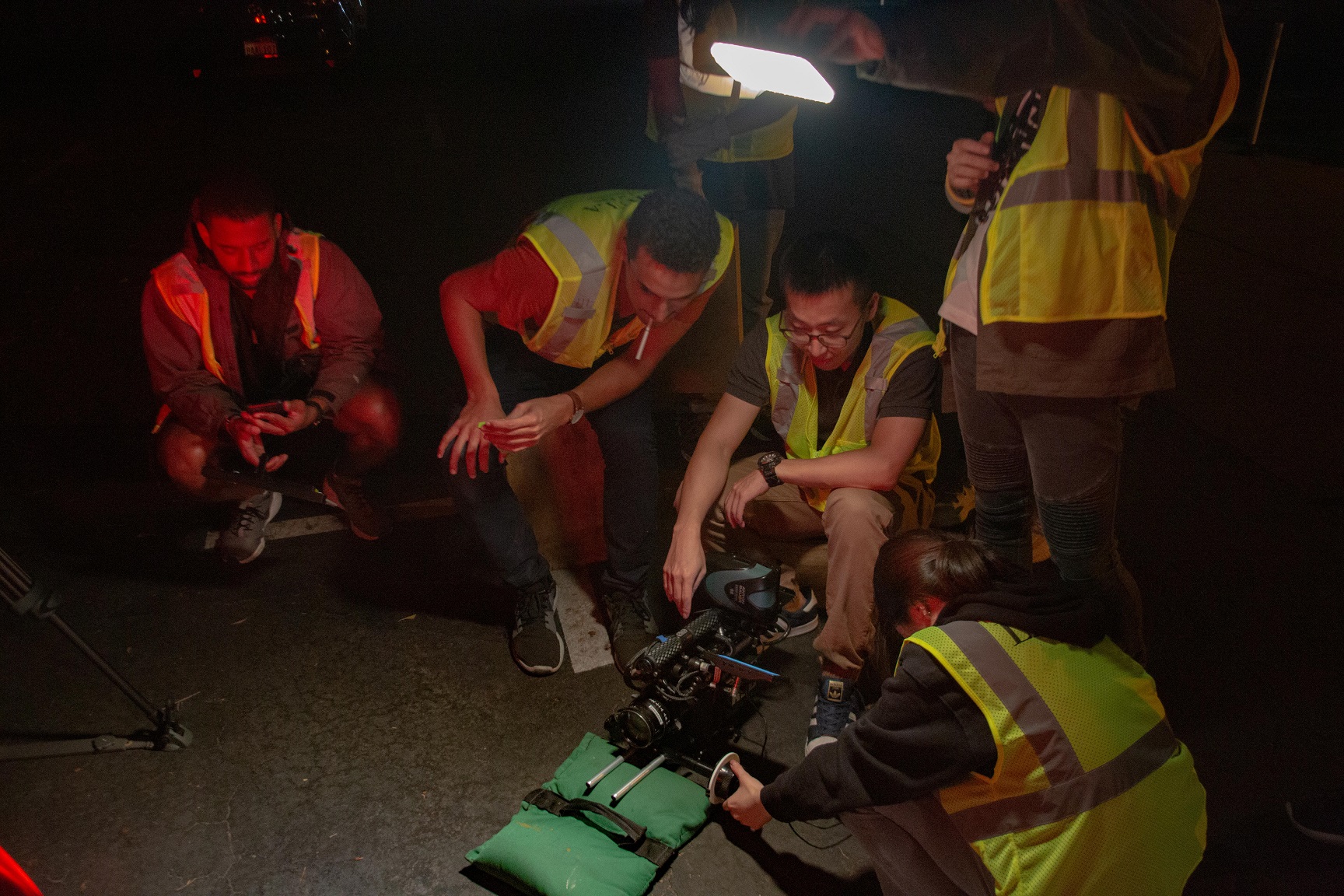 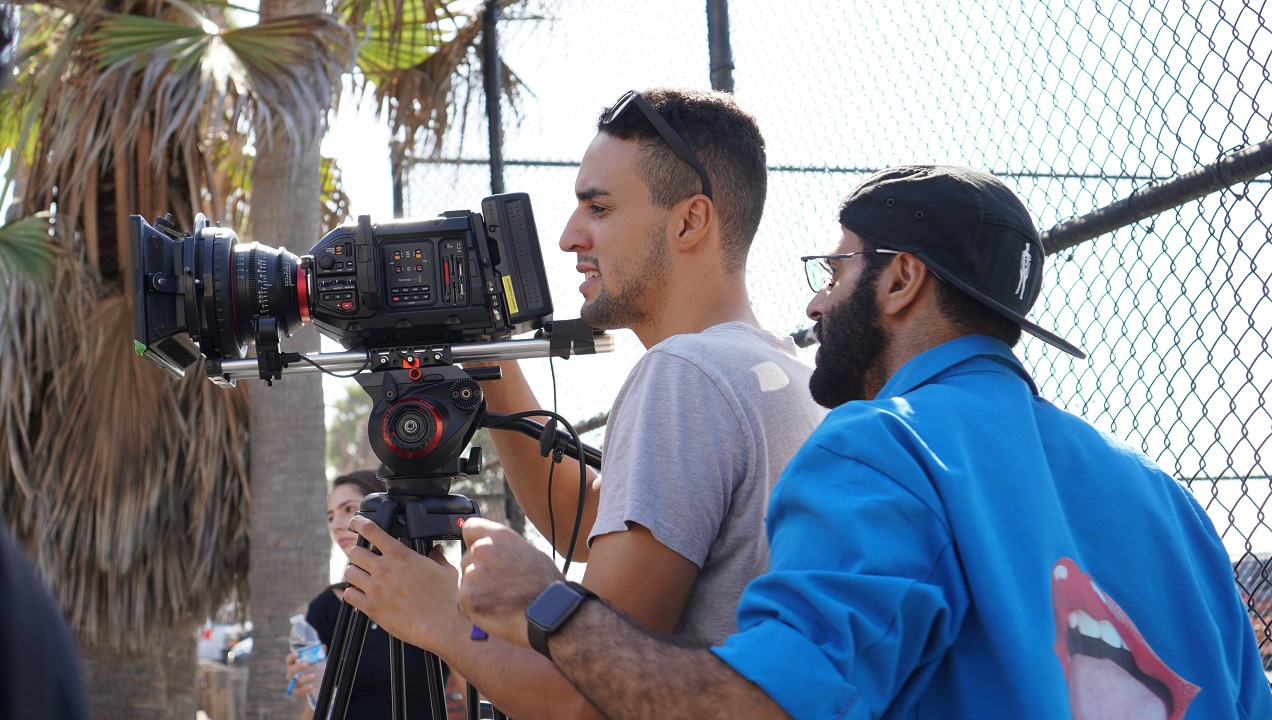 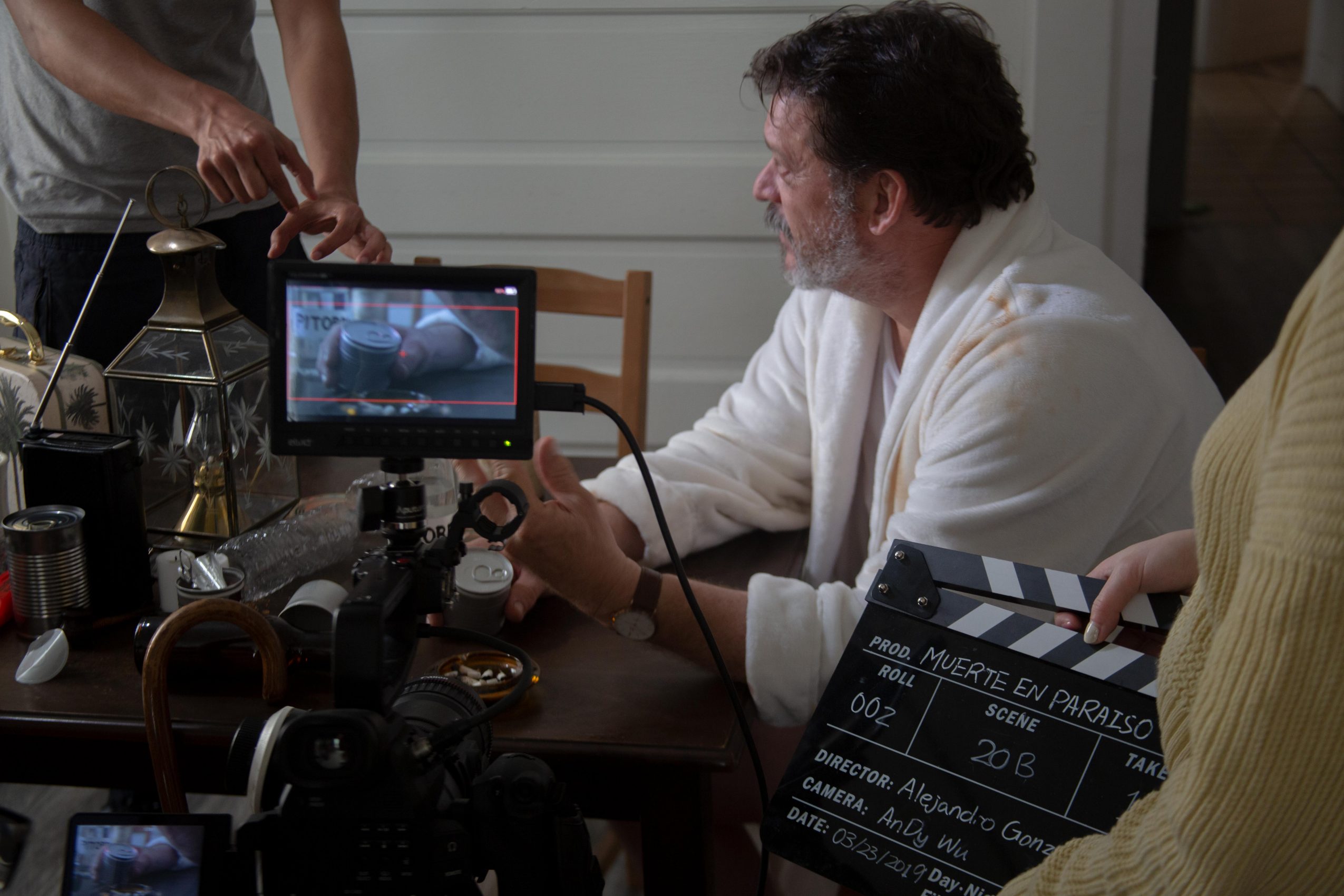