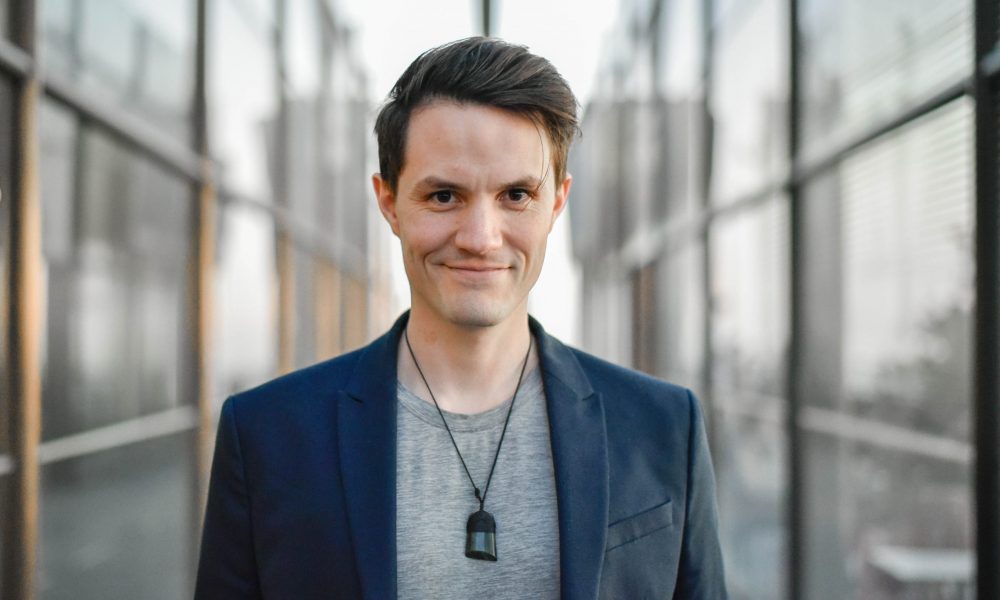 Today we’d like to introduce you to Alec Figueroa.

So, before we jump into specific questions, why don’t you give us some details about you and your story.
In March of 2018, I realized that the interesting phenomenon of not being able to visually imagine finally had a name: Aphantasia. When one experiences aphantasia, the individual will experience a lack of thoughts in the form of images.

I had known about this phenomenon for a long time, though. The first person I ran across was a roommate of mine back in 2011. I remember we were practicing some meditative visualization together when he reported to me and the other roommates “I can’t do that”. We all were flabbergasted. “Well, you’re not supposed to physically see anything; it’s in your head” we retorted. He proceeded to close his eyes and attempt to use his mind’s eye to visually imagine, and after a few seconds “Yeah, I can’t do that. There’s nothing”.

I had never even thought it was possible for someone to lack images within their thoughts! My mind’s eye had always just been a normal experience in life. Then, come to find out, my cousin also had it!

Even back then, I wanted to help! I heard their sincere desire to be able to visually imagine, but it was out of reach. I tried to look it up online, but to no avail. There just wasn’t anyone talking about this particular topic yet. And then, in 2015, it was named.

A team of researchers at Exeter University had someone approach them reporting that after heart surgery, he lost his ability to visually imagine. This raised many questions having to do with visualization and the mind’s eye within the hearts of Dr. Zeman and company, and they termed the phenomenon “aphantasia” (“a” meaning “lack”, and “phantasia”, greek for “imagination”).

I finally ran across this term and the research associated with it in March of 2018. And upon seeing some of the fMRI data, I thought to myself “well! If that’s what someone’s brain is doing when they are experiencing aphantasia, maybe exercises like ‘this’ would help to shift the conscious experience”. I then proceeded to jot down whatever initial exercises came to mind. So! I called up my cousin and asked if she wanted to be my guinea pig for seven sessions. She said yes. After all, what was there to lose?

She got her first ever, conscious mind’s eye experience on day 5.

By day 7, she could access and recognize her visual imagination, though still faint. This was something that was completely new for her, and we had a hunch we were on to something.

So, I posted my first video announcement to Facebook and YouTube, and invited people to reach out to me. And that they did! After seeing that the methods I was devising were working for more and more people, I let my programs evolve organically.

Now almost 2 years later, I have conducted private sessions with 25+ individuals from many different countries, launched two versions of an eCourse with 15+ students, held one Mind’s Eye boot camp with four individuals, ran a few public surveys and tests with 600+ participants, and launched a Mind’s Eye Development Crew Discord Server which has 170+ members to this day. The success rate of obtaining at least a minor mind’s eye breakthrough seems to be surprisingly high (around 90% within my personal coaching), with some individuals experiencing quite dramatic results. The community at large is finally getting word that it indeed is possible to rewrite our conscious experience.

Great, so let’s dig a little deeper into the story – has it been an easy path overall and if not, what were the challenges you’ve had to overcome?
For the most part, yes! I’d say the hardest thing for me was getting to the point where I was confident enough in the results that people were achieving that I could move my programs forward. A big leap for me took place during the planning phase in the lead up to launching the Boot Camp in August of 2019. I did not want to claim that the techniques were working until I was absolutely sure.

AphantasiaMeow – what should we know? What do you do best? What sets you apart from the competition?
AphantasiaMeow is, in essence, an independent research and coaching brand. I am the sole proprietor, for now! Though, the community I’m building is taking on a life of its own, particularly in the Discord Server which I’ve launched.

Within the brand itself, I specialize in assisting people to achieve a mind’s eye experience, whether they’re coming from having a non-existent visual imagination, or already experiencing visual thoughts, I help people to increase the capacity of their visual imagination.

I’d say I’m most proud of pioneering a new conversation within a relatively new field. The phenomenon of aphantasia has only been named for five years, and I’m thrilled and honored to be able to have such a voice of influence within the conversation.

What sets me apart… Well, within the scientific community, I’m not aware of anyone else who is claiming that they were able to affect someone’s conscious experience of the lack of visual imagery. As far as I know, I’m the only coach on the planet that is coaching people on this specific topic of the mind’s eye (though I may be wrong. I haven’t run across anyone else, anyways).

What moment in your career do you look back most fondly on?
Probably that first time that my cousin got her breakthrough in April of 2018. It was truly a “eureka” moment for me, and I was jumping around the room after we got off the call from sheer excitement! She was excited, too, but I think I was even more so. For me, there’s nothing quite as exhilarating in life as pioneering something new. I must also say, that every time someone reaches out to me, and says “I’ve made progress” in some form, the feeling that comes is indescribable. Truly, they are living proof that one can change their conscious experience of life. 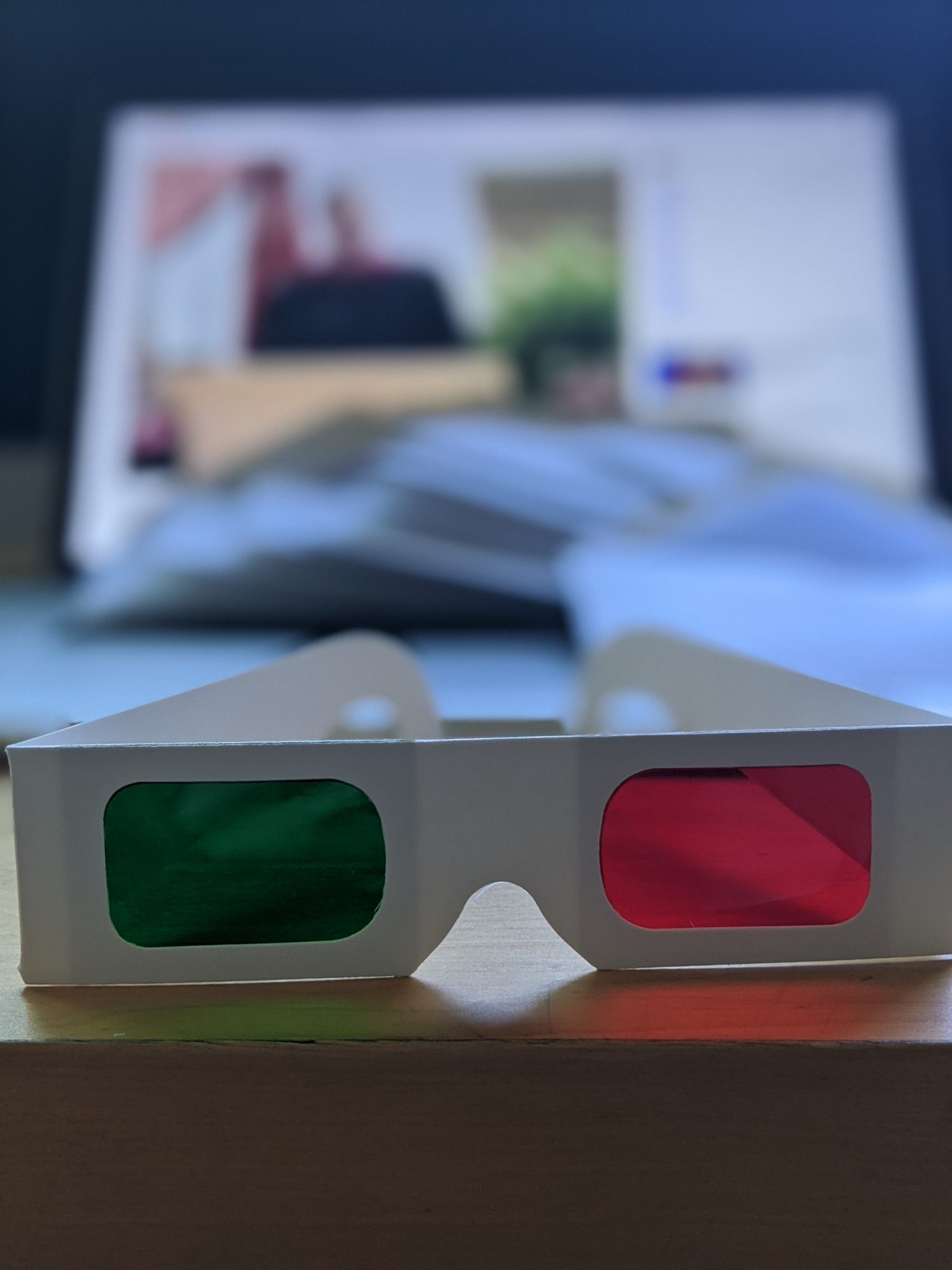 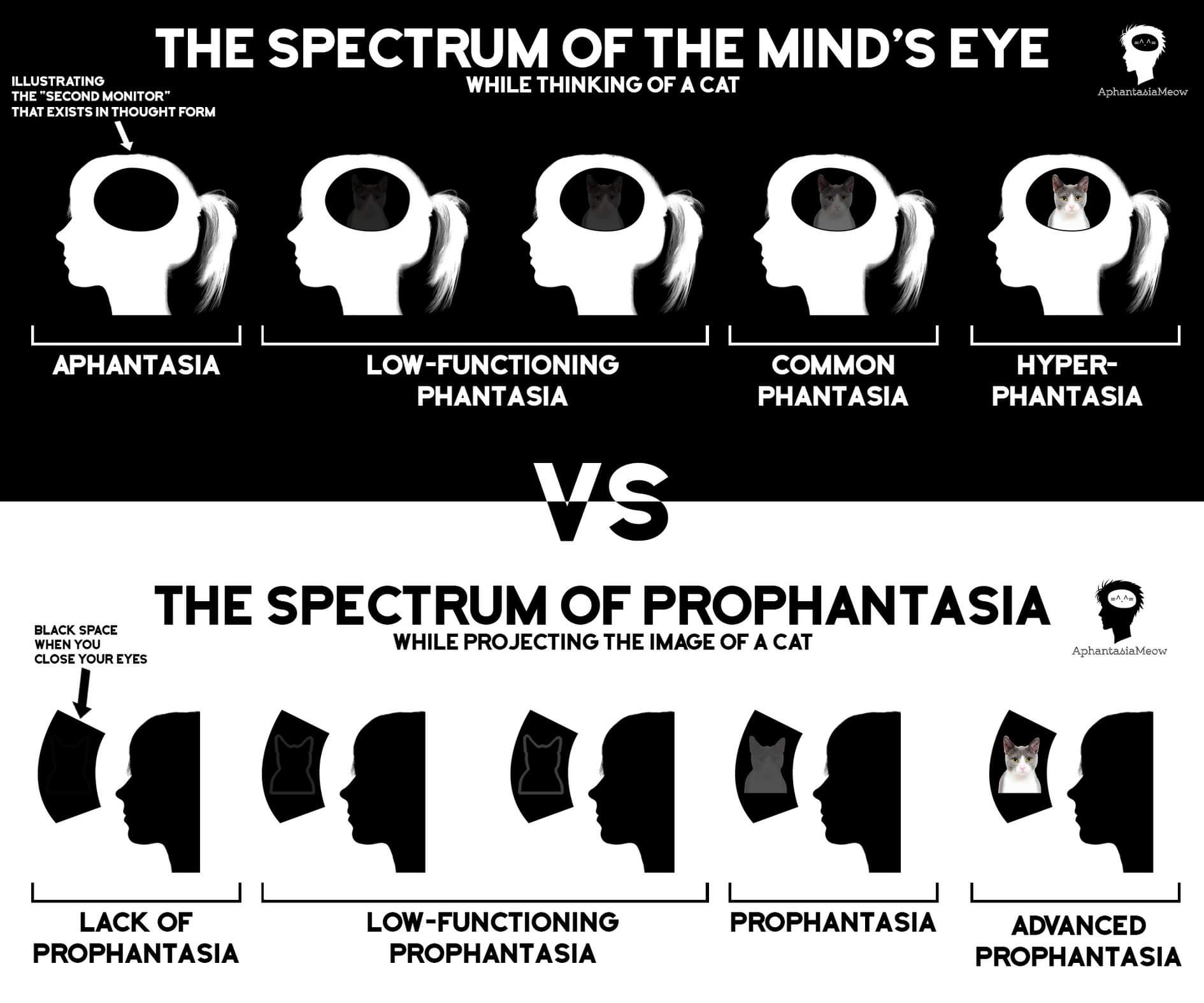 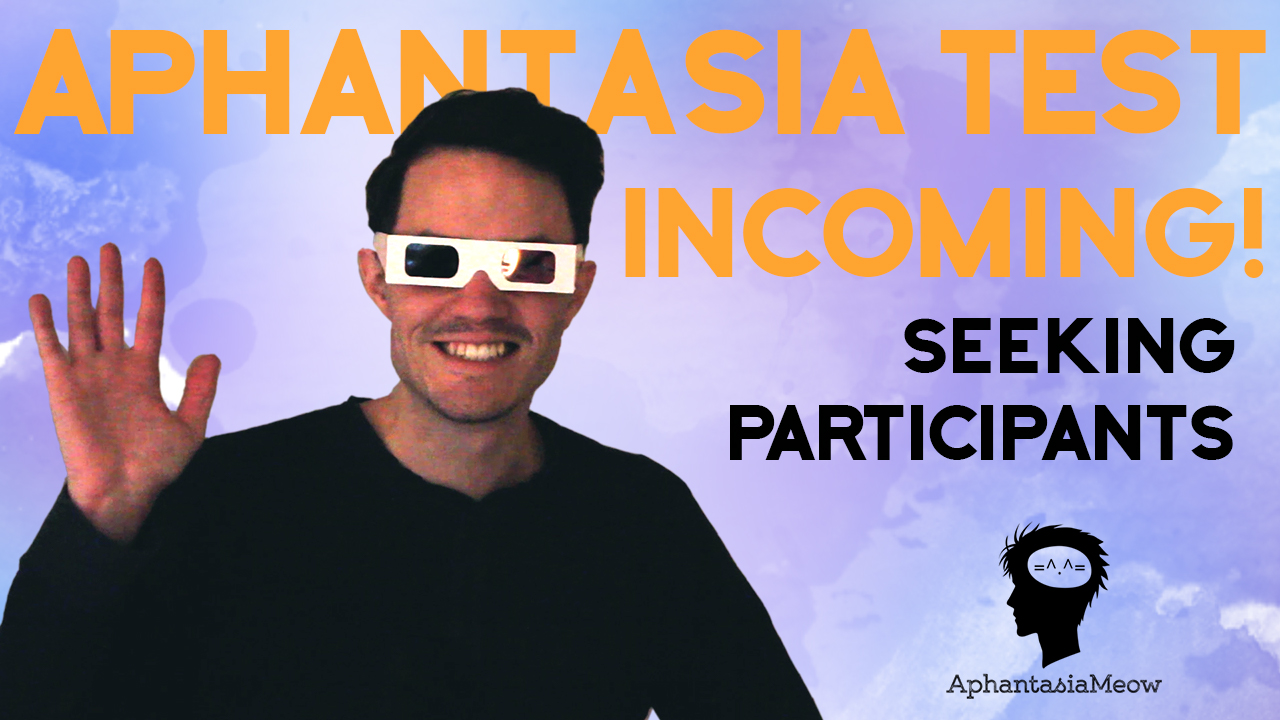