Meet Aleasha Acevedo of Ali’s Alley in The Valley 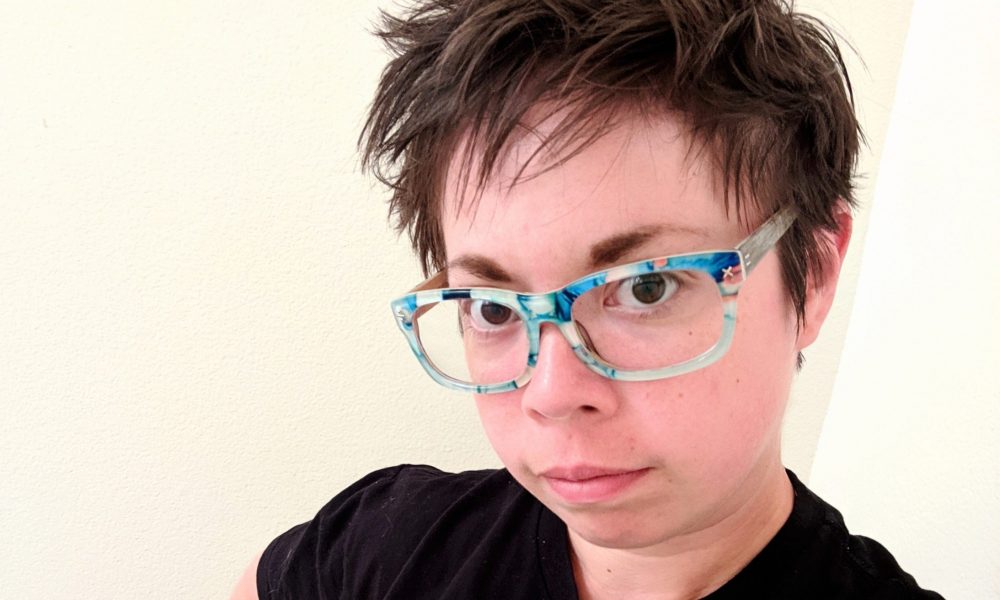 Today we’d like to introduce you to Aleasha Acevedo.

Aleasha, please share your story with us. How did you get to where you are today?
I’ve been an artist for as long as I can remember; drawing and painting certainly took held my attention most of the time but I always looked forward to crafts and similar activities as a kid. If it was something I could hold in my hand, display proudly on a shelf, or gift to a family member or friend, that was always so much more rewarding to me. Whether I was gluing colorful feathers and googly eyes on things that – let’s be honest – certainly didn’t NEED such augmentations, or whether I was making puppets out of paper and brads, creating something tangible that existed in a 3D space captivated me in my childhood.

I went through my school years knowing I’d be an artist, though I never gave much thought to what kind of artist I’d be, specifically. Growing up in the 90’s you’d never hear about commercial art, visual communications and graphic design. Those were all things that existed – spontaneously, it seemed – and taken for granted. Hollywood with its set design, costumes, and animation – now that’s where the artists were, and if they weren’t, they were in galleries, or they were failures. As much as my dreams made my parents nervous, they still encouraged my passion and never suggested I stray from my path – to this day I’m still grateful for their unconditional support.

I’d land my first big break at a toy company in Santa Monica in 2013 and when my first projects came back as initial hand samples, I felt just like a kid again. My designs – digital, 2D concepts – made real in our 3D world.

It wasn’t until a year later when I’d be introduced to a world of designer toys and resin collectibles – a culture both vast and niche at the same time. I’d attend DesignerCon 2014 in Pasadena, CA and discover vinyl and resin-cast figures and handmade articulated art dolls made by artists from all over the world. That’s when everything clicked – that crafty itch that was in me since I was young had found a place to call home. This is where Bon Bun Bakery – the line of food-inspired bunny figures within Ali’s Alley – began.

Overall, has it been relatively smooth? If not, what were some of the struggles along the way?
It has been an interesting, windy road with quite a few bumps and missed turns. I jumped in with both feet not knowing the first thing about starting up a small business. In fact, I didn’t even start in resin to begin with – I had no idea where even to obtain resin or that it could be obtained at the individual scale.

My first year, I began with a short run of vinyl figures that I then sourced out packaging and designed the branding around in hopes to start off with a bang! It was successful, to say the least, but a hefty investment upfront. The second year did not carry through with the same energy – the manufacturer I had partnered up with neglected his initial attention to quality and I was able to salvage a fraction of my order – the rest was destroyed. I had to think on my feet, though, as I only sold my figures once a year at DesignerCon and I had overhead expenses with which to break even. Needless to say, I made it through year two and moved forward without said manufacturer in favor of finding a new outlet.

By that point, I had begun building friendships with artists and makers at the show and learned a little about resin casting. I set out to give it a try, and by year three, I had a small batch of hand-cast mini figures to offer.

DesignerCon 2019 made five years running for Ali’s Alley and now all I offer is resin casted mini figures. The process is certainly still taxing, however – and I’m currently feeling out other options to keep production and quality up without burning myself out as I still proudly work my 9-5 as a commercial artist on content development and brand building.

Please tell us about Ali’s Alley.
Bon Bun Bakery is just one aspect of my business: a line of hand-cast resin mini-figs that I make myself from the initial master sculpt to the final painted and finished casts. It is something that – at the moment – remains almost exclusive to DesignerCon’s annual show each November now in Anaheim, CA.

During the rest of the year, Ali’s Alley also encompasses my other creative passions. I am currently working on an action-drama graphic novel and building a brand and story around my business’s cosmic cat mascot, Spacekitten.

If you had to go back in time and start over, would you have done anything differently?
Research, research, research! By nature, I am a timid person, actually. I’m highly introverted and I am big on planning ahead. Yet, I still find my initial spontaneity during the early days of starting Ali’s Alley and Bon Bun Bakery a little too bold for my tastes. Perhaps that was my naïveté of the time but had I taken the time to learn the ropes before jumping off, I think I could have avoided certain setbacks and frustrations.

Perhaps it would’ve meant that I’d know to start it resin first, then wait on vinyl runs when I was ready. Things happen (and don’t happen) for a reason though, and I’ve learned so much along the way that I couldn’t be happier with where I am presently. 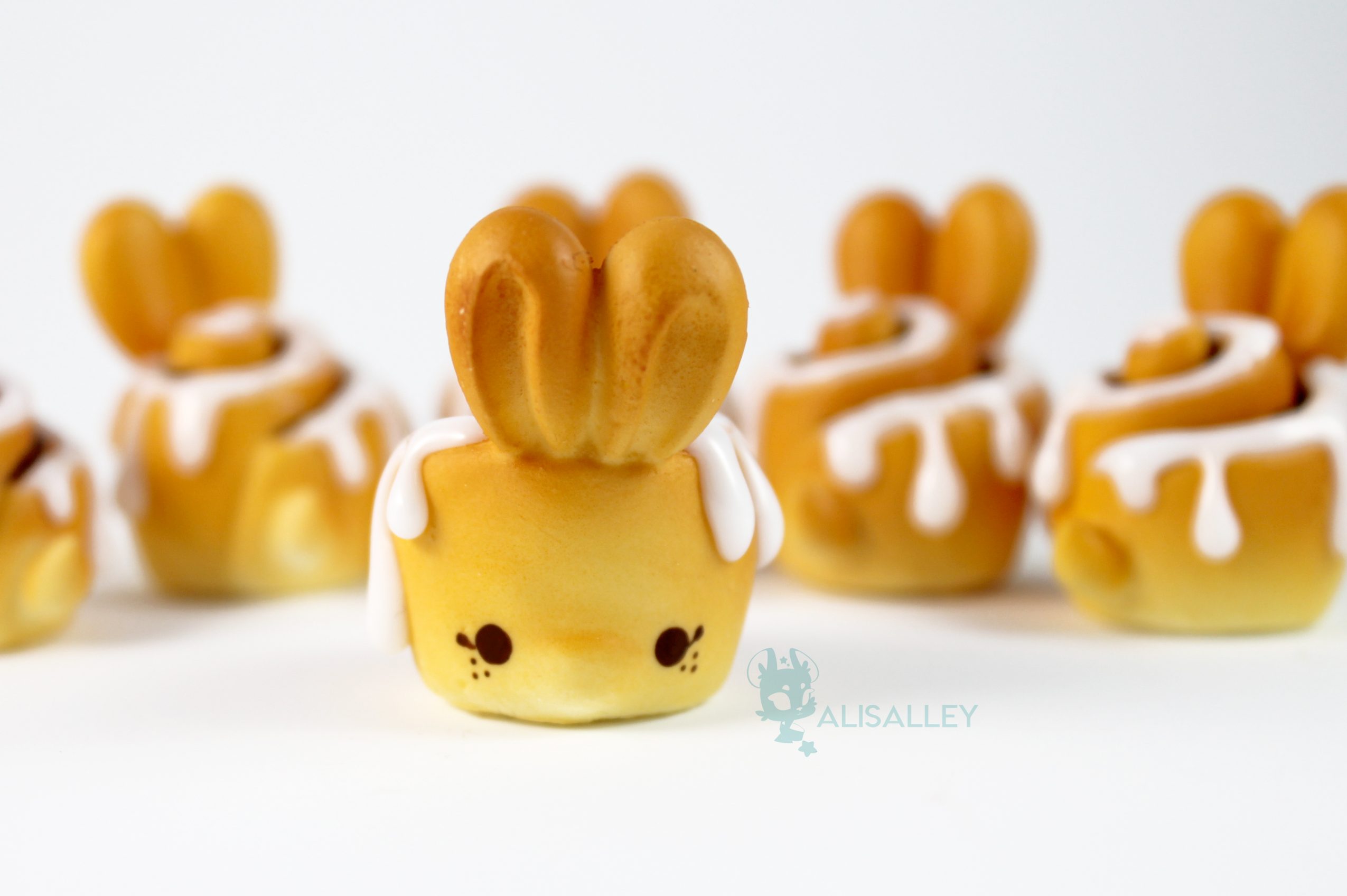 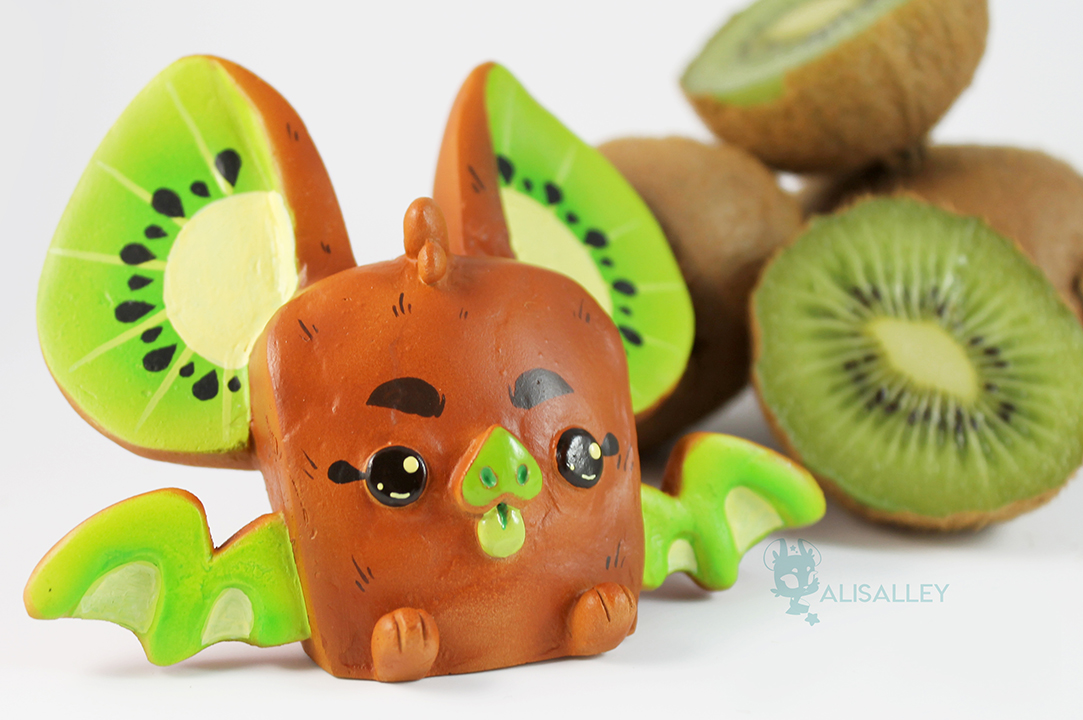 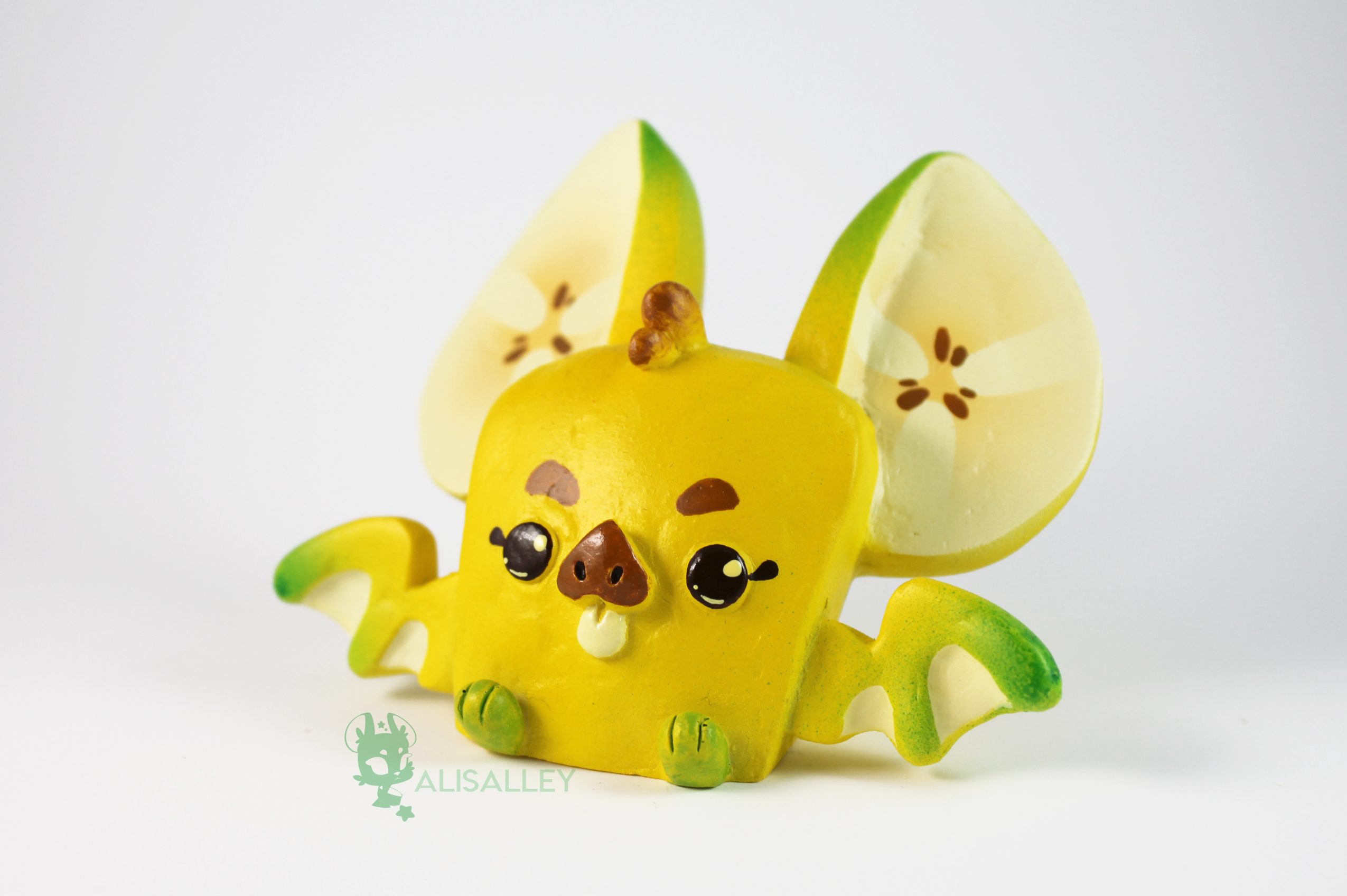 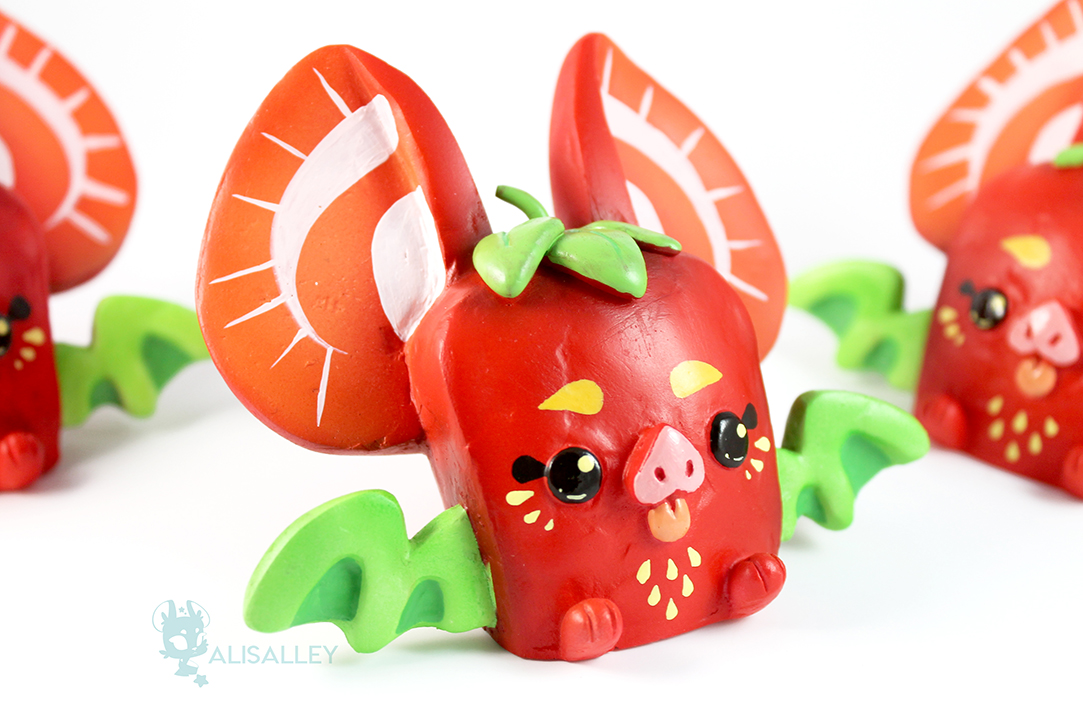 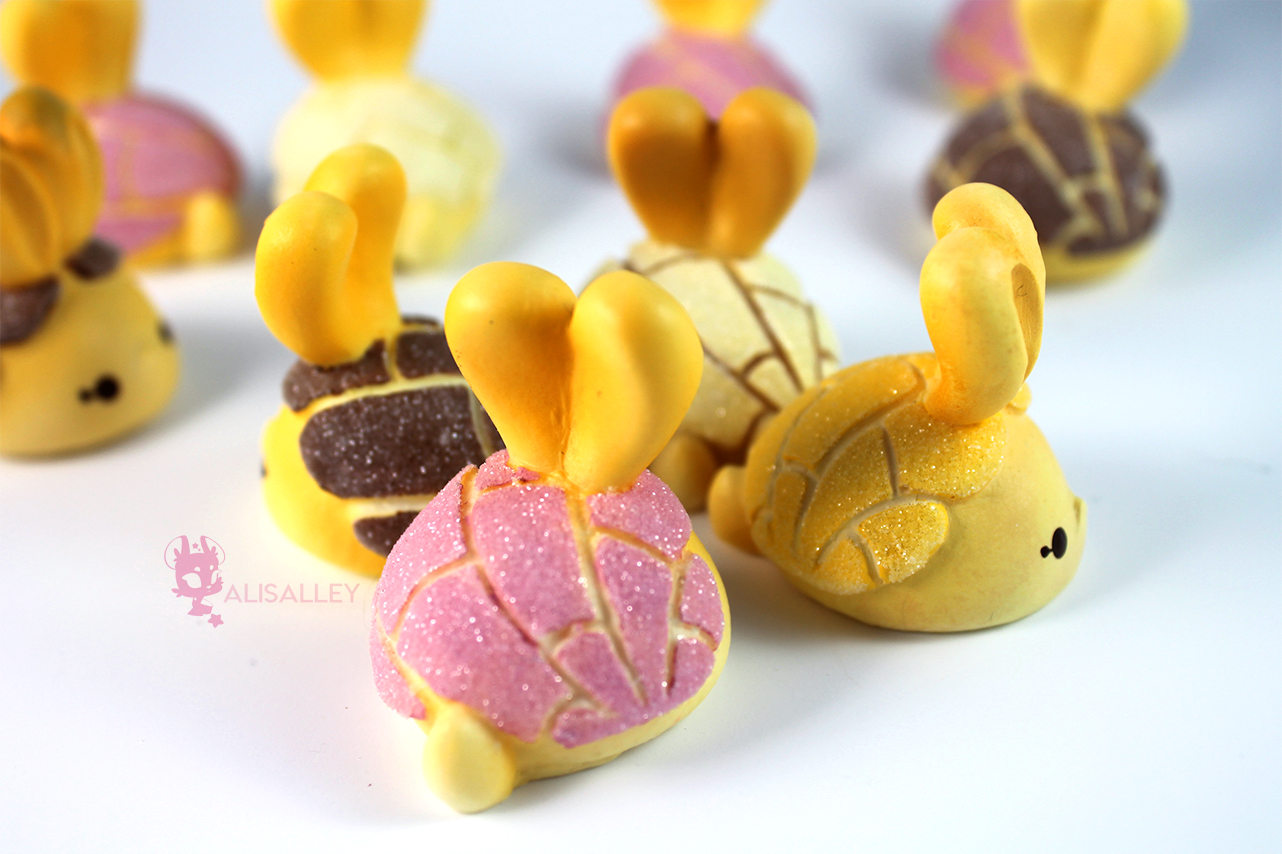 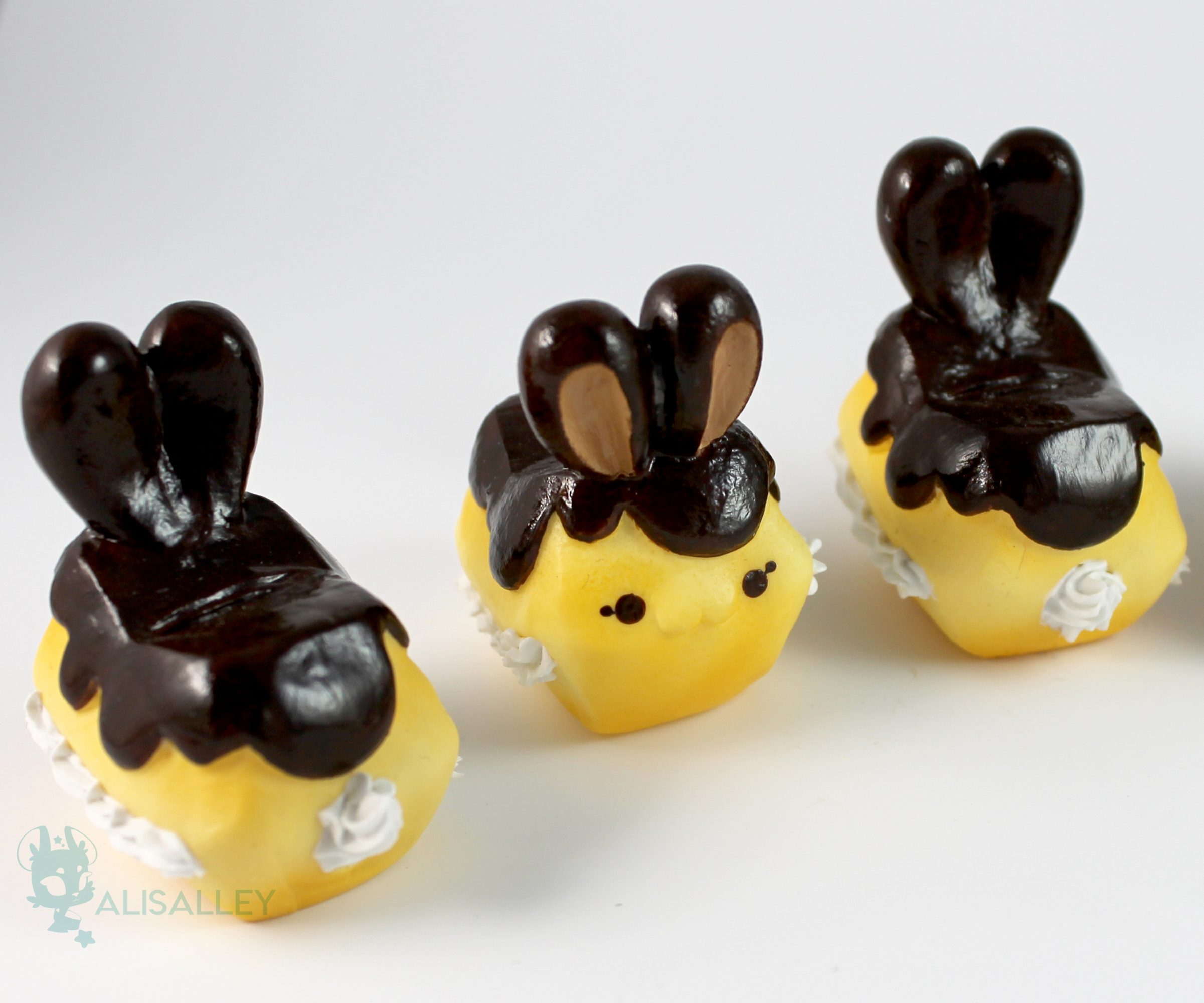 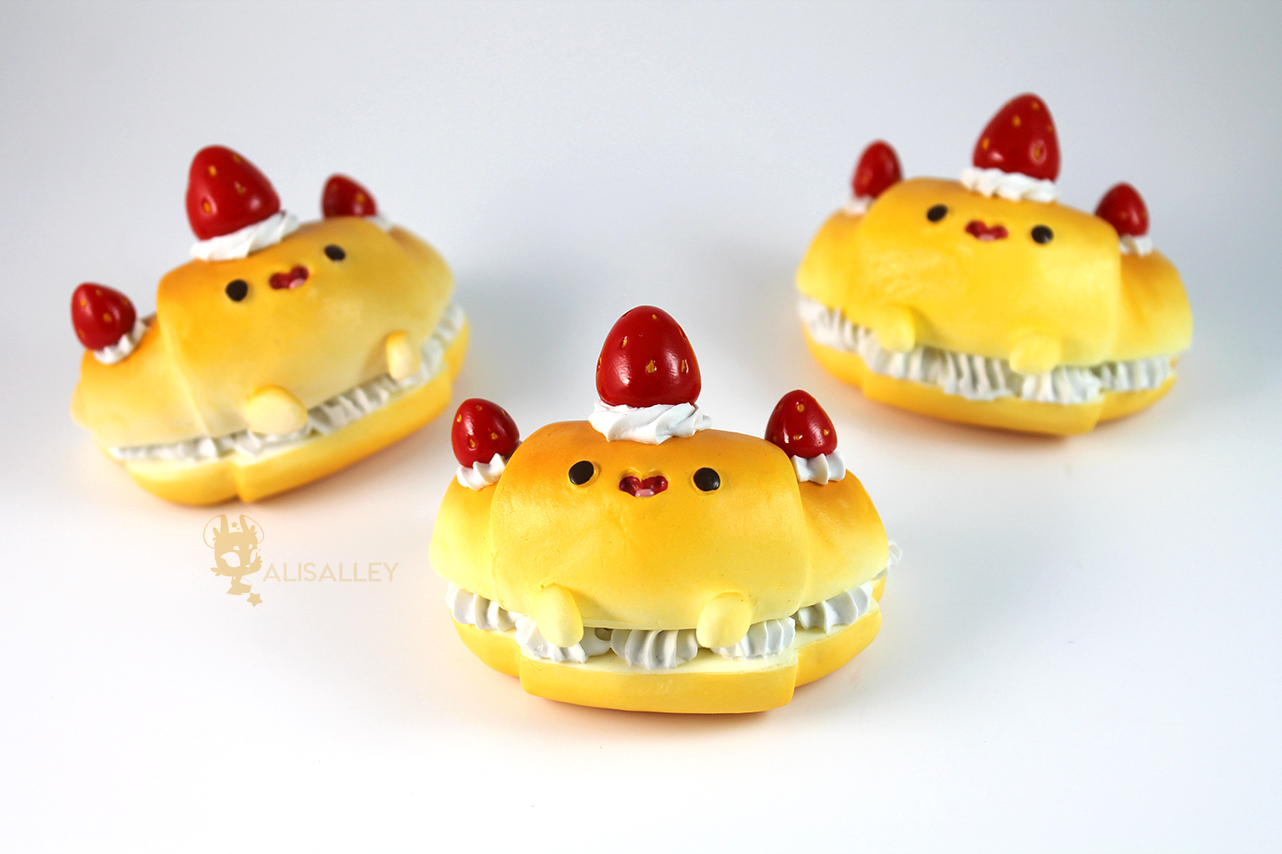