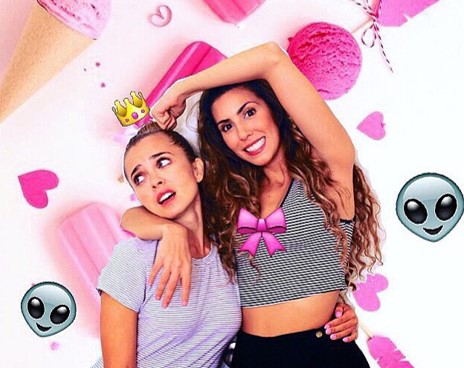 Today we’d like to introduce you to Albina Katsman.

Thanks for sharing your story with us Albina. So, let’s start at the beginning, and we can move on from there.
My best friend, Mariana, and I graduated college with Theatre degrees ready to take on the world of acting (auditions, class, etc.) Just around that time, people all over the world really started to embrace content creation and, in general, focusing on their own work.

After countless auditions and countless classes, Mariana came to me with an idea for a comedy series. We wrote, rewrote, and then rewrote again and finally came up with our show, “So Foreign.”

In order to produce it well, we raised $25,000 through a successful Kickstarter campaign. People really seemed to like our subject- two young adult girls getting through life post-college. Oh, and one of them is foreign.

Once the funds were raised, we saw how much work it takes to put a Pilot for a series together, and we wanted more! We decided to start our company, So Foreign Productions, to produce even more projects! We’re growing slowly and learning A LOT.

Has it been a smooth road?
Oh man, no way. Nothing worth having comes easily, that’s for sure.

The struggles came from day one- what do we write about? Will people like it? Who cares? Will people know we’re not even “writers.” Once we got through that first hump and got a first draft done, then opportunities started to come our way. People came out of the woodworks to try and help guide us through the process.

Finally, once we had a solid product we liked, we needed money. Working through that hump was challenging but extremely rewarding. I learned so much about how to properly reach out to people, how to correctly promote my show and get people’s attention. These skills that I got throughout the month I still carry day to day.

Once we had the money, we needed to properly produce it. It took us months to build a solid team (and for a budget). We did our best to meet everyone’s financial needs, but at the end of the day, we were still limited. However, filming the series was incredibly fun- but at the same time exhausting.

Not only were we acting in the show, but we were the producers, we had to order food, make the costumes, pay everyone, make sure everyone was happy on set and etc. It was a full-time deal! Now, the series is done, and we are looking to release through the right platform!

So let’s switch gears a bit and go into the So Foreign Productions story. Tell us more about the business.
We are a Film/TV/ New Media production company. It was started by myself (Albina Katsman) and my business and writing partner, Mariana Brassaroto. We are both actors who create stories! Right now, we are on the brink of finishing our first original comedy series, “So Foreign.”

Honestly, I would have to say that we are both most proud of diving into the deep end, writing our own series, starting a company all on our own, and really just figuring it out as we go. We had people mentoring us along the way, but the biggest reason that our company exists today is due to our “go-getter” mentality that we both have!

How do you think the industry will change over the next decade?
In regards to the film and television industry, I see women finally being acknowledged for their roles behind the scenes. Women will continue telling their stories and have a larger and louder voice! 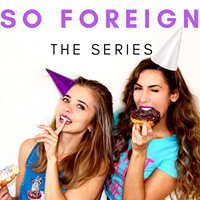 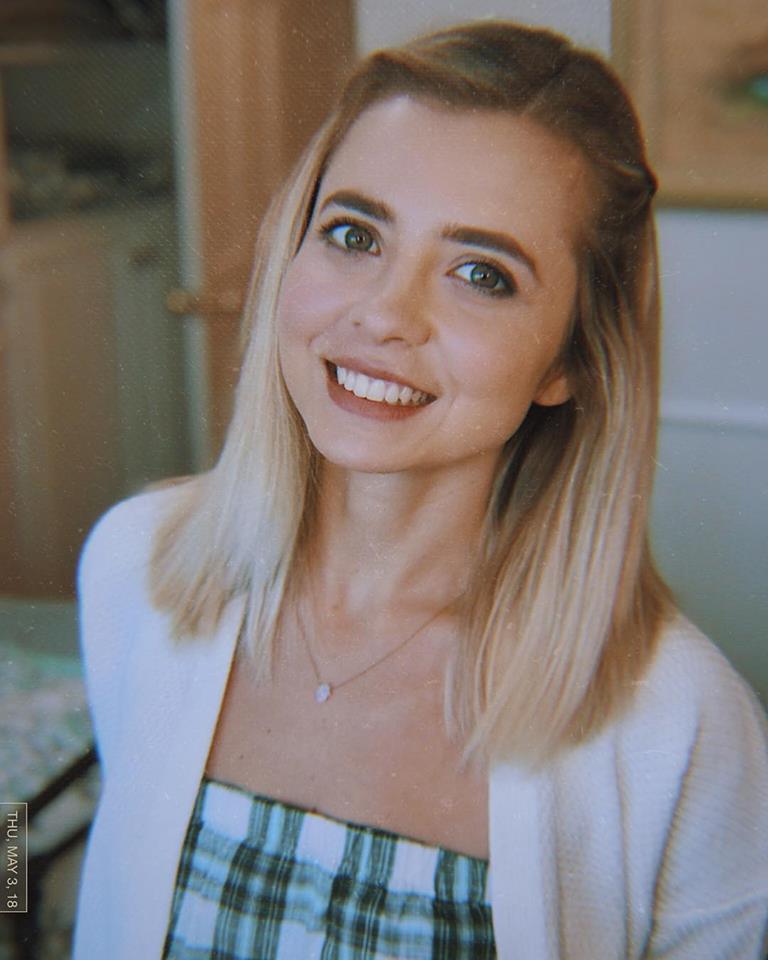 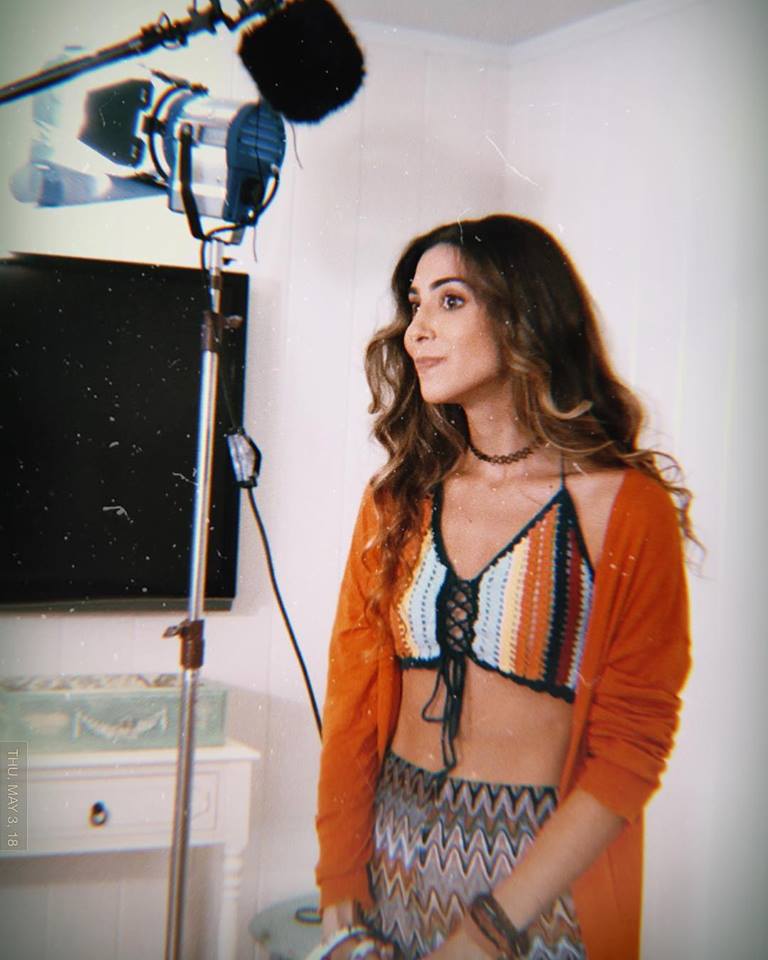 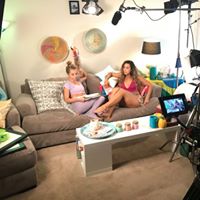