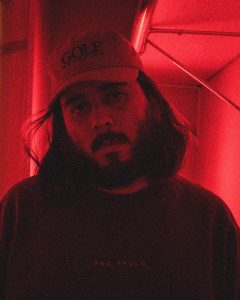 Today we’d like to introduce you to Alberto Mendez.

So, before we jump into specific questions, why don’t you give us some details about you and your story.
I got started in music around eight at the time in school we were learning poetry while also first discovering hip-hop through Too Shorts song “The Ghetto” I remember both catching my interest and fell in love with writing and the idea of making music. Later on, around ten years old someone came to our school trying to start an orchestra program which leads me to playing violin. I played all the way till 8th grade. I think that’s where I got the idea of producing.

Once I got to high school rapping started to become more of a real thing since I saw more people around me doing it and I went to Fairfax so seeing artists like Odd Future who were right around the corner blow-up made it more realistic. I joined a few rap groups but started doing my own thing my senior year. I would hang out at this store ADBD on Fairfax and that’s when people actually started paying attention to me. All at the same time, I was learning how to produce. I had to go to a mental hospital and in there they gave us music classes and that’s when I got really deep into producing cause I was learning more about how to make music rather than play music. They ended up recommending I go to The Los Angeles Film School for music production and I did go and that’s where I met Frankie Jax No Mad. Together me and him started a group called FairRose which led to us doing shows together and meeting a lot of our other friends along the way. Frankie began throwing these shows called Not Evil and I would help out and that’s around the time even more people started listening to us and allowed us to build more in the scene and feel like we were becoming part of a community. Now I’m here.

Has it been a smooth road?
I wouldn’t say it was a smooth road I had some obstacle. I had to get music equipment over the years and didn’t really have full access to internet till I was like 17. I would record at my friend’s house and try to learn as much when I was there. Everything came with time and having to deal with insecurities along the way. I didn’t grow up the most well off and my parents were quite odd people who had been involved in things that would make my life difficult later on. With all that being said though I do think I’m quite lucky to be where I’m at and my friends make it feel easier than it is since no matter what, we all believe in each other.

Can you give our readers some background on your music?
I’m mainly known for rapping and producing. I’m most proud of the music I made and starting Fairrose. Creating a collective led to what became a family and I love it. I’ve gotten to produce for other artists other than myself like Snt. Harper and Mo Gales. I love rapping but sometimes seeing what other people can do with my production brings a different kind of feeling.

How do you think the industry will change over the next decade?
In the next few years, I feel more and more artists are going to be independent. I know I have full intention of staying independent. If artists unite and stick together, I think they can take back control of the music industry and you will see a huge wave of new creative ideas. 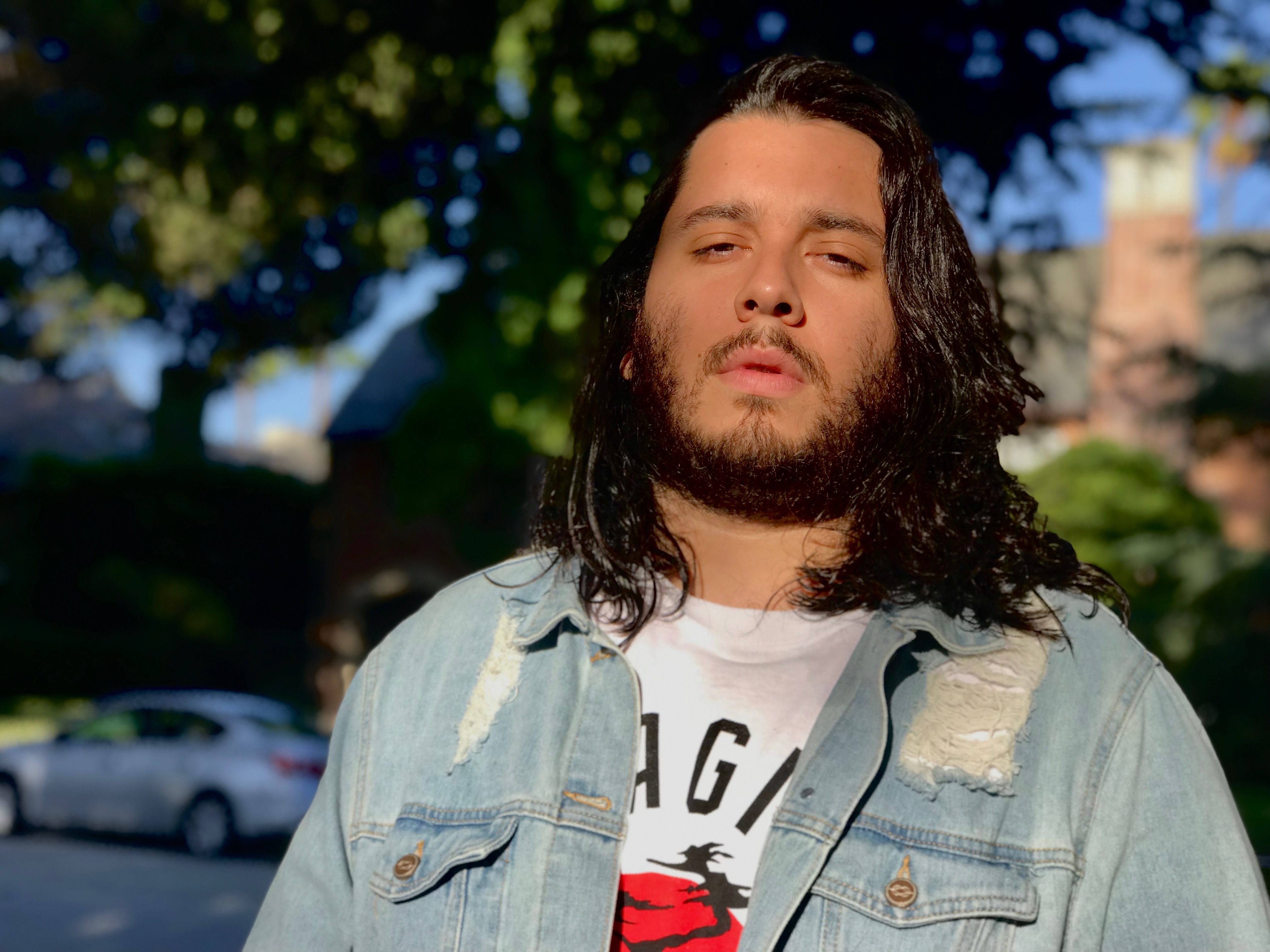 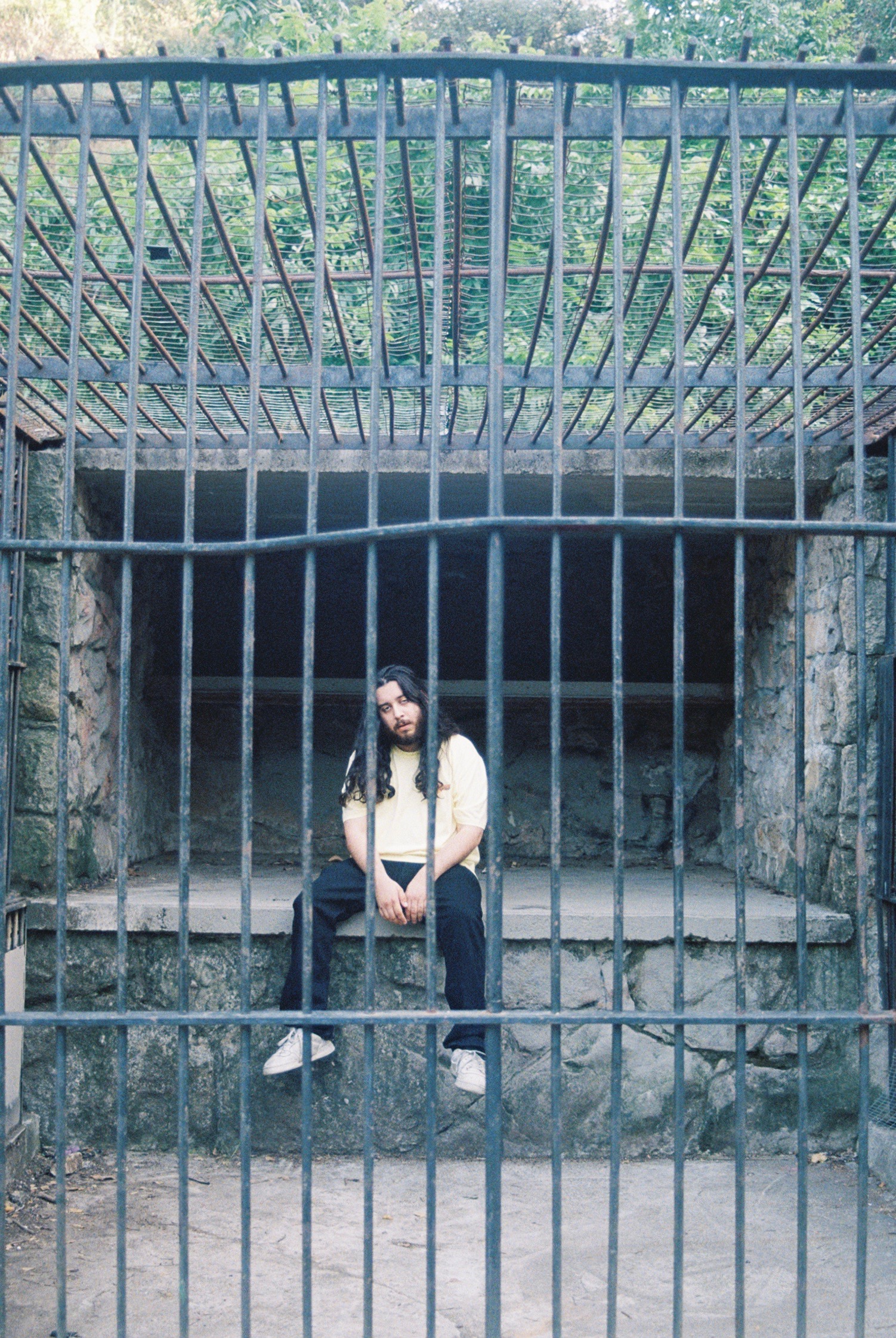 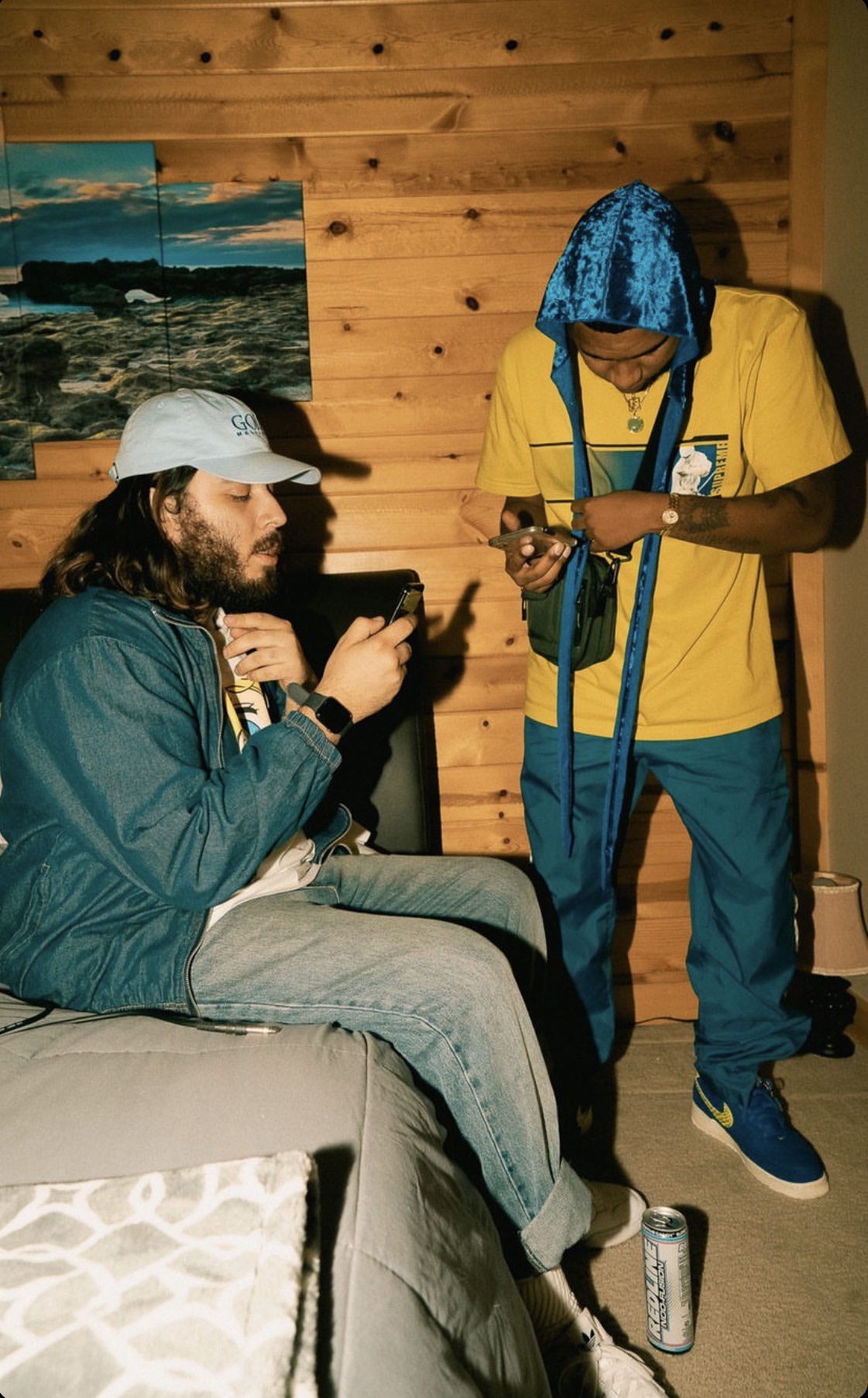 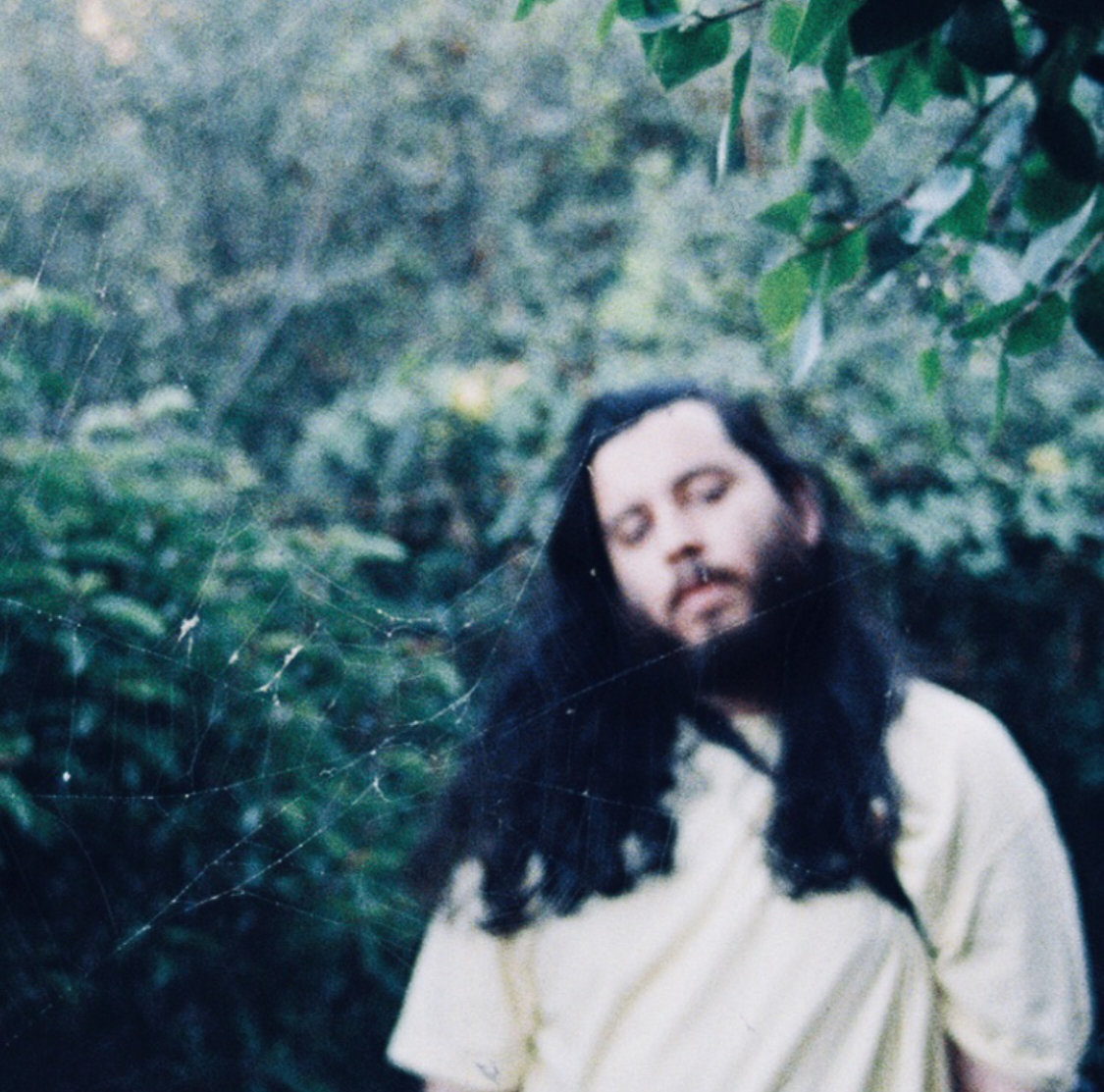 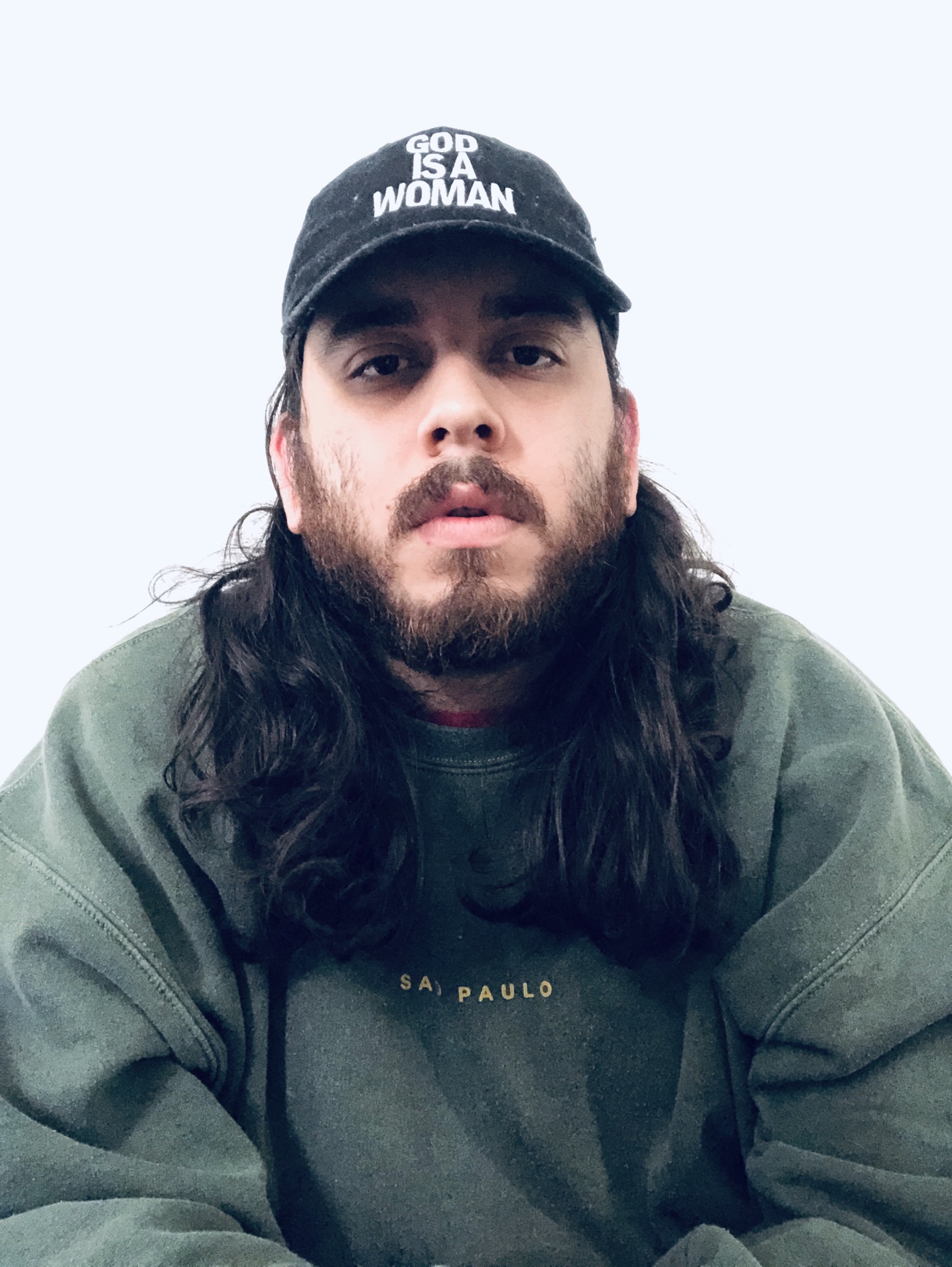