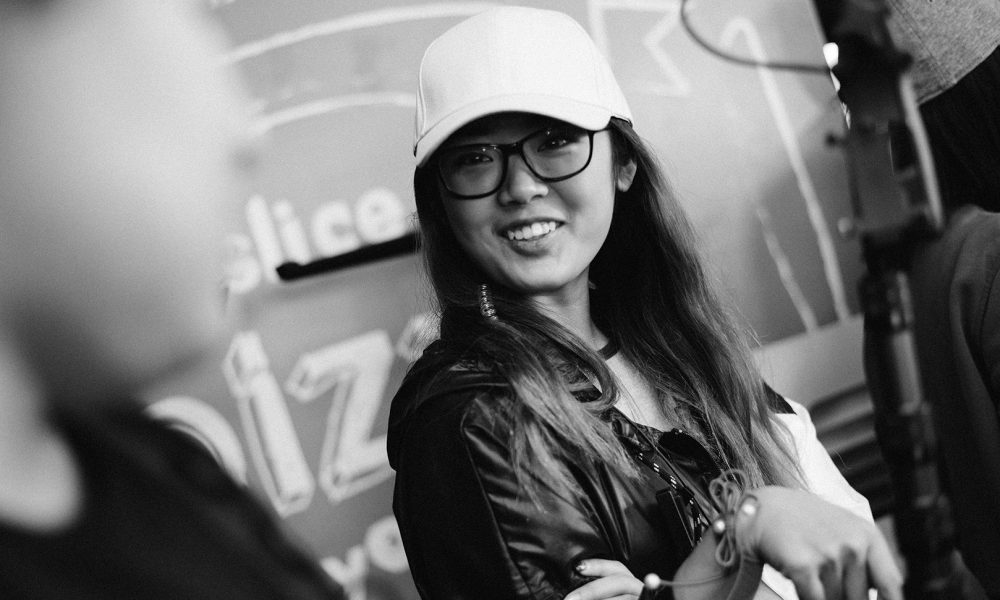 Today we’d like to introduce you to Albee Zhang.

Thanks for sharing your story with us Albee. So, let’s start at the beginning and we can move on from there.
I’m a mandarin bilingual freelancing Producer based in LA. Shortly after I graduated from the Academy of Art University with a Master of Fine Arts degree in Film Producing, I moved to LA to pursue my career in production. I have previously produced and worked on numerous projects in different forms of media both in China and United States, including indie feature films, unscripted music reality shows, travel talk shows, branded contents and more. I have also worked for Shanghai Media Group as a TV program producer and director years ago before I moved to the states.

Overall, has it been relatively smooth? If not, what were some of the struggles along the way?
Being a foreign Asian female working in Hollywood, it’s not the easiest path on the world. Like many others, the instabilities and culture barriers have all been the challenges along my way. However, the only way of dealing with struggles is to face them and to bring out your 120% efforts. Every time I felt frustrated, I always asked myself, “Is this the best you can do?” Work harder, think harder and smile brighter.

We’d love to hear more about your work and what you are currently focused on. What else should we know?
As a producer/production manager specializing in Asia-US coproduction, I have worked on different forms of media for Chinese industry leading clients such as Tencent, iQiyi, Huawei, Oppo and more.

My work as producer contributed to the continued success of The Rap of China. Produced by iQIYI, The Rap of China initially premiered in 2017 to massive success via viewership, reportedly accumulating over 1.3 billion views in a little over a month after its release. It has featured distinguished celebrity guests as judges, including Grammy Award-winning rap trio Migos and NetEase Attitude Award and Sina Weibo Award-winning Chinese pop sensation Kris Wu.

Leading an international team is way beyond overcoming culture differences, I established the production system which would allow seamless collaboration between crews composed of speakers of differing languages. I came up with creative solutions to meet the needs from each side and unified the team as one.

Other than working on global projects, I also have keen interest in developing indie films. Lately, one of my indie feature films DRAMARAMA has been selected to Outfest Film Festival and will be premiered in drive-in screenings Calamigos Ranch in Malibu on Aug. 30th. Come and enjoy some unique 90’s vibes!

If you had to go back in time and start over, would you have done anything differently?
Everyone’s growing path is a unique curve. Even if you would it again, it might come out differently. Probably a lot of the choices I have made will still be similar, however there were definitely things that I wish I knew it sooner. There was never an easy short cut to success. Chasing your dream isn’t just something on every new year’s resolution. It comes down to small steps and it’s all about execution. The more detailed the goal is, the more likely it will be achieved. It’s always a good idea to step out of the comfort zone in your early career and learn to embrace the uncertainties. 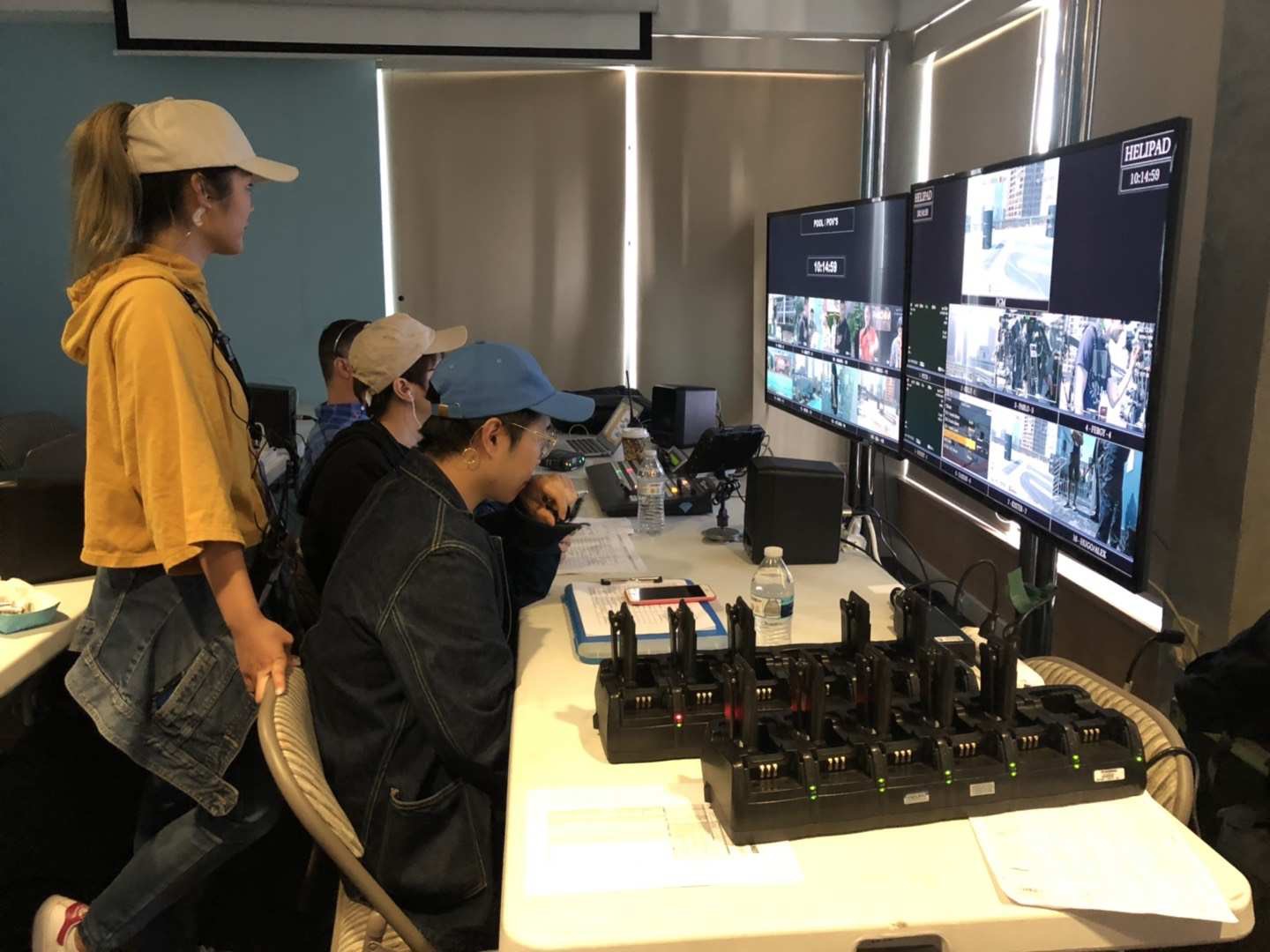 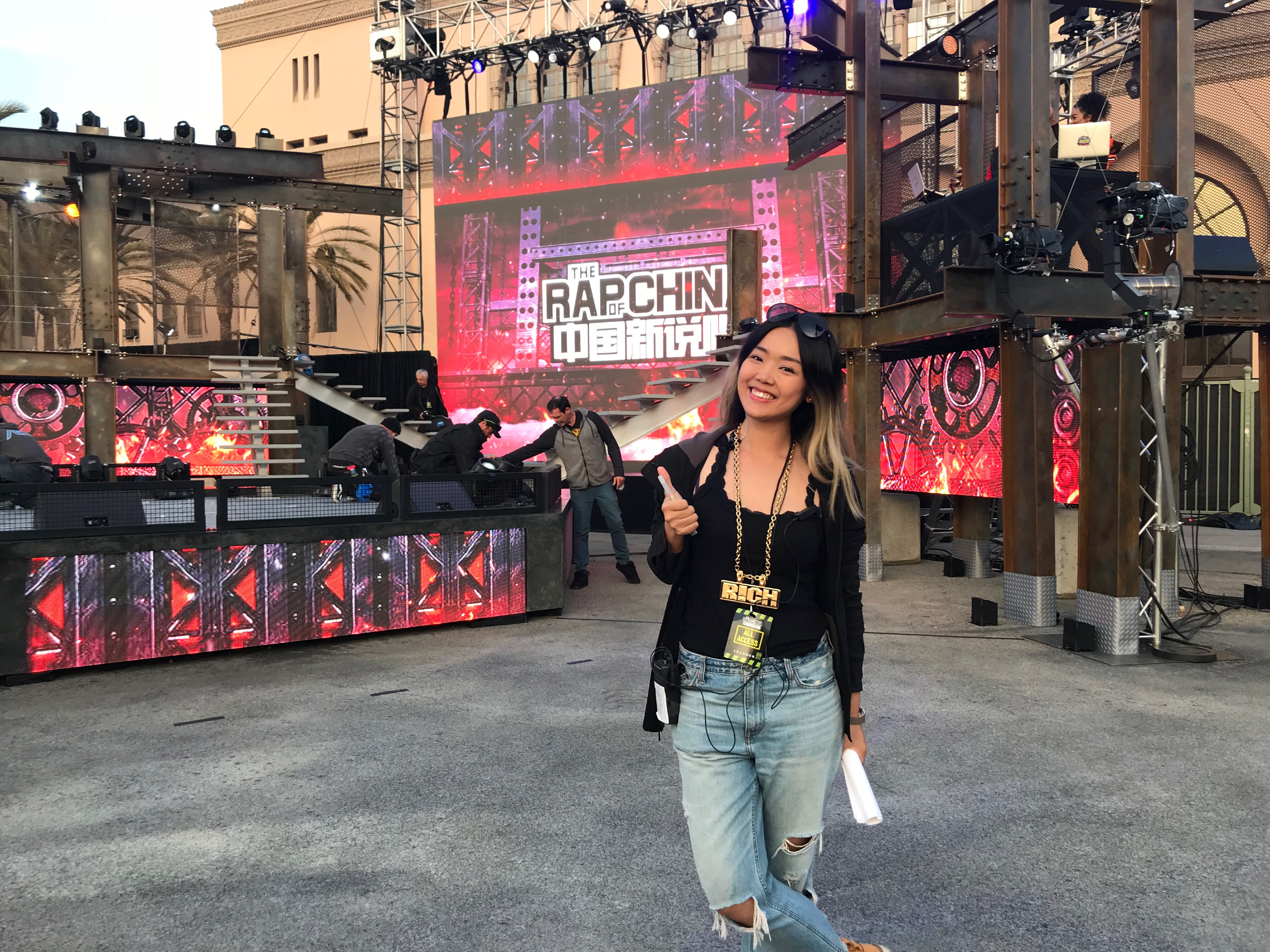 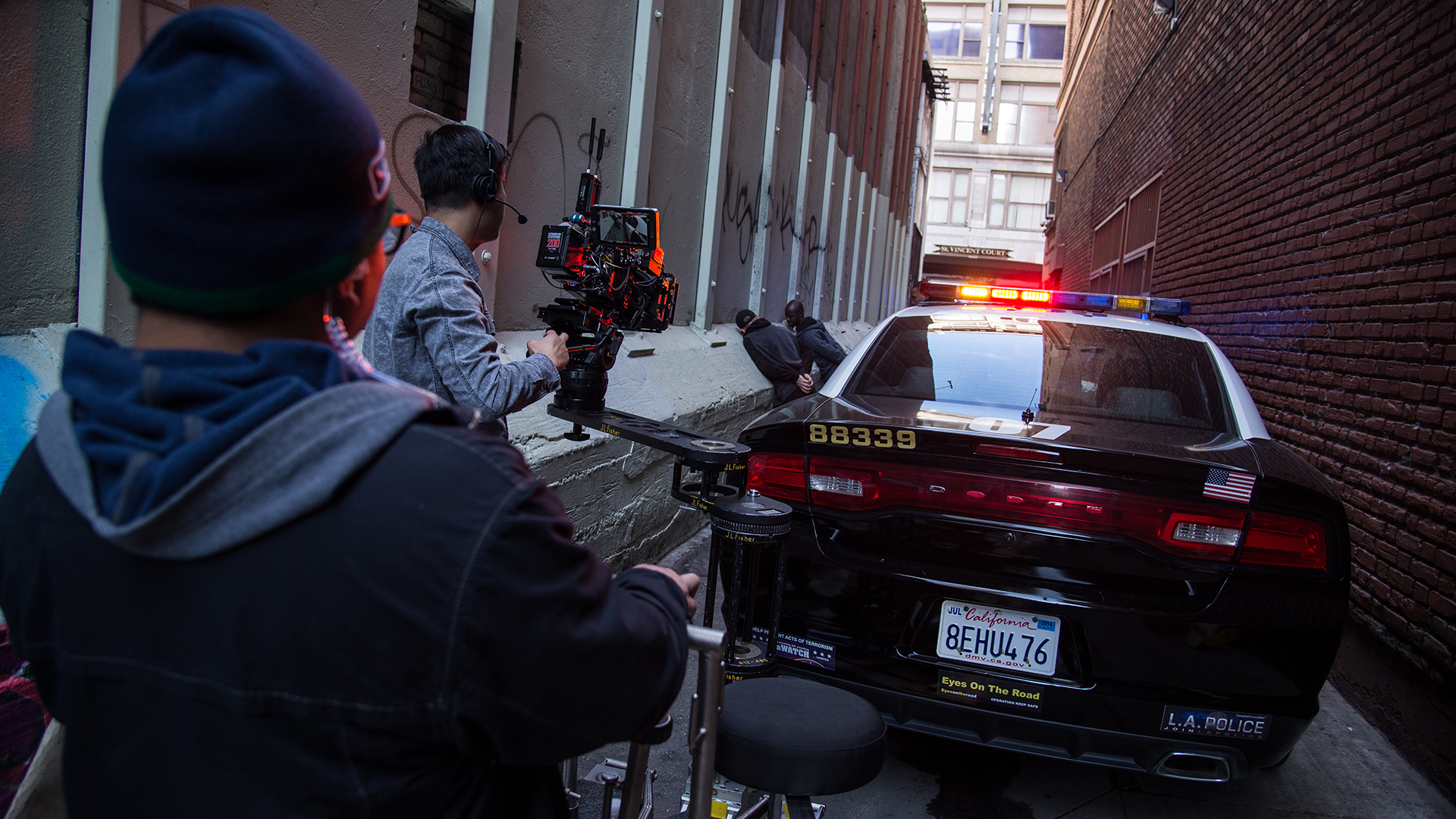 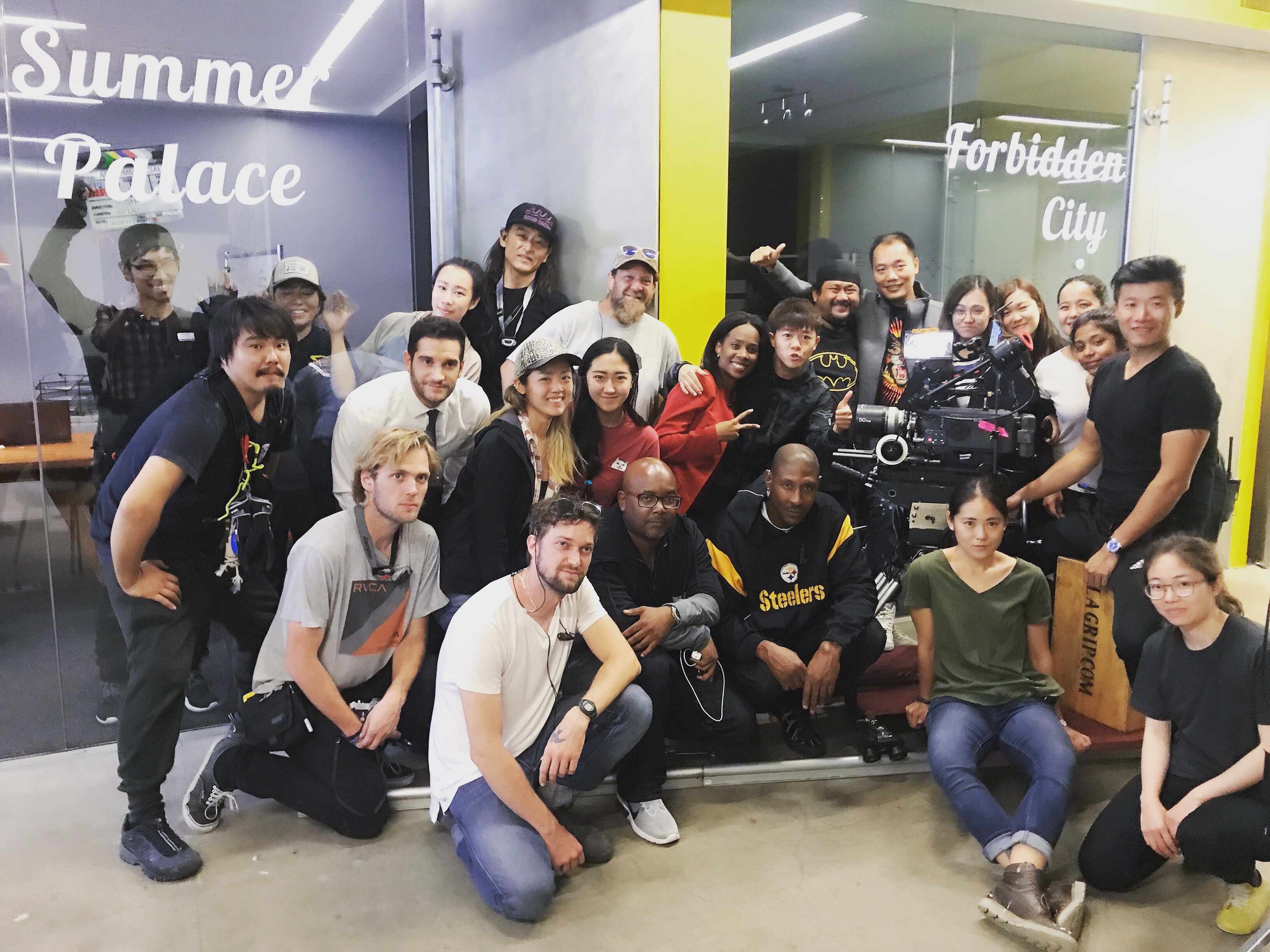 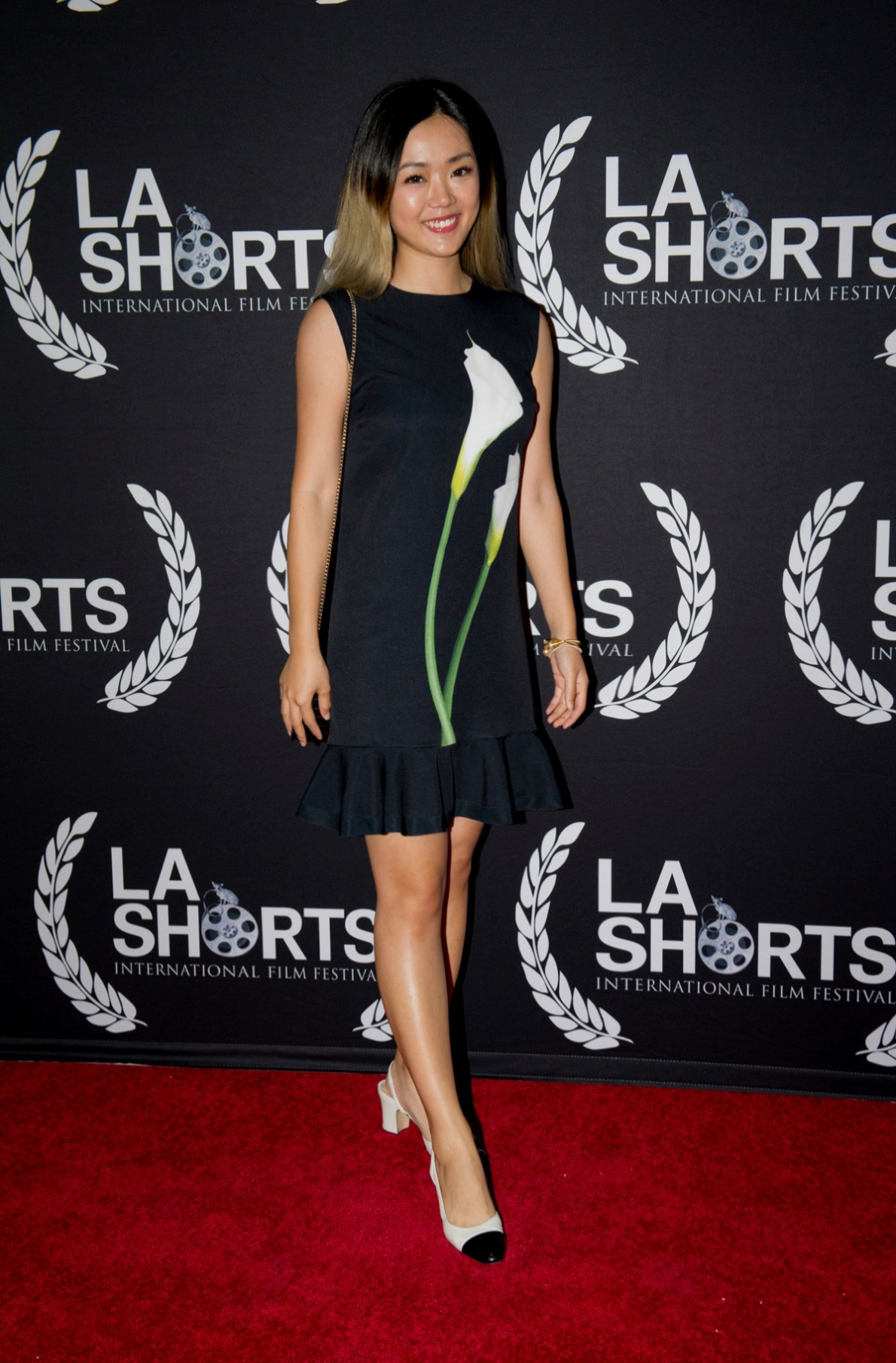