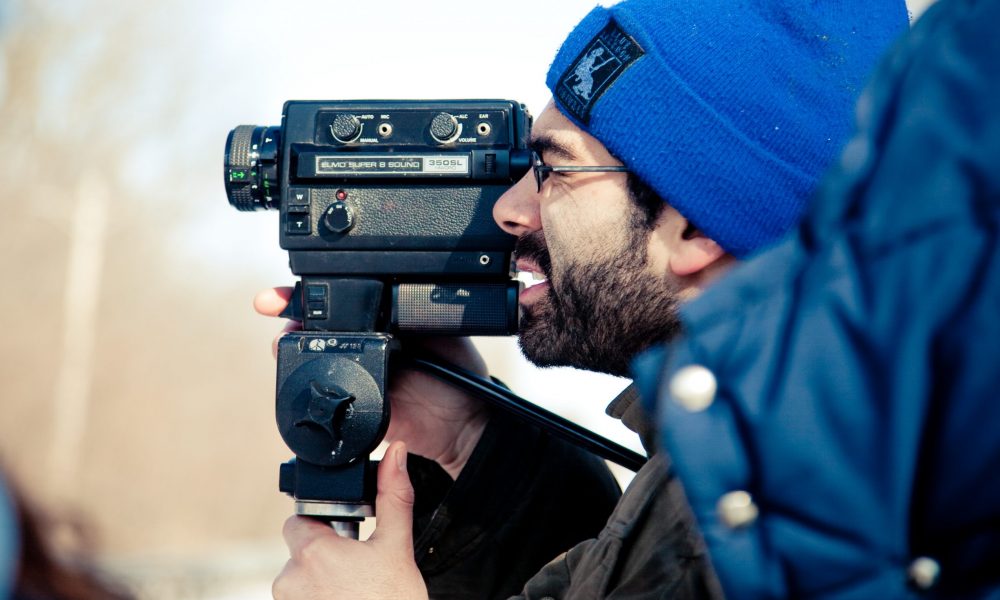 Today we’d like to introduce you to Alaric Rocha.

Hi Alaric, we’re thrilled to have a chance to learn your story today. So, before we get into specifics, maybe you can briefly walk us through how you got to where you are today?
My dad, Gil was and is a huge fan of movies. He loves grand classics like, “The Godfather” and “2001: A Space Odyssey”, but also campy movies like “Earth Vs. The Flying Saucers” (1956) or “The Giant Claw” (1958). So I grew up with a nice balance of film exposure.

In undergrad, I studied music composition at Lawrence University in WI with the desire to write film scores. Conducting an orchestra playing my music in a recording studio while the movie played was my fantasy. However, I found out I wasn’t that great of a musician! 🙂 Although music has played a huge role in my filmmaking. While in undergrad, I spent a term in London where I found a crash course in movie making run by an organization outside my school called, Club Panico. My thought was if I want to write film scores, I should learn what the process of making a movie was like. Club Panico was founded and run by some of the crew members from Monty Python, Bob and Julian Doyle. I was already a huge fan of Terry Gilliam’s films and the Pythons so this was an incredible and life-changing moment. I returned to the states, and somehow finished my music composition degree, but have been dedicated to making films ever since.

I went to Chicago after undergrad and freelanced, however, this was about the time of the economic crash. So I found a niche job for myself teaching children filmmaking at summer camps and other youth organizations. This lead to my desire to teach film at a higher level (and higher pay) so I attended graduate school at DePaul University in Chicago.

After earning my MFA I took a job in Mexico teaching film at Tec de Monterrey. I now teach at the Los Angeles Film School. During all this time I have managed to make a short film or two a year, but my focus since grad school has been the research and restoration of the films of Mexican director, Juan F. Moctezuma II who was about to peak in 1978, but while in production of his masterpiece, “1000 Paths of Death” he stole the footage and disappeared.

We all face challenges, but looking back would you describe it as a relatively smooth road?
Film in my opinion is the most collaborative art form. One of my favorite aspects of filmmaking is collaboration, but that also means either paying a lot of people or asking a lot of favors. Money has always been a struggle. I have a choice of saving, traveling, or spending money on a film. I like to pay my cast and crew what they’re worth and struggle asking for favors, but to make my dream film, “Where is Juan Moctezuma?” I will need to either find money or ask a lot of favors.

Mexican cinema has become my area of expertise. I am half Mexican on my father’s side, but when my grandparents came to the US they insisted their children only speak English. My dad, aunts and uncles never learned Spanish and neither did I. The Latino community has always felt out of reach to me. Not out of any malice, perhaps it’s because I still am not fluent in Spanish, my introverted shyness, or just growing up in mostly white communities and identifying as white, even though I don’t look white. My own cultural identity has been a lifelong search and discovery. However, I have strived to reconnect myself with my Mexican heritage by studying its film history, particularly, as I mentioned, Juan F. Moctezuma II.

Thanks – so what else should our readers know about your work and what you’re currently focused on?
It is my goal to expose the world to more Mexican films. I love the work of del Toro, Cuarón, and Iñárritu but there is a plethora of little known works from Mexico long before the great three amigos, My focus is on Mexican horror director, Juan F. Moctezuma II. del Toro, Cuarón, and Iñárritu, you’re reading. I’d love to sit down and interview as part of the documentary I’m doing on Moctezuma! 🙂

Moctezuma’s story is a tragic romance. The documentary investigates his life as he fought to establish himself and Mexico in the world of film to ultimately win the heart of his one true love. However, at the precipice of finishing his masterpiece film. “1000 Paths of Death” that would be his grand romantic gesture, he mysteriously disappeared.

We’d be interested to hear your thoughts on luck and what role, if any, you feel it’s played for you?
My luck comes in the form of a loving and supportive family and friends. My bad luck is my shy and introverted personality which makes it hard to find funding for movie projects. I often wish my art form was a more solo activity, but I think despite being introverted, I yearn for community. 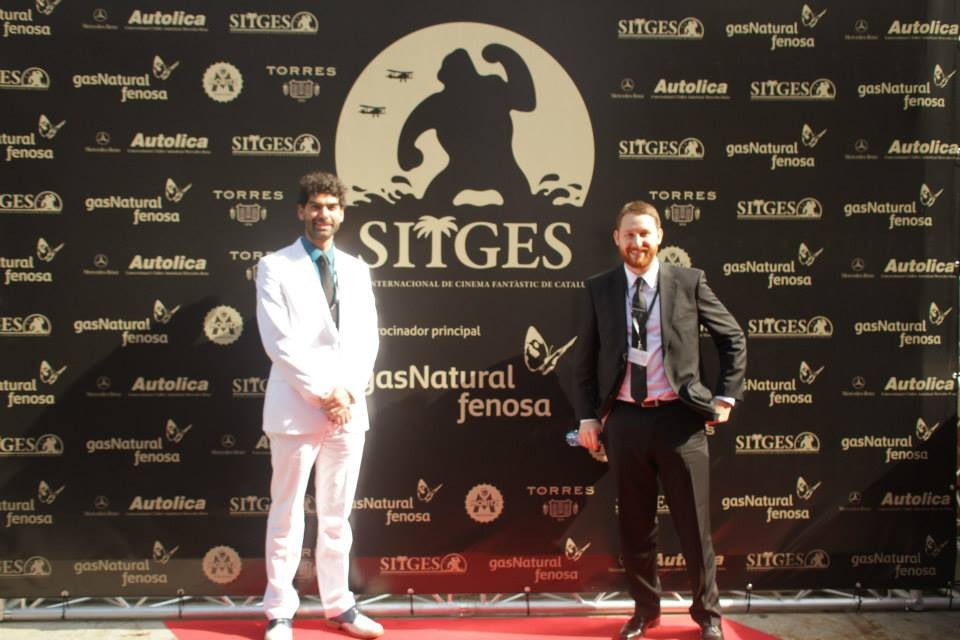 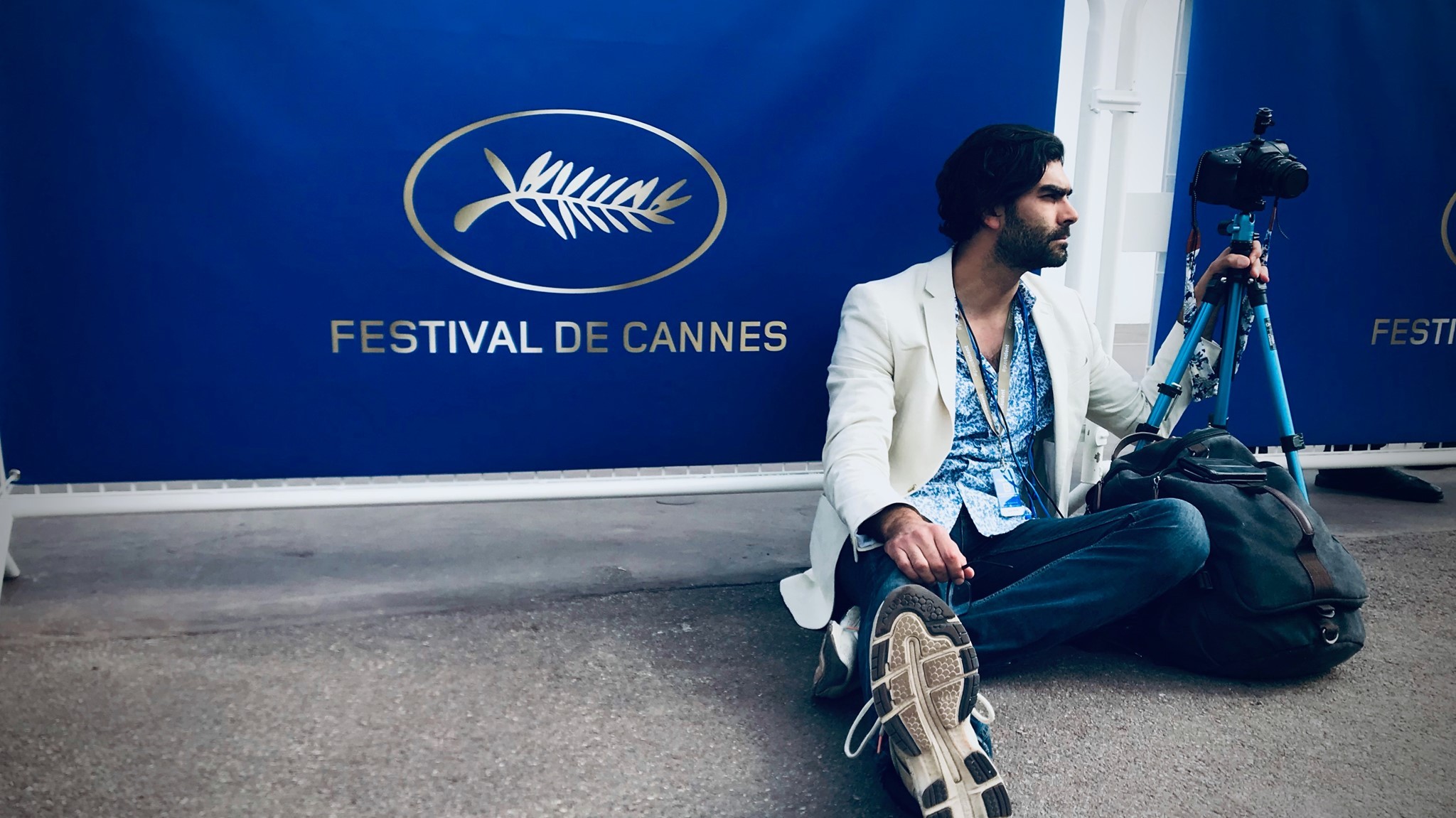 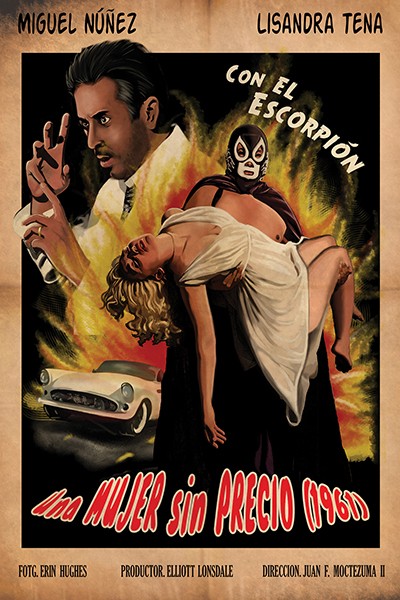 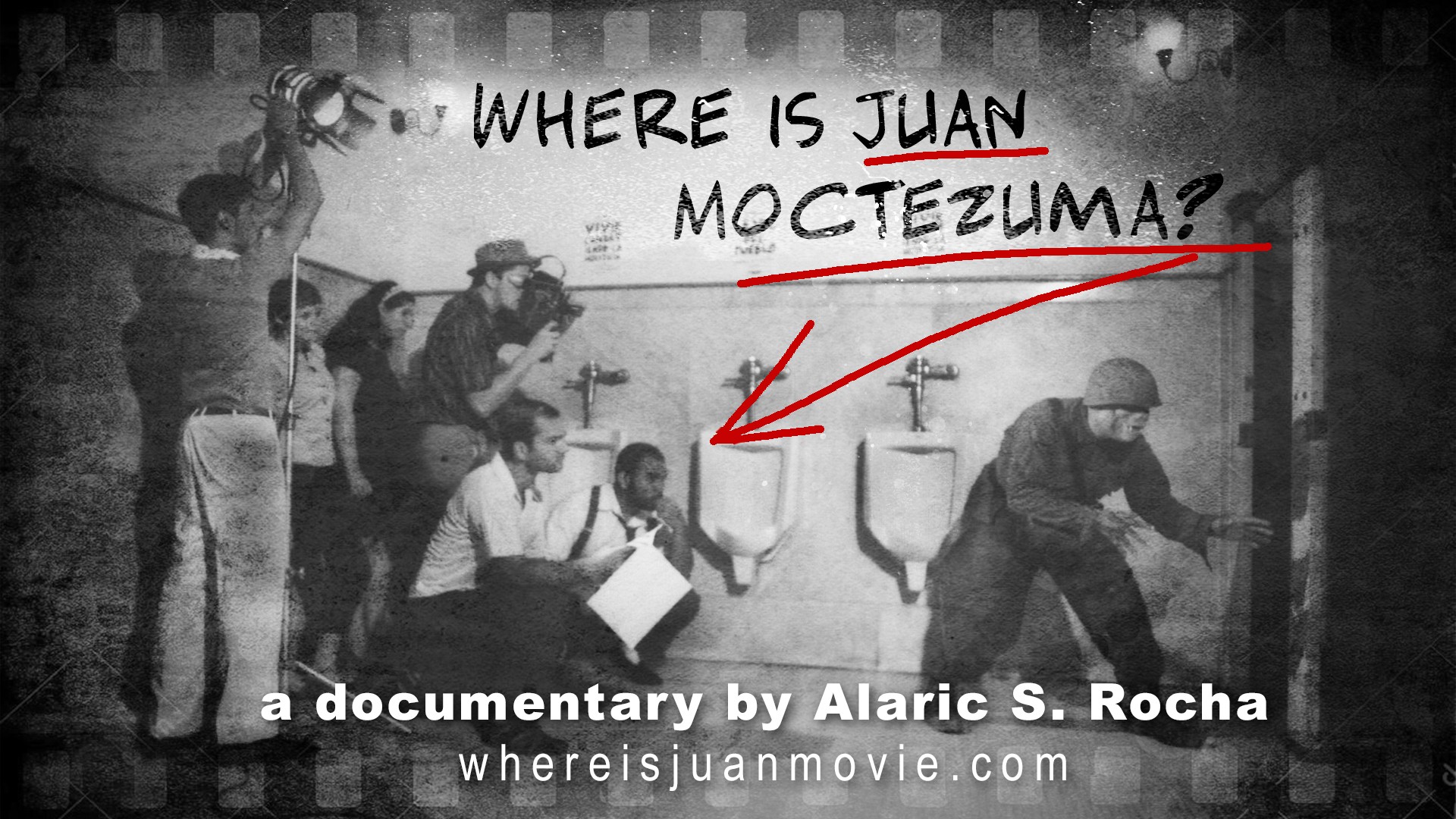 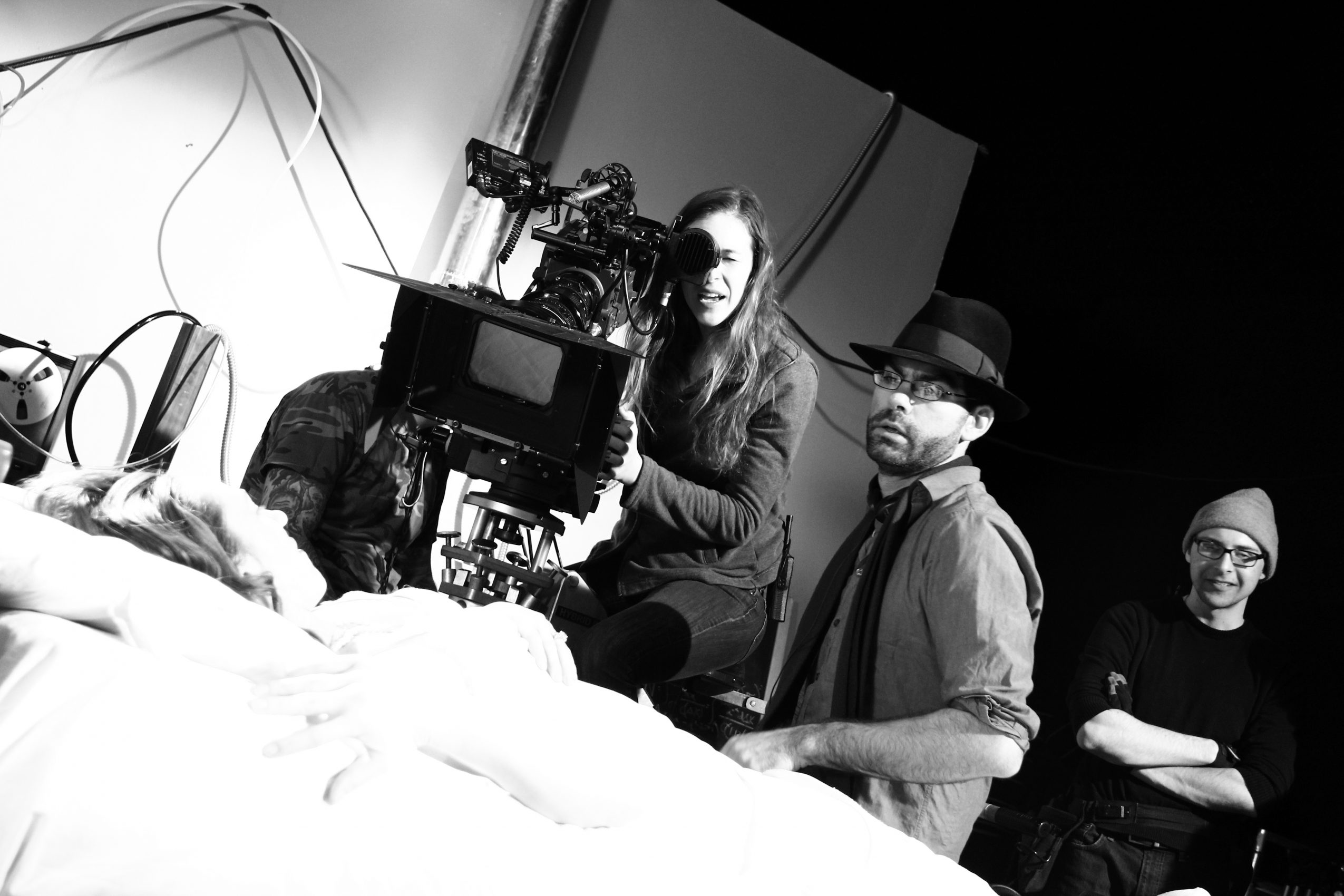 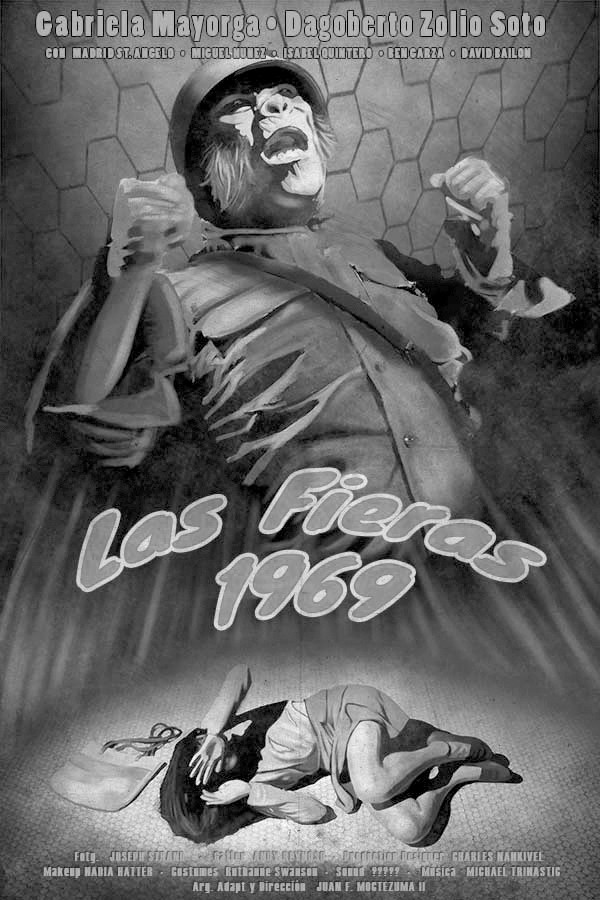 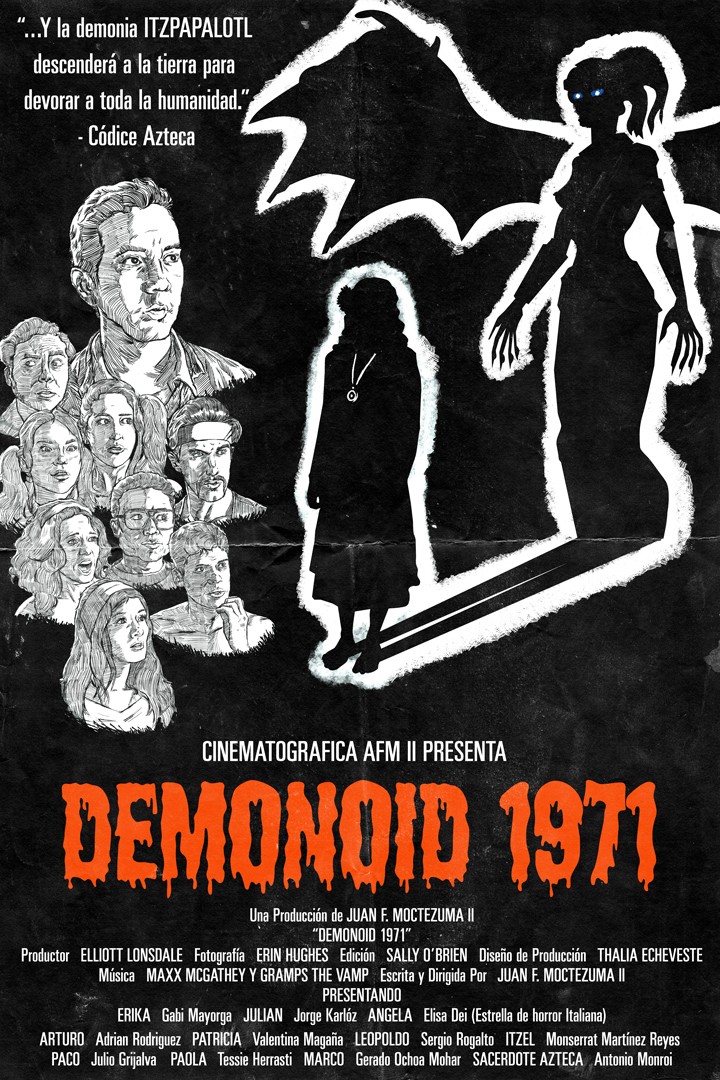 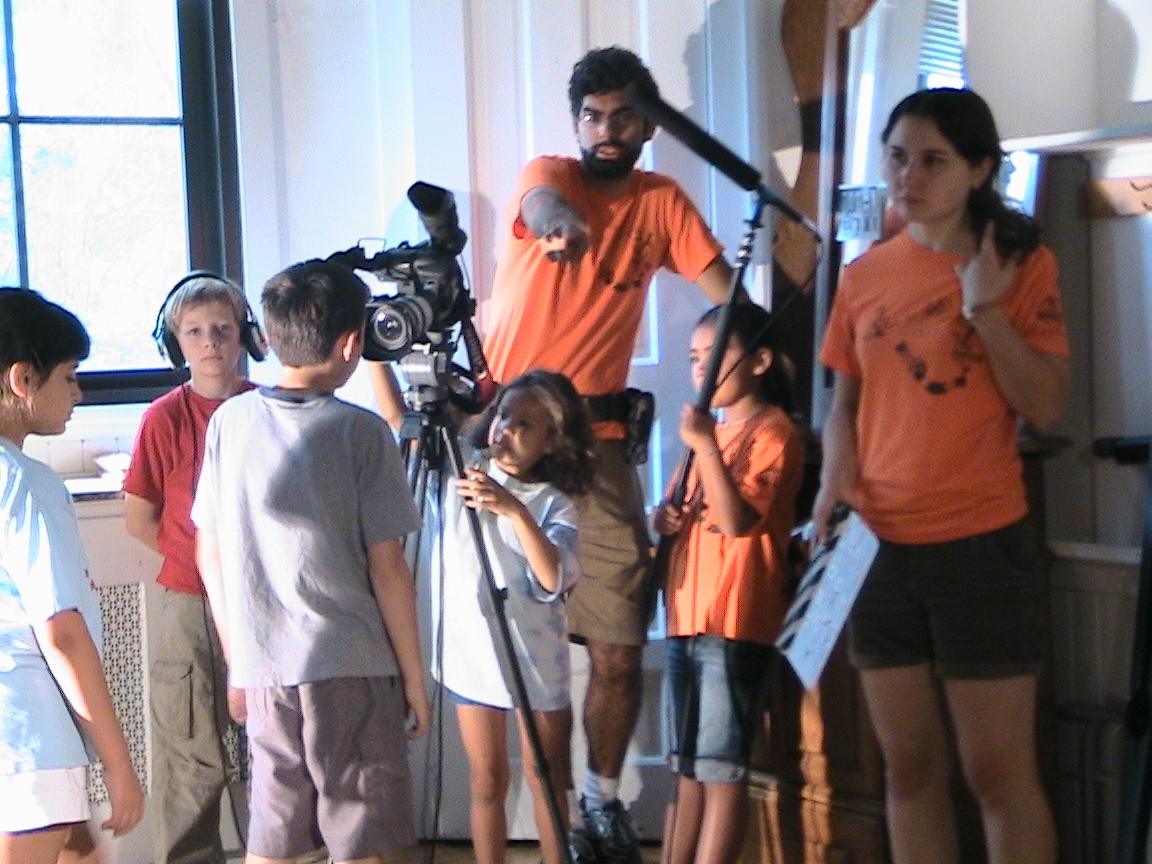