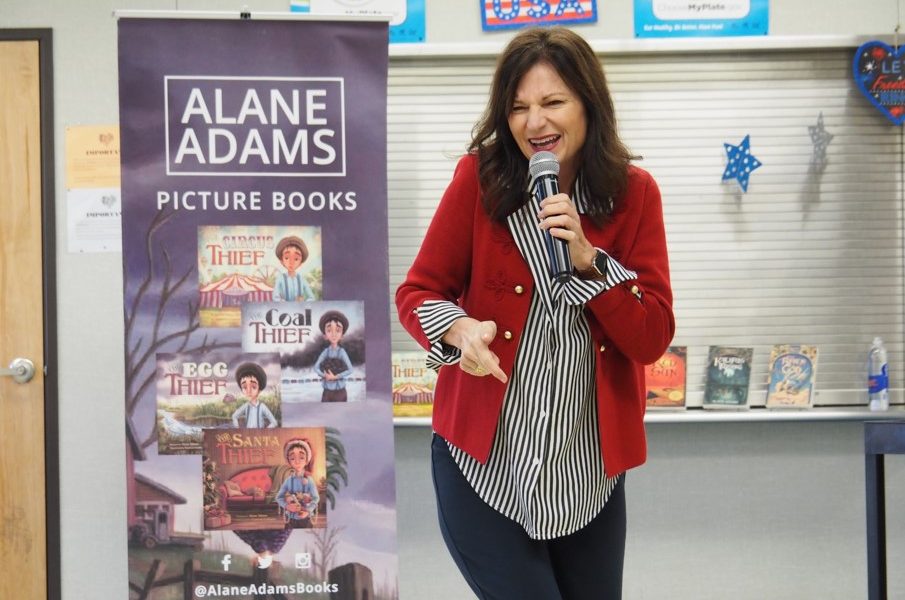 Today we’d like to introduce you to Alane Adams.

So, before we jump into specific questions, why don’t you give us some details about you and your story.
I grew up in an old Quaker town called Whittier in Southern California. For college, I attended the University of Southern California where I wanted to be an English major, but my family convinced me to become an accountant so I could help run a family business. I spent the next two decades helping build the family business into one of the largest metals recycling companies in the country, all the while dreaming about getting back to writing. After leaving the family business in 2008, I started the Rise Up Foundation which initially focused on global poverty issues particularly their effect on children. I took several field visits with UNICEF to Angola, Nepal, and Laos, visiting schools around the world.

After seeing the importance of education and literacy in the battle to end extreme poverty, I began to shift the focus of my foundation to improving and supporting literacy efforts here in the US. In 2009 I was invited to teach a course on social entrepreneurship at Chapman University and joined the full-time faculty for the next five years. A few years ago, my then 12-year-old son asked me to write him a book he could read, and finally my life-long desire to become an author came to life! With his encouragement, I completed drafts of the middle grade series, Legends of Orkney, and received additional inspiration from my father to write books about his childhood growing up in 1920’s Pennsylvania, which hatched an entire line of picture books starting with The Coal Thief. (You can see Christian Slater read The Coal Thief on StorylineOnline.net.)

As a children’s literacy advocate, I travel the country visiting schools to talk to kids about Reading is a Superpower. In the 2018-2019 school year, I visited 108 schools in ten states reaching 35,000 kids. My foundation supports teachers across the country through literacy partnerships with organizations such as First Book and Reading is Fundamental SoCal, book donations, and #twitterphilanthropy such as the recent #clearthelists campaign where we funded over 200 teacher’s wish lists.

When I’m not writing or traveling to schools, I can be found hiking somewhere in the world including climbing Mt. Kilimanjaro and trekking through Peru, Slovenia, and the Canadian Rockies.

Overall, has it been relatively smooth? If not, what were some of the struggles along the way?
The difficult part of the journey has been about trying to find the right path to accomplish everything I want to. Two passions have always driven me—the desire to write stories and the desire to make a difference. For so much of my life, I wasn’t able to achieve either one effectively. The business success I achieved with the family business was never as satisfying as the dream of seeing one of my stories in print. And the world is such a big place with so many problems—I could never figure out what part I could play in making it better. Not to mention it is incredibly difficult to get noticed in the publishing world. Because my son was so intent on seeing my books published and my father was near the end of his life and wanted so dearly to see his book in print, I chose an independent path to publishing which made sense at the time because as an entrepreneur I was used to the business side of making things happen.

But the book industry is hard enough taking a traditional path, so going the independent route meant it would be even harder for my books to be noticed. Even with almost two dozen independent author awards, it is difficult to make book stores like Barnes and Noble stock books from an indy author. On the bright side, when I finally put the writing and the passion for making an impact in the same bucket, I found the voice and platform I had been seeking. With literacy tying all the of the pieces together, I am able to focus my creative energy on writing books I hope kids will love, visiting as many schools as I can and encouraging kids to read with my highly animated and engaging author talks, and partnering with larger national literacy organizations to have a bigger impact.

We’d love to hear more about your work and what you are currently focused on. What else should we know?
I am essentially in the business of entertaining children with the underlying goal of getting them excited about reading. To that end, I write books specific for the age groups of children I see and focus my author talks around inspiring and motivating them to understand the value of books, and why they are so important. I think the thing that sets me apart is my indefatigable energy. When I am on the road, sometimes I’m seeing 12 schools in a week giving up to 25 author talks which are usually exhausting because of how much energy I put into them but I always put as much effort into the last talk as I do the first. I am fortunate that I love being in front of an audience and can gauge my talk to the audience at hand. I don’t know of another author off hand who has my focus of making an impact with literacy and using my books and voice as the platform to help kids be excited about reading.

Any shoutouts? Who else deserves credit in this story – who has played a meaningful role?
In every talk I give I have to mention my son who’s nineteen now. Seven years ago, he believed in me so much he single-handedly encouraged me to pursue my life’s dream in a way I had never had the courage to do before. I know that without his never-ending support and faith in me, that I would have never found the courage to go as far as I have. My publisher at SparkPress is led by an incredible female entrepreneur named Crystal Patriarche who I have tremendous respect for and who has encouraged me every step of the way. 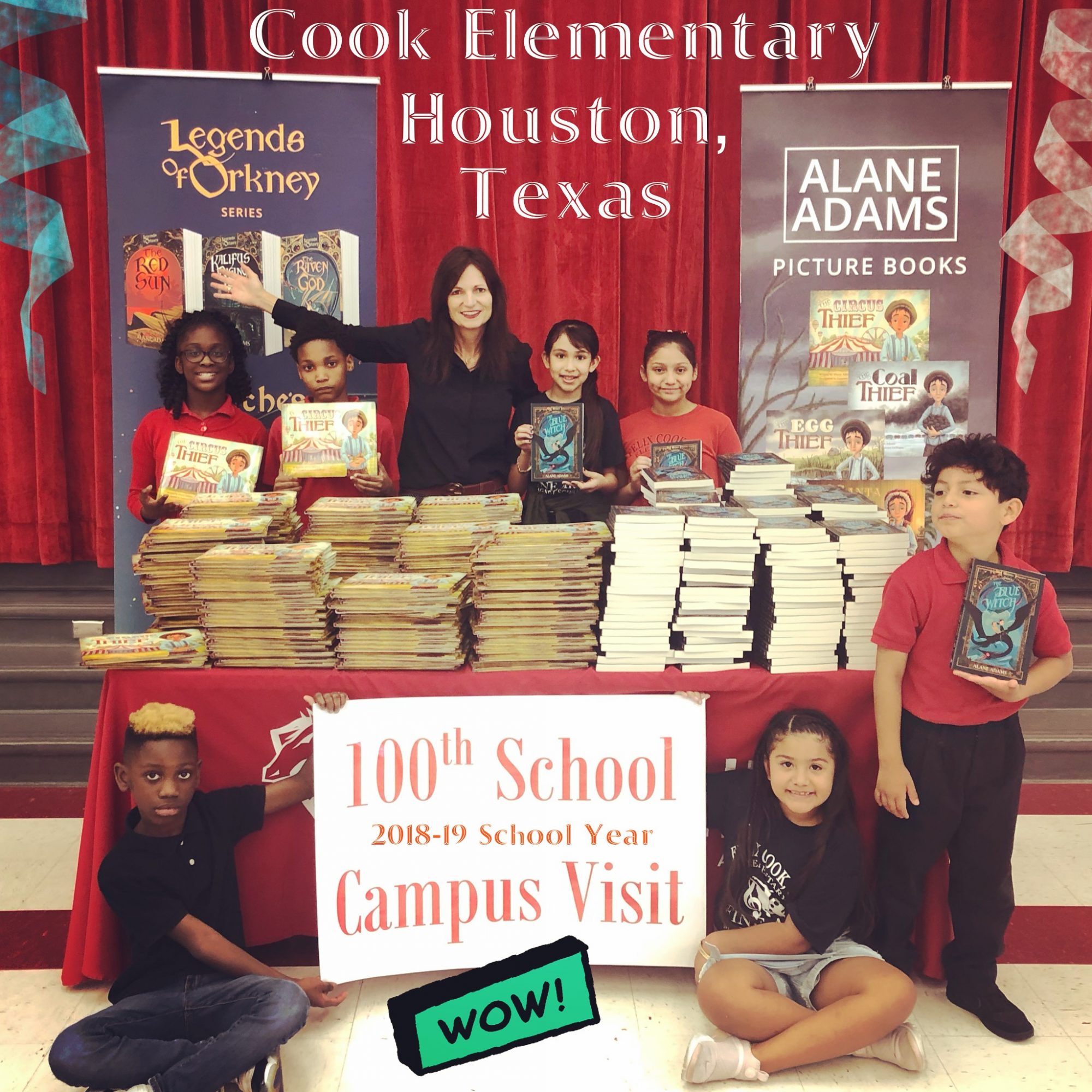 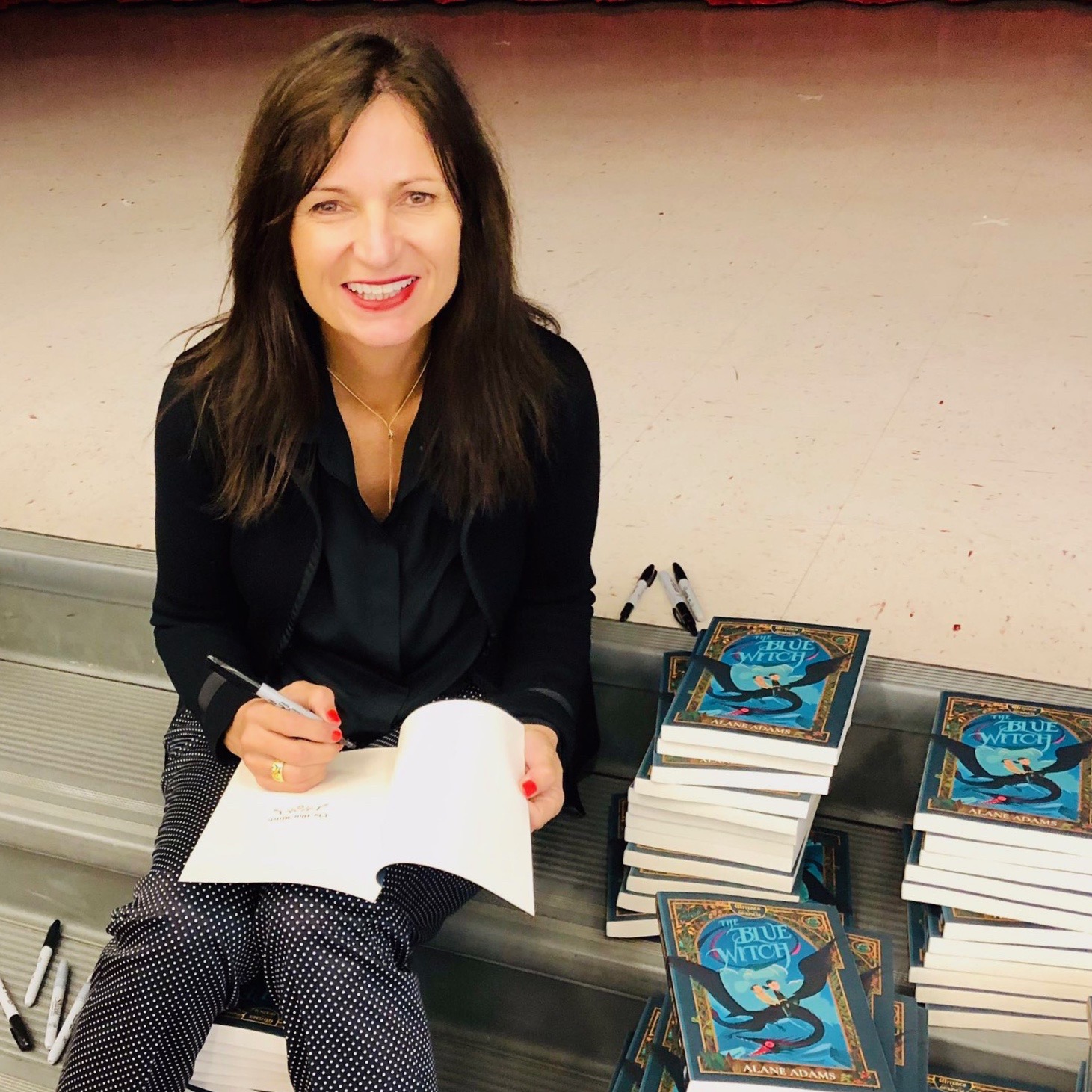 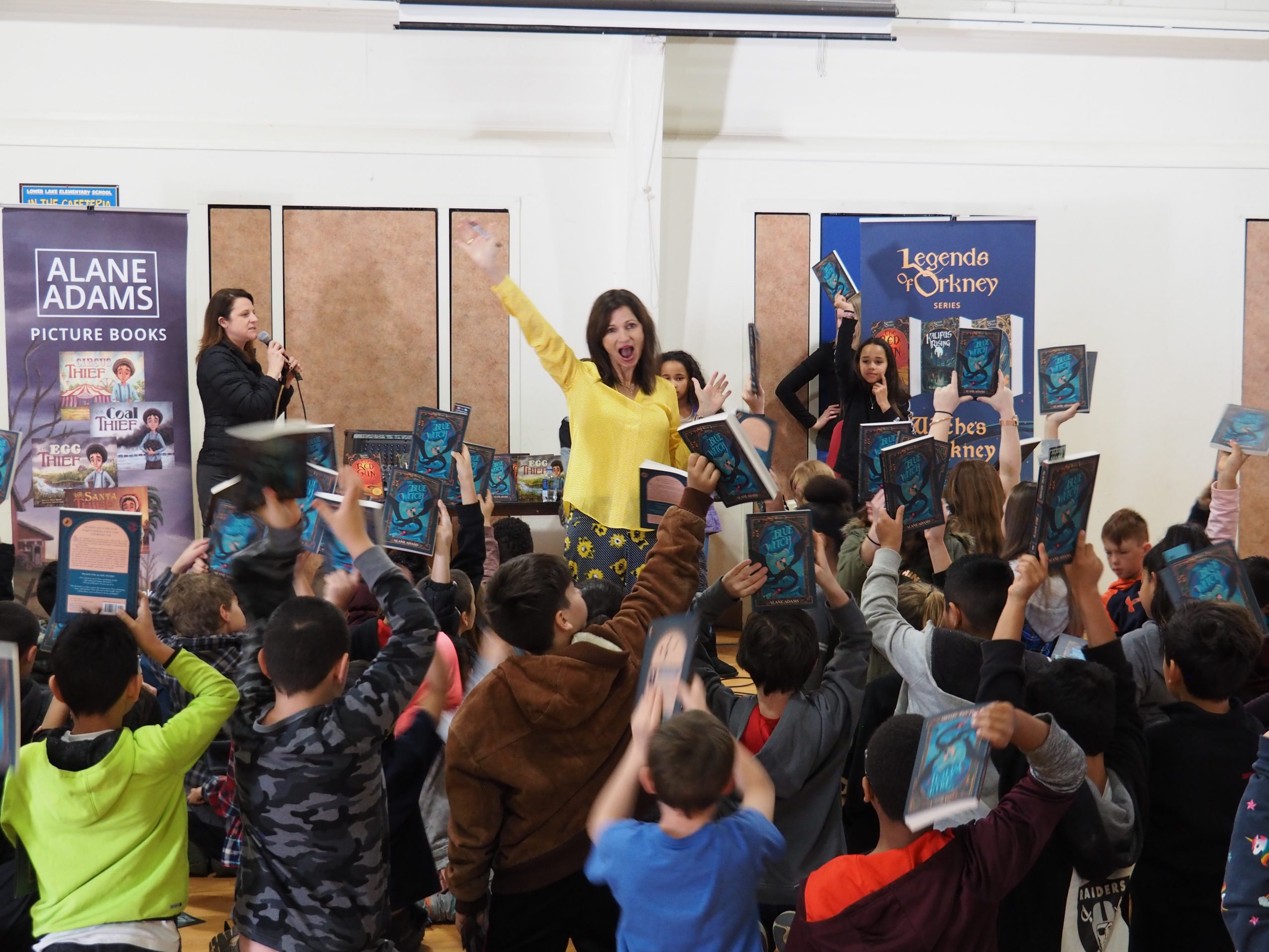