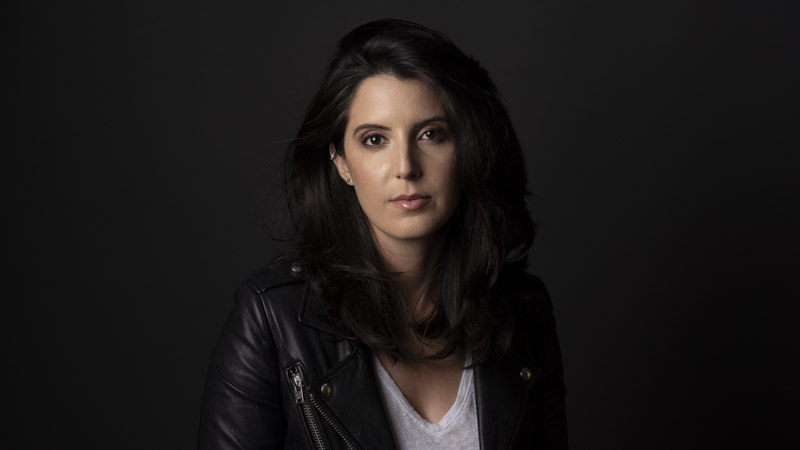 Today we’d like to introduce you to Alana Grace.

Alana, please share your story with us. How did you get to where you are today?
I was born in Los Angeles, CA, to a rock music agent and a speech pathologist. Unfortunately, when I moved to Nashville, TN at the age of five, that just meant I was a well-spoken outsider in a sea of southern belles. I was considered different in Nashville, and thus my identity as a misunderstood, sarcastic rock chick was born. In the land of country music, I became an electronic rock artist. And after years of singing demos for country music artists and learning to write my own music, I finally signed with Columbia Records out of New York when I was fifteen. Moving to the big apple, I lived the dream. I recorded my album with Don Gilmore (Lincoln Park, Cage the Elephant) and was sent all around the world to write and record songs. But after the release of my song “Black Roses Red” on the soundtrack of “The Sisterhood of the Traveling Pants,” my album was postponed and subsequently dropped by the label during the Sony/BMG merger. At age eighteen, I was forced to start over completely.

Picking myself up, I made a new record and self-released it, gaining a spot on the Van’s Warped Tour in 2009. From there I proceeded to tour with Adam Lambert, One Republic, and The All-American Rejects before deciding to start a band, THIS IS SHE. During this period, I was lucky enough to start working with USO tours and got to go to Kuwait, Iraq, and Afghanistan for several years during Christmas time to perform for the troops. But after being shot at and mortared, releasing another EP through Adamant Records, and an international tour with Lacuna Coil, THIS IS SHE broke up at the end of 2012.

Moving back to Los Angeles, I recreated myself and became an actress while getting my degree at USC. But after a few years of acting classes, sketch classes, and improv classes, I realized I had to start creating my content. I missed having a creative outlet after years of writing and producing music as my job. I just couldn’t stop creating and be fine as a person. Starting small, I wrote and directed two comedy videos every week for a year and then continued with one video per week for another year and a half. It was because of these videos that I got into the CBS Diversity Sketch Showcase of 2018 as a writer. And after releasing over one and fifty videos online, I decided I was ready for something bigger.

Going for something a bit more dramatic with a social message, I wrote and directed the short film, “The Strangers We Know.” Still in the middle of its festival run, my directorial debut short film premiered at the Oscar-qualifying Los Angeles International Short Film Festival. It has gone on to play at the Nashville International Film Festival, the San Jose International Short Film Festival and Lady Filmmakers Film Festival, winning a jury award, audience award, best narrative film, and best female director along the way. With so much success with the film, I am already writing my next short film and have started on a feature that I will hopefully begin funding next year.

Great, so let’s dig a little deeper into the story – has it been an easy path overall and if not, what were the challenges you’ve had to overcome?
I don’t think any road in the entertainment industry is a smooth road (and don’t listen to anyone that says it was)! I have been a songwriter, singer, producer, first AD, second AD, PA, writer, director, actor, editor, and DJ. It’s not about picking one job and sticking to it, it’s about finding a team and creating something you are proud of. I think the shock of losing my first deal with Columbia Records was probably the hurt that stung the most. It was my first major upset in my career, and it took me a long time to process it. I had truly believed that if I worked hard and was great at my job that everything would work out for me. But that’s just not the case in the arts. Some so many people are incredible that just never get a shot. At that point in my life, I still completely attached my self-worth with outside success.

Nowadays, I’ve found that I’m happier and more sane if I separate me from my success. The business isn’t personal no matter how it feels at the moment. I now know I just have to keep making things and hope that at some point, one of those things will stick. For me, it’s not really about being good. It’s about being consistent. I say this because of the fear of not being good enough used to keep me from creating. I try to wait for projects that truly excite me. There is a feeling that I HAVE to make something that occurs when a project is right. And when I wait for those feelings and look back at the end of it all, I am surprised by how everything comes together. No matter what the project gets in terms of outward success and accolades, making something and putting it out into the world is an important part. My father always said work begets work. So if you aren’t getting it then create it. As long as your work is out there, you just have to trust that the right people will find you.

Please tell us about your work.
I am an actor/writer/director. I am most proud of my short film, “The Strangers We Know,” but all of my videos make me proud. I have a comedic sensibility and try to bring a little levity to even the darkest of scripts! I am fascinated by the lives behind the perfect facades. Most of my stories are female-centric tales of women that seem to have it all but feel like lone outsiders struggling to keep up with the world around them. I like putting strong women in difficult situations and seeing how they not only get themselves out of the situation but how they grow into something stronger and better than who they were before. All of this comes wrapped up in a brightly colored, quick-edit style visual that leaves audiences wanting more!

What moment in your career do you look back most fondly on?
Honestly, listening to the reactions of a full theater of people during the premiere of my short film, “The Strangers We Know,” was one of my proudest moments. The climax of the film is a big moment and the audience was a vocal one for that showing. I had only shown the film to my family and a few friends at that point, so hearing how one hundred and fifty people reacted all at the same time was an amazing feeling. I had made a large audience FEEL something. At that moment, all the hard work paid off. Most of my work is heard or seen when I am not there to see the reaction, so this was one of the few moments everyone got to experience it at the same time. 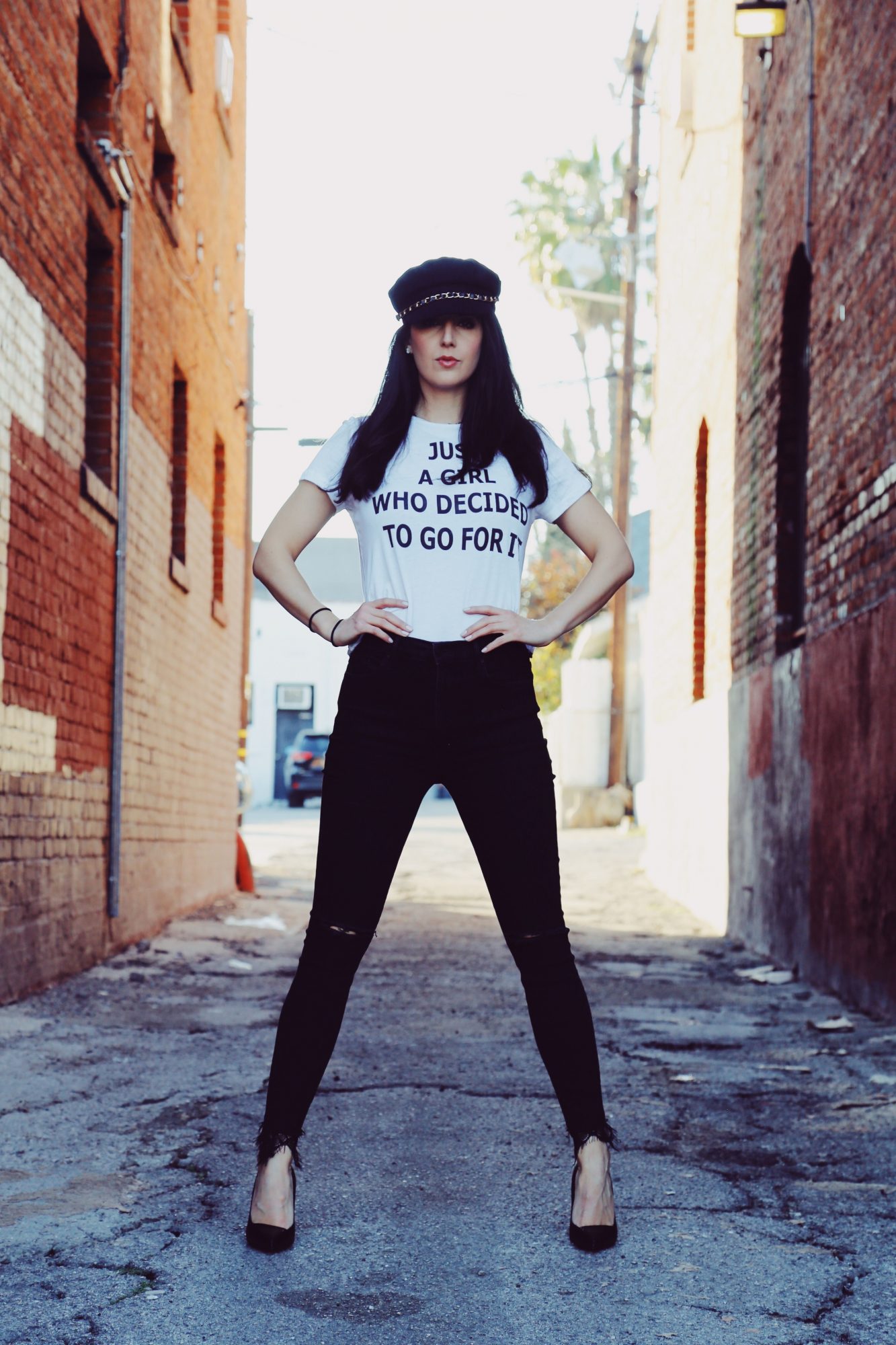 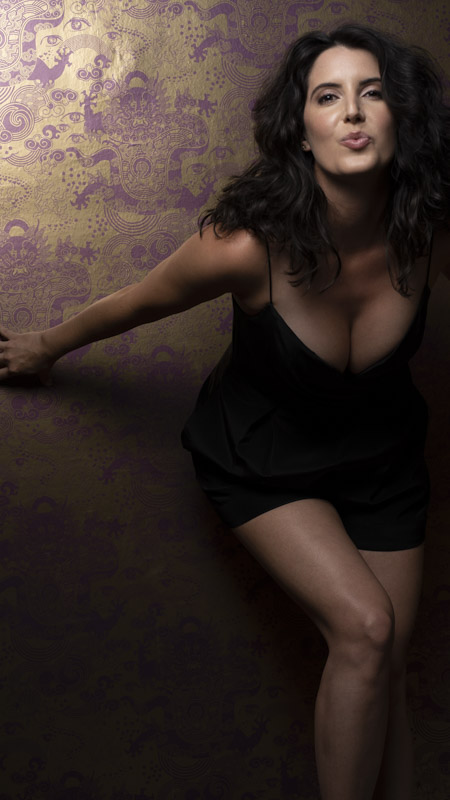 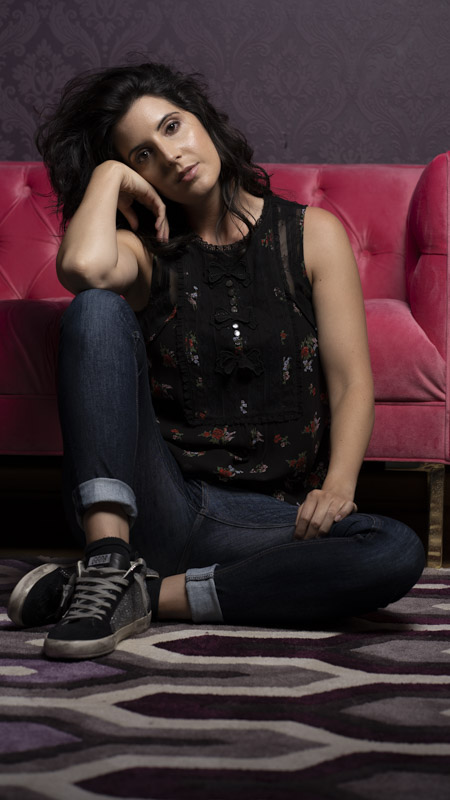 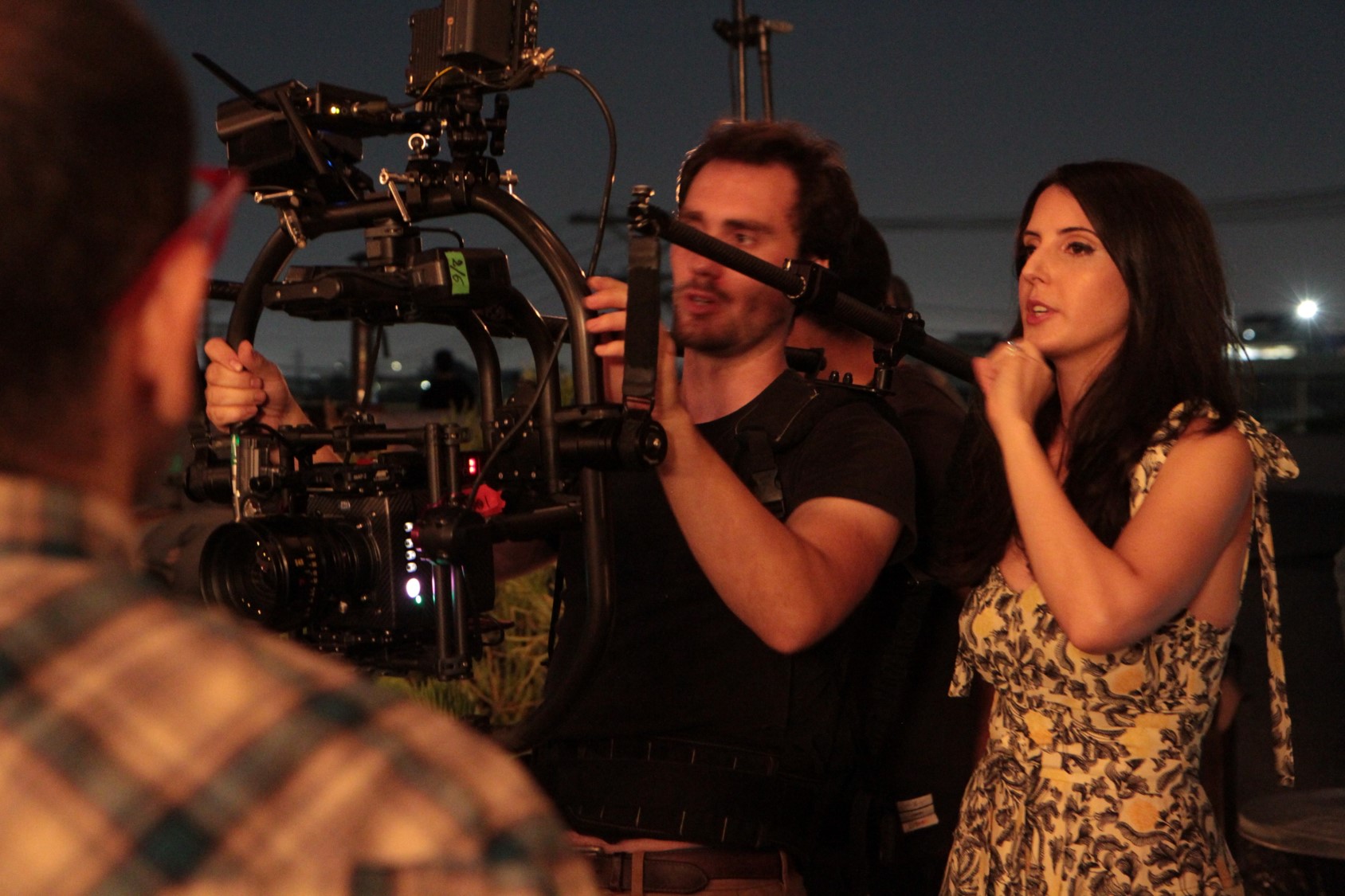