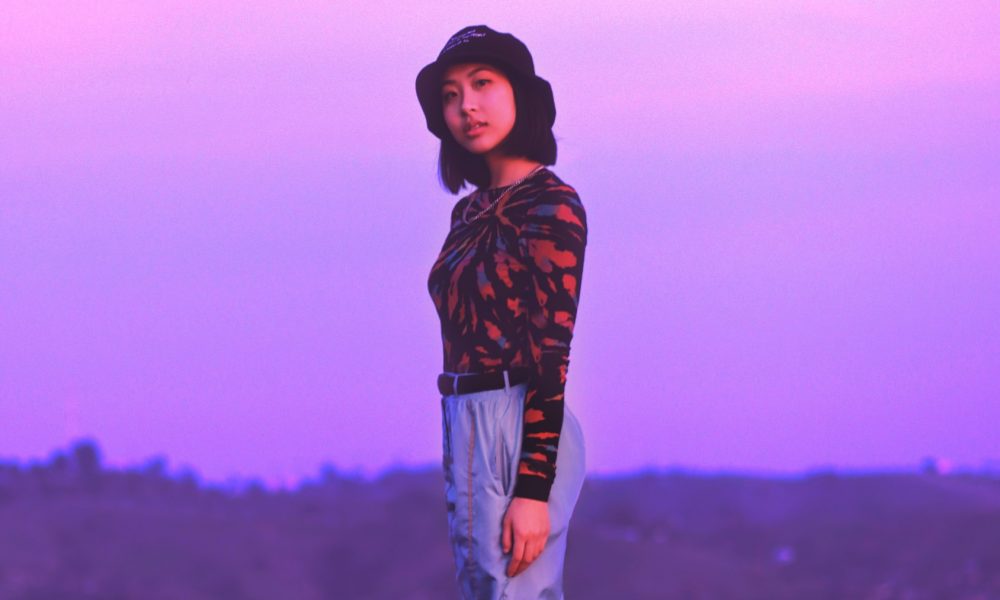 Today we’d like to introduce you to Alana Truong.

Alana, please share your story with us. How did you get to where you are today?
I got started in digital art through Photoshop and mixed media collaging around the same time when I was 13. I would make playlist covers, edits for my tumblr or memes of my friends. I lost touch after high school when I started community college in my hometown of Sacramento. It wasn’t until I had an aha moment when switching majors from Cognitive Neuroscience to Music Business my 3rd year that I got back in touch with my creative side. I started DJing and this time, I was making artwork covers for my Soundcloud mixes. After a crazy busy year with the intention of becoming an artist manager, I became more connected to my beautiful city and the people who make it what it is. I worked various jobs at festivals like Coachella, EDC and Lightning in a Bottle and locked in two management internships in LA for the summer.

I went with Emagen Entertainment for my internship and that summer was spent working with one of their artists, Alina Baraz. She was getting ready to go on her album tour in August so I helped out where I could. At one point, I was asked by her label to make a lyric sheet which evolved into a large mixed-media collage that both Alina and I made together. To this day, it’s one of my favorite pieces. It reintroduced me to the creative side I kept putting away. With tour starting soon, I was in flux on whether to go back home or see what comes next in LA. What I knew for sure was that artist management wasn’t for me, regardless of what my past self thought was “the right path”. The day after tour began, her creative director invited me to work on a music video set, ran by her creative studio AP Studio, as a production assistant. That relationship blossomed as I stayed in LA, becoming her assistant and then a graphic design assistant over the next year and half. Having no formal education in design, I had to bust my chops and start to take things seriously. It was a crash course through art school just by working each project that would come in. These weren’t my Soundcloud covers anymore. They were album covers, billboards, tour posters — even a bus bench and bus wrap. I have helped design over a dozen single/album artworks and its physical packaging for artists like Jessie Reyez, Lauv, Camila Cabello and Bazzi.

Very grateful of the opportunities I’ve been given and the skills learned along the way, I left AP Studio and began freelancing in January of this year. Shortly after, through the connection from a freelance project, I am now an in-house graphic designer for Sturdy, a creative studio that has worked with artists such as Travis Scott, Drake, 5SOS and Partynextdoor.

Overall, has it been relatively smooth? If not, what were some of the struggles along the way?
Can’t really celebrate all the accomplishments without recognizing the bumps along the way. In order to finish up my transfer degree in Psychology, I took an online class each semester while working full-time because that’s all I could manage, but even that was a lot to handle. I struggled with setting boundaries and allowing myself the proper care besides working non-stop. Since being bound to my laptop, I would have terrible anxiety if I left to go run an errand, thinking feedback would come in. I’m learning to work smarter, not harder & to put myself first before anything else without feeling guilty.

Uncertainty of the future and self-doubt rears its head every so often, even more so in these times. I have to remember it’s all part of the process. I’m trusting myself to keep pushing through because I wouldn’t be in this position had I succumbed to passing negative thoughts. That being said, I am beyond grateful for the caring friends that let me sleep on their couch while I was figuring things out in the beginning of my journey and have given sound advice & motivation.

Alana Aí Ví – what should we know? What do you do best? What sets you apart from the competition?
I am a first generation Vietnamese American graphic designer working in the music industry. My specialty is in mixed media compositions. Designs I’ve worked on have been seen on Spotify’s New Music Fridays/Apple’s New Music playlists, billboards in New York and LA, concert venues and probably somewhere else on the Internet. The best feeling is when something that came from my laptop turns into an object I can physically touch or see in another medium. It’s completely surreal. Given that I’m still relatively young in terms of experience, I seek to understand and try out new styles. I think that mindset lets me be flexible and cater to whatever the client wants.

What is “success” or “successful” for you?
I can firmly say that success doesn’t equate to a monetary value or global recognition. Success is internal validation and knowing what’s been done is enough. Success is one door opening to another. Success is also overcoming its counterpart – failure. I feel successful when the work I’ve done positively impacts someone else, whether I know them personally or not. Say there was a tour poster I designed being sold at a concert and someone gets it. Something about that experience is going to trigger a great memory whenever they look at it hanging on their wall. The same testament goes to flipping through CD booklets and singing along to the lyrics printed inside. 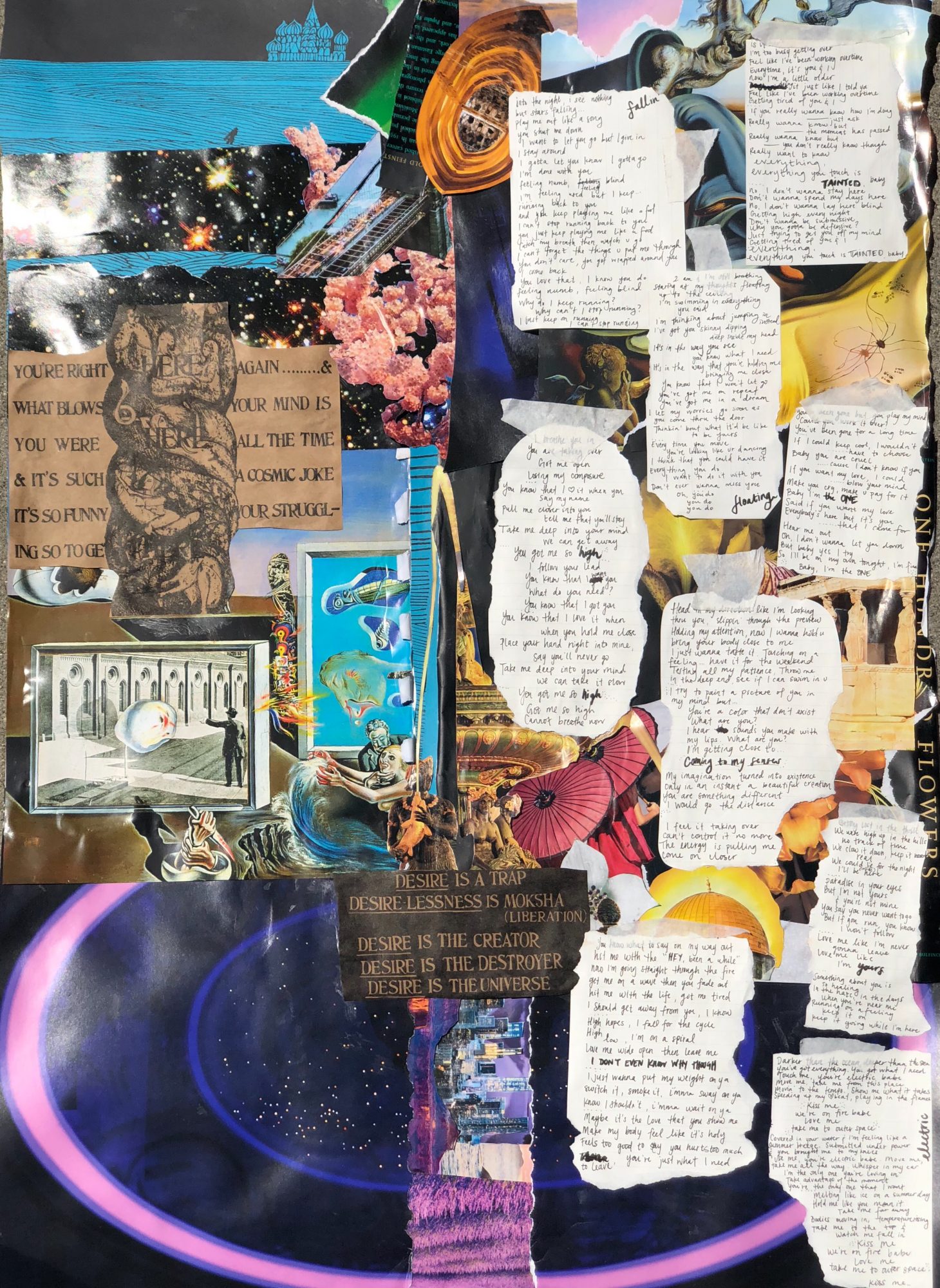 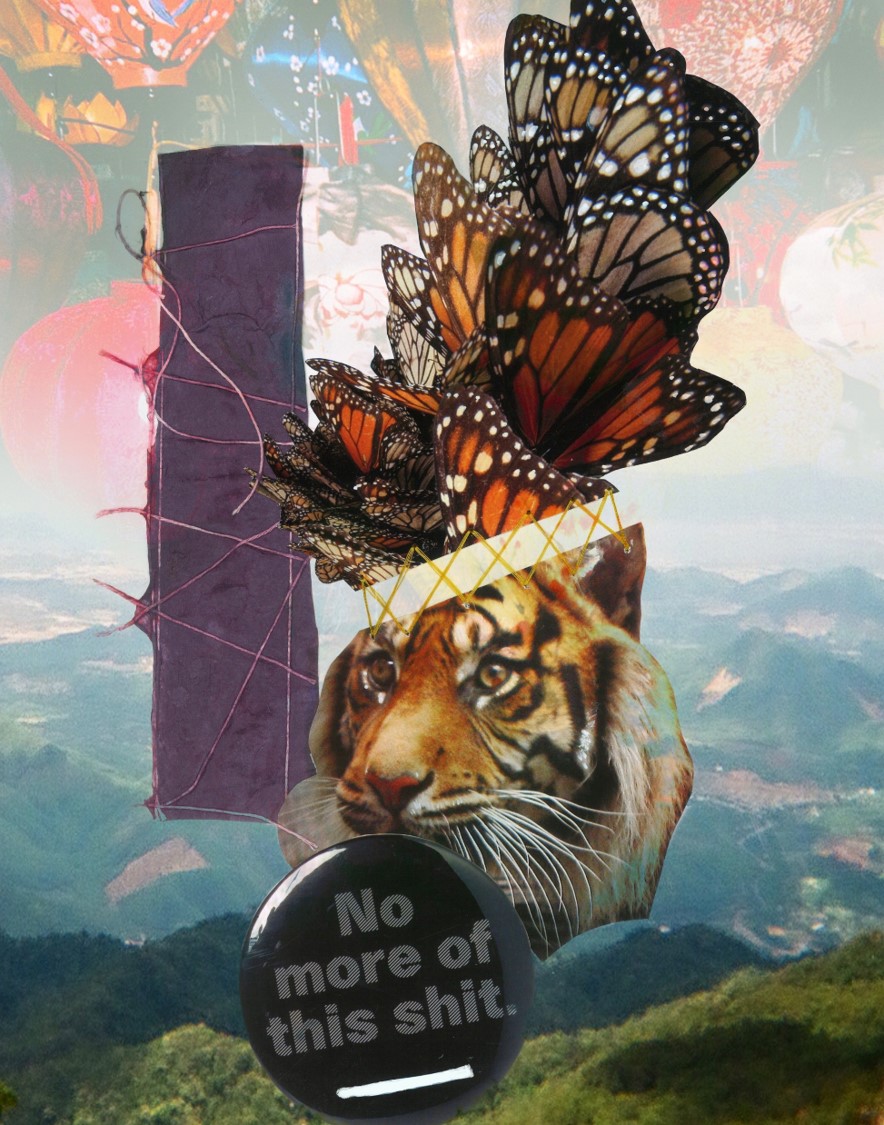 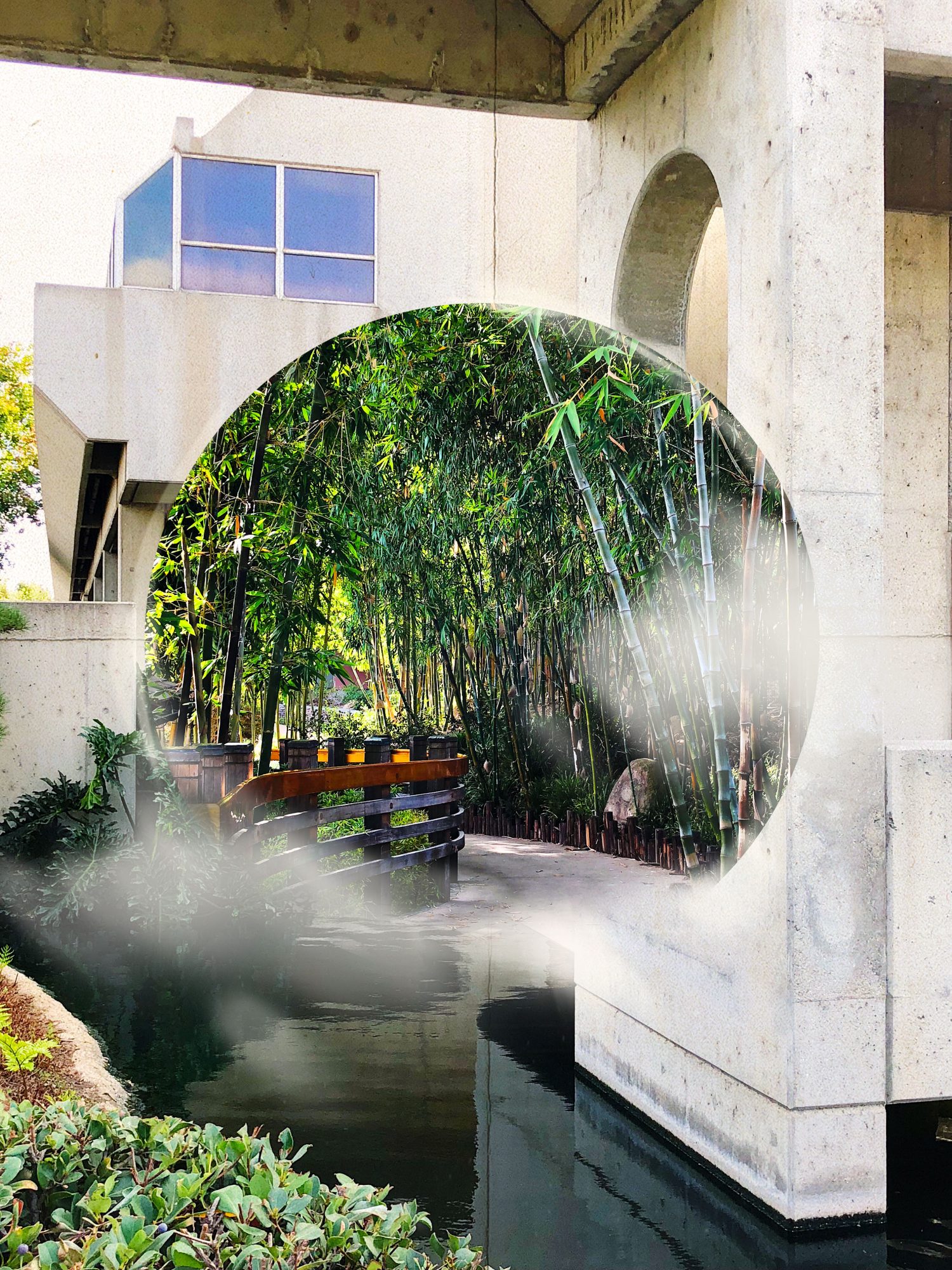 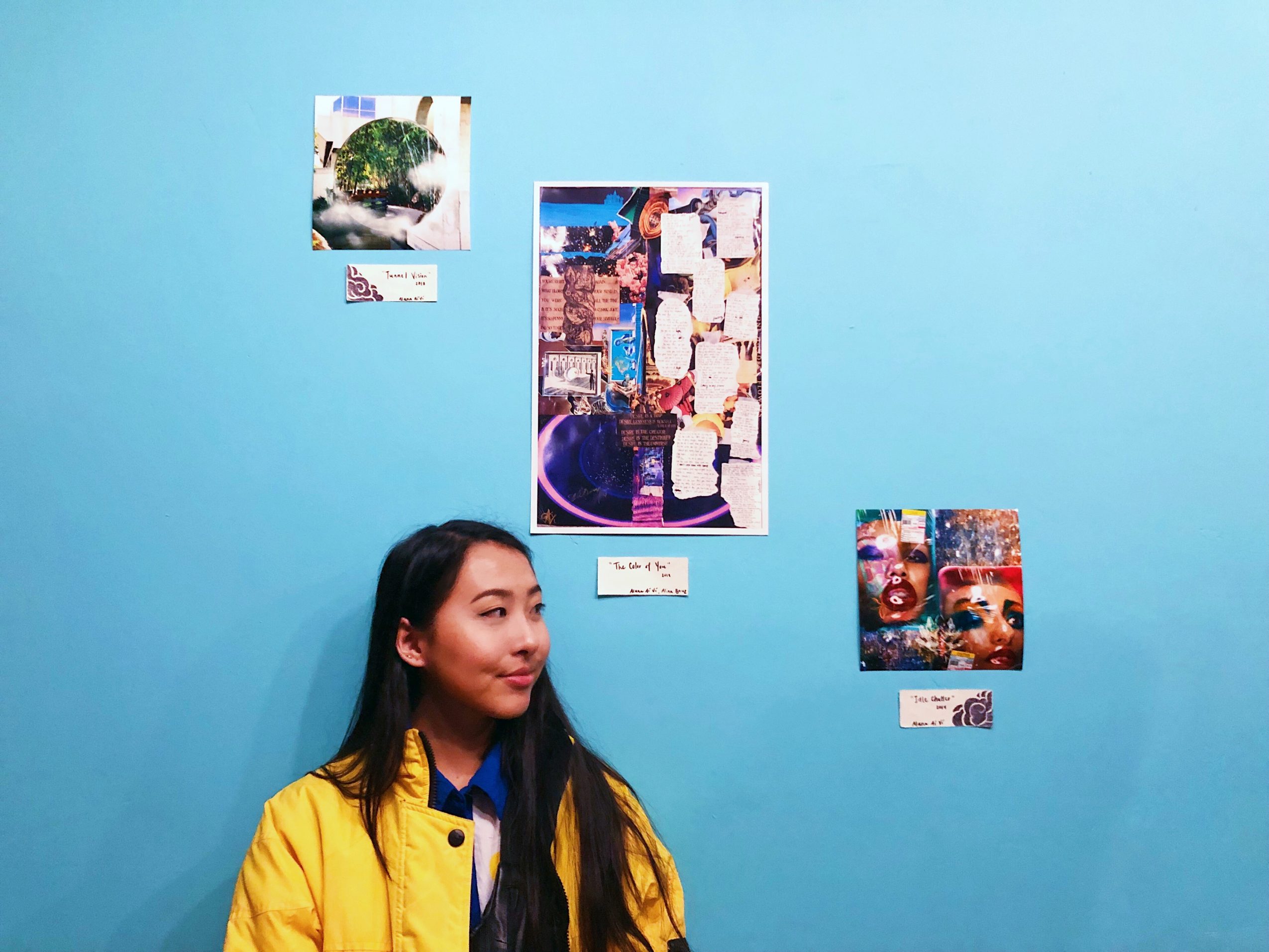 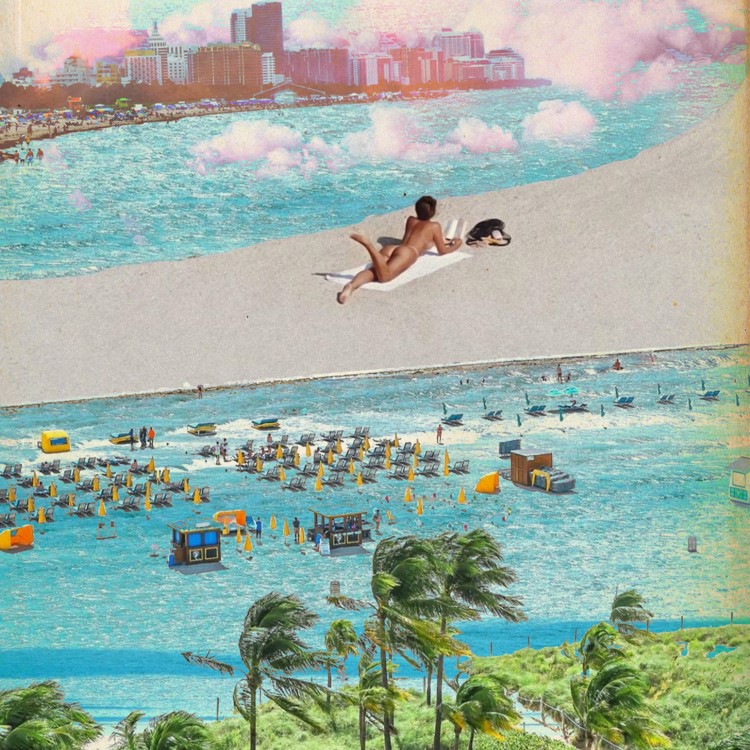 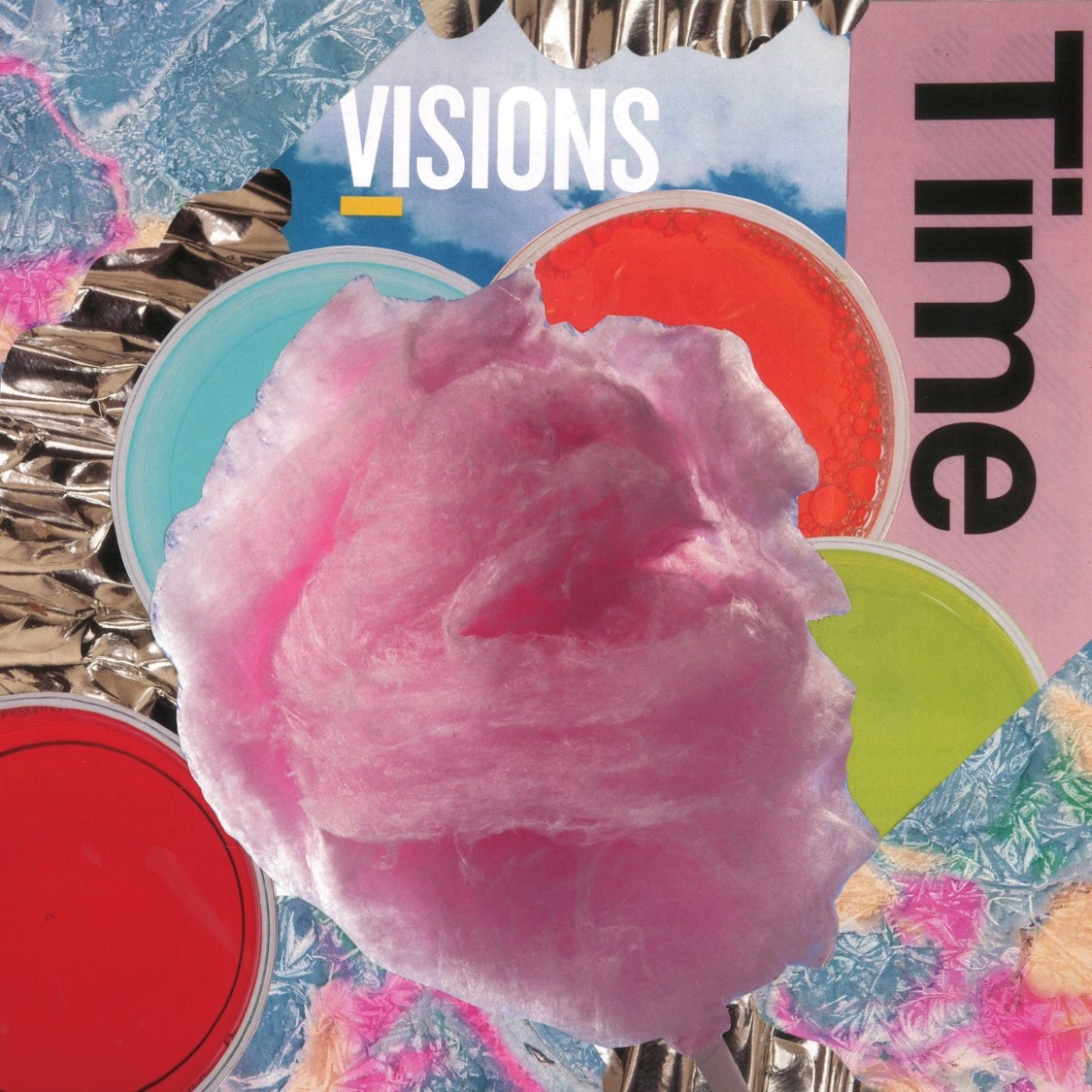