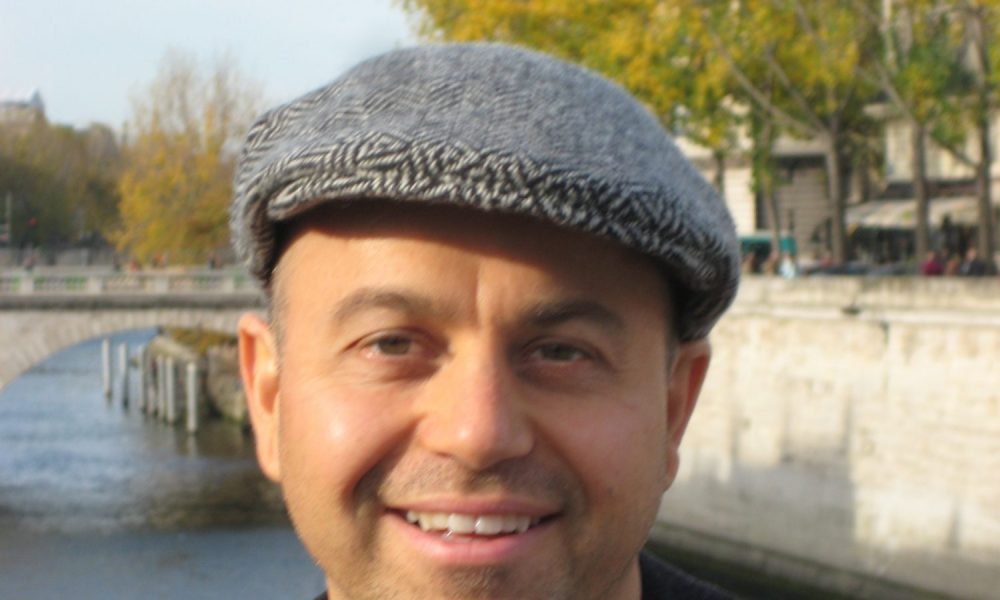 Today we’d like to introduce you to Alan Watt.

So, before we jump into specific questions about the business, why don’t you give us some details about you and your story.
I began as a stand-up comic in Canada and moved to the U.S. where I began headlining comedy clubs and appeared on a number of cable standup comedy shows – also had a small role on Seinfeld. I wrote a novel, Diamond Dogs that became an L.A. Times bestseller, and won a number of awards, including France’s prestigious Prix Printemps (best foreign novel). I founded L.A. Writers’ Lab in 2002 as a private writing workshop where I teach a process of marrying the wildness of your imagination to the rigor of story structure. My students include A-list screenwriters, and TV writers, to award-winning novelists, doctors, lawyers, Vietnam vets, retirees, housewives, and anyone else with a story to tell.

Has it been a smooth road?
I don’t think it’s ever a smooth road. But as I always tell my writers, “the thrill of creation must be its own reward.” I know it’s anti-American to say, but the result is not as important as the process. Of course, we all want to be paid a million dollars for our book and have it been a bestseller, but having experienced both of those things, I can tell you that it’s fleeting compared to the daily joy of writing something that excites me. I’ve stopped trying to explain that to my parents. When I went to Paris to receive an award, I was amazed at how the French respected their artists. It wasn’t about how many books you had sold or how famous you were, but about the simple fact that you had chosen a creative profession – that you were devoting your life to being curious. In Hollywood, and even in the publishing business, your value as a writer is proportional to the income you generate. The biggest struggle for me has been in not believing the hype, and in not buying into the slumps. Keep on writing. Keep on making art. The thrill of creation must be its own reward.

So, let’s switch gears a bit and go into the L.A. Writers’ Lab story. Tell us more about the business.
I’ve been running L.A. Writers’ Lab for sixteen years. I teach the 90-Day Novel and the 90-Day Screenplay Telecourse workshops to writers around the world. This year I made the workshops donation-based or ‘pay what you can,’ so they are affordable to everyone. They are three-month live workshops on the phone where we meet twice weekly for a 90-minute workshop and 50-minute Q&A. I have a series of guest authors – this semester we have Aimee Bender, Janet Fitch, Cynthia Bond, Jerry Stahl and Diana Wagman All of this for a minimum hundred-dollar donation. Many of my students have gone on to successful writing careers as novelists and filmmakers. But I am equally proud, or maybe moved is a better word, when I see the courage of a writer to dig deep and reveal their vulnerability. It’s hard work, and not for everyone, but its satisfying to see writers change their lives as a result of connecting to their imaginations. I had a woman come into the workshop who was living her car – she was homeless – and within a month she had begun taking tango classes, and in six months she’d gotten a job as an executive chef for a rock star and had moved into a guest house in Brentwood. Most of the stories are not that dramatic. It took her ten years, but her memoir chronicling the events of her life, from wanting to kill herself to living the life of her dreams just came out a few months ago. I’m proud that I was there to be a guide and a witness to her transformation.

How do you think the industry will change over the next decade?
I have no idea where the industry is going. The opportunity to reach more writers through technology is heartening. I am thrilled that I’ve been able to democratize the process by making the workshops donation-based. Writing is a craft, and good workshops with working professionals should be accessible to everyone. I’d like to see writing courses that are less rule-oriented and dogmatic, and I’d like to see writing teachers who are more curious. It is an honor to teach creativity. 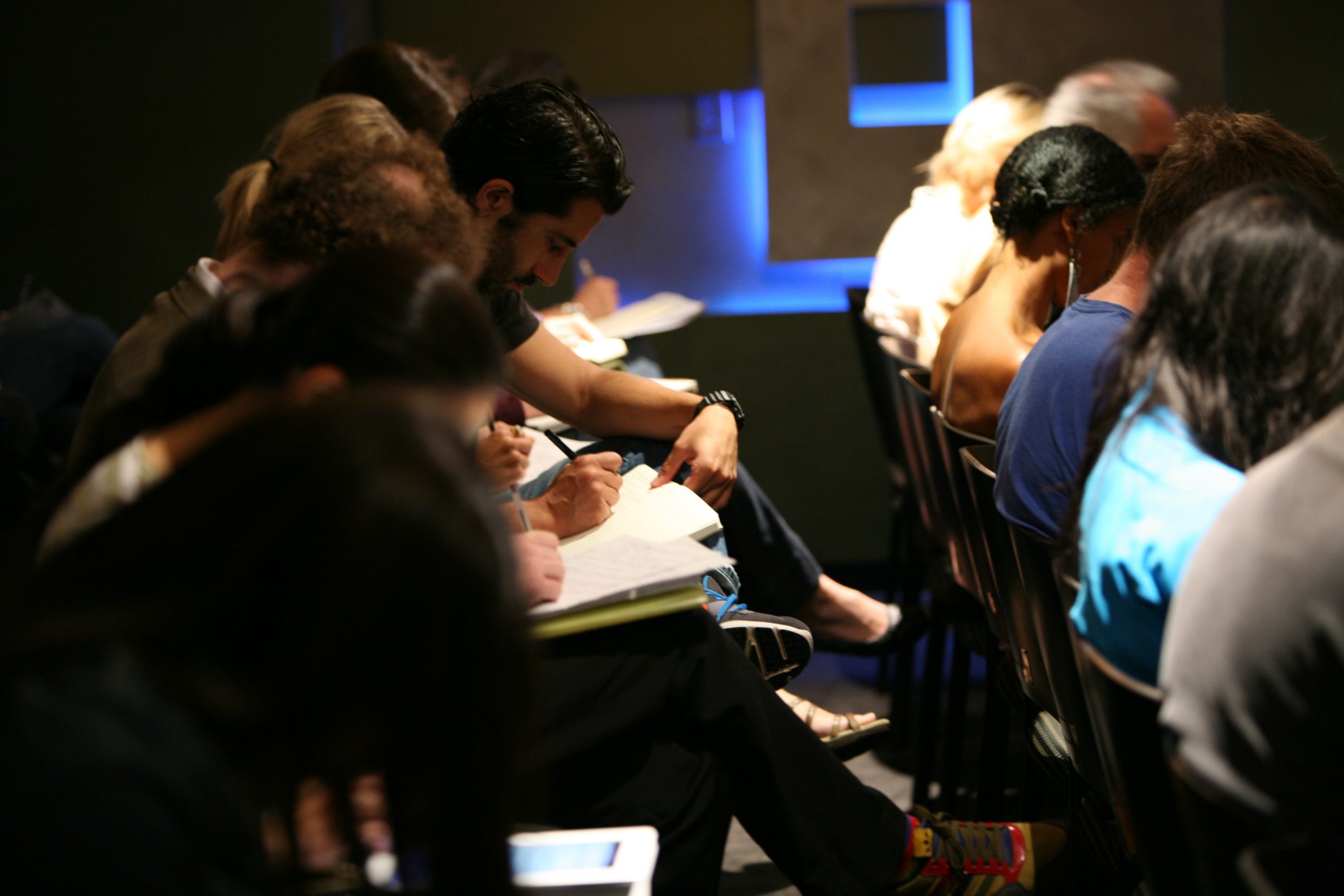