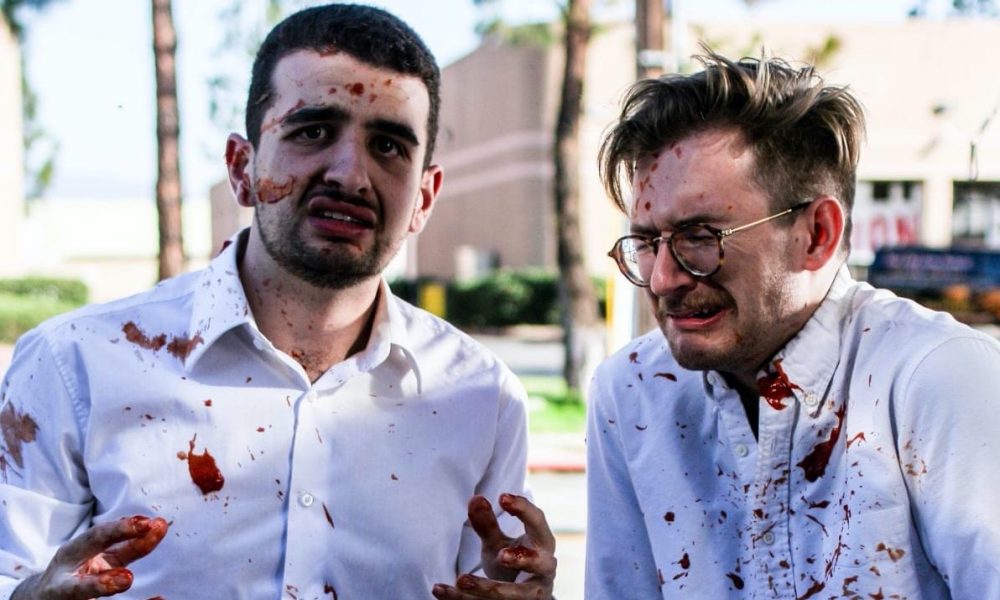 Today we’d like to introduce you to Alan Moutal.

Alan, can you briefly walk us through your story – how you started and how you got to where you are today.
I was born in Mexico City but moved to San Diego when I was two years old. My dad worked in Television so I was always surrounded by creative energy. Believe it or not, I used to be extremely shy until one day, I found myself filling the role of class clown in several classes. Also, not to brag, but I did secure the “funniest Senior’ title in the yearbook… so…maybe think about that for a sec… That year, I also became the anchor of our weekly high school show which confirmed my passion for entertaining and being in front of the camera.

I attended the prestigious Dodge College of Film and Media Arts at Chapman University where I wrote and directed several short films. My Senior Thesis film, titled “A Slight Inconvenience” was accepted into over 12 Film Festivals around the world and has won several awards such as Best Dark Comedy Film Best Screenplay, Audience Choice, Best Editing and a few finalist spots.

Throughout my time in college, I interned at Adult Swim, where I learned I wanted to be an actor/writer/director for tv. Since then, I have started a Sketch Comedy YouTube Channel, “Two Feet Tall”, wrote an animated comedy series about babies, and performed stand up comedy a handful of times.

In order to continue refining my comedic style and brand, I created an Instagram account where I experiment with different characters, concepts, and styles. This account has become my main focus of energy because it has been my main outlet of creativity. I am amazed at how much it has grown in the past few months and I am extremely excited to continue to create, grow, and entertain.

Great, so let’s dig a little deeper into the story – has it been an easy path overall and if not, what were the challenges you’ve had to overcome?
I have definitely seen many ups and downs throughout my journey. I am well aware that I am not the only person in LA who is pursuing a career as a comedian/entertainer. I feel like there at LEAST 7 other people who are trying to do something similar! So the hardest thing has been figuring out how to stand out and be seen by as many people as I can reach. Luckily, I believe I have a unique personality, sense of humor, and overall vibe which is what has helped me set myself apart from everyone else. Also, I am so fortunate to have such a large community of family, friends, and supporters who encourage me to keep doing what I am doing and most importantly keep being myself. Awwww, how cheesy and adorable.

We’d love to hear more about your work and what you are currently focused on. What else should we know?
Although I have millions of dreams and aspirations, I would narrow down my “brand’ as a Director/Comedian. My goal everyday is to make people laugh. Whether that is through a 10-second social Instagram video or a full-length feature film, I want people to forget about all of their issues, stresses, and concerns and just say “haha that was funny and good”.

On my Instagram page @bigshotalan, I am constantly posting new characters, ideas, and concepts with the sole purpose of brightening up people’s days. My goal is to keep growing my online presence and reach a larger audience so that I can keep doing what I love to do.

What moment in your career do you look back most fondly on?
My proudest moment has been seeing all the success of my Short Film “A Slight Inconvenience”. As I mentioned, it has been recognized and received so much positive feedback which has been so exciting to experience. Something I DEFINITELY I couldn’t have done without my amazing cast and crew. Who would have thought that a movie about ketchup and poop would do so well! 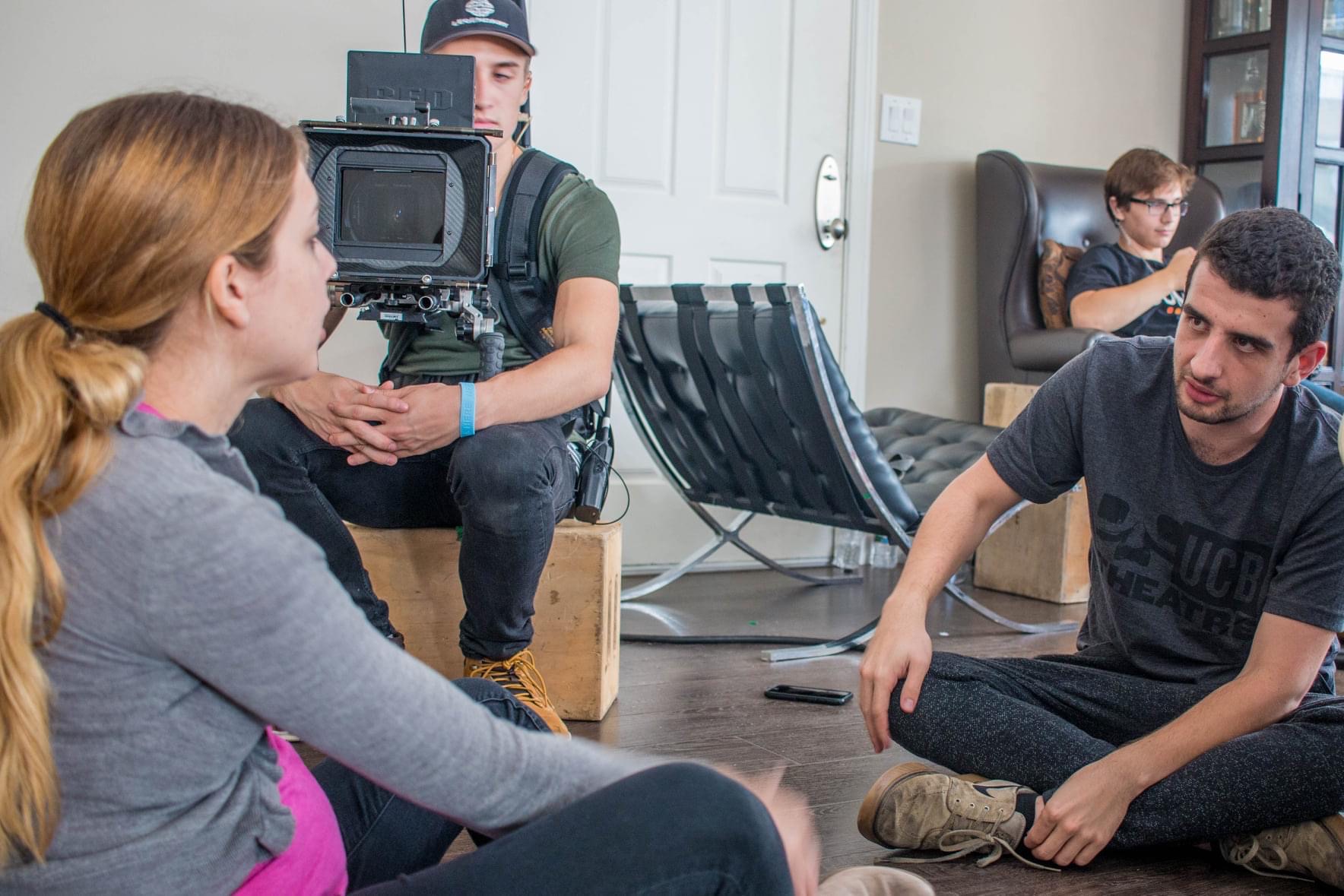 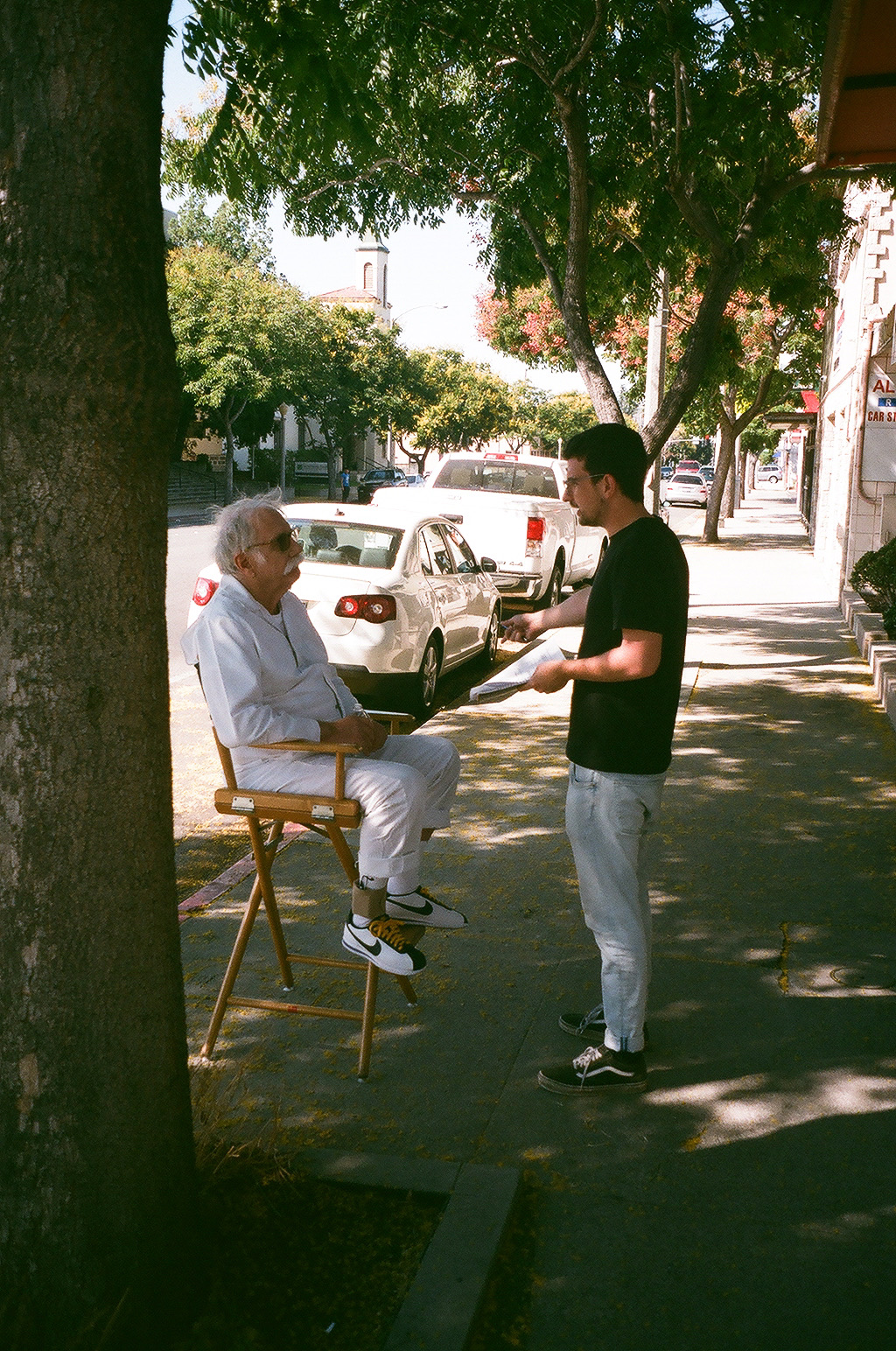 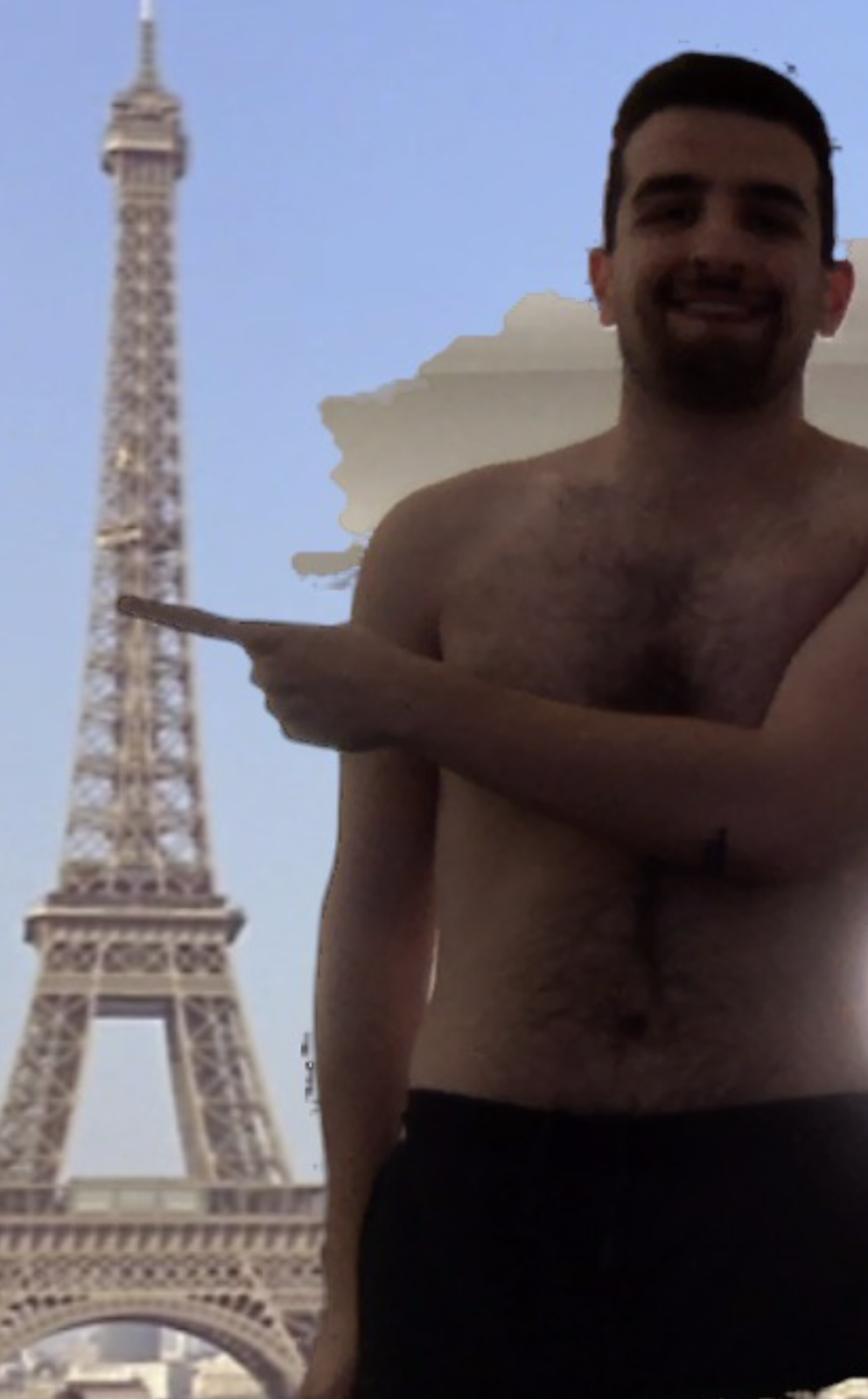 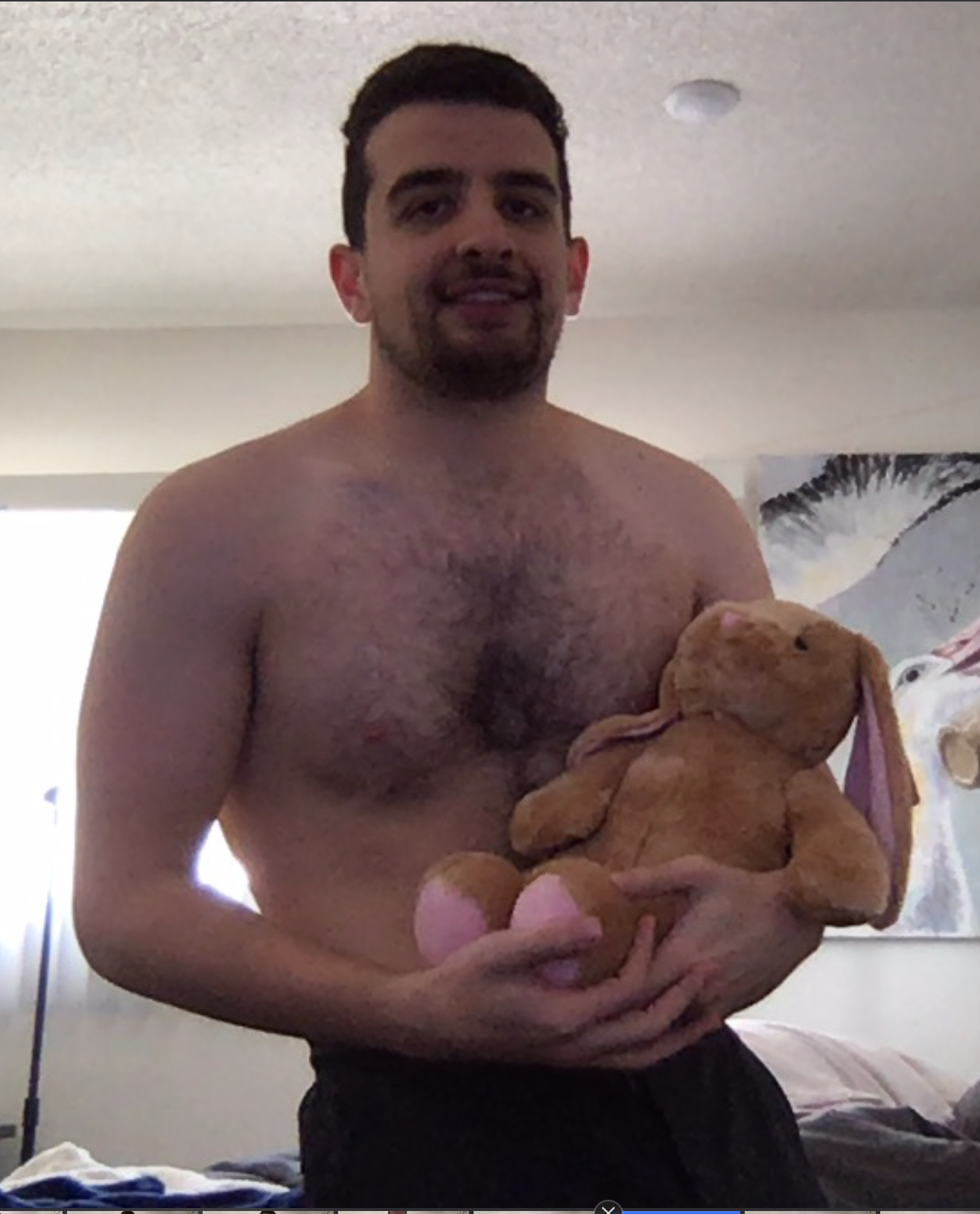 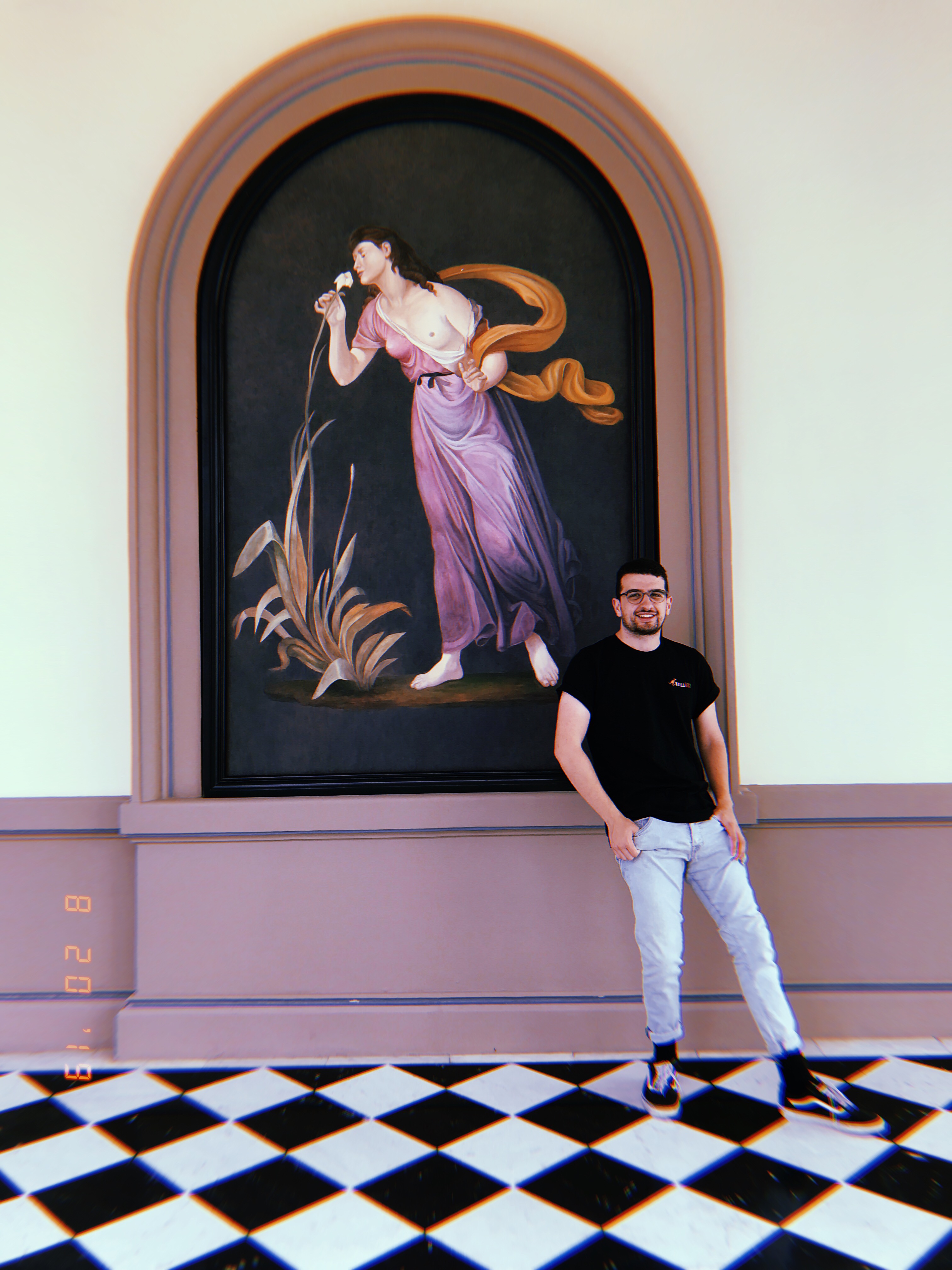 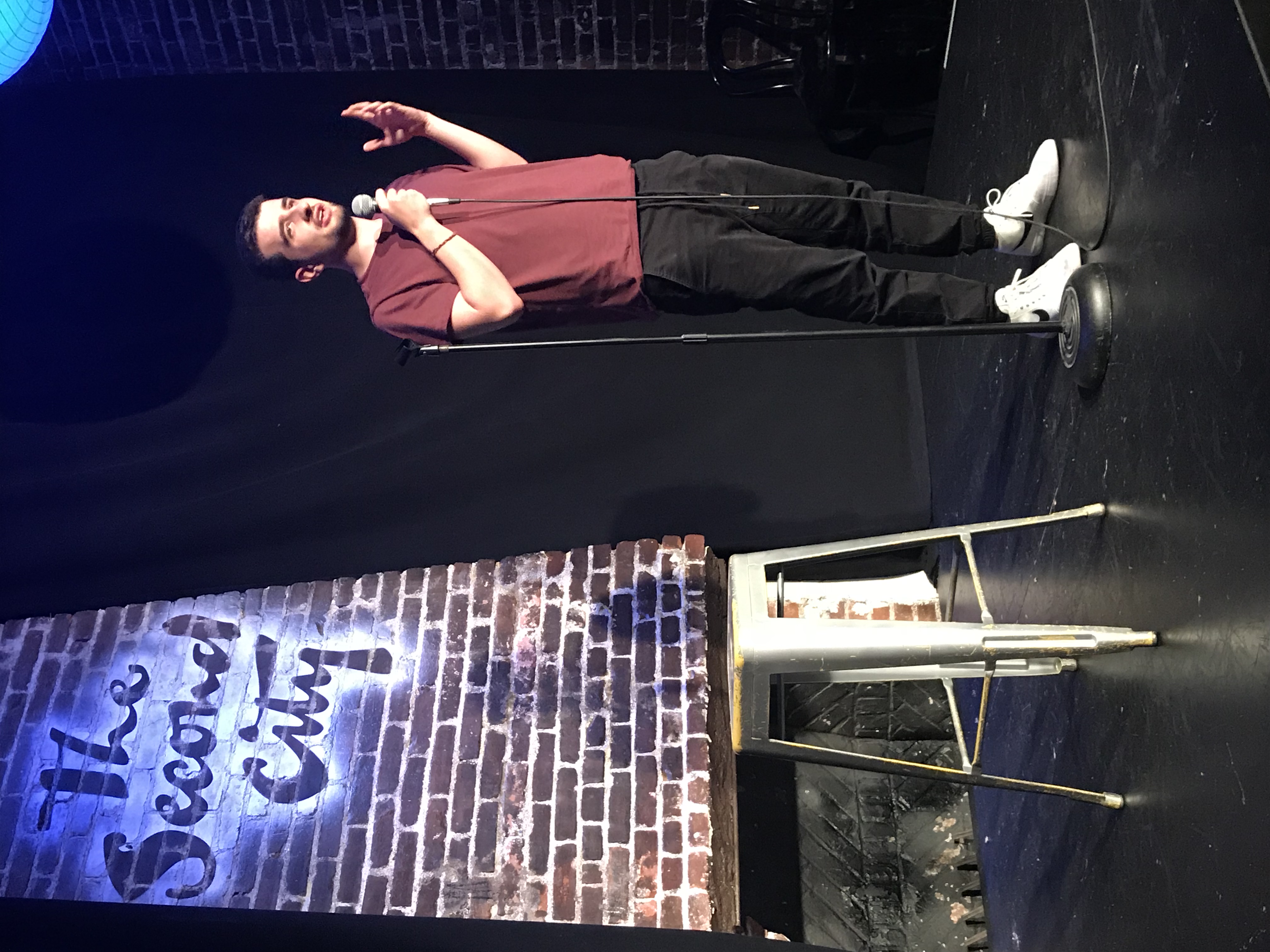 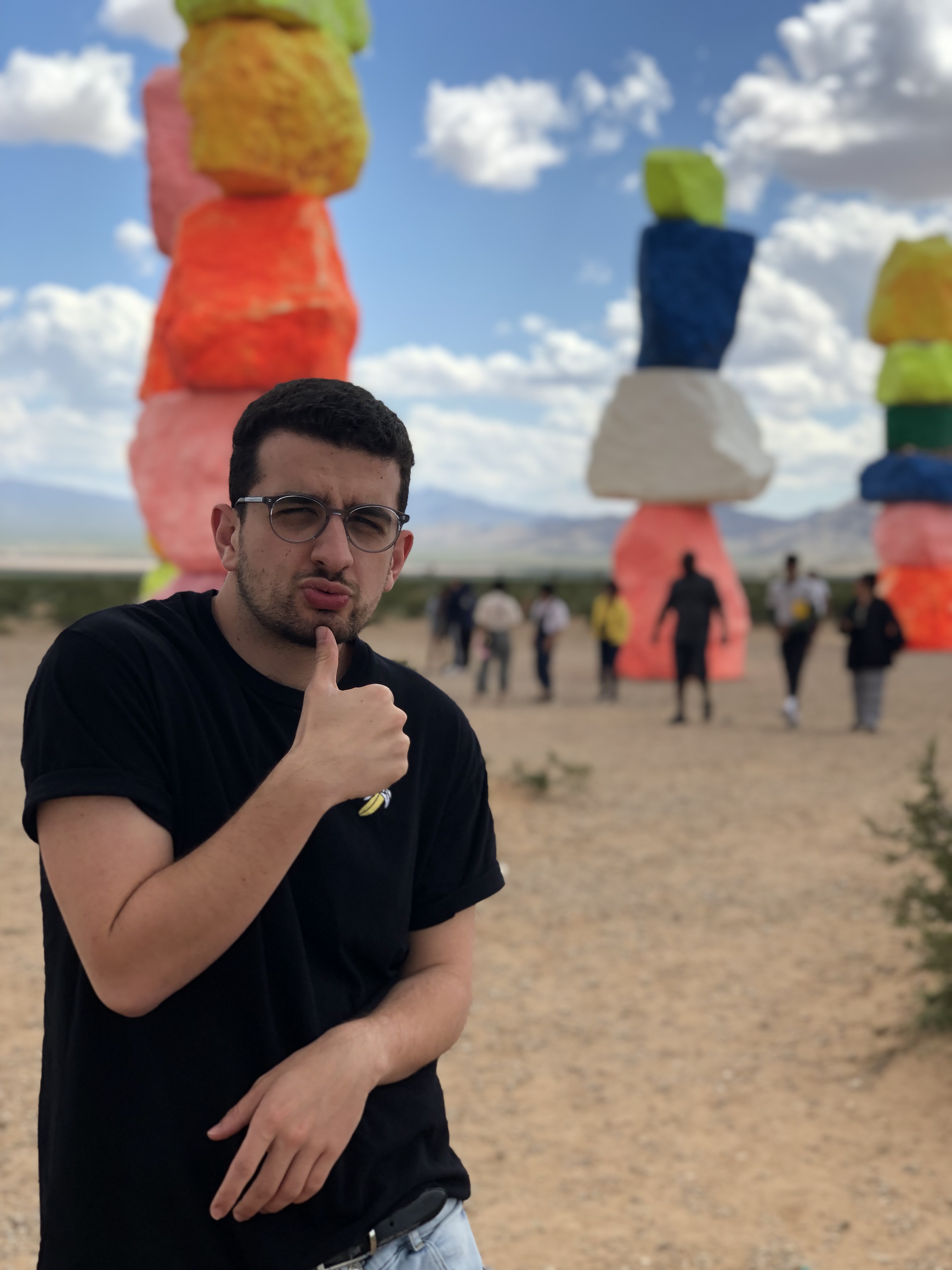 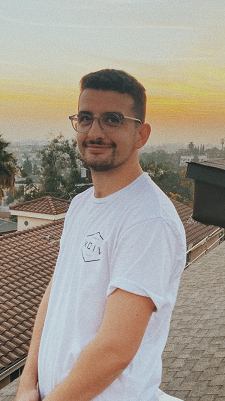