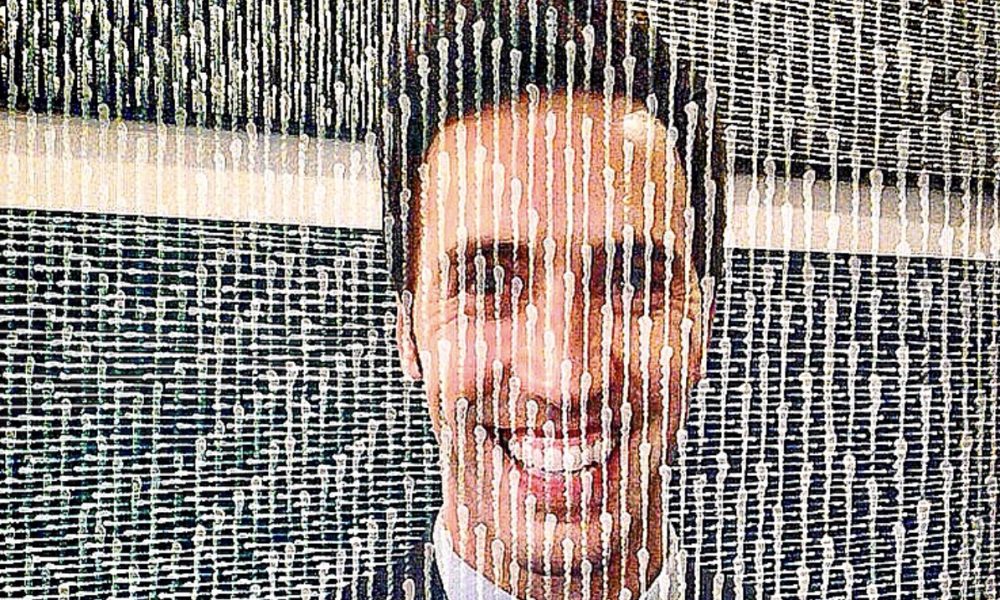 Today we’d like to introduce you to Alan Michaud.

Alan’s artwork comes from an articulation of an intense emotion brought on by an eye-opening experience of shared and flowing energy, and the collision course that energy created as it collided and moved on.

Alan Michaud is a self-taught visual artist. He began creating works of visual art in 2008 to convey emotions he felt he couldn’t articulate through the other aspects of his artistic life. Alan began working with numerous mediums including, but not limited to: acrylics, tiles, mixed media and oil. It was after a long affair with oil that Alan created the line of work and titled: Evolution of Matter.

Evolution of Matter is Alan’s largest produced line using oil. He describes the pieces featured in Evolution of Matter as about the flow of energy broken down to the atomic level, with the moment of creation through bonding and transition. Alan’s pieces feature an illuminating quality through the usage of color and tone that helps to reflect the cause and effect of very real moments in the artist’s own life. He also plays with the idea about knowing the duality within and all around us. By accepting that there’s positive and negative energy everywhere, and once we have seen and care for our own duality, only then can we start the inner alignment within to start becoming one with everything.

In the future, Alan hopes to continue experimenting with all forms of art creation. He plans on producing many more works and evolving not just his style of visual articulation, but to also continue in the building of a shared energy.

“His art has become the flow of energy, a magnetic and surprising display or all our atoms not just in place but in a dance through time and space.” – Nick Sinn-White Freelance Writer/Reviewer

“You wake up asking for a miracle? Just close your eyes and discover that spark of gold within you. That’s a miracle.” – Alan Michaud

Great, so let’s dig a little deeper into the story – has it been an easy path overall and if not, what were the challenges you’ve had to overcome?
There have been many struggles on the way including the juggling of multiple careers that I have managed to carry on and build on during the whole art-making and focusing on Yourself.Galley.

I live the entrepreneur’s life by working every min while awake. During the first few years of building the gallery, I would work 18 hours days straight while sleeping very little. When I have deadlines in my life, I tend to focus like no others I know.

Please tell us about Yourself.Gallery.
After the first couple of art shows I had around Los Angeles, I began selling paintings from the dozens sometimes at the art shows. 2013-2015 I sold over 40 original paintings with just three art shows, some pieces selling in size of 28 inches in height by 80 in length, which are my signature size slabs of wood I do most of my paintings on. Late 2015, my life changed and an angel investor came into my life by introduction by a friend and fan. In early 2016 my angel investor gave me a large sum of money to invest in my entrepreneurship and open up my own art gallery that shows and holds my own art.

I had a space in mind prior to this opportunity which was a large 4000 sq ft Art Deco basement in the heart of the historic core Dtla. Since early 2016 I’ve owned and operated my gallery called Yourself.Gallery, in which many events have been held there including art shows, music shows, poetry shows, acting workshops, film making and holistic and health gatherings to name a few. The gallery is 4000 sq foot and has an amazing stage for myself and others to shine and be ourselves. My motto is Yourself.Gallery is for yourself to be yourself.

Currently, I’m on year 5 with the journey of Yourself.Gallery and the ambitious gallery is still yet to be finished. I’m constantly building and finishing walls that will occupy more art and will end up being an experience to immerse yourself in. Meanwhile, yes it has not been an easy road and I never give up on a project. Yourself.Gallery has been supported by all the entrepreneurship I do in life. The gallery still stands and is month but month always being completed more to the final vision. Thousands have come into the gallery throughout the years.

Do you look back particularly fondly on any memories from childhood?
My favorite childhood memory would be having so many friends with wonderful families that always supported my dreams on becoming an entertainer in many ways. I always wanted to be the best at what I did from as young as I can remember. I was always the child that everyone thought my projects in school were amazing because of the artist and co-creator I am. 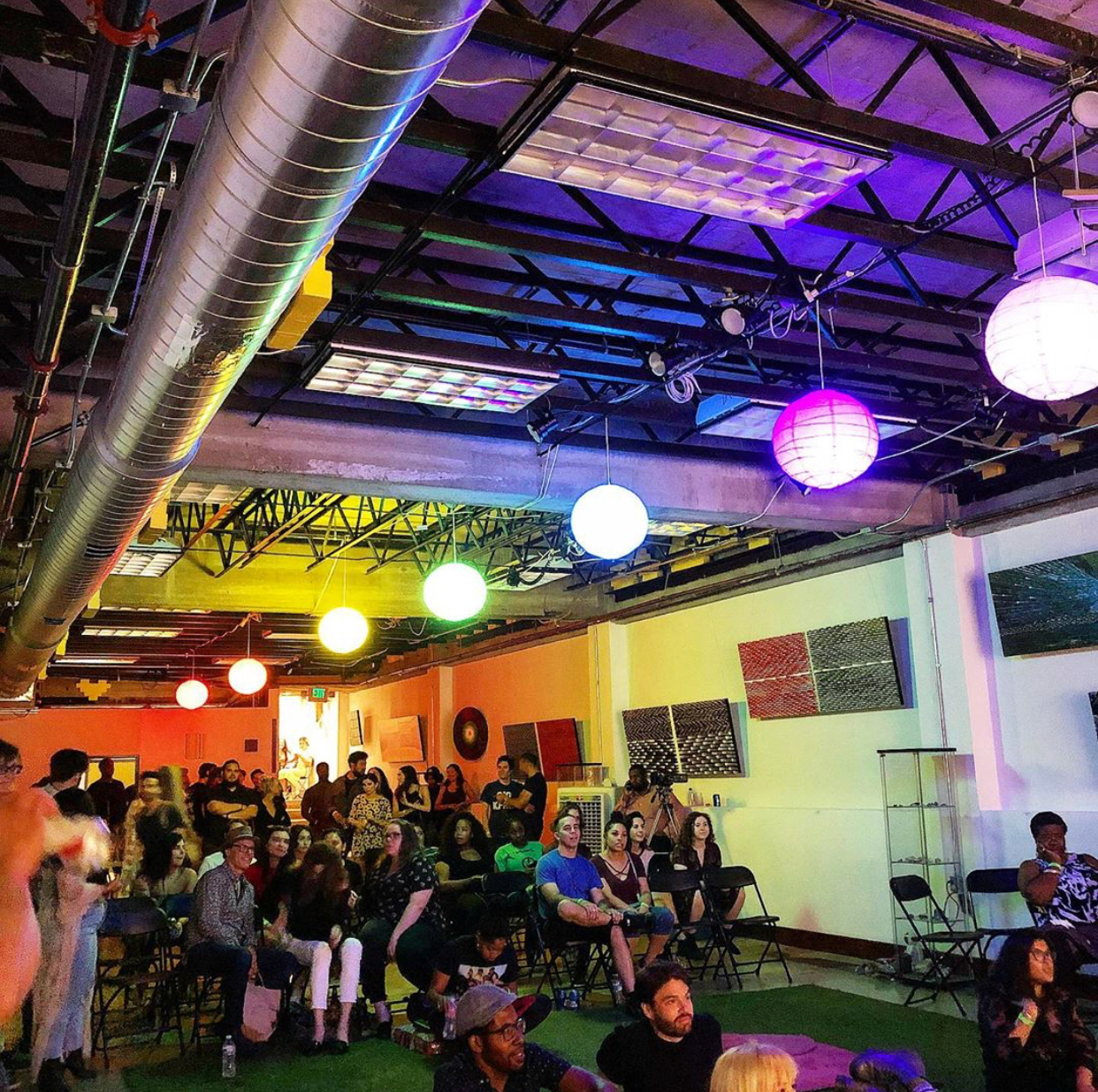 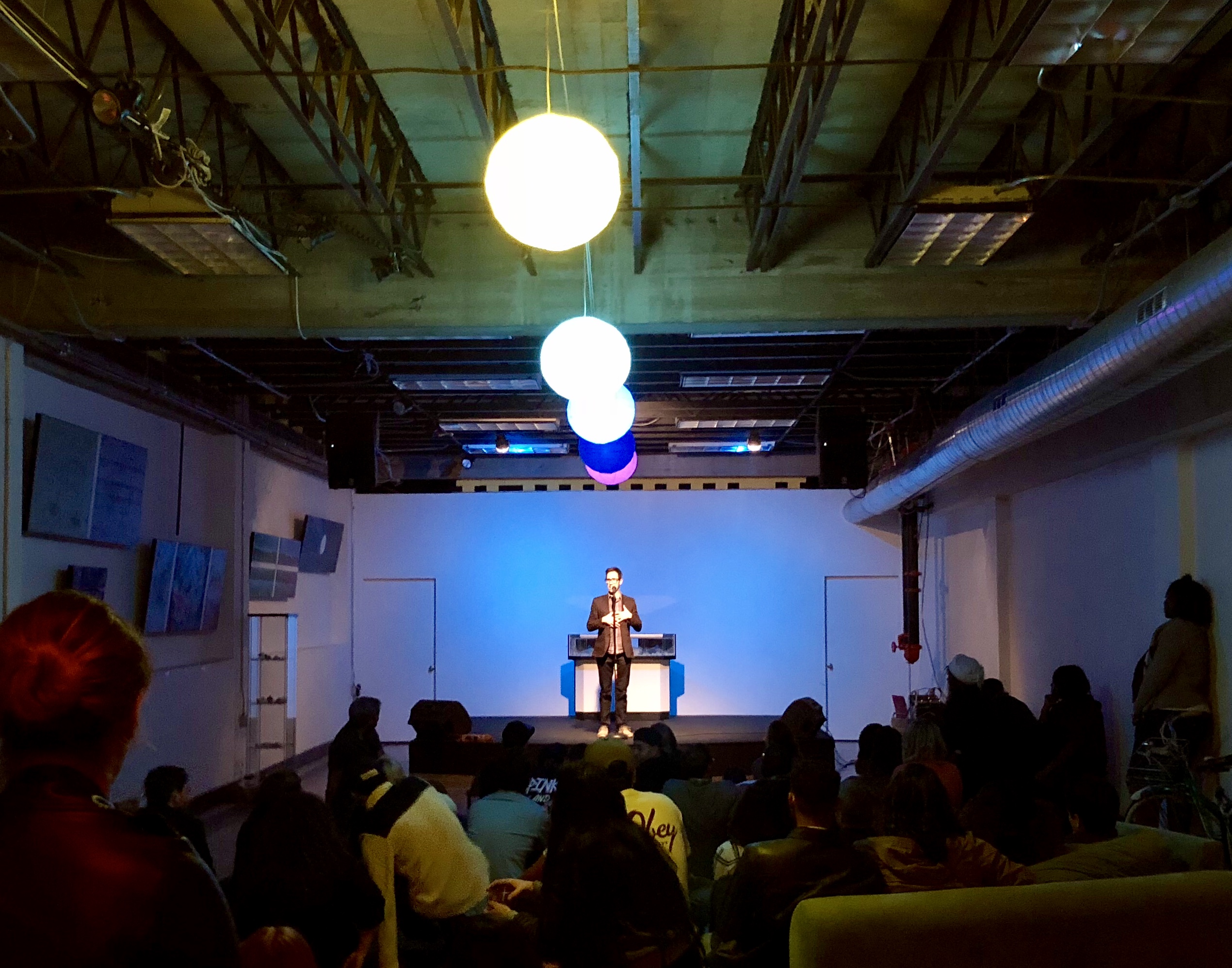 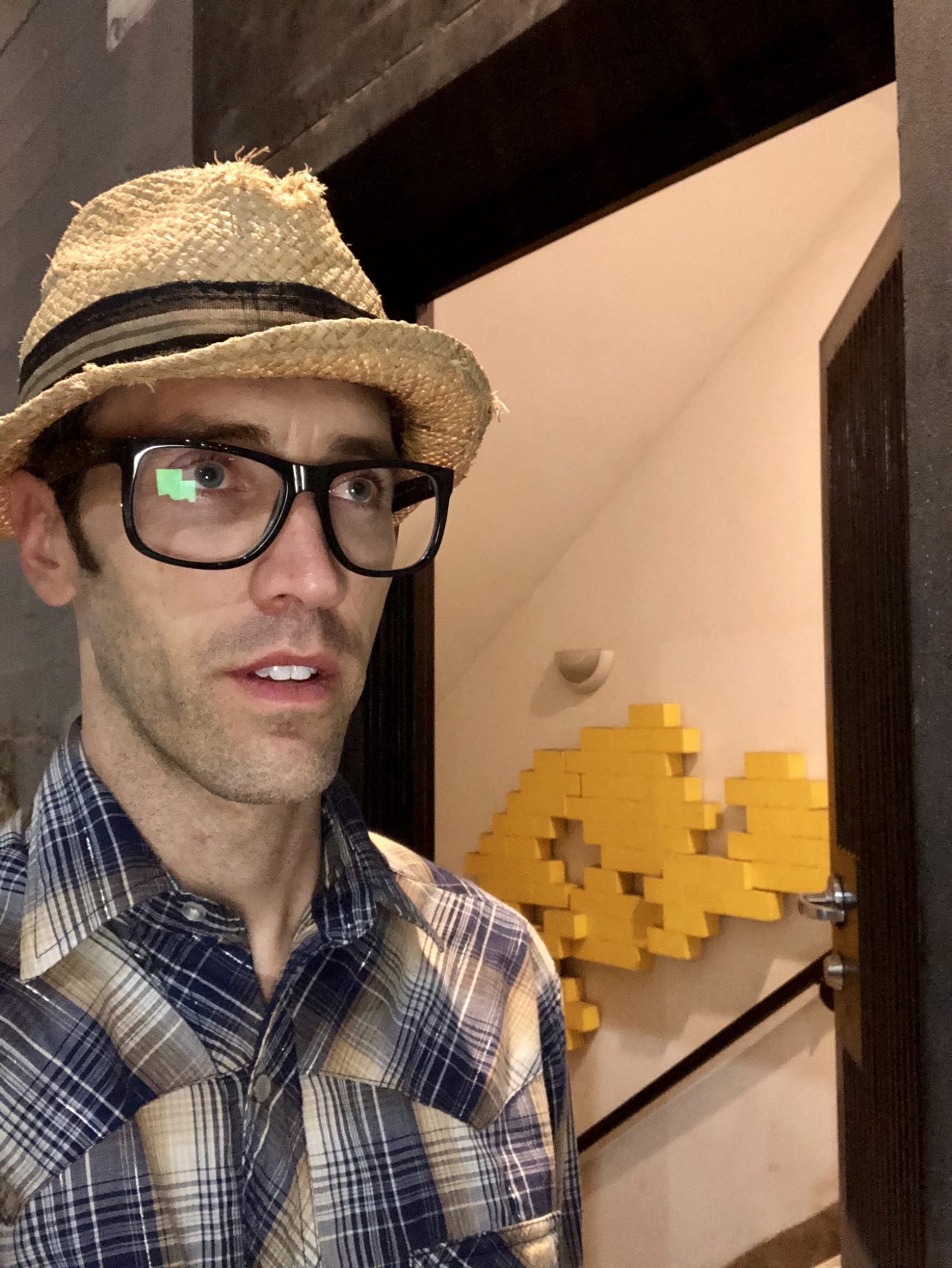 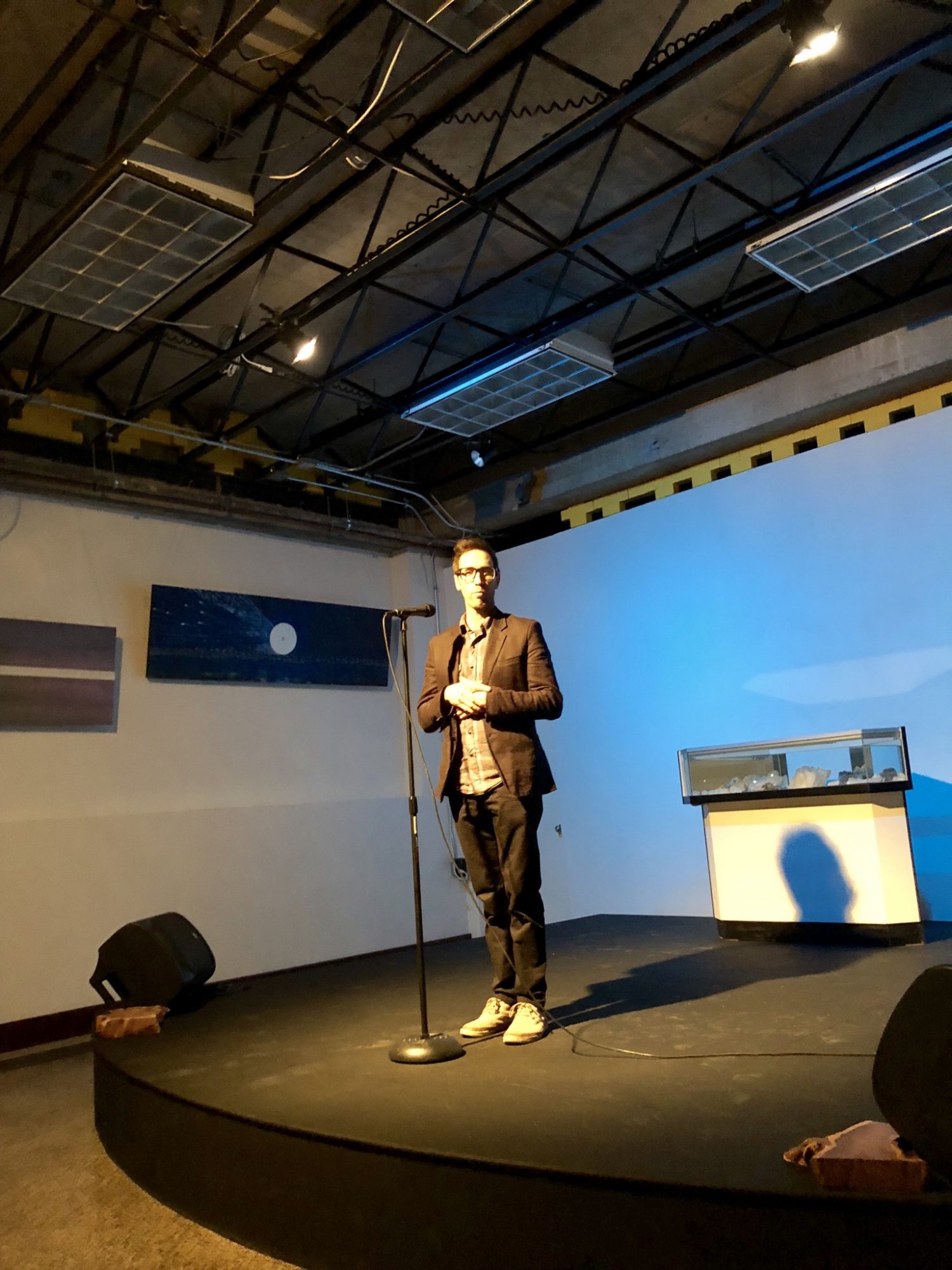 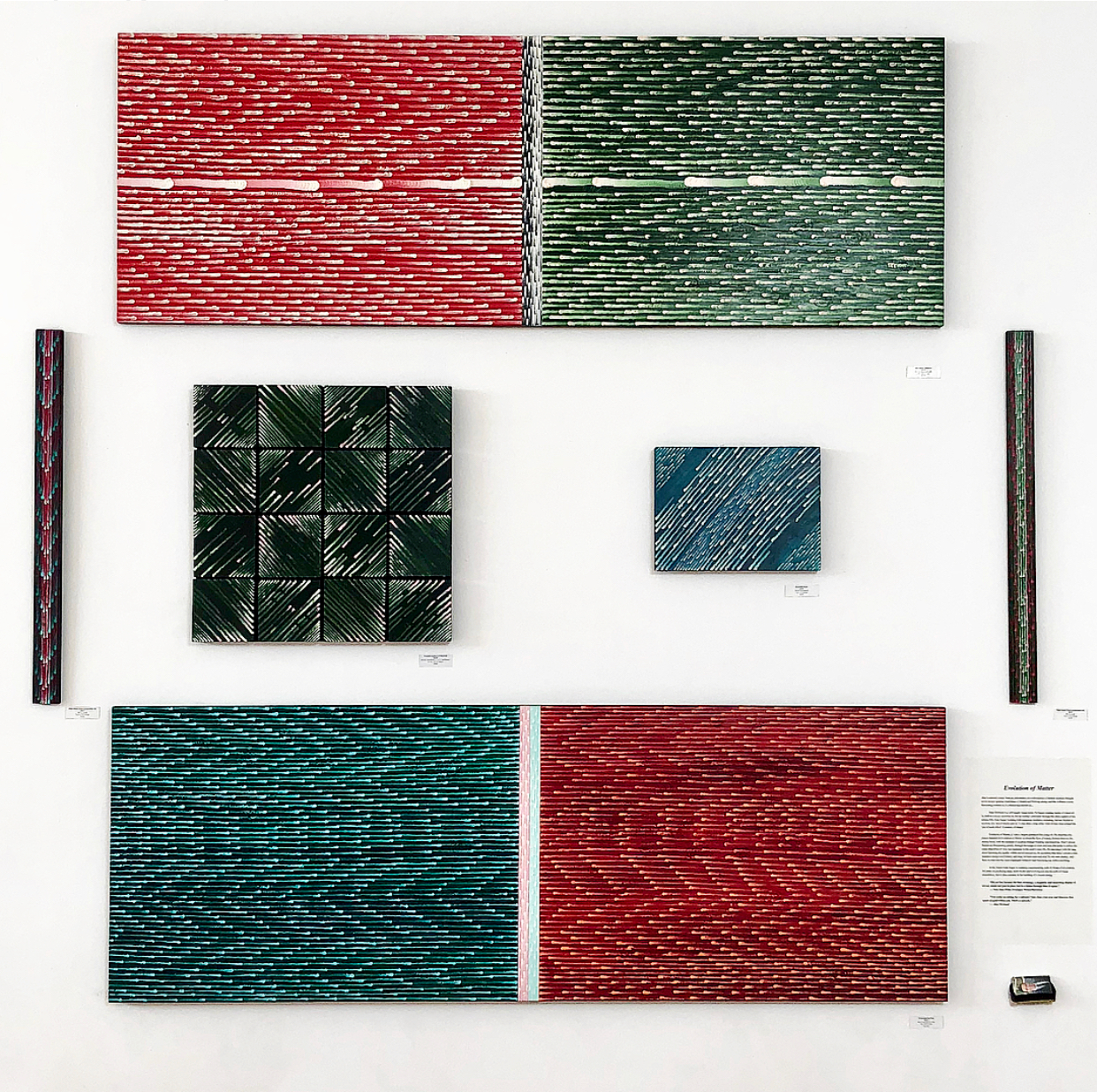 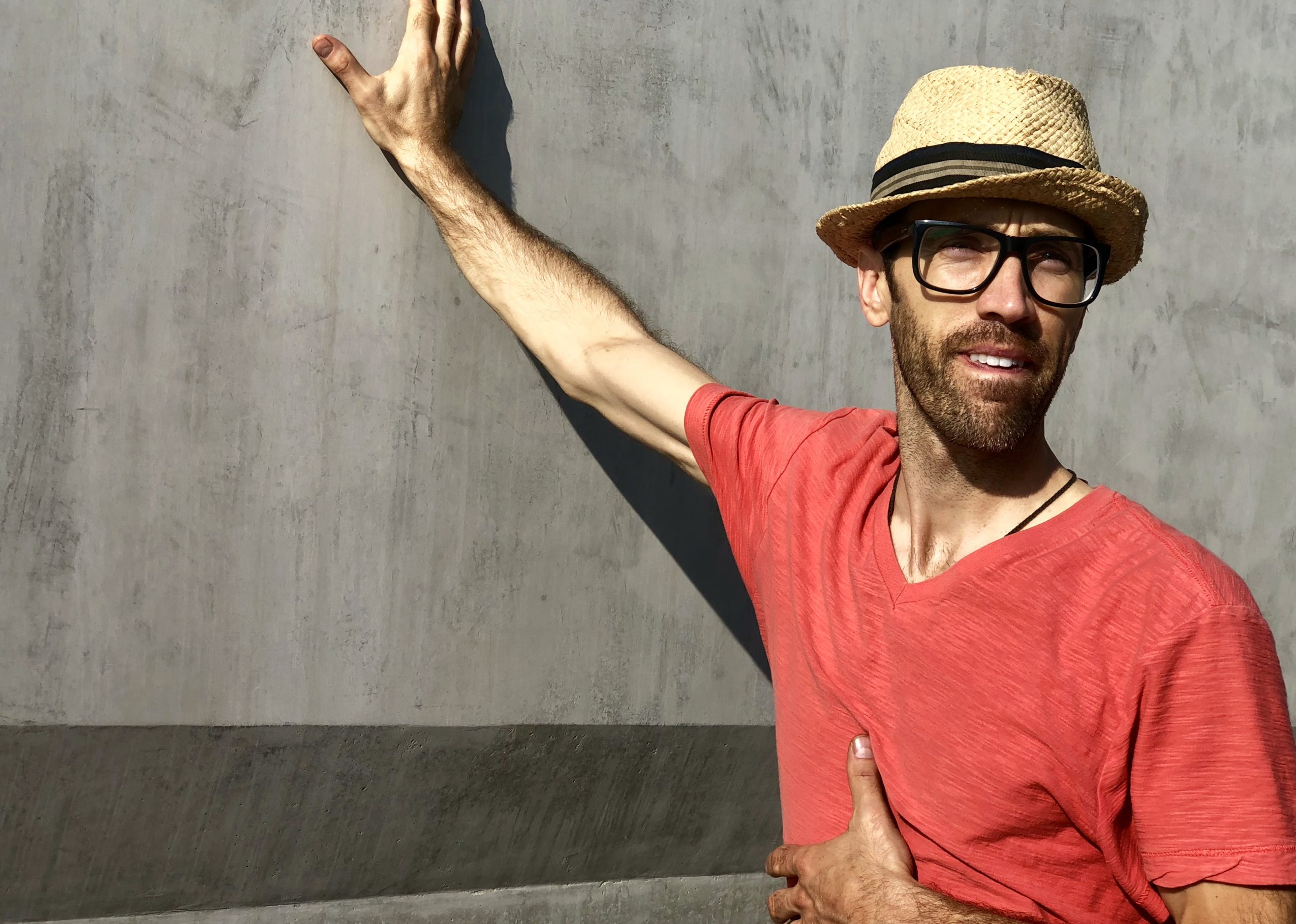 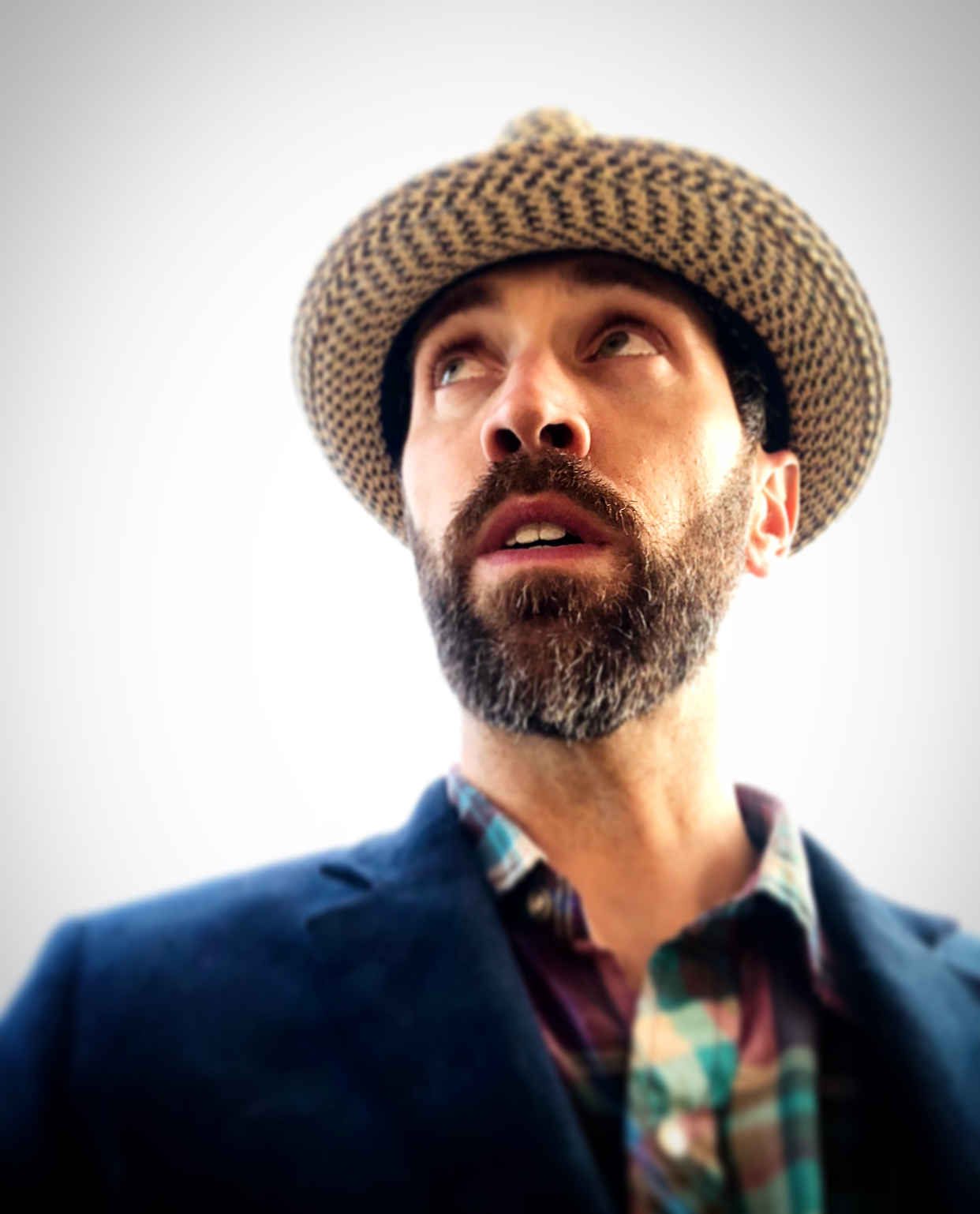 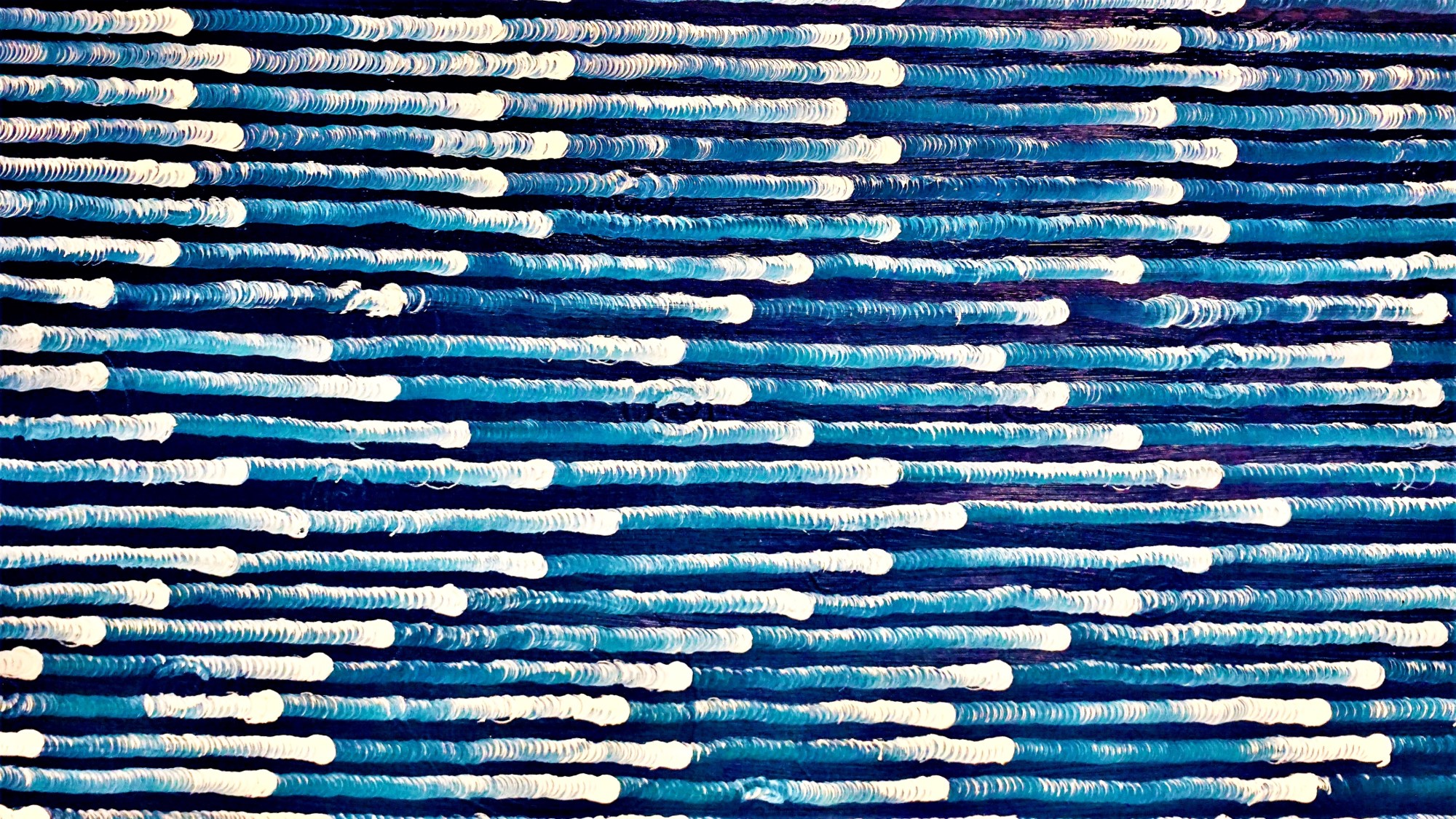