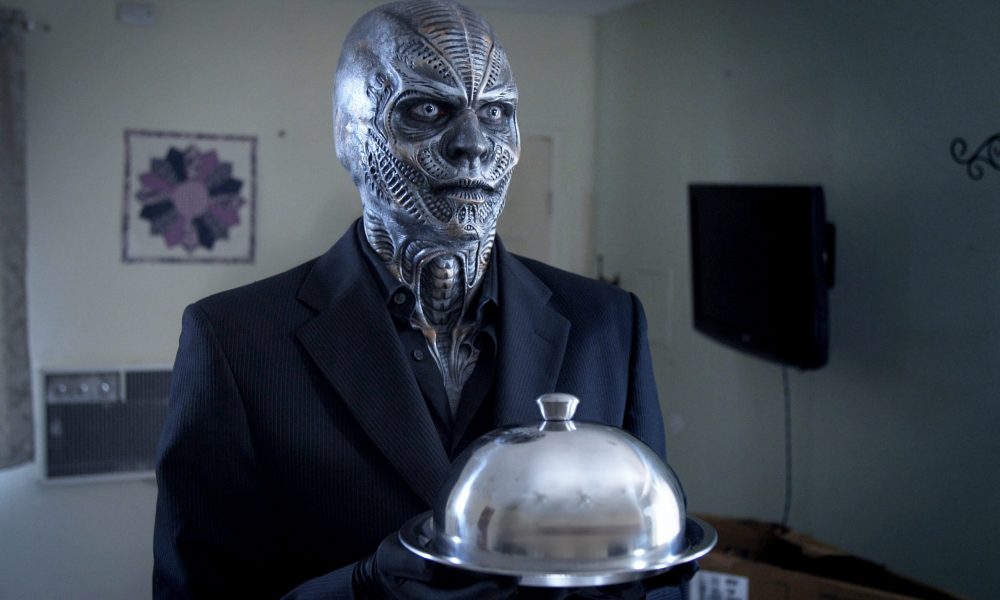 Today we’d like to introduce you to Alan Maxson.

Alan, before we jump into specific questions about your work, why don’t you give us some details about you and your story.
I’m an actor that specializes in creature performance through heavy makeup, prosthetics, suits & motion capture.

To start from the beginning, I’ve been a performer since I was a kid. I was in choir and all the musicals in my high school. I’ve been a lover of monsters and creatures since I can remember. My earliest memories of entertainment are watching Hellraiser, Puppet Master, Aliens, Star Wars, Planet of the Apes, Ghostbusters, TMNT and many more. I remember watching movies with monsters in them before I remember watching Sesame Street. All of this combined lead me to the path I am on today.

I moved to Los Angeles in 2007 to work in the entertainment industry and found myself working in post-production to make ends meet. I worked my way up from a P.A. to an Editor by working crazy hours, weekends and many nights for free, if not, damn near close to free. When doing this kind of work, it consumes all of your time and becomes your life. About seven years ago I was craving the creativity that I got when I was a performer. So I thought long and hard about making a career change and what direction to go in. After tossing a couple ideas around, I decided that my dream of all dream jobs would be, to become the monster in monster movies.

So I got back into the performance game and trained in acting, movement, physicality, stunts and any & all things performance. I took “becoming a monster” more serious than anything I’d done in the past. I worked my butt off and took as many jobs as I could as a creature. Now I’ve played over 60 creatures in films, TV, commercials and music videos. And I still consider myself at the beginning of my “creature career”. I can’t wait to see how many monsters I will have brought to life after 30 years!

Overall, has it been relatively smooth? If not, what were some of the struggles along the way?
Nothing in life is easy, especially the life of an actor. Competition is tough and there are even less jobs for monster roles than human roles. That makes it hard to get super steady work. Luckily I have the skill of being a television editor to fill in my time between jobs. Sometimes it’s hard to juggle the two because that’s a lot of hours away from home, but I have to do what I have to do, to get where I want to be. My eventual goal is to be so busy with being a monster, that I won’t have time to edit at all. That would make me extremely happy, and it’s only a matter of time.

We’d love to hear more about your work.
I’ve played tons of different creatures but most of them you have probably never seen. A lot of them are small low budget films that only hard core horror and indie lovers have watched. In the main stream, I’m most well known for playing the right head of King Ghidorah in Godzilla: King of the Monsters (via performance capture), The Zombie in the opening sequence for AMC Visionaries: Eli Roth’s History of Horror, the Creature in Sugar Pine 7’s The Woods and the Alien in Set It Off’s hit music video, Lonely Dance.

Along with my on-camera presence, I’ve also been heard as a voice actor. I performed the English dubs for Netflix’s foreign films, The Naked Director, I am not an easy man, nothing to hide, and a fortunate man.

What is “success” or “successful” for you?
If you are proud of your work, then I consider you successful. Just like anything in life, it’s about the journey and you’re never “there” until it’s over. And I don’t want it to be over yet. So no matter if you’re at the beginning of your career or at the top of the industry, you are currently succeeding. I’m proud of what I’ve done in the last 7 years and will continue to do my best until I can’t do it anymore. 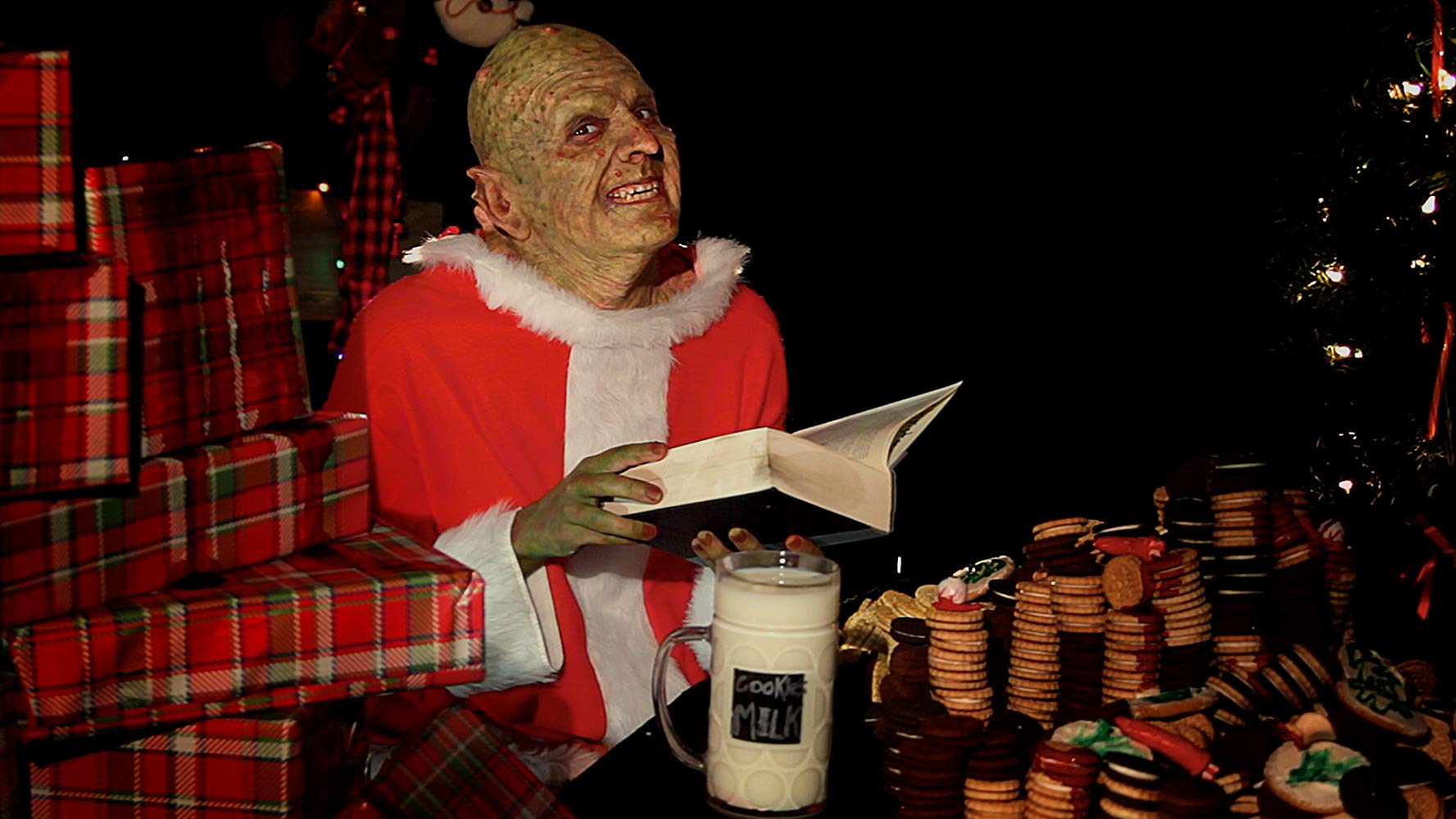