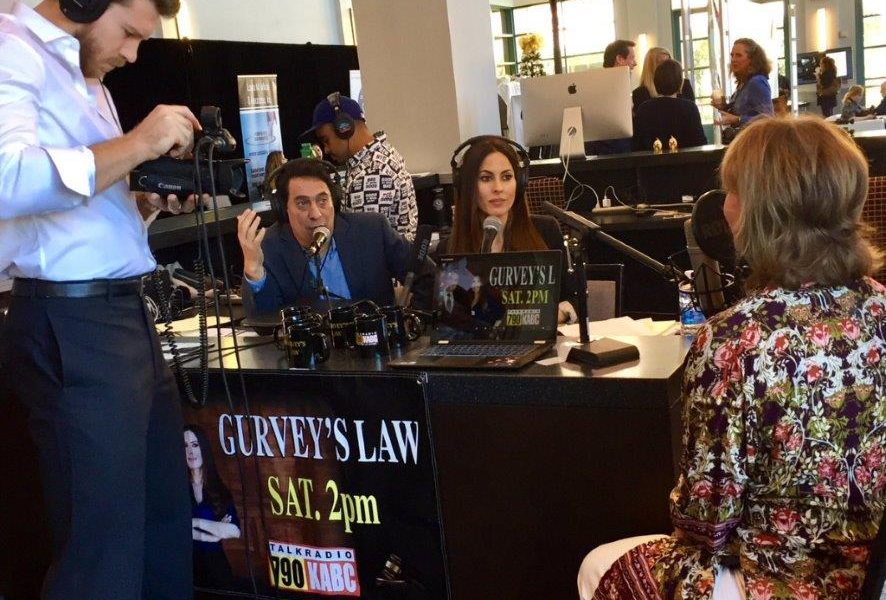 Today we’d like to introduce you to Alan Gurvey.

Alan, can you briefly walk us through your story – how you started and how you got to where you are today.
Growing up in Winnipeg, Canada, I was focused and motivated to get out into the world and accomplish everything that I could fathom. After two years of university in Canada, I went on a debate tournament trip to Brown University in Rhode Island. For some strange reason, I marched into the admissions office and asked to speak to the Director of Admissions. I told him I wanted to go to this school and he said, “Fine, then you need to apply”; and, I said, “how do I that”? Not telling anyone that I applied, I was accepted and packed up my duffle bags to go to Brown University. Upon graduating in ethics and political philosophy, I proceeded to work in advertising for two years before deciding that I wanted to be an actor.

After working at the Leo Burnett Advertising Agency in Toronto, Canada, I moved to Los Angeles to attend the American Academy of Dramatic Arts. After my first year at acting school, I got a job on a cruise ship being a DJ. During my second contract on the ship, I got a message from my parents that I had been admitted into law school. I always joke that I said, “But, I didn’t apply to go to law school”, and my parents said, “we did”.

After two years at the University of Manitoba Law School, I decided I wanted a new adventure and moved to Los Angeles, somehow finagling my way into receiving credits for law school by working at the NBC Legal Department. I never did return to Canada, as I took the California Bar exam with the transferred credits. I somehow passed. After working at NBC for a short time, I worked on a little kids video called Magic Toy Box with my good friend Ed Alonzo, who had just landed a role on Saved by the Bell. That didn’t go very far, and soon enough, I found myself working at a law firm doing, of all things, workers’ compensation law, something I knew absolutely nothing about. That was 25 years ago. In 2007, when Kenneth Rowen the founder, of the Law Firm of Rowen, Gurvey & Win (as it is now called) passed away, I took the helm and have never looked back. My passion and commitment to those, through no fault of their own, who have been seriously injured on the job has never wavered.

In 2012, I did a few guest spots on the Legal Show on KABC Radio. When the show needed a new host, I volunteered! It’s now been seven years and I have been the host with co-host Kerri Kasem on Gurvey’s Law on Talk Radio 790 KABC. The show has featured some of the country’s most famous lawyers, legal scholars, politicians, athletes, media personalities and entertainers.

We’re always bombarded by how great it is to pursue your passion, etc. – but we’ve spoken with enough people to know that it’s not always easy. Overall, would you say things have been easy for you?
The Law Firm of Rowen, Gurvey & Win has flourished as one of the top law firms representing injured workers in the state. I was honored to be injured worker attorney of the year in 2014 by Workcompcentral, and one of two honorees for the same award across the country in 2019.

My greatest obstacle occurred in September of 2011 when I was diagnosed with a tumor on my kidney. After spending several weeks in the hospital, and, after being told that “cancer had spread throughout my body” according to an updated scan, I was set for surgery. On the day of the surgery, I was moved into the operating room and was waiting to be put under anesthesia, when the surgeon ran into the room and said, “Stop, don’t put that man under”. “We consulted with another radiologist, and she says that it is not a tumor but is a hematoma the size of a softball and there are particles of blood spread out through his body”. I was given a clean bill of health and went home approximately 1 hour later. That was an unbelievable obstacle that I somehow, with great fortune on my side, overcame. Parenthetically, one and a half hour before I was going into surgery, I proposed to my wife, Nancy, from the gurney. She became Mrs. Gurvey and we now have two beautiful children, Hudson and Harper.

So let’s switch gears a bit and go into the Law Firm of Rowen, Gurvey & Win story. Tell us more about it.
The Law Firm of Rowen, Gurvey & Win has been in business for over 40 years. We have made a name for ourselves by aggressively representing injured workers in serious work injury cases. We have, throughout the years, established law that has helped seriously injured people provide for their families and get necessary medical treatment. I am on a mission to be passionate about helping people through law and advocacy. People come into our office at their lowest points, sometimes unable to ever work again. Often they have families to support and never imagined that they would be without an ability to work. A lot of what we do is support these people by being zealous advocates on their behalf.

I remember the first time I interviewed Gloria Allred on my radio show and I asked her how she reacted to those people who claim that she is always in front of the media on her cases. She responded, “I don’t care what people call me, or what they think about me because I go in front of the media because my clients can’t”.

Has luck played a meaningful role in your life and business?
From when I was born, I was fortunate enough to have wonderful, supportive and caring parents. I remember through every step of my life both my mom and dad being there for me with words of encouragement and understanding when I failed. I think I couldn’t have gotten anywhere without that kind of unwavering and unconditional support. I’ve always shown respect to people who were more experienced than I am and knew more than I did in whatever I did. I learned how to be passionate about helping people from the founder of our law firm, Ken Rowen. While I didn’t always agree with his techniques of dealing with people, what I did learn was that all his actions came from passion and commitment to a cause. There are a number of different ways you can act as a lawyer, but your motivation has to be the same…helping people and fighting for their rights is motivation enough for me to excel. I have learned to always persevere and to not accept defeat easily. There are lessons learned from mentors in law and, more recently, from guests on my radio show, who against the odds have accomplished so much. I also think that coaches of sports teams that I played on throughout the years have played a big role in instilling commitment and dedication to being a good teammate, caring about others, having fun, striving for success, and, above all, doing the right thing. Those are the lessons that I really want so desperately to pass on to my kids. 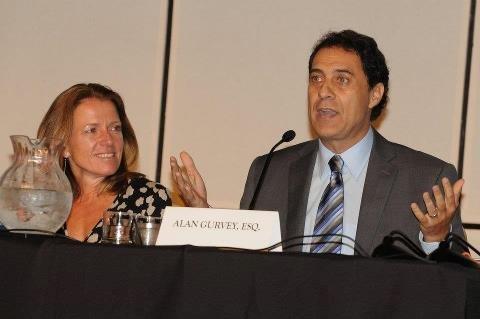 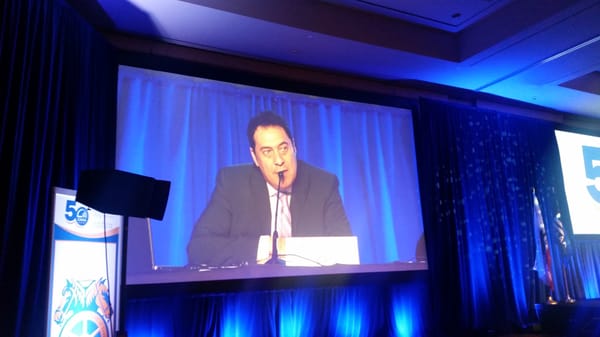 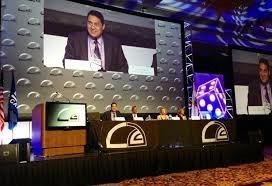 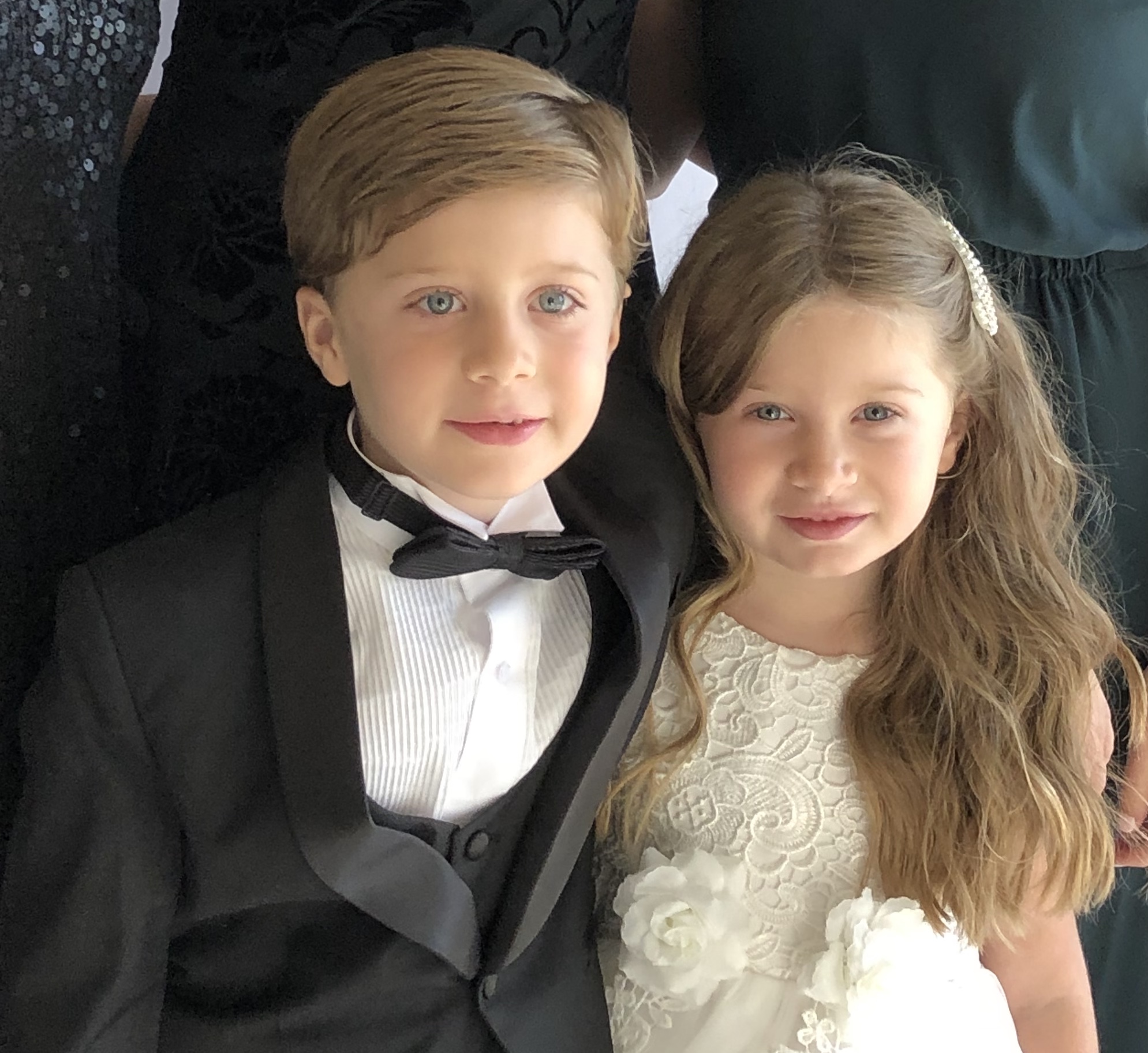 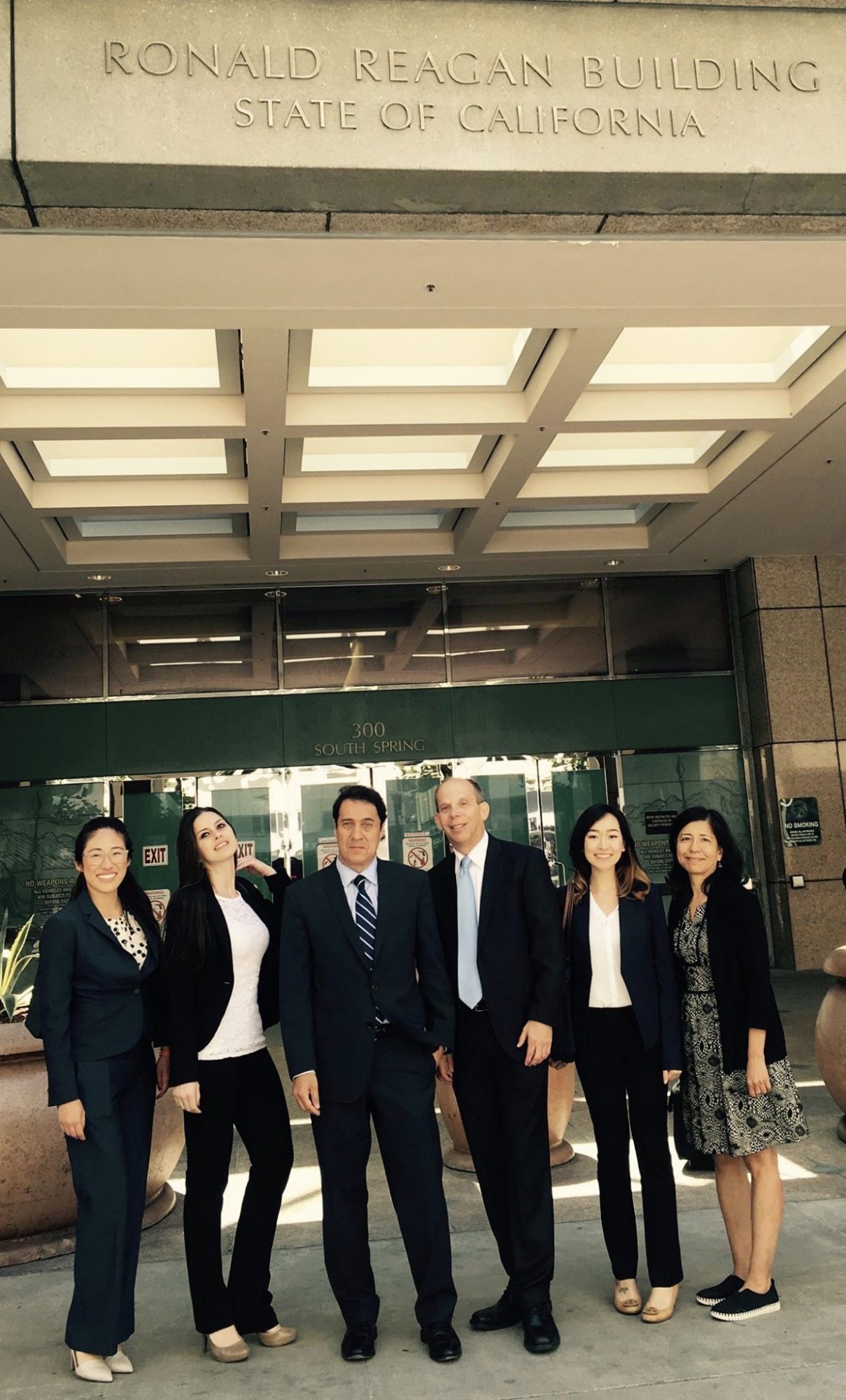 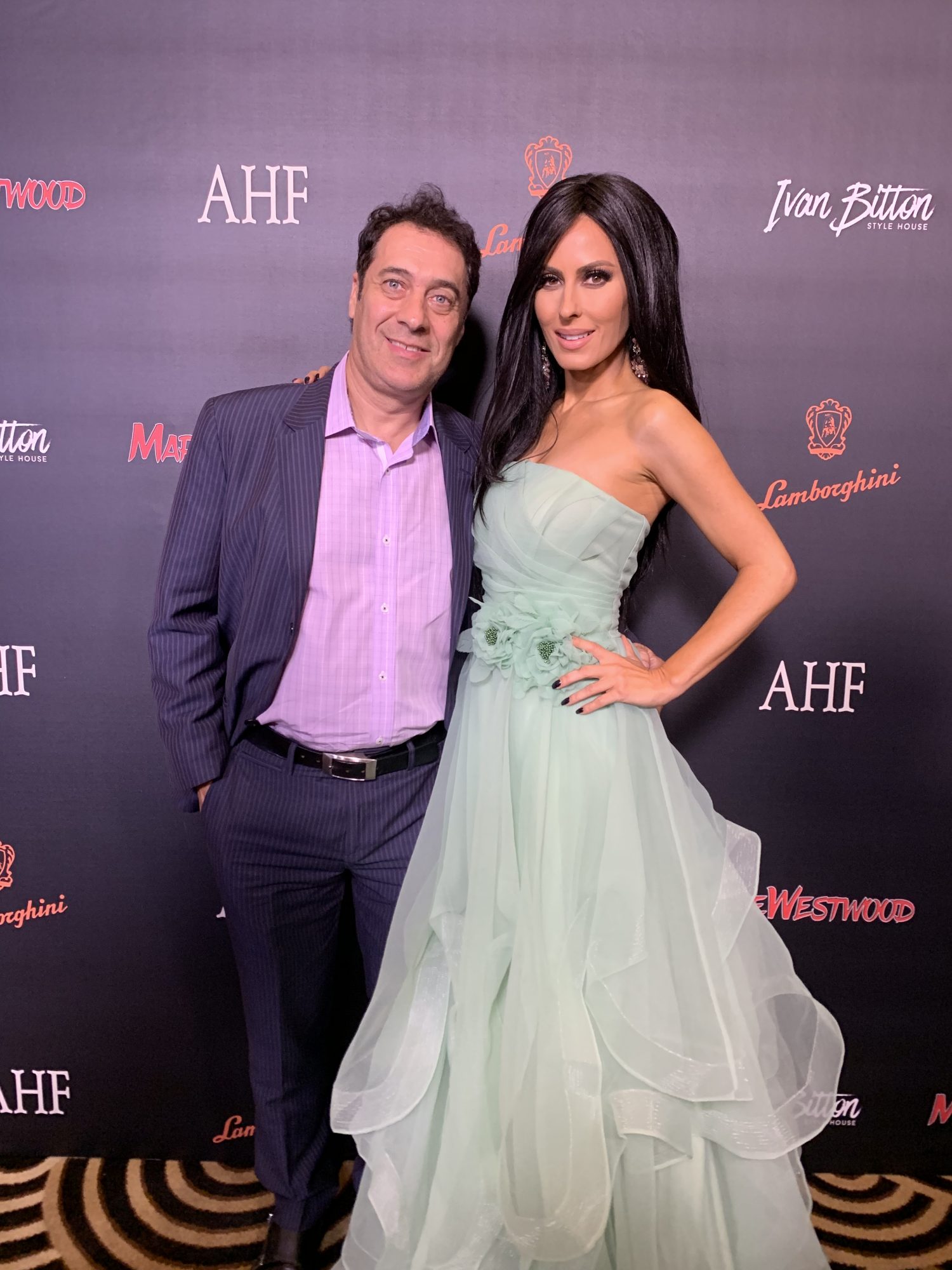 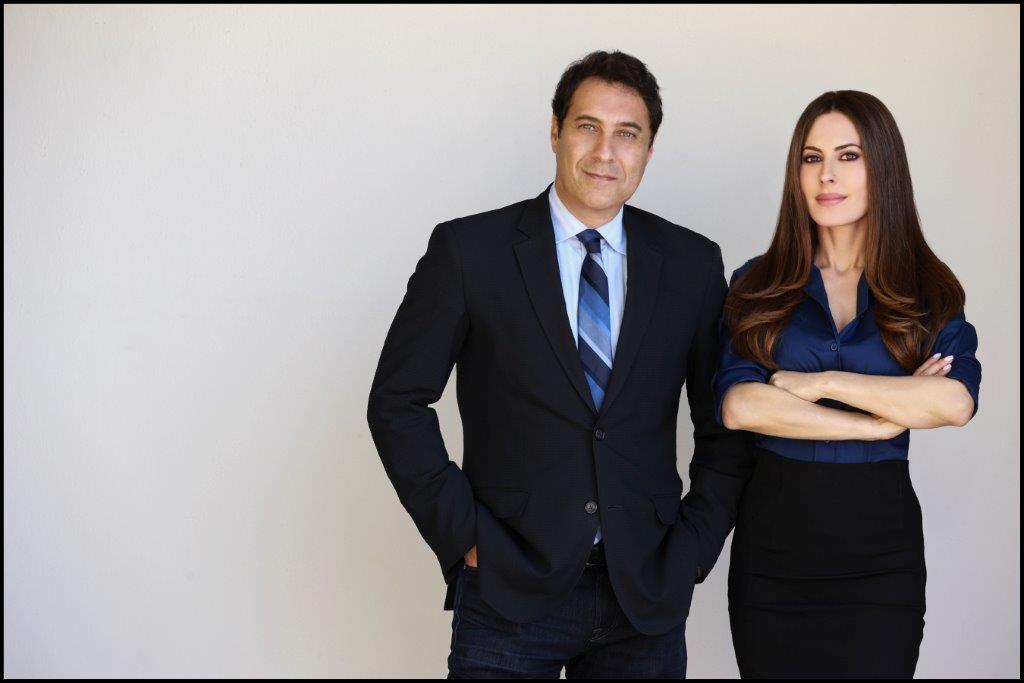 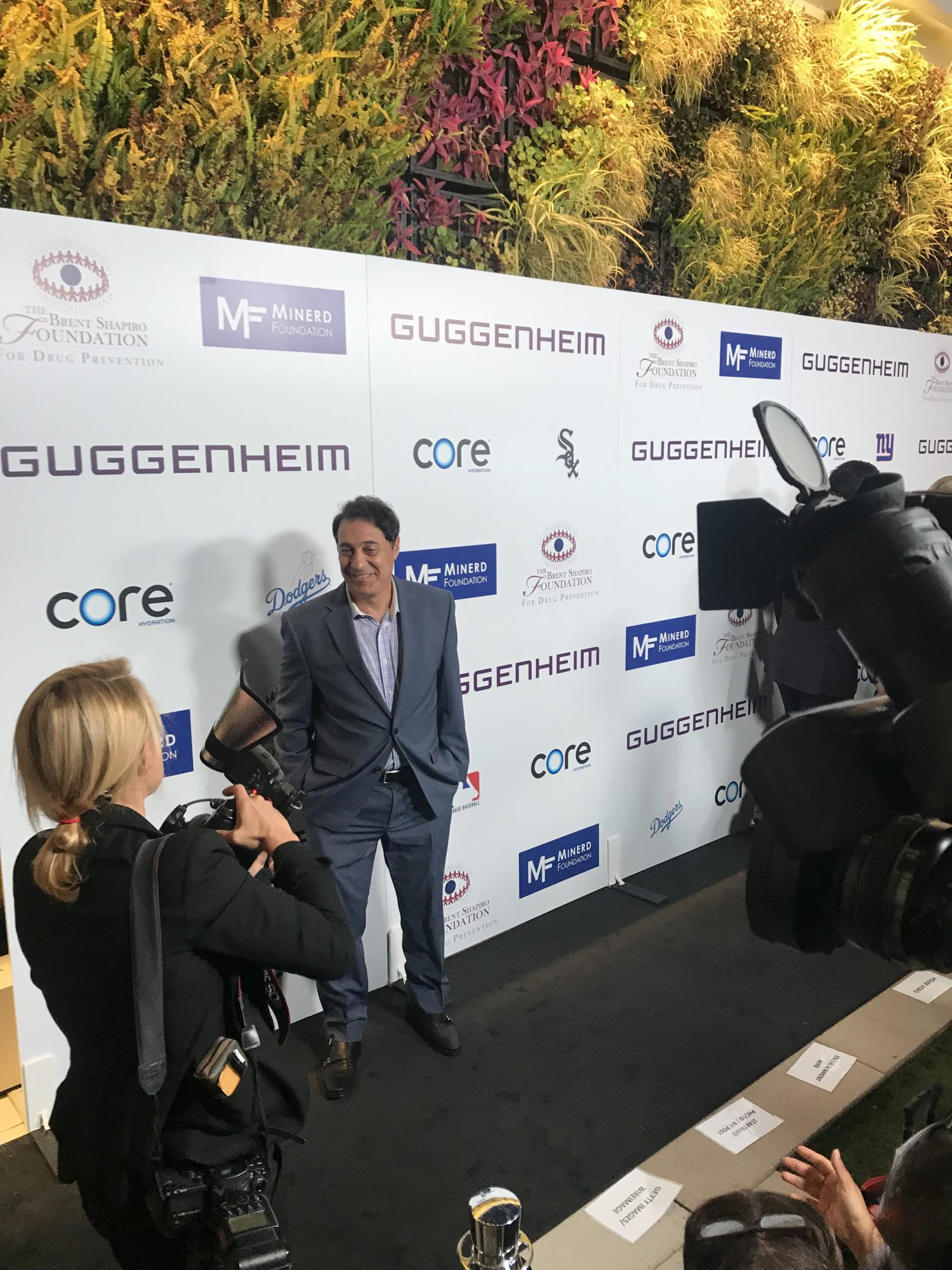 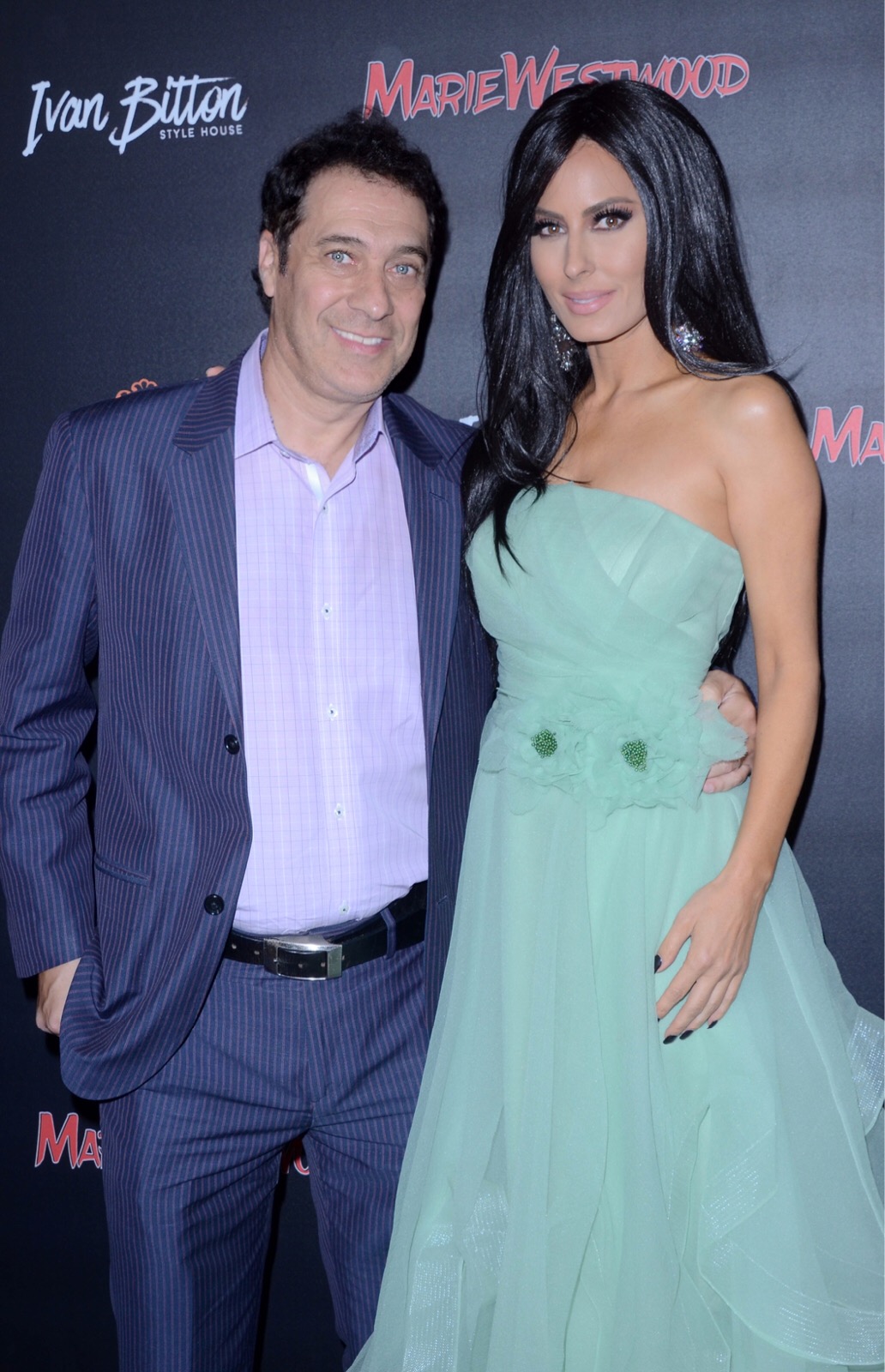 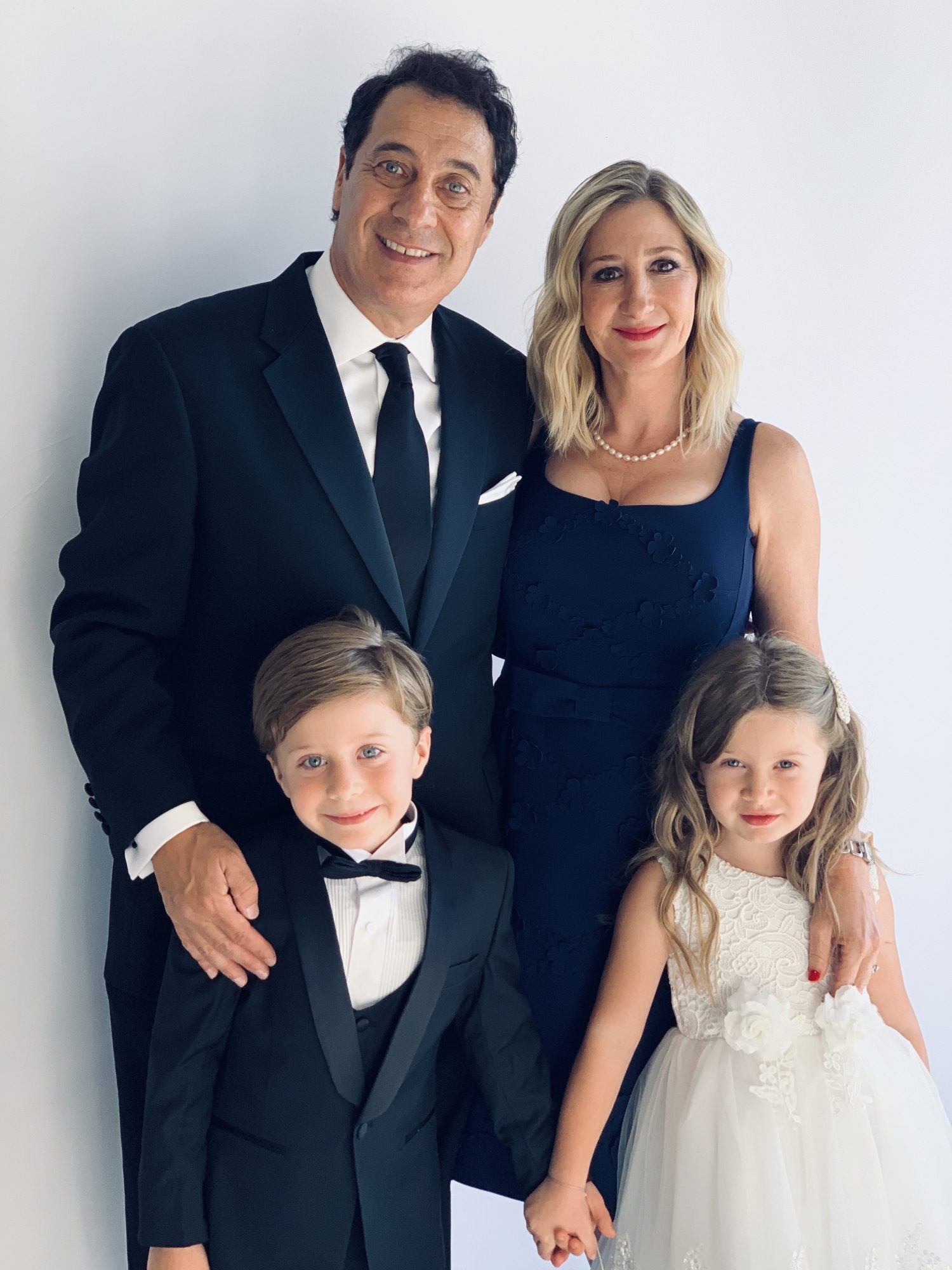 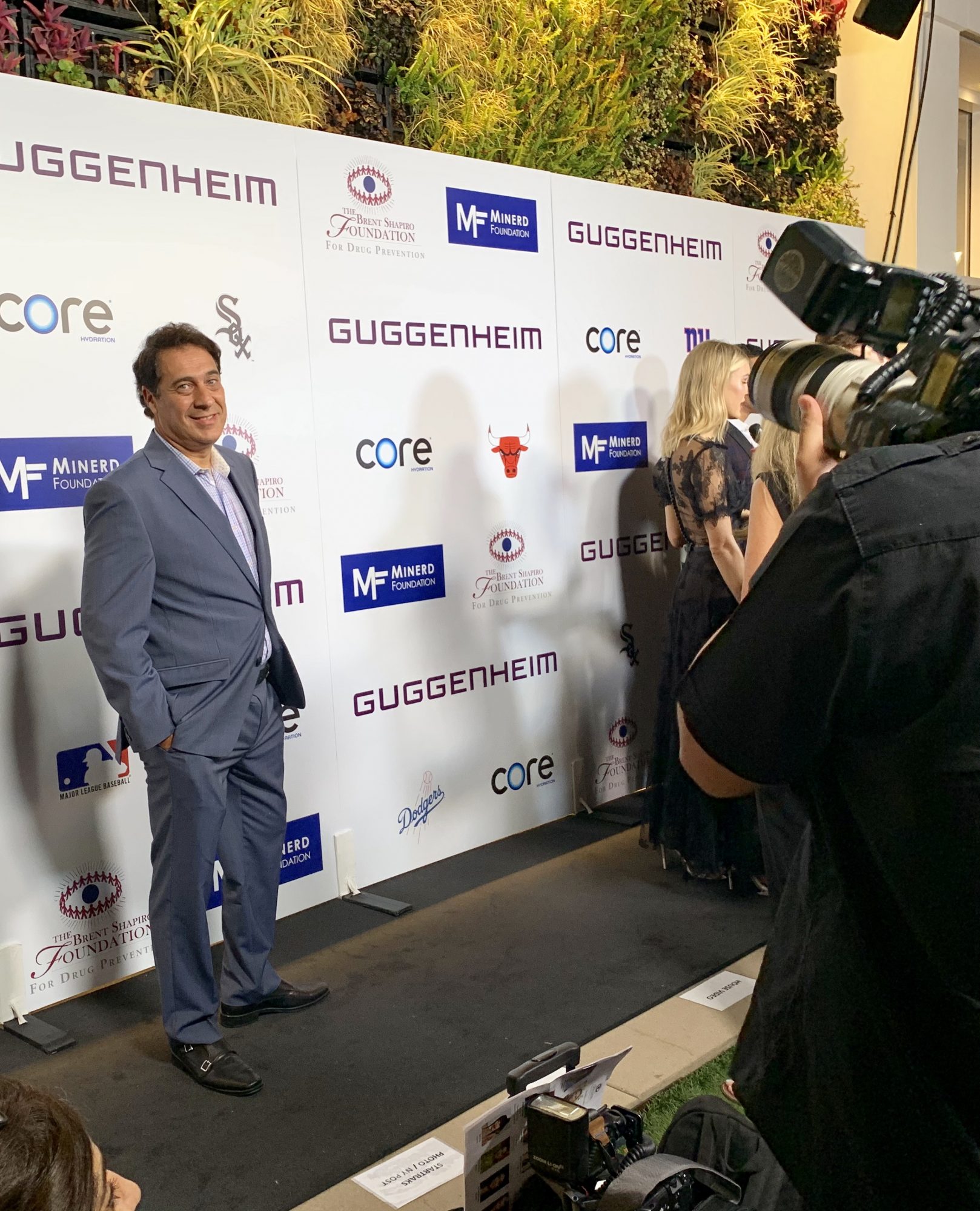 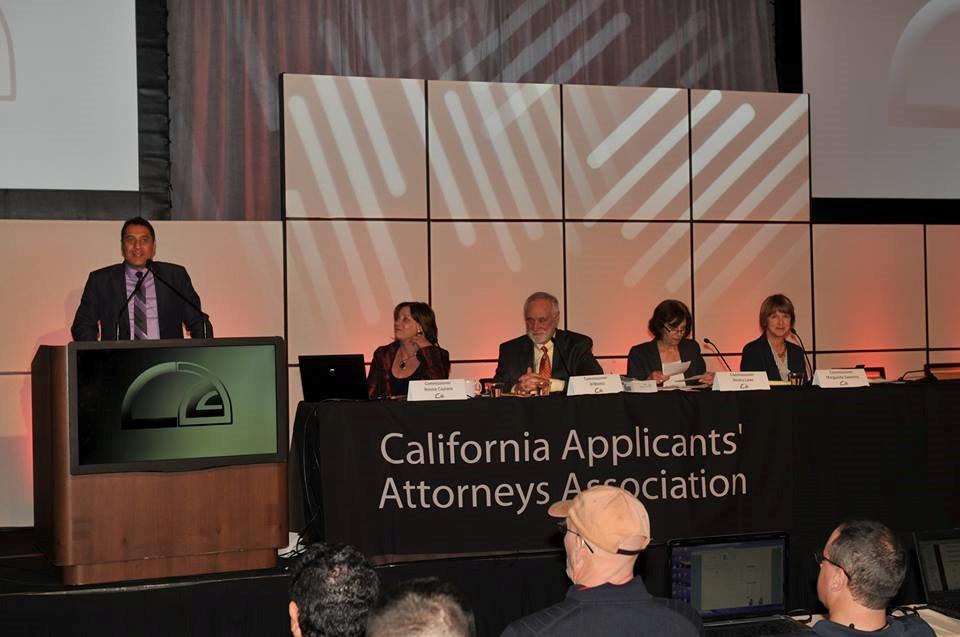