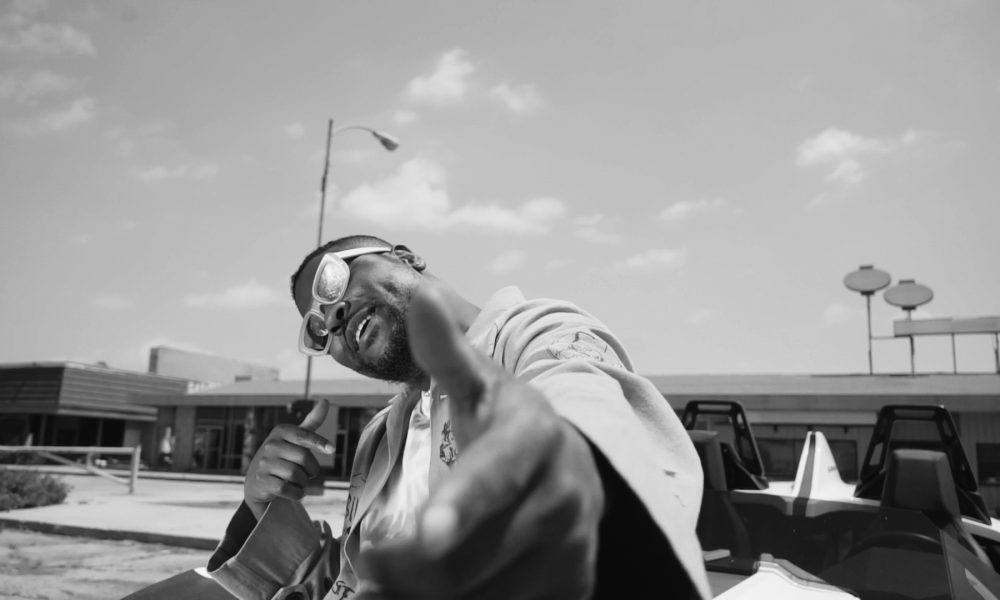 Today we’d like to introduce you to Al Sherrod “POINTS” Lambert.

Distinct chapters bookmark life. One season paves the way for the next. GRAMMY® Award-nominated multiplatinum producer and songwriter Al Sherrod “Arod” Lambert penned a string of definitive anthems for everyone from Ariana Grande and Jennifer Lopez to Beyoncé. After a decade as a force behind-the-scenes, he steps into the spotlight in 2020 under the name POINTS, actualizing a lifelong ambition in the process. With a debut EP on the horizon, he ignites what might be his most important and impactful era yet. “This is the beginning of a new chapter,” he affirms. “It’s my first time really doing my own thing. I’m able to stand on my own two feet, go out on stage by myself, and speak. I think of it like Kobe Bryant with his number 8 and then number 24. The first decade is spoken for already. This is my next ten years.”

It also fulfills his destiny. Growing up in Newark, NJ, he describes his life as “a typical welfare hood story.” His parents struggled with substance abuse problems, so he moved in with his grandparents at ten-years-old until his high school graduation. Along the way, he started producing on a copy of Frooty Loops downloaded to his brother’s Compaq computer. Logging countless hours, he seeded beat mixtapes around and developed his profile. Invited to Los Angeles by friend and fellow producer Eric Hudson, he wound up in the studio with Academy® Award winner Jamie Foxx upon touching down in the city. As a result of the session, he co-wrote “All Said and Done” and “Sleeping Pill” for Foxx’s chart-topping Best Night of My Life. Arod increased the momentum and turned up the heat with “Think Like A Man” [feat. Ne-Yo & Rick Ross] for Academy® Award winner Jennifer Hudson.

In 2013, he penned six songs for Fantasia’s GRAMMY® Award-nominated Side Effects of You, including “Without Me” [feat. Kelly Rowland & Missy Elliott]. On its heels, he crafted Ariana Grande’s triple-platinum Billboard Hot 100 Top 10 smash “The Way” [feat. Mac Miller] and the gold-selling “Right There” [feat. Big Sean]. As President Barack Obama invited Ariana and Big Sean to perform the latter at the annual Easter Egg Roll, it holds the distinction of being “the first song rapped at The White House.” A year later, he architected Michelle Williams’ number one “Say Yes” [feat. Kelly Rowland & Beyoncé]. Along the way, he worked with Pitbull, Jennifer Lopez, Janet Jackson, Daddy Yankee, Drake, Ty Dolla $ign, Tamar Braxton, and more. “When I started writing, my motto was always, ‘I’m not chasing hits; I’m chasing classics’,” he exclaims. “I still pursue that.” He most definitely does on his debut single as POINTS, the powerful, provocative, and politically charged “Free Man.” On the track, nimble verses give way to a hypnotic chant. Breaking genre boundaries, he delivers an anthem reflective of his ever-evolving creativity.

“POINTS sounds like how I’m feeling on any given day,” he says. “I might feel like rapping, singing, or discussing what I’ve witnessed in my life. I’m a voice and a poet. I’m a politician and a preacher. I’m representative of all these facets of being alive as a black man. I’m also going to make a point and put points on the board. That’s the name.”
In the end, he may just make a serious change during this chapter. “I hope people walk away feeling better about themselves and their lives,” he leaves off. “A lot of my music is high energy and fun. I want you to feel like life is worth it and you’re worth it. I’m embracing the idea I’m worth it. With the way, I was raised and the things I’ve encountered, we all have a little voice inside of us that fights against the greatness we know we have. I want you to deny that and see somebody who’s struggled and is moving forward and making progression happen.”

Great, so let’s dig a little deeper into the story – has it been an easy path overall and if not, what were the challenges you’ve had to overcome?
Growing up in a rough urban city with parents who struggled with substance abuse was something I’ve had to overcome and it has been a major factor in my life and the way I see the world.

Do you look back particularly fondly on any memories from childhood?
Family road trips. 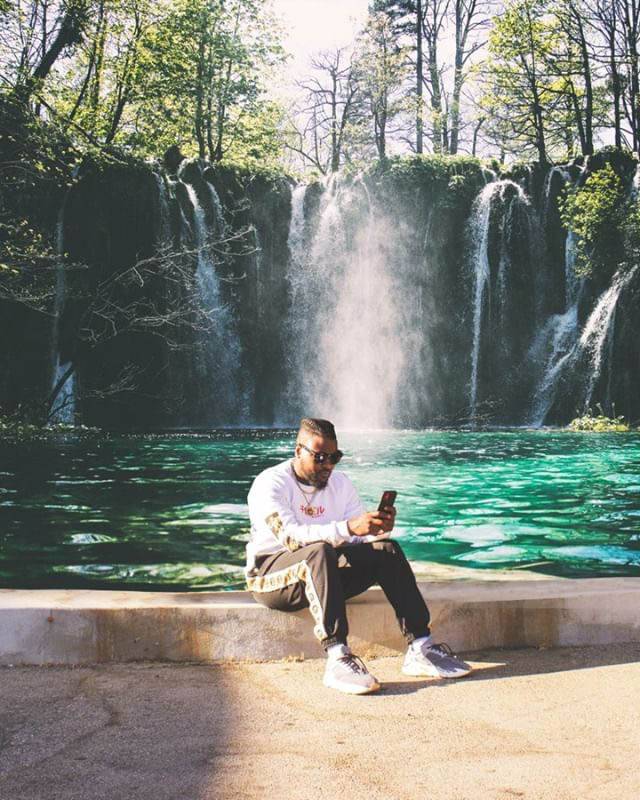 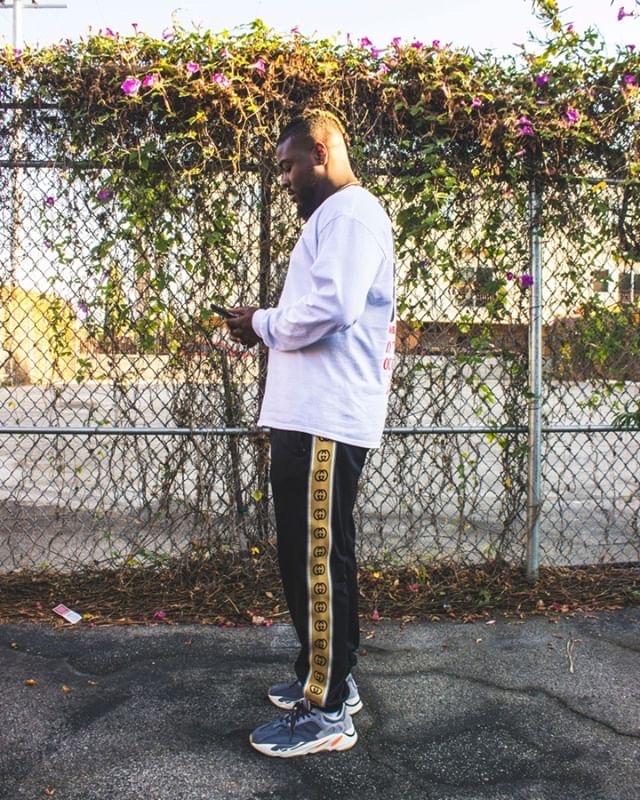 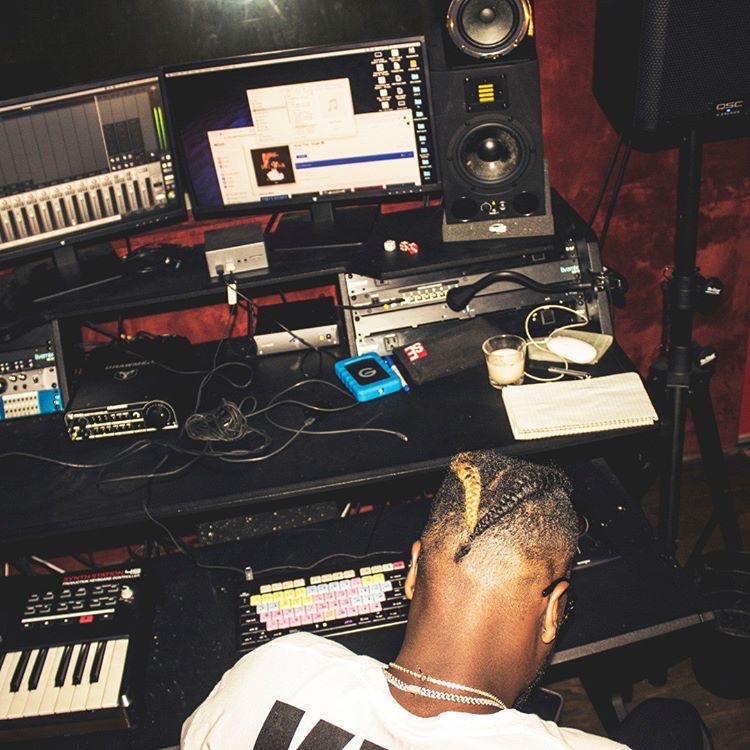